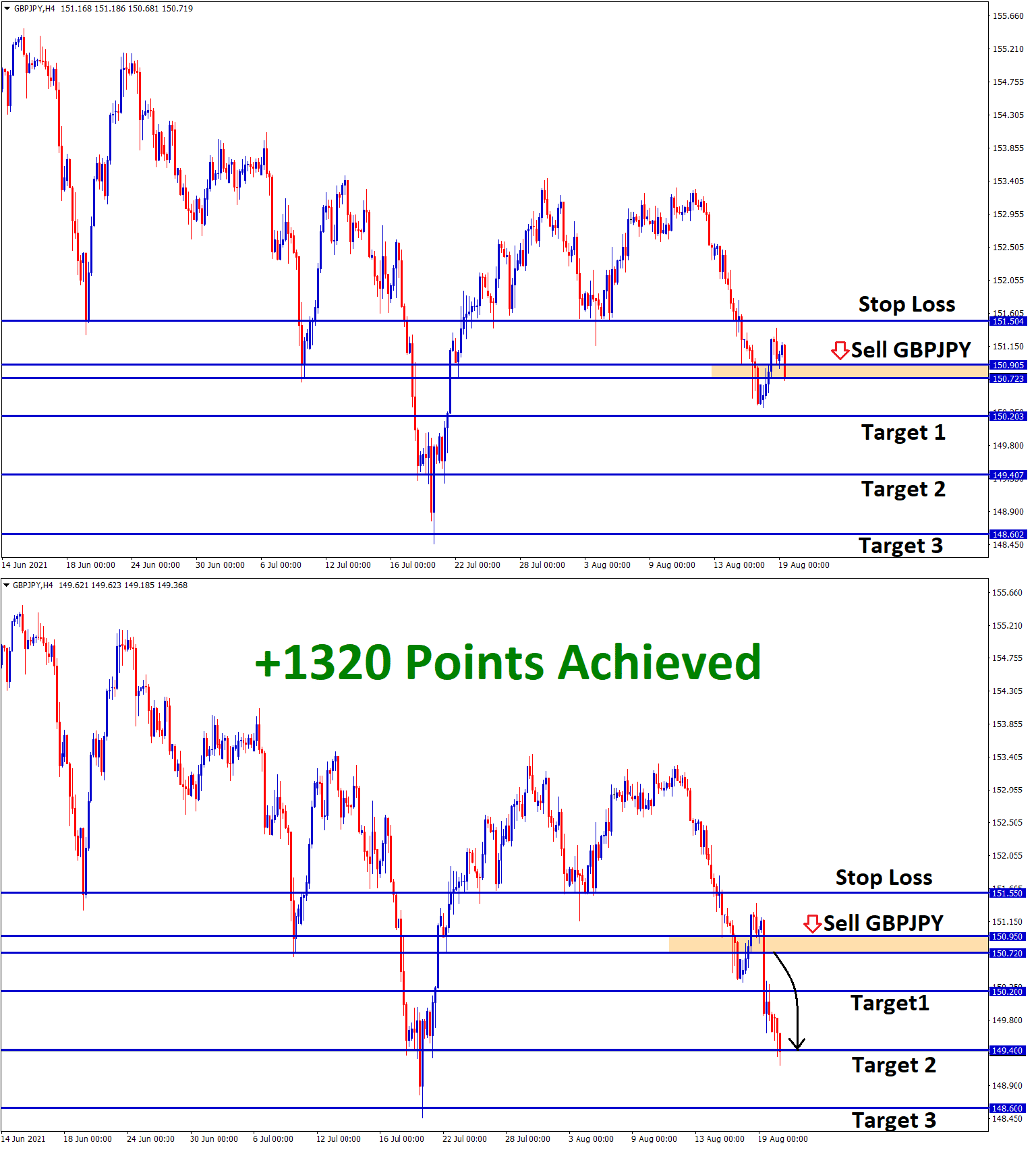 GBPJPY has retested the broken support level and starts to fall now in the 4-hour timeframe chart.

After the confirmation of downtreand movement, GBPJPY sell signal was given. 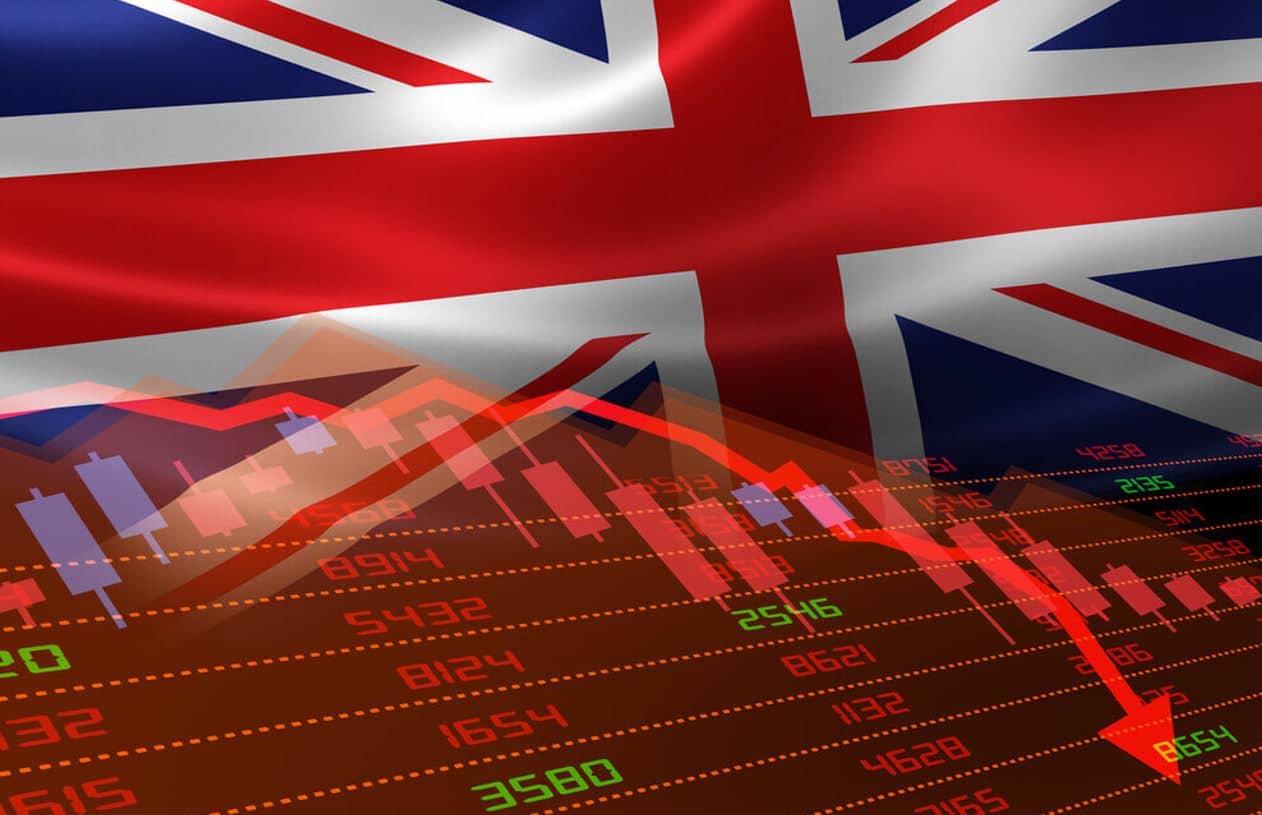