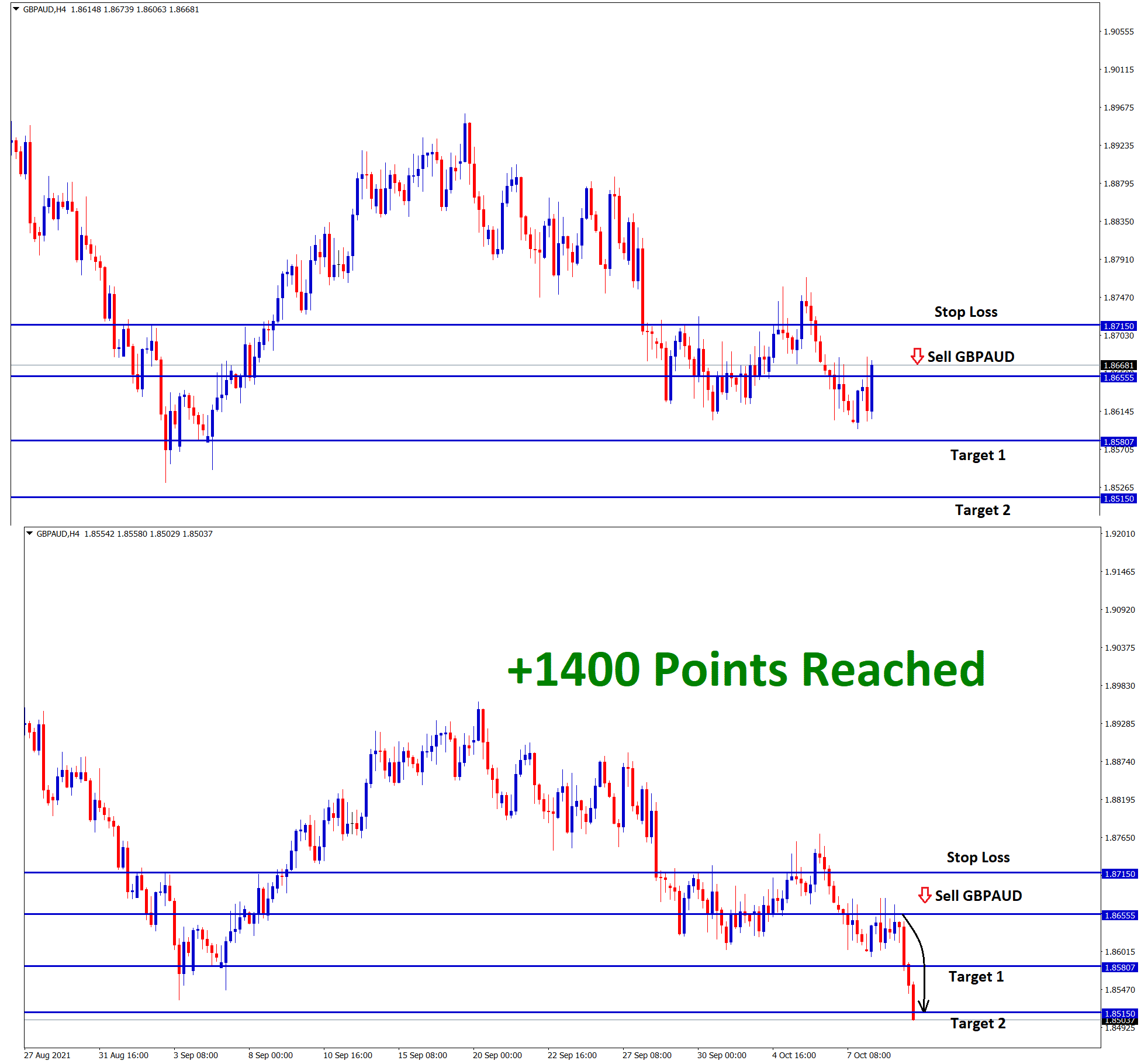 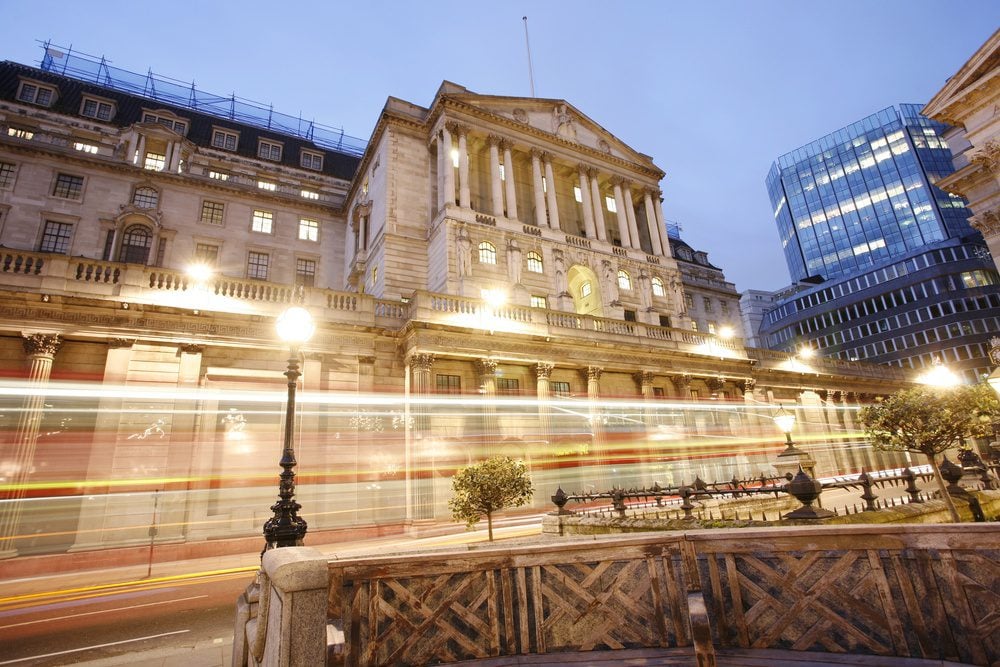 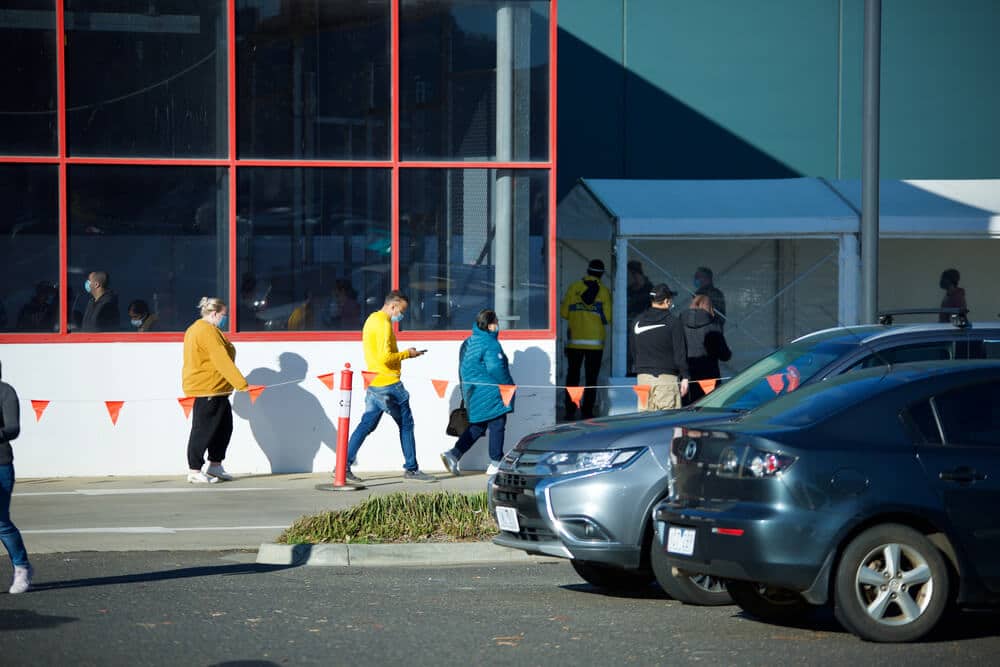 Pound moving in an uptrend range