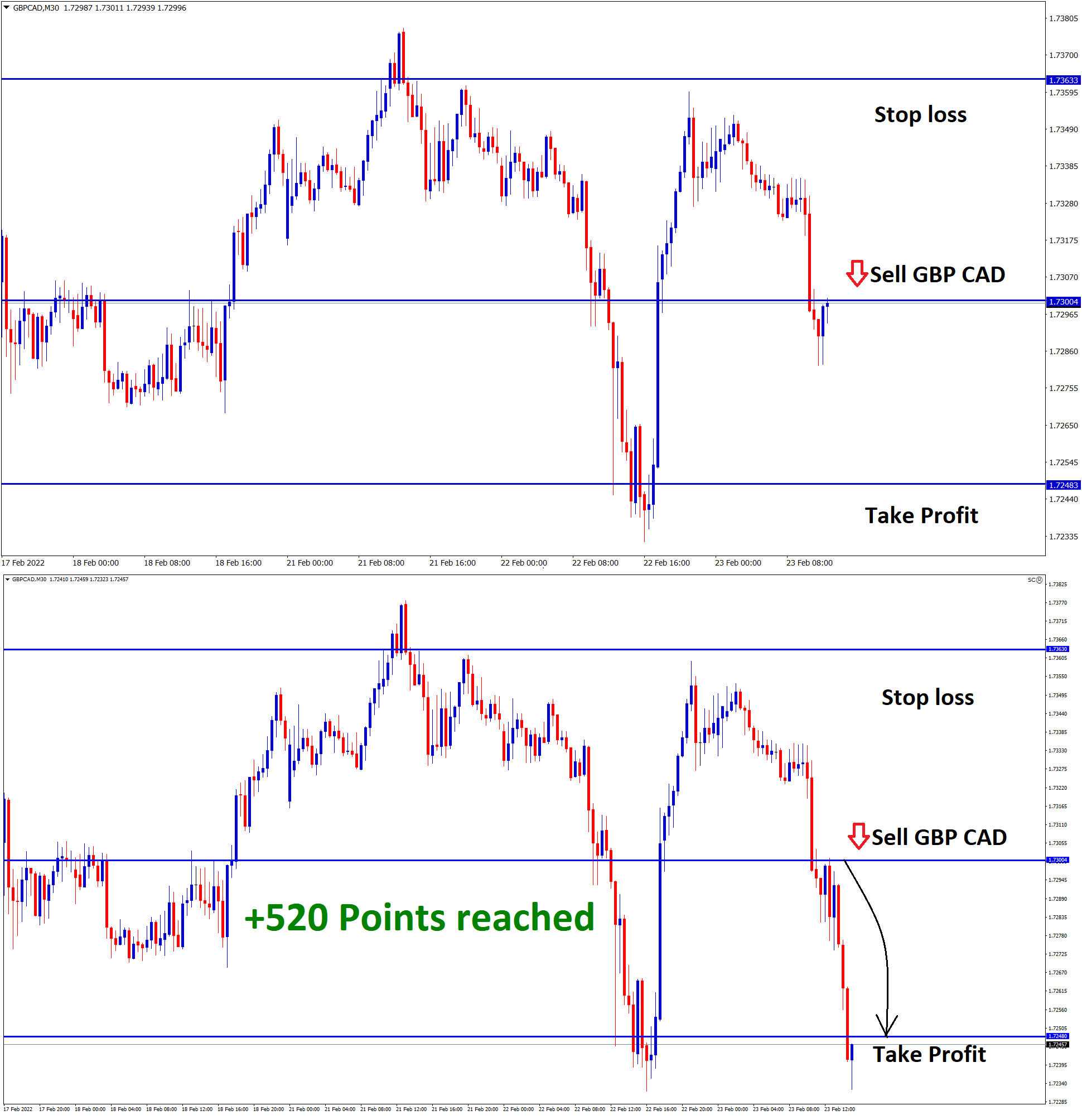 GBPCAD hits the lower high area of the descending channel line in the daily timeframe chart. 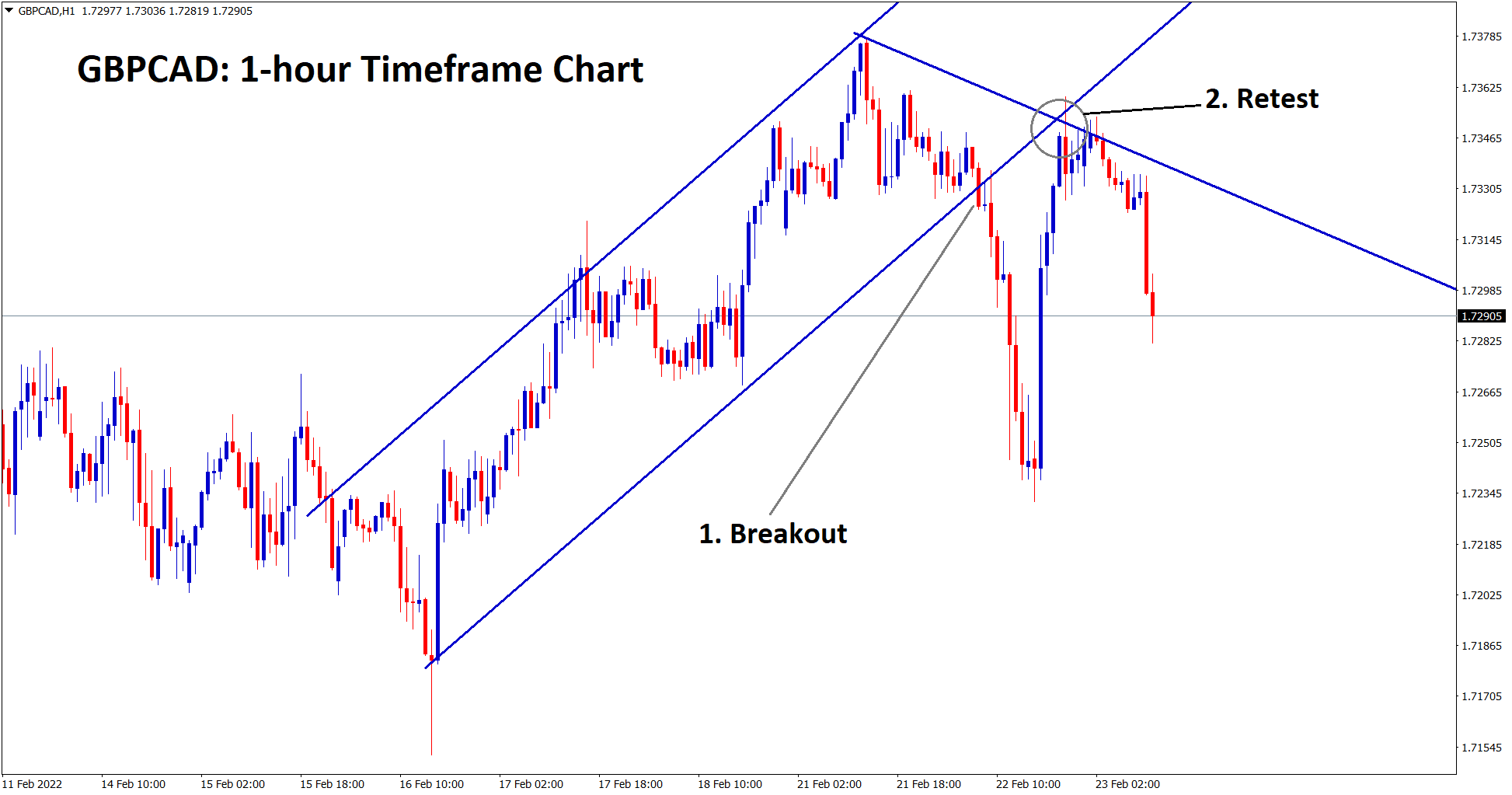 In the 1-hour timeframe – GBPCAD is falling from the retest zone.

After the confirmation of Downward movement, GBPCAD sell signal given.

But GBPUSD shows weakness due to Brexit issues are in Talks between EU and UK Negotiator Liz Truss.

And EU side said That talks are not going well as per Brexit guidelines, so we continue to the next round of talks to end the Brexit issues.

And Geopolitical tensions are lined up, and the UN called Russia to engage in Diplomatic talks with the US.

And Russia has ordered Troops to Two breakaway regions from Ukraine to maintain the peace in the area.

Now other Countries have panicked about this Russian implementation in the East; the US Said Russia would infiltrate Ukraine anytime, so Be cautious in the Eastern Region and All over sides. 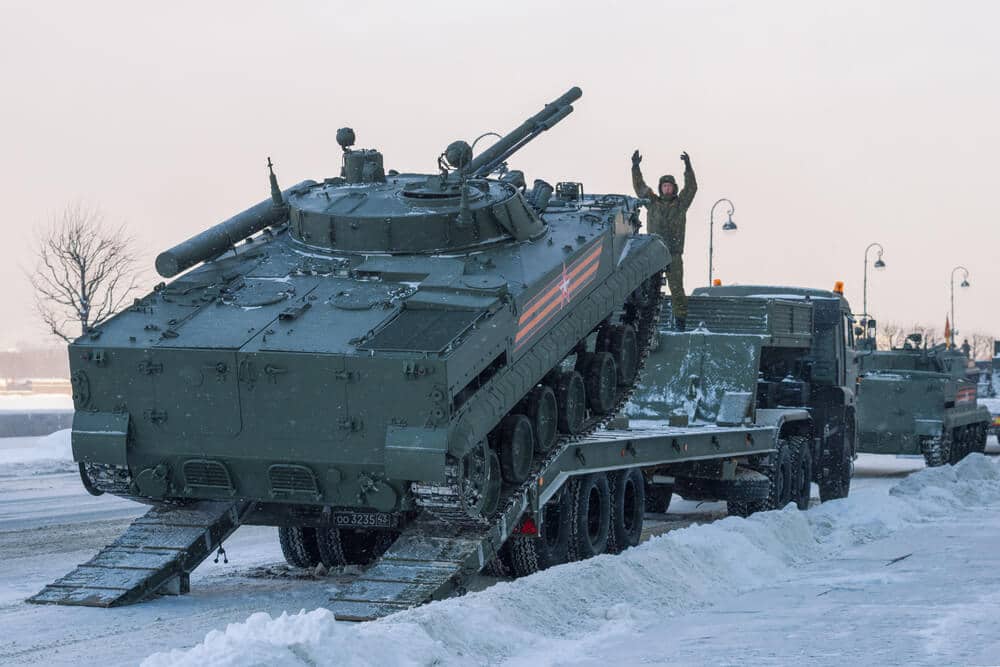 And Russian Envoy to United Nations Vasily Neben Zya said During the emergency UN Security Council meeting that we remain open for a Diplomatic solution to reach a peace deal in Ukraine.