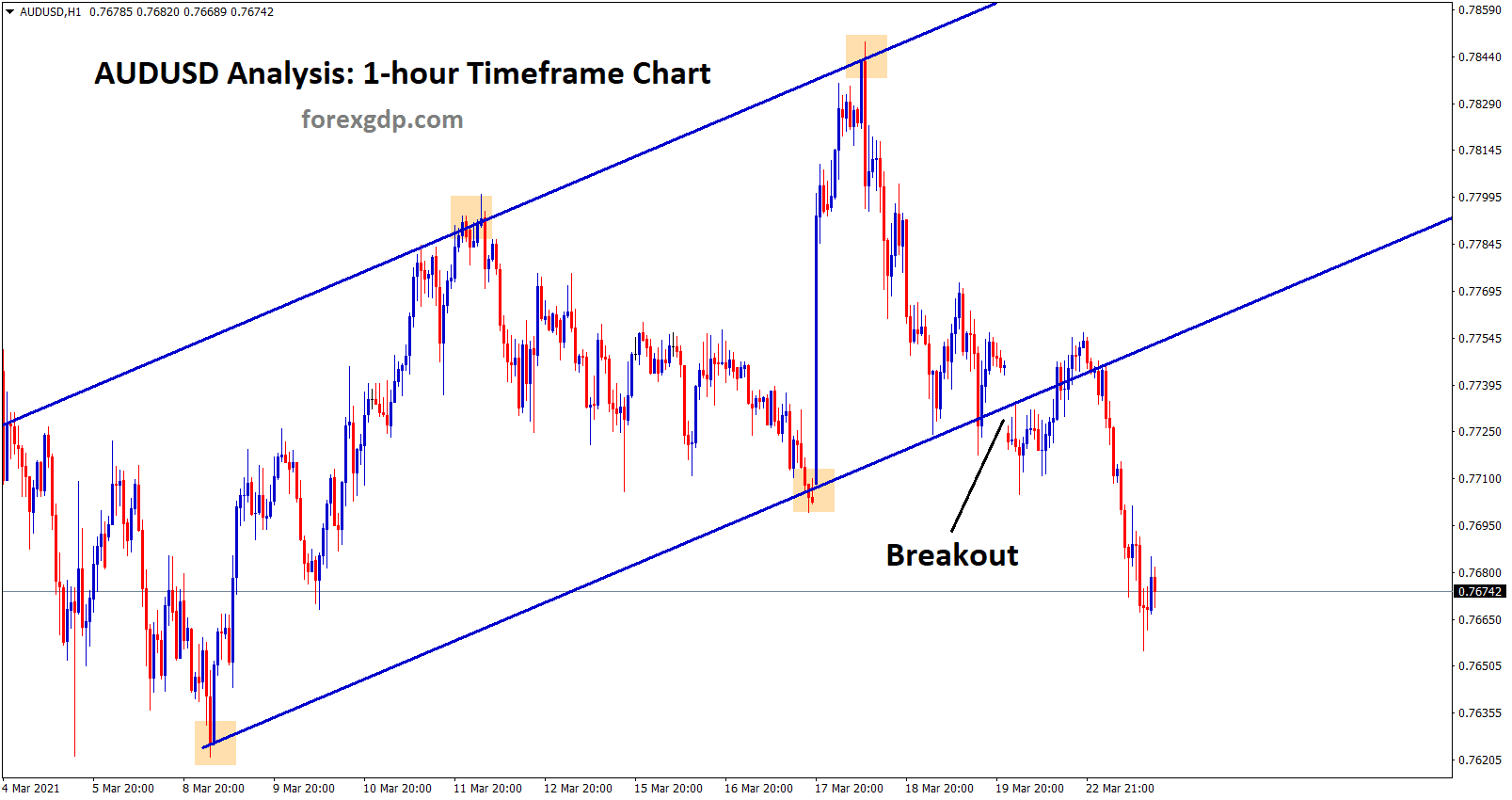 AUDUSD has broken the bottom level of the Uptrend line (Ascending channel) in the 1-hour timeframe chart and it continues to fall down.

After the confirmation of downward movement, AUDUSD Sell signal is given. 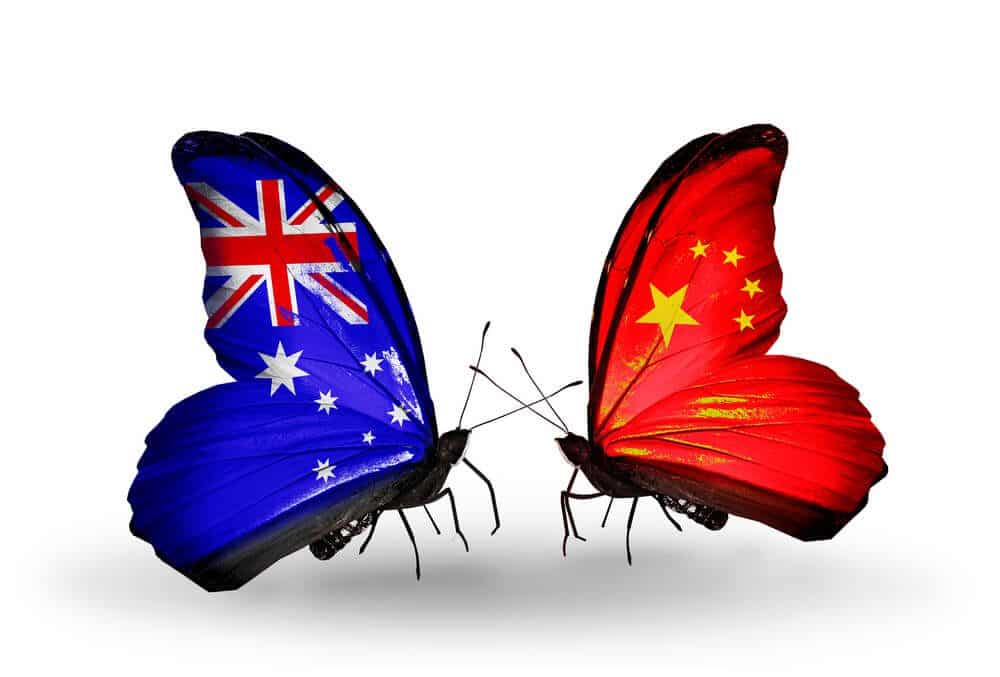 China takes revenge actions against the EU as Tariffs and escalated other diplomatic tensions. North Korea started their Rocket launcher in Inter Korean Border of Islet of Chagrin, this made worry for Global risk sentiment.

This is the reason the Australian Dollar remains lower for 2- 3 months until this news gets calmed.

US Dollar stronger against counterparts and strongest gain of 8.4% in a single day against Turkish Lira.

This dismissal of the Central bank Governor happened just in a 4-month role of activity, and President decided after Governor announced the hawkish rate to combat inflation rates.

Now President has been appointed new Ruling party Governor with a Dovish mindset and Supporting to Government policies and low-interest rates to be maintained by the person filling in the seat and without remaining reserves in Foreign currencies.

And this hawkish tone of Lira may be harmful to Domestic currency.

Due to this, US Dollar demand created more for fears of Newly Dovish appointed Governor. This turmoil spread to emerging markets and other currencies to weaken against the US Dollar.