GBPCAD is rebounding from the lower low level of the descending channel in the 1-hour chart (smaller timeframe) and the major support in the weekly chart (higher timeframe).

After the confirmation of uptrend movement, GBPCAD buy signal given.

Britain Government is preparing for triggering article 16 of the Northern Ireland protocol is much on the table.

And the Minister of Foreign Affairs Simon Coveney said if Article 16 triggered, then the relationship between UK and EU becomes detached more on other connections. 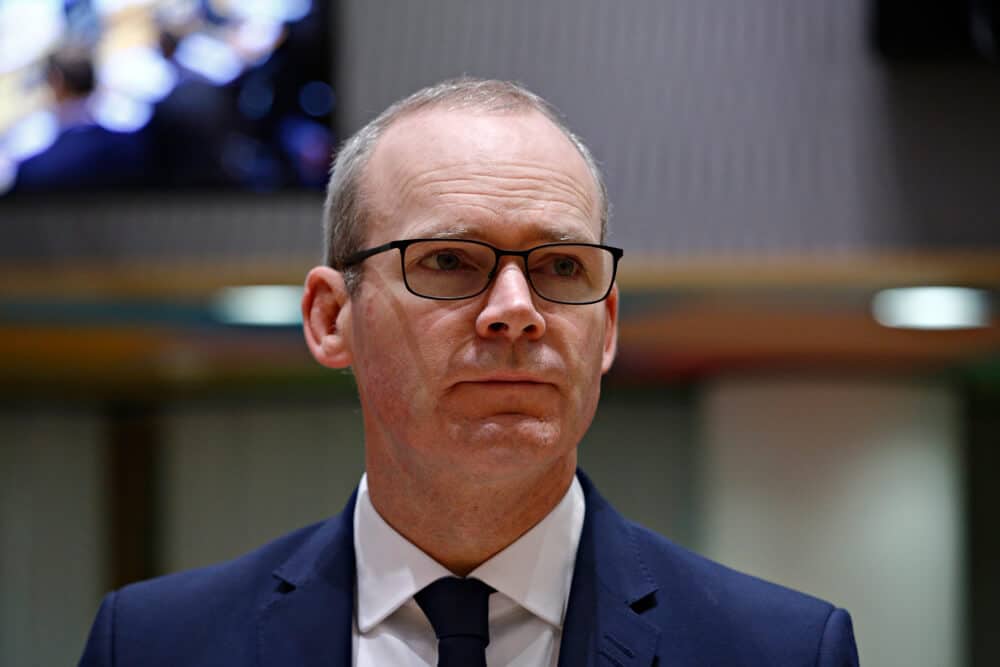 In this weekly meeting of the Brexit deal on Northern Ireland going to be discussed, any positive news will be good for both nations, but if any adverse decision from the UK makes a detached relationship with the EU is possible.

As Inflation is transitory and rate hikes will be done if the situation comes to the Economy.

So, we did not support markets to higher or lower; it is not our job to do; Economy shows recovery mode on the way; it will get up in at least two years from the pandemic.

Next year middle of the month makes some rate hikes is expected if the inflation rate is not lowered.

Transitory meaning is not permanent but remains short-term.

So, no quick moves from the Bank of Canada are expected in the short term.

And we can expect Rate hikes in April and September of next year.

In mid-2022, we can expect half of the inflation numbers will get decreased, so people don’t need to fear rising consumer prices.

And the Inflation numbers will be short-live at least one year or below based on the path of Economy recovery, which will show in the coming months.