USDCAD has made a good correction from the high, now the price hits the higher low zone of an Uptrend line, Expecting bounce back.

After the confirmation of the Uptrend movement, the USDCAD buy signal is given.

If comes higher US turns positive and the counter pairs remain negative.

Rising interest rates may start in December 2022 and gradual grow up in March 2023.

Due to this is scenario Inflation is made higher from Demand and supply mismatches. 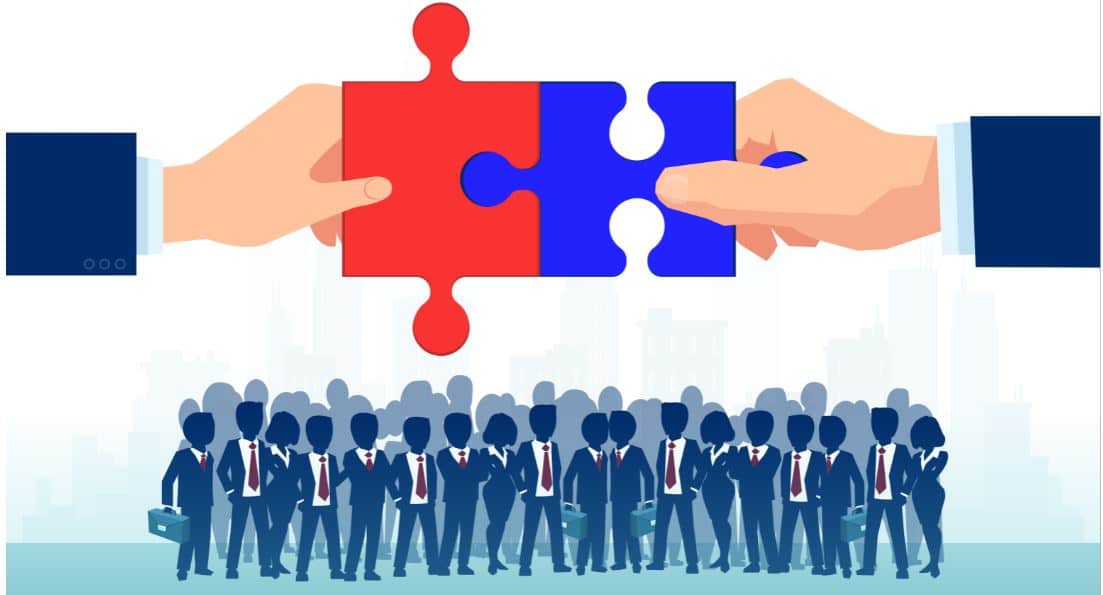 US President goes for a Bipartisan deal for Infrastructure spending of $1.2 trillion in the senate.

And Senators from Republican parties give more objections to spending and if they don’t finalize an agreement, Democrats will do alone without the republican vote in the senate.

Here there is no guarantee of success and new policy legislation will not be accepted by the Republican parties.

But the news from both parties Democratic and Republican parties from the senate said they are close to an infrastructure deal.

Canadian Retail Sales data shows a larger than expected decline in April month and this retail number will get rebounded in June month as expected. 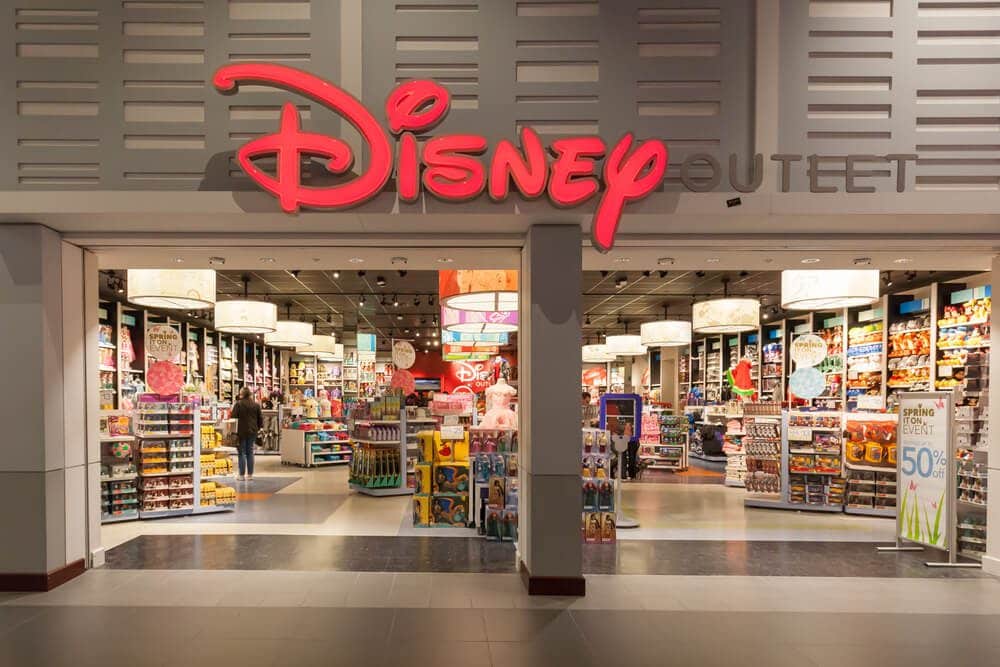 And Some provinces like Ontario and Manitoba have tightened the lockdowns as the spread increased in those areas.

Only 5% of shops were closed during the lockdown and coming third quarter will rebound all retail sales from consecutive fall in First and second quarters.