USDZAR is one of the most popular exotic currency pairs in the forex industry. It is widely used by traders all around the globe. Exotic currency pairs are not usually popular due to being from exotic countries or countries that are still developing. However, against all odds, this currency pair has been among the select few that has actually gotten the attention of the international community. One theory is that this is because it’s significantly more volatile than its fellow exotic pairs. But this can’t possibly be the only cause driving its success. You’d have to wonder, what does this exotic pair have that the others don’t? Why is it more popular than its fellow exotic currencies? You’ll have to read on to find out!

But first, let’s introduce each of these pairs so you know what exactly you’re dealing with. The South African rand, which we’ll often be referring to as ZAR, is the official currency of South Africa. It was introduced in 1961 and now gets issued by the South African Reserve Bank. We didn’t actually invent the word ZAR. It was already in existence and is short for the Dutch words “Zuid-Afrikaanse rand” which translates to “South African rand”. Now where does the word “rand” come from you may ask? Well, the word “rand” comes from the word “Witwatersrand” which means “white waters ridge”. This refers to the ridge upon which the city of Johannesburg is built, which is well known for its gold deposits.

Although we don’t really need to introduce the dollar, it would be rude not to. The U.S. dollar, also popularly known as USD, is the most widely traded currency around the world. It is the most popular currency and is often used as a base currency for any form of monetary measurement. This valuable currency is issued by the Federal Reserve Bank, or the “Feds” as they more popularly go by. The first paper dollar was issued in 1862 as a means to fund the Civil War after they ran out of coins. The USD is now a standard method of payment for many financial markets around the world.

Here are some reasons why we recommend trading with one of our favorite exotic pairs. Warning, it’ll make you want to place positions asap!

USDZAR is an exotic currency pair. You’d assume that because it is exotic, the market for this currency pair won’t be very popular. We wouldn’t blame you for making these assumptions. Most exotic forex pairs suffer from low liquidity as they’re not popular among traders. The less number of people trading a forex pair, the less liquid its market becomes. However, this is not the case for USDZAR. This dynamic duo brings in surprises by the second. USDZAR is one of the most popular exotic currencies on the forex market. We’re not even entirely sure why it’s even still considered an exotic currency anymore. The USDZAR market is very rich and it’s constantly moving. You don’t have to worry about liquidity with this dynamic pair.

Now you may be wondering, why is USDZAR so popular despite being an exotic pair. Well, one of the main reasons is definitely the predictability of its market. You see, USDZAR has pretty stable market conditions most of the time. This is due to being labeled as exotic. However, it does experience volatility every now and then. And the best thing about this is that these periods of volatility are highly predictable. What this means is that analysts are already ahead of the dynamic duo and can sense whenever this forex pair is about to show some unstable market conditions. USDZAR is therefore pretty popular among scalpers who use these moments of volatility to make a quick profit.

Correlation With The Crypto Market

ZAR being matched up with USD in the forex markets plays in its favor as the USD is used as a base currency in a lot of other volatile markets. USD is popularly paired with the cryptocurrency Bitcoin which is the most volatile cryptocurrency in the industry as of right now. Due to facing volatility from Bitcoin, the dollar also gets impacted. USDZAR usually has stable market conditions. But when Bitcoin becomes volatile, it directly impacts USDZAR and causes this otherwise calm market to become volatile as well.

The USD is also a popular base currency against commodities like Gold and Silver. Commodities are safe-haven assets and are very popular among traders worldwide. They even have very volatile market conditions. If the gold market decides to become volatile all of a sudden, the U.S. dollar would be impacted as well. 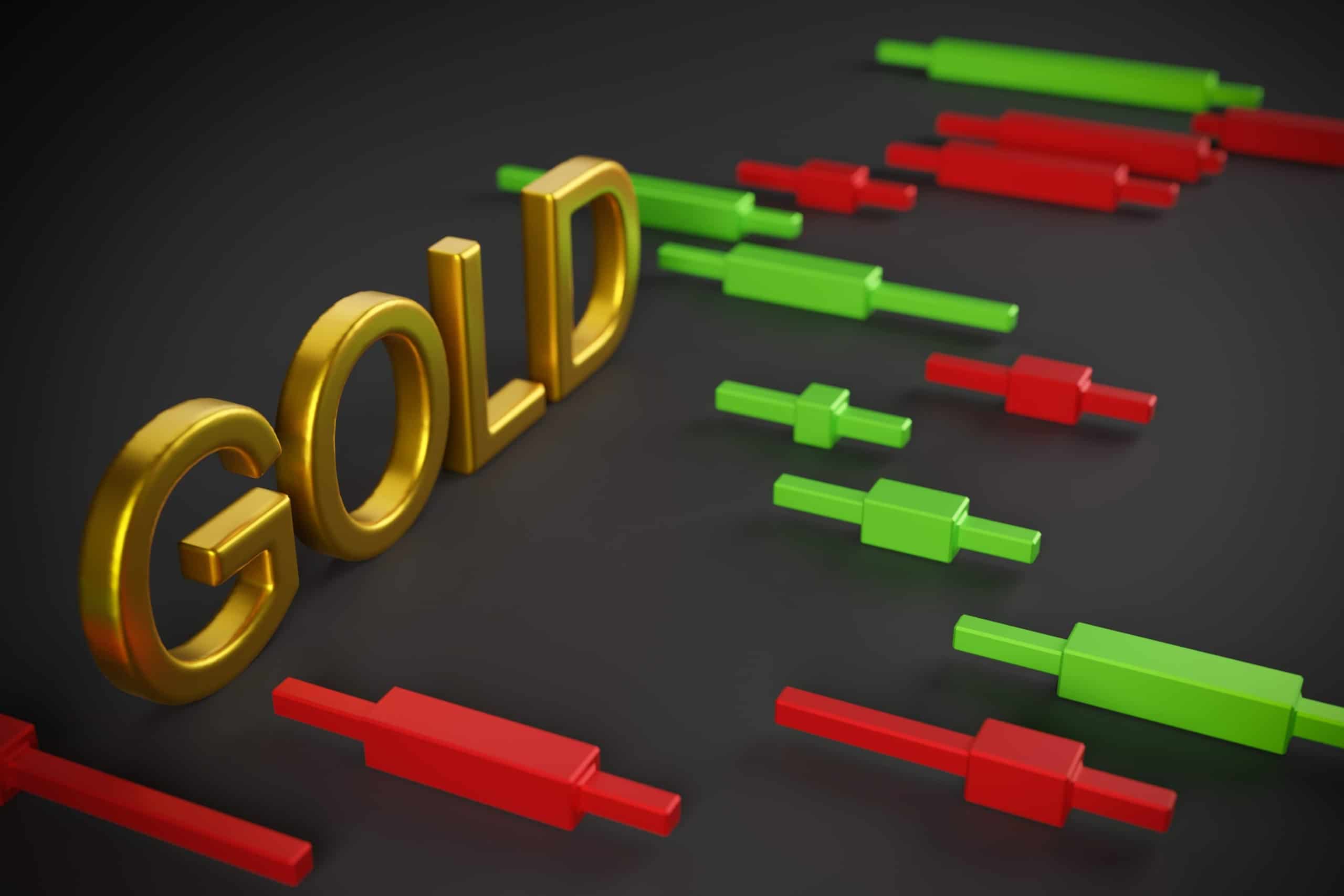 And if the U.S. dollar gets impacted, USDZAR would face volatility too. This is another way this otherwise calm currency pair may face unstable market conditions, therefore making it a popular scalping pair.

Whether you’re a beginner or a professional trader, you can never have enough tips to help you in your journey. At the end of the day, liability for any loss gets put back on us so we’ve to be extremely careful in this journey. We’re each here to earn for ourselves while also making sure our fellow traders get to put food on the table too once they decide to trade. Here are some of our favorite tips for trading USDZAR:

USDZAR is just one of those currency pairs that you can’t keep a watch on all the time. This is because on a regular day there isn’t much going on with this exotic pair. Watching the market all day just to have minimal movement can be such a waste of time. For currency pairs that show movement patterns like this, it is often recommended by analysts to instead add indicators to the charts so they can handle the market reading for you instead. There are a couple of different great indicators that are easy to understand even for beginners. We’d recommend starting off with perhaps trying Moving Averages, Bollinger Bands, or Fibonacci Levels. These are among some of the most popular and they’re easy to get a hang of as well.

Trade By Support And Resistance Levels

This is one of the least used strategies when trading but it is just as effective if used the right way. Sometimes if you look at a market chart, you may notice certain patterns are forming shapes as well. And these shapes may look identical or that they correlate which each other. And this is actually something that occurs and it’s not just your eyes playing tricks on you. Although we have to admit, identifying these graphic patterns may prove to be a bit tricky, especially for beginners. However, once you get the hang of it, you’ll notice that they’ll actually be improving your trading patterns quite significantly. Going through our education section will immensely help you in understanding how to identify these graphic patterns.

There are a couple of factors affecting the price movements of USDZAR, each that need to be watched out for carefully. Here are some top factors to watch closely:

Production levels in South Africa play a major role in determining the market movements of this exotic currency pair. It is crucial to make sure that the production levels in the country are enough to meet the growing demands of the people. After all, we wouldn’t want there to be a shortage of supplies. If there was a shortage of supplies due to low production levels, the prices of the supplies would increase which would in turn cause ZAR to increase as well. However, the opposite could happen as well. If the production levels were way too high and we now have an abundance of supplies, the prices for those supplies would be decreased. This would in turn cause ZAR to depreciate in value as well. This is therefore one of the biggest factors affecting this exotic currency pair.

Any changes made to the monetary policies of South Africa will almost surely impact the USDZAR market levels. But if the monetary policy in question is any change to the interest rates, it is almost guaranteed that USDZAR will face volatile market conditions following the decision. The South African Reserve bank makes these changes on a monthly basis. If they choose to increase the interest rates, it would cause ZAR to enter into bullish market conditions. If they choose to decrease interest rates instead, it would most probably cause ZAR to enter into bearish market conditions. However, it is important to note that the market won’t necessarily experience volatility only after the results of these changes are released. The USDZAR market is known to show slight levels of volatility in anticipation of the results as well. This is therefore something to keep a note of when trading with this exotic pair.

Geopolitical news is also an important factor to consider when trading with USDZAR. This is more true these days if we take into consideration the major geopolitical tensions occurring in Europe. Although USDZAR belongs to two countries that aren’t directly involved in the war or even a part of Europe, they are still indirectly impacted by the crisis occurring in that region. This shows that even with an exotic pair like USDZAR, it is extremely crucial to take into account any major economic or geopolitical factor impacting the world, even if it has nothing to do with USDZAR by itself. Read ahead for more details on the current events impacting this forex pair.

Another great factor that impacts the movement of the USD/ZAR is speeches, statements, or any public talks held by industry leaders for their respective countries. This could be presidential speeches done by President Joe Biden of the United States, or by President Cyril Ramaphosa of South Africa. 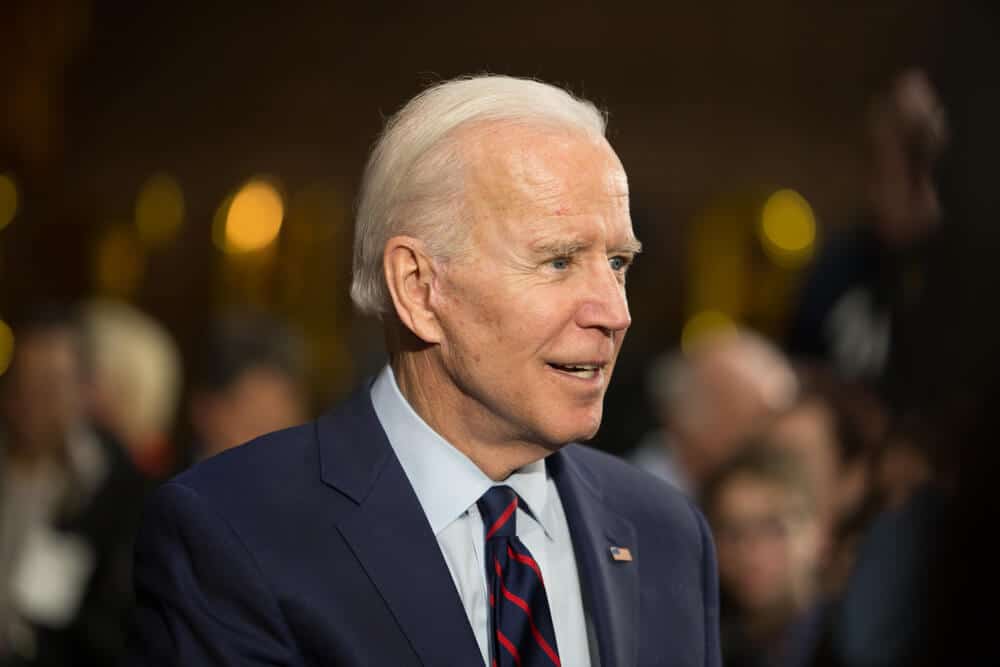 But this could also be speeches done by financial industry leaders like members of the Feds, FOMC from the United States, or the SARB from South Africa. Jerome Powell is the most influential person from the Feds. His speeches are almost guaranteed to cause the market to shift from its usual route. Lesetja Kganyago is the most influential person from SARB. Since the Rand is already a relatively stable currency due to no major shifts in their economy, any sort of speech will cause its markets to become unstable.

The stability of USD/ZAR is largely dependent on the Chinese economy as well. China is South Africa’s largest trading partner. Therefore anything that impacts the trade industry in China will have a direct impact on South Africa as well. China is the largest consumer of commodities like Gold and Silver. These commodities are largely exported by South Africa to China. When the value of the commodities drops due to China not importing them as much anymore, South Africa gets the brunt of the impact. As a result, if we’re planning on trading this dynamic duo, we have to also keep a close eye on China’s economy as a whole. After all, we wouldn’t want any surprises, especially with a currency pair that’s already relatively more stable than the rest.

Most common questions asked by the forex traders about USDZAR :

What are the best USDZAR Forex Signal providers? 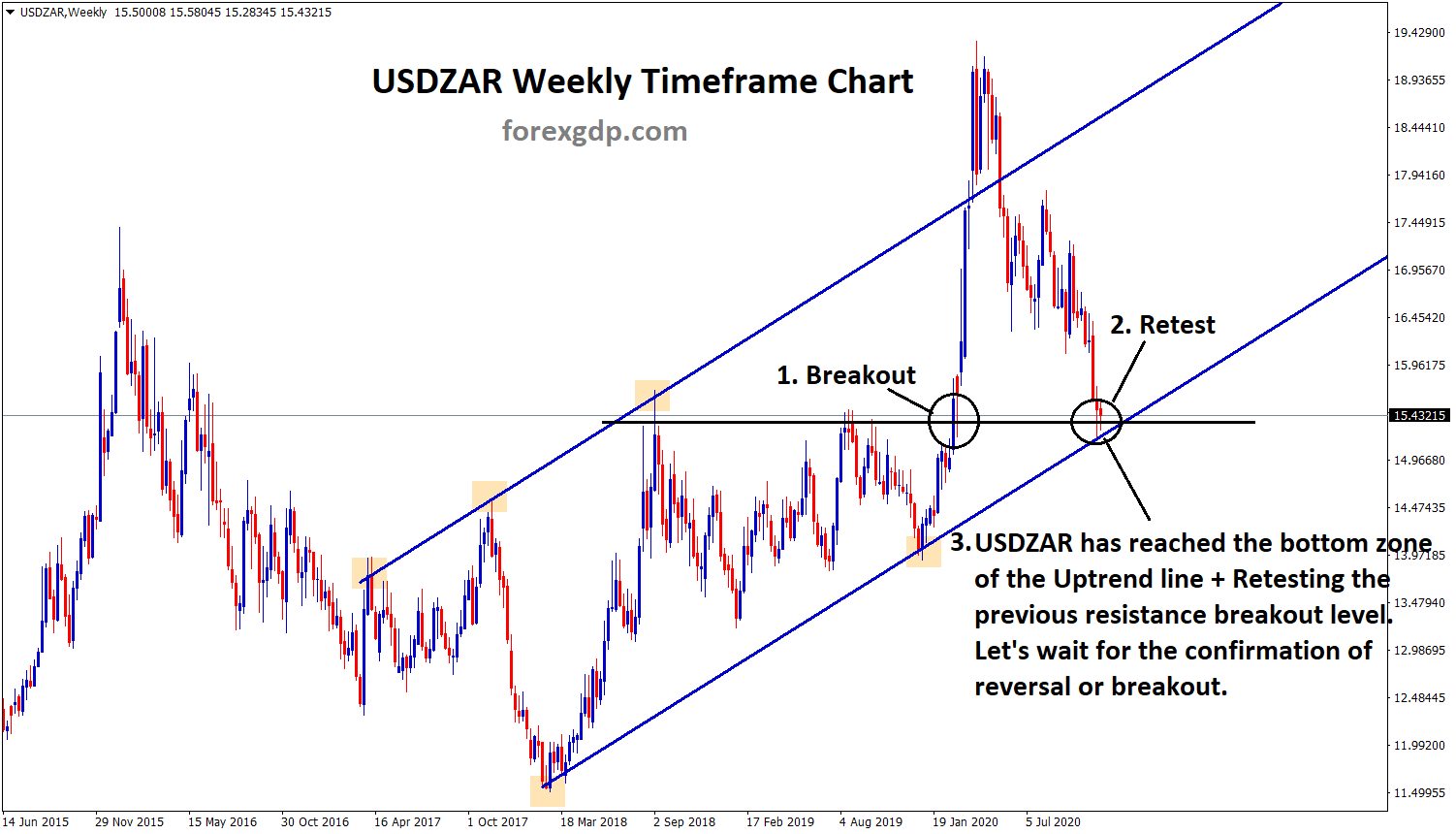 USDZAR at the bottom zone of the Uptrend line. Wait for a reversal?