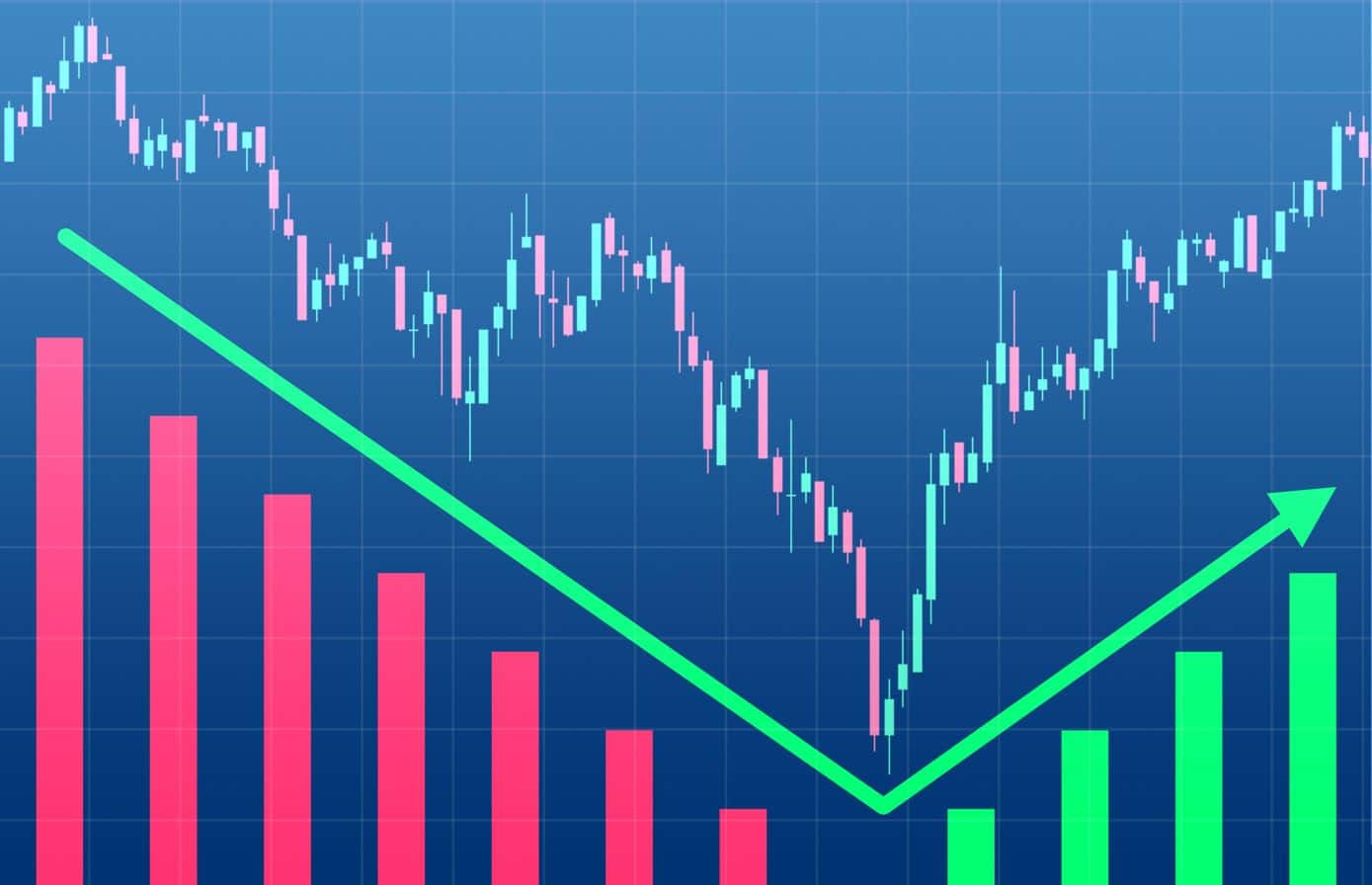 Gold XAUUSD is moving in an ascending channel range in the hourly chart. 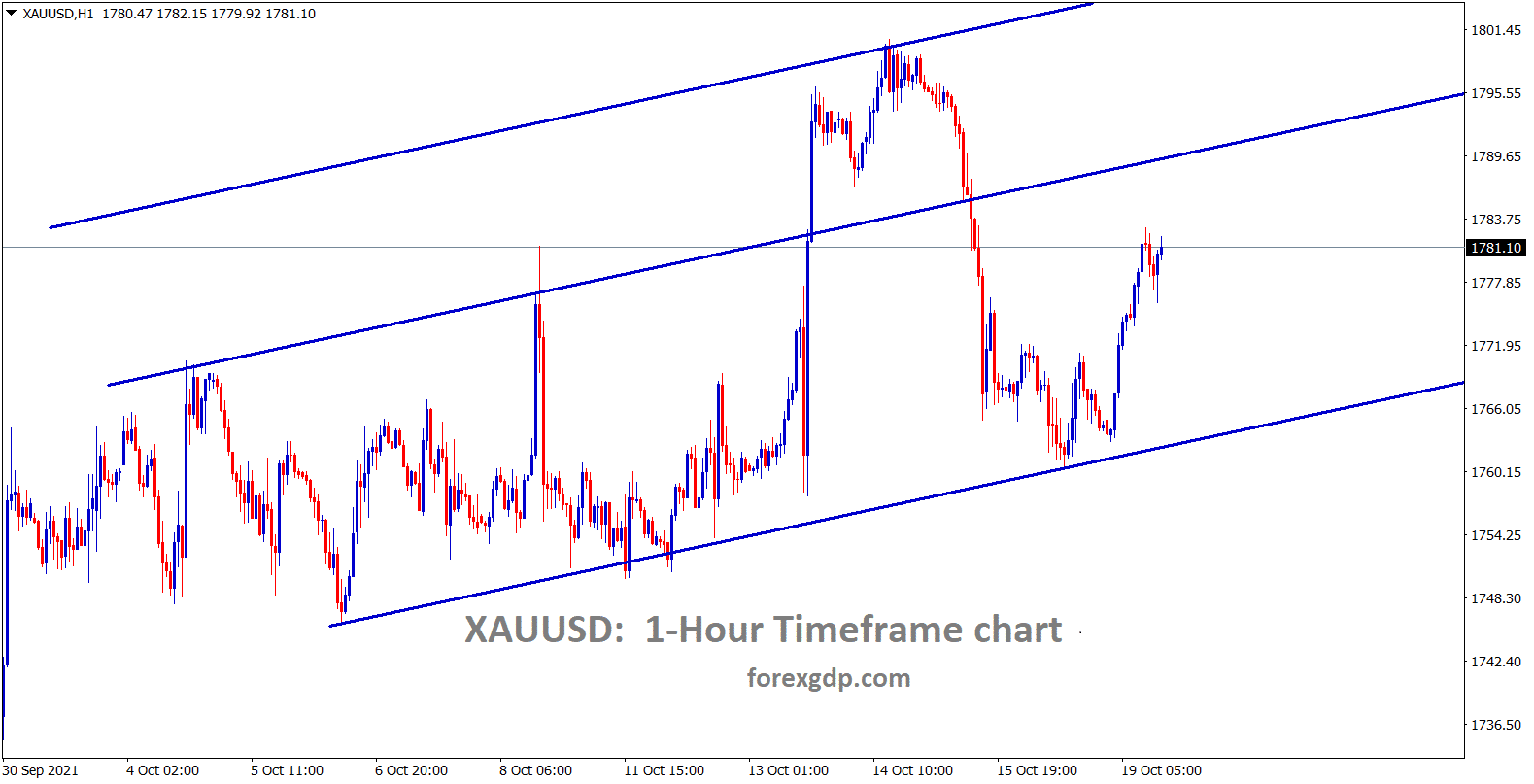 Silver is rebounding from the support and the silver price has broken the top of the descending channel.

Gold prices soared high from the low level of 1760$ after US Data came at a poor level in industrial production. 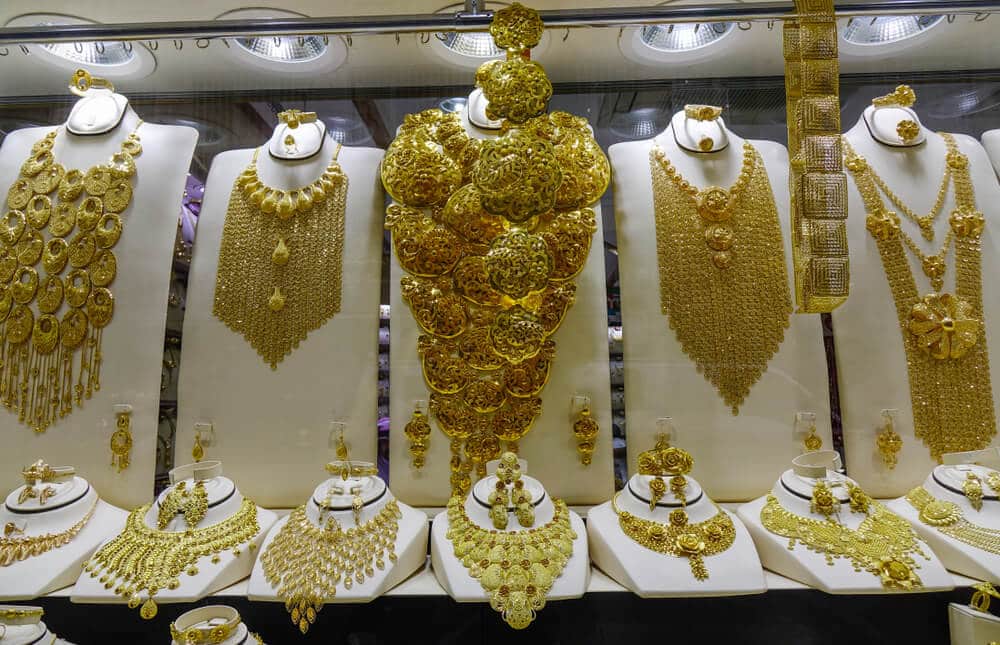 And NAHB Housing Market index rose to 80 versus 76 forecasted.

And the rise in government yields makes less buying interest in non-Yielding assets like Gold.

USDCAD is standing exactly at the 61.8% retracement level – wait for the reversal or breakout. 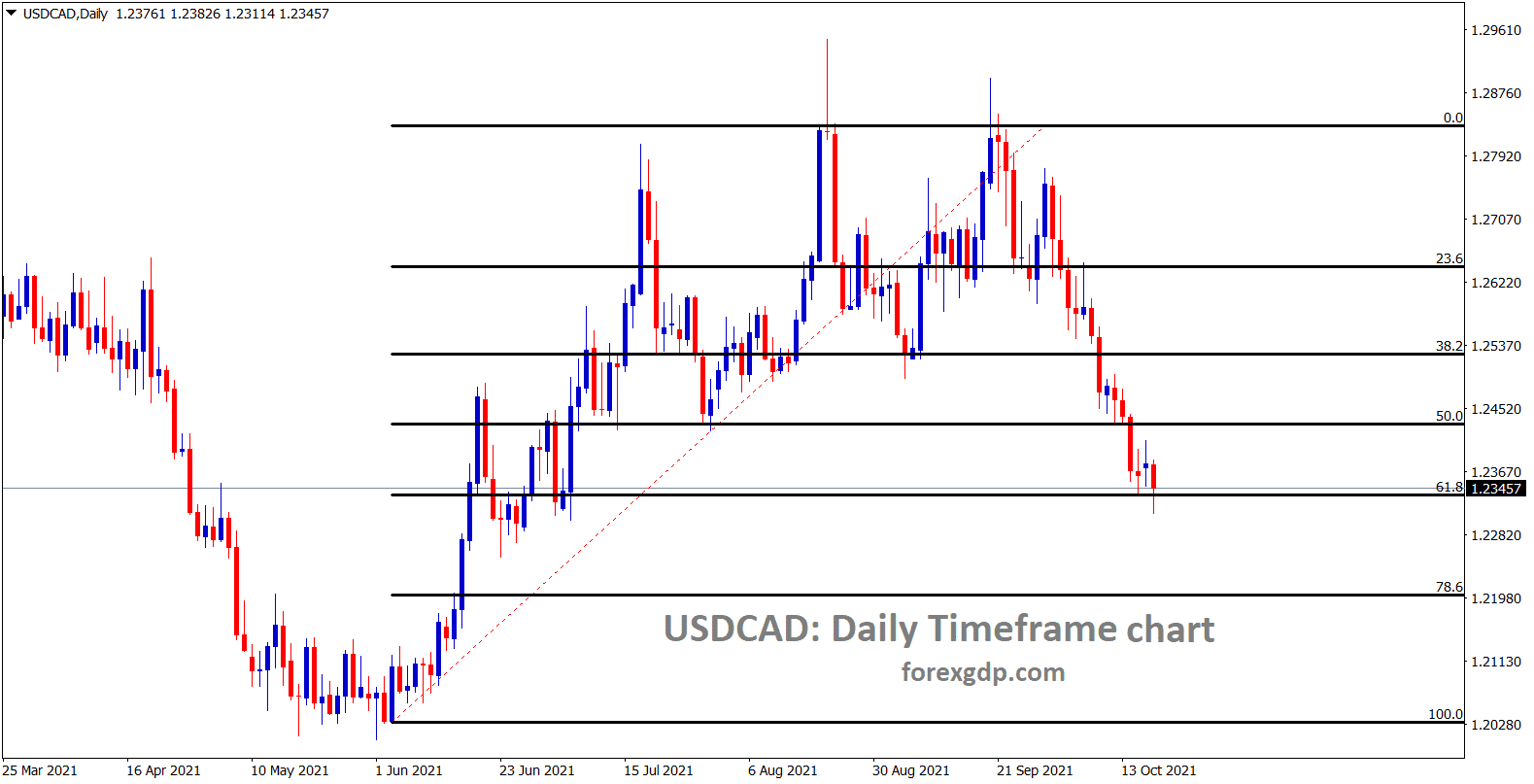 USDJPY is moving between the channel ranges. 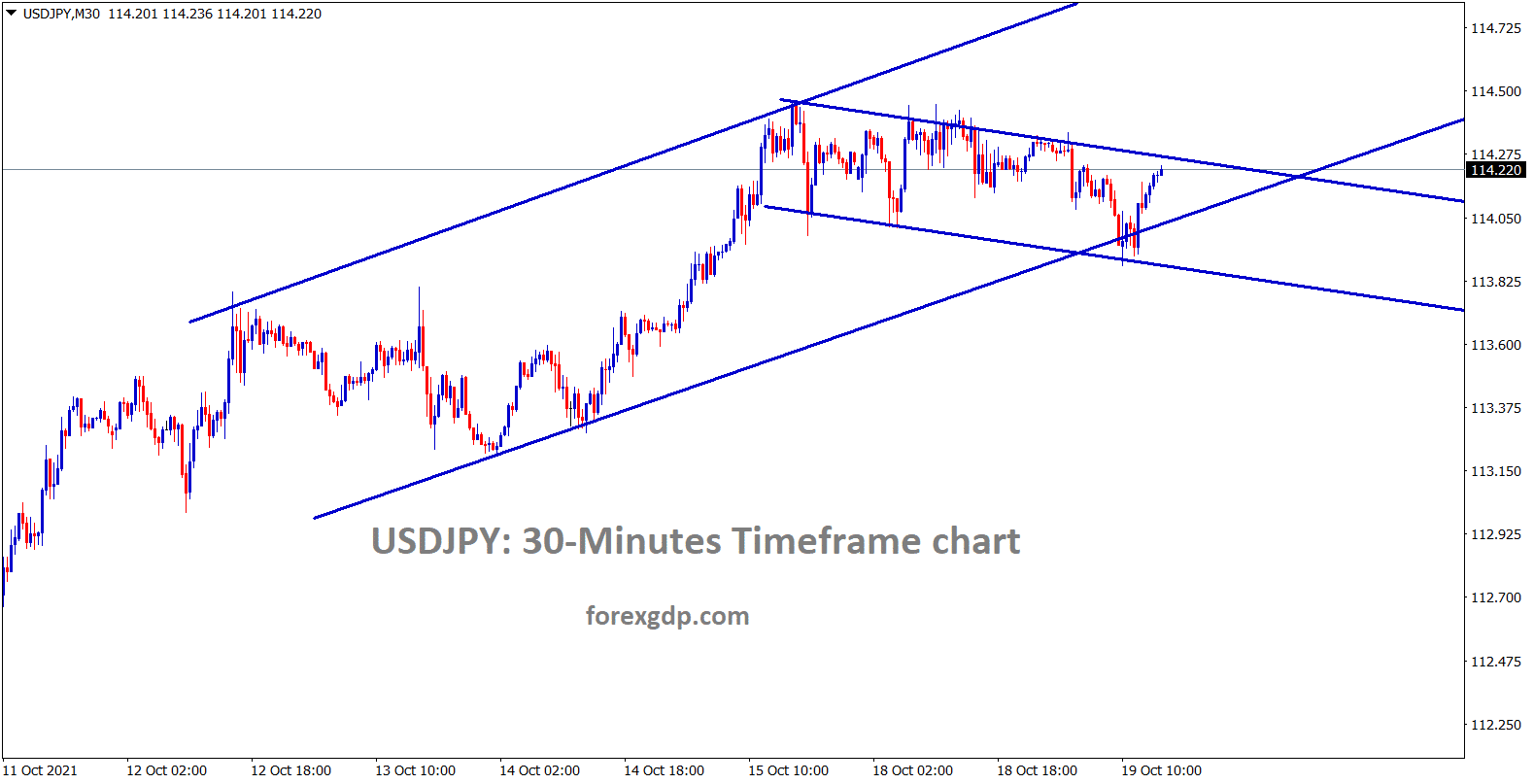 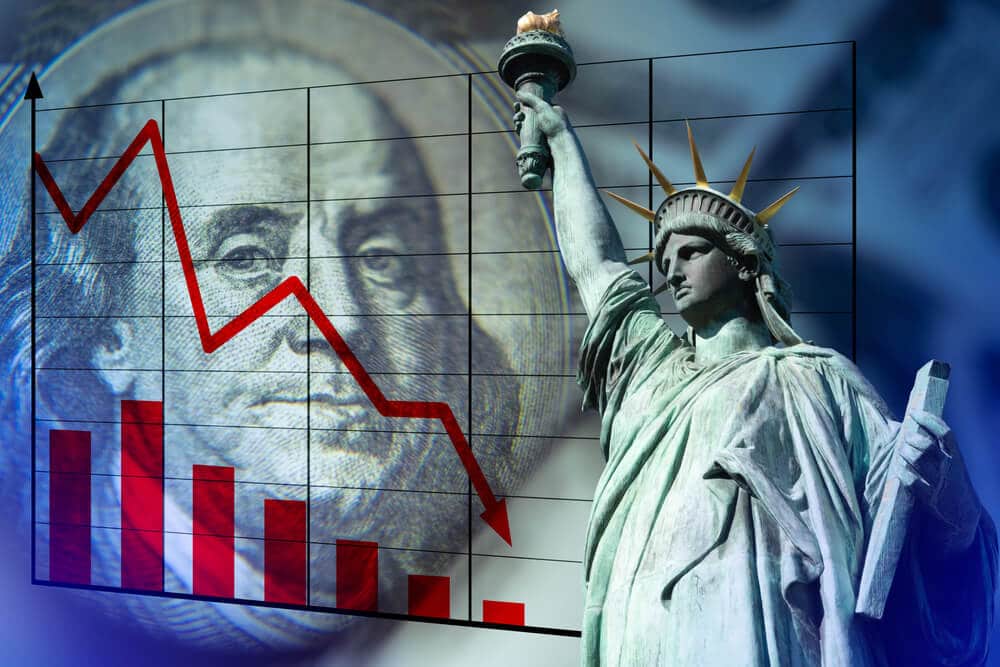 And Fed Tapering is on the way next month, but rate hikes from 0-0.25 are not soon done until September 2022.

So Inflation remains hot for US Economy, and monetary policy settings changes need to be done quickly as possible to cool off inflation numbers.

And US Debt ceiling limit is a temporary extension to December 2021, as Republican senate member said; after December again, Debate may occur repeating stance.

EURGBP is moving in a strong downtrend breaking the recent support areas. 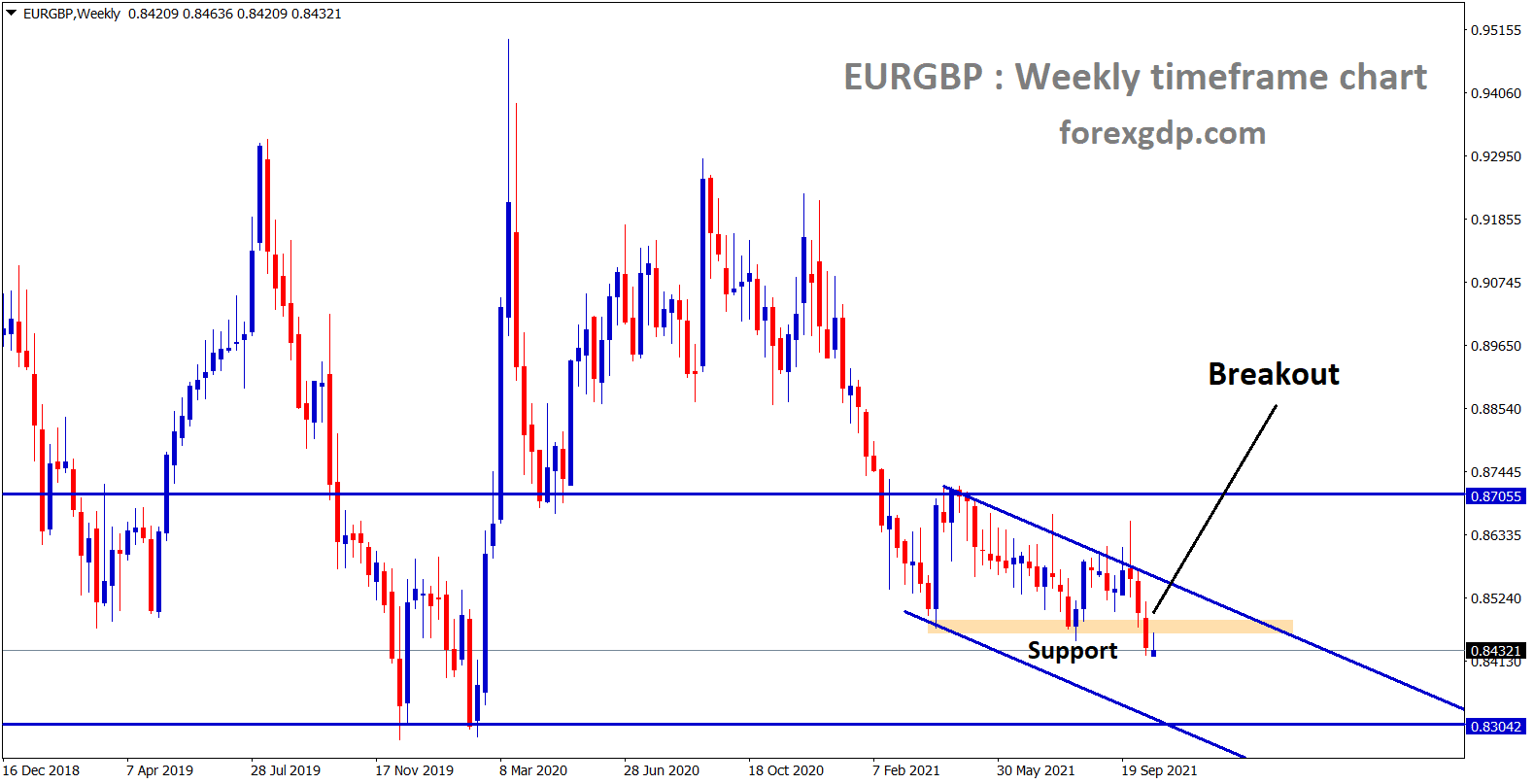 ECB Governing council member and Bank of France head Villeroy said there is no reason to increase rate hikes by this year or the end of next year.

And also, he stated that Inflation number spikes and energy prices surging is a different scenario.

So, inflation will keep low at the end of next year. 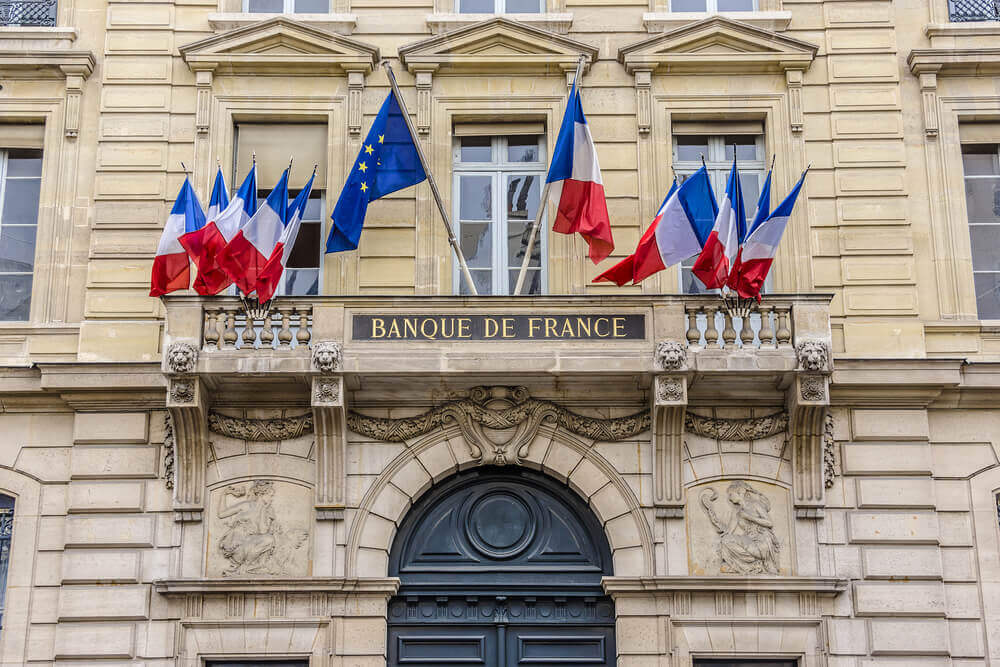 And Eurozone remains under the 2% inflation target since spending is lower as lockdown easing.

More people to recover from the pandemic mindset to normal, same will be applied to Businesses.

And as of now No reason for changes in rate hikes in the near term, as a suggestion given by ECB member Villeroy.

GBPUSD hits the lower high area of the descending channel exactly – wait for breakout or reversal. 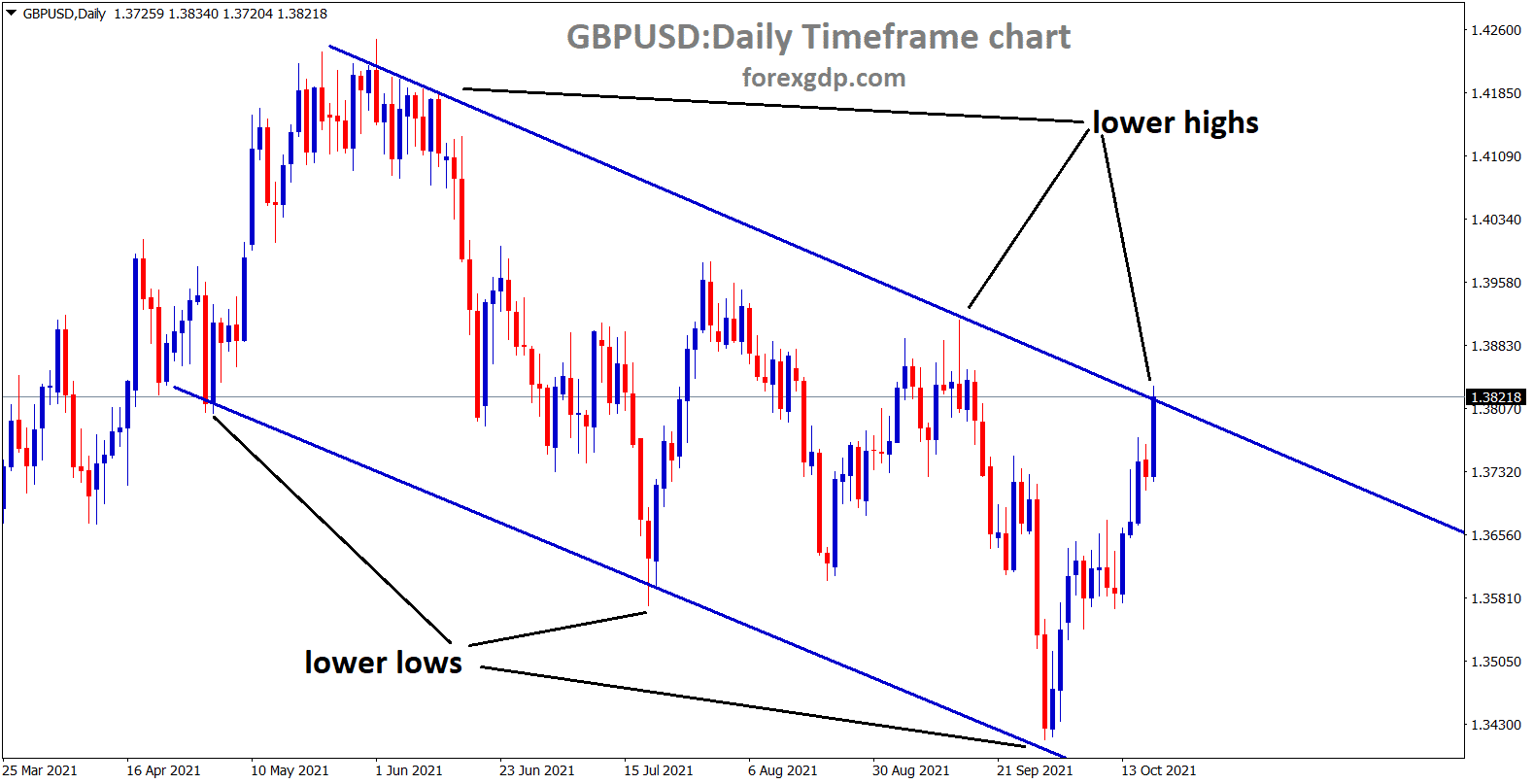 Based on this news, GBPUSD rallied by 3% from lows. But soon rate hikes is Good for the English economy as inflation boiling as 3.2% in the UK.

But right now, inflation is the main cause to hurdle the Growth of the Economy.

So, the Bank of England is planning for rate hikes, and it is a good tool for the current situation. 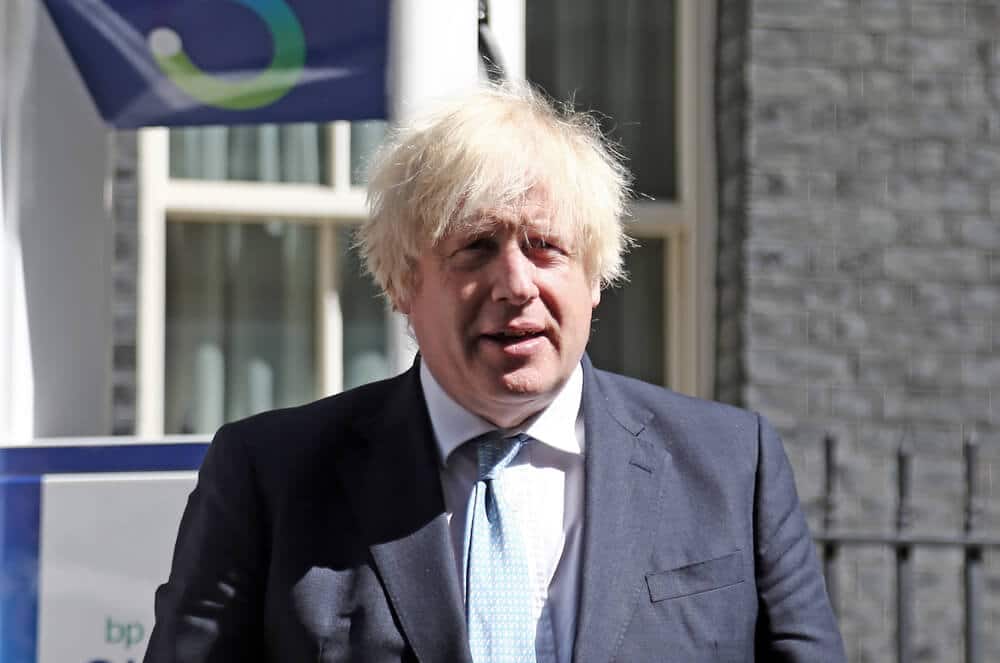 For the past one year after the Brexit deal, UK and EU made a clash on NI protocol issues.

And now the UK Finds more clashes on Fishing rights with France.

So, UK Did not compromise on Brexit Rules, and the UK wanted to rewrite Brexit rules on NI Protocol.

EU members decided if the UK did not follow the Brexit rules, then We would give more tariffs on the UK to compromise.

Due to this, UK PM Johnson said we made a favourable decision on Northern Ireland Protocol issue in the Brexit deal. This comment cools off the Trade war threat from EU Commission.

AUDCAD is rebounding from the major support zone in the daily timeframe.

AUDCAD has broken the top of the descending channel in the 4-hour timeframe chart. 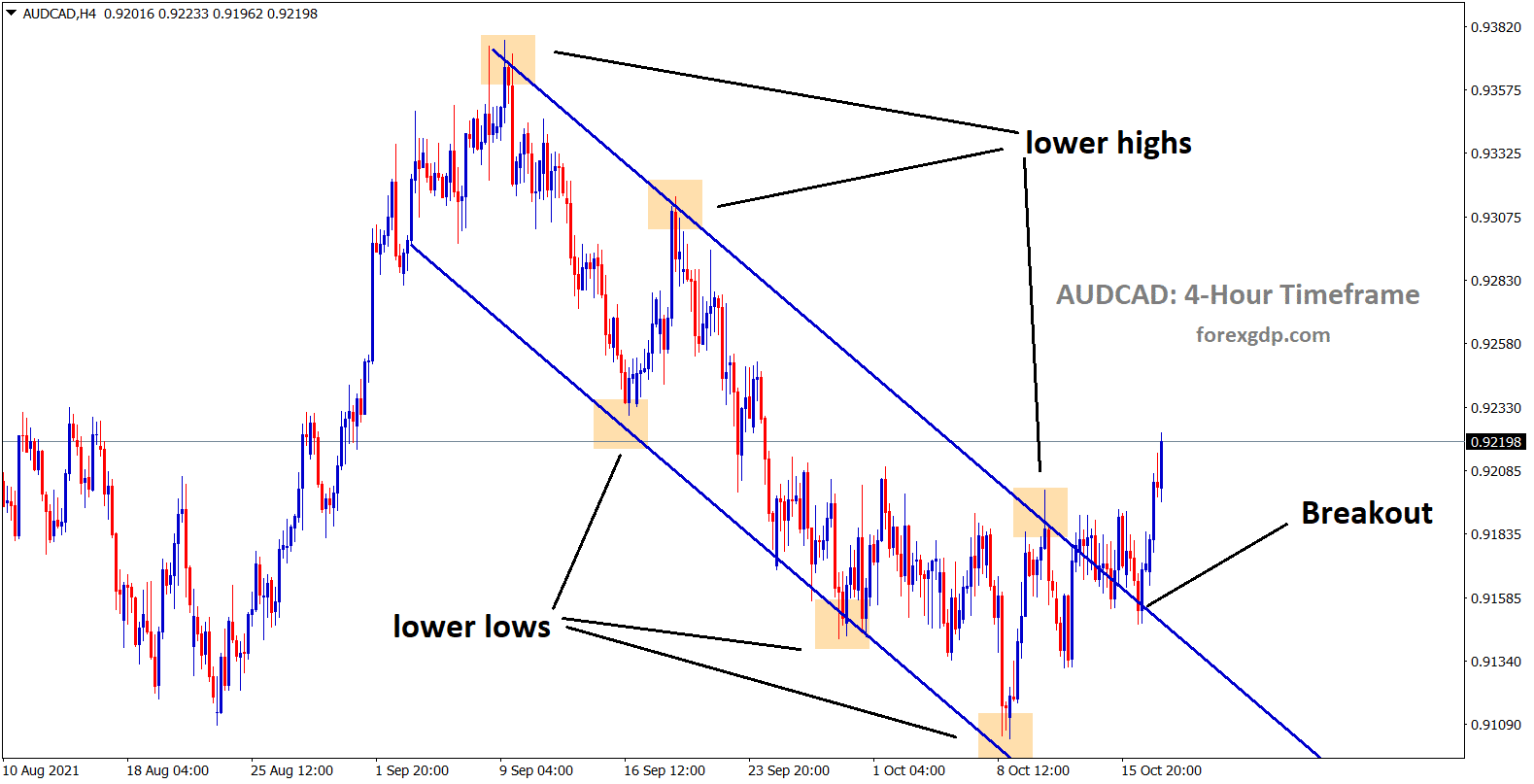 USDCAD is on a losing streak from 1.29 to 1.23 level as oil prices soaring more in the market. 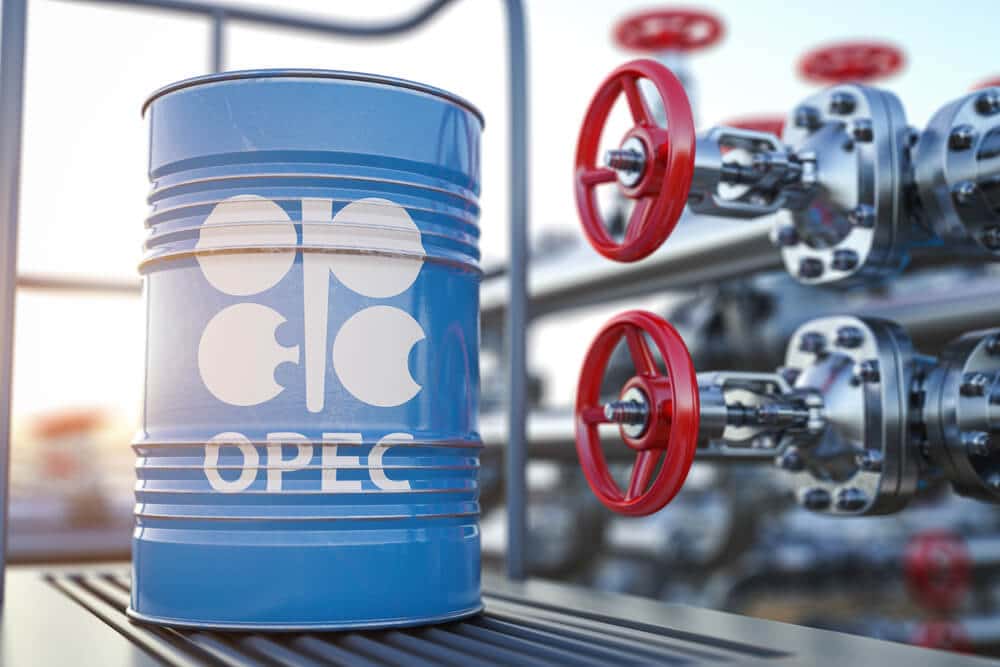 And now petrol is act as a replacement of Natural Gas, as it is used in Manufacturing facilities and keeps warm in the winter season.

Bank of Canada will soon do rate hikes or tapering in the upcoming meeting, as All expected.

So, CAD Journey in Bull Run will continue as Oil prices soar day by day.

Japanese Yen: US Janet Yellen speech on US credit

GBPJPY is trying to break the horizontal resistance in the higher timeframe chart. 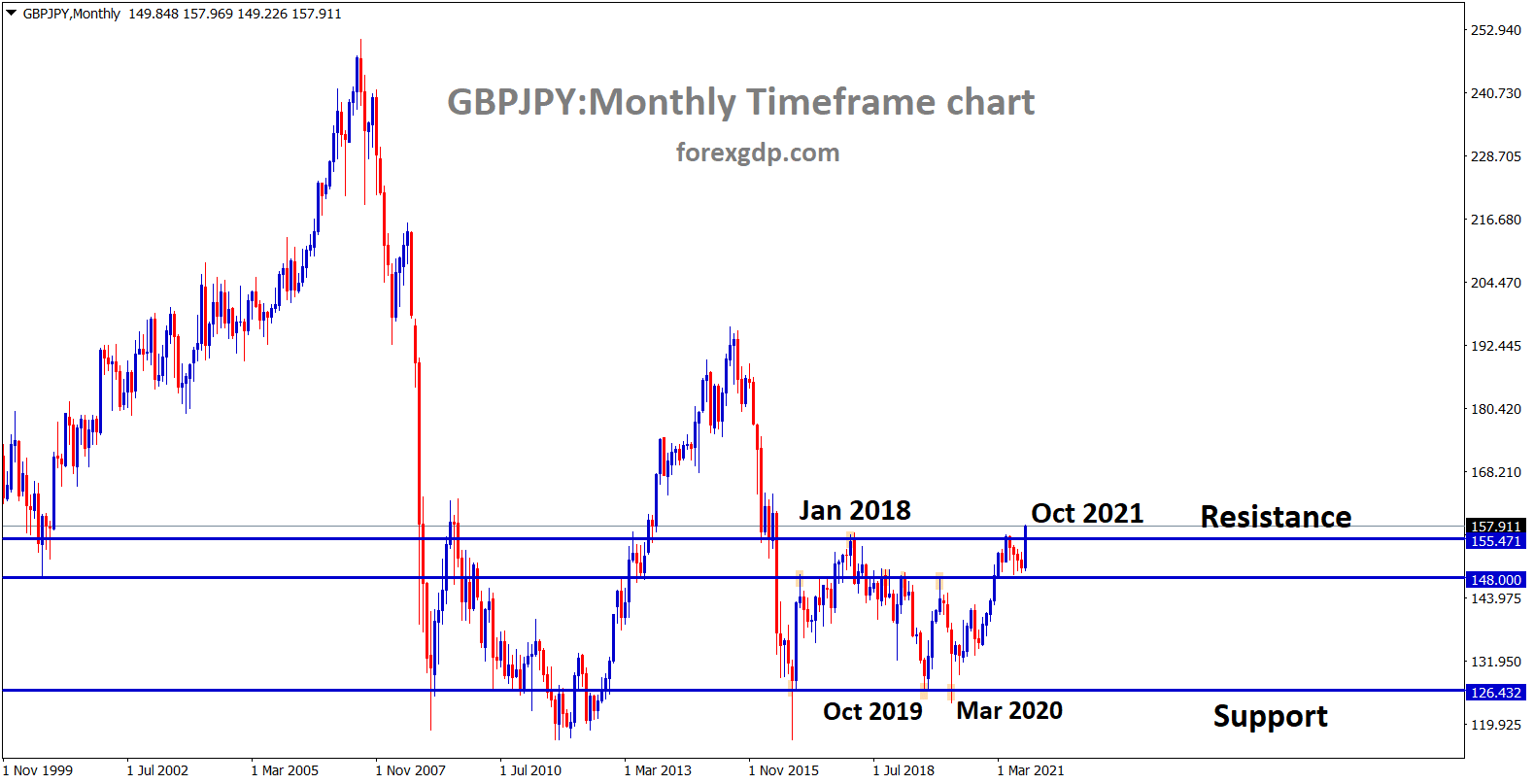 And US President Joe Biden soon speak to Centrist Democrat senator Joe Manchin whose vote is more critical to the passage of the Budget Bill pending in Congress.

Due to this scenario, All currencies are against JPY charges for a Bull run after Political changes happened in the Japanese Yen.

The Japanese economy will see recovery in 2023 and 2024 year if more stimulus is injected into the economy.

GBPAUD is rebounding hardly from the horizontal support area – wait for the breakout from this descending channel.

Today, RBA minutes in the morning stated that no rate hikes until 2024, and there is no change in planning.

But if any improvement in the economy happens before 2024, RBA will take steps according to the situation. 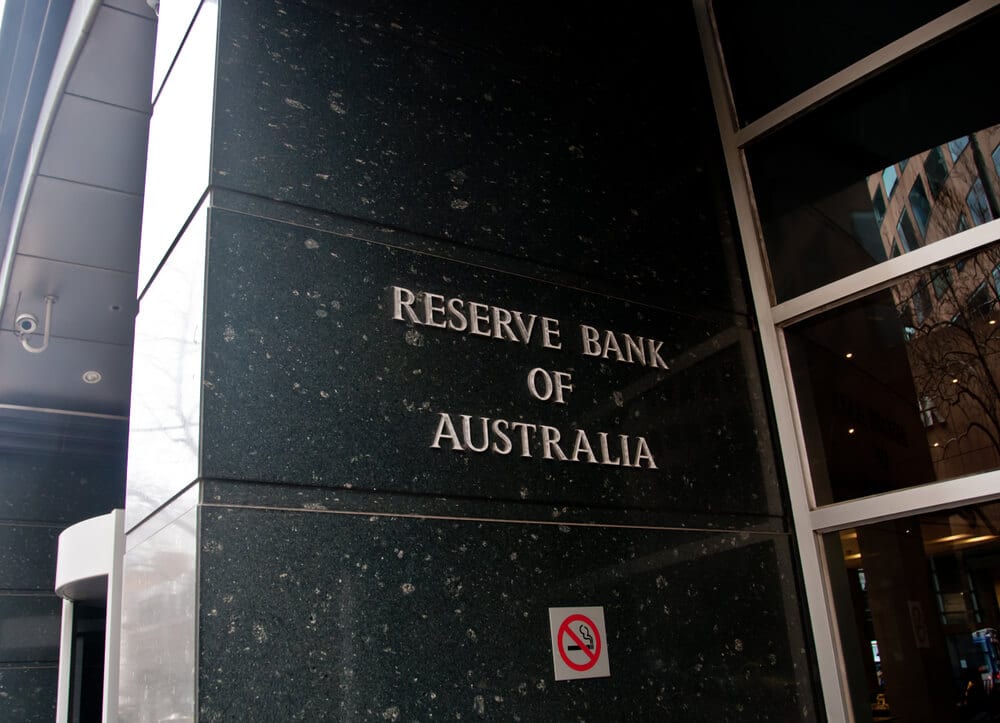 And now China GDP slipped to 4.9% from the 5.2% forecast yesterday.

And today payment coupon is pending present by China’s Evergrande, but no action has been taken from the Company side.

AUDUSD keeps higher as Coal demand increases in China and exports are increased in recent days; soon, China may withdraw the Australian barrier of Coal imports.

New Zealand Dollar: RBNZ expected to do rate hike in next meeting

EURNZD is standing exactly at the Multi-year support area in the daily timeframe chart. 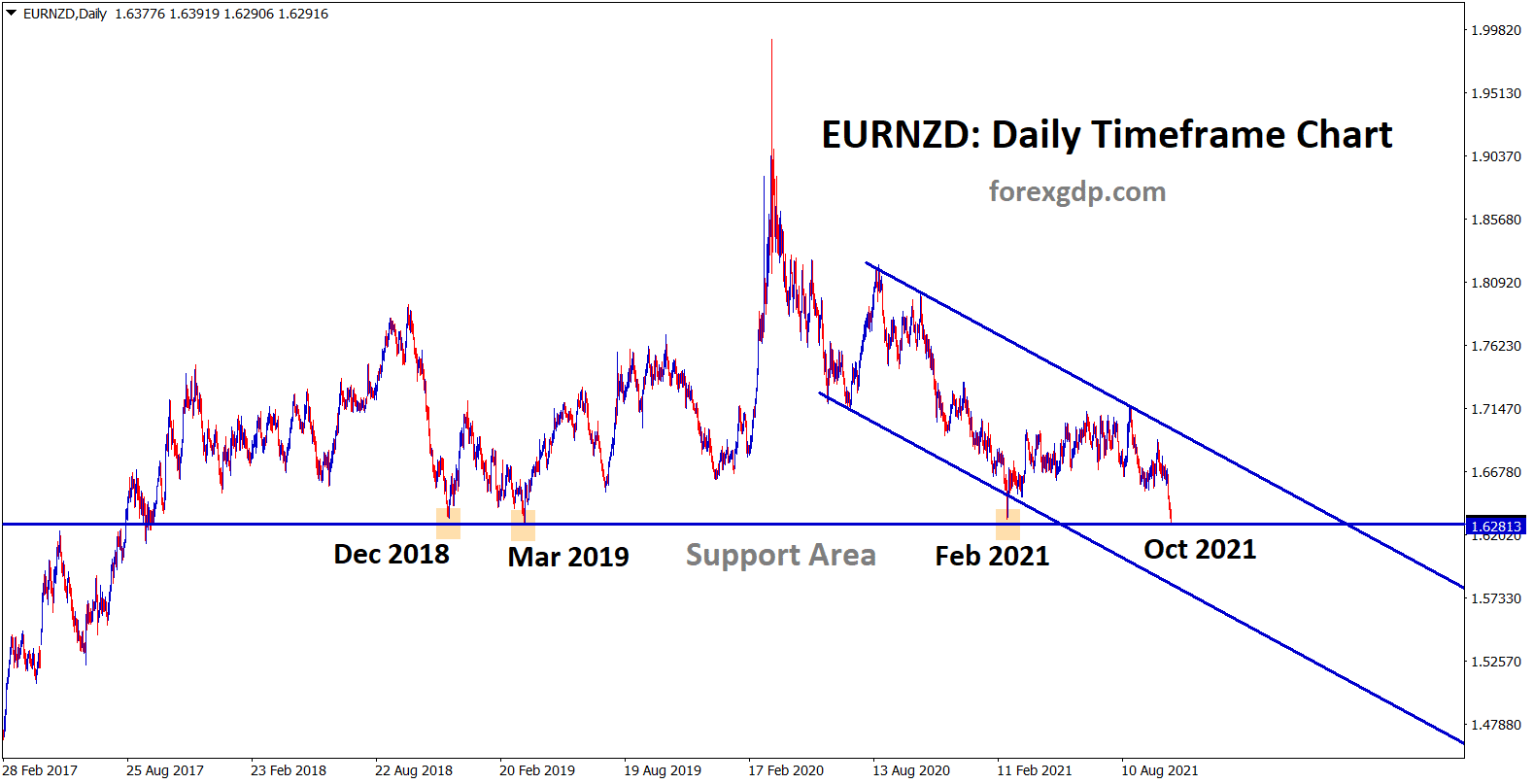 RBNZ expected to do another rate hike in November due to more inflation rates occurring in New Zealand.

And PM Jacinda Ardern said that lockdown had been extended a 2-week, under tier 3 lockdown in Auckland as it is the most populated city.

So Now, the Delta variant is keeping slightly higher in New Zealand. The vaccination rate keeps higher and will cover 90% by December month.

Japanese and Chinese Economy slowdown causes make more payments to Swiss Bank from the investor side. 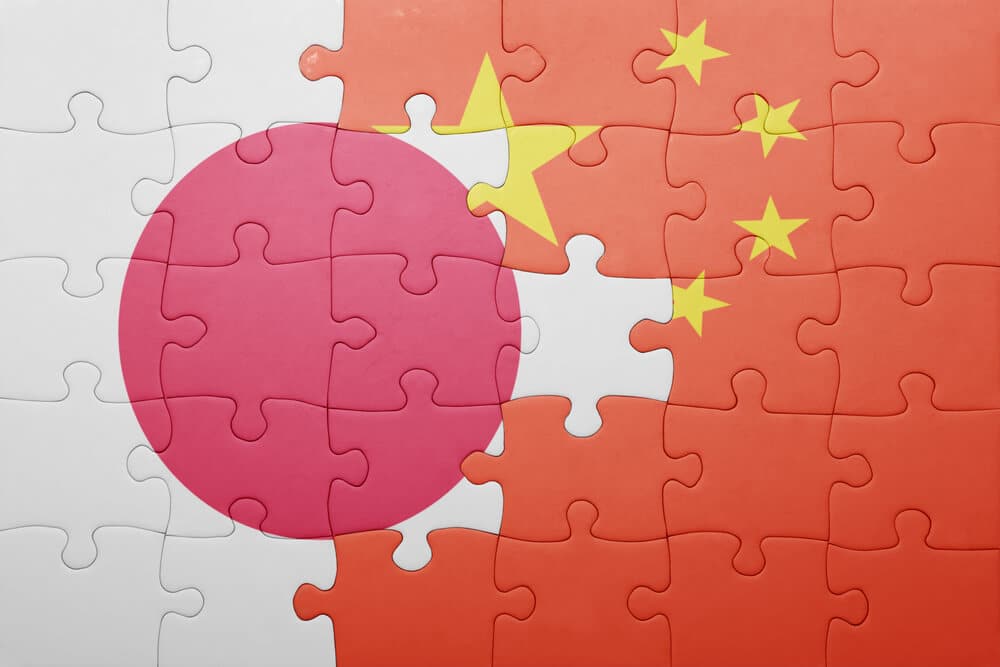 SNB did not interfere in FX markets; once interfered, then Swiss Franc prices came down.

And also, US Domestic data shows lesser numbers than expected makes an impact on US Dollar in recent days.