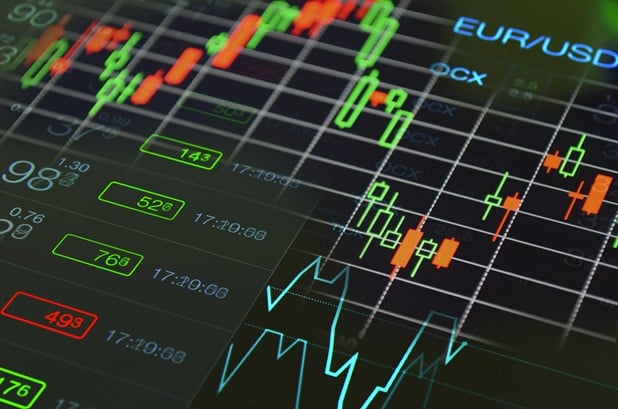 When it comes to the regulatory climate for brokers that operate in Europe, things are kept rather straightforward. After a broker has satisfied the requirements set down by one of Europe’s regulatory agencies and been awarded a license, it is free to welcome customers from any of the EU’s member states. However, European licenses are not valid in the United States in any way, shape, or form. The National Futures Association (NFA) is the organization that must accredit a brokerage firm before it may accept clients from the United States. Otherwise, the broker will be banned from providing forex trading services in the region.

At this point, you might be wondering why brokers who already hold numerous licenses, such as those issued by CySEC, FCA, and ASIC, among others, don’t just go ahead and obtain yet another license so that they can provide their services in the United States. The explanation for this is pretty straightforward: there is a need for financial resources. This is why forex trading is banned in many regions.

While a broker must have anywhere between $100,000 and $500,000 in locked money in order to receive one of the European licenses, the NFA demands quite a substantial amount of capital—20 million dollars—in order for a broker to be allowed to operate in the United States.

To put it another way, doing business in the United States market is quite costly. Twenty million dollars is an extremely huge quantity of money to pay only for a license, despite the fact that some brokers generate enough profit to be able to afford it.

Due to the fact that the 15th largest broker in the world would not even come close to earning 10 million USD in profit yearly, allocating a profit equal to that of two years’ worth of work in exchange for the opportunity to work in a single nation is an incredibly risky investment.

Back in 2008, the situation with regard to the capital requirements was rather different, and at that time, there were quite a few brokers that welcomed customers from the United States. However, as of right now, there are fewer than five brokers that are friendly toward the US. This definitely gives the impression that forex trading is banned in the region in one way or the other. 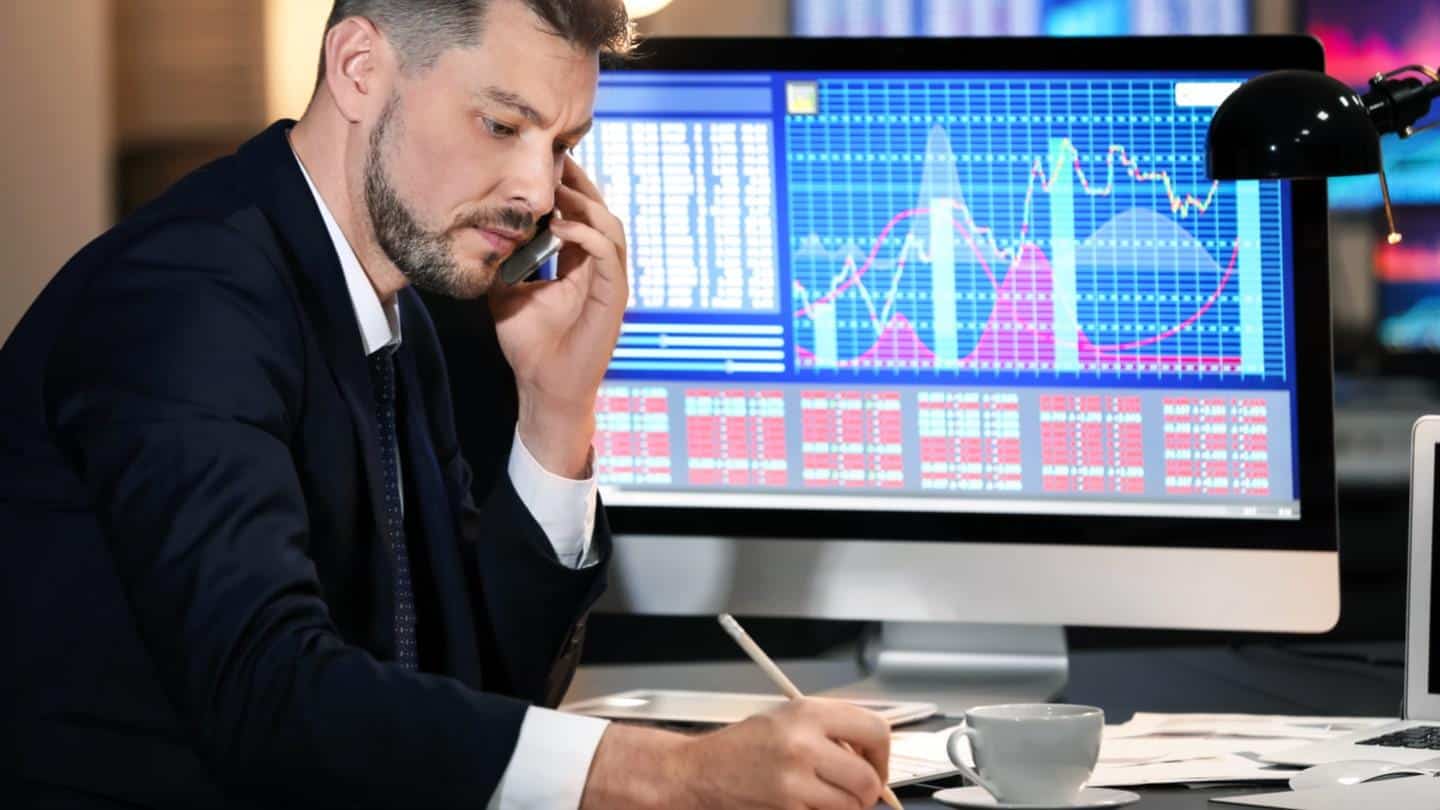 You might be wondering why there aren’t more brokers competing for business in the United States. This is especially given the small number of existing brokerage firms there. It is pretty difficult to assume that there are no more brokers who could truly pay the NFA license. This is because there are over 300 million individuals living in the United States. It does seem like the US has banned forex trading.

However, despite the fact that more brokers might potentially operate with a deposit of 20 million dollars, the reality is that not all brokers would find it profitable. Forex brokers make their money off of the number of trades, as you are aware. Therefore, a broker will make more money for itself if the volume of the trader is bigger.

Even though it is already fairly difficult for certain brokers to start operating legally in the United States and afterward to become profitable, US authorities have historically been considered as a warning. This is despite the fact that it is already extremely difficult for some brokers.

The National Futures Association (NFA) has issued significant monetary fines. They did this to a significant number of brokers for engaging in unethical business practices. Even while the effects of the violations that led to the imposition of the fines might not be all that substantial, the fines themselves are typically rather severe.

They often fall between $200,000 and $2 million. To put it another way, a broker could put in a lot of effort for an entire year. However, at the end of that time period, the earnings the broker made might be confiscated by the regulator due to some kind of improper behavior. 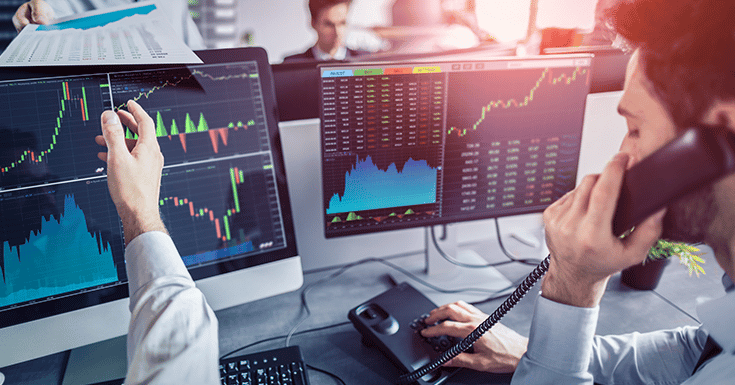 US traders have also been considerably more oriented toward stock trading. This is why they frequently prefer to purchase shares rather than currencies when dealing internationally. This is also why it may seem like forex trading is banned in the region when it is not.

Trading shares can actually be more expensive for traders. It can also be more profitable for broker. However, this is not always the case. This is the reason why US-based brokers are competing against each other. They also have to compete with stock brokers in order to capture a piece of the pie. This may be accomplished by raising people’s knowledge of online currency trading.

Their main aim is to bring more foreign currency into the country to help grow the economy. Let’s say you are taking money out of the country. They are likely not going to be happy about it. Most of these third-world countries have developed their own trading brokers. This is to motivate people to invest locally within these brokers instead. This has only worked to some degree. They still failed to provide enough brokerage services to truly grab the attention of their local traders. This is why they make forex trading banned in their region.

Why Forex Trading is Banned in Some Countries

There is a severely regulated environment in the United States. This requires foreign exchange brokers to deposit a significant amount of capital. This is very probably the reason for the low number of FX brokers in that country. Because of this, the profitability of brokers is also reduced. This is a consequence of the limited use of leverage. This ultimately results in forex trading being banned in some countries.

Because of this, a few unregulated brokers have started selling their services in the United States. This is because they are better able to fulfill the requirements of traders this way. All while maintaining low levels of both legal and operational expenses. However, you should never go with a broker that is not licensed yet still accepts traders from the United States. You will learn to regret your decision sooner or later. Stay safe and trade within your legal capacity.

Also read how risk management is essential to become a successful forex trader!