Gold is still moving in a Descending channel for a long time – heading towards the support. 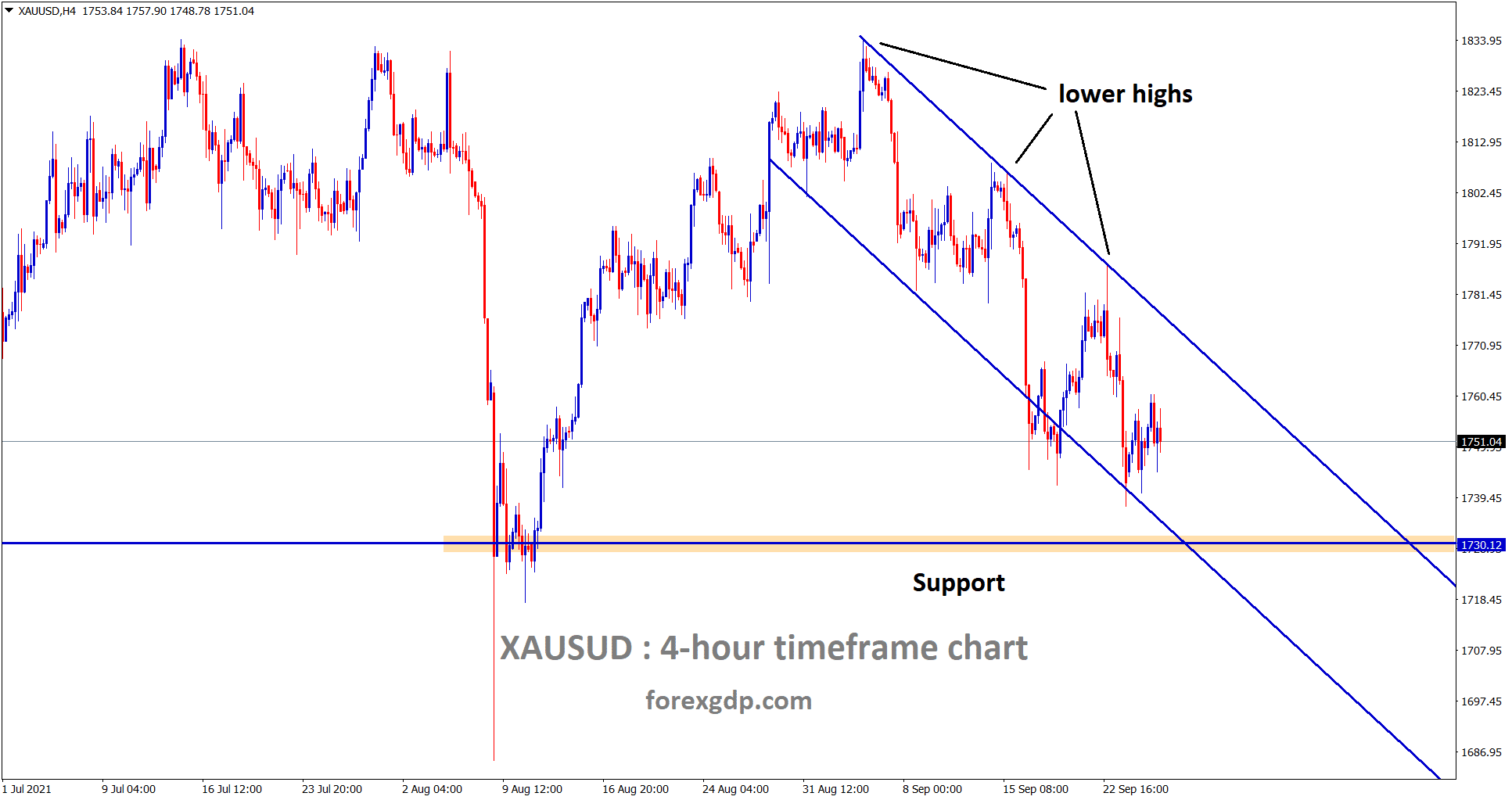 Gold prices are remained lowered in the medium term as China faced a tough time from the Real estate crisis Giant Evergrande.

After the Deadline period ends still Defaults are not rectified by Chinese Giant Evergrande.

So, US Dollar Demand Increases and Gold prices remain declines in the Global market.

US Consumer durable Goods data and FED speakers’ data scheduled this week, moreover it will be positive for Dollar momentum.

So Gold prices are dipped more in October month as expected if China Crisis not solved.

US Dollar: PBOC injected Funds into the market

USDJPY has broken all the recent highs in the last week and it’s trying to move up continuously. 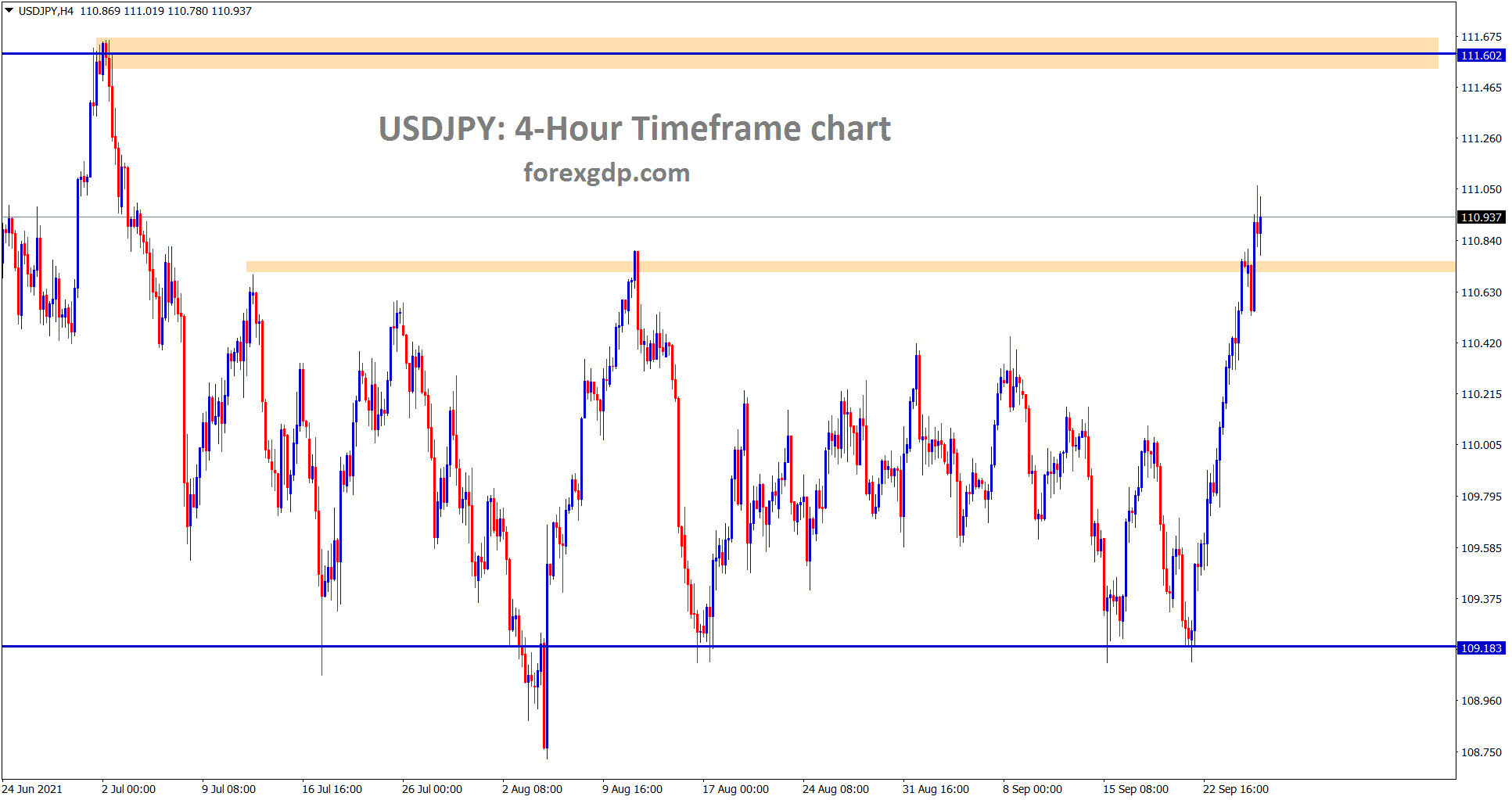 AUDUSD is rebounding from the higher low level breaking the top of the minor descending channel range. 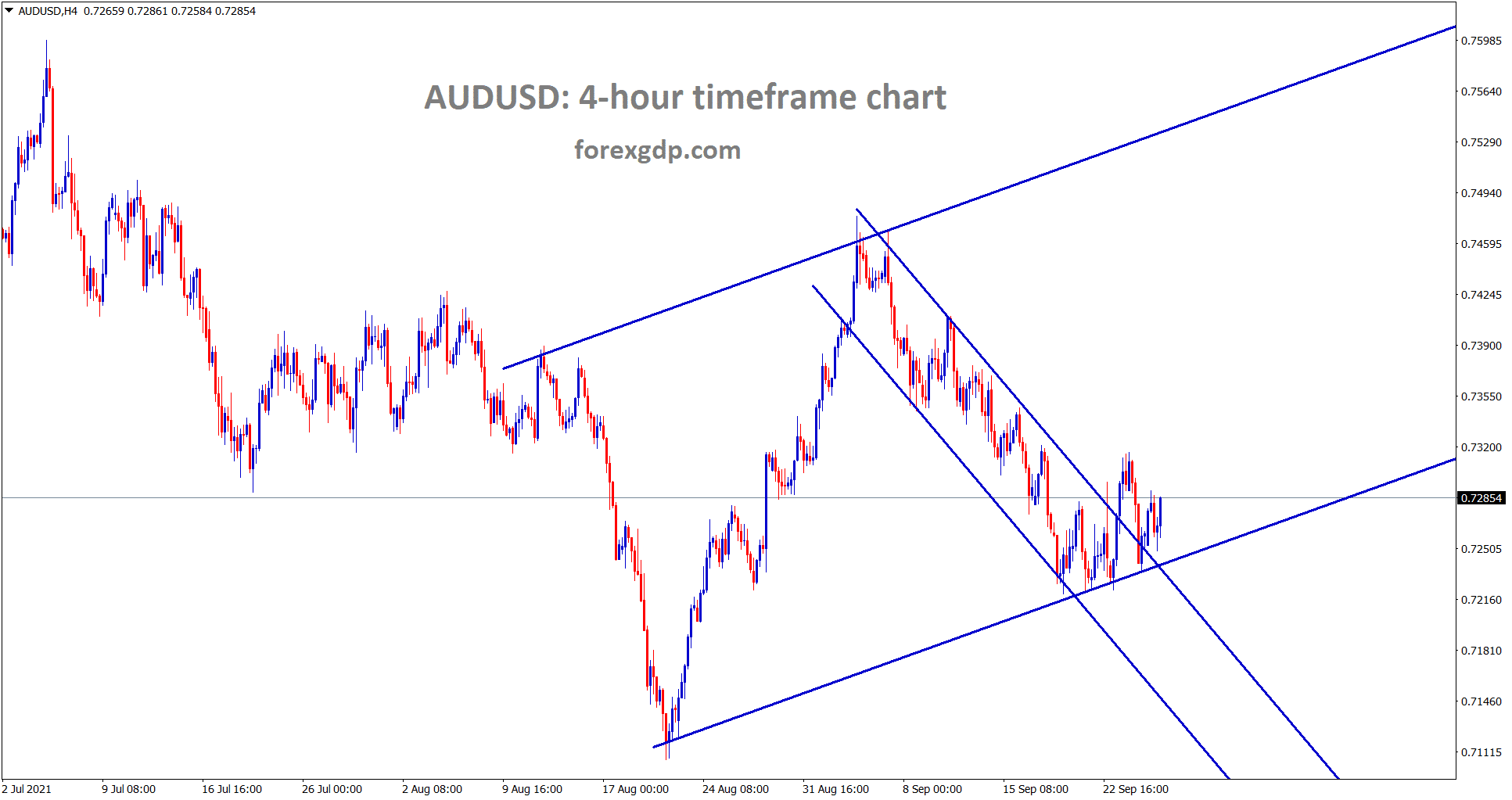 And People Bank of China reported the injection of CNY 100 billion ($15.46 billion) into the financial system on Monday. 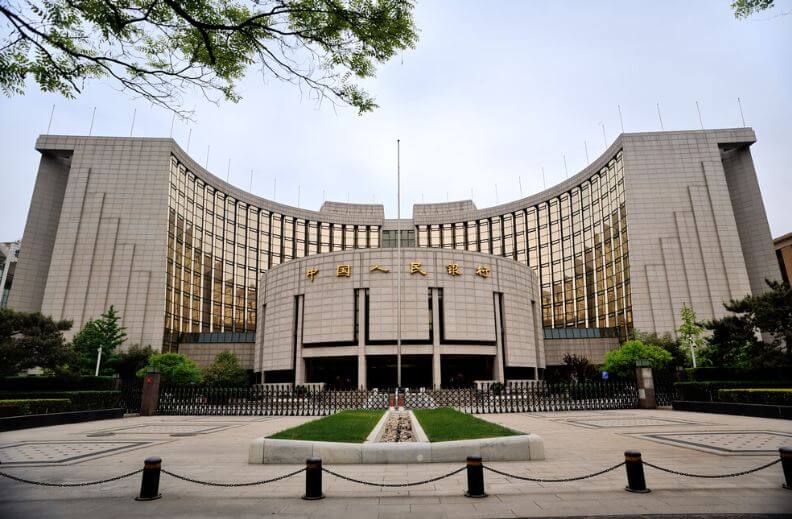 But hopes of Evergrande repayment of Defaults is doubted for Investors; whatever China government helped but receiving payments for Creditors is fear in the market.

EURUSD is moving in a downtrend line heading towards next support zones. 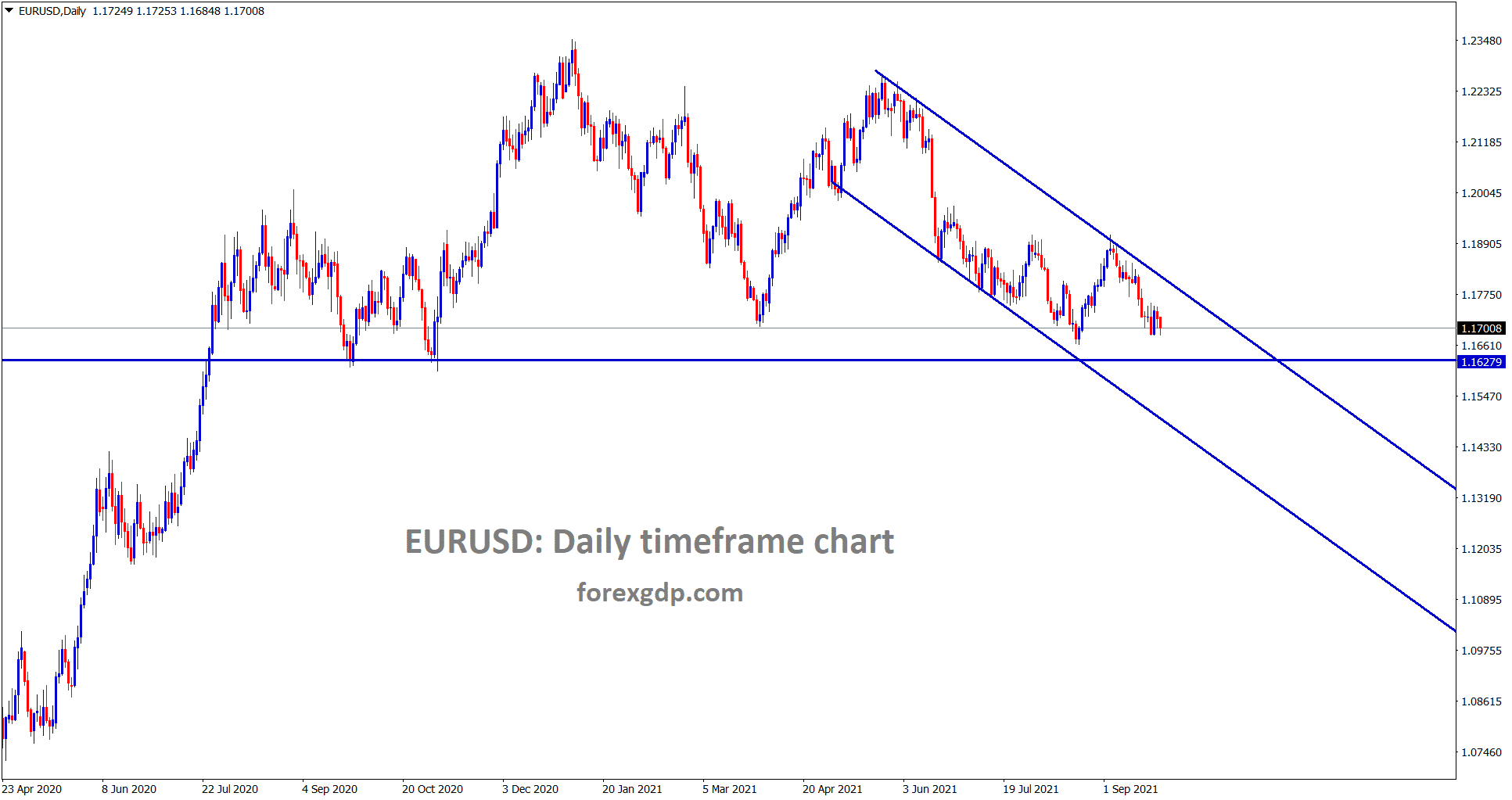 EURAUD is falling after retesting the previous broken level of an Ascending channel.

German Election results are much waiting in Eurozone. If the current Chancellor party of Christian Democratic union wins majority means, Euro gets a more robust view; otherwise, any form of new government Formed in Germany will be Bitter taste for Eurozone confidence. 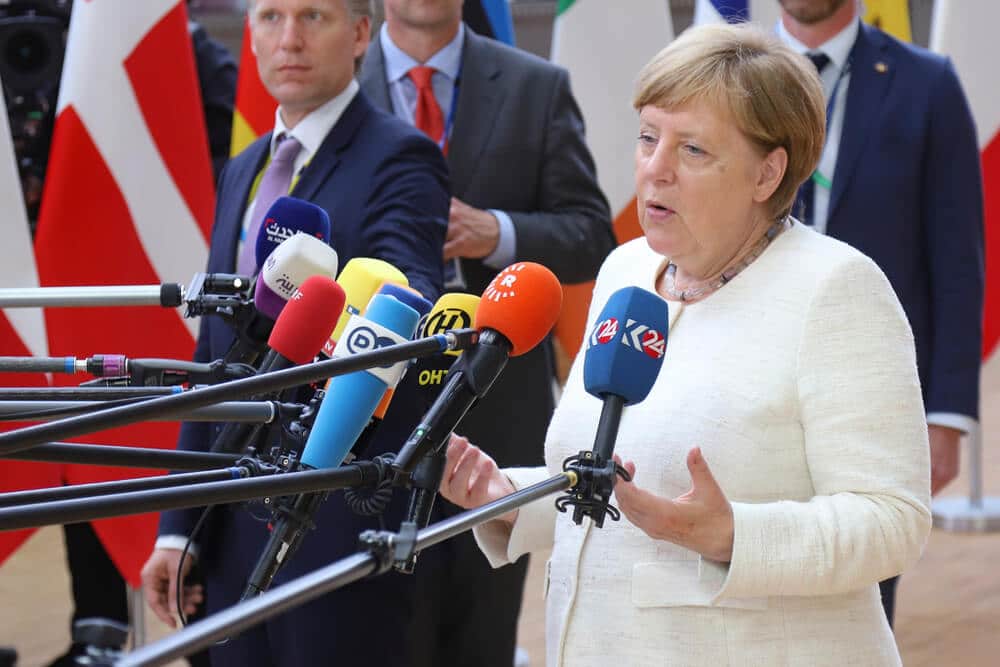 And the Social Democratic party shows more coalition as Germany must be Free of Debt and increase public investments, reducing public debts and Deficits.

GBPUSD is moving in a channel range and recently the price has rebounded from the support – wait for breakout at the support. 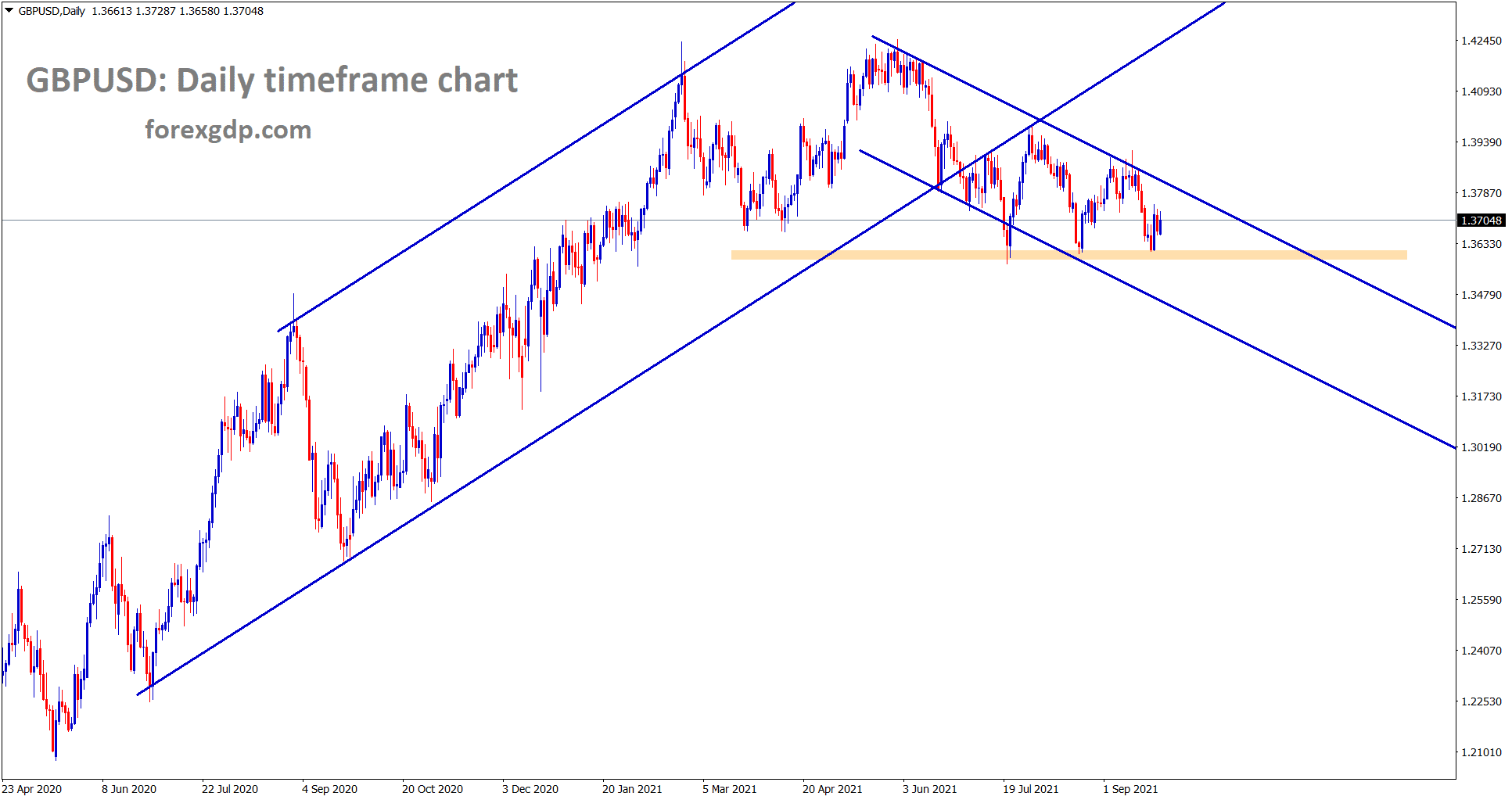 GBPCAD is rebounding from the higher low and the horizontal support. 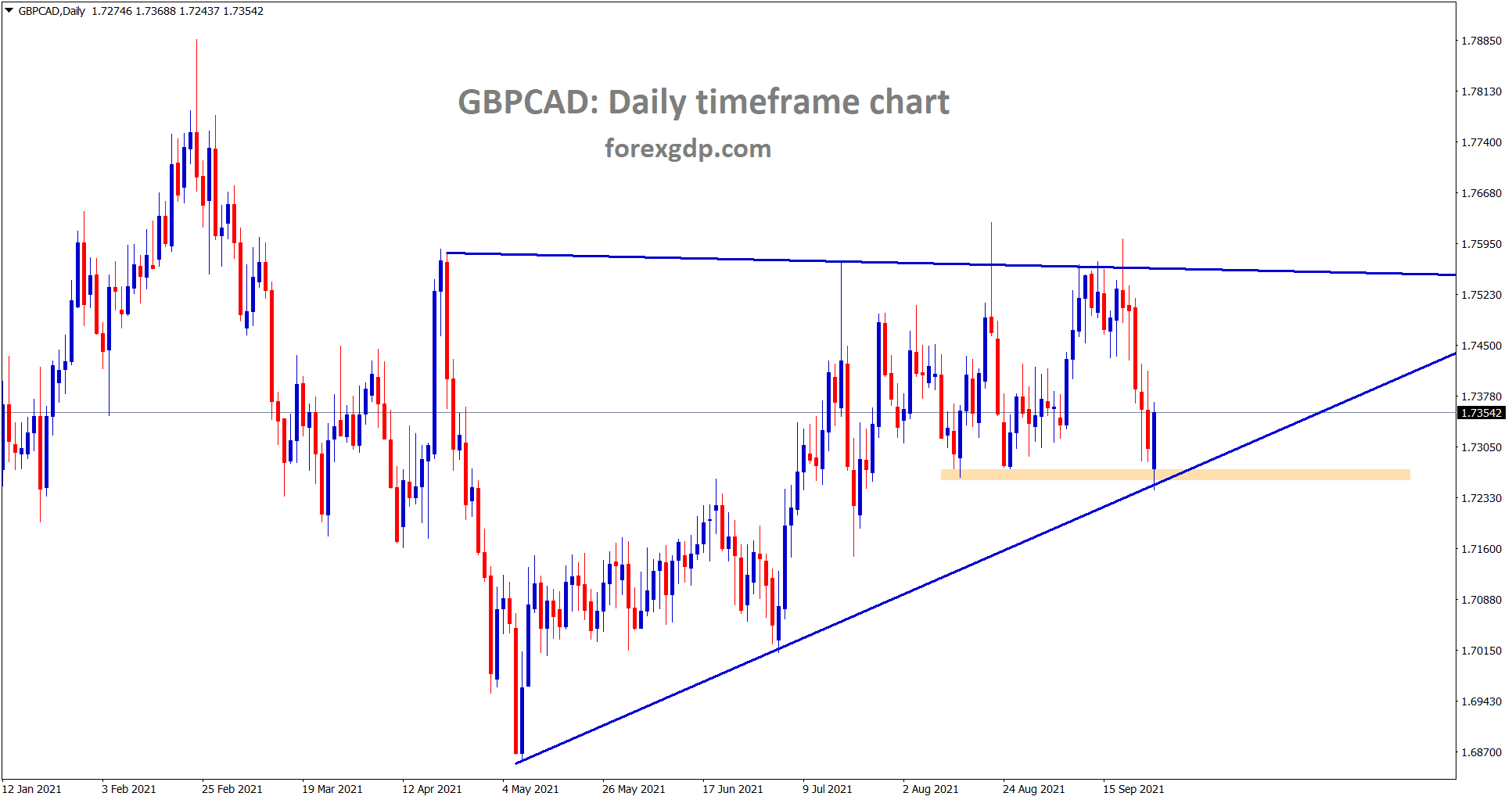 UK Government Suspended competition laws between Oil Firms to get petrol Quickly and Supply to Public.

Truck Drivers are waiting for the Petrol shortage and needed to address the issue as soon as possible.

Nearly 90% of above 16 age people got First Dose, and 82% have second Dose injected.

This week is Full of US FED Speakers and Bank of England Speech.

And Bank of England will Hike rates by 15Bps in FEB 2022, and the rest of the rate hikes will be done in the same year because UK will do rate hikes before FED action.

As per our previous post, CADJPY is rebounding hardly from the higher low level of an Uptrend line. 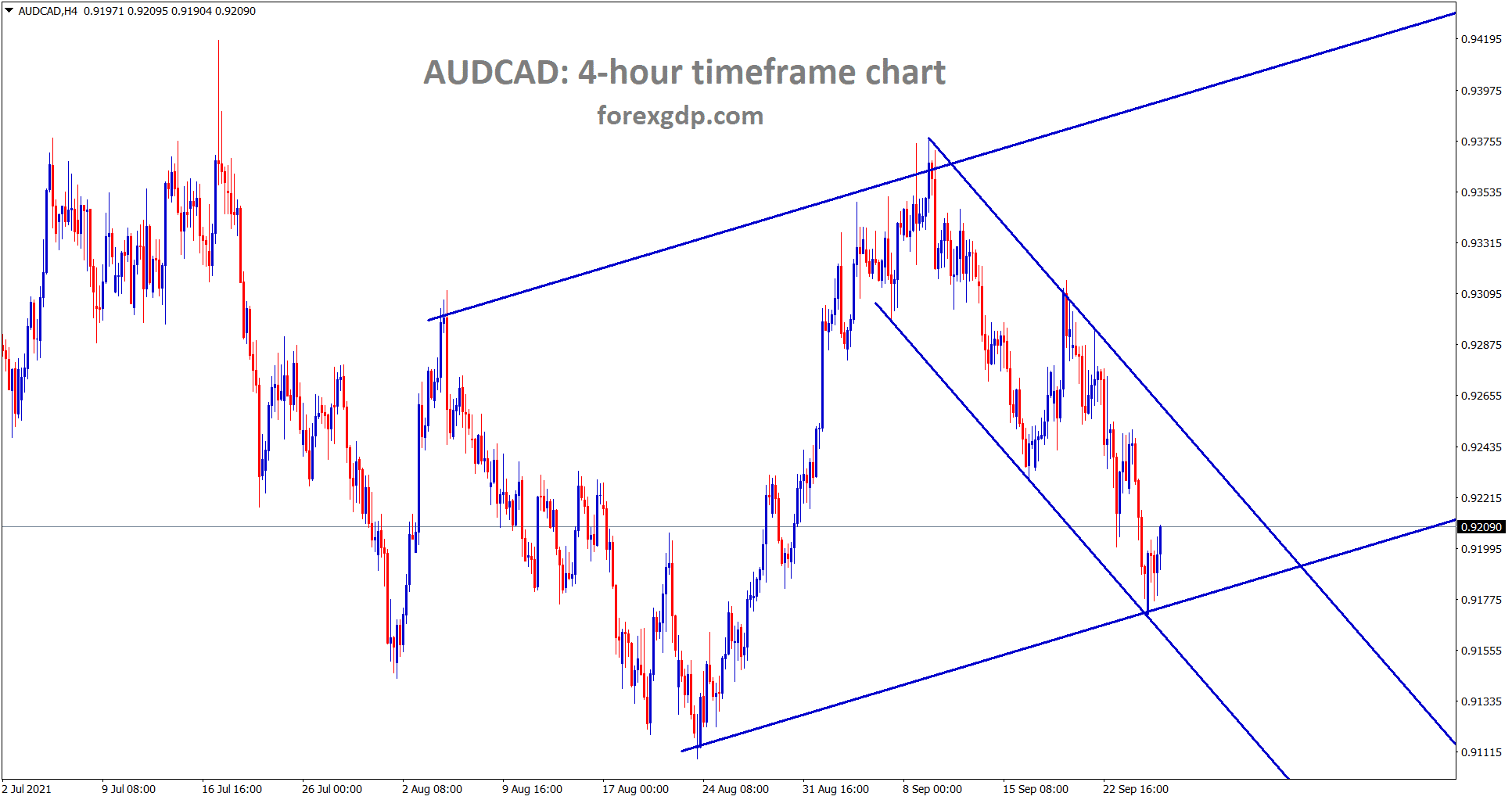 Now US Dollar keeps stronger momentum in the market, but USDCAD Followed the Canadian strong or weak data. 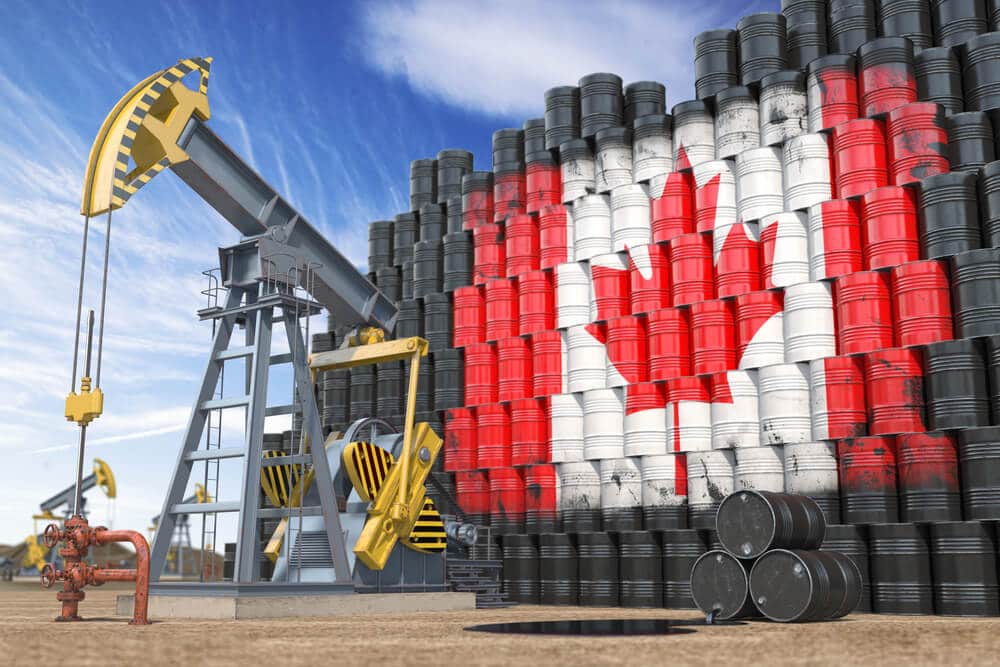 CADJPY will lift upside this week above the previous resistance level of 87.800 as Canadian Economic data will support the market.

CHFJPY has reached the lower high area of the downtrend line – wait for breakout or correction. 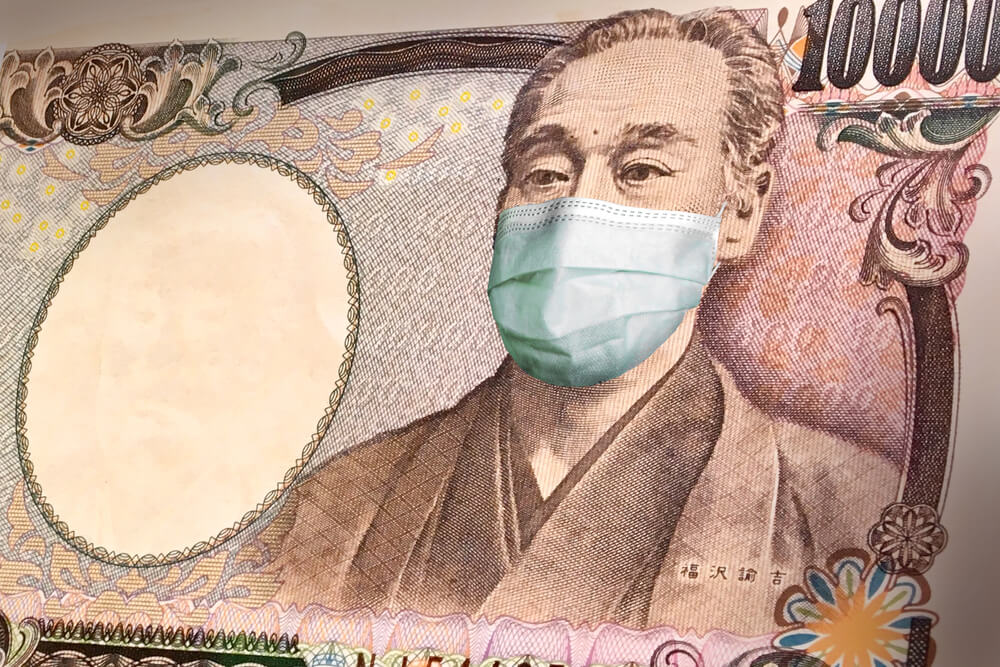 AUDJPY is moving in an uptrend after rebounding from the higher lows in the 4-hour and 1-hour timeframe. 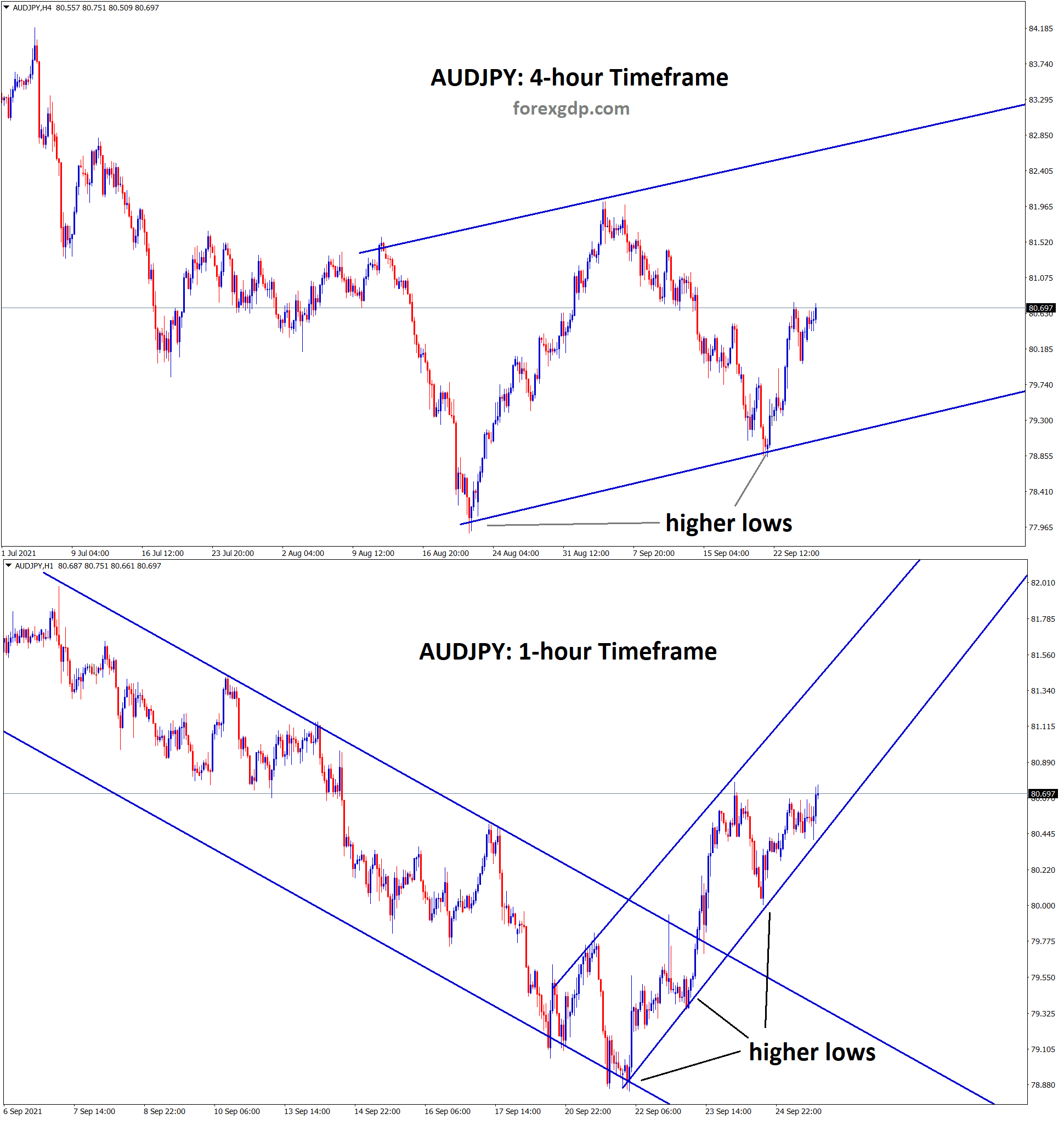 AUDCHF is consolidating between the specific price levels – wait for breakout 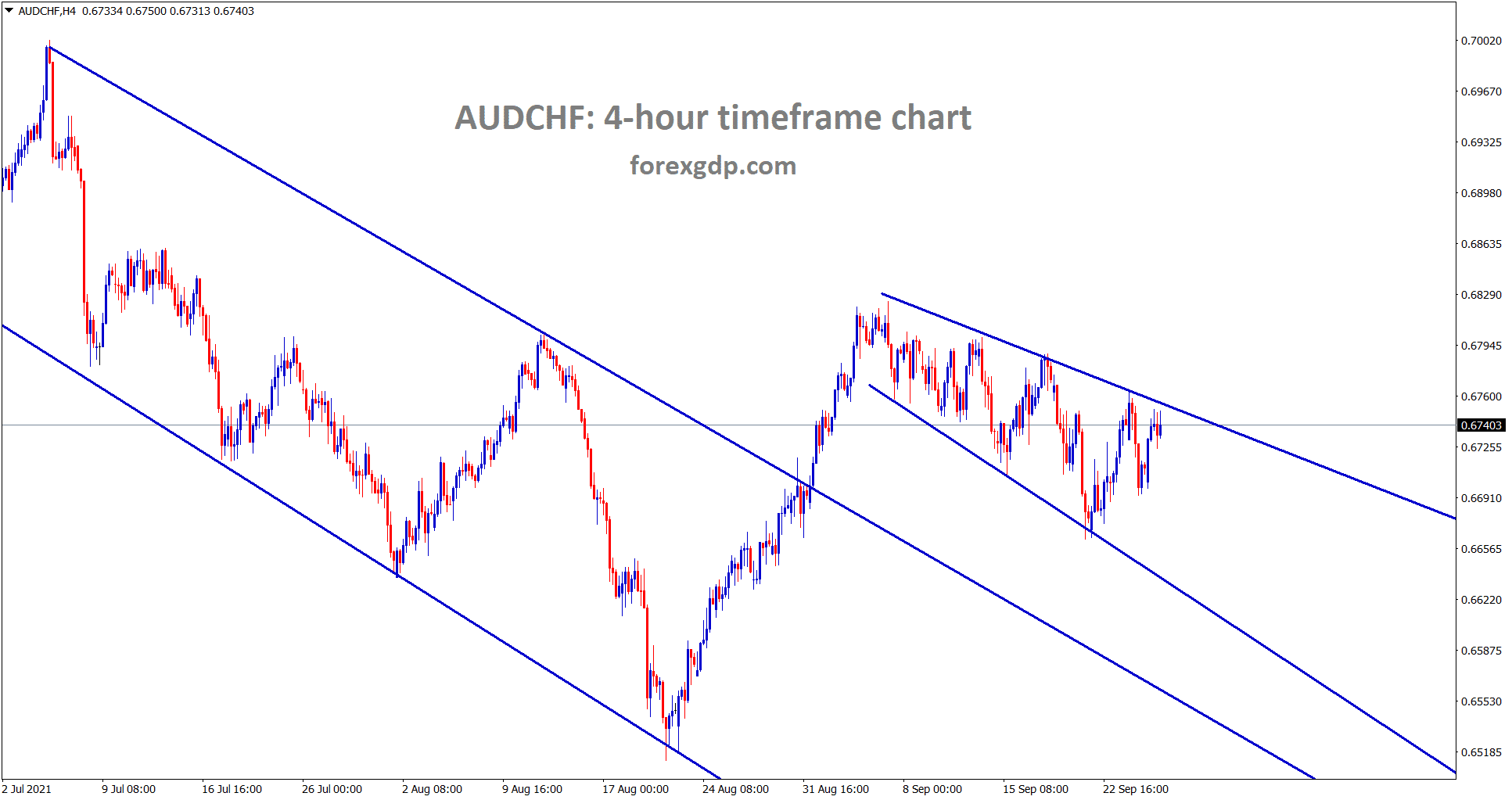 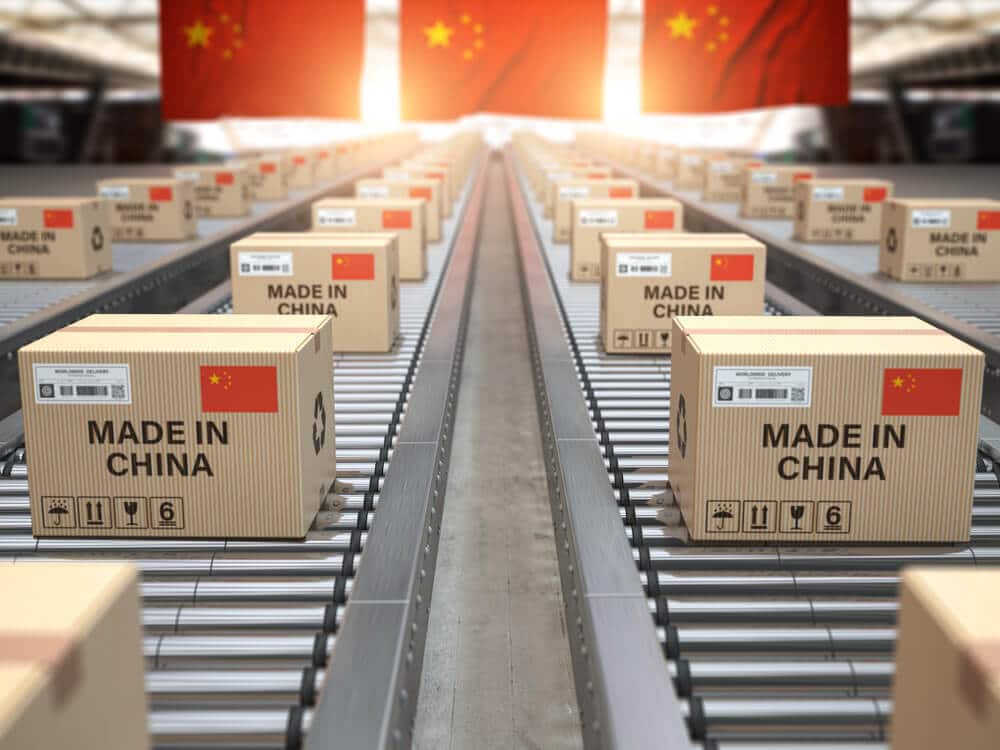 NZDUSD is moving in a small descending channel range. 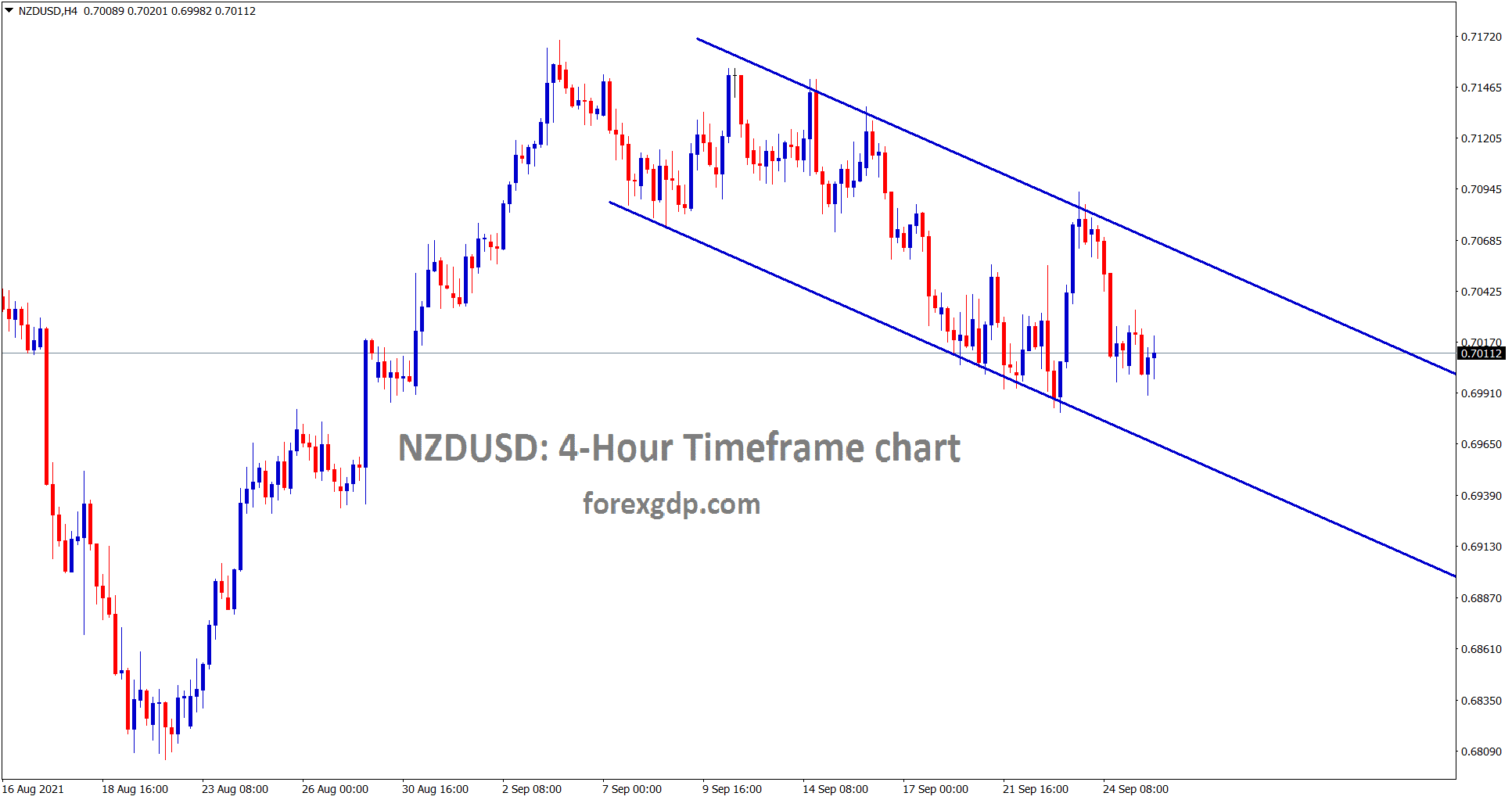 And US Policymakers elsewhere push for a $3.5 trillion stimulus, and a Debt limit as the latest funding expires before October 1. 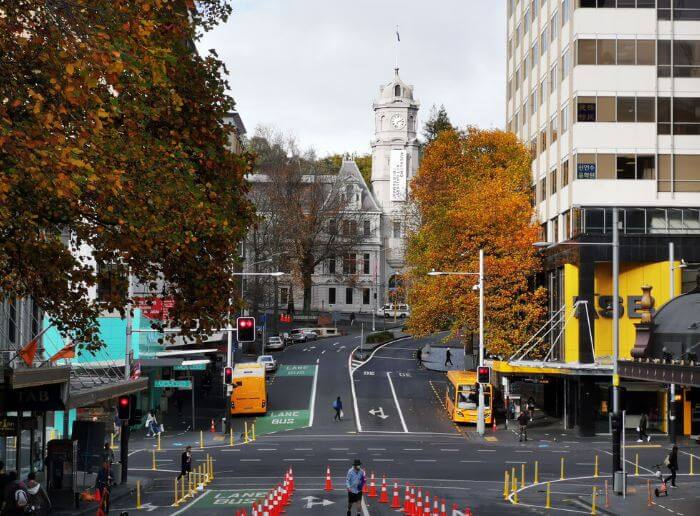 New Zealand Dollar suffered lower as Nation faced hard lockdown in all areas. Soon releasing of Tier 4 to Tier 2 conversion will be happened.

EURCHF is rebounding from the horizontal support and the higher low area of the uptrend line. 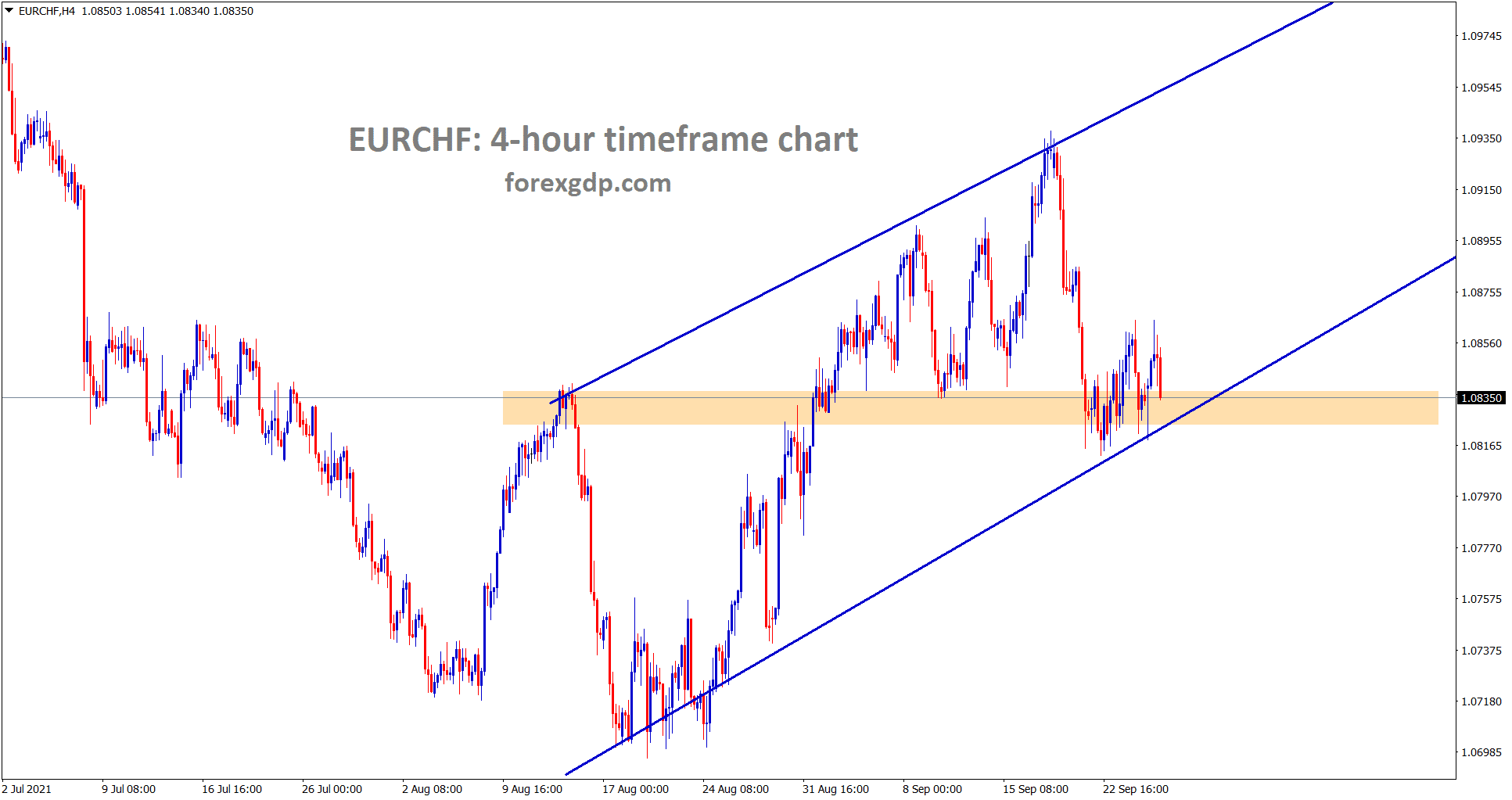 And SNB makes no changes in policy meetings as Inflation remains the lower and higher value of the Swiss Franc.

USDCHF shows higher in the market as US Domestic data performed Well. 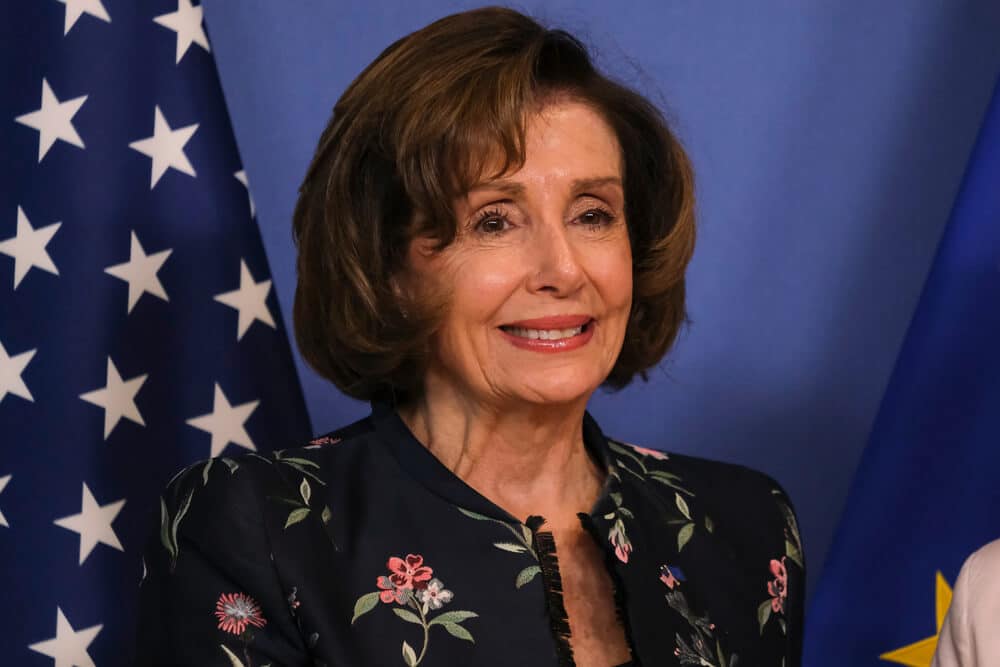 US House Speaker Nancy Pelosi set a vote for Thursday of the infrastructure bill postponed from Monday and expressed her confidence in the passage of $1 trillion packages.

Gold and Currency markets are consolidating after the breakouts

Consolidation and correction going in the gold and currencies chart analysis

Support Areas are reached in Gold, Silver and most of the currencies market.