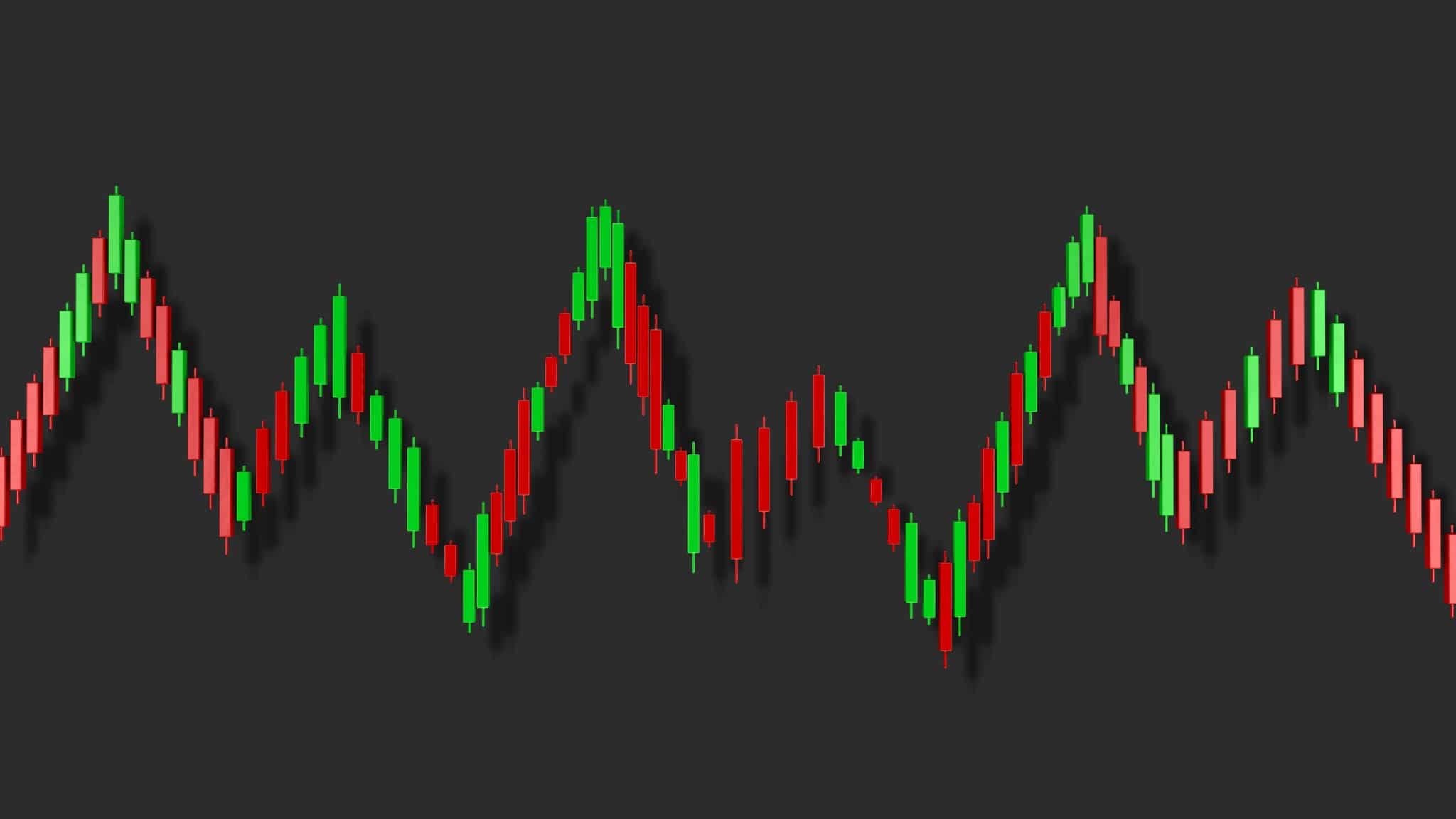 Gold XAUUSD is consolidating at the lower high area of the descending channel in the 4-hour timeframe chart. 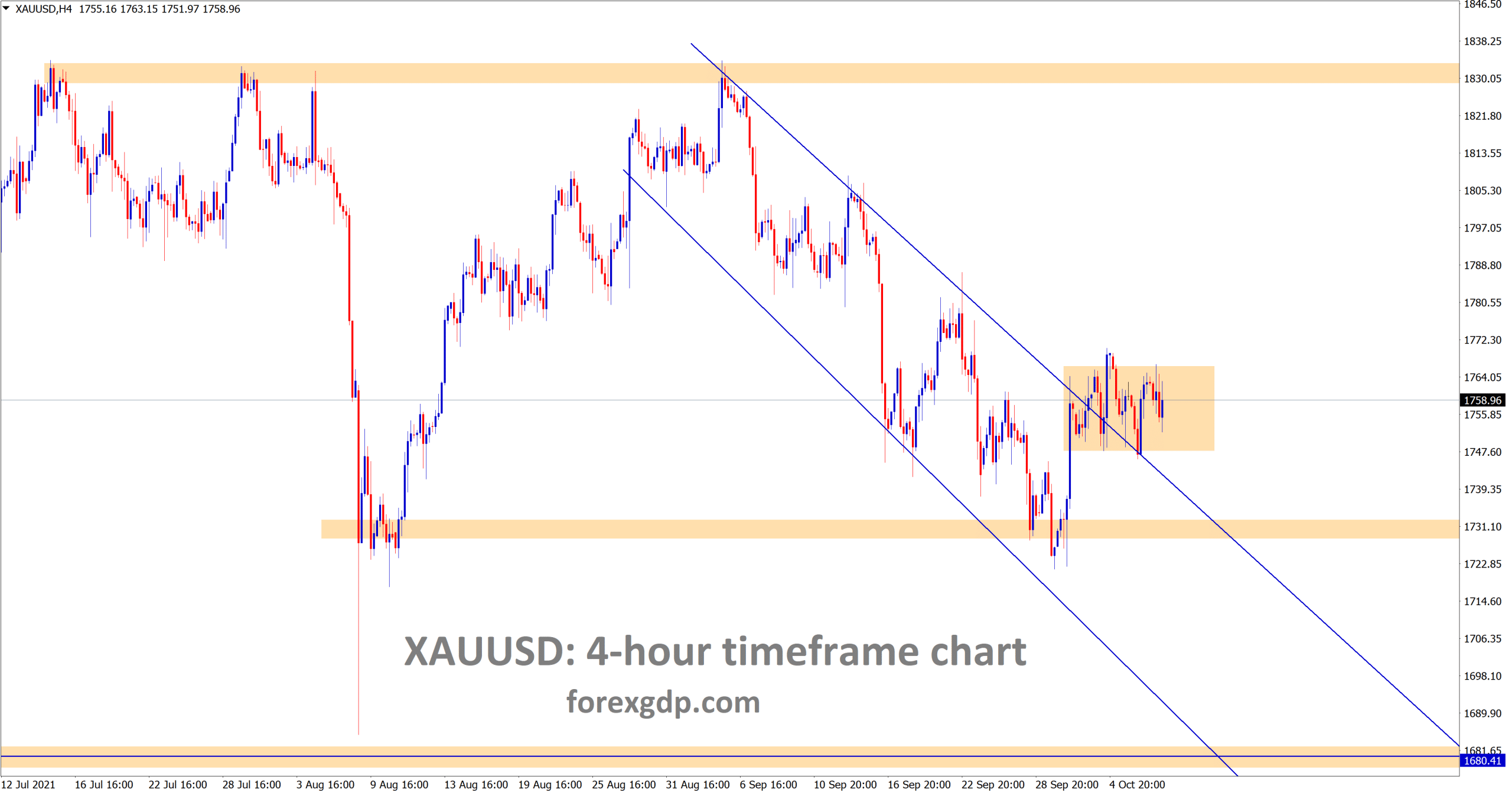 Silver XAGUSD is moving between the descending channel and it’s rebounding exactly from the horizontal support area. 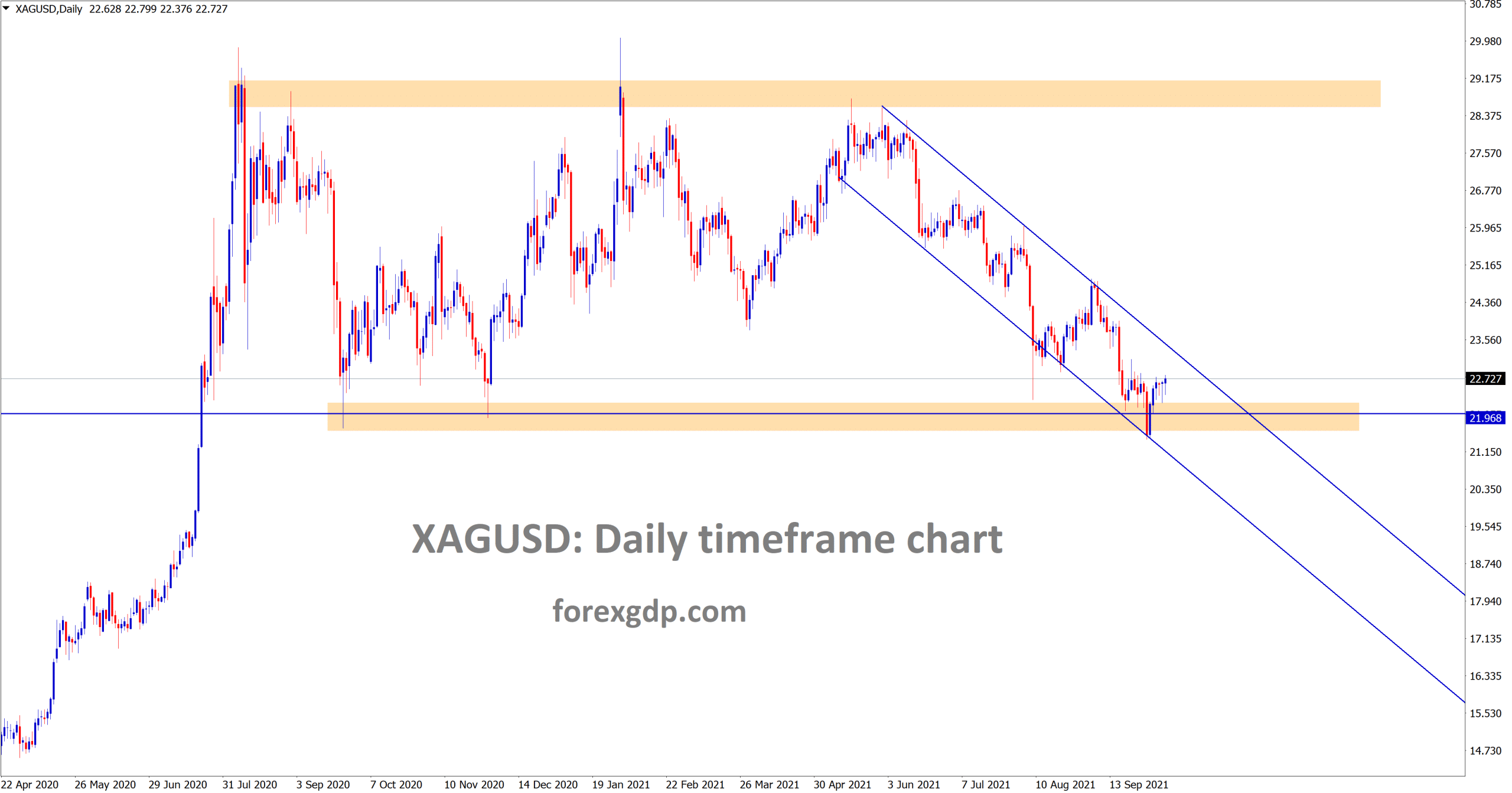 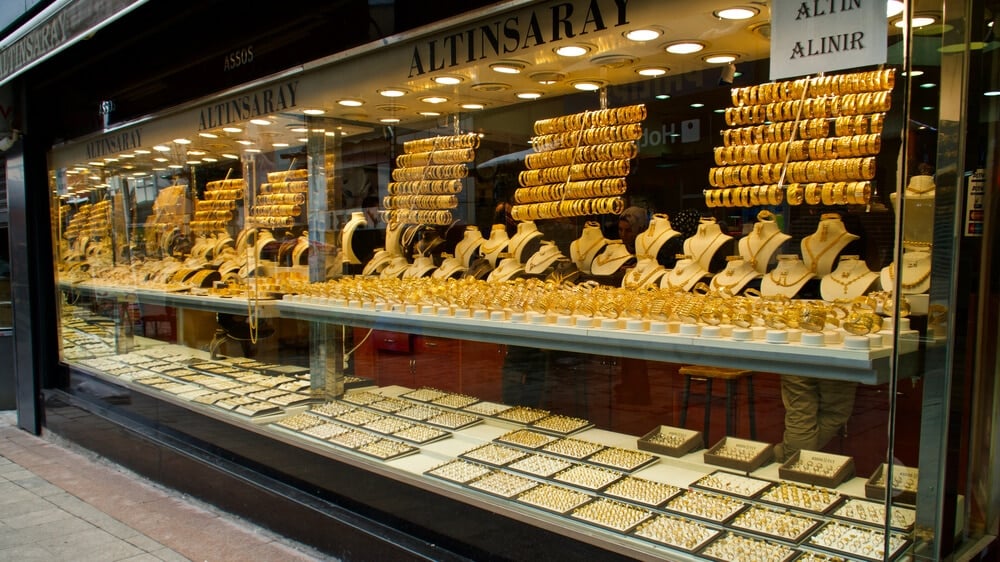 And US Dollar makes higher after yesterday reached a deal of US debt ceiling limit to extended.

Gold remains lower as US Dollar proving stronger each day and waiting for non-farm payroll data this Friday.

As Yesterday Private NFP data shows 568K versus 460K expected. This data shows a clear path of Job numbers place higher in the US economy and Vacancies are fulfilled much higher.

Friday NFP data shows to read at 500k is expected as Analysts view if came higher then gold prices came down.

USDJPY is standing at the major resistance area and the higher high of the minor ascending channel. 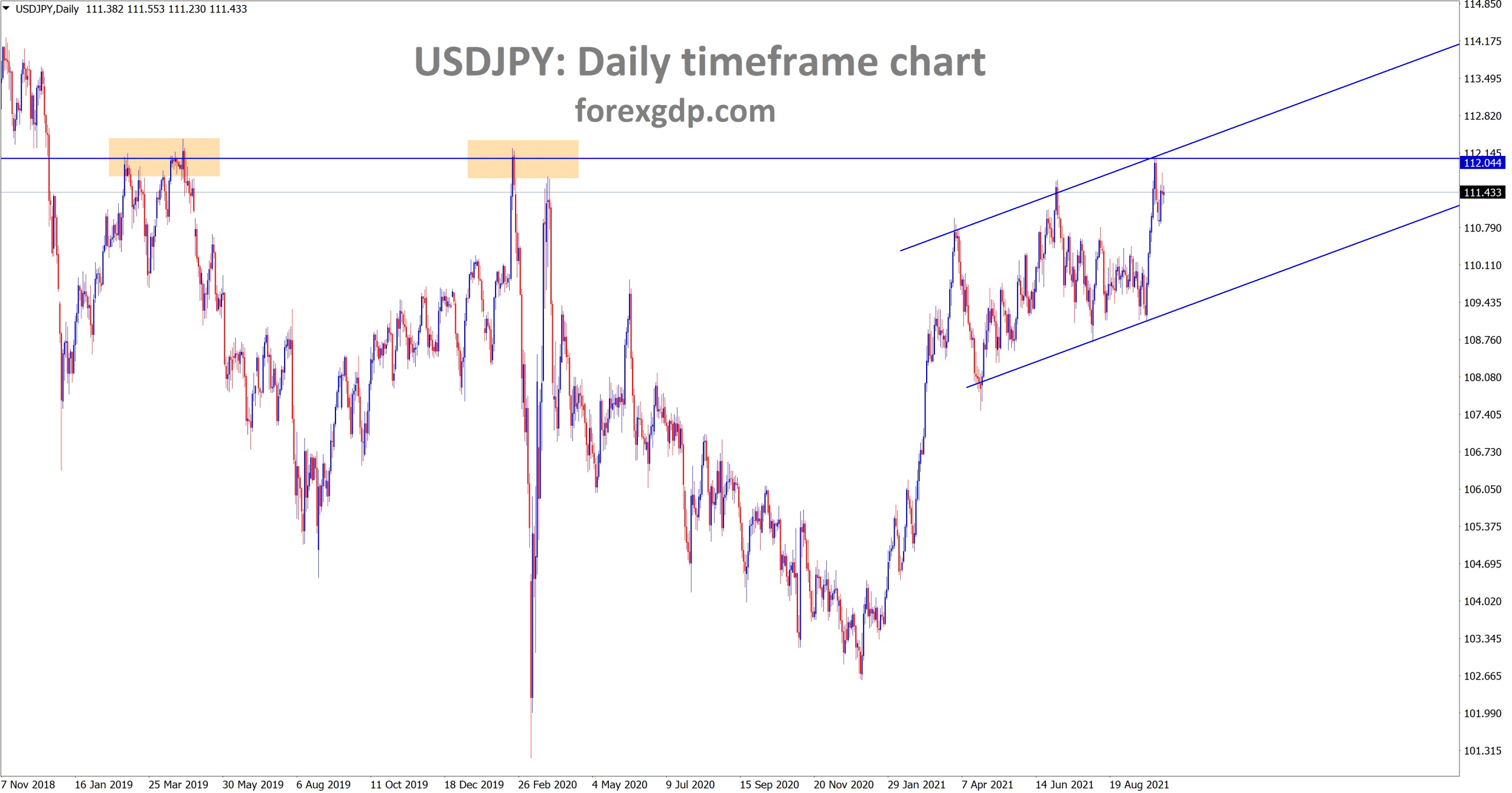 USDCHF is moving in an Ascending channel. 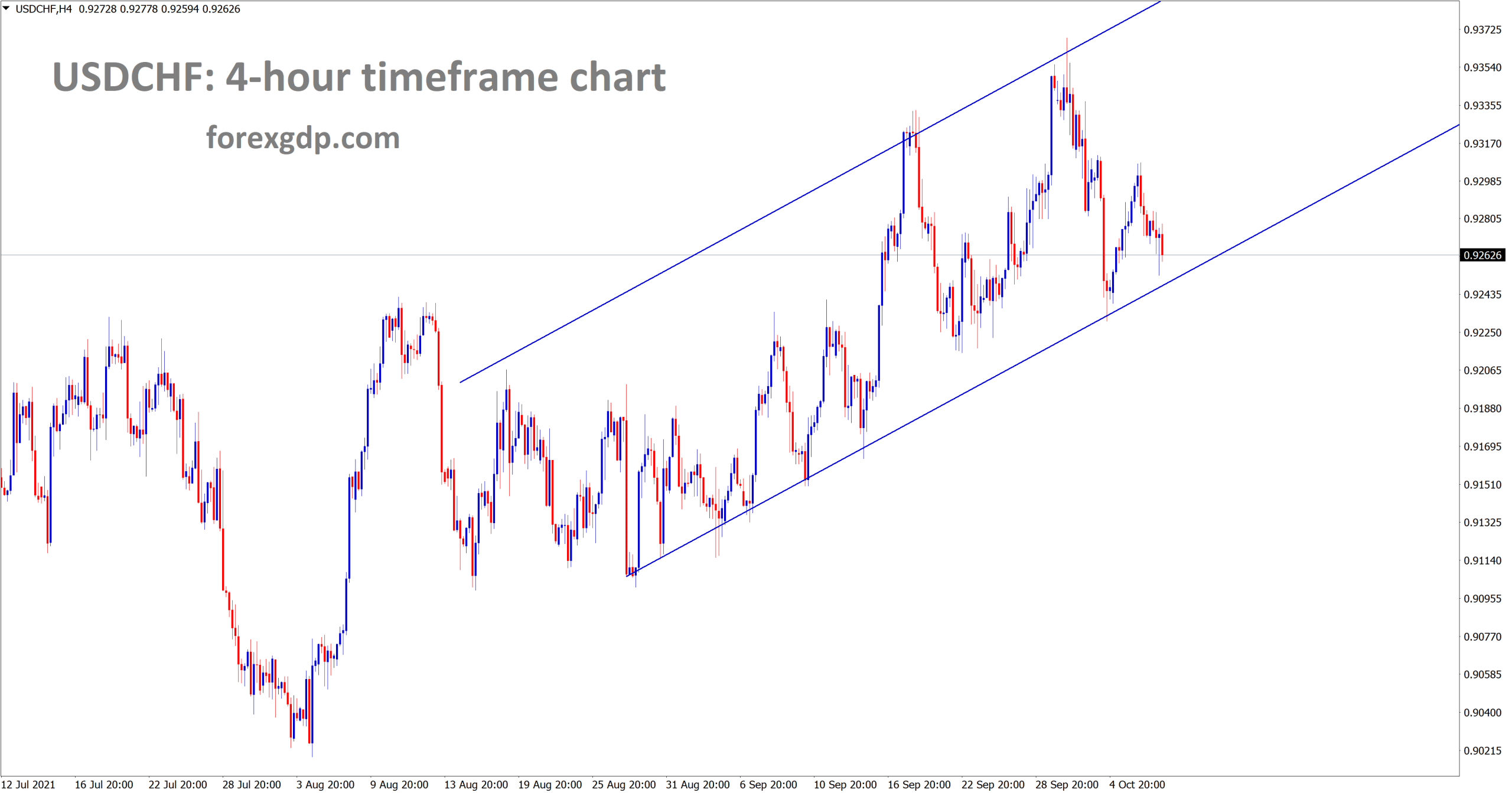 US Dollar index surges to higher as 94.300 level after US republican party accepted the debt ceiling limit to December month as US Government to avoid Defaults. 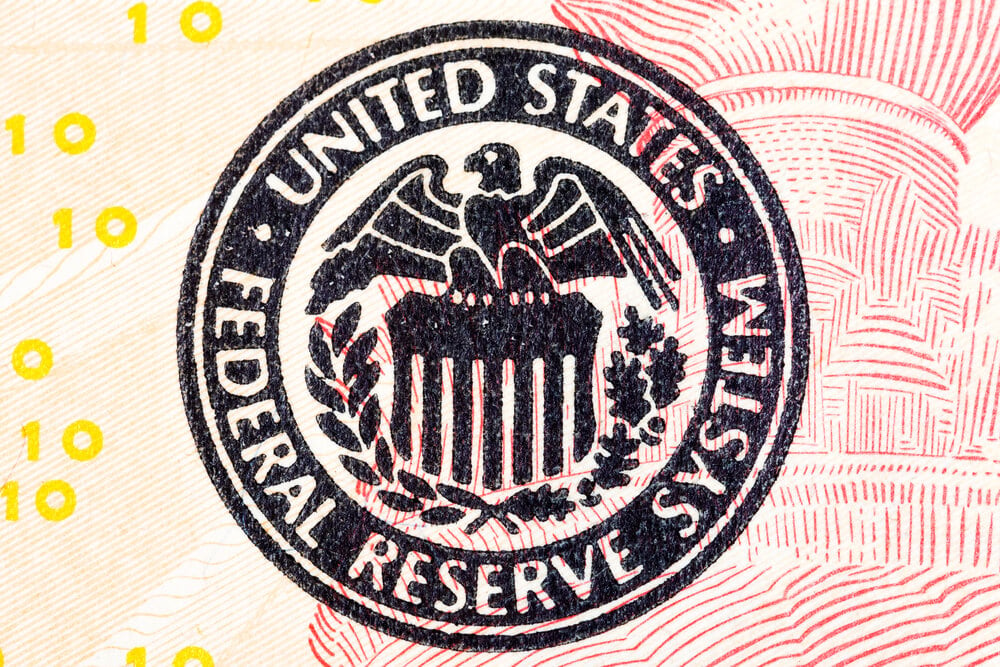 FED Powell will do tapering in the upcoming meeting as Job data proves a positive mood in the economy.

EURAUD has broken the recent horizontal support area and it’s trying to break the higher low of uptrend line. 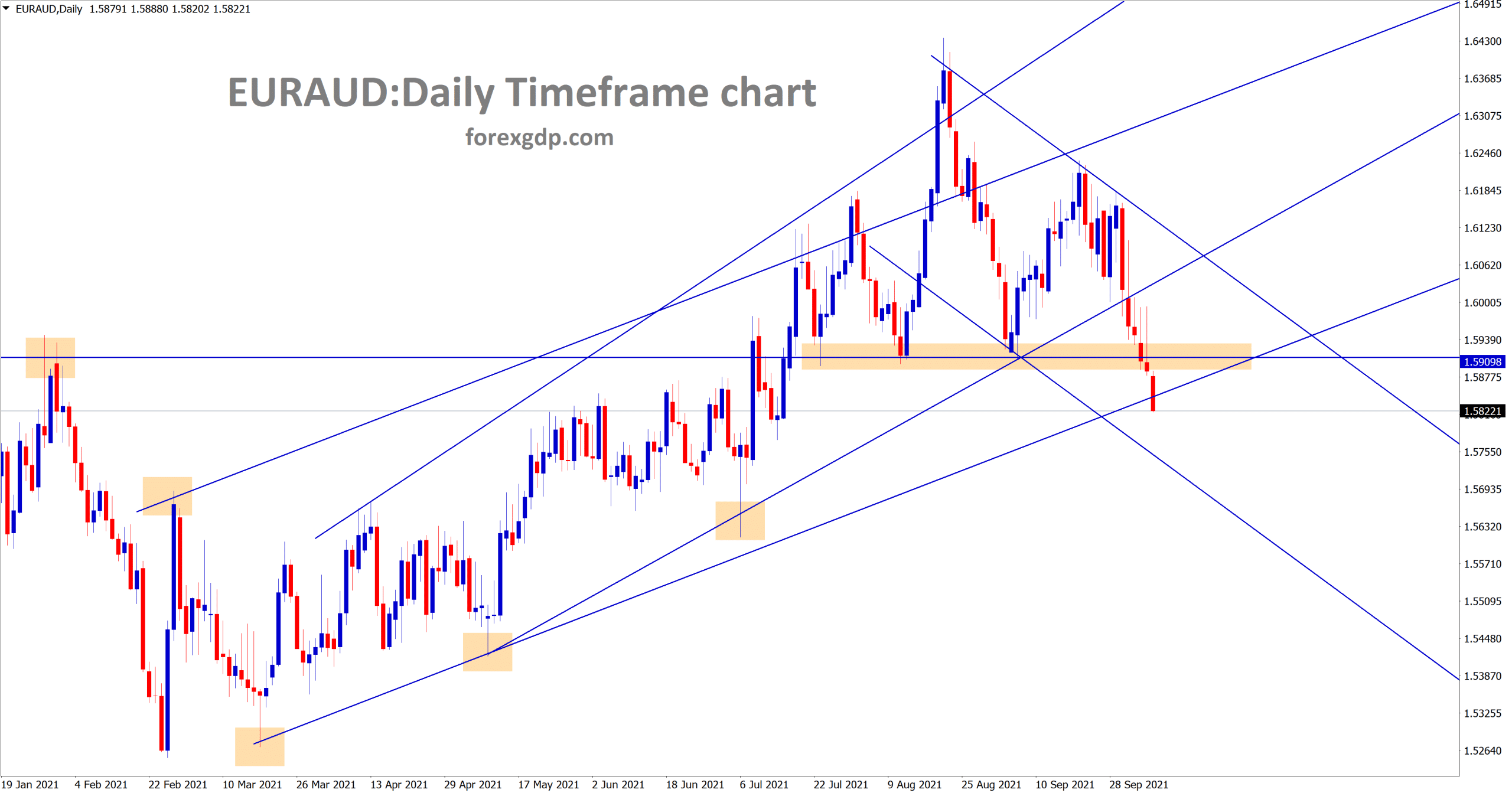 And the energy crisis is increasing in the Euro area makes the Eurozone looks Gloomy mode.

German factory orders are lowered than expected shows a Declining outlook for Eurozone.

If the ECB is slower, the PEPP purchases or rate hikes in 2022 will lift the prices of the Euro against GBP.

European Commission vice president Mario Sefcovic said the Northern Ireland protocol must be dealt with if a compromise between the EU and UK happened. 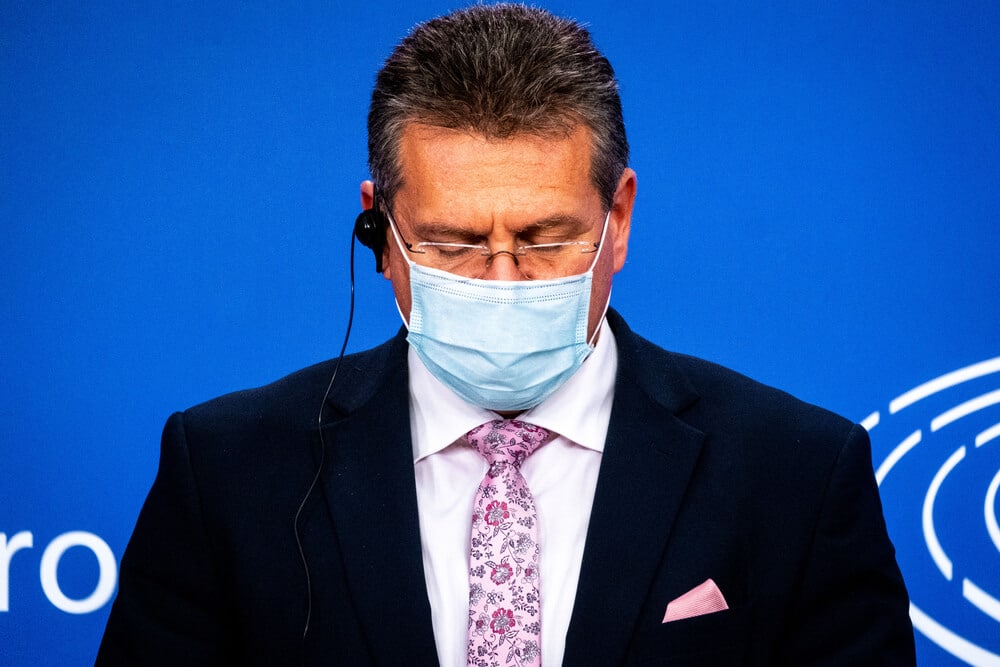 Once the Northern Ireland protocol is passed, it will be followed strictly by both members EU and UK with no renegotiations.

We can find solutions to Norther Ireland protocol problems and finalize packages by the middle of next week.

And we are seeking a resolution for Northern Ireland by early 2022.

Now Post Brexit deal with Northern Ireland become a head weight for the EU and UK.

GBPCHF is moving between the channel ranges. 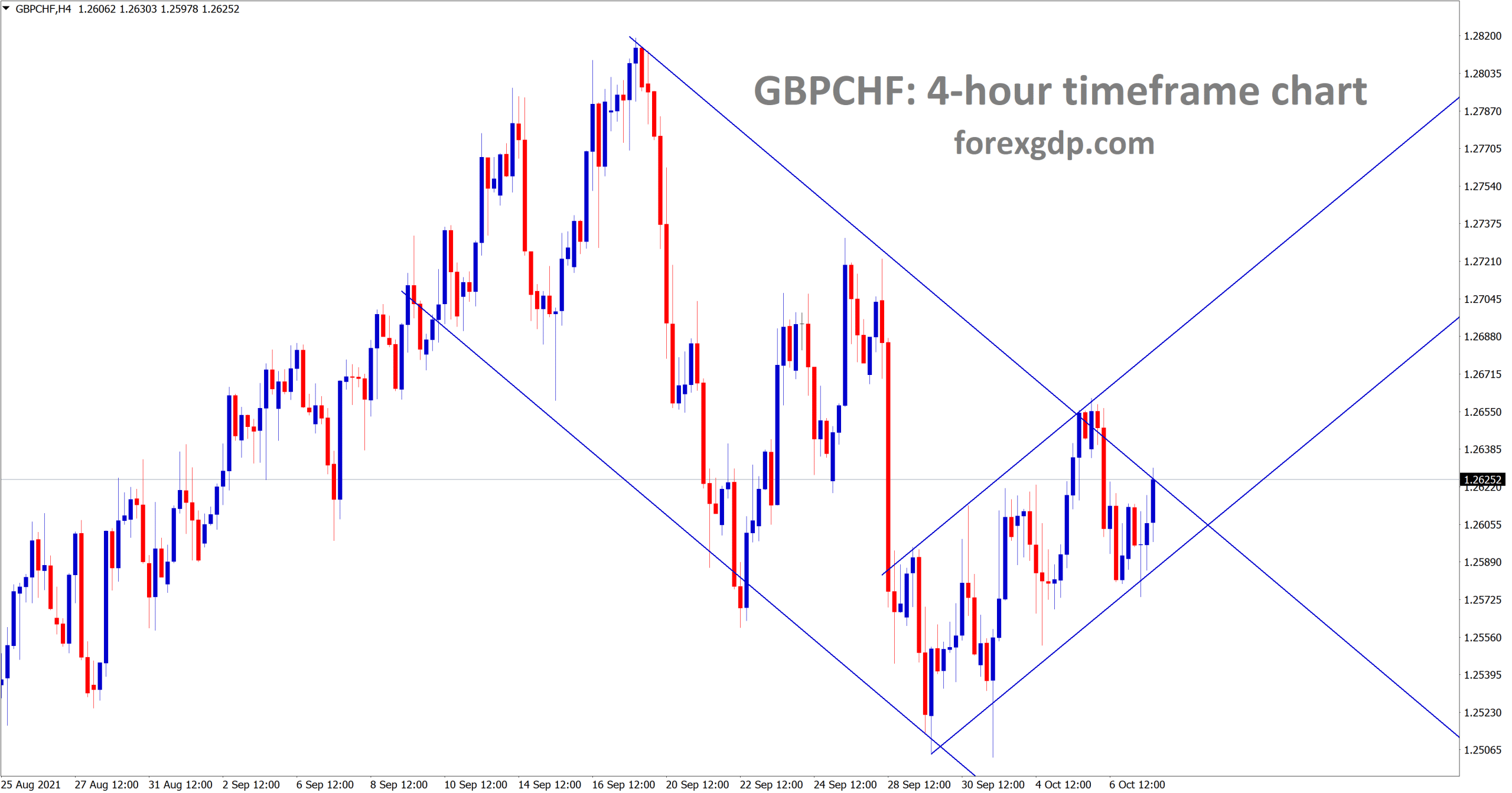 GBPNZD is moving in an Ascending channel. 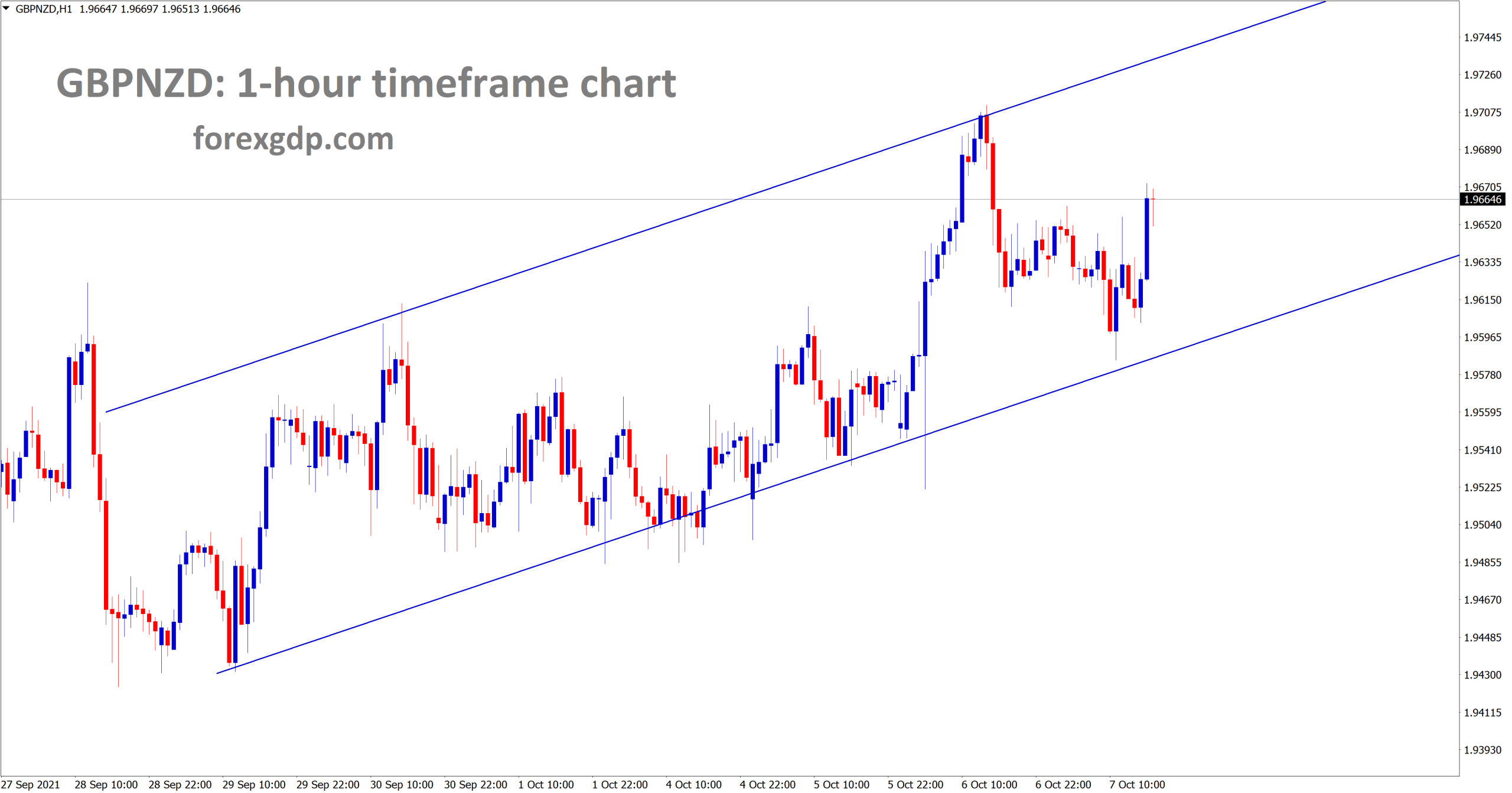 And Bond purchases of GBP 895 billion schemed will be ended by March 2022.

Furlough scheme is already ended by September 30, as so many workers are returned to Jobs as Covid-19 lockdown releases. 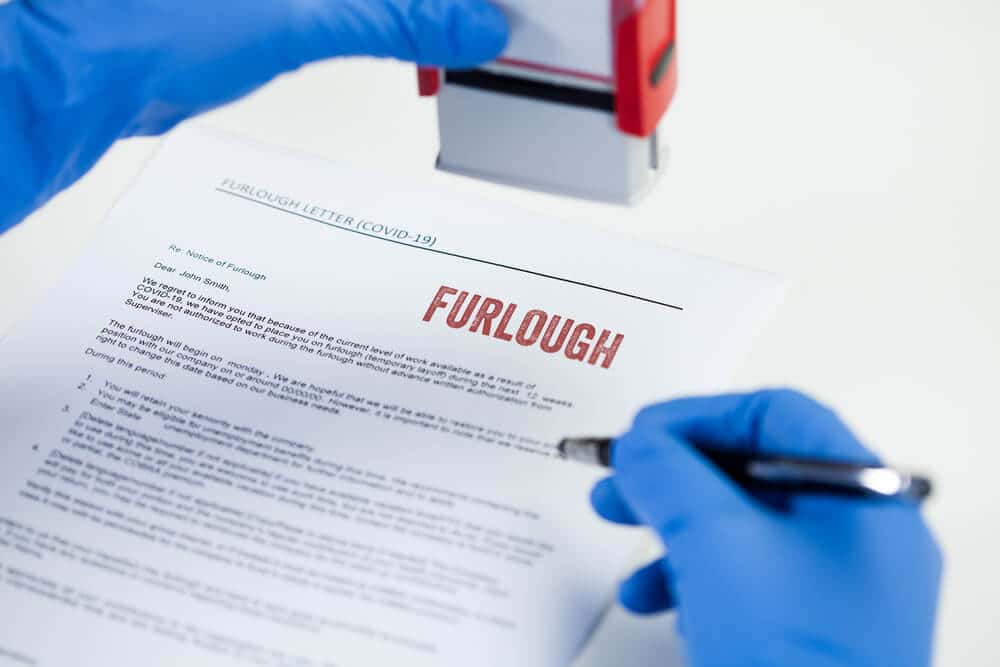 And 90% of above age 16 got the first dose, and the Second dose for adults will be completed by 80% in the UK.

Bond purchases are increased by 5 times from the financial crisis of 2008 from GBP 200 billion to GBP 900 billion Now.

So, inflation is higher, and Growth is moderate in the UK.

The unemployment rate stood at 4.7%, which is 1% higher compared to Pre pandemic levels.

EURCAD has broken the horizontal support and it is near to the lower low level of descending channel. 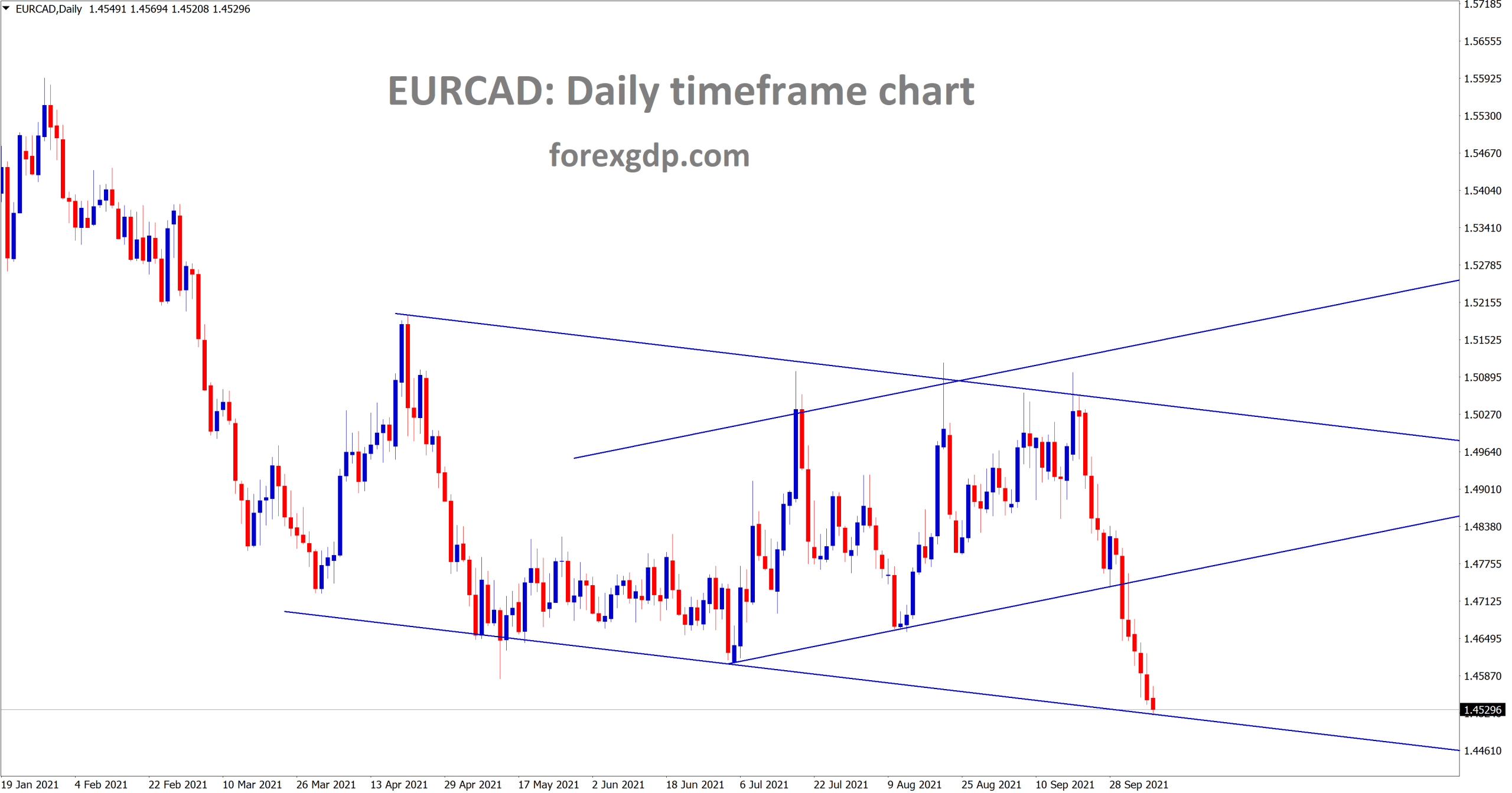 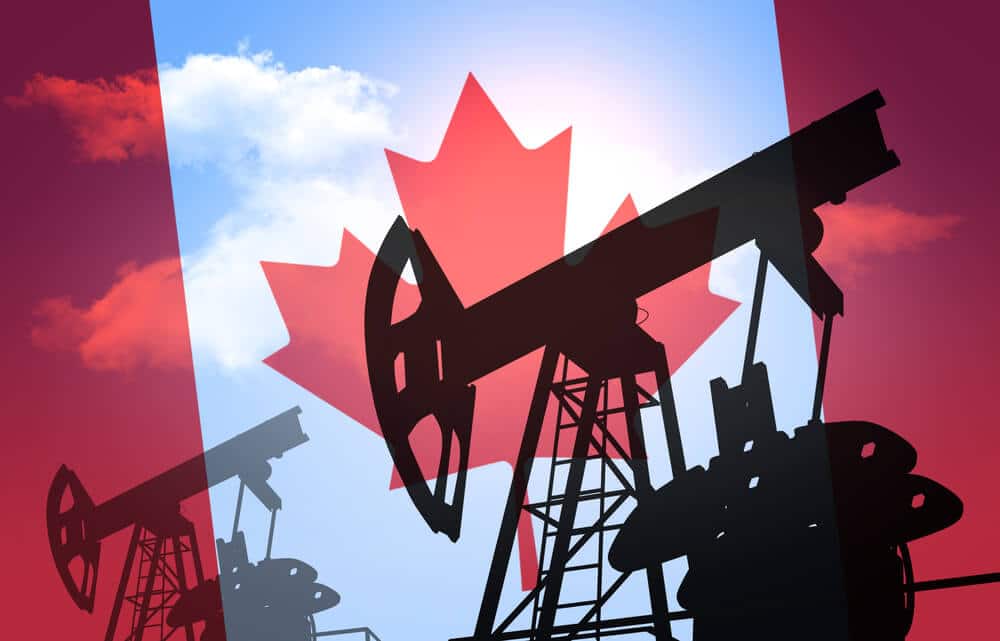 And also Bank of Canada may do tapering assets this month as analysts expected due to Domestic data shows a rebound in the economy.

The global energy crisis helped the Canadian Dollar to rise more in the market.

AUDJPY is breaking the top of the ascending triangle pattern. 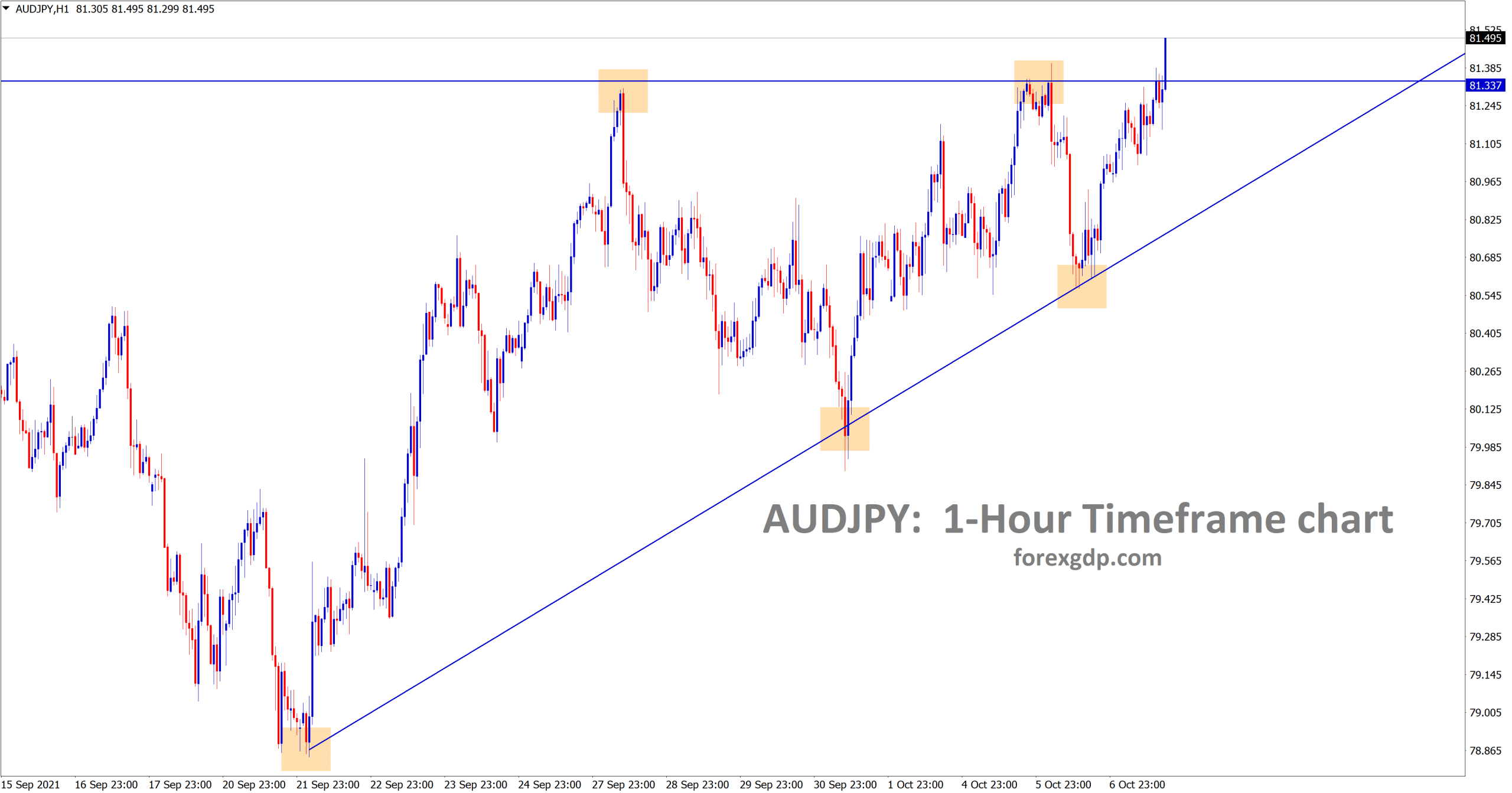 Japan’s New leadership is unlike shifting the monetary policy settings because New Japanese Prime minister Kishida will announce a Stimulus package before the General election held on October 31. 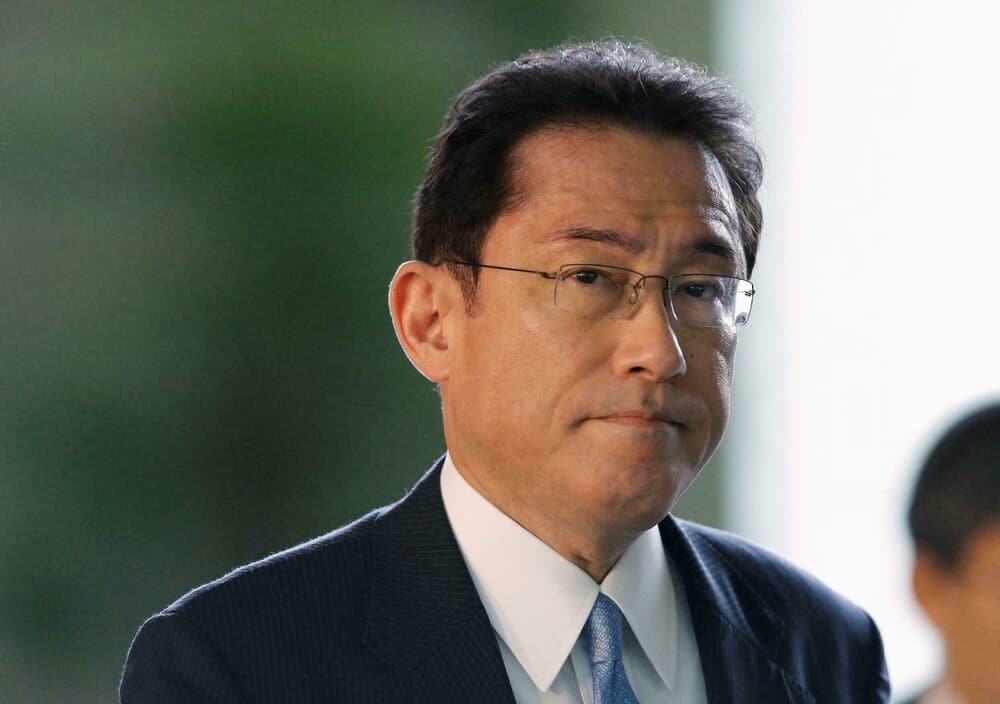 The new Japanese Administration does not do quick move-in Monetary policy settings and does not quickly support the Bank of Japan.

But New administration gives a manifesto to people as more stimulus is released if he becomes Prime minister, as Kishida said.

AUDNZD is going to reach the lower high area of the downtrend line. 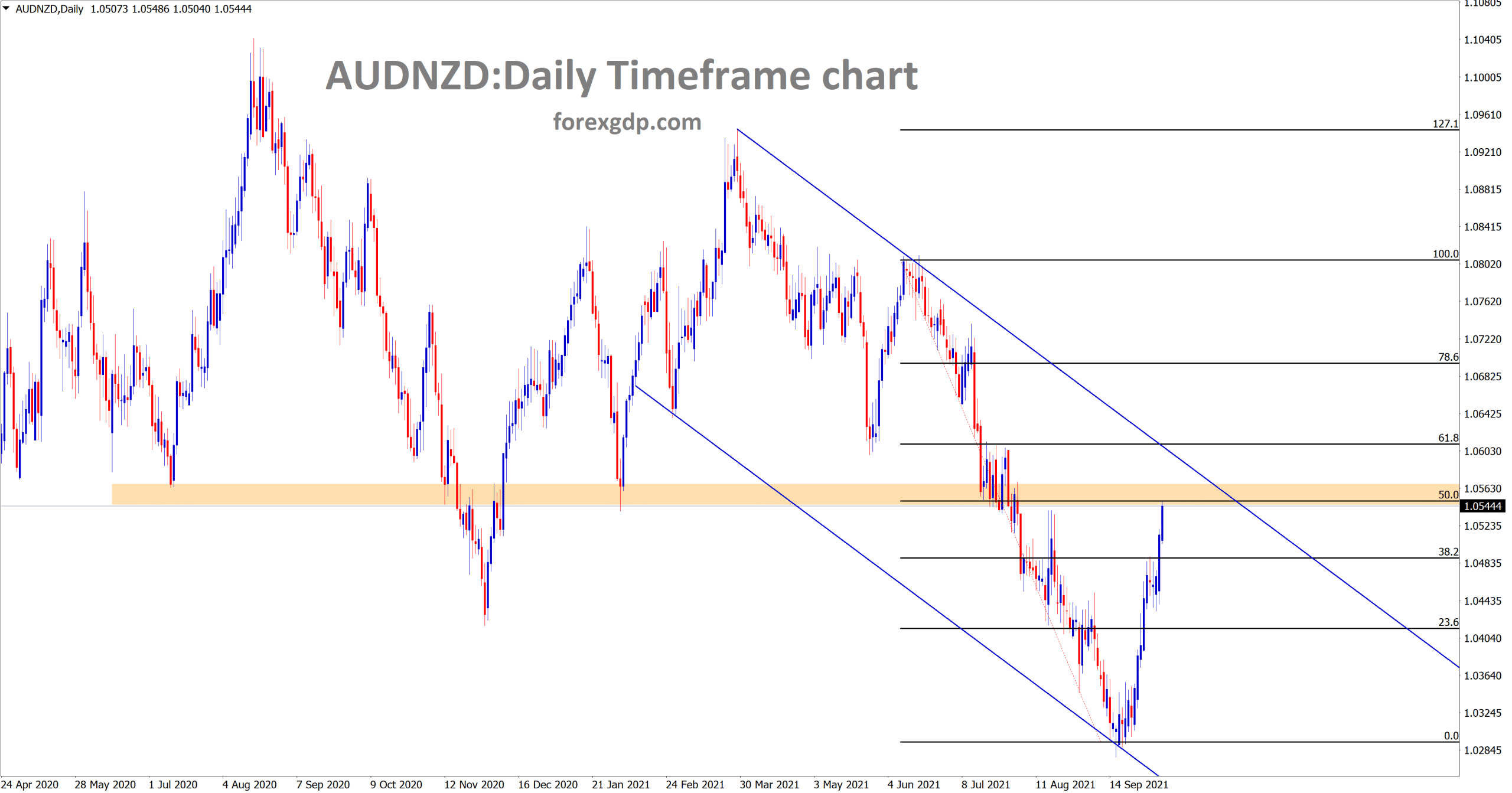 Australian Dollar performed sideway in the market for last 1 month due to waiting for kicking Coal and LNG Exports to China. 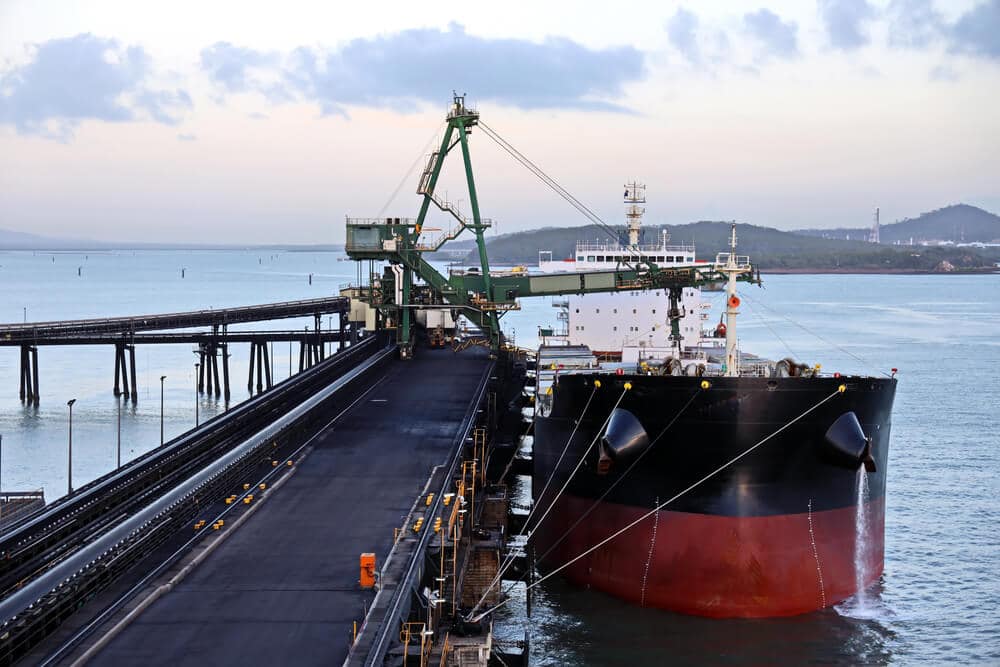 Last year Iron ore revenue kicked AUD to a higher level, and This year Coal and LNG will support AUD at a Good level of 0.80-0.85.

US Democrats stated GOP is accepted, and the debt ceiling is granted through December month as agreed by US Republican party.

ADP Private sector jobs came at 568K versus 430K expected is a massive comeback for the US Jobs report.

According to a Bloomberg survey, AUD keeps silent on data release and now all monitor for China Foreign exchange reserves data to publish at $3.225 Trillion.

EURNZD is moving in a descenidng channel now after retesting the previous broken ascending channel. 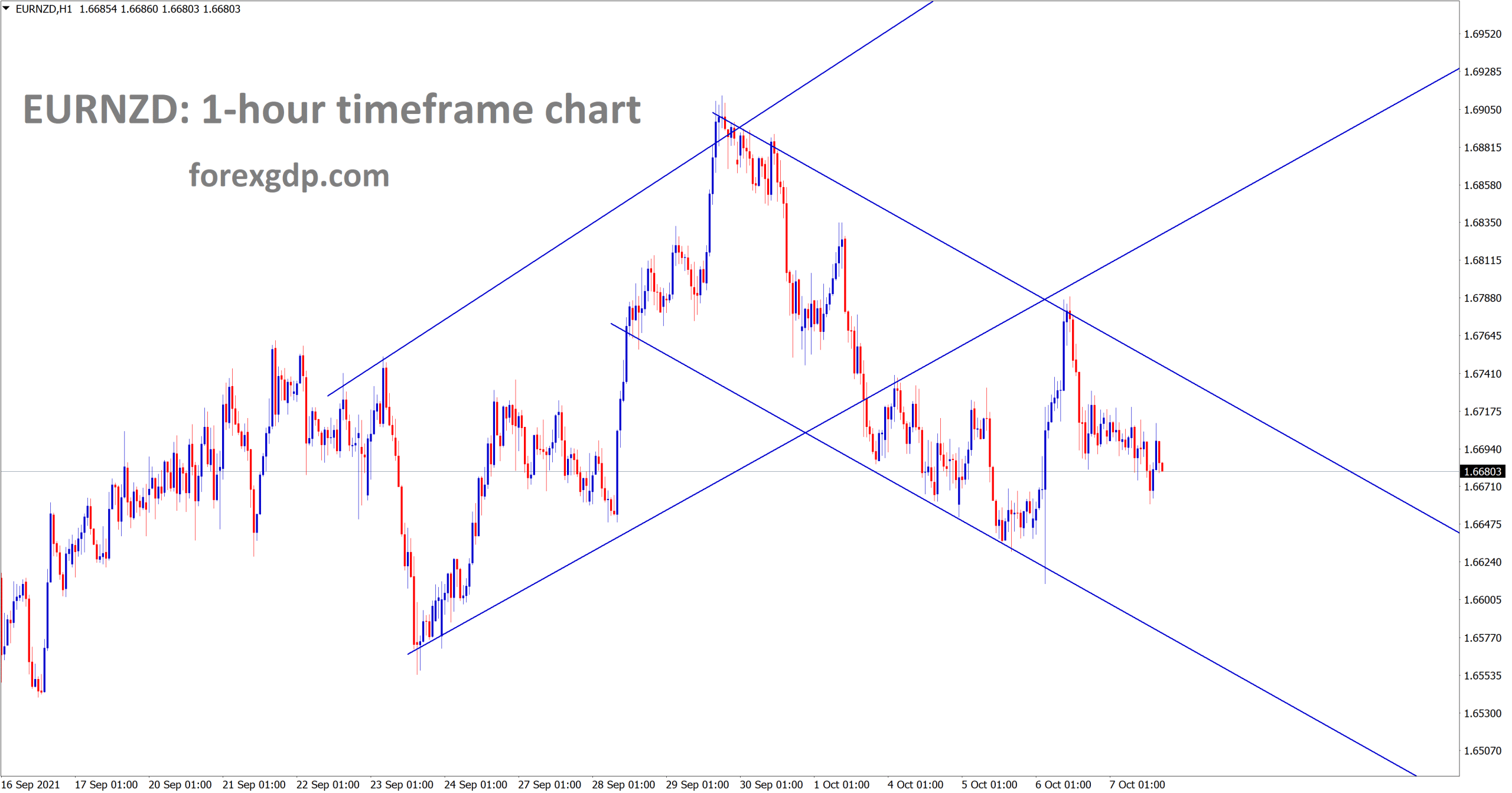 And RBNZ rate hikes 0.25Bps to 0.50% last day. But market shows silence in the move, and no surge movement happened in NZDUSD.

US Dollar keeps stronger as Debt Ceiling limit increased without defaults or US Government shutdown.

EURCHF is standing exactly at the support area and the lower low level of descending channel.

US Republican senate Mitchelle Mcconnell said our party accepted the extension of the Debt ceiling limit to December month, this news supports Surging US Dollar in the near term. 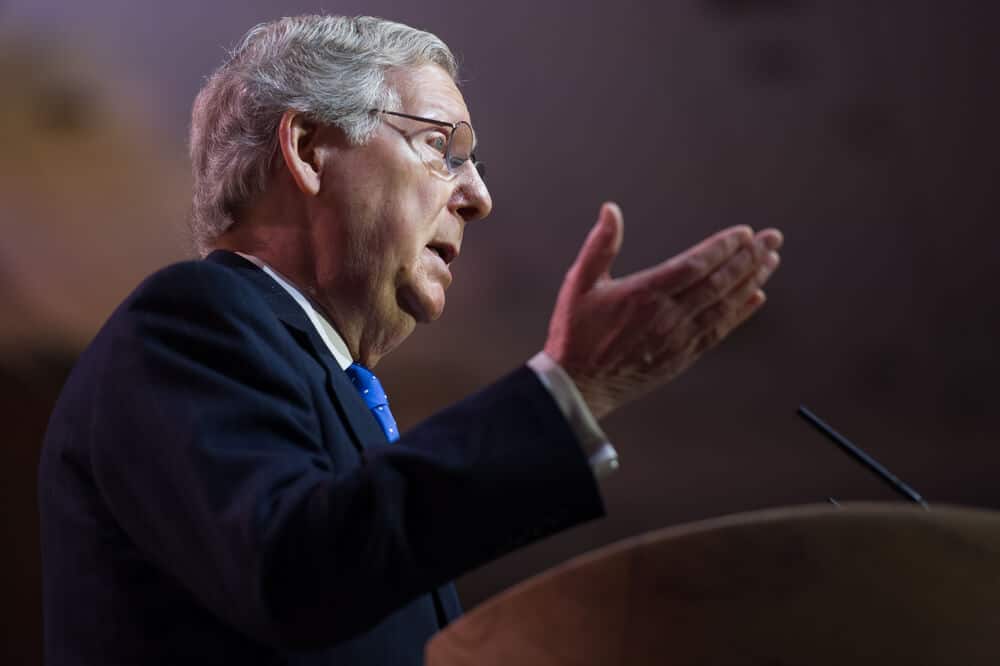 Now in the November meeting, FED will do tapering as Domestic data provides support for US Dollar.

So, Job numbers also supported US Economy to grow at a higher level.