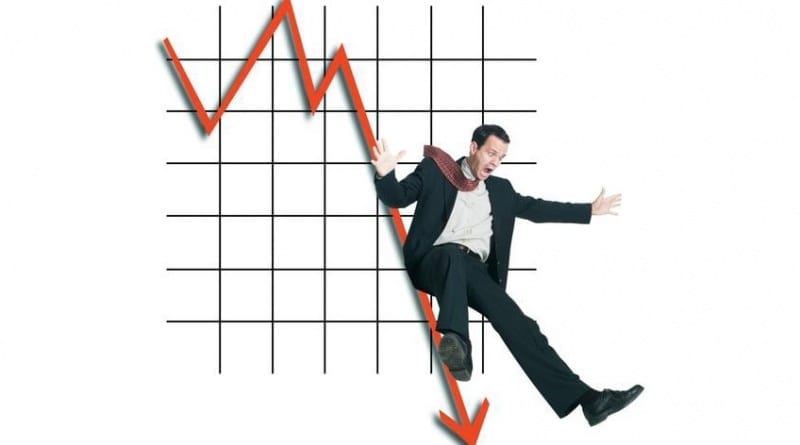 Oil markets crashed more than 30% in a day

After the disintegration of the OPEC+ alliance triggered an all-out price war between Saudi Arabia and Russia that is likely to have sweeping political and economic consequences which leads to crude oil to get crashed as shown on the chart below. 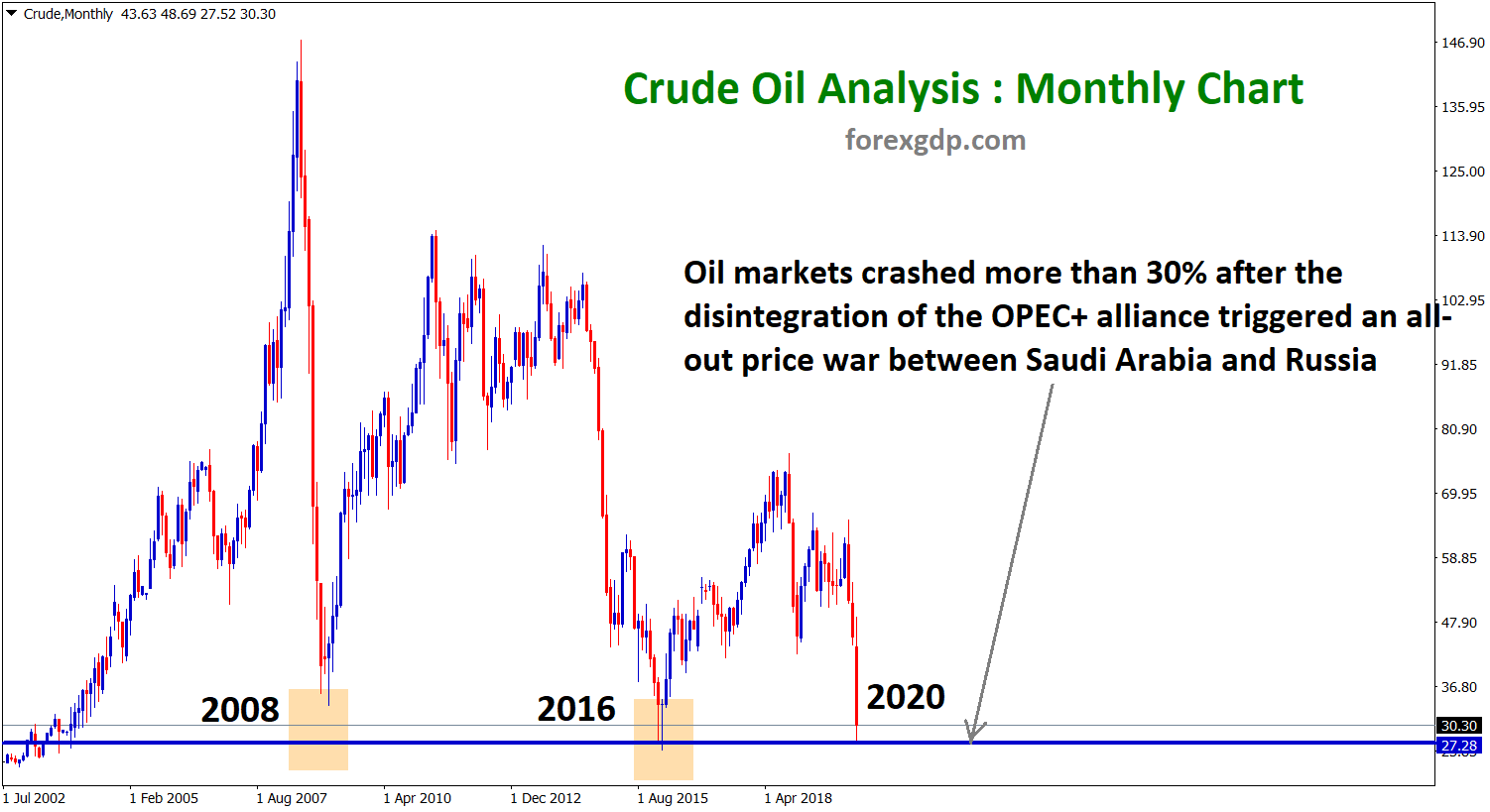 Buying Crude Oil for Long term trade (Example: Holding time period 1 to 3 years) is good. but you need more equity and patience on this situation.

In another side, Corona virus is impacting the market harder. Let’s see how the market is going to react.

Brent futures suffered the second-largest decline on record in the opening seconds of trading in Asia, behind only the plunge during the Gulf War in 1991. As the global oil benchmark plummeted to as low as $31.02 a barrel, Goldman Sachs Group Inc. warned prices could drop to near $20 a barrel.

Oil prices have suffered massive drops each time that Saudi Arabia has launched a price war to drive competitors out of the market. This is a massive crude oil crashed so far.

West Texas Intermediate fell 66% from late 1985 to March 1986 when the country pumped at will amid a resurgence of U.S. oil output.

Expecting another Oil price crash below 10$ a barrel

Brent crude briefly dipped below $10 a barrel when the kingdom had a showdown with Venezuela in the late 1990s. We can expect this to happen again on this year. 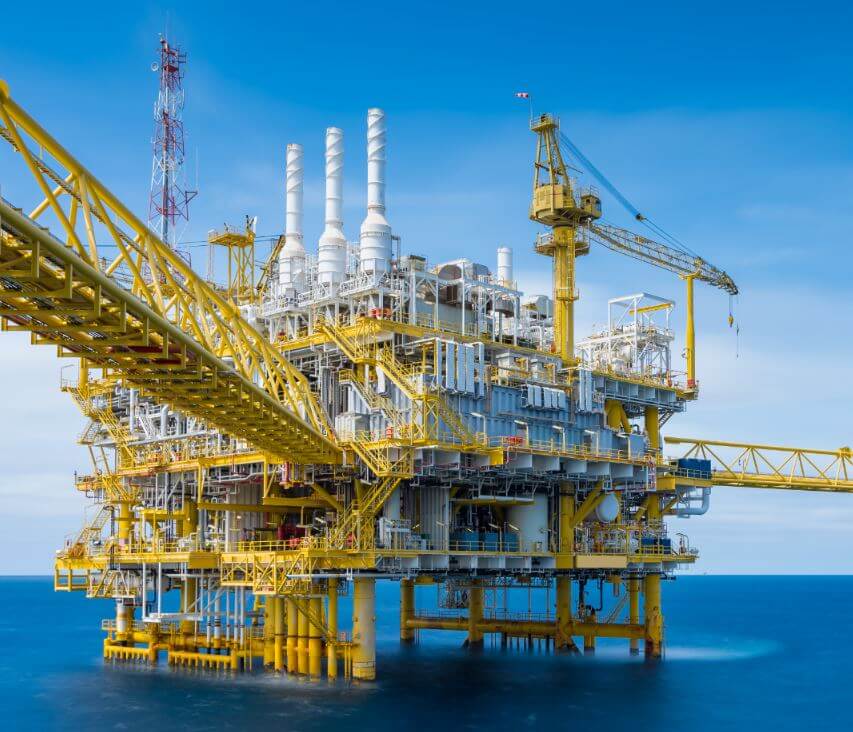 With oil demand already plummeting due to the economic impact of the coronavirus, traders forecast that prices will go even lower.

The prospect of another price war is spooking traders who will remember the crash that began in 2014, when an explosion in U.S. shale production prompted OPEC to open the spigots in an attempt to suppress prices and curtail shale output.

That strategy ended in failure, with shale producers proving too resilient and Brent crude tumbling below $30 a barrel in 2016 amid a global glut.

It was that crash that prompted OPEC to club together with Russia and others to curtail output and help shore up their oil-dependent economies.

“This is the first time I can recall that there has been a significant oversupply crunch and demand shock at the same time,” said Ed Morse, head of commodities research at Citigroup Inc.

“The combination is really unusual and makes it more difficult to see how you work your way out of it.”