FOMC’S DECEMBER MEETING MINUTES CAUSES THE DOLLAR INDEX TO RISE UP ONCE AGAIN. US dollar got strong in various markets. On AUDUSD, The rising wedge has broken at the bottom level, due to the US Dollar regains strength.

USDCAD has retested the ascending channel breakout level twice, it shows that dollar is strong after FOMC meeting.

Yesterday, we witnessed dollar suffer major drops for the first time this past week after reaching new highs. However, mid-day the FOMC Meeting Minutes for December was released. After analyzing the data received from this meeting, analysts predict that the balance sheet will return back to normal levels much sooner than it had always done previously. 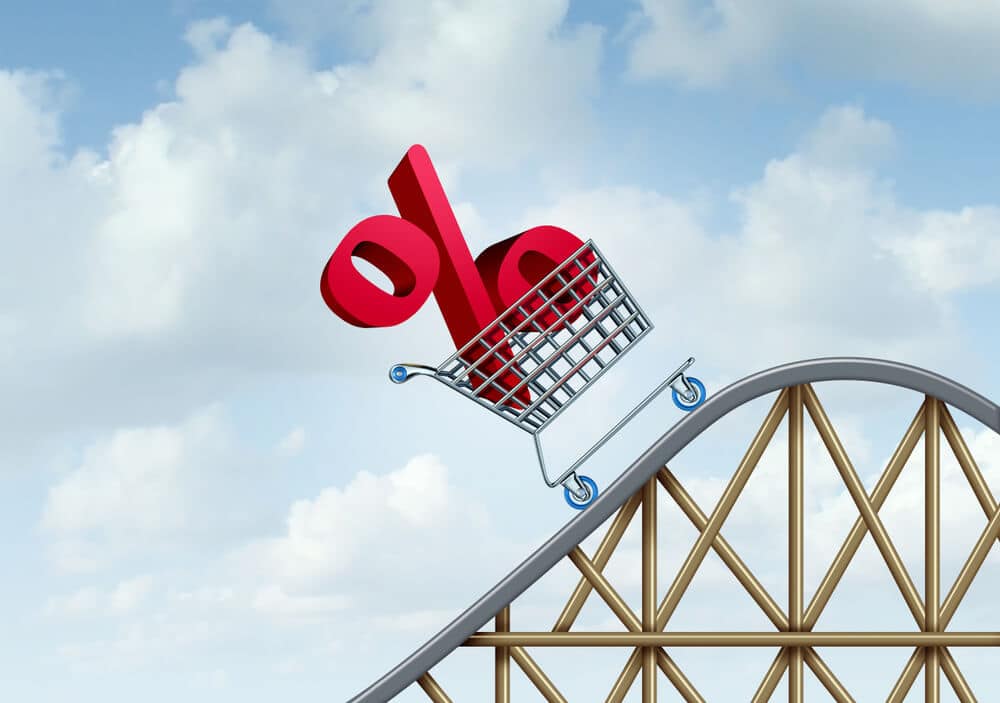 This comes as a surprise considering that the first interest rate hike is predicted to occur sooner rather than later. A news source stated, “Some participants also noted that it could be appropriate to begin to reduce the size of the Federal Reserve’s balance sheet relatively soon after beginning to raise the federal funds rate”. Following the release of the FOMC Meeting Minutes, the U.S. Treasury bond yield reached new peaks today, touching the highest point since march at 1.75%.

THE FOREX MARKET THIS PAST WEEK 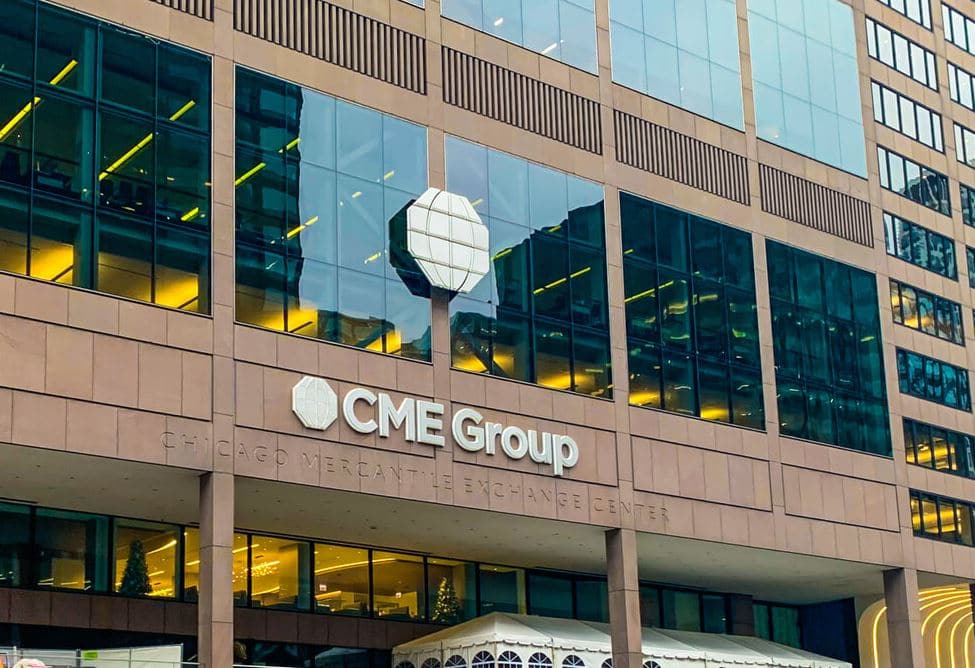 Last Wednesday, GBP/USD reached its highest point in two months, reaching a rate of 1.3600. However, this was short-lived as soon after, it started dropping below support levels and reached a rate of 1.3550. EUR/USD faced a similar fate that day. It was reaching decent highs earlier in the day but almost got rid of all of it in the second half when it reached levels as low as 1.1300. USD/JPY took advantage of the increase in the U.S. bond yields as they continue to trend upwards. The dollar was slightly struggling which pushed Yen further above the curve and they were last seen at heights reaching 116.00.

In anticipation of the release of the FOMC Minutes, XAU/USD pushed upwards and reached levels of $1,830. However, this was also short-lived once the reports of the meeting was released. XAU/USD faced sudden drops and ended the day at $1,809. This wasn’t even the worst of it as it’s still currently dropping and is now at a support level of $1800.

The release of the FOMC Meeting Minutes has posed difficulty to cryptocurrencies. Bitcoin has reached the lowest level it’s been in over a month at rates of $43,000. Similarly, Ethereum also continues to decline and has been seeing rates of $3,500 for the first time in a couple of months. Traders are hopeful upcoming events would bring the market back to the right track.