The escalating tensions that have been building up between Russia and Ukraine over the course of the past several weeks have finally come to a head on February 24, 2022, when Russia began conducting military operations inside of Ukraine.

The full extent of the crisis’s consequences has not yet been fully determined. However, its effects on the foreign exchange market are evident across the board. This is due to the rise in the price of energy commodities as well as the recent declaration of economic sanctions imposed by several western states on Russia.

Background on the Russia-Ukraine War 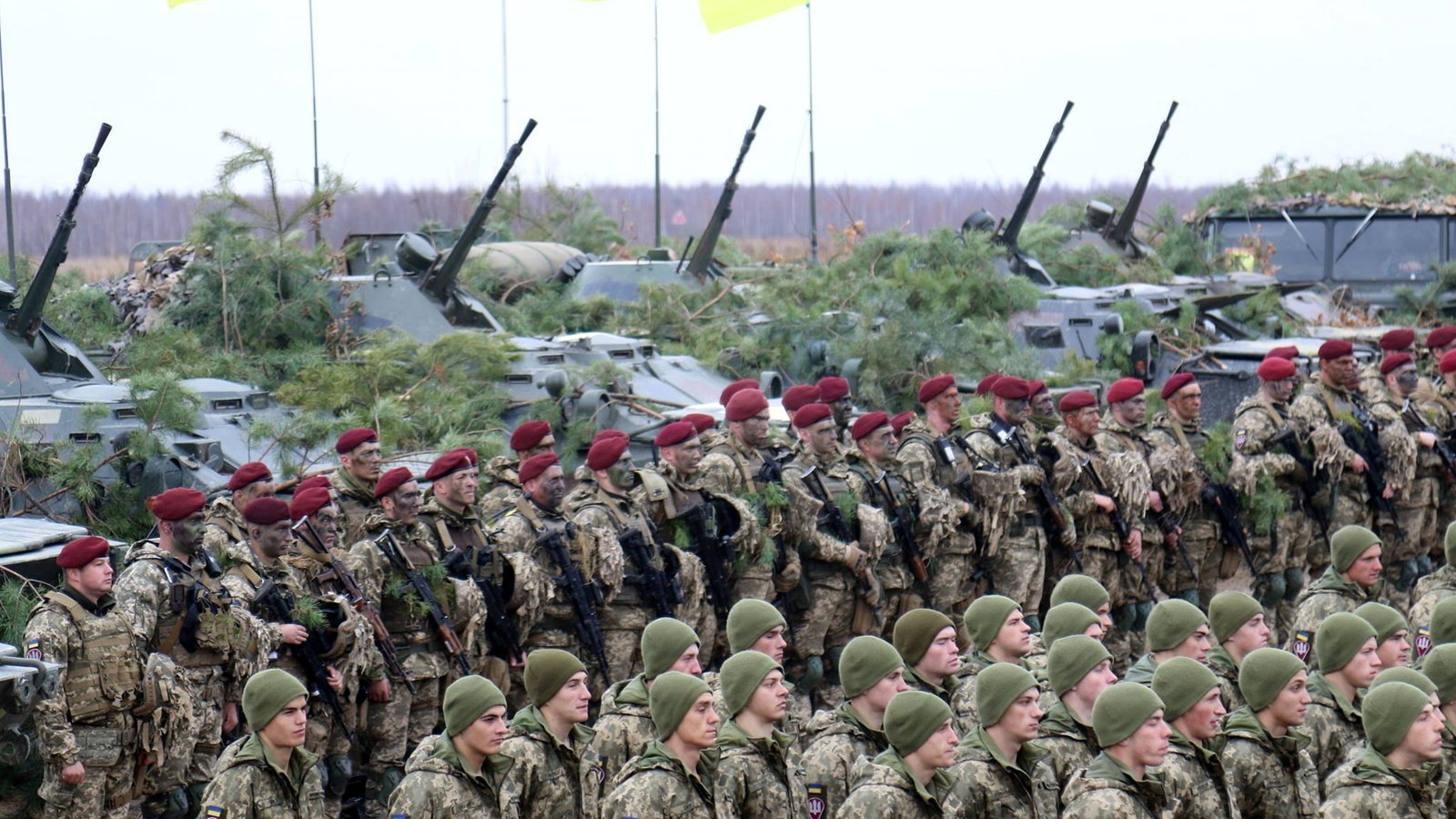 The disagreement that eventually led to war between Russia and Ukraine began in 2013 when the president of Ukraine turned down an agreement with Russia. After Putin annexed Crimea from Ukraine in 2014, there was an escalation in hostilities between the two countries.

After Russia annexed this territory, the Ukrainian regions of Donetsk and Luhansk declared their independence since they had previously backed Russia’s claim to the territory. This war was ultimately brought to the attention of the international community in 2014 when a Malaysian Airlines aircraft was targeted by a Russian missile while flying over the territory of Ukraine.

In 2015, Ukraine and Russia both sought to sign a peace accord with each other in order to put an end to ongoing disputes; however, they were unable to come to an agreement. Since the end of the Cold War, relations between the United States and Russia have been hostile. Because of this, even a very little disagreement between these two nations can easily escalate into another war.

Both nations are pursuing their own political goals in Ukraine by using the country. They each saw Ukraine as an opportunity to further their careers and become a major force on the international stage. The United States is working to improve Ukraine so that it can better compete with Russia, while Russia is working to make Ukraine less competitive so that it can better compete with the United States. Any kind of war between these two nations might easily result in widespread catastrophe.

The war between Russia and Ukraine is one of the biggest economic crises ever since the coronavirus just a while ago. Find out how this geopolitical crisis has an impact on the different markets in the forex industry:

At a time when affordability is a major worry around the globe as a result of the economic damage caused by the COVID-19 outbreak, any halt to the movement of grain out of the region surrounding the Black Sea is likely to have a significant influence on pricing and further fuel food inflation. Grain is sent from ports in the Black Sea by four main exporters: Ukraine, Russia, Kazakhstan, and Romania. These ports are vulnerable to interruptions if there is any kind of military action or economic sanctions.

According to the statistics provided by the International Grains Council, it is anticipated that Ukraine will be the third biggest exporter of maize in the world during the 2021/22 season and the fourth largest exporter of wheat during that same time period. The majority of the wheat that is exported comes from Russia. As economies recover from the coronavirus crisis, increased food prices have led to a larger spike in inflation.

The Food and Agriculture Organization of the United Nations (FAO) has cautioned that the higher costs are placing poorer people in nations that are dependent on imports in danger. Even though it is anticipated that normally high prices will eventually give way to increased production, there is little room for optimism about a return to more stable market conditions even in the year 2022 due to the high cost of inputs, an ongoing global pandemic, and ever more uncertain climatic conditions. These factors combine to make it difficult to predict.

Historically, Europe has been dependent on Russia for approximately 40 percent of its natural gas supply. The majority of this natural gas has been delivered to Europe by Russia via pipelines, the most notable of which are Yamal, which travels through Belarus and Poland to Germany; Nord Stream 1, which travels directly to Germany; and pipelines running through Ukraine.

Not all countries get their gas directly from Russia, but if countries like Germany, which is Europe’s top buyer of Russian gas, receive less, they will have to fill the gap with gas from somewhere else, like Norway, which will have a knock-on effect on the amount of gas that is available for other countries. Consequently, shifts in Russian supply may generate just as much volatility in the price of gas in Britain as they do in the rest of Europe.

This is the case despite the fact that Britain gets less than 4 percent of its gas from Russia on average. A lower Russian supply implies that Norway, which is its major provider, may have fewer resources available. In the event that tensions escalate into armed conflict, the global energy markets are likely to be negatively affected.

Around one-third of Europe’s natural gas comes from Russia. The majority of this gas is transported to Germany via pipelines that pass via Belarus and Poland, as well as Nord Stream 1, which travels straight to Germany, and additional pipelines that travel through Ukraine. In 2020, fewer cubic meters of gas were sent from Russia to Europe as a result of lockdowns that had previously reduced demand.

These quantities did not fully recover in 2019, despite the fact that consumption had increased, which contributed to prices reaching record highs. Should Russia attack Ukraine, Germany has indicated that it may block the construction of the new gas pipeline from Russia known as Nord Stream 2, which would be part of prospective penalties. It is anticipated that the pipeline would enhance Europe’s gas imports; nevertheless, this will also highlight Europe’s increased reliance on Moscow for its energy needs.

The assets of Russia and Ukraine will be at the forefront of any market repercussions that may result from the possibility of armed action. As a result of investors reducing their exposure in response to the rising tensions between Washington and its allies and Moscow, the performance of the dollar bonds issued by both nations has lagged behind that of their peers in recent months.

Emerging market investors are the primary users of Ukraine’s fixed income markets, while Russia’s overall standing in capital markets has decreased in recent years as a result of sanctions and geopolitical tensions. This provides some measure of protection against the possibility of a contagion spreading through those channels.

However, the hryvnia of Ukraine and the Ruble of Russia have both performed poorly this year so far, with the hryvnia ranking as the currency of emerging economies that have performed the worst so far this year and the Rubles ranking fifth. The situation in Ukraine and Russia creates significant uncertainty for financial markets involving foreign currencies.

Impact of Trade with Russia 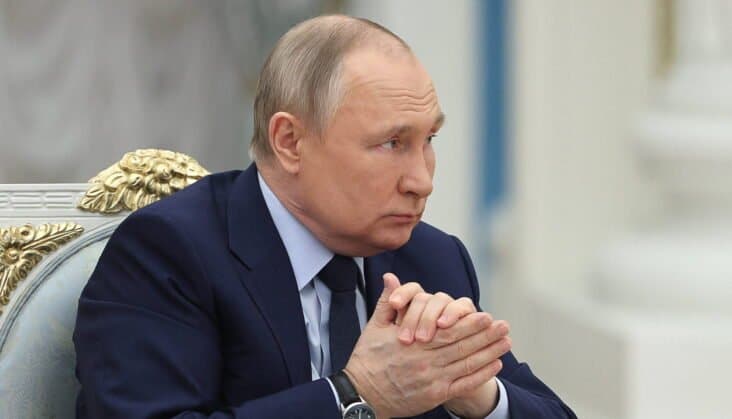 According to information obtained from the IMF, among the governments that are part of the NATO alliance, Slovakia has the highest level of commercial exposure to Russia, followed by the Netherlands. The commercial relationship between the eurozone and Russia is also quite important. On the other hand, the trade exposure of non-euro member nations such as Hungary, the Czech Republic, and Poland is considered to be less significant, and the United Kingdom and the United States have just a modest trade exposure to Russia.

On the other side, Russia has been placing a growing amount of emphasis, in order to improve its economy, on trade flows to the East. China has been a reliable ally for Russia as it pursues its goal of lessening its reliance on the US dollar. Since 2014, the level of the country’s exposure to China has increased dramatically. In step with Russia’s efforts to de-dollarize its economy, the United States and Russia are gradually moving away from transacting their bilateral commerce in dollars.

Comparison with the Events of 2014 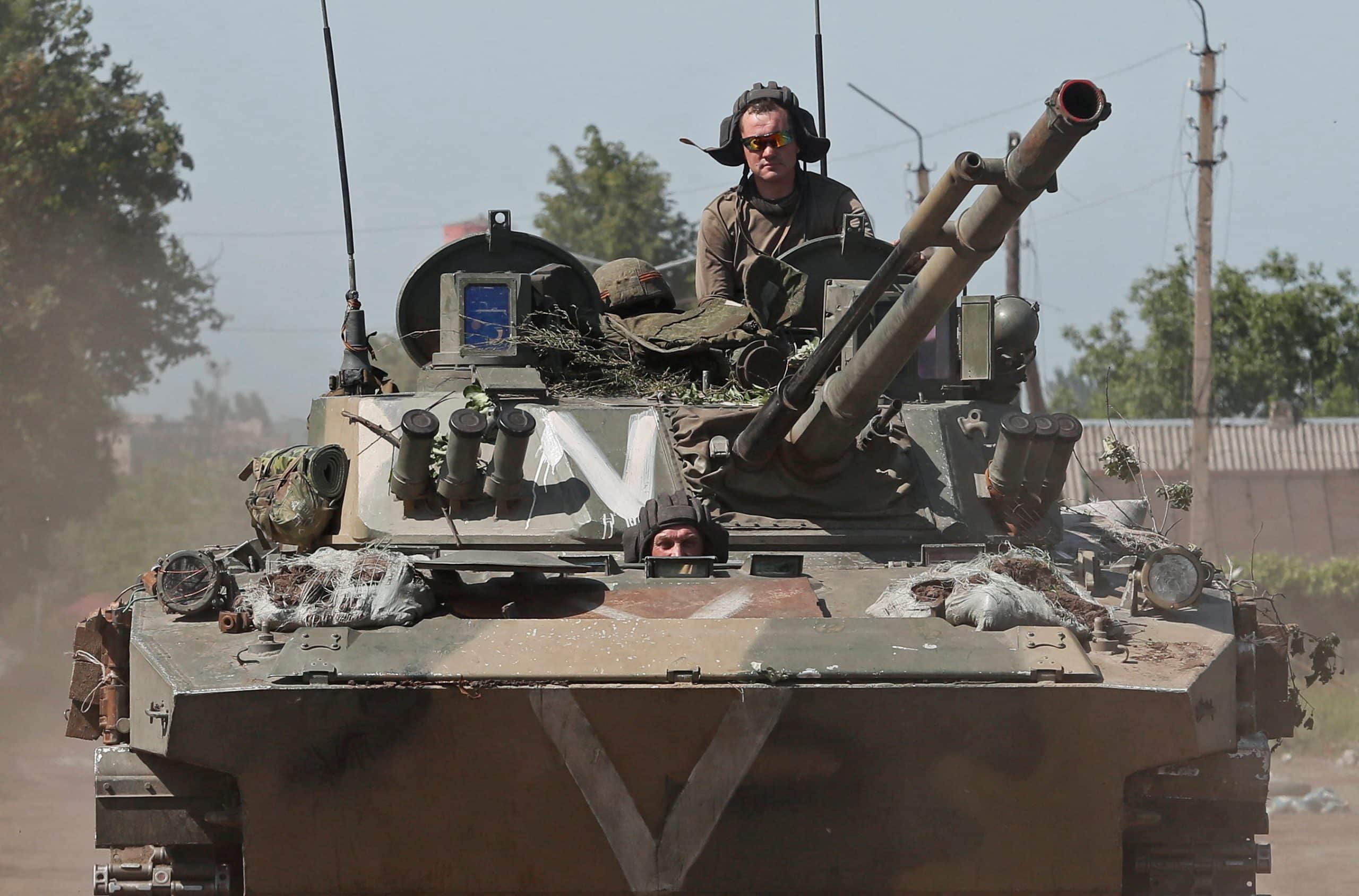 The takeover of Crimea by Russia in 2014 was already a major news story at the time. At the time, the United States and nations in Western Europe had already put economic sanctions on the country, one of which was cutting off Russia’s access to the SWIFT system.

On the foreign exchange market, should we anticipate similar oscillations, or should we anticipate that the Russian ruble would behave differently this time? As was said before, the strengthening of the Russian currency can be attributed to the rise in the country’s primary exports in 2021, which occurred concurrently with an increase in the price of oil and gas on a worldwide scale.

At the present time, Russia has one of the lowest debt-to-GDP ratios in the world as well as a current-account surplus that has reached historic highs. In spite of the fact that the value of the ruble fell by forty percent against the dollar in 2014 as a consequence of economic sanctions and a fall in oil prices, the nation’s reserves of foreign money have greatly increased since that time.

In point of fact, its reserves have increased by approximately 70 percent since 2014, and as of today, Russia possesses the fourth largest foreign currency reserves in the world after China, Japan, and Switzerland; reserves that should constitute a safety cushion in the event that currency instability occurs. The Western response is currently the focal point of everyone’s attention as the crisis continues to develop.

Future of the Russia-Ukraine War

The confrontation between Ukraine and Russia is not likely to result in another global war, and the following reasons explain why this is the case. Despite the fact that the United States has provided Ukraine with significant backing, it has not yet taken any concrete steps to prevent Russia from invading the country.

The United States and its other allies did nothing to stop Russia from seizing control of Crimea, despite having enough opportunity to do so. Their assistance is only offered while an attempt is made to resolve the situation amicably. They don’t want to get involved until the situation has gotten out of hand.

Additionally, NATO has lost its course of action, and as a result, NATO states will not give any form of supporting reaction to Ukraine in the event that Russia initiates a conflict. Therefore, there is a minimal possibility that there will be a third world war since this conflict lacks the fundamental and necessary conditions for the igniting of a war that is vast enough to be considered a global war. This means that the likelihood of there being a third world war is low.