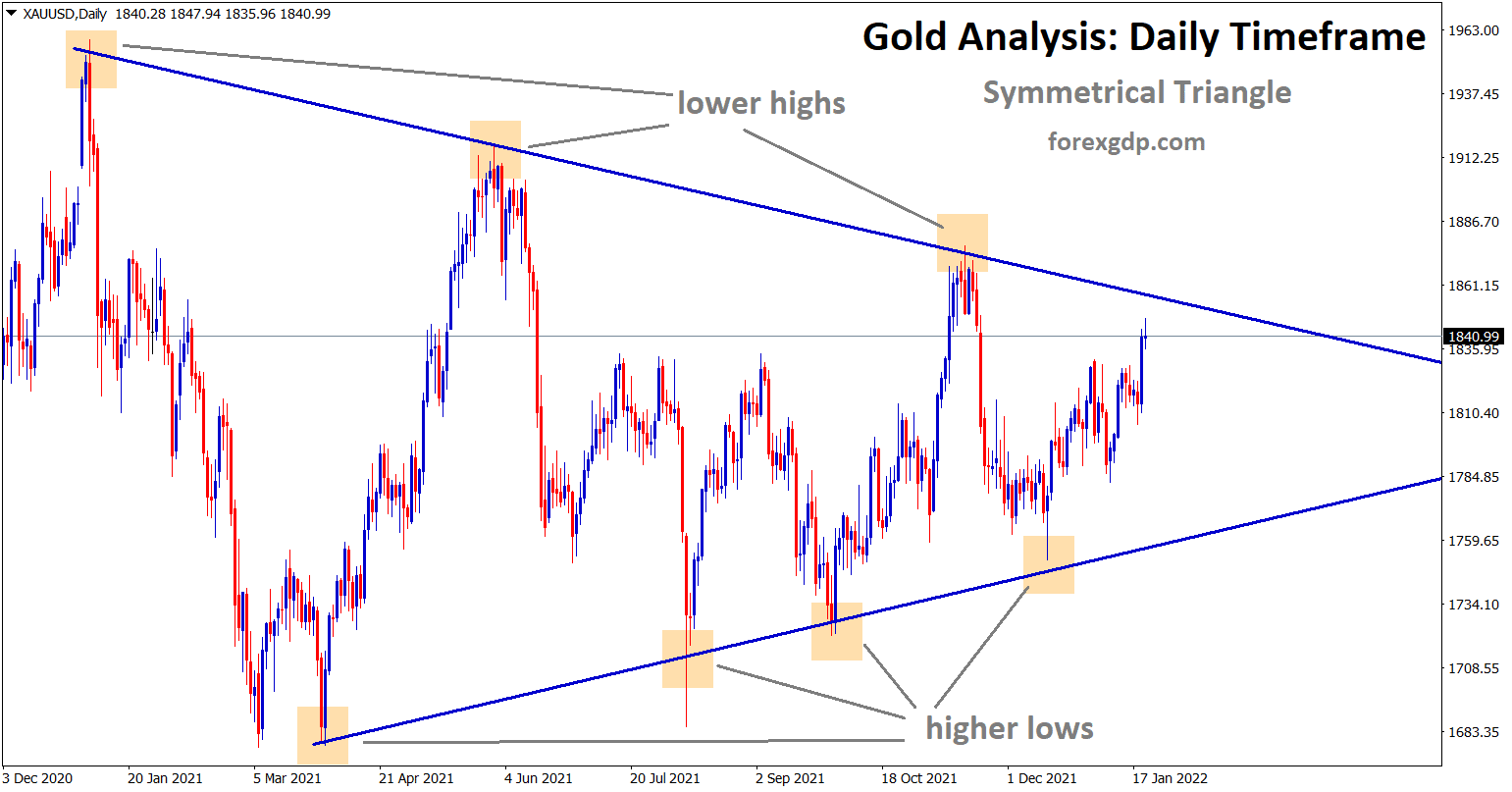 Weak dollar index and Biden citing sends XAUUSD rates soaring. Gold price is near to the top level of the Symmetrical Triangle pattern. Gold price has broken the importat resistance price area 1830 after a long time. 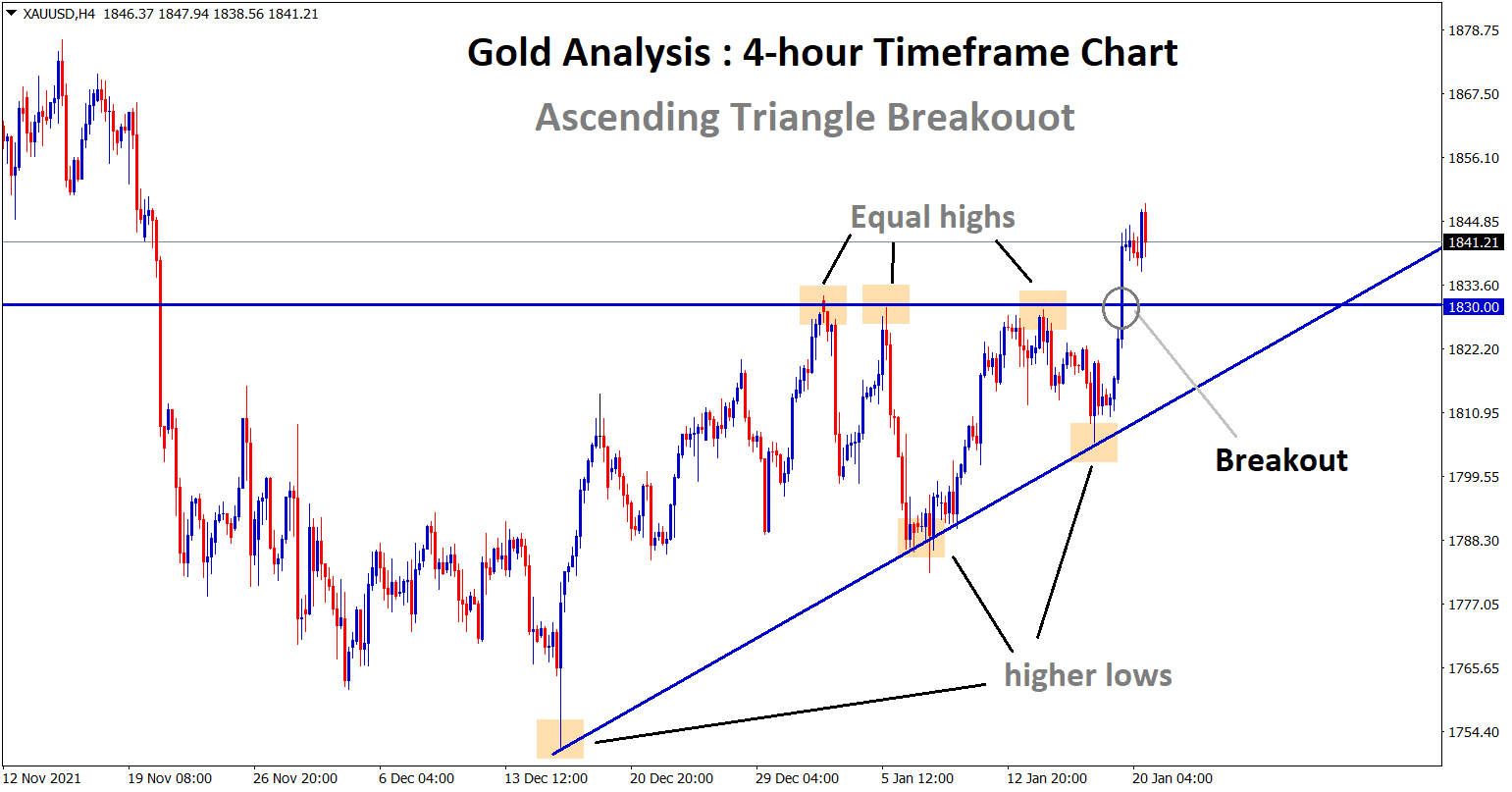 Gold this past week

This past week, XAU/USD hasn’t had much movement due to a number of factors which would neutralize each other. Just a couple of days ago, the market value for oil was soaring. This was due to the supply chain issues being faced in the middle east due to security concerns. The U.A.E. faced a terrorist attack due to which they had to temporarily stop supplying oil. This has caused commodities like Gold to rise in value. 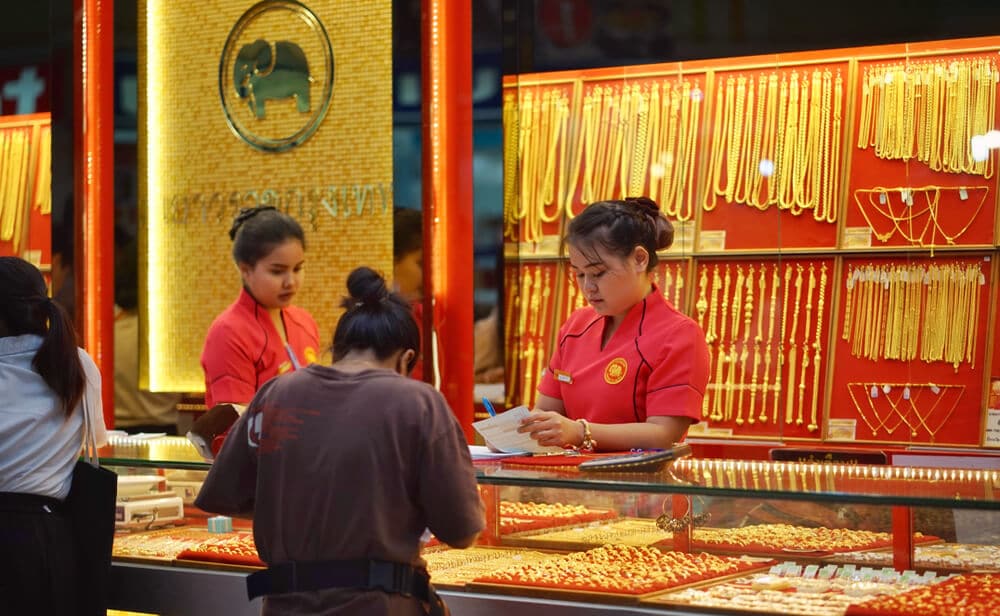 In these days, the U.S. employment report was also released which revealed that the unemployment in the states had fallen by 0.1%. The Feds Chairman, Jerome Powell, also said in a statement that the Feds will raise the interest rates earlier than expected in order to combat the ongoing inflation crisis in the country. He believes the economy is strong enough to withstand this rise in interest rates. These two events have in turn caused the dollar index to be on the rise this past week. All in all, all these events combined are contradicting each other as they all make XAU/USD to increase and also decrease in value. Therefore, XAU/USD has been pretty neutral this past week.

As of just a day ago, XAU/USD has been on a vertical trend going upwards with no intention of slowing down any time soon. Overnight we witnessed this valuable asset go from $1820 to $1830 and counting. This comes after U.S. president, Joe Biden, spoke about the ongoing tensions between Russia and Ukraine. Moscow, the capital of Russia, has been making its move to attack Ukraine. 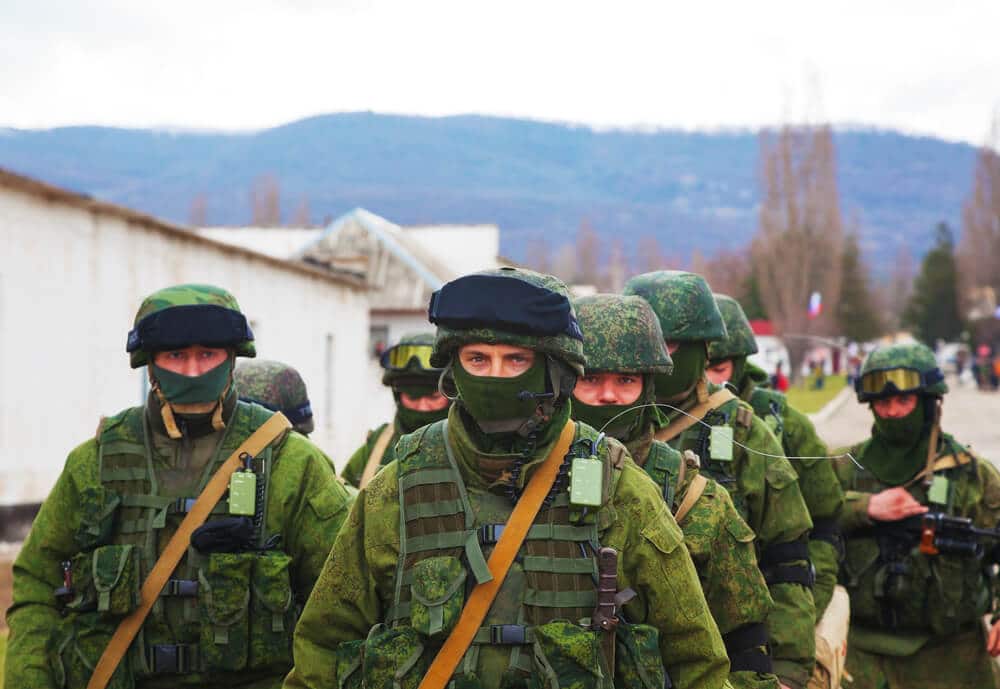 Although Russia denies these claims, reports say otherwise. These reports include details of the attack and narrate that Russia has over 100,000 soldiers currently near the Ukraine border, just waiting for the signal to march forward. The U.S. army is waiting to know where Biden would like the U.S. to stand in this war. It is still unclear if the States is going to play a supporting or resisting role in this war or if they’re even going to participate at all. Either way, the U.S. military is ready for whatever is going to happen, their faith lies in the hands of their president at the moment.

The future of gold

Due to the current international conflicts, the future of gold seems to be in the higher positions in the forex market. As of today, gold has crossed the latest resistance level of $1835 and therefore has no intention of coming back down any time soon.

Analysts are predicting that this valuable asset can reach levels as high as in the $1880s if the international crisis doesn’t get resolved any time soon. If XAU/USD drops to below the $1830s mark, it will be a sign that this currency pair has reached its maximum high for the moment and is returning back to its regular levels. The position of the retracement zone is to be determined in 2-3 days.