AUDUSD Monthly Time Frame Analysis: Market is moving in the Symmetrical triangle pattern and the market has rebounded from the horizontal Support area of the pattern.

After a long week of struggling to stay above support levels, the AUDUSD currency pair has finally recovered and is looking to make its way back up in the charts. The previous fall can be blamed on the release of the US CPI data while the current increase can be blamed on the RBA Meeting Minutes which were currently released.

AUDUSD H4 Time Frame Analysis Market is moving in the Descending channel and the Market has rebounded from the lower low area of the channel.

Other important events impacting the AUDUSD markets include the recent education package as well as the climate change horrors that are causing melanoma. AUDUSD is currently teasing around the 0.70365 region but we should expect it to continue trending upwards as of right now.

Just a couple of weeks ago it was revealed that the RBA increased its interest rates for the month of May by 25 basis points. This came as quite a shock for the economists and analysts as they were expecting that the RBA would either not increase their rates at all or they would increase them by 15 basis points. Their analysis shows how well the RBA hid their plans and how well they downplayed the actual mess the economy was actually in. What’s even more shocking was when the RBA released their meeting minutes, we found out that they weren’t even considering raising their interest rates by 15 basis points. In fact, it was down between either 25 basis points or 40 basis points. This has left economists quite confused as now we’re all thinking if there’s something that we’re missing as to why they wanted to increase their interest rates by such a large number. This also paves the way for analysts to now assume that there is a strong possibility that we will be expecting a hike of 40 basis points for the next session which would be June. 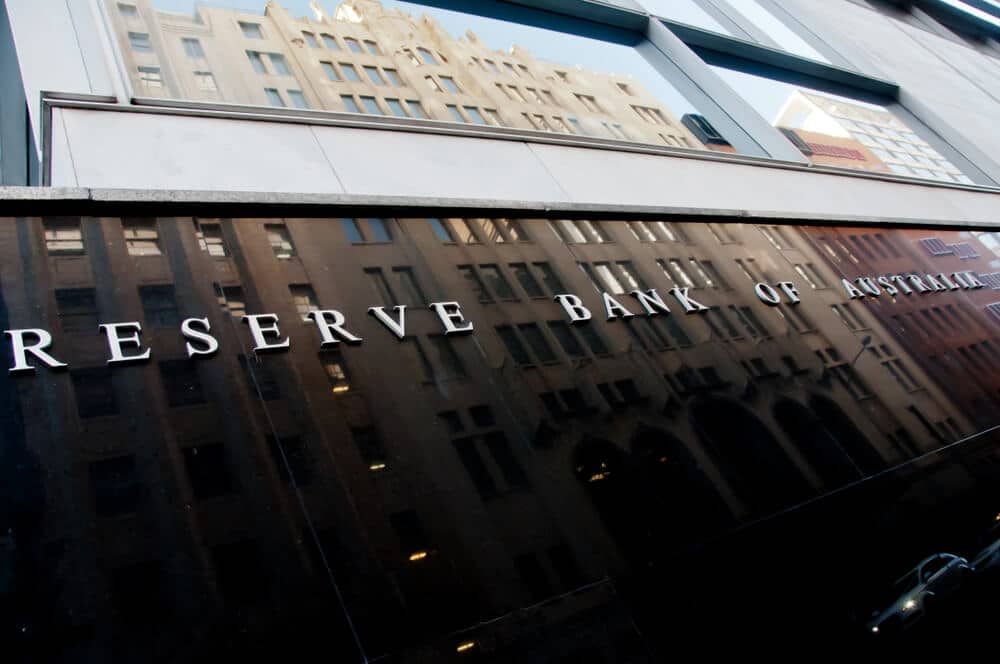 When you think of Australia, you often think of a vacation alongside sunny beaches and just having a good time outdoors enjoying the weather and the nightlife. You don’t often associate Australia with being a place to go for getting a degree. This is why Australia’s current PM Morrison had revealed a $41.2 million package for international education. This is to help promote the intake of international students for educational purposes. The reason Morrison is so interested in the intake of international students is because of the fact that they would bring more money into the economy from abroad. This would significantly help the current economy which is really struggling due to the inflation crisis which has taken over the entire world. The educational sector of Australia has been left worn and dusty with no one trying to fix it up. This is a great first step to finally get the wheels rolling in this industry once again.

AUDUSD M30 Time Frame Analysis Market is moving in an Ascending channel and the Market has rebounded from the higher low area of the channel.

As climate change becomes more and more apparent as each year goes by, we are left to live under pretty harsh climates and weather conditions that are unbearable most of the time. We are all probably feeling the heat much more significantly this year than we did the year prior. This is because our ozone layers are slowly breaking apart causing the rays of the sun to reach us much more easily. With more exposure to the rays of the sun, we are at more risk of developing melanoma. This is a type of skin cancer that is typical with skin exposure, especially if you’re a light-skinned individual. Since Australia is a majority fair people country where everyone spends the majority of their time outdoors in the sun, we are expecting a storm of melanoma cases this summer. People are advised to remain indoors or properly cover themselves up with sunscreen when going outside in order to prevent developing this horrible disease.

Professor Kimlin, a cancer researcher has revealed his thoughts on the situation. He states, “Australia’s ageing population means more people will continue to present with skin cancers. Treating an Australian patient with stage III/IV melanoma costs more than $100,000 a year. Early detection and prevention remained the best way to reduce the escalating costs. It was important that GPs were trained in contemporary detection techniques, but patients also needed to feel confident their doctors knew how to diagnose skin cancer. We need to also think about what will a workforce look like – is it going to be GPs? How are we going to work with our professions and specialist services? More than two-thirds of Australians will receive treatment for skin cancer at some point in their lives.”