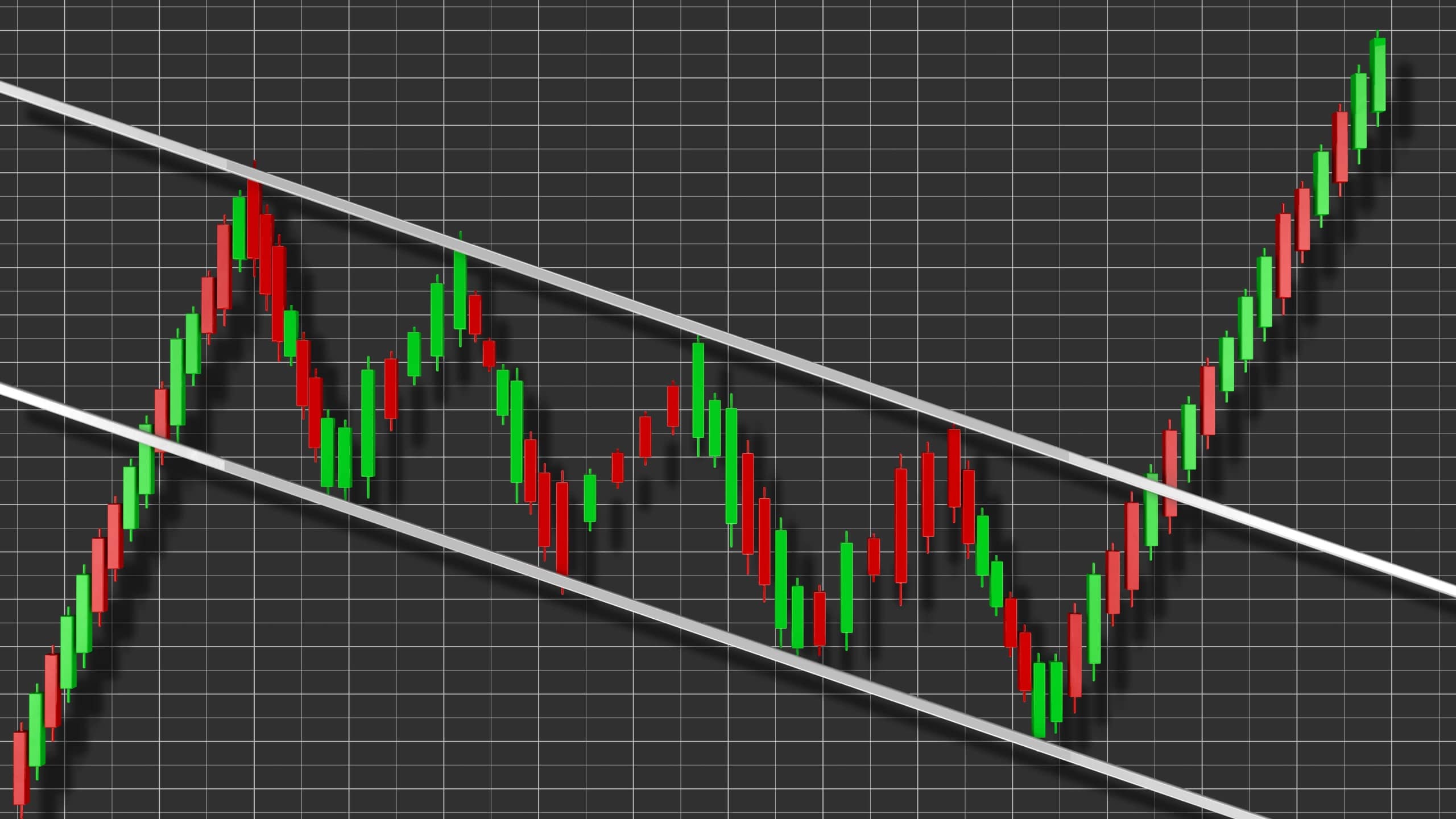 Gold price has broken the top of the consolidation zone and starts to move higher breaking the recent resistance levels.

Gold prices remain higher after US CPI data printed at higher 5.4% versus 5.3% expected. 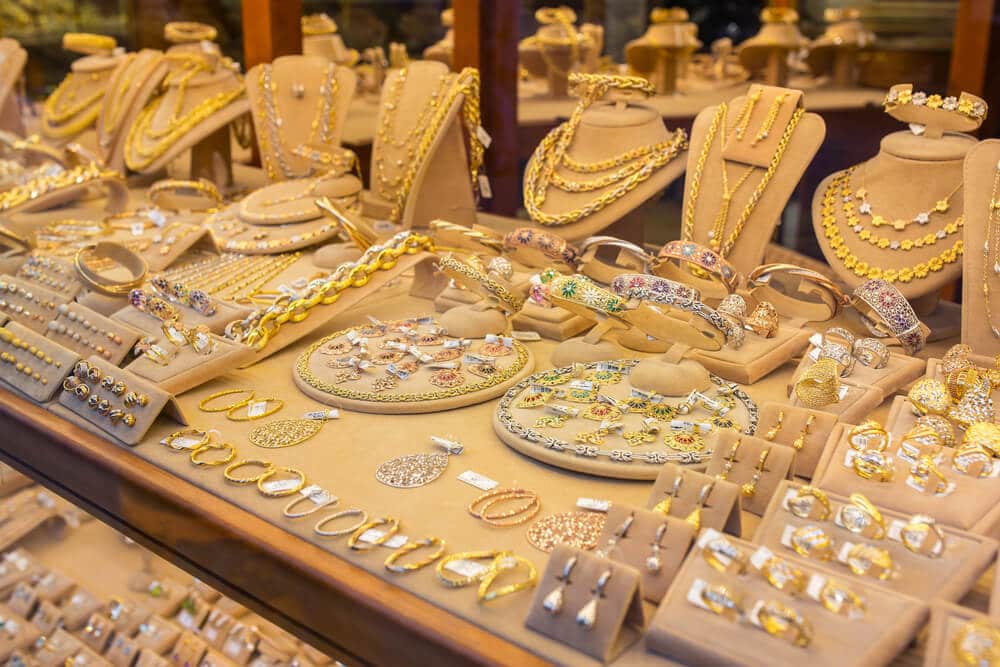 And Yesterday, FOMC minutes happened, and tapering will be confirmed based on the November meeting will see the outcome.

US Dollar declined as US CPI inflation numbers came at higher and 10year US Yields declined.

So, US Dollar declines are positive for Gold as of yesterday move.

And in the coming months, FED Tapering is the main issue for other counter pairs to surges. Whether tapering is done in November or not, the Hopes of investors are eroding, and once the tapering news comes, then US Dollar keeps higher.

US Dollar: Tapering of FED is more concern for Investors

USDJPY has reached the ascending triangle pattern breakout target – wait for some correction on USDJPY.

NZDUSD is poping up between the channel levels.

And FED Tapering tool may be used or waiting for use based on the November meeting will decide. 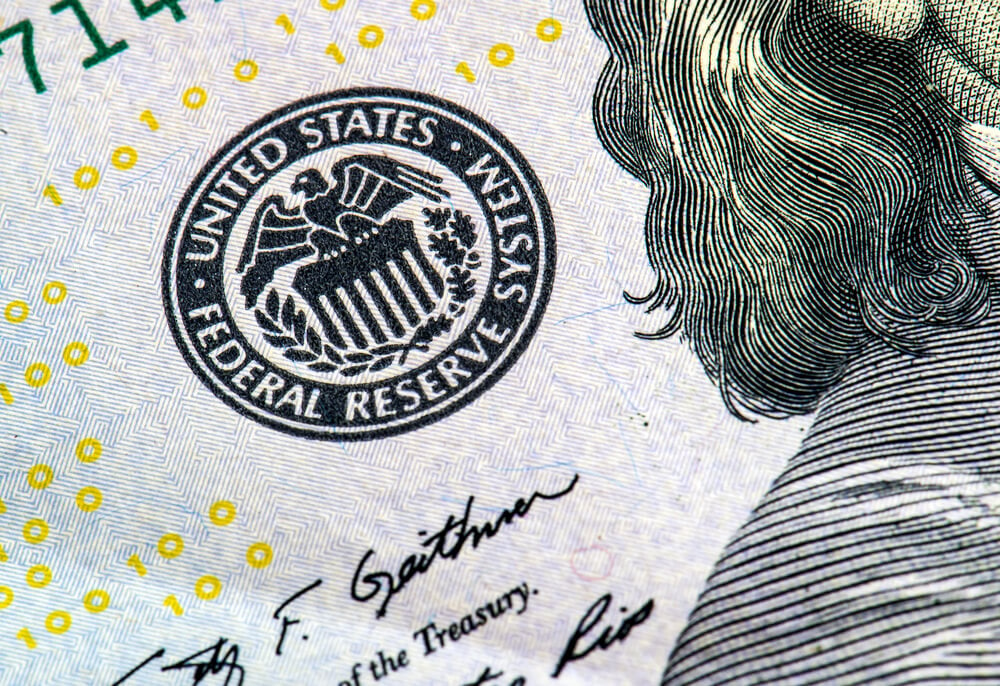 But Running inflation numbers higher makes investors have fewer hopes on US Dollar as printing money is higher in FED.

This week US Retail sales and Michigan consumer sentiment data are still scheduled on the table.

EURO: US and EU meeting on Tariffs discussion

EURNZD is moving in a downtrend creating further lower lows.

In Yesterday’s meeting between the US and EU on discussion with Aluminum and Steel tariffs were smoothened on Tax disputes. 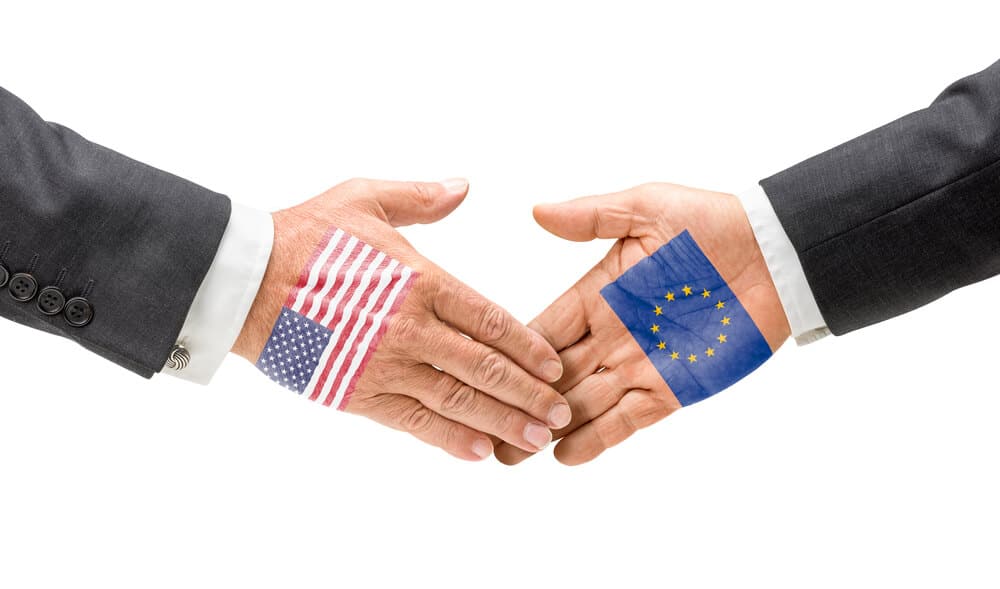 And in Now coming months may relieve some tax burdens on Steel and Aluminum on Eurozone, as hopes come from the meeting.

This is positive for the Eurozone after the Trump administration on Tariffs War.

US CPI data came at higher as 5.4% versus 5.3% expected, and the Core inflation rate stood at 4%, in line with expectations.

EURUSD rising over 1% from lower after US CPI data kept higher and keeps hot for FED to keeps raise interest rates or tapering soon as early as the end of the year.

GBPUSD is moving in a downtrend line – going to reach the top (lower high) of the downtrend. 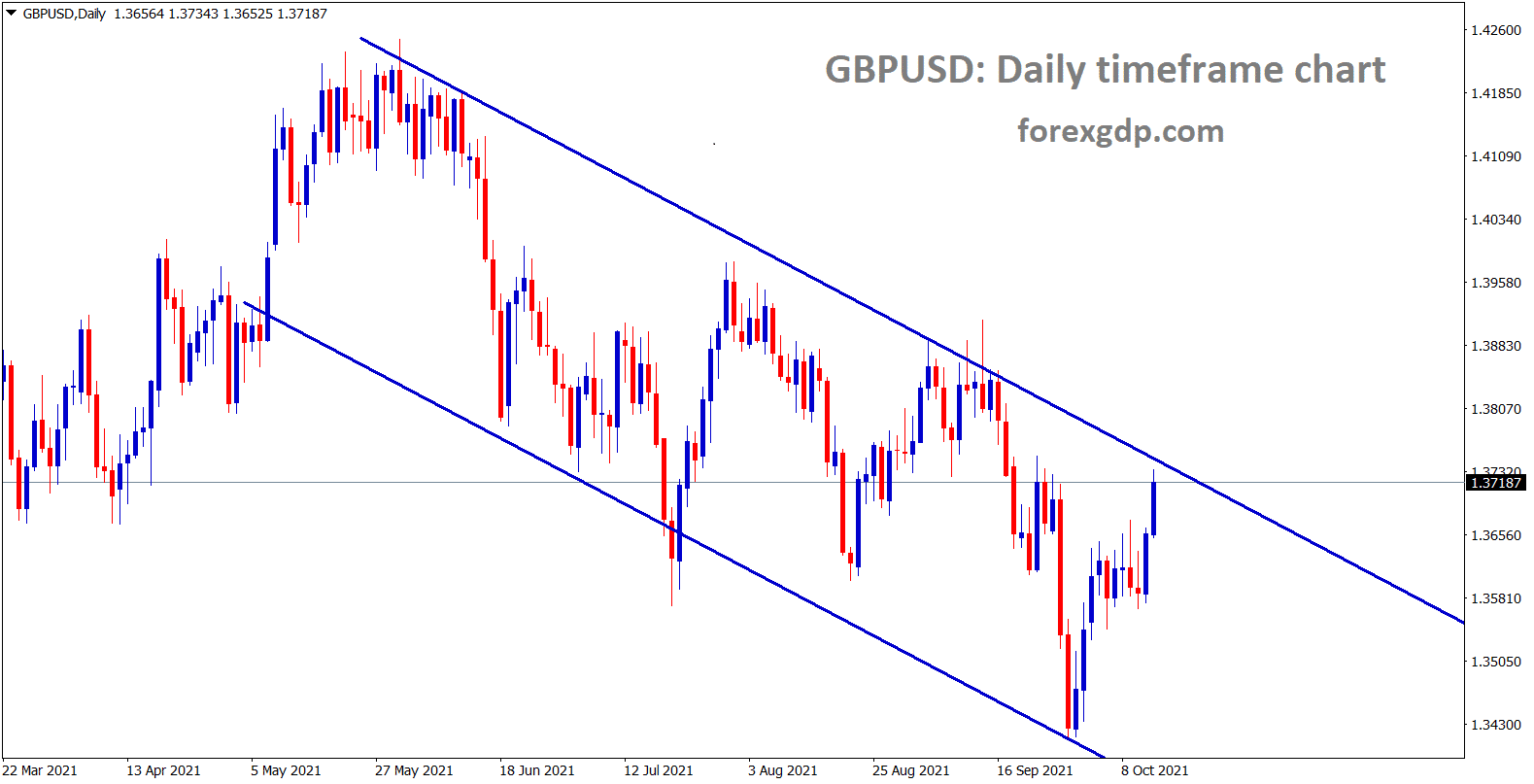 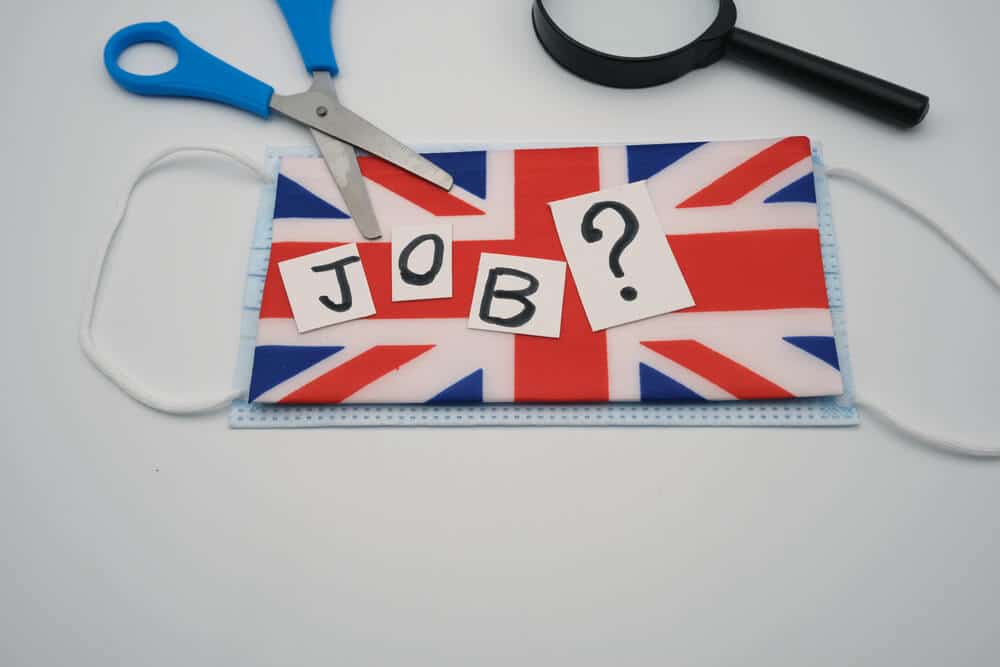 USDCAD is moving with strong sellers pressure due to increase in crude oil prices – USDCAD is breaking all the recent supports without much retracements.

Canadian Dollar soaring to higher as breaking the previous level of Resistance at June month. 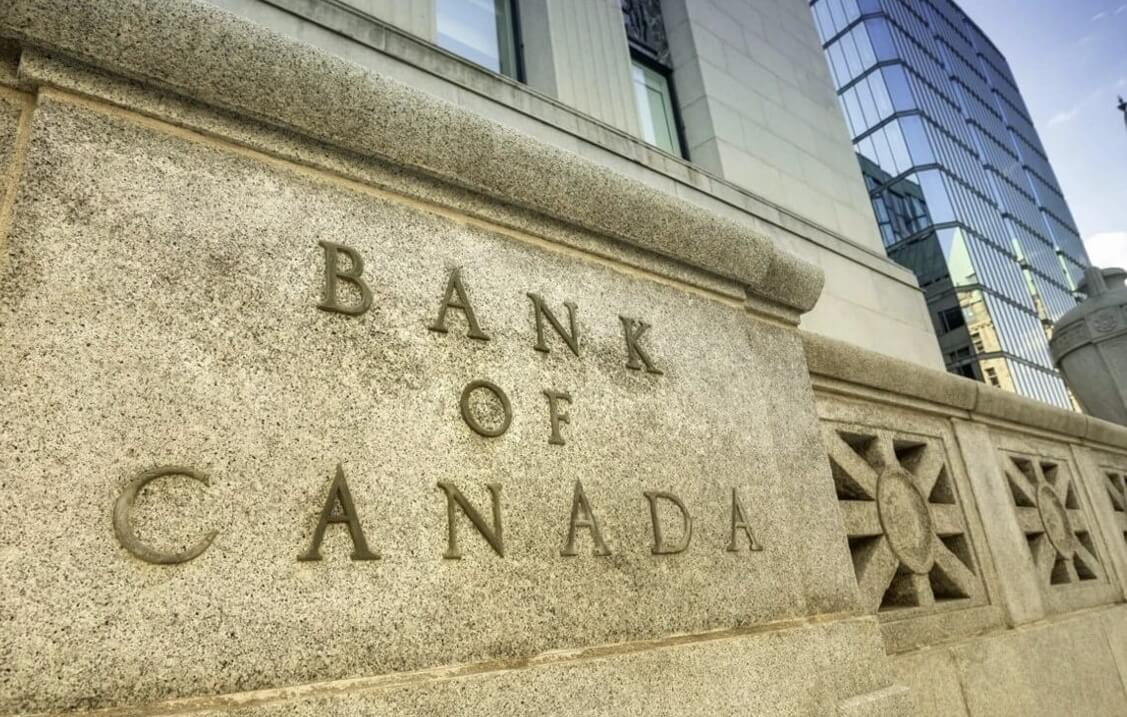 As Oil Demand makes higher in EU and China supports for Oil Prices to higher.

And in the upcoming meeting, the Bank of Canada will do tapering or rate hike is possible after last week positive employment data booked.

US CPI data came at higher numbers and put pressure on US Dollar more, and USDCAD broke the support level of 1.24500.

UAE Energy Minister Suhail AL Mazrui said that the balance of Oil for All nations keeps in mind and ready to ramp up productions as OPEC and Allies decide and more productions are going to started what they planned. 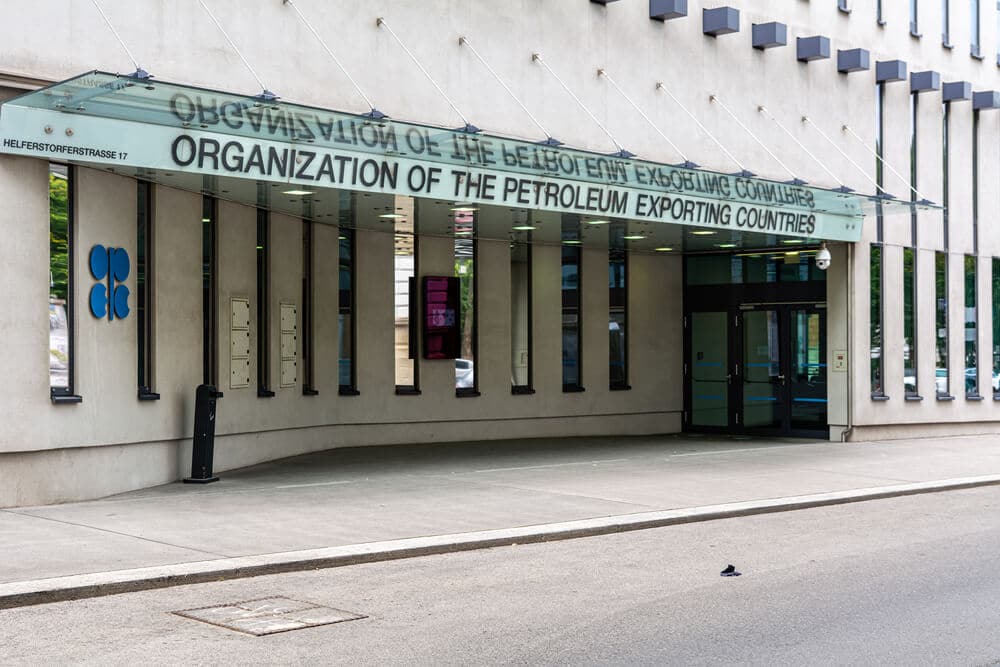 And this positive information came from UAE after Russia made a compromise with OPEC+ for extending Oil Production.

AUDJPY is moving up stronger after breaking the channel line. 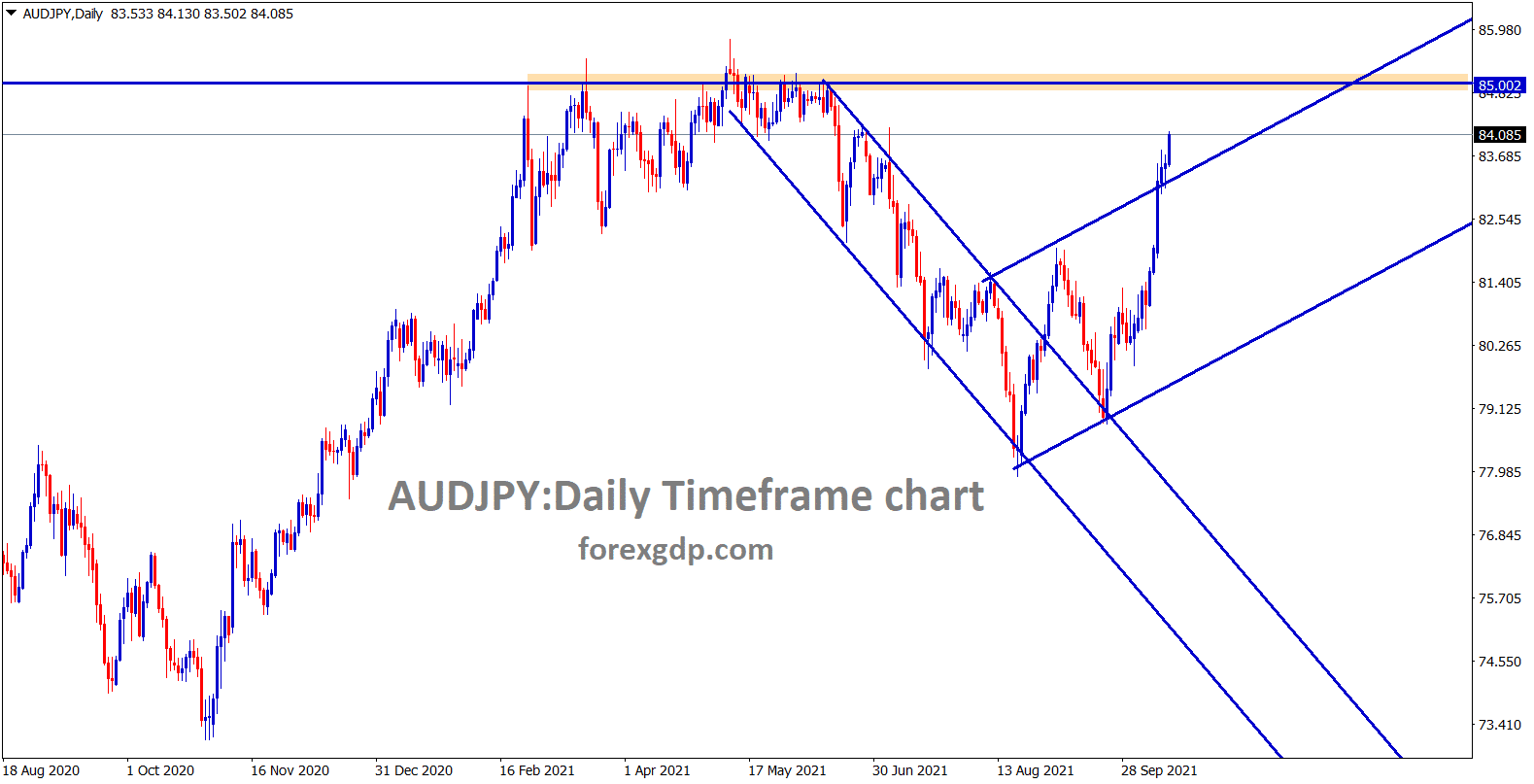 Bank of Japan Board member Asahi Noguchi said the pandemic lending program wouldn’t be stopped until Japan attains a Full pace of recovery.

If the Pandemic stimulus stopped then 2% of the inflation goal will not soon achieve. 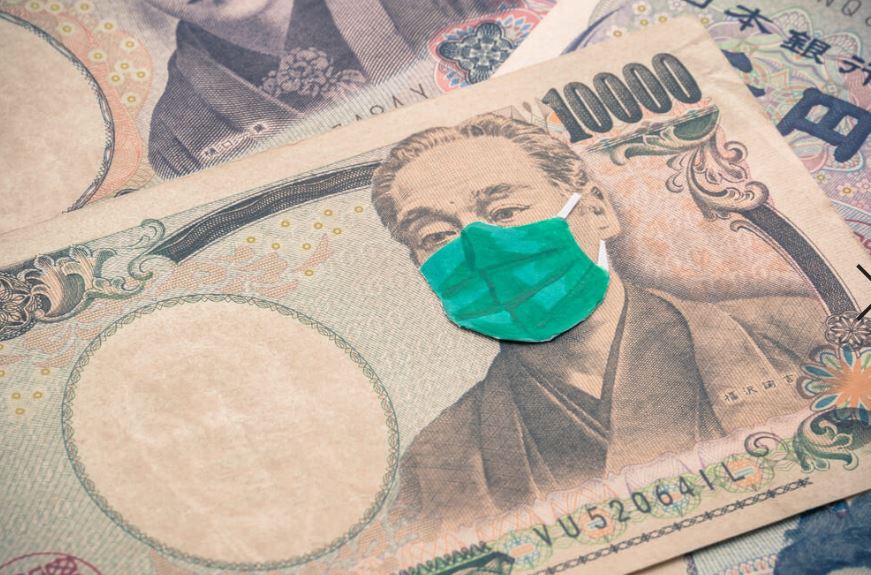 And rising raw material costs hurt the consumer side and raise corporate profits.

So balance the pace of Cost of raw material purchases and consumer spending cost of products, then only Business runs smoothly.

And Japan will never goes into Stagflation, and Government is hardly spending stimulus to recover the Economy.

AUDNZD is making a correction from the lower high and the old support which act as new resistance. 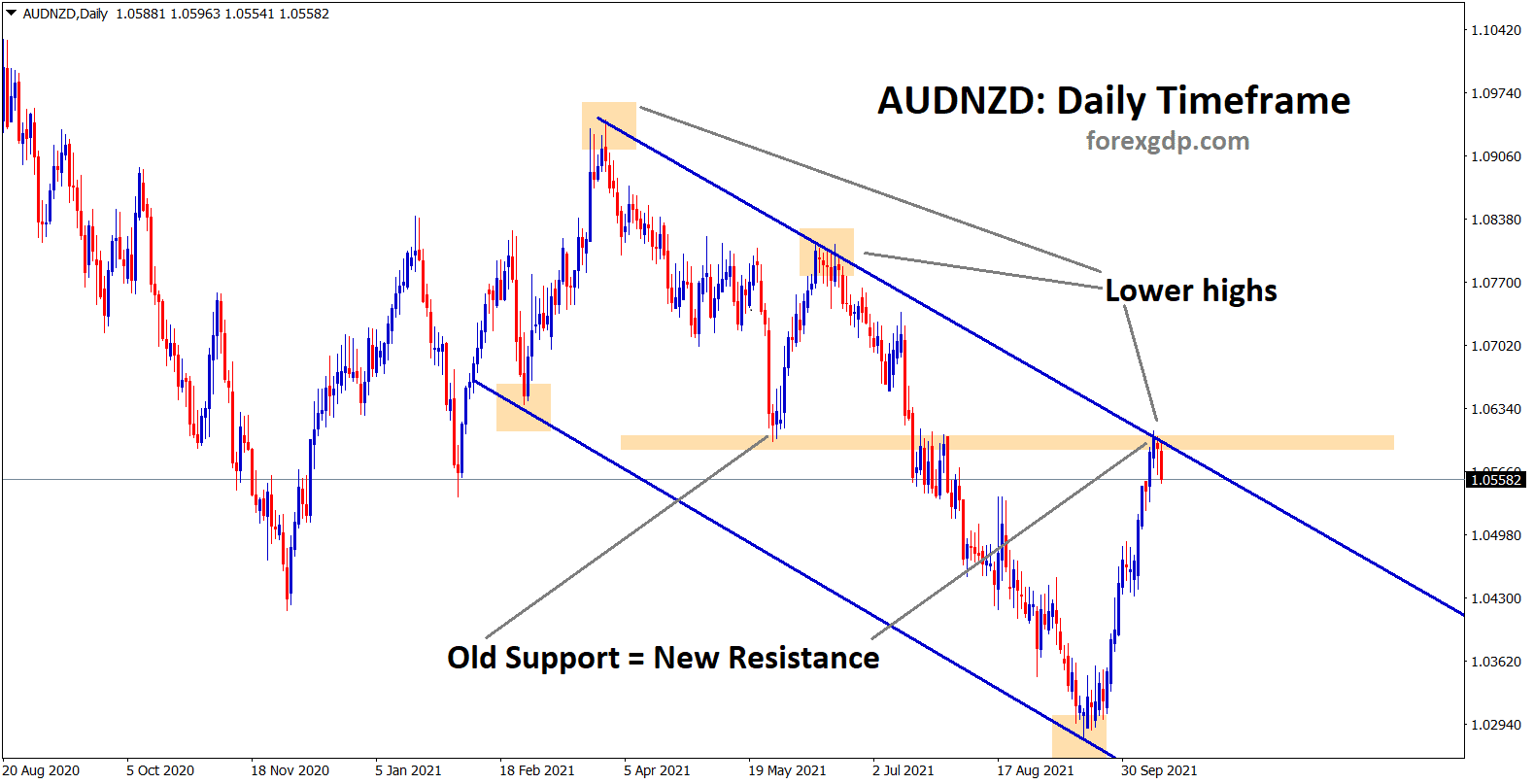 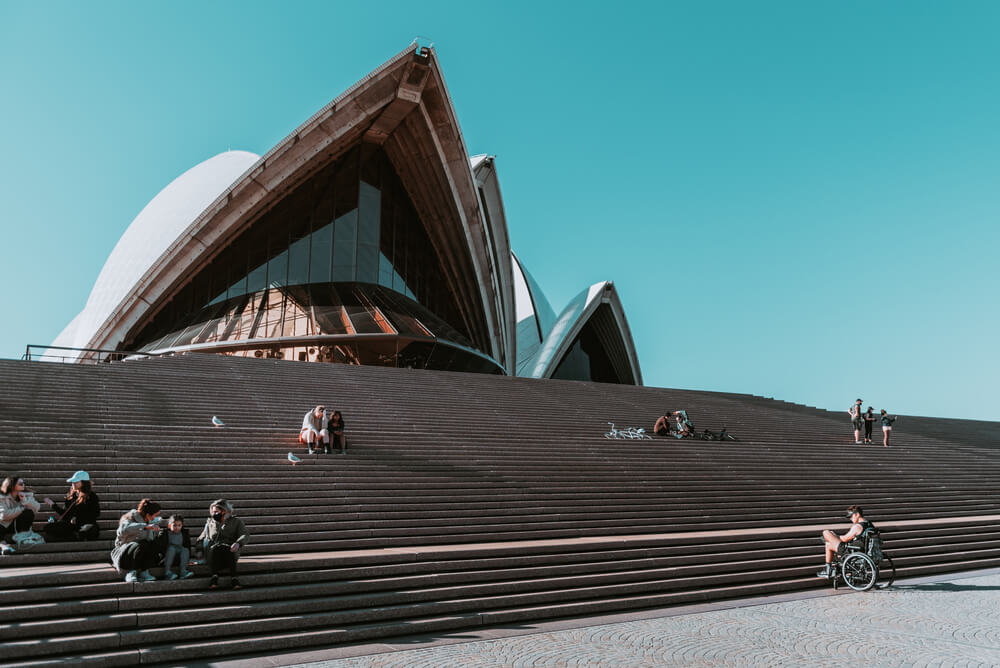 GBPNZD is moving between the channel ranges.

We must ensure the regulatory of financial institutions and remain cautious as Covid-19 poses a higher risk. 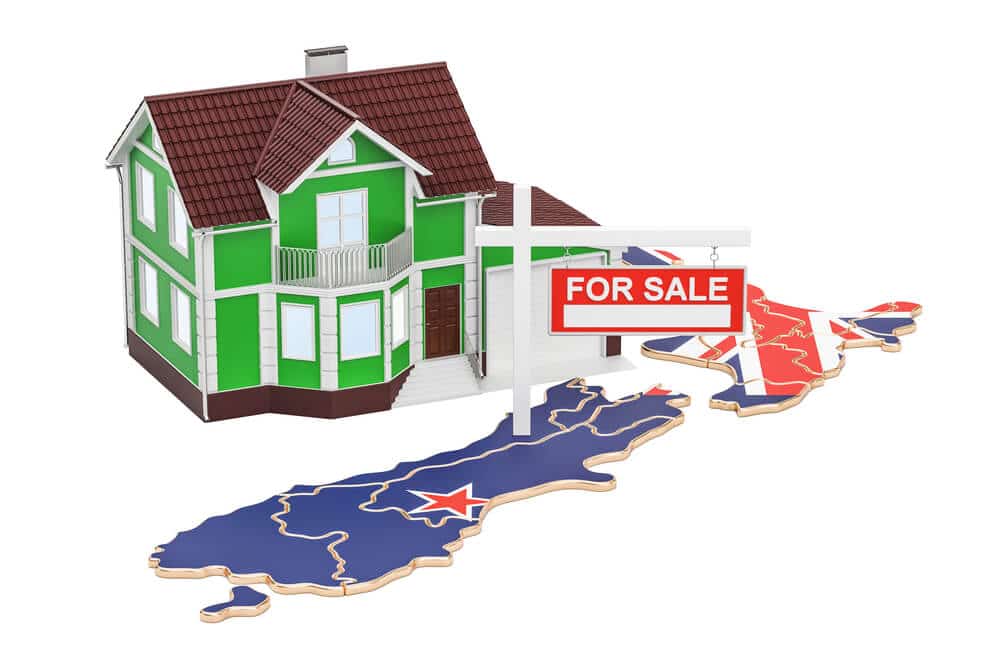 New Zealand Housing market remains at a higher cautious level, and Institutions should avoid to overexposed to Housing and Business sector.

NZDUSD Ticked higher after US CPI data came at higher than expected.

USDCHF has broken the uptrend line and now falling between the channel range. 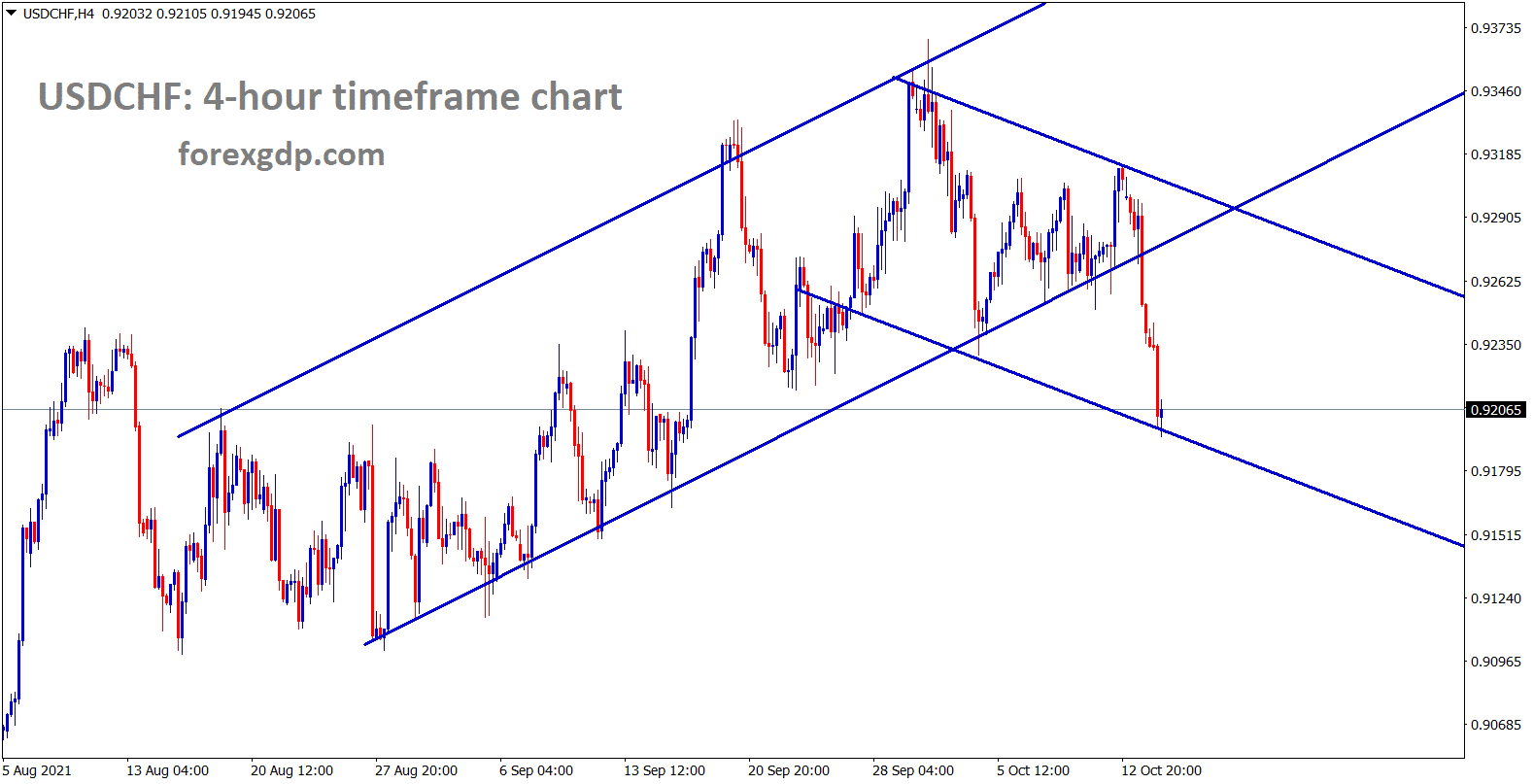 Swiss France broke out the June Month resistance level of 123 as Demand picked up higher.

And China Evergrande crisis makes Investors panic about safety and pours money into the Swiss National Bank for safety. 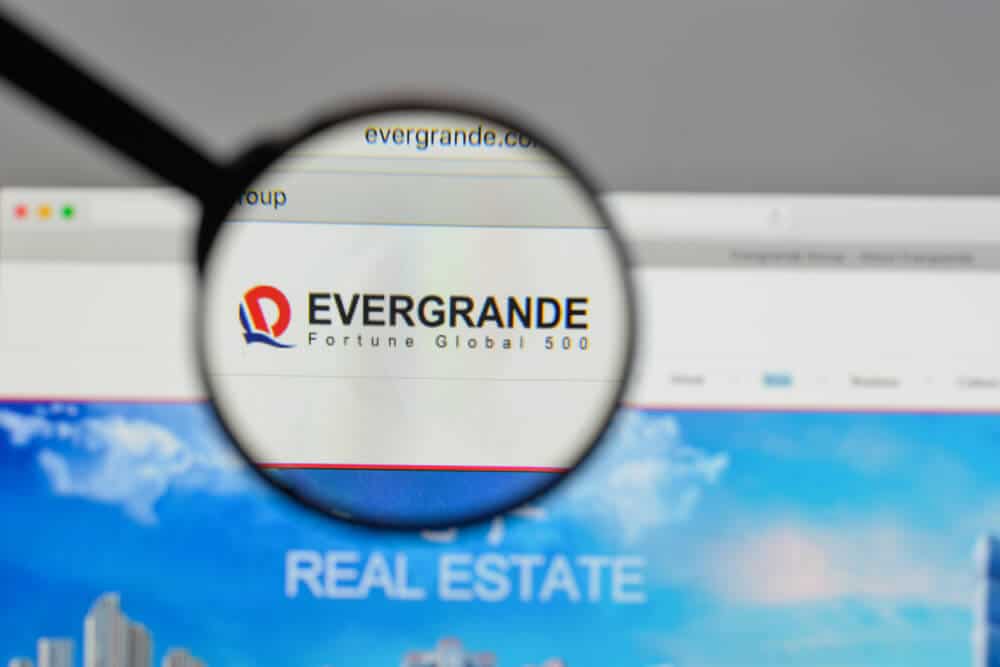 But US CPI Data showed a higher number yesterday makes worry for US FED to tapering soon.

Due to ti, this USDCHF declines 1.5% from highs after the Weaker CPI data listed yesterday.

If continuing higher CPI inflation and no tapering from FED leads to weaker US Dollar.