The EURUSD charts are on a downfall today as a result of the release of the ECB speech and the Feds speech. As a result of these releases the EURUSD pair had faced a decrease in its value and is now teasing at around the 1.046 region. The EURUSD chart is showing some bearish market conditions. We may continue to see this pair fall throughout the day.

Frank Elderson, a member of the Executive Board of the ECB, recently held a speech where he discussed the supervision of the bank’s governance. He reveals, “Banks’ management bodies have an array of important responsibilities. They set the bank’s risk appetite and ensure that it is adhered to at every level of the institution. They ensure that any material risks to which the bank is, or could be, exposed are identified, monitored, and mitigated. And they are responsible for communicating the bank’s strategic objectives, risk appetite, and values, not only to external stakeholders through transparent disclosures, but also internally within the bank. In particular, management bodies play a key role in steering the strategic course of a bank and setting it on the path toward sustainable long-term objectives. Especially in times of crisis, a well-governed bank, with a clear understanding of its main risks and core revenue sources, is likely to adapt more quickly and perform better.”

He further reveals, “Beyond individual suitability, we also have expectations for the board as an ensemble – i.e. whether collectively its members have the right combination of characteristics to adequately manage the bank. Between them, board members must have a good range of skills and experience, including, but not limited to, being well-versed in risk management. They must have a clear picture and a good understanding of the risks banks face and be ready and able to mitigate those risks. Of course, the economic environment and the skills required to navigate the banking business keep evolving. Nowadays, a bank’s board should be well-versed in climate and environmental risks, as well as IT infrastructure and digitalization strategies. We, therefore, encourage banks to nominate board members with adequate expertise in these areas. Digital banks are increasingly complex structures and cybersecurity has never been more important. However, at the end of 2021, only around a fifth of the euro area’s largest banks had sufficient IT expertise at the board level. Increasing this ratio will be key for banks to navigate the digital era successfully.”

Governor of the Federal Reserve Bank, Christopher Waller, recently held a speech where he discussed the high inflation crisis and how he plans on resolving this new pandemic. He reveals, “Now, it’s certainly possible, even probable, that influences on the unemployment rate other than vacancies will change going forward. In terms of the equations we have been discussing, layoffs could increase somewhat, instead of staying constant. Matching efficiency could also improve or deteriorate. The vacancy rate could also change more or less than I have assumed. Thus, I’m not arguing that the unemployment rate will end up exactly as the Beveridge curve I’ve drawn suggests. But I do think it quite plausible that the unemployment rate will end up in the vicinity of what the Beveridge curve currently predicts. Another consideration is that non-linear dynamics could take hold if the unemployment rate increases by a certain amount, as suggested by the Sahm rule, which holds that recessions have in the past occurred whenever the three-month moving average of the unemployment rate rises 0.5 percentage point over its minimum rate over the previous 12 months.” 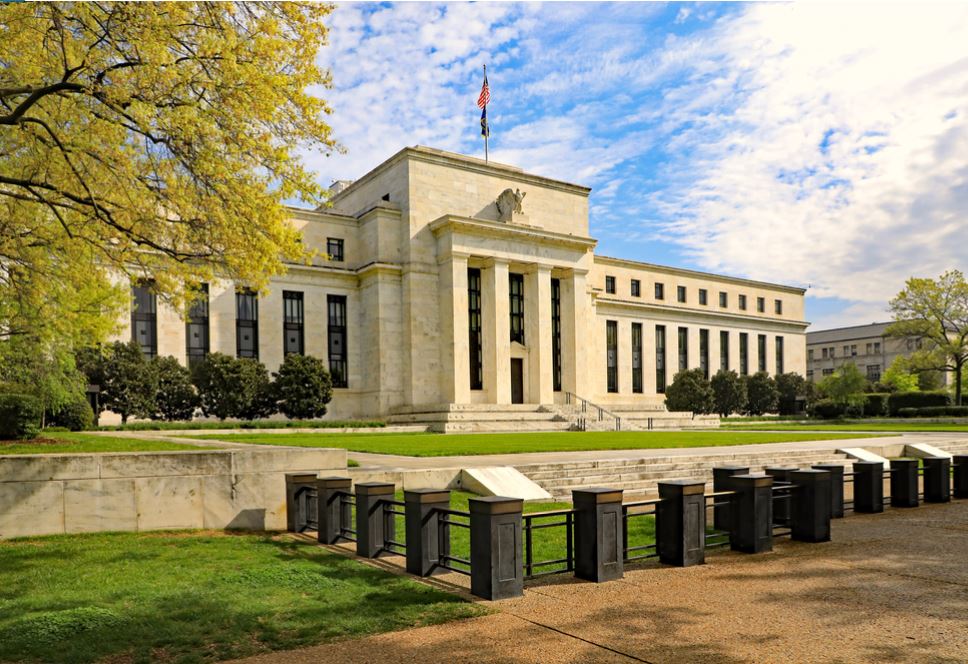 He further states, “We certainly need to be alert to this possibility, but the past is not always prescriptive of the future. The current situation is unique. We’ve never seen a vacancy rate of 7 percent before. Reducing the vacancy rate by 2.5 percentage points would still leave it at a level seen at the end of the last expansion, whereas in previous expansions a reduction of 2.5 percent would have left vacancies at or below 2 percent, a level only seen in extremely weak labor markets. To sum up, the relationship between vacancies and unemployment gives me a reason to hope that policy tightening in current circumstances can tame inflation without causing a sharp increase in unemployment. Of course, the path of the economy depends on many factors, including how the Ukraine war and COVID-19 evolve. From this discussion, I am left optimistic that the strong labor market can handle higher rates without a significant increase in unemployment.”

The US Formula Shortage

Just when you think that things can’t possibly get worse for the US, they somehow just do. At this point, economists are starting to believe that the US is cursed with bad luck these last couple of years. They are literally falling into the pit of a recession very soon. It was recently revealed that the US is now facing a baby formula shortage. People are even going so far as to say that the shortage is so bad that right now it is much easier for them to buy illegal drugs than it is to buy baby formula. This shortage comes after the US had to shut down one of the biggest firms producing baby formula after it was revealed that they were working in unsanitary conditions.

Economists at the Guardian reveal, “Shortages of vital, life-preserving goods are routine in America. We all saw the images of nurses wearing garbage bags during the initial stages of Covid and heard of ventilator shortages. More recently, rapid Covid tests weren’t in stock while the nation dealt with the Delta and Omicron variants. Those too were overly regulated by the FDA, which refused to approve dozens of manufacturers making tests for Europe. That scandal even includes Abbott Labs, which was one of two firms approved to make tests here. Shortages are not inevitable. They were not common prior to the 2000s, and all these shortages have a core feature in common. As the White House supply chain taskforce quietly noted at the beginning of the Biden administration, the culprit is sole-source contracts with entities that control a market.”