EURUSD has been the hottest currency pair on the forex market these past couple of weeks. Both the United States and Europe have been witnessing major economic shifts in their respective regions, which has been causing this major currency pair to take the brunt of the impact. From the United States, we’ve got the rising inflation crisis causing major havoc to the citizens of the country and around the world. From Europe, we’ve been witnessing horrific warzones occurring between Russia and Ukraine. This war crisis seems unlikely to end any time soon, although we can only remain optimistic.

With both these crises tugging at this forex pair from either side, EURUSD has been quite all over the place this past week. We have witnessed this pair reach heights of 1.104 and lows of 1.09, all in a matter of a couple of hours. This has been EURUSD this entire week. Although looking at the long-term chart, it does seem to be moving upwards rather slightly. Traders have been hesitant to invest in this major forex pair due to the uncertainty of events in their respective countries. However, this has proven to be quite useful for day traders or short-term traders as scalping is the best trading technique in times like these.

A few major events occurred as of Wednesday which are key to understanding where EURUSD stands today. We had the FOMC meeting earlier in the day which was widely awaited by traders and analysts all week. 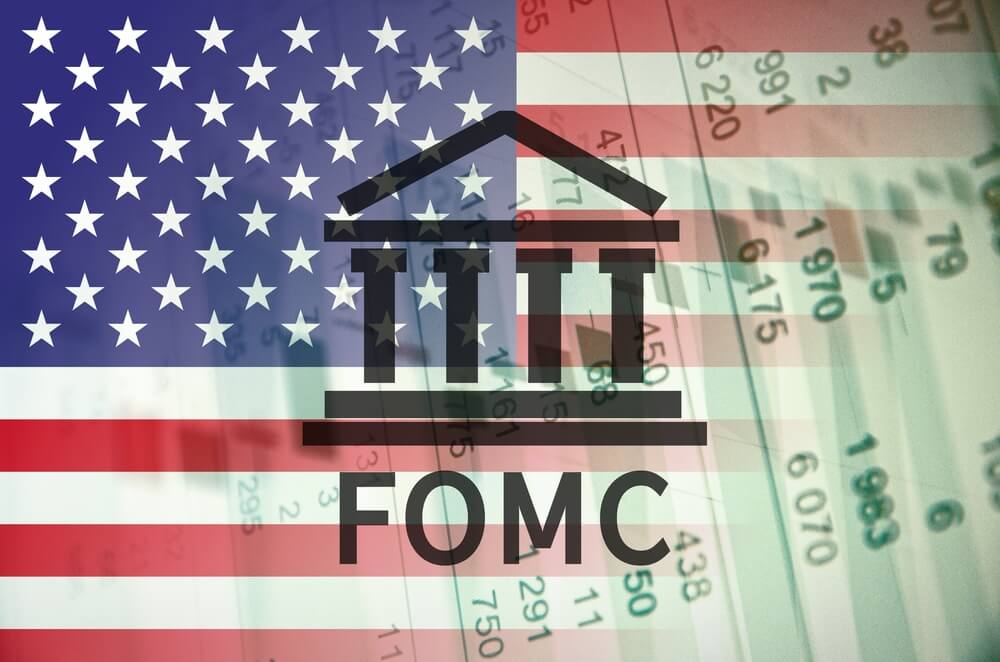 What comes as a surprise to most traders and analysts is the fact that despite the rise in interest rates, EURUSD is surprisingly still on the rise. It was expected that this increase would cause the dollar to shoot up once again and therefore make this currency pair struggle to stay above support levels. Perhaps it was due to the fact that this increase was highly predictable due to the previous speech by Powell plus the ongoing inflation crisis in the country. Due to these reasons, we can now witness EURUSD slowly but surely climbing the charts. It is currently teasing around the 1.105 mark with a high chance of continuing upwards throughout the day. Bullish market conditions are being seen today with this pair.

On Wednesday, the FOMC held a meeting that revealed their economic and monetary predictions for the next couple of years. They even revealed the new interest rates which were widely anticipated around the world. Through previous hints given by the Feds, and by analyzing the current inflation crisis, it was predicted that the interest rates would rise by 0.25%. This proved to be true as in the FOMC meeting yesterday it was revealed that the interest rates would rise by 0.25%. However, it was also revealed that this same increase would occur for the next 6 meetings of the year and the following four meetings of the following year as well. 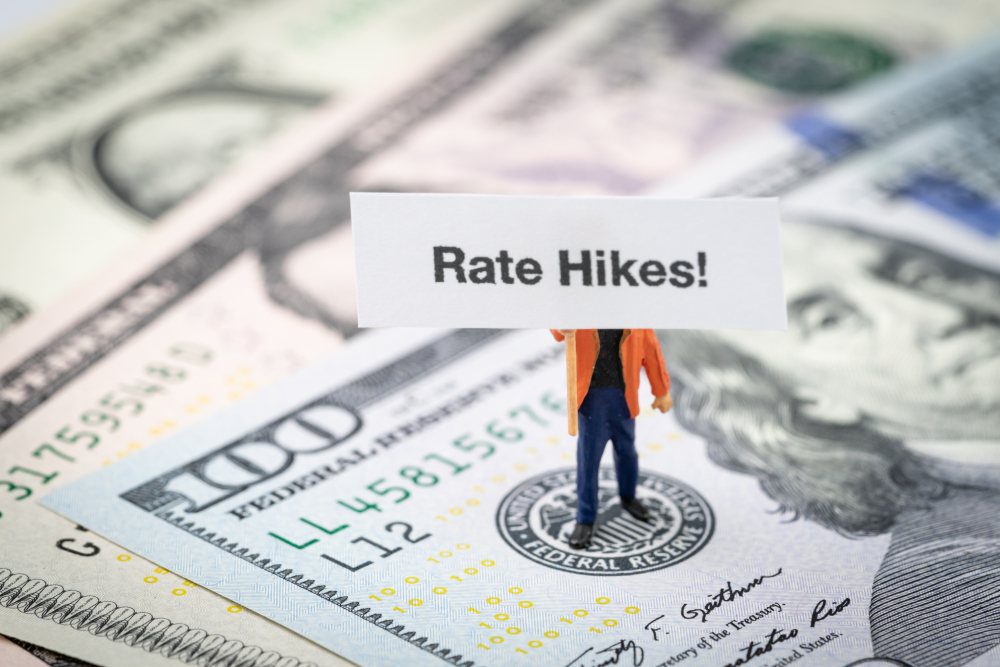 This is done in order to properly combat the inflation crisis in the country. If this pattern follows as we’ve been told, the Federal Funds rate would reach 1.75-2.0% by the end of 2022 and 2.75-3.0% by 2023. The Feds Powell has come out in a statement saying, “We are strongly committed to not allowing high inflation to become entrenched. The good news is that the economy and labor market is quite strong, can handle interest rate increases.” This comes after he revealed that he still believes inflation would come down in the second half of the year despite new updates to the economic conditions around the world as a result of the war between Russia and Ukraine.

The war between Russia and Ukraine has been one of the biggest factors affecting the peace of the forex markets today. This is one of the longest-standing factors impacting the markets. Other events impacting the markets come and go but this event is still ongoing. This will definitely go down in history books as one of the biggest geopolitical events in modern times. Russia has been in hot waters due to initiating war by bombing the capital of Ukraine, Kyiv. The majority of the world is with Ukraine and several sanctions have been imposed on Russia to keep it under control. 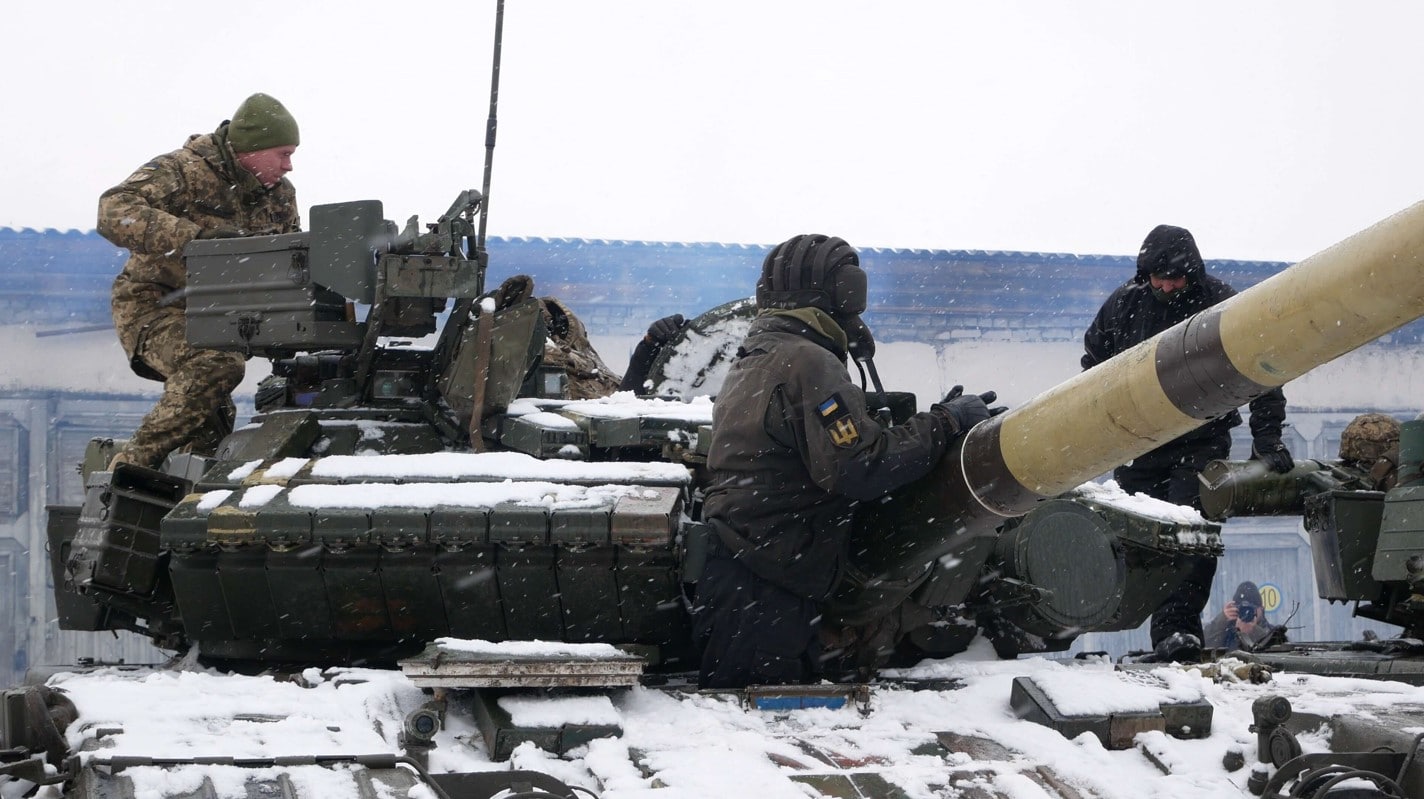 Recently, there have been talks between the two countries in hopes of reaching a conclusion diplomatically instead of through war. Russia presented with a 15-step peace plan in hopes of reaching a peace agreement in neutrality so they can ceasefire. However, this peace plan was rejected by Ukraine. Russia has been under severe pressure due to the sanctions being placed on them. It was due to these sanctions that they decided to follow a more peaceful tone to the entire situation and show the world that they were willing to make amends through a peace agreement. However, Ukraine does not believe the terms of the agreement are fair towards their country and they stated that it favors the Russians more than it does the Ukrainians.

A couple of upcoming events need to be kept on our watchlist as they will definitely impact EURUSD as well as other forex pairs. Christine Lagarde, President of the European Central Bank (ECB) has a speech later today which may reveal the monetary outlook for the upcoming period. The Eurozone Consumer Price Index (CPI) will also be revealed later today which is important in understanding price differences from a consumer’s perspective. However, the biggest decision being awaited right now is the new interest rate being decided by the Bank of England. Traders are recommended to keep a close watch on these economic events.