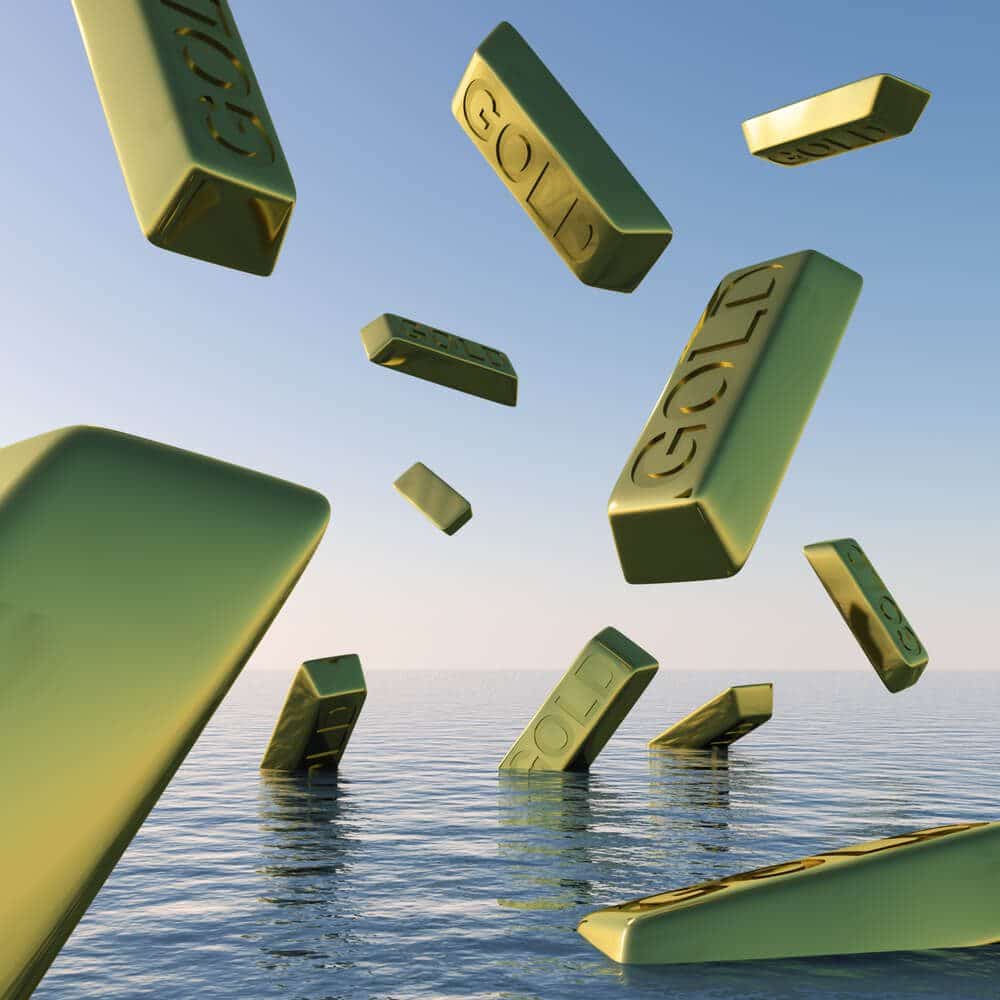 Gold started off the week really strong, reaching levels well above the 2000 mark. It has been consistently above this mark the entire past week. This was due to several factors but the main contributing factor was definitely the ongoing tensions between Ukraine and Russia. The matter between the two European countries had been especially tense this past week with Russia supposedly launching bombs and other explosives into the capital of the city. This had caused XAUUSD to be at one of the highest points it has seen in over a year. The last time Gold had crossed the 2000 mark was mid-2020.

The reason behind this massive increase is largely due to Gold being considered a stable asset to hold during a period of instability. With several currencies such as the Dollar and the Euro being extremely volatile due to the ongoing European crisis, people were more willing to hold their assets in the form of Gold as this valuable commodity wouldn’t be negatively impacted by any ongoing crisis. If anything, Gold has an inversely proportional relationship with any major economic events. The moment we witness a severe crisis like the Russia-Ukraine war, Gold is instantly boosted in the forex charts, therefore making it a popular asset in this period. 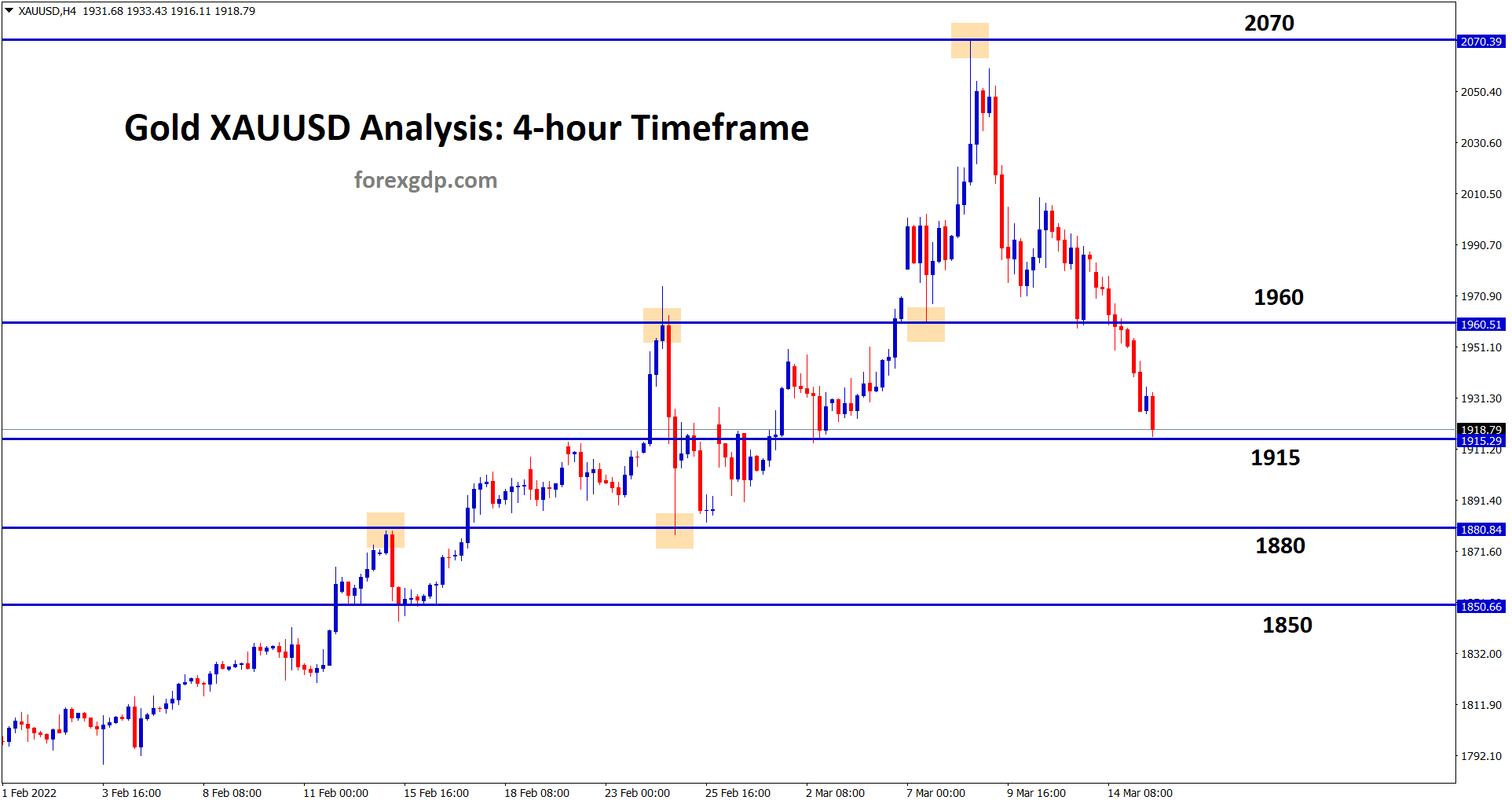 Gold moving in a downtrend in the 1-hour chart 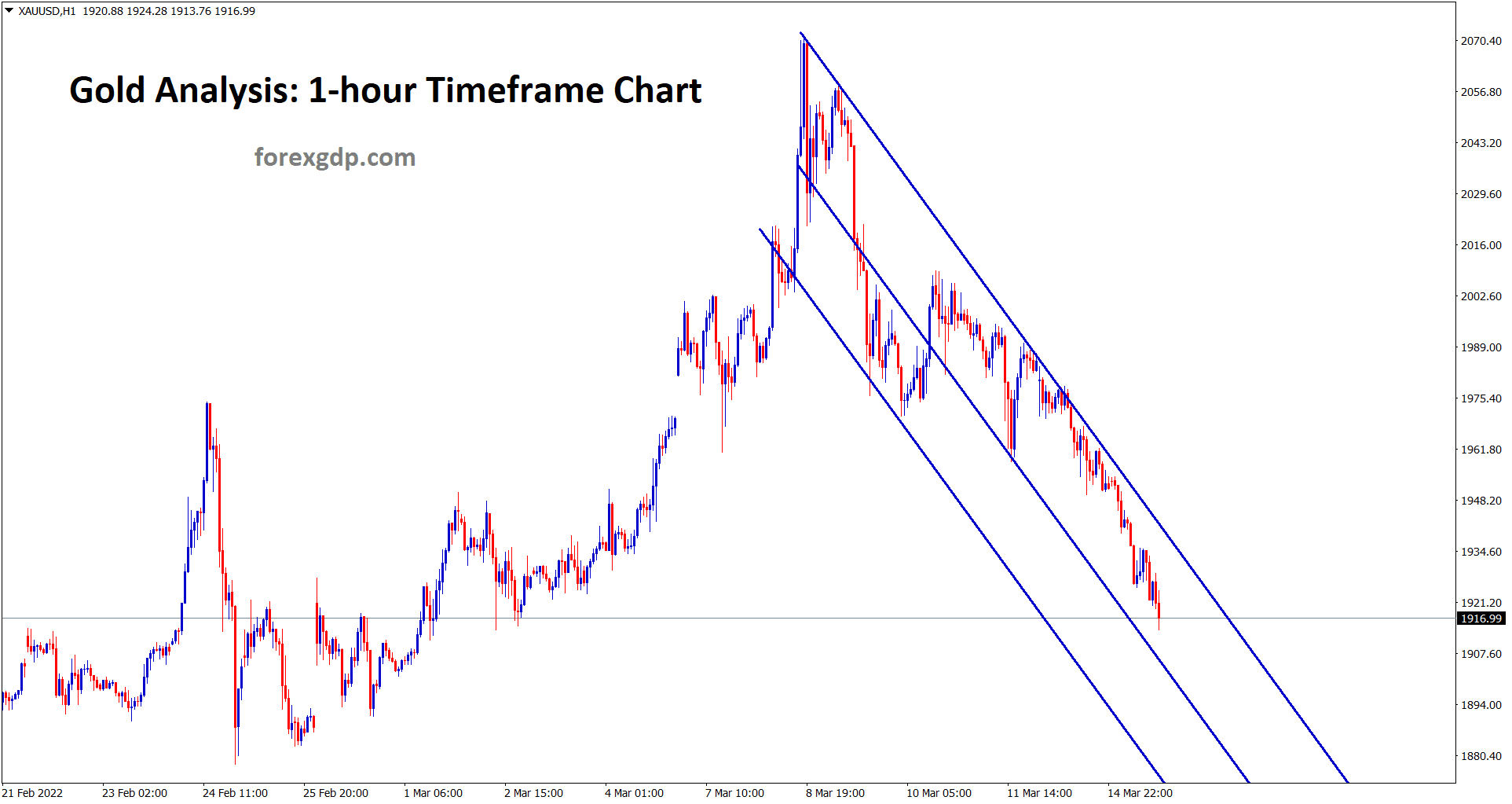 Gold price is moving in a descending channel in the smaller timeframe 30-minutes chart. 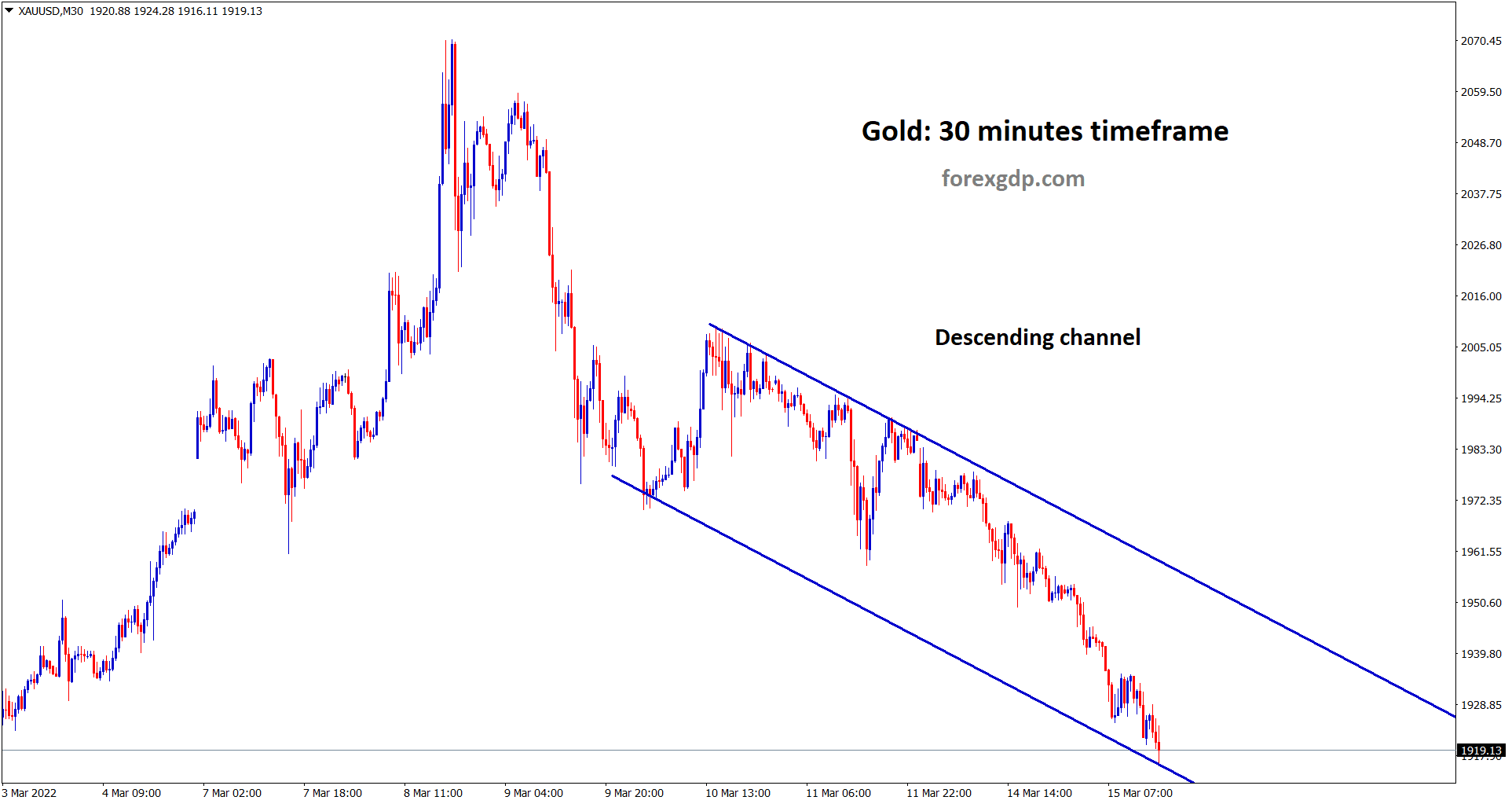 Overall, Gold is moving down strongly however, wait for the market to reach the important price zones to find a better reversal points.

Despite the strong start to the week as discussed above, Gold has actually faced an almost immediate rapid decline. We have witnessed Gold go from levels above the 2000s to now being back in the 1920s, all within a couple of days. This sudden drop comes as a shock to most holders of this valuable asset as they’ve relied on this commodity to carry them through the ongoing crisis in the West. There are several contributing factors to the sudden consistent drop in Gold levels but the U.S. Bond Yields along with some new updates on the crisis is probably what struck this commodity out of its ascending track.

Looking at the XAUUSD chart, we can clearly visualize a downward trend being followed by this valuable commodity. As of the beginning of this week, we were still well above the 2000 mark with this asset. In fact just yesterday, we were still in the high 1970s. XAUUSD was already going downhill but within a matter of 24 hours, it completely lost the ground beneath itself and fully plunged to reach the low 1920s. Traders were not expecting this sudden drop despite XAUUSD hinting at it since the past week. The U.S. bond yields definitely came as a surprise to most and therefore left most traders struggling to hold their margins. Below we’ll go into more detail on how exactly some events lead to the sudden decline in the XAUUSD levels.

Traders and analysts have been patiently waiting this entire week for the upcoming Feds meeting that’s to happen on Wednesday. This meeting is crucial for the forex markets as it’s going to reveal some important changes made to the Feds policy decisions. These changes could cause the market to react either way which is why traders have been on high alert all week. What came as a surprise to most traders is that despite the meeting not have occurred yet, the forex markets had already became really unstable. This comes after the U.S. bond yields had seen massive increase in their levels as of Monday.

The U.S. Treasury had seen record breaking highs after its levels went well over its two-year highs. This was a massive increase and had severely impacted Gold negatively. After the yields broke its record, XAUUSD suffered a drop from the high 1970s to what is now the low 1920s. Since we have yet to hear any updates regarding the result of the policy meeting being held tomorrow, we aren’t certain as of right now what the future looks like for this valuable commodity. Traders are recommended to hold off their positions until the Wednesday meeting.

The ongoing Ukraine-Russia war is probably the only thing holding XAUUSD above hot waters. The Feds meeting and sudden jump in U.S. treasure yields has been the main factors contributing to the decline of this valuable asset. And while this has been pulling Gold downwards, the tensions in Europe are pulling it upwards in the opposite direction. People have been hoarding their assets in the form of Gold due to it being a stable asset in times of war. As tensions in Europe get worse, Gold gets stronger. These two opposing events have been tugging at XAUUSD from opposite ends, U.S. yields still causing a bigger impact. 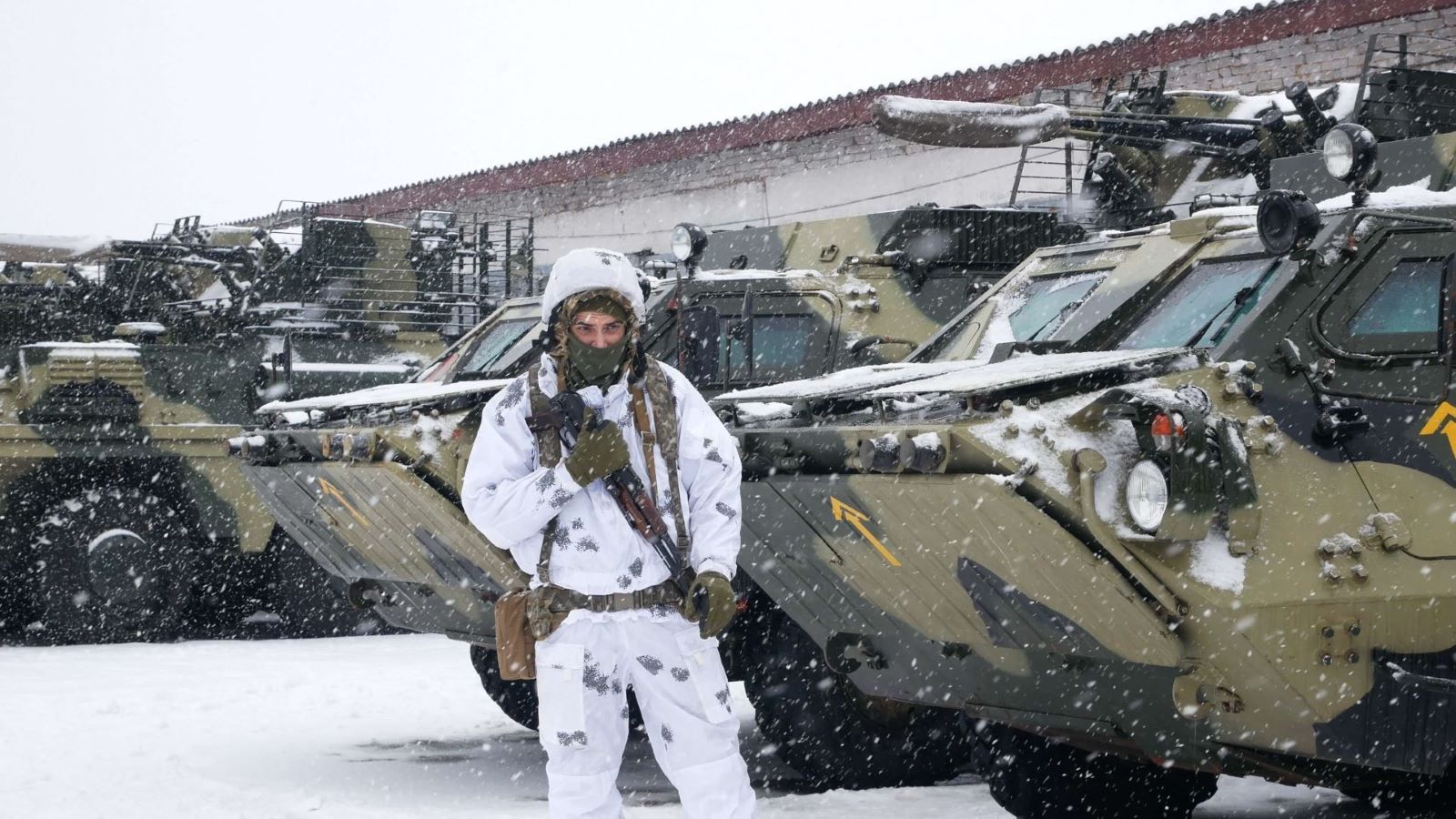 Ukraine and Russia recently held their fourth meeting where they tried to resolve matters diplomatically. This hope was short-lived as the two countries couldn’t come to a mutual agreement with each other. Analysts predict the war to go on till May and therefore these next couple of months are very crucial for the forex markets. This short-lived hope had slightly also been the reason for the rapid decline in XAUUSD but the main contributing factor is still the two-year high in U.S. bond yields.

There are a few events upcoming in the near-term that needs to be kept a close eye on in order to understand the direction of XAUUSD. The first is definitely the Feds Meeting which is to be held on Wednesday. Important policy updates and changes will be revealed which will definitely impact the XAUUSD levels. Aside from this, the European Union is soon to impose bans on the sale and importation of luxury goods and commodities from Russia. This could play a major role on the direction of the war and therefore impact gold rates as well. Despite the EU placing bans on Russian products, the UK is all set to lift the ban on the sale and importation of platinum and palladium from Russia. Everyone is playing their own role in this war and it all comes back to impact XAUUSD in the end.