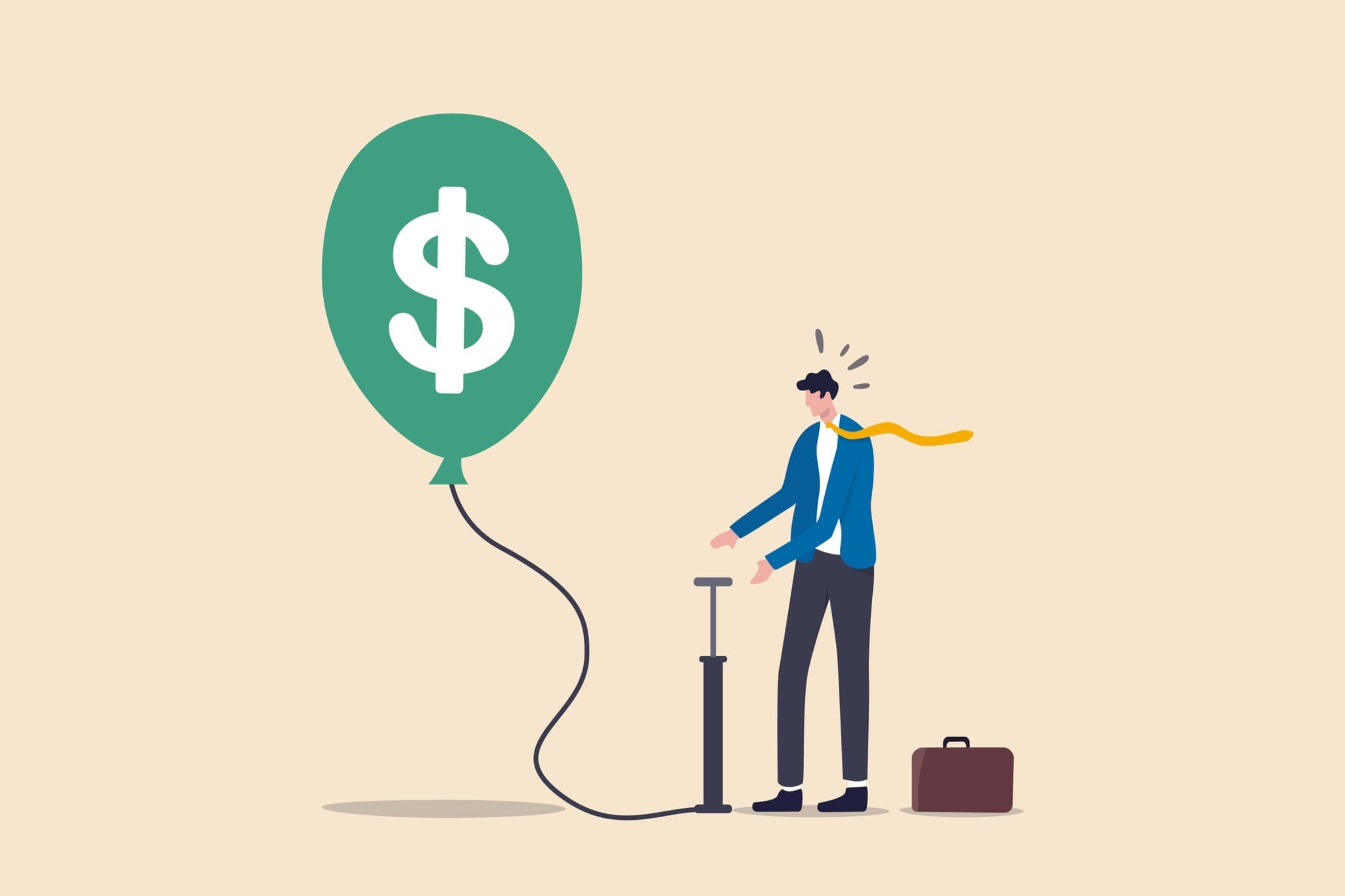 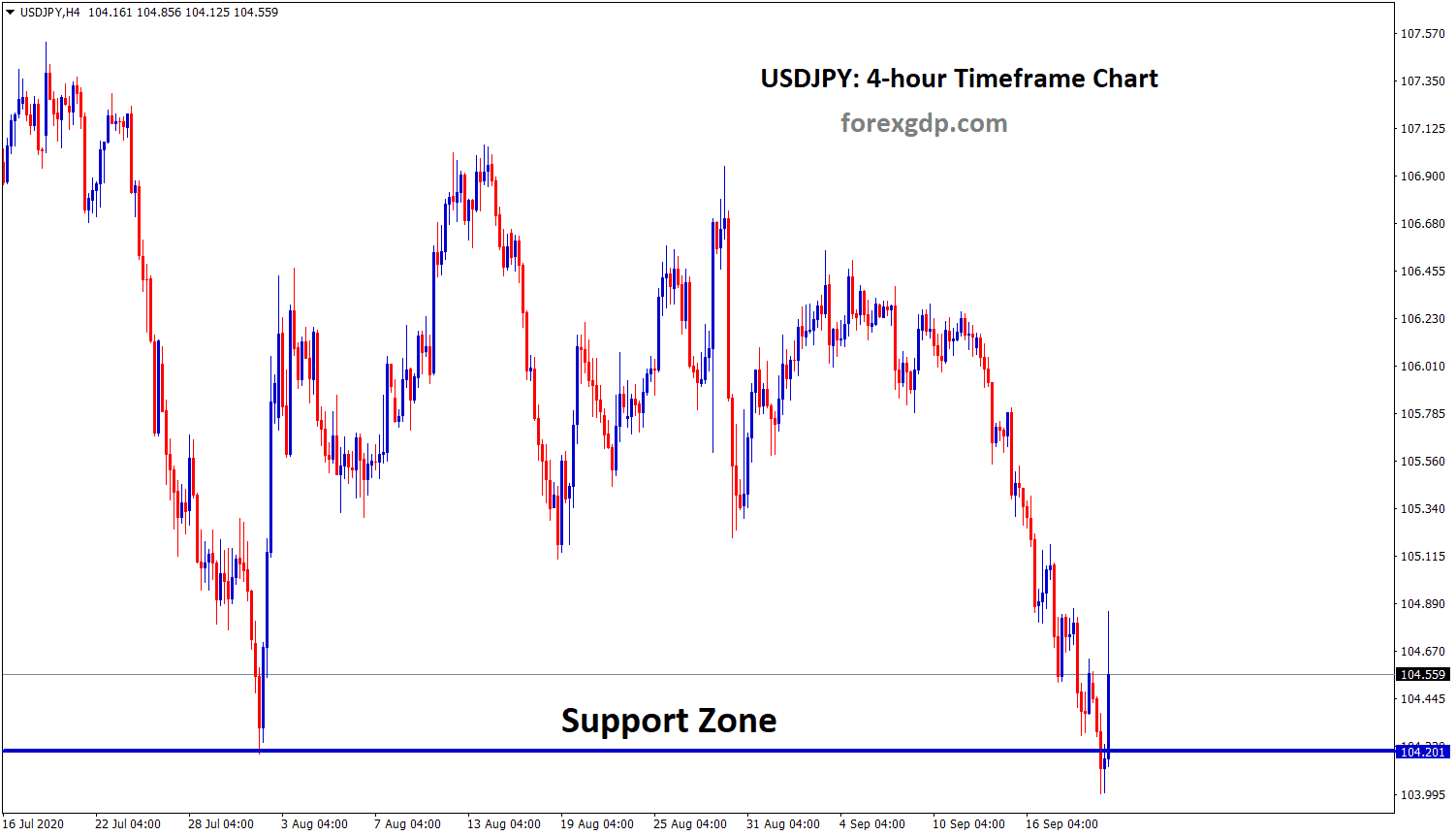 In the 4-hour time frame chart, USDJPY trying to bounce back from the support zone.

USDJPY is moving in a descending channel by forming lower highs, lower lows in the 30 minutes time frame chart. 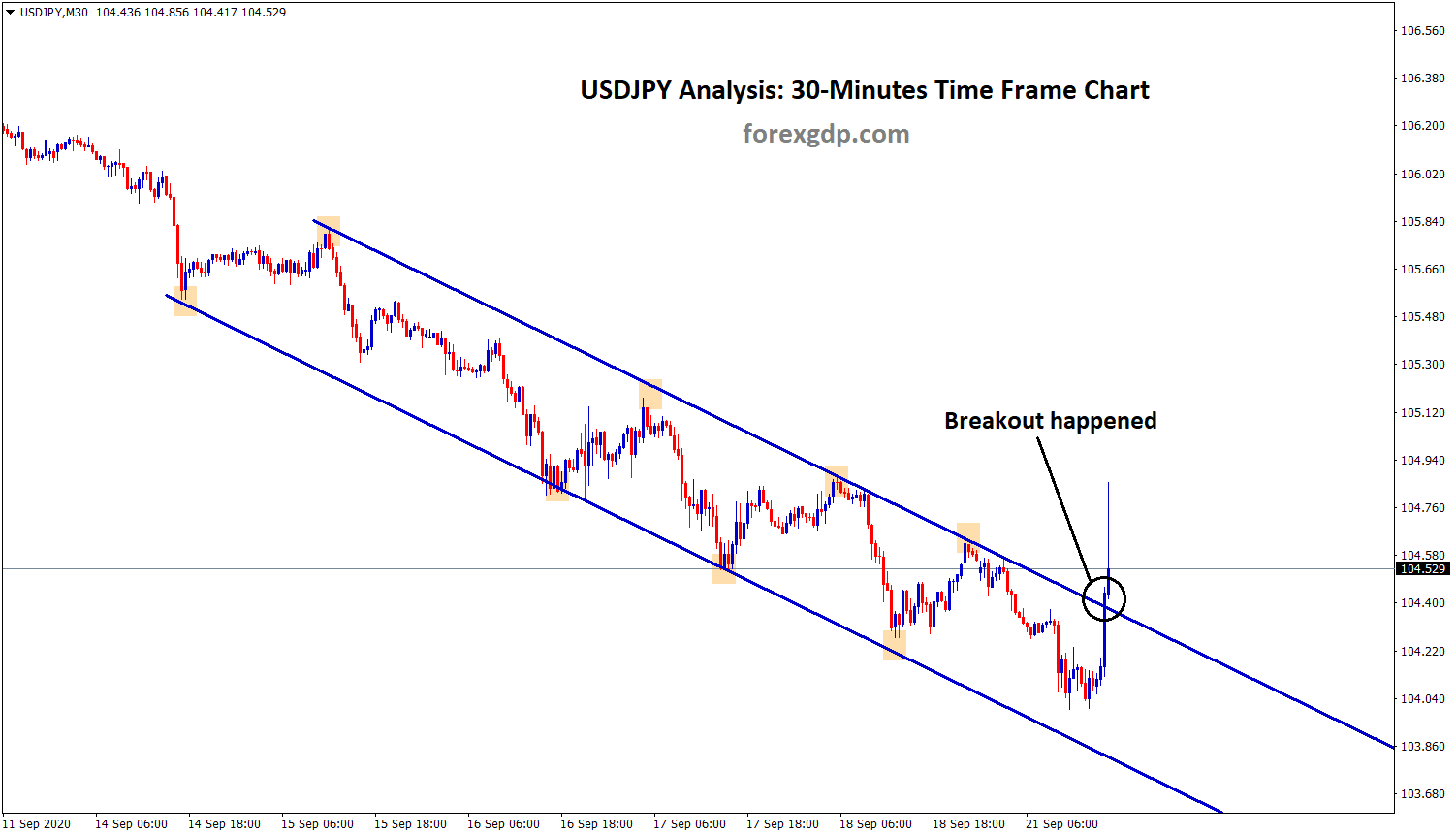 Now, the top zone of the descending channel has broken with Buyers Pressure. 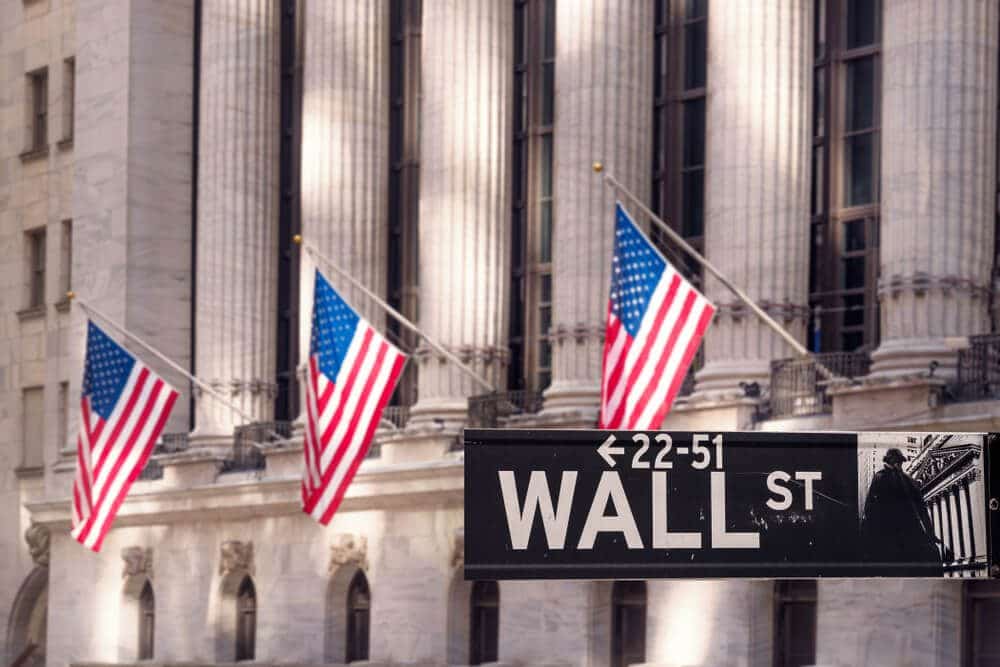 After a Extreme rally took US markets by hold in late-March, the Nasdaq gained as much as 88% over the next five months-and-change.

The Dow Jones Industrial Average was up by a more modest 60% but given that this was taking place as a global pandemic was taking the world by storm, it was still a very respectable number in a relatively short period of time.

The Treasury Department and Congress aiming the stimulus cannons at a problem, there’s likely to be some element of response. Given the fact that bond yields were incredibly low and the investing world had a dearth of alternative investment options, this rally might make a little more sense.

The Nasdaq is likely going to be the most operative focal point: The tech-heavy index gained a whopping 88% from the March lows up to that September first high, setting a fresh all-time-high in June and continued to chug along through July and August.