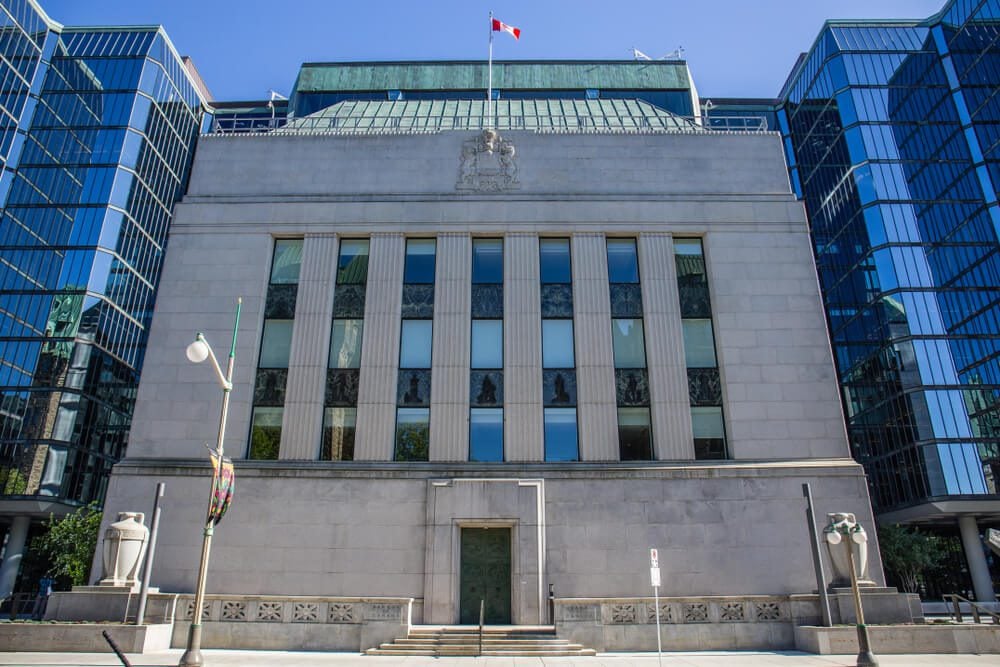 This past week, we’ve witnessed USDCAD slowly climb the charts without making much of a big deal about it. This comes widely in anticipation of the interest rate decision which is to be revealed by the Bank of Canada early on Wednesday. In anticipation of this decision, USDCAD has been rather bullish and in a positive mood for a change.

USDCAD H1 Time Frame analysis Market is moving in an Ascending channel and the market has rebounded from the higher low area of the Channel.

It is usually quite unstable due to the oil industry being all over the place. Canada is largely correlated with the crude oil industry due to it being one of its largest exports. The USDCAD currency pair started the week pretty low at around the 1.25 region but slowly made its way up the charts till it finally reached the 1.26 mark we’re witnessing at the moment. It is expected that the market conditions for this pair will continue to stay bullish even after the interest rate decision is revealed as it is most probably going to be just as everyone expected.

The Bank of Canada is set to reveal its decision on the increase in interest rates early on Wednesday. This is highly anticipated by stakeholders globally since Canada had been struggling to come out of the jaws of inflation for quite some time now. A rise in interest rates would be a good first step to finding a permanent solution to this problem. The Bank of Canada had previously been giving hints about increasing the interest rates by 50 basis points. This would be the first time they had increased the interest rates by such a large value since the mid-2000s. Therefore this could also become an important part of financial history. An increase by 50 basis points would bring the interest rates from 0.5% to 1%. They’re coming very close to the rates being held by the Feds in the States as well.

USDCAD 15 Time Frame Analysis Market is moving in an Ascending channel and the market has reached the higher high area of the Ascending Channel.

Brad Bechtel, Strategist at Jefferies, reveals his thoughts on the value of the Canadian dollar. He states, “The Canadian dollar is still undervalued, so at some point, that should adjust. The currency will rally as the BOC continues to become more and more hawkish. Shaun Osborne and Juan Manuel Herrera, Strategists at Scotiabank, reveal their analysis of the interest rates. They state, “If a smaller-than-expected hike is not accompanied by a change in language that clearly tees up large hikes over the next few meetings, then the CAD may suffer losses above the 1.28 [78.12 US cents] level over the coming days or weeks.” Dave Dodge, Former Governor of the Bank of Canada, also reveals his predictions for the interest rates. He states, “Whether that is (hiking) 50 points a session, whether it’s 75 then 50, or whatever — I can’t comment on, but it’s quite clear that if we’re going to break the psychology that inflation is going to go up and up and up, the bank has something to do here and that is to get those rates up fairly smartly. I’m old enough to remember times when they raised it by 100 points in one go. So the word aggressive depends on your vantage point.”

The Crude oil prices have surged once again despite just giving us a week-long room to breathe. Crude oil had been fairly stable and kept at an average level this past entire week. This comes as no surprise considering that both the US and the IEA had contributed to the global supply of crude oil from their own reserves in order to fill in the demand shortages. Once the demand was finally being met by an equal supply of crude oil, prices had fallen. However, this did not last very long as early on Tuesday, crude oil started climbing the charts once again and hasn’t looked back since. It seems as though the world may need another big contribution of crude oil in order to restabilize itself in the forex charts. 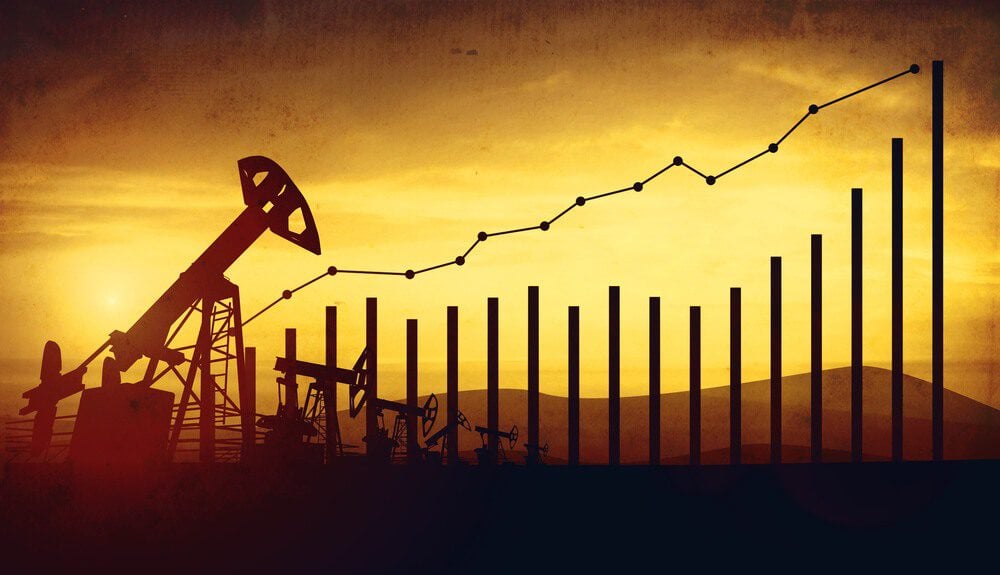 The US revealed its CPI data early on Tuesday. This measures the increase in prices for everyday goods in the United States. It measures how much more people have to pay than usual in order to get access to basic household necessities. It is a great way to measure the inflation situation in the economy. According to the US Department for Labor, the core CPI value had increased to its largest value since the early 1980s. Despite this, it was still a bit under the forecasted value which signifies that maybe the Feds don’t need to be as strict on their interest rate hikes as they’re currently. 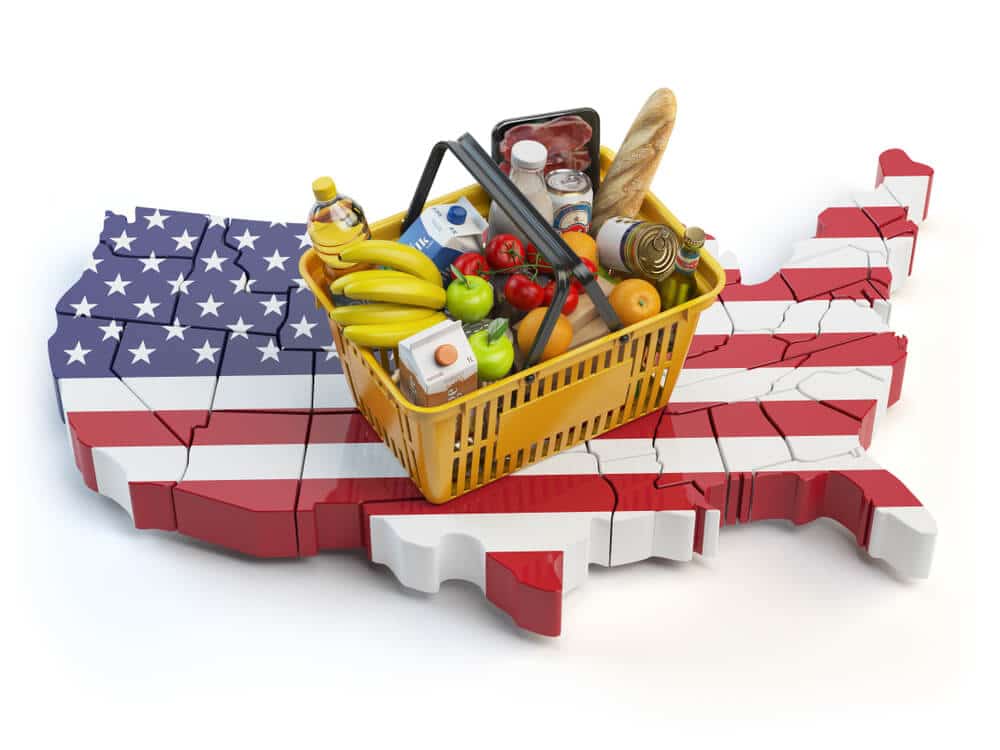 Analysts at CNBC reveal their thoughts on this current economic situation. They state, “Excluding food and energy, so-called core CPI increased 6.5% on a 12-month basis, in line with the expectation. However, there were signs that core inflation appeared to be ebbing, as it rose just 0.3% for the month, less than the 0.5% estimate. That in turn sparked some hope that inflation overall was easing and that March might represent the peak. The big news in the March report was that core price pressures finally appear to be moderating. The March increase will mark the peak for inflation as year-over-year comparisons drive the numbers lower and energy prices subside. I’ll be looking to see whether we continue to see a moderation in the months ahead.”

A couple of events upcoming later today that need to be watched out for. The first is the US is going to be revealing its crude oil inventory levels for the first time since it gave out its reserve supply to meet the global demand. The second is after the Bank of Canada reveals their new interest rates, they’re also going to hold a conference where they discuss the reasoning behind these rates as well as answer any other queries that may arise regarding it.