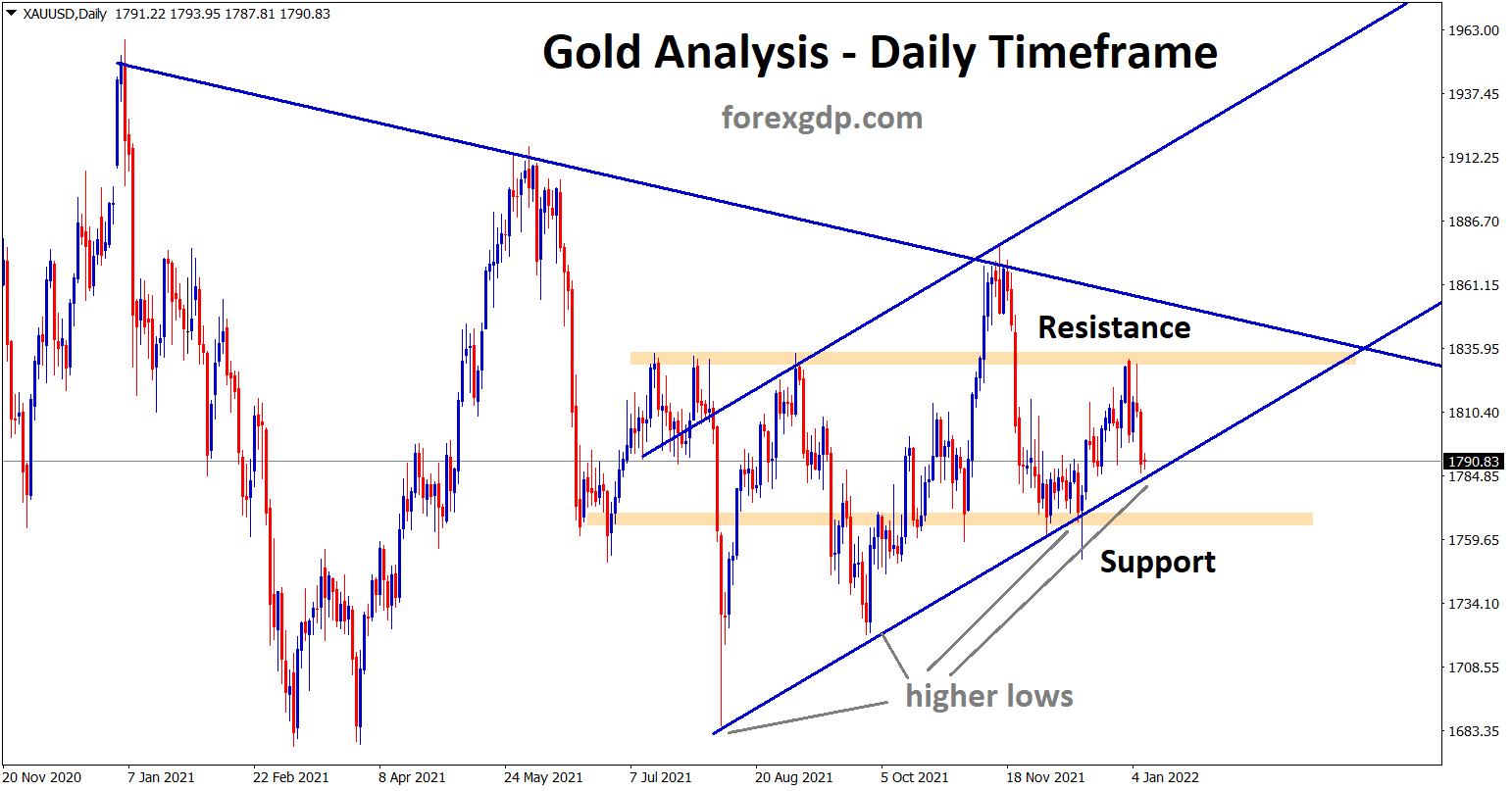 Gold is near to the higher low level of ascending channel and it is in consolidation between the support resistance level. XAU/USD REACHES NEAR TWO-WEEK LOW AT $1,790 AS DOLLAR INDEX SHOOTS UP. 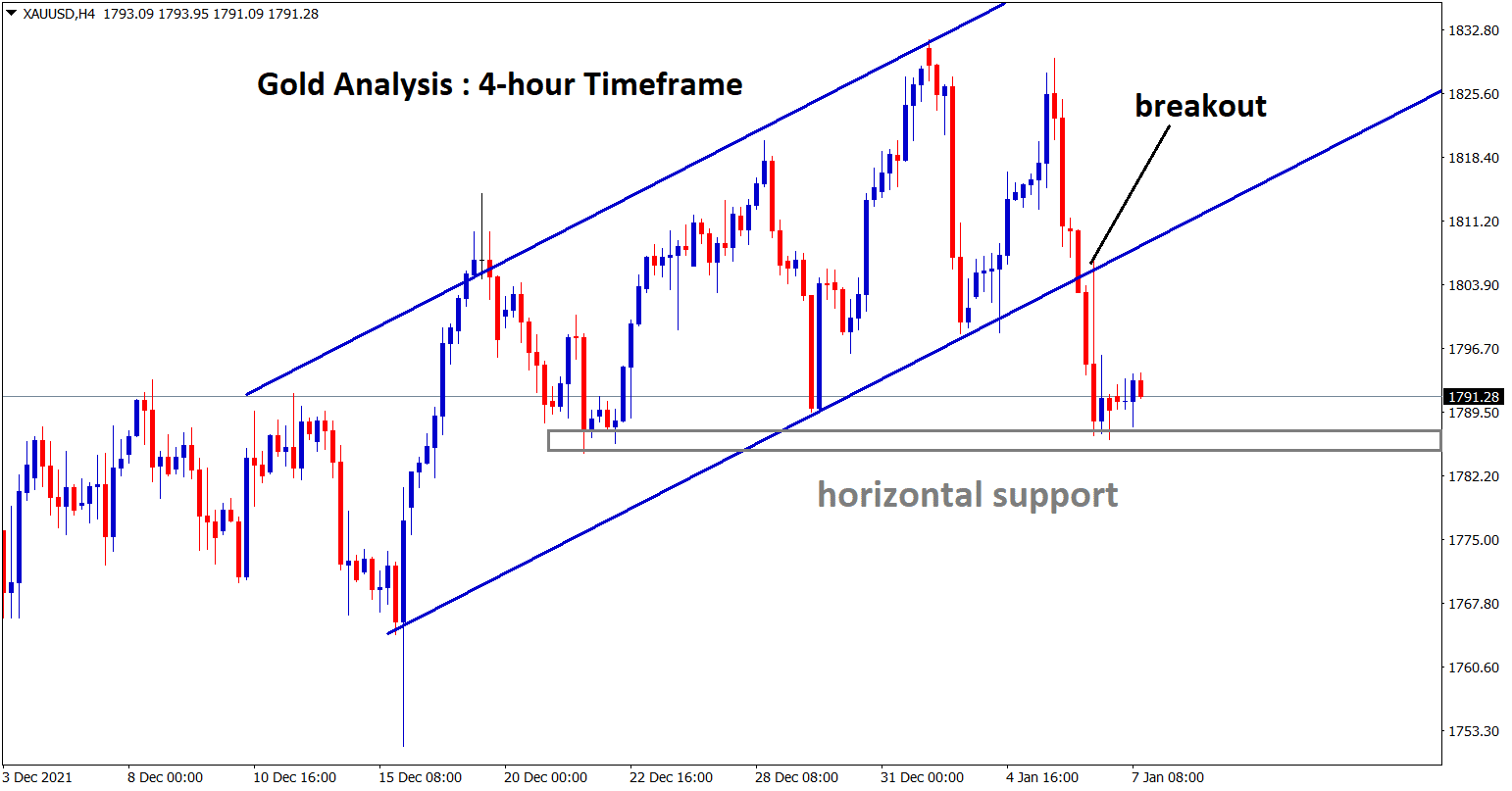 Gold has broken the low level of the ascending channel in the 4-hour timeframe and standing now at the horizontal support.

This past week we’ve been witnessing gold rates drop consistently as important events were being published around the globe. Gold was last seen today just under the $1,790 point. This was the two-week low point for XAU/USD. Traders fully expect gold rates to continue to drop below support levels as there are some pretty important events coming up. It is being predicted that these events will push the gold index further up the curve which will in turn cause the rest of the currency pairs to drop below support levels. 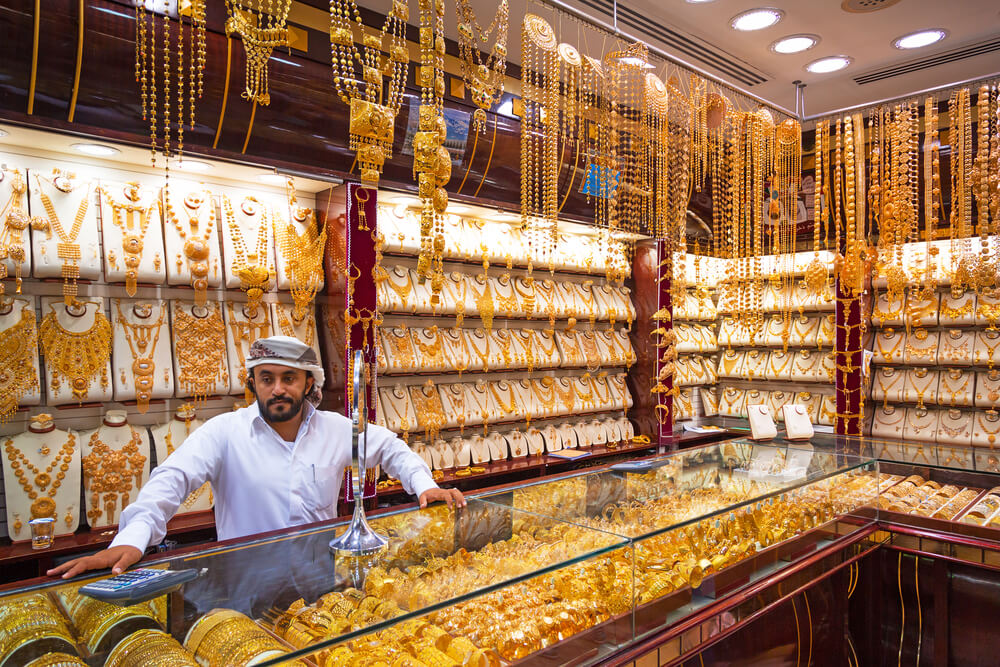 Last Wednesday, the FOMC Meeting Minutes for the month of December was released which revealed that it is predicted that the Federal Treasury will raise interest rates sooner than expected. This comes as a result of the ongoing inflation crisis which is being increasingly difficult to manage. They’re predicting the interest rates to increase as early as March in order to combat this inflation crisis. Now, analysts of the forex market predict that there is an 80% chance that the interest rates are actually going to increase as early as March. These prediction are also based on analysing how they’ve handled interest hikes in previous terms. They’re known to increase rates earlier than most people would expect. 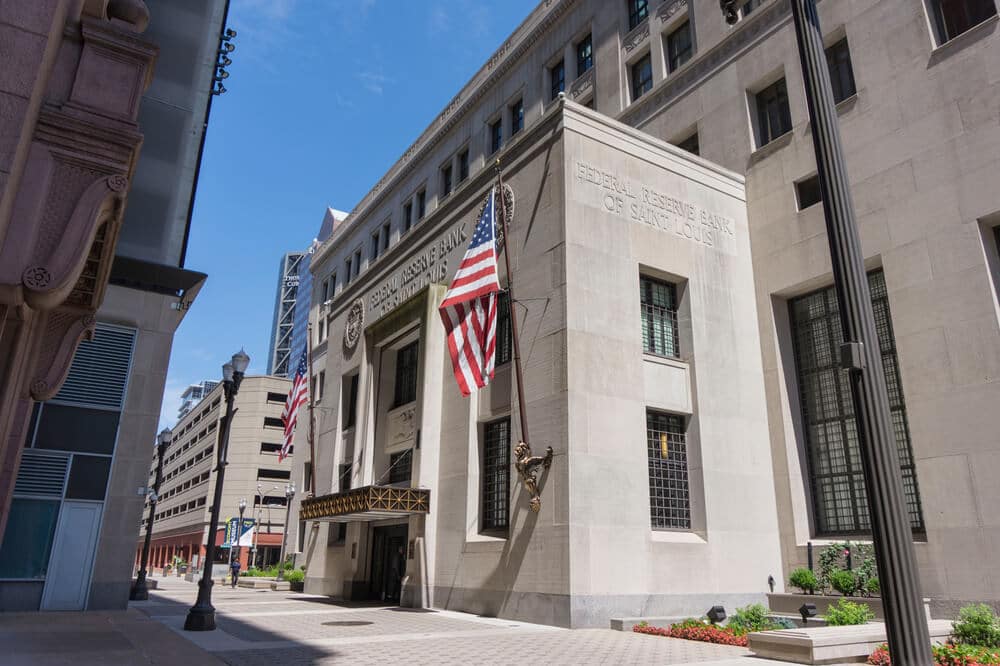 St. Louis Fed President, James Bullard, has opened up and given hints to what the Feds are planning on doing. According to Bullard, the Feds are currently in the best position possible to increase interest rates which would immensely help combat inflation. He says that due to this reason, traders should be ready to see a possibility of interest hikes as early as March. Similarly, San Francisco Fed President, Mary Daly, has come up in support of this statement. She too believes that the Feds are currently in a great position to increase interest rates. Previously, Minneapolis Fed President, Neel Kashkari, has come out stating that we should be prepared for even two interest hikes this year. He believes this is the only proper way to combat inflation. This comes after his popular view that the Feds should stop increasing interest rates till 2024.

This hawkish outlook of the Feds, along with the release of the FOMC Meeting Minutes, has played a huge role in increasing the dollar index. Both the two-year and five-year U.S. notes have reached new heights as they come close to crossing their two-year highs. The 10-year U.S. government bonds have also shot up to new highs which were not seen in nearly a year. Traders and investors are holding onto their positions till they hear the results from the upcoming U.S. Jobs Data (NFP) as this can also play a major role in deciding the direction of the dollar index. All these events combined has caused XAU/USD to reach the levels it is at today.