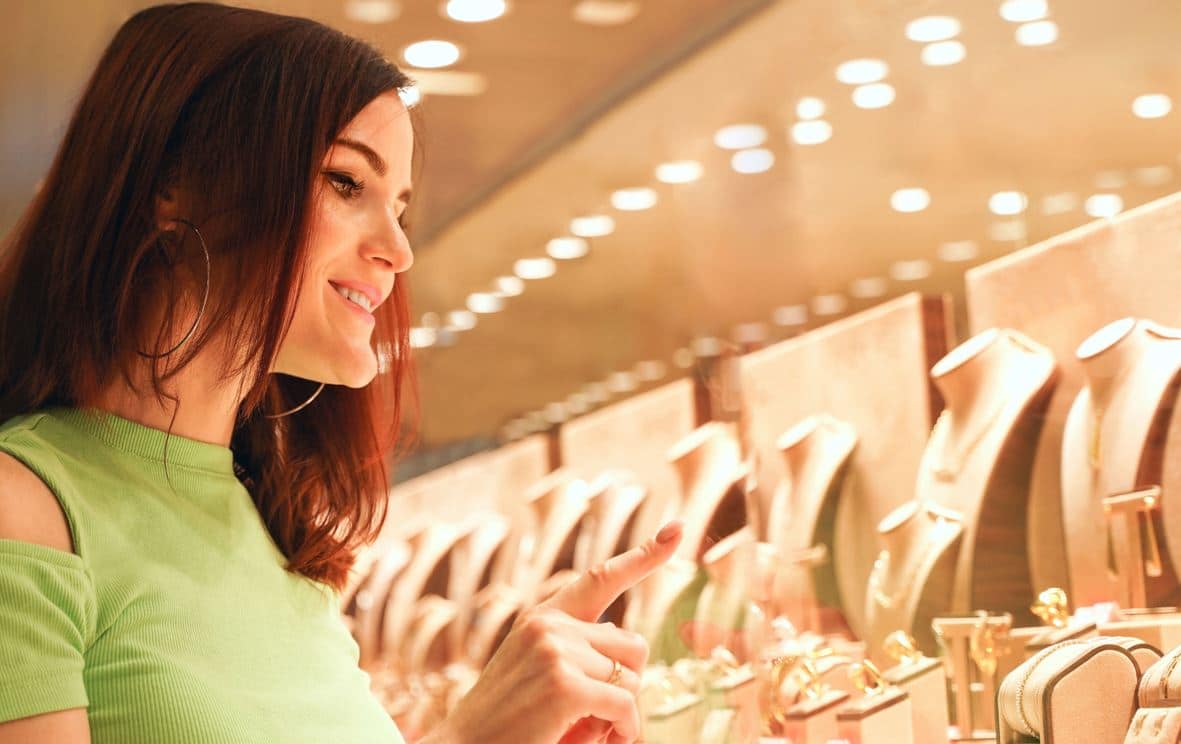 DATA ON INFLATION MADE DOLLAR DROP IN VALUE AND XAU/USD GOLD GAIN TRACTION.

XAUUSD Gold Prices are moving in the Symmetrical triangle pattern and the market has reached the Horizontal resistance area of the pattern.

THE DOLLAR THIS WEEK

The dollar index this past week has been all over the place. We started off the week strong with the dollar reaching new heights. This came in anticipation of the Feds interest rate hikes. However, not long after, the dollar index started to drop consistently which gave some room for currency pairs such as XAU/USD to gain some much needed traction after being at support levels for quite some time. This drop in the dollar index was short-lived as the unemployment report came out which showed that there was a slight drop in unemployment levels as compared to the previous year. This also comes in anticipation of the Feds Powell speech which could be crucial in determining the direction of the dollar market in the next couple of months. Read on to know where XAU/USD stands as of today.

XAUUSD GOLD and THE DOLLAR TODAY

XAU/USD gold was last seen today around $1825.30. It was up $7 from the day previous, a gain of 0.38%. But most of the record highs were witnessed yesterday as gold went from 1801.40 to 1822.90 in a single day. The market was extremely volatile due to the recent release of the inflation data. This caused the dollar index to become unstable and therefore XAU/USD also became extremely volatile.

XAU/USD closed the day at $1818. Similarly, the dollar index faced unusual circumstances as well as it was seen losing 0.7% and closing at 94.955. Analysts predicted that the market would become extremely volatile however this was probably more volatile than anyone thought. There were several factors that contributed to the volatility. The release of the inflation data plays the biggest role and will be discussed below.

The Bureau of Labor Statistics released data on inflation rates today which showed that inflation continues to grow and is now at the highest level for the first time since 1982. This 40-year high is causing great concern to traders who are experiences bad market conditions if the inflation rates don’t get under control. The CPI for All Urban Consumers increased 0.5% last month. This compares to a 0.8% increase in the month prior. They further stated that all-items index increased 7% before taking into account the seasonal adjustment. Some of the largest contributors to the inflation rates occurring these days include:

As discussed above, one of the largest reasons for the inflation rates we’re seeing today are supply chain bottleneck shortages. These come as a direct result of shortage of workers. It may not seem like we have a shortage of workers, however if you visit factories, then only you realize how severe the workers shortage actually is. Workers are extremely important in different areas of production and distribution and the economy will collapse without them. Therefore, if there are no workers to distribute the goods, there will obviously be bottleneck shortages.