Gold is going to reach the top (lower high level) of the major downtrend line.

As NFP data came a 266k in April versus 976K rise expectations. The sharp drop in Labor supply remains a weakness for US Dollar. 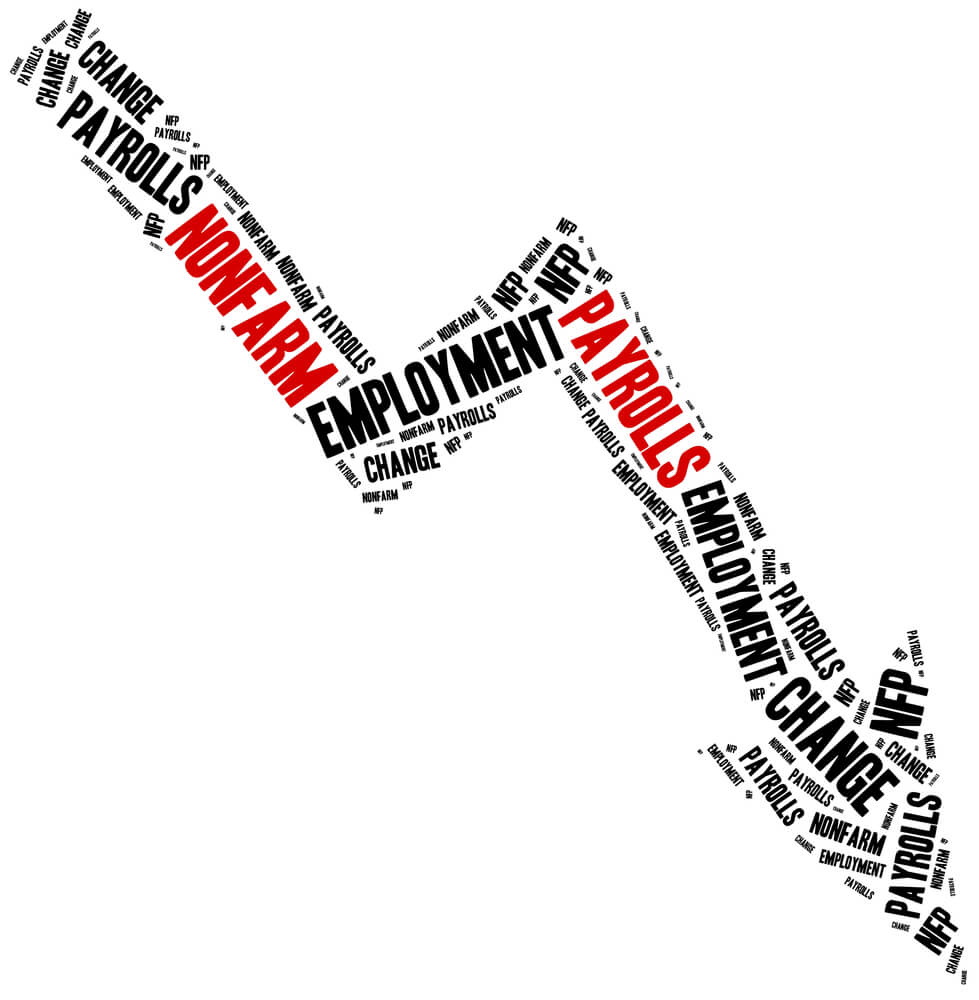 And US Dollar shows a decline as the country wakes up from pandemic and vaccinations and is in good progress. 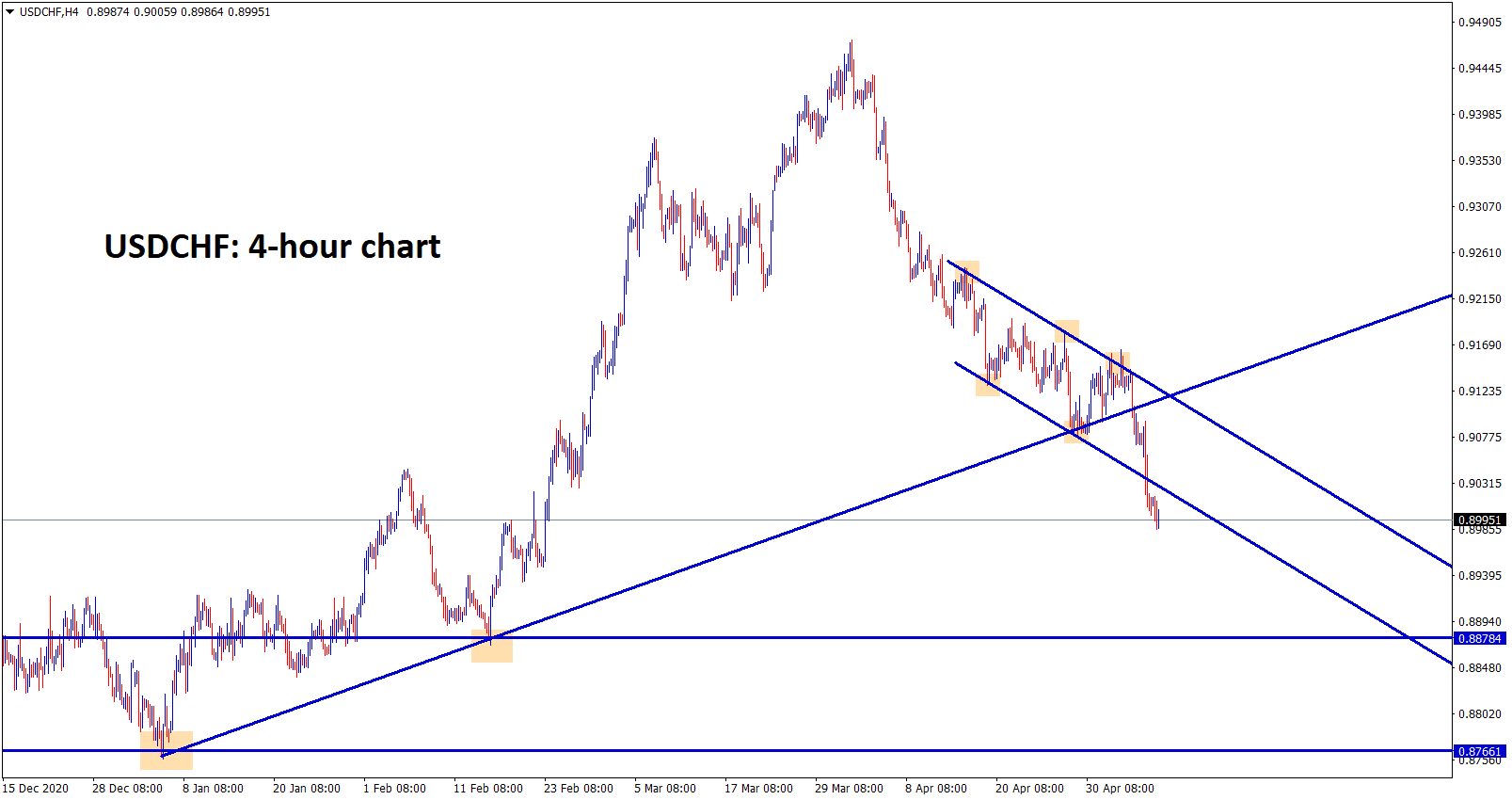 Three women leaders of Janet Yellen, marry Barra and Christine Lagarde doing a most performance on Finance and economics in Globally as seen on Women day achievements.

Janet Yellen, US Treasury secretary, serves as the first woman for US Treasury and doing well for the Unemployment rate to come down from 8% to 6% current stance of the US. Most Unemployed people served with the stimulus package and supported business to run and create employment for More individuals in her period. 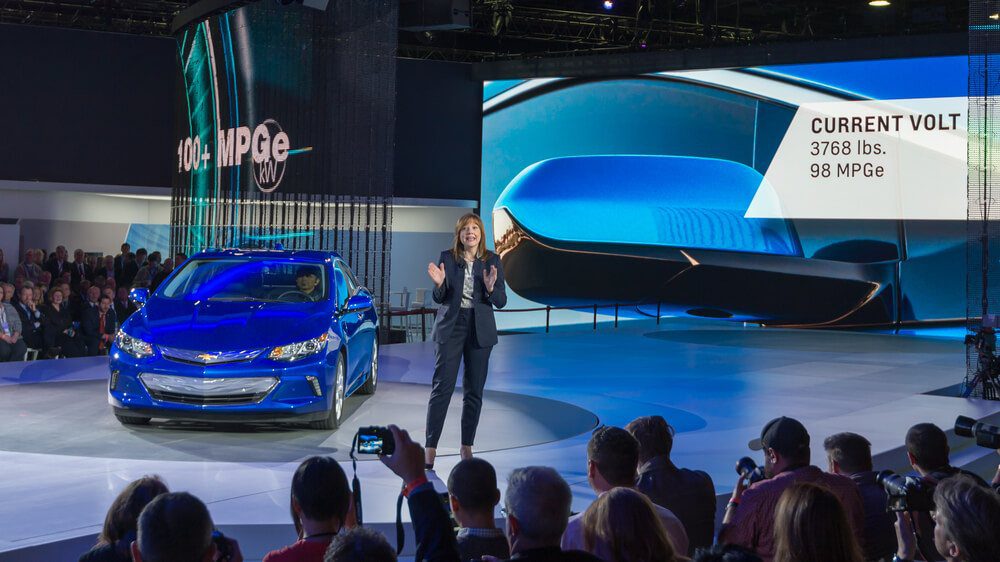 General motor and Co-Chair and CEO Mary Barra served as Best CEO in her company as removed Diesel, and Oil version of Car, Trucks and Vehicles could be stopped by 2035 and started Electric vehicles to manufacture. By this method, Carbon emission is stopped. 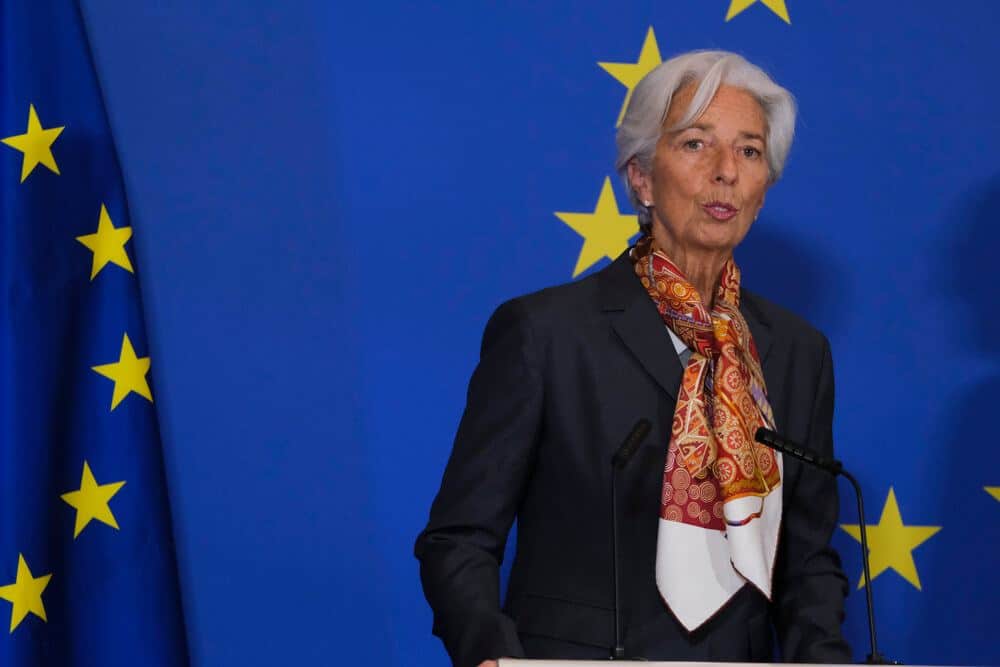 US Dollar dropped 1% after NFP data released on Friday with weak numbers.

The counterparties have gained a minimum of 0.50% after the release of non-farm payrolls data. Now expectations of FED tapering remain very Dovish after Jobless claims data shows in dimmed numbers. 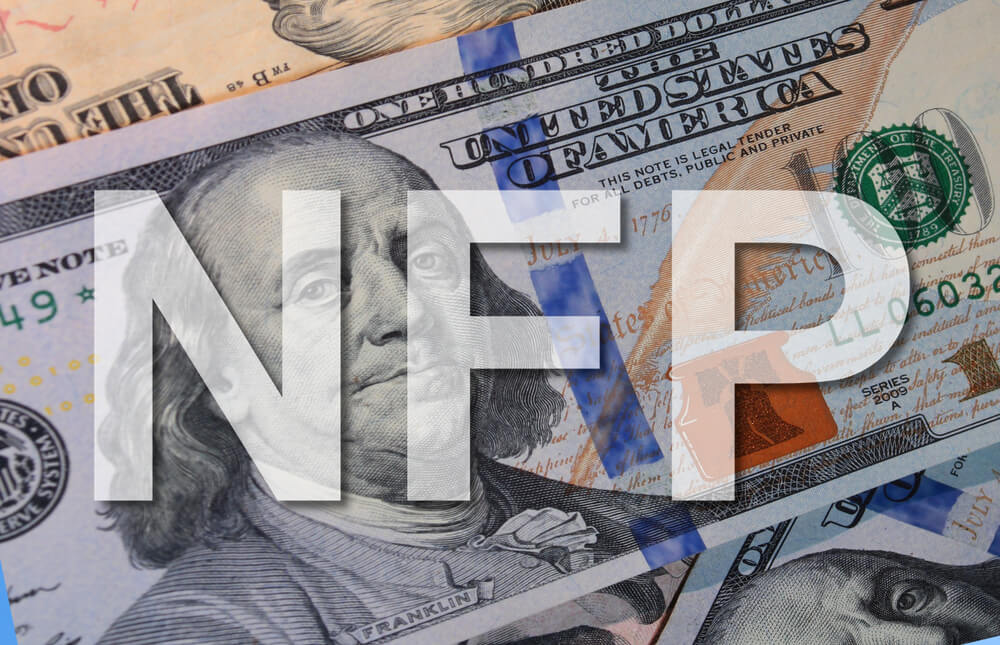 And the unemployment rate rose to 6.1% from 6.0% last month showed the US economy still fighting with a pandemic is seen.

And Vaccinations are well progressing and easing of restriction done in US and opening of more regions will result in good job numbers in upcoming quarters.

Due to this, the FED outlook was correct in the long term and not to hurry for hiking rates and ease monetary stimulus based on one-quarter results.

EURUSD is breaking the high of the symmetrical triangle pattern 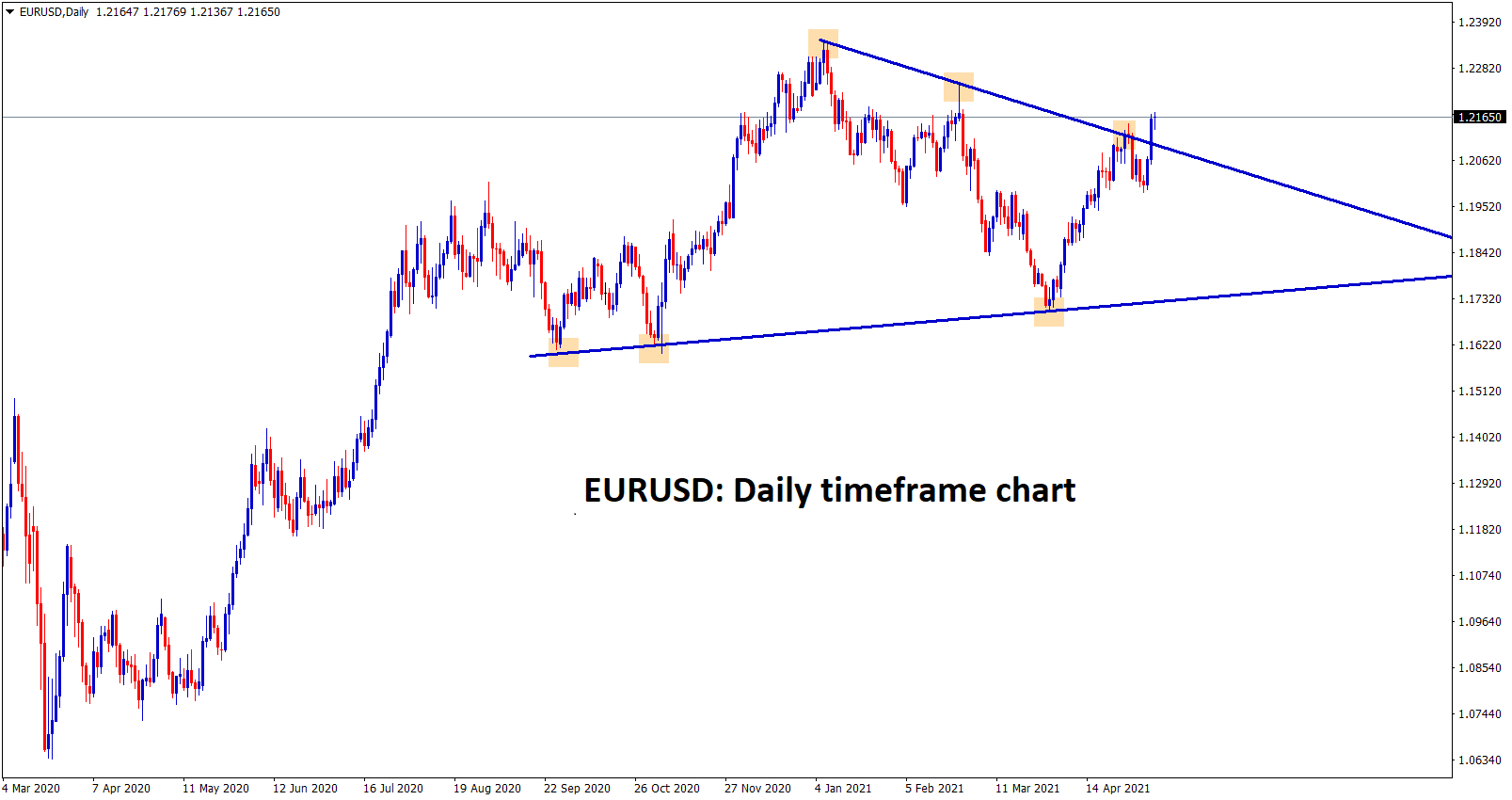 EURGBP reaches the support level in the 4-hour chart. wait for breakout or reversal. 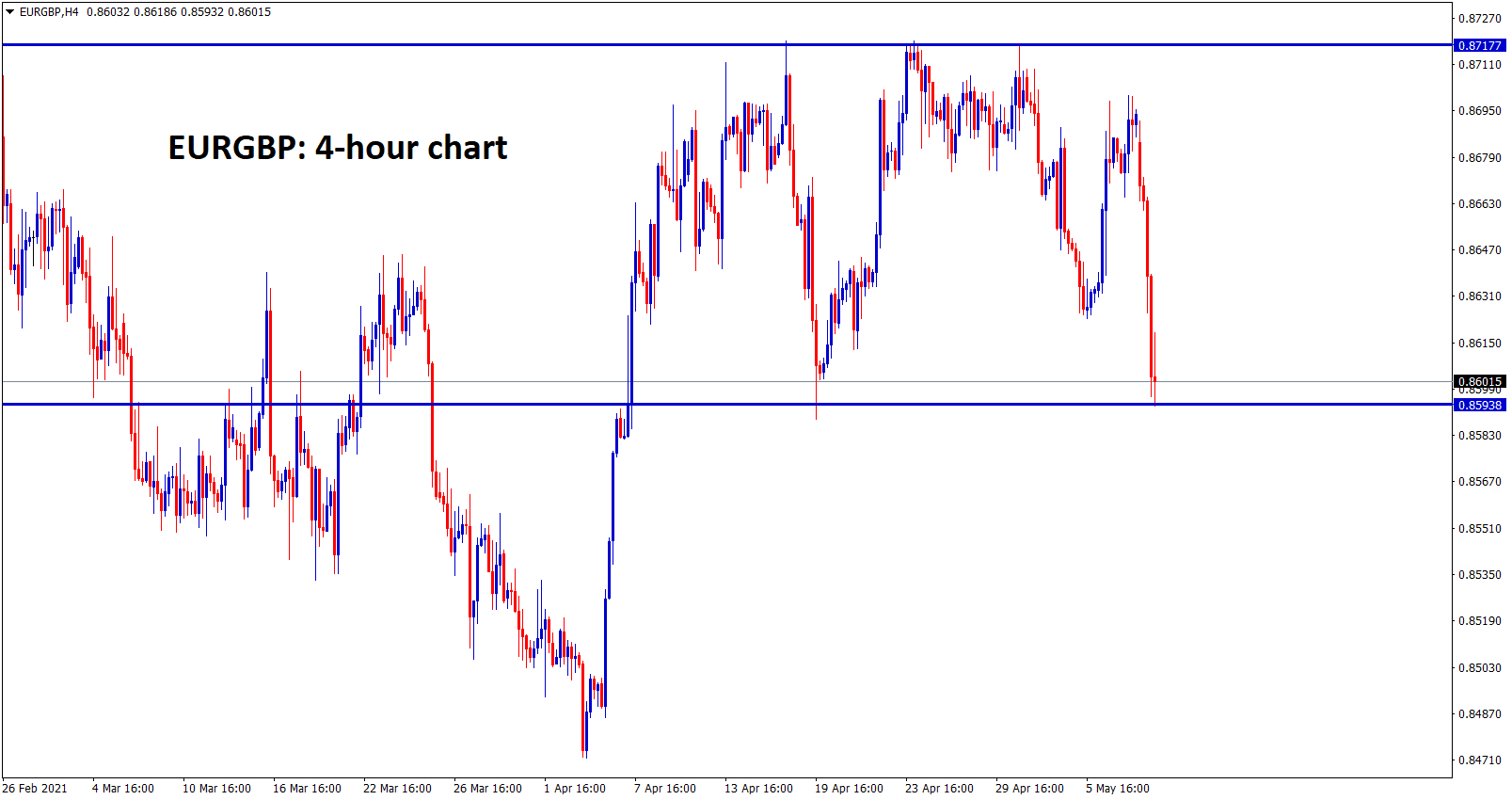 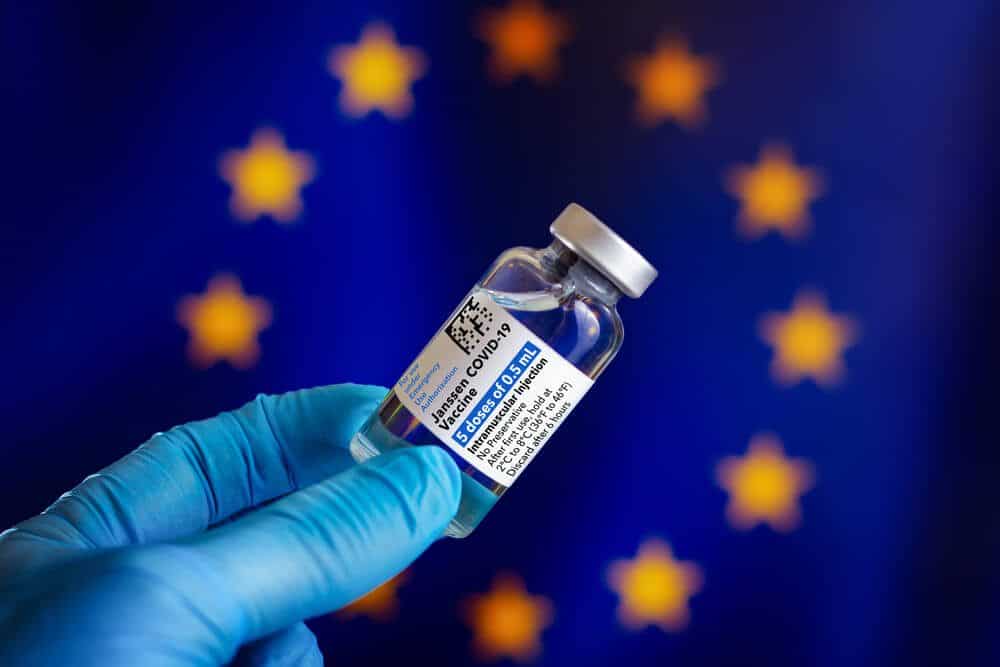 In the last one month, Eurozone Vaccinations are covered up 35% of populations as Vaccination changed from UK Vaccine to US Vaccine there is a lot of improvement in People vaccinations.

While using AstraZeneca Vaccine, many side effects felt by people, and Now the US Pfizer and Moderna vaccine give Smooth way without affecting personal health and side effects.

And also, German manufacturing data published robust growth in April month after easing restrictions on More regions in the Eurozone. 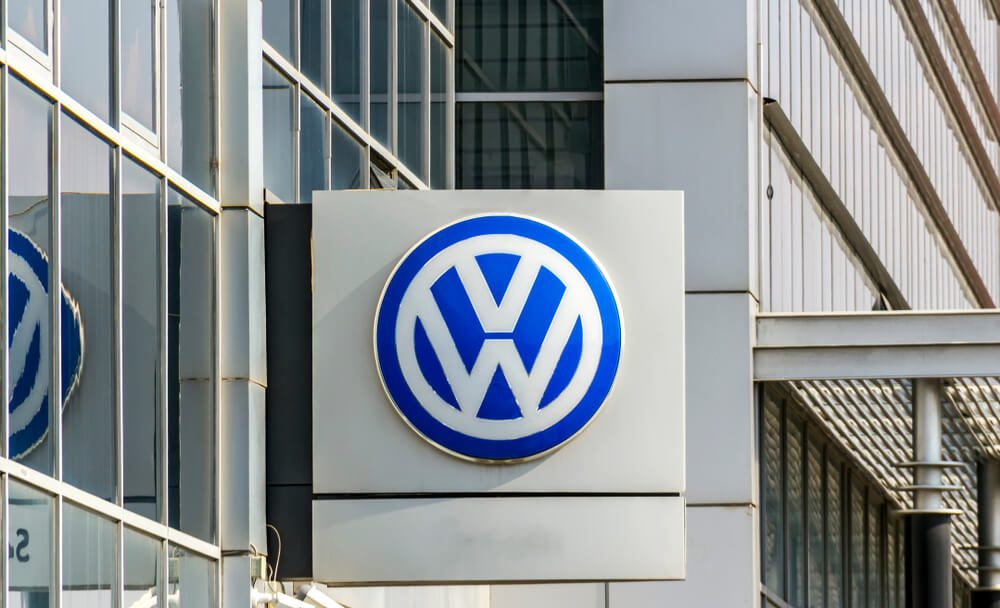 Vaccination is a major impact on driving the economy higher than slower mode; once All people get vaccinated, Covid-19 gets destroyed and will be returned to normal life.

GBPUSD broken the descending channel and reached the high of an uptrend line, GBP is moving in strong uptrend.

GBPUSD moves higher after UK PM Boris Johnson set for reopening economies and Scotland Elections as expected won by SNB without the majority of Votes. 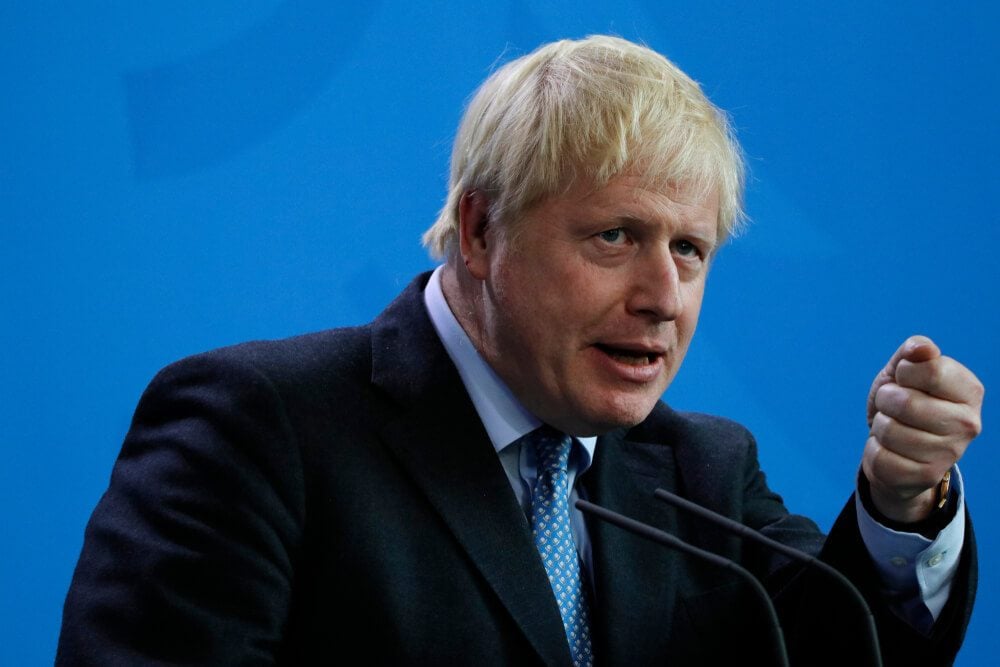 And also, 67% of people Vaccinated in the UK have, and the remaining 33% will be vaccinated soon by the end of the month. 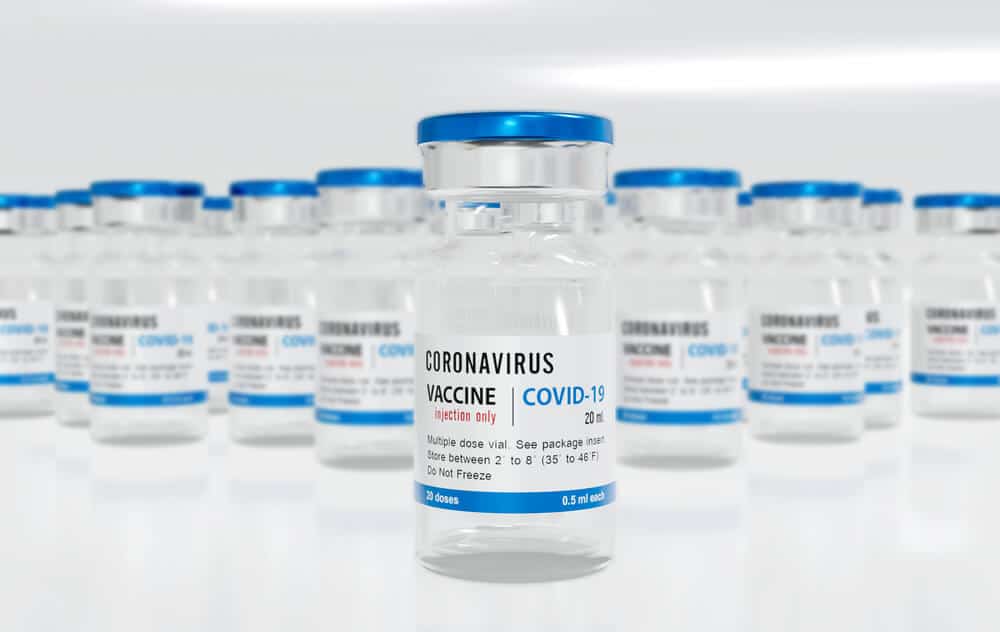 Due to this, US Dollar weakness makes stronger UK Pound and economic data of the UK stronger after Vaccination well in Progress. 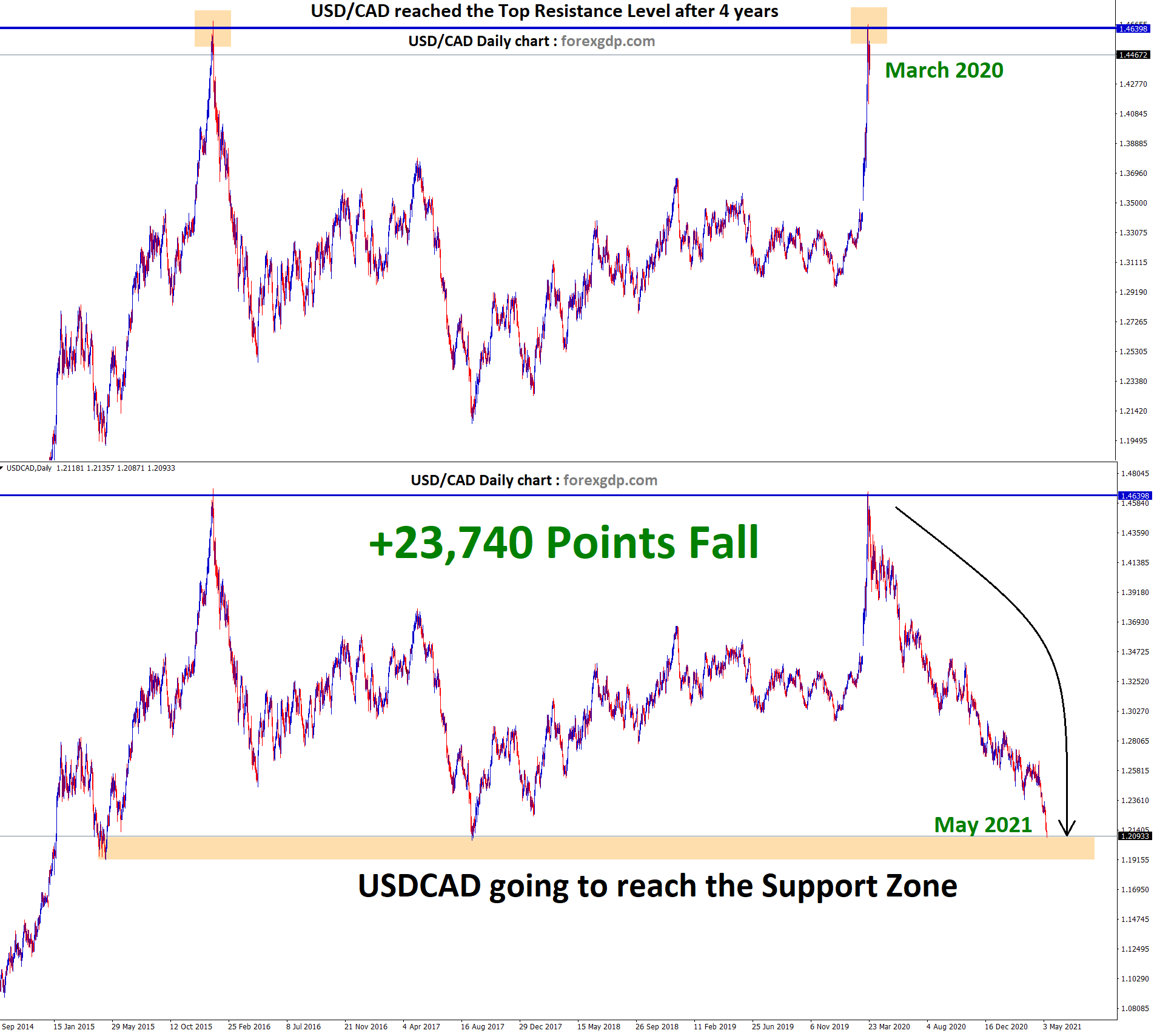 USDCAD has formed a double top pattern in March 2020.

Crude Oil crash made the USDCAD to reach the resistance 1.46, Click here to check our March 2020 Long term Analysis.

Now, Crude oil price has recovered well, So USDCAD fall down and now it’s going to reach the support zone.

Crude oil and USDCAD has an inverse correlation.

If you have any questions about the correlation analysis, please message us at [email protected]

Our technical team are here to help you learn the markets well in an effective way.

Canadian Dollar moved higher after the Bank of Canada taper its weekly asset purchases from C$4 billion to C$3 billion per week. 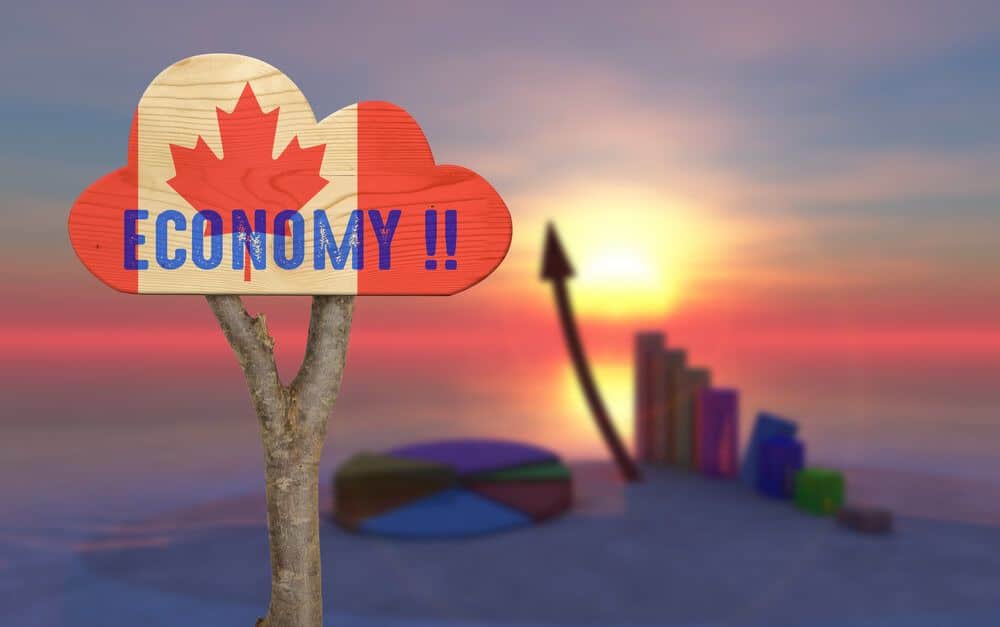 But Canadian Domestic data such as Unemployment rate and Jobless claims also increase when compared to previous quarters. 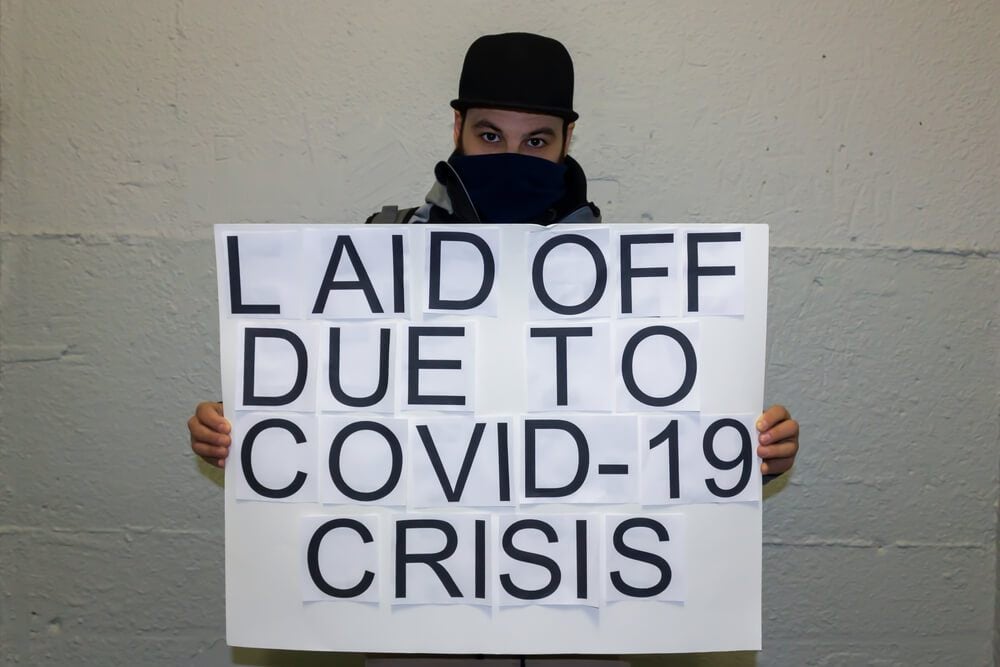 Canadian economy performed well and regained back to a stable level as domestic data proved.

USDJPY moving in an uptrend – both USD and JPY is weaker now.

EURJPY is moving in an uptrend ascending channel, Recently price has retested the broken level 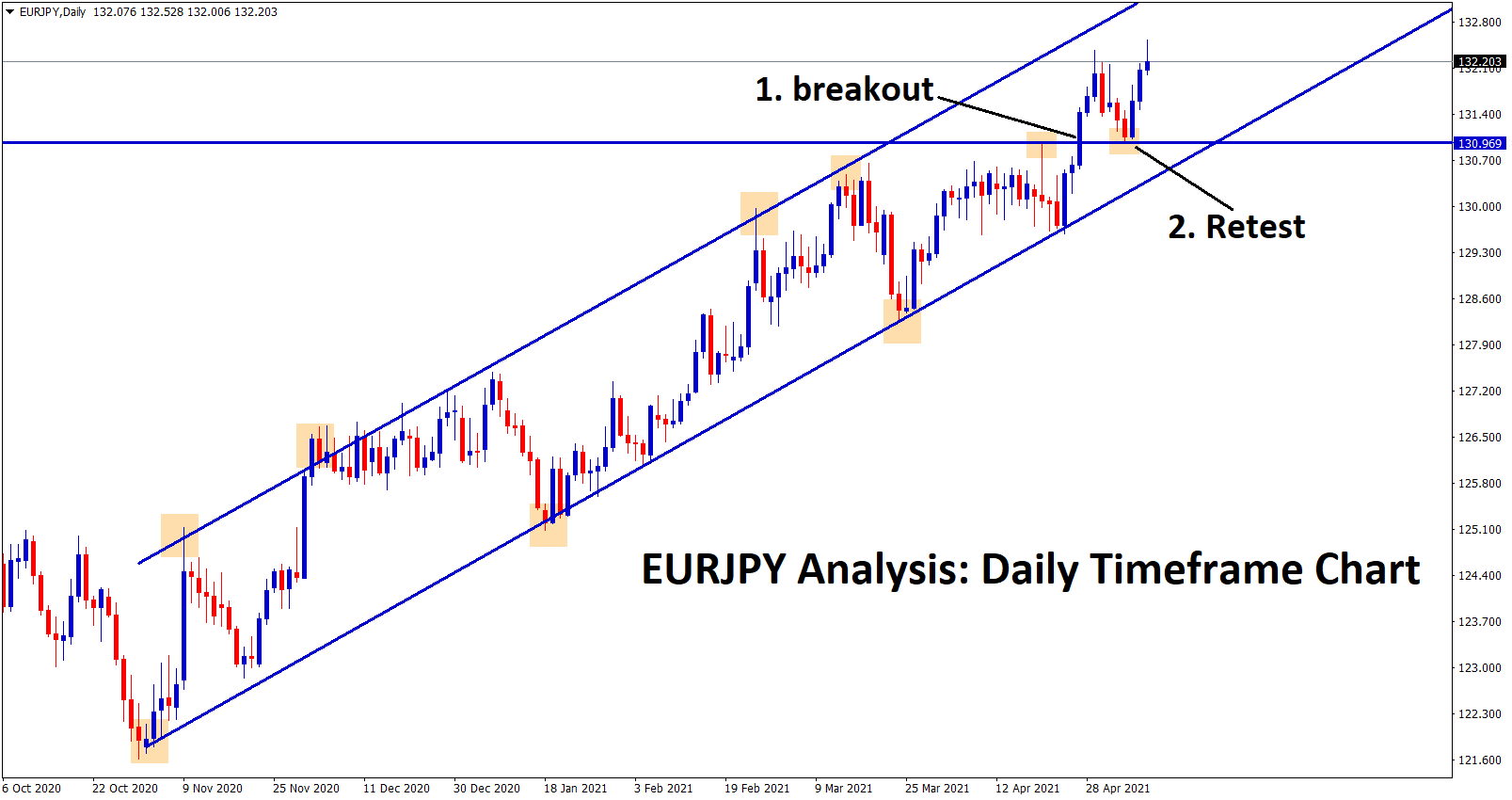 Japanese economy faced tough third wave Covid-19 cases in higher numbers, and the emergency stimulus of JPY500 billion is given to the economy. 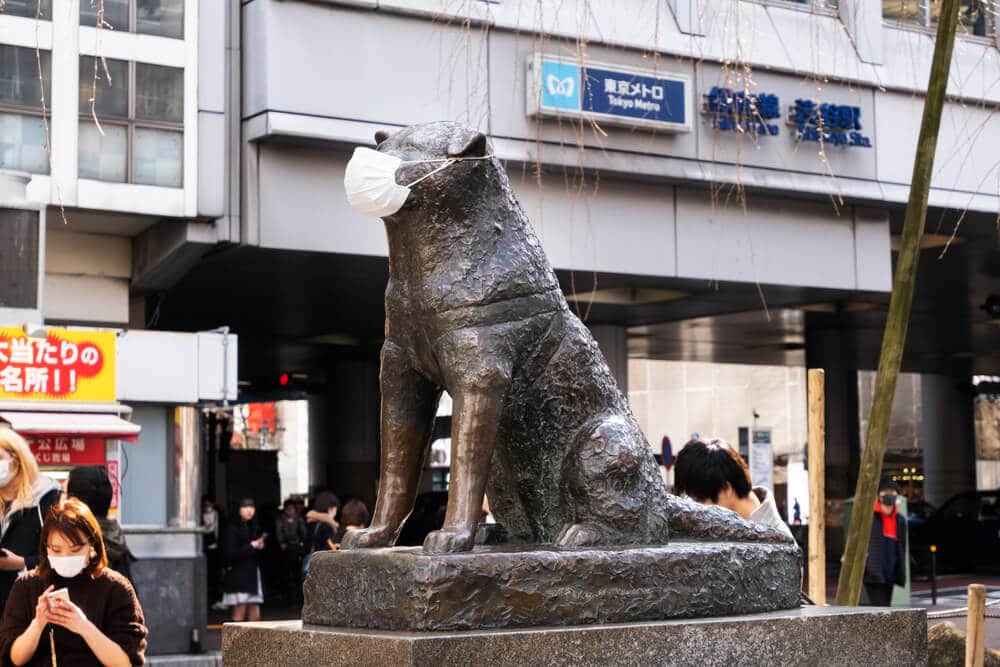 The Tightening restrictions and lockdown imposed in many regions make the Worst situation going in Japan.

And Vaccination still progressing slow, only 3.5% gets doses and ordering more doses from the US, the UK will make a good result in nation recovery. 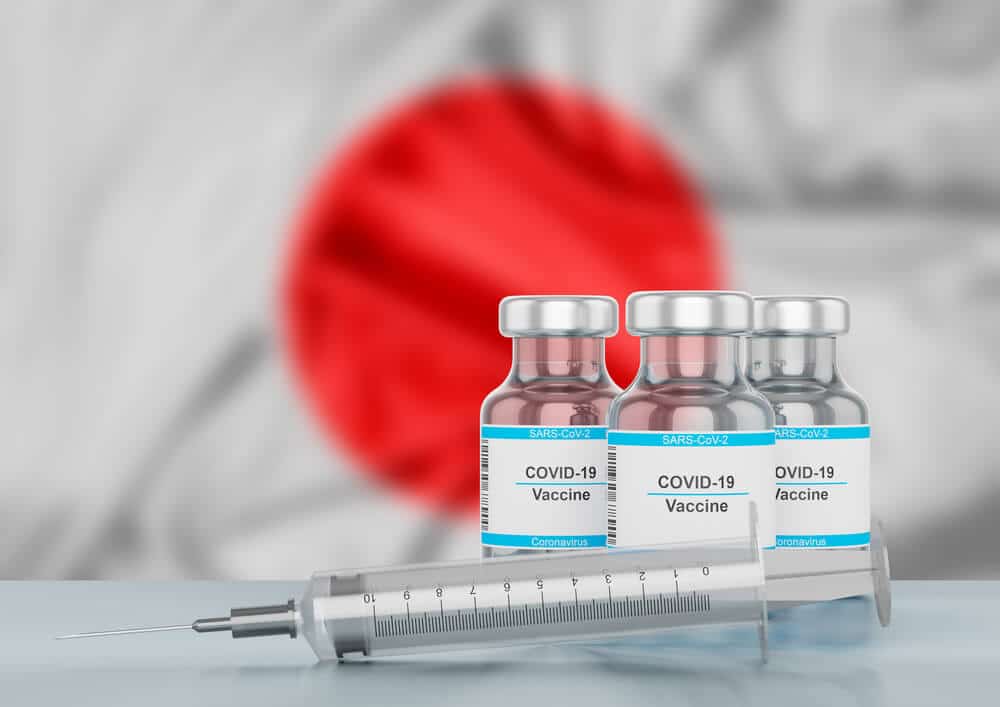 AUDUSD has broken the strong resistance in the Fifth attempt in 4-hour timeframe chart. 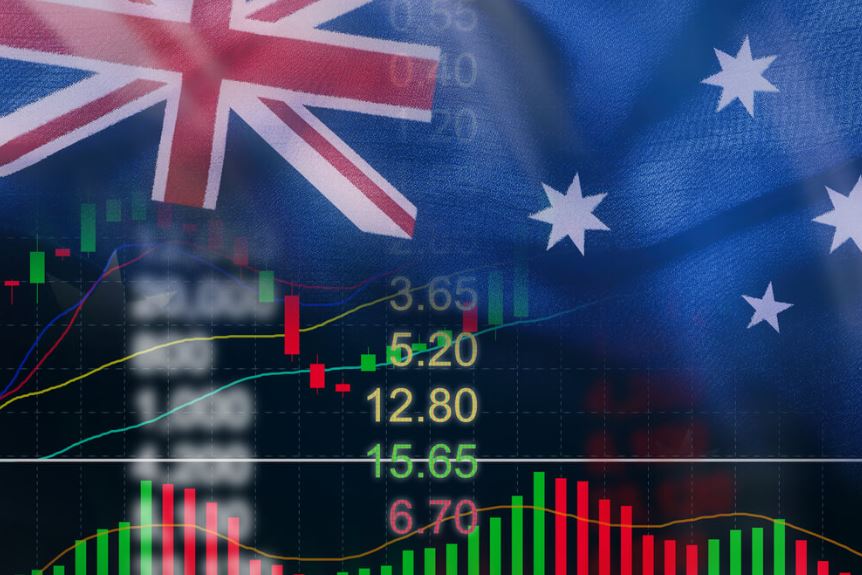 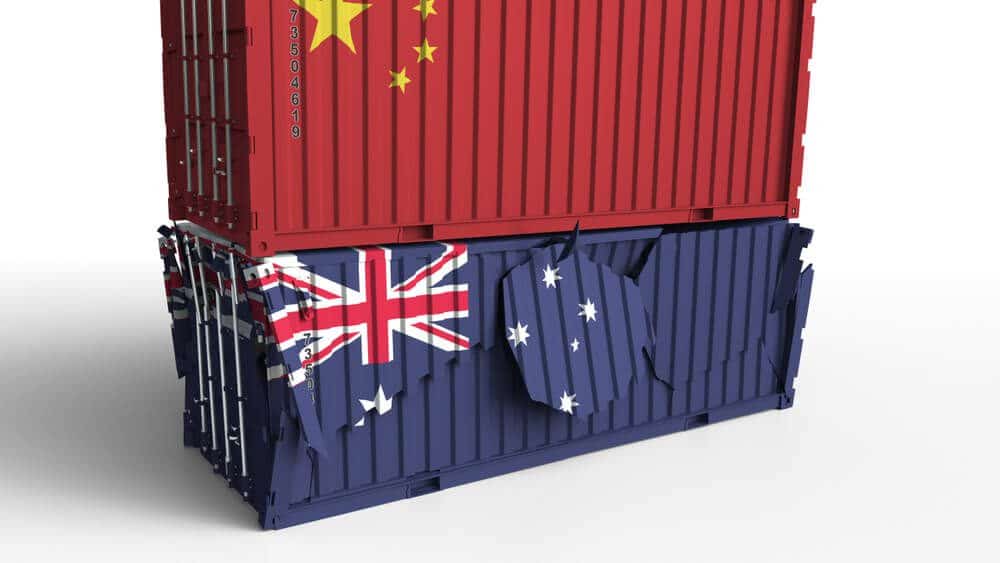 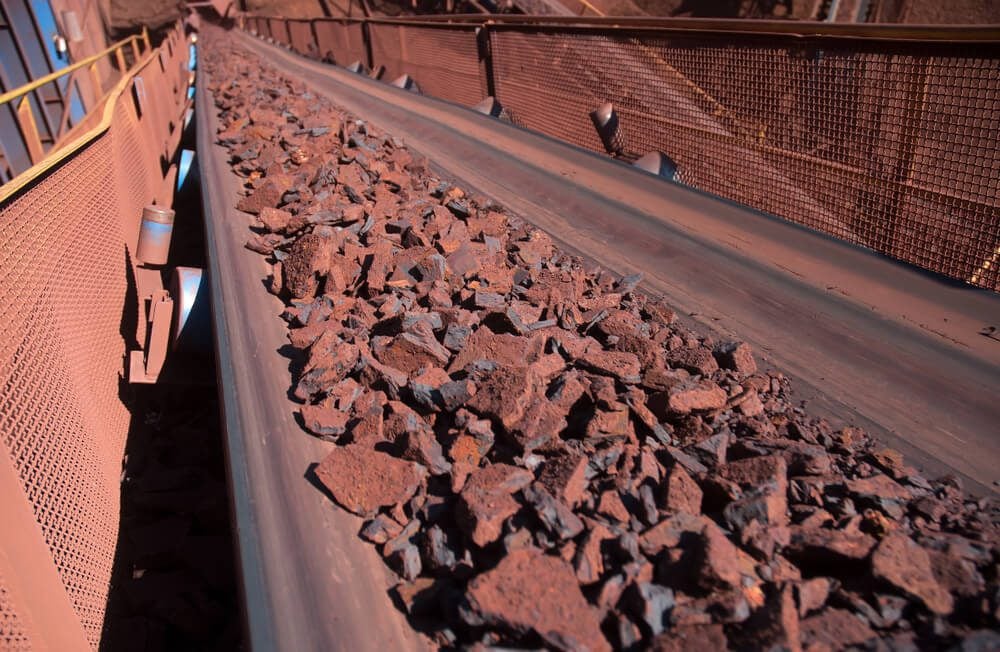 AUDNZD is moving between the channel ranges in the daily chart. 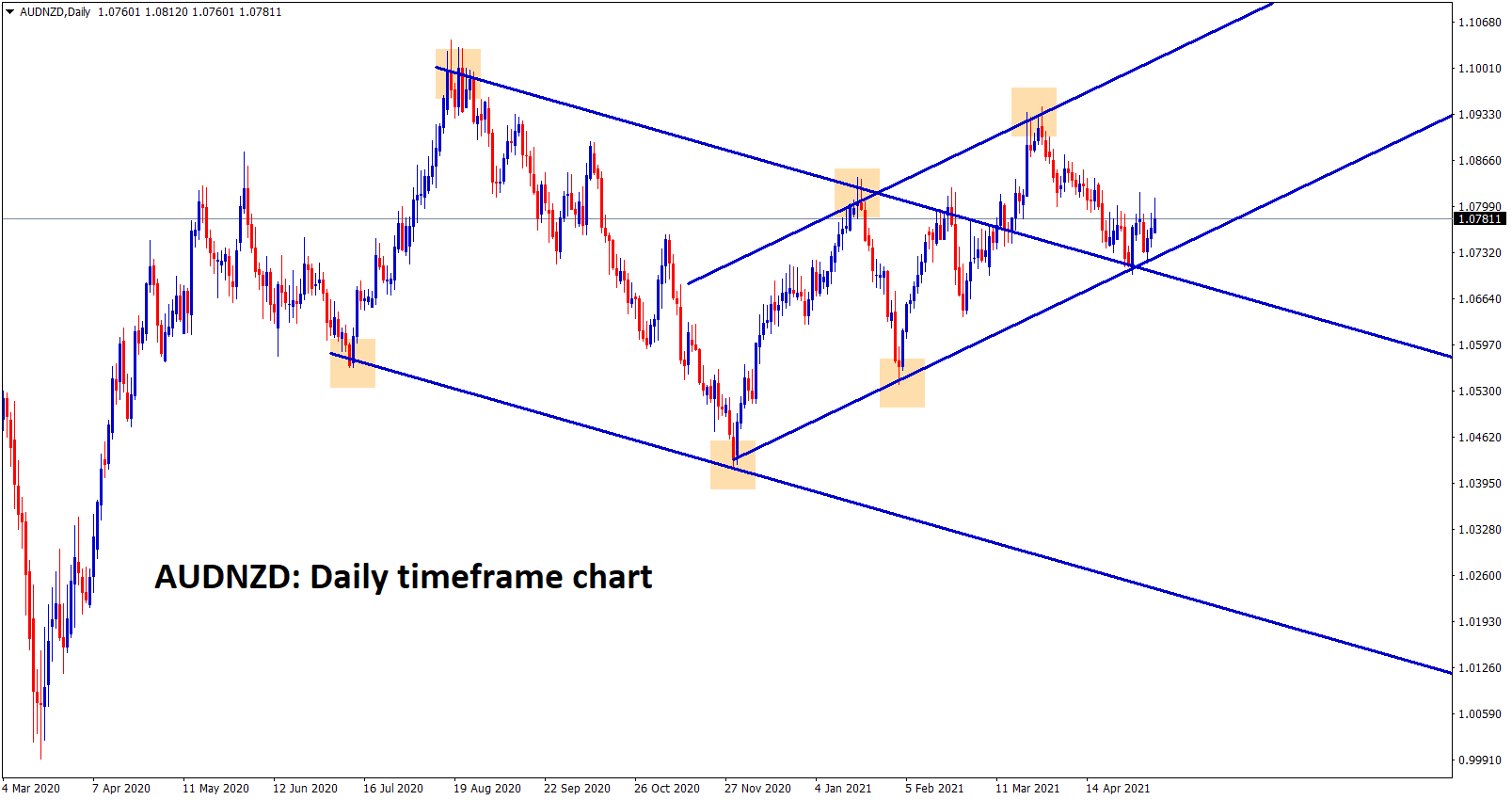 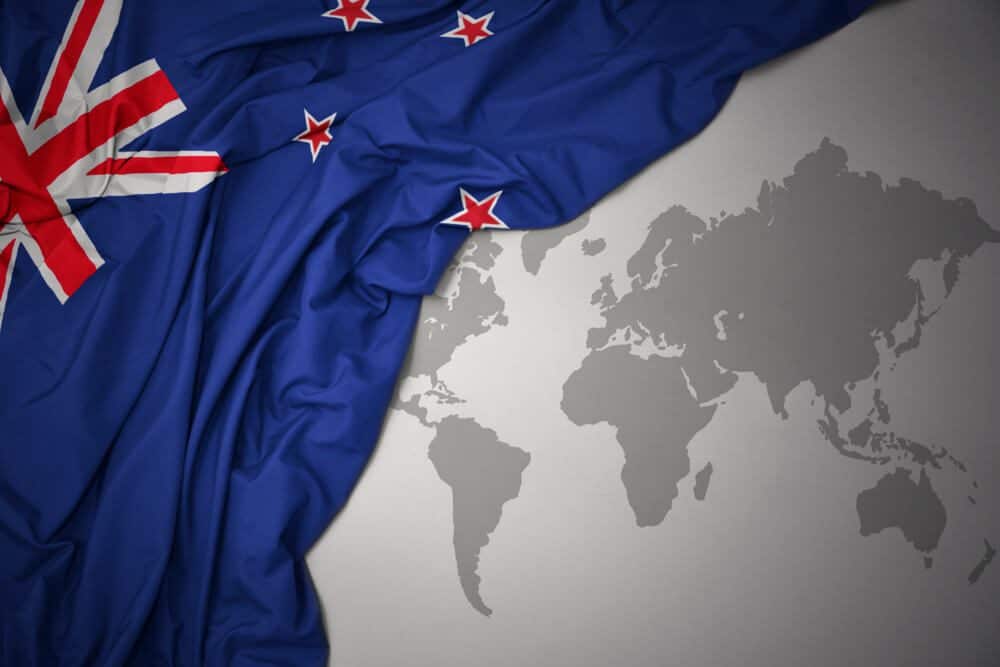 And Reserve bank of New Zealand Expected to lower assets purchases and Hike rates once Domestic data got picked up.

And Housing markets also remain under control after the Capital gain tax proposed for the 5-year term will present Buyer to control Consuming homes in New Zealand.

US data of NFP posted weaker numbers on Friday and boosted New Zealand Dollar to a higher pace from lows.