AUDNZD is moving in the Box Pattern and the Market has Reached the Horizontal resistance area of the Pattern.

Where Is AUDNZD Today

The AUDNZD charts are on the rise today as a result of the EU and New Zealand Trade deal that was finalized after 4 years as well as speeches by both the RBA and RBNZ.

AUDNZD is moving in the Descending triangle pattern and the Market has fallen from the Lower high area of the Pattern.

After what seems like an eternity, New Zealand finally finalized a trade deal with the EU which is massive news for several businesses between both regions. This deal is directly going to cause an increase in trade between both regions by at least 30%. The biggest reason for this increase in trade is the abolishment of the tariffs which were previously costing New Zealand and EU businesses several millions of dollars. New Zealand sees that the future of their country lies in establishing good relations and routes with the EU. Both the EU and New Zealand rely on each other for important goods such as dairy products and animal fur in their trades. These are some of the biggest exports of each of these regions.

The Financial Times reveals, “Bilateral trade in goods between the two partners was €7.8bn in 2021, with trade in services hitting €3.7bn in 2020. The deal could cut some €140mn a year in duties for EU companies. The EU in recent years has clinched deals with Mercosur, the South American trading bloc, and Mexico. It has also finished talks with Chile. But several governments are insisting on extra conditions protecting forests in the Amazon before ratifying the Mercosur deal. A deal with Canada entered into force provisionally in 2017 and is still awaiting ratification in several countries. Dombrovskis said sustainability concerns had held up the deal with Canada. Fifteen EU member states wrote to him last week demanding he conclude more deals.”

AUDNZD is moving in the Symmetrical triangle pattern and the Market has Fallen from the Top area of the Pattern.

The RBA members were recently in a conference with the South Pacific central banking governors where they discussed the economic prosperity and wellbeing in South Pacific. The South Pacific   The speech revealed, “Remittances are a key source of income for Pacific Island countries and for many families in our communities. Cost-effective remittances and the retention of banking services are vital to the region’s economic resilience and improve our ability to manage challenges such as climate change, rising costs, and the economic impacts of COVID-19. Governors reviewed work done by central banks and international agencies on the challenges and opportunities for remittances, and the potential to develop a regional electronic ‘Know Your Customer (eKYC) facility for the South Pacific region.” 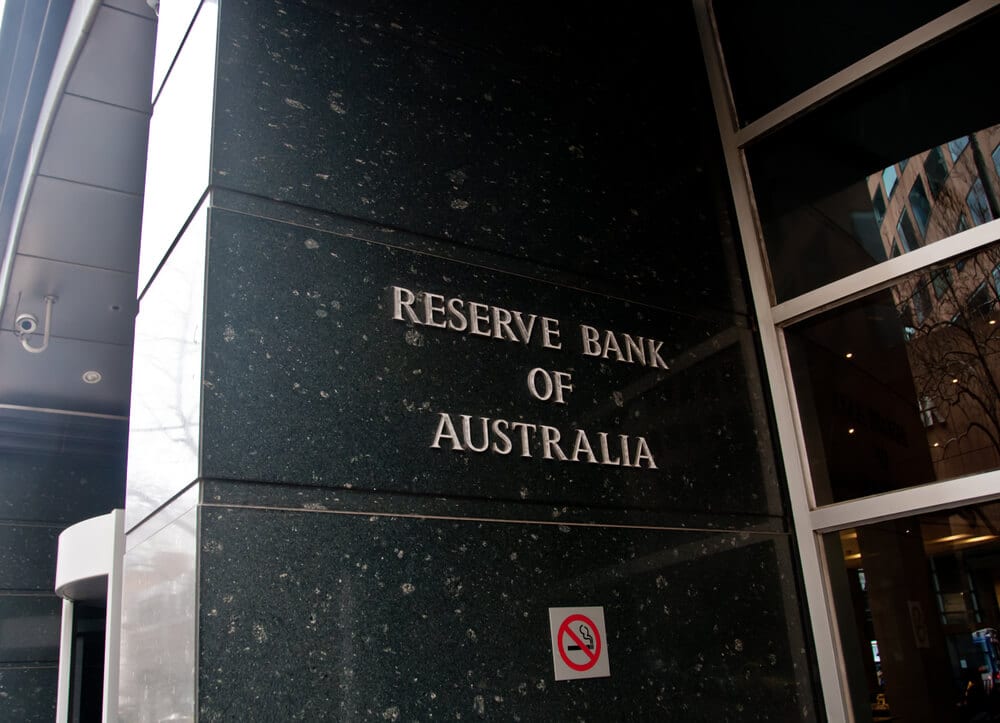 It further states, “Governors decided to prioritize countries developing strategies for delivering their own eKYC capability. This work is part of their respective national digitalization, digital identity, and AML/CFT compliance work programs. The development of a regional eKYC facility may be considered as a possible extension of the national eKYC capabilities in the future. The group of nine central banks will continue to support each other on the development of eKYC capabilities, and other opportunities to improve the region’s access to financial services and cost-effective remittances. The Governors also thanked the Pacific Island country government agencies that have made contributions to date, and International Monetary Fund, World Bank, Asian Development Bank, the UN Capital Development Fund, Australian Government Department of Foreign Affairs and Trade, the New Zealand Ministry of Foreign Affairs and Trade, and the New Zealand Department of Internal Affairs.”

The Reserve Bank of New Zealand recently held a speech where they discussed the housing sector in the country. Paul Conway who is the Chief Economist at the reserve bank delivered this speech at the National Property Conference 2022. He reveals, “While this has generated strong returns for house owners, it has also increased the wealth gap between New Zealanders who own houses and those who do not. Kiwis who own houses – often older New Zealanders – have increased their wealth, while those who do not own houses have seen accommodation costs steadily increase, with many prospective younger first-home buyers struggling to buy a home of their own. At the extreme, the number of families living in emergency housing such as motels has increased strongly in our country and the OECD reports that we have one of the highest rates of homelessness across member countries. Even though the market has recently turned, with house prices down over the first half of 2022, house prices remain at very high levels in absolute terms and relative to incomes. Interest rates are another key driver of housing demand.

He further reveals, “For example, lower mortgage rates mean people can borrow more for a given level of income, making it easier to fund a house purchase. This stimulates a higher demand for better-quality properties, pushing up prices if more supply does not come on stream. A wide range of factors influences interest rates. Monetary policy has short-term, temporary impacts on interest rates over the course of the business cycle. Central banks control inflation by moving policy interest rates on either side of the so-called “neutral” interest rate to ‘lean against the business cycle. That is, to slow things down in a boom and to stimulate activity in a slump. The neutral interest rate is the interest rate at which inflation is low and stable and employment is at its maximum sustainable level. The long-term decline in the cost of borrowing reflects a drop in the neutral interest rate over the course of decades rather than over the business cycle. Best estimates of the neutral rate show it has fallen across OECD economies over many decades, and the GFC triggered an even sharper dip.”