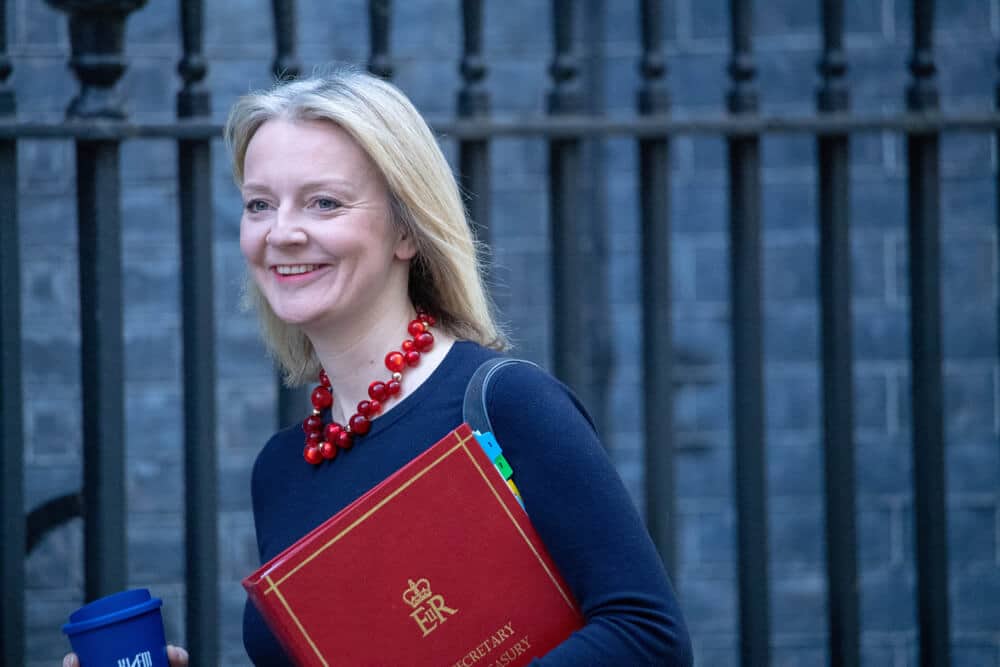 Gold: US NFP rate came at lower than expected

US Non-Farm Payrolls data came at 199k versus 450k expected, and the Unemployment rate came at 3.9% versus 4.1% expected. 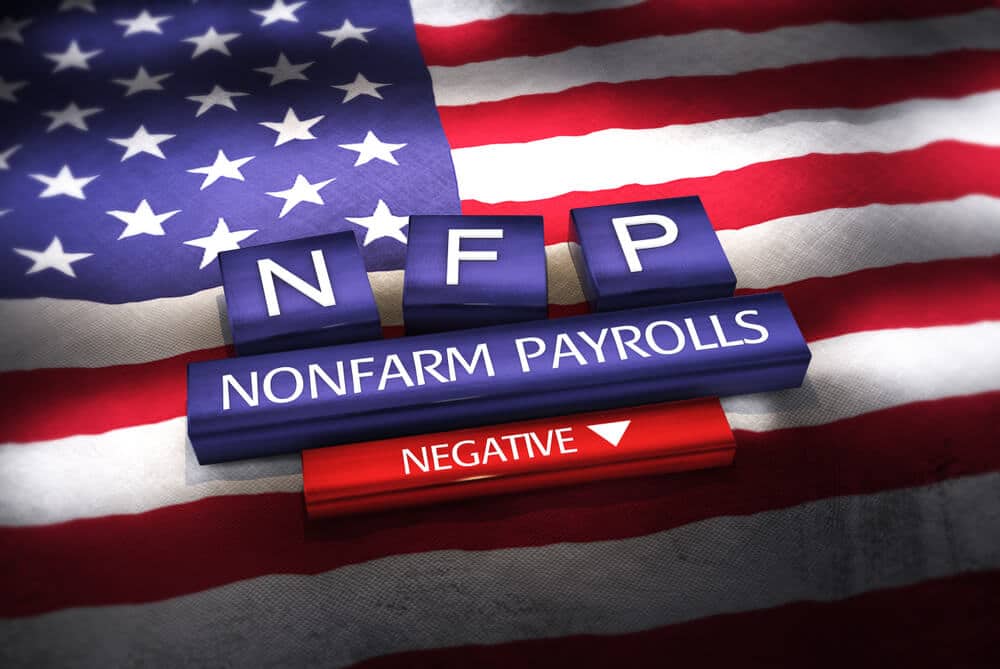 This mixed Bag of US Domestic data made US Dollars tumble on Friday.

And US 10Year yield rose to 1.80% on Friday, which shows strong selling of Bonds due to rate hikes soon this year.

The Omicron variant is spreading across the Globe very fast, and lockdowns are imposed in many parts of Asian Countries.

Goldman Sachs Analysts forecasted The FED would do four rate hikes this year. 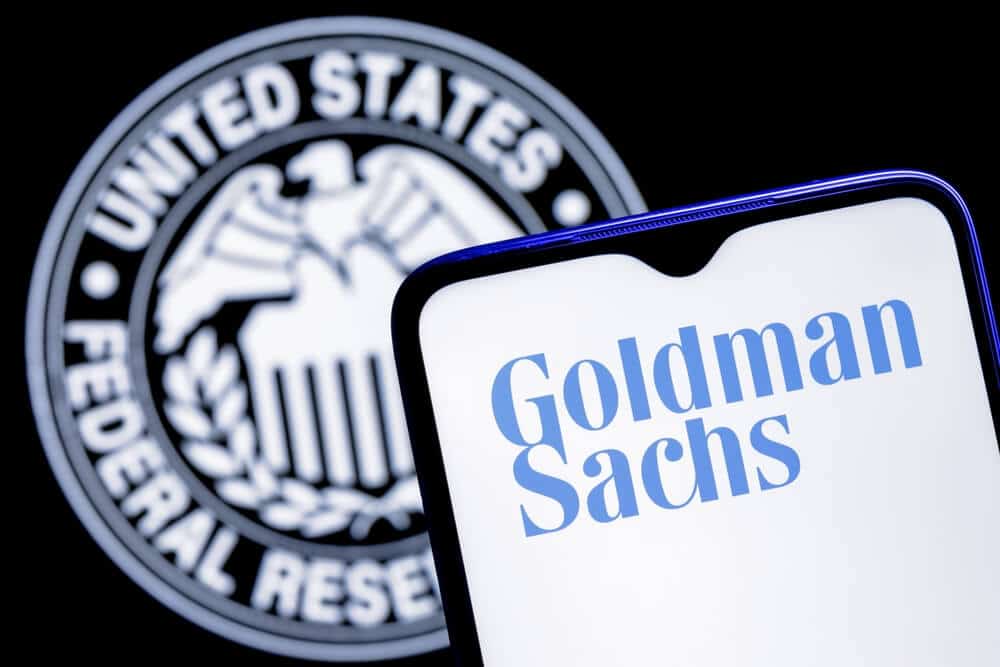 The employment rate grows faster, and Jobs are fulfilled in a more significant phase.

And inflation is higher, but it will be compensated by FED action this year.

So, FED will do rate hikes from March, June, September and December this year.

US Economy is performing well and recovered from pandemic times, now just the Spread of Omicron variant in the US shows less harmful than the previous one.

EURCAD is moving in the Descending channel and the market has reached the lower low area of the channel.

ECB Board member Isabel Schnabel said Energy prices are rising higher,  We have to control them to then only compensate the inflation rate to a target of 2%. 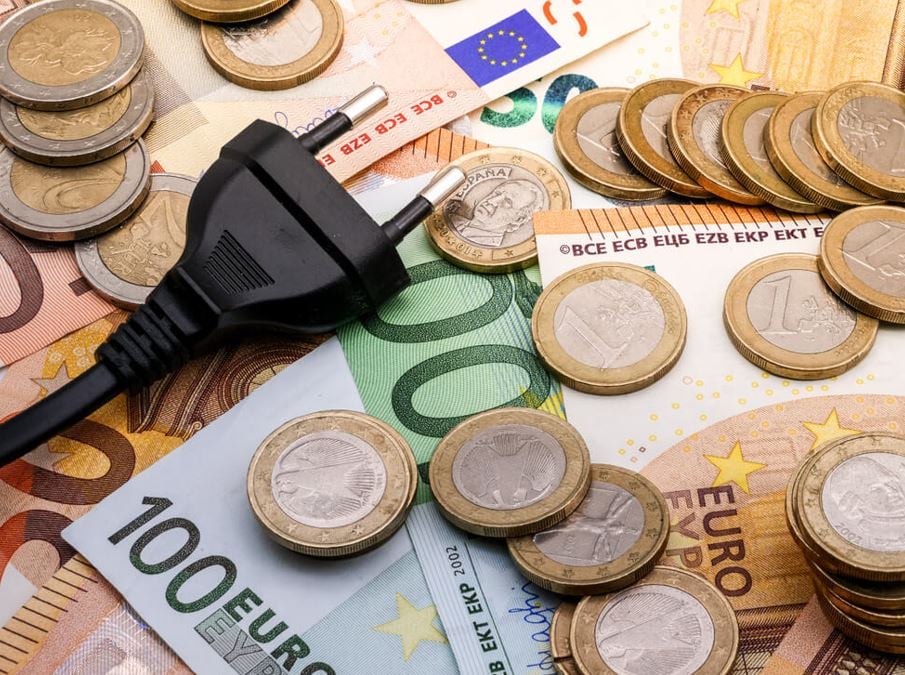 ECB forecasted until 2024 inflation rate remains 2% target only because economy recovering speed is slower than expected.

And Consumer spending and employment rate must improve in Europe zone then only inflation numbers will trigger higher numbers.

But now ECB must consider the Energy prices racing higher and compensate the prices by increasing supply sides.

On Friday, Liz Truss wrote the letter to the telegraph and quoted it as a legitimate provision that should be negotiated.

The solution is not obtained in Northern Ireland protocol conversations between UK and EU.

One is US NFP data shows Lower numbers against Forecast data. 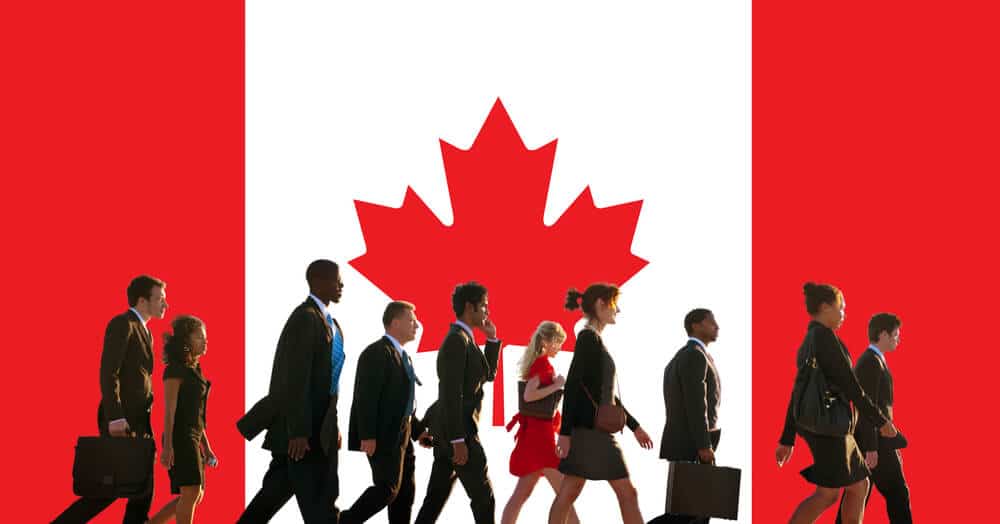 And Oil prices are still rallying and supporting the Canadian Dollar so far.

And US Dollar shows lower on Friday after Disappointment NFP data results were reported.

But the Unemployment rate fell to 3.9%, which is a good comeback for US Dollar.

And Bank of Canada may soon do rate hikes this year or this month after tapering assets purchases.

USDJPY is moving in an Ascending channel and Descending triangle pattern and the market has reached the horizontal support area of the pattern..

Bank of Japan Monetary policy meeting will happen on Jan 17 and Jan 18 this month.

According to Yomiuri Newspaper, this month meeting will raise the forecast of inflation to 1.0% or higher from the current 0.90% for the fiscal year 2021-2022. 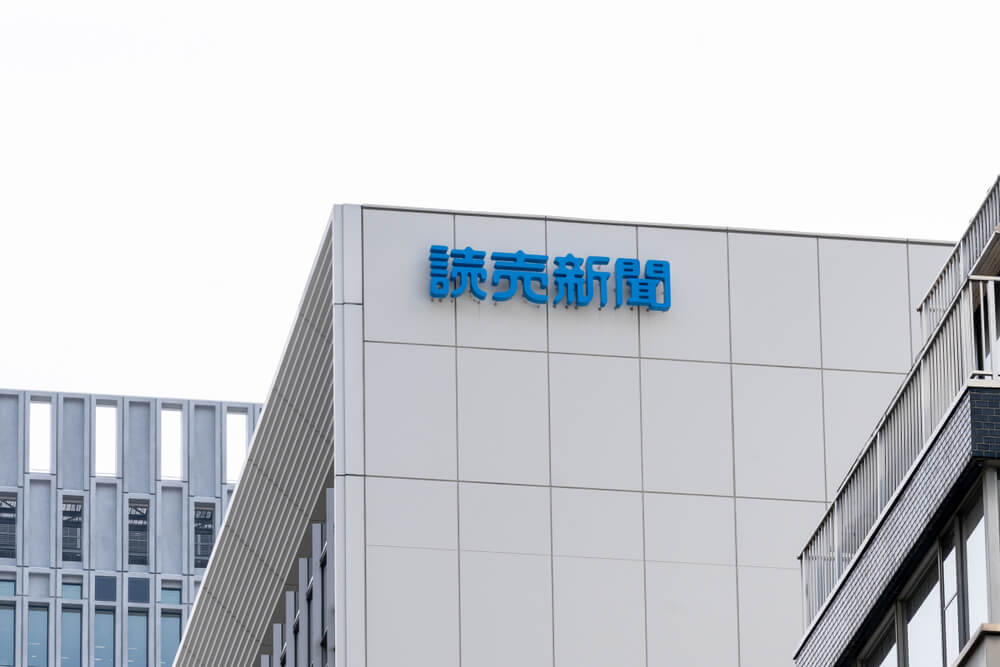 And Central raised its inflation forecast due to Supply chain disruptions and the Covid-19 pandemic.

An extensive set of stimuli has been provided to the public by the Japanese Government, now waiting for years to come back from the pandemic.

Friday US NFP data makes negative numbers, which is positive for JPY and other USD Counter pairs.

Australian Dollar made lower as US Domestic data shows a mixed bag of employment numbers and Unemployment rate.

And China is expected to print CPI data for December Year on Year rate as 1.8% from 2.3%.

Chinese Yuan is fell against US Dollar due to significant stimulus has injected into Domestic areas to boost up real estate and Business fields. 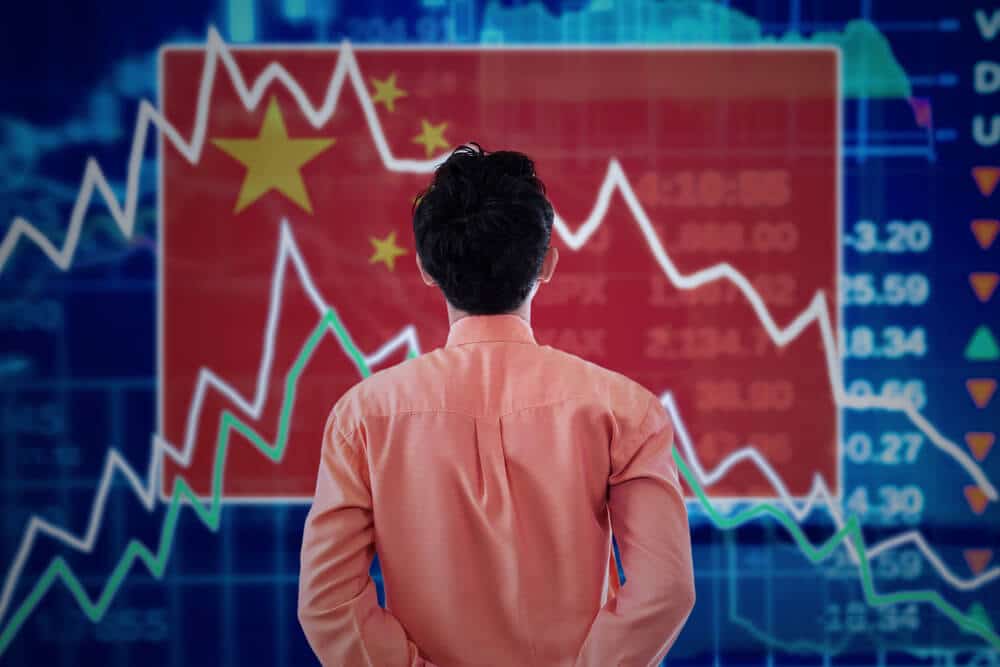 The Chinese Government is now more focused on Exports and Export revenues, only running in a low deficit.

This week Australia will report Prelims Building permits data for November, which is expected to Drop to 0.0% from the -12.9% previous reading. 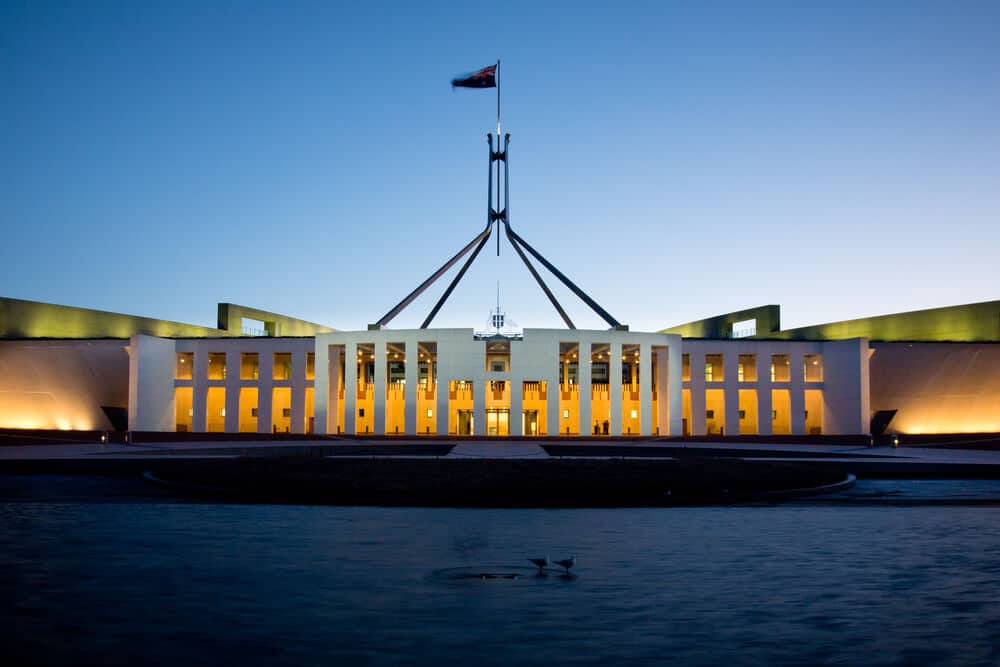 Many people have contacted themselves who have Covid-19, and close contacts are making severe spread due to two doses not completed.

No lockdowns are imposed now, but the spread is not in control mode; the public must know to protect themselves in this pandemic time.

Australian Assistant Treasurer Michael Sukkar said the Australian economy must come back from the Omicron variant, and Households have huge savings as Security.

New Zealand found 84 cases in Border areas, and last days 64 cases were found in Border circles from the Omicron variant. 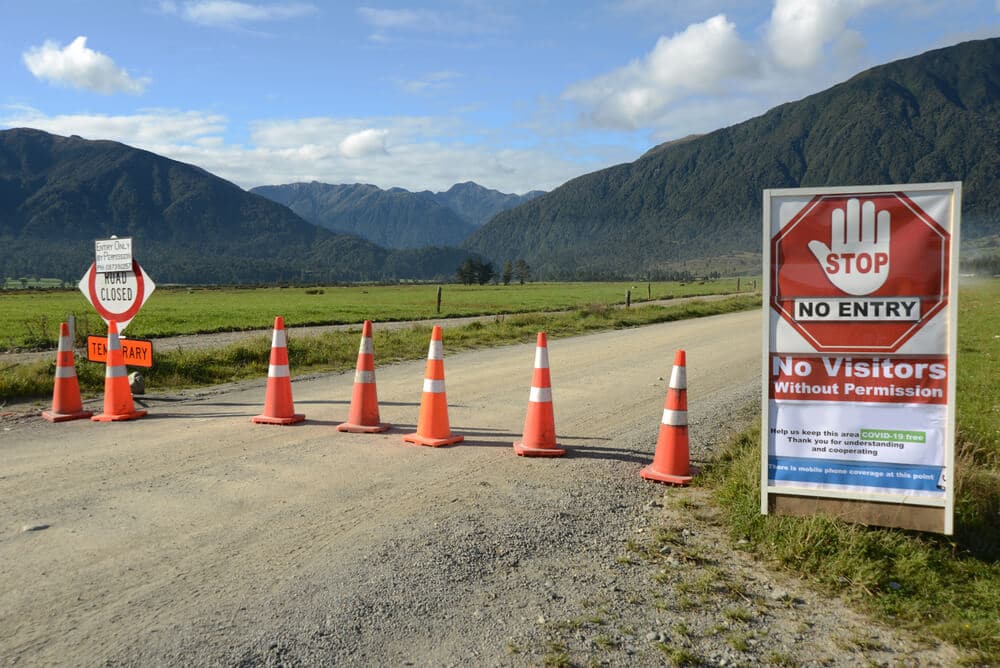 And NZDis moving in the range-bound market from December month 2021, now waiting for the US FOMC meeting next week for another move.

CHFJPY is moving in an Ascending channel and the market has fallen from the higher high area of the channel. 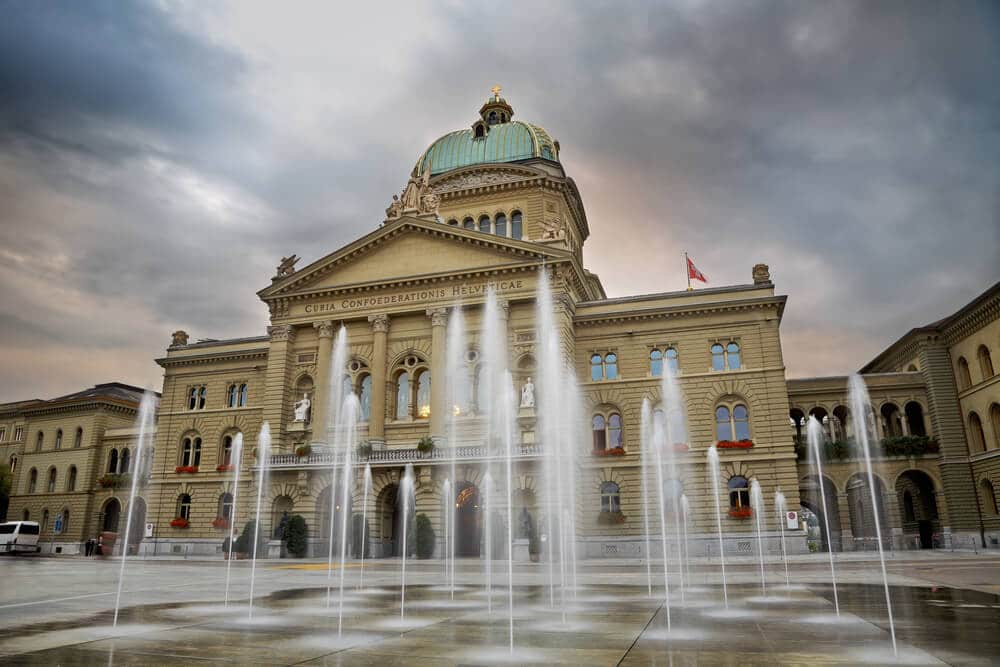