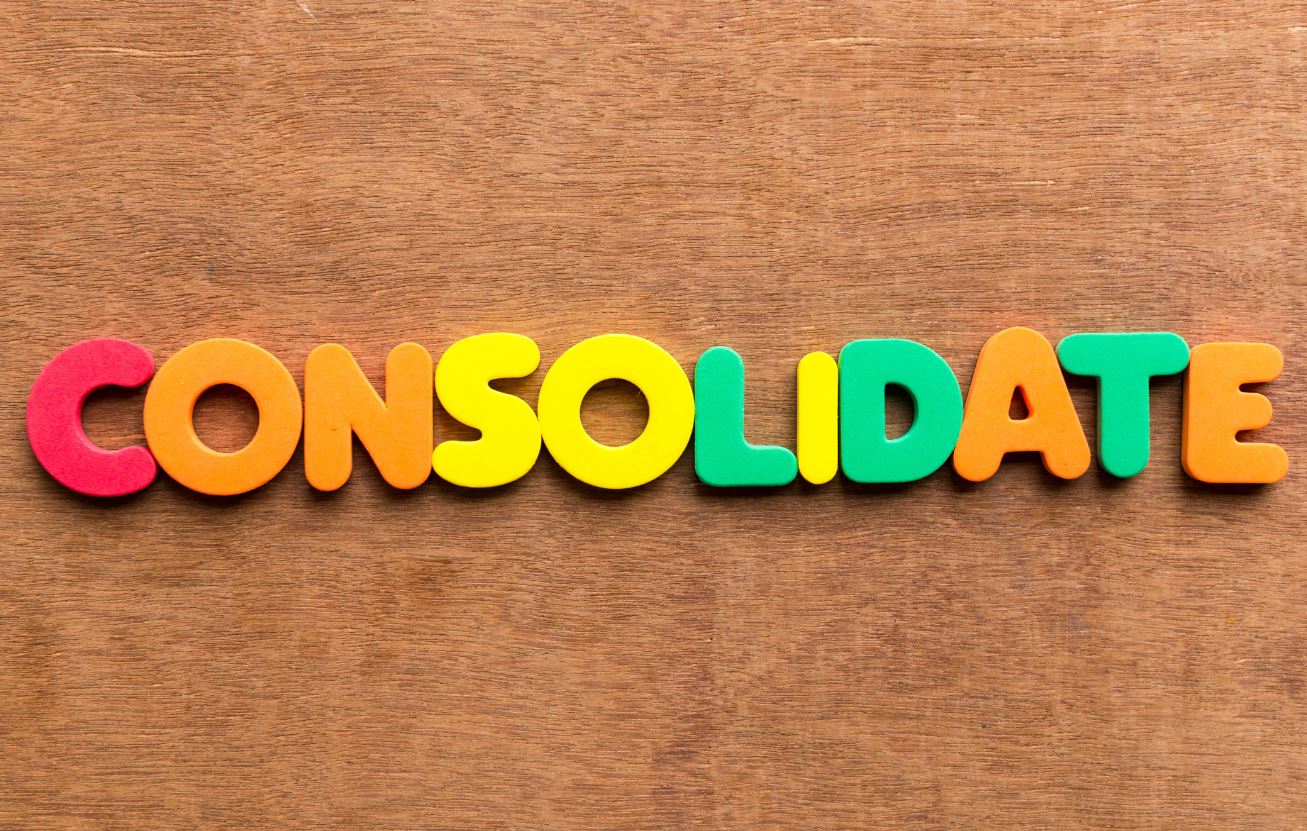 Gold is consolidating by moving up and down between the specific price ranges.

Gold prices remain higher ahead of FED semi-annual meeting will be conducted this week Wednesday and Thursday. 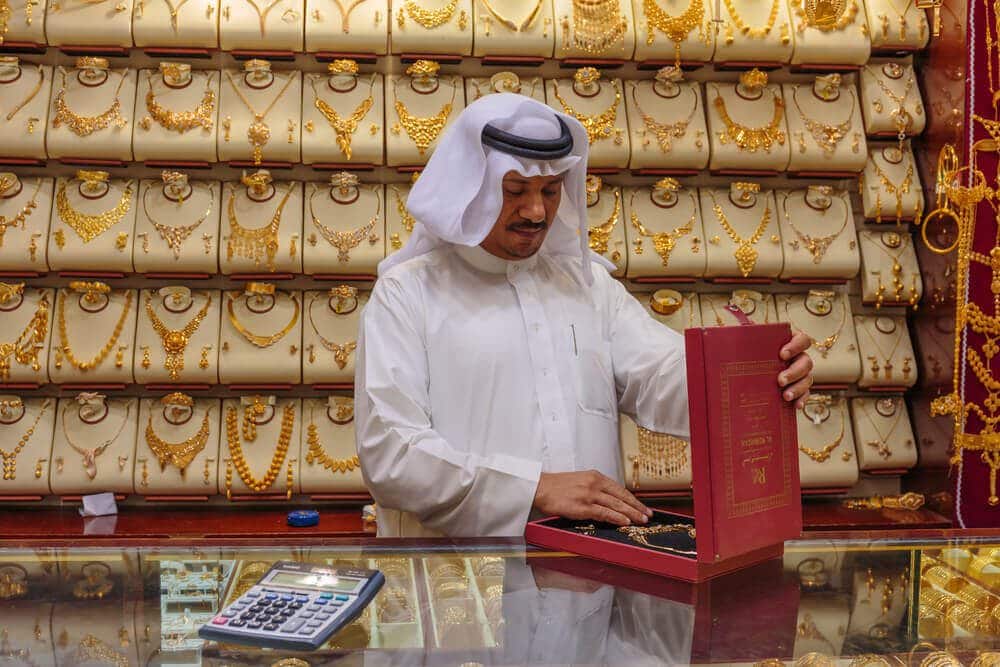 US Dollar posted mild gains in the last 2days. The outcome of the Speech on tapering and hike rates is the main view by investors at this meeting. Only two-way mode, one is Tapering another one is easing mode.

And due to More printing of the US Dollar made Weaker prices of the Dollar index. If tapering assets in the US, then US Dollar gets stronger.

USDJPY is near to the broken level of Uptrend line and hits the previous support level. 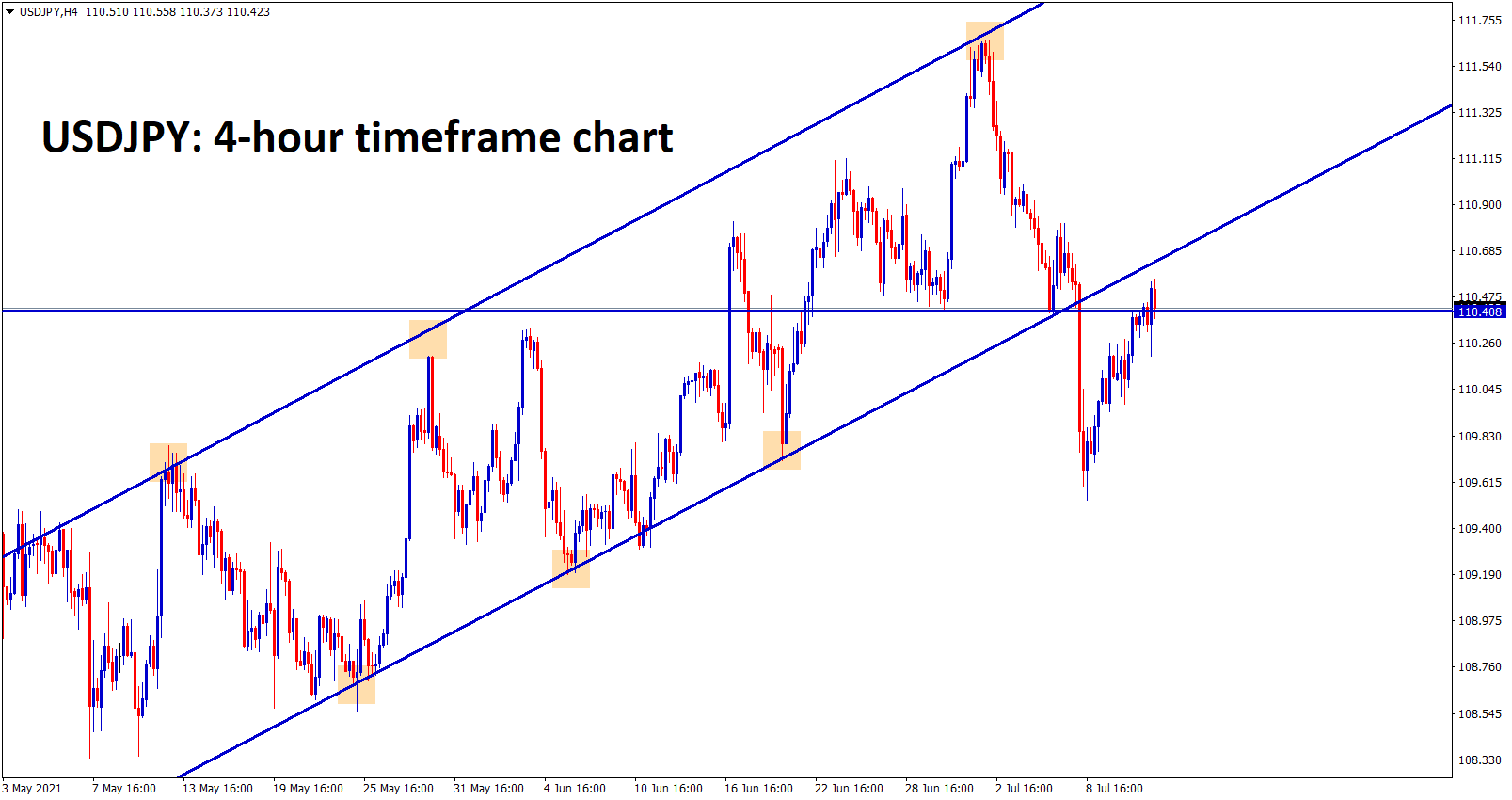 US Dollar gets a Positive note ahead of US CPI data pending this week. The food and energy inflation rate increased to 29 years high of 4% on Year. 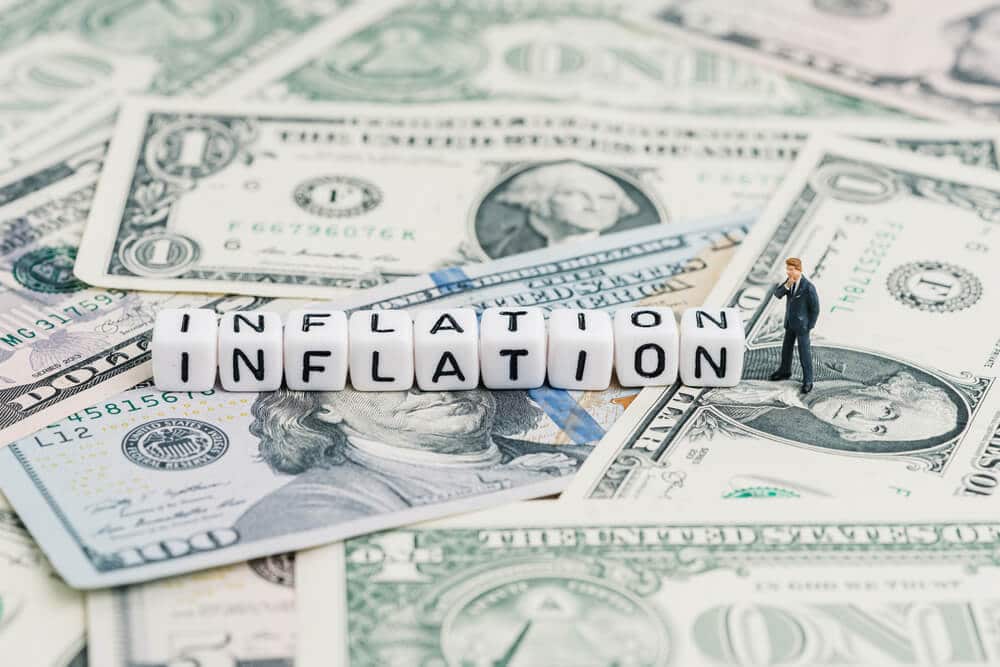 And Inflation Data rise to a higher number this gives the way for tapering assets by FED. Other side Rate hikes soon expected than later.

US Joe Biden plan of Infrastructure stimulus is processed in the senate once gets approval US Dollar gets a positive note.

US Dollar Index pointed in Higher high in Market, so we can expect some correction to 90.500 is possible in coming quarters

EURGBP is moving up and down between the resistance and support area.

EURCAD is trying to bounce back back after hitting the higher low zone and recently broken resistance. 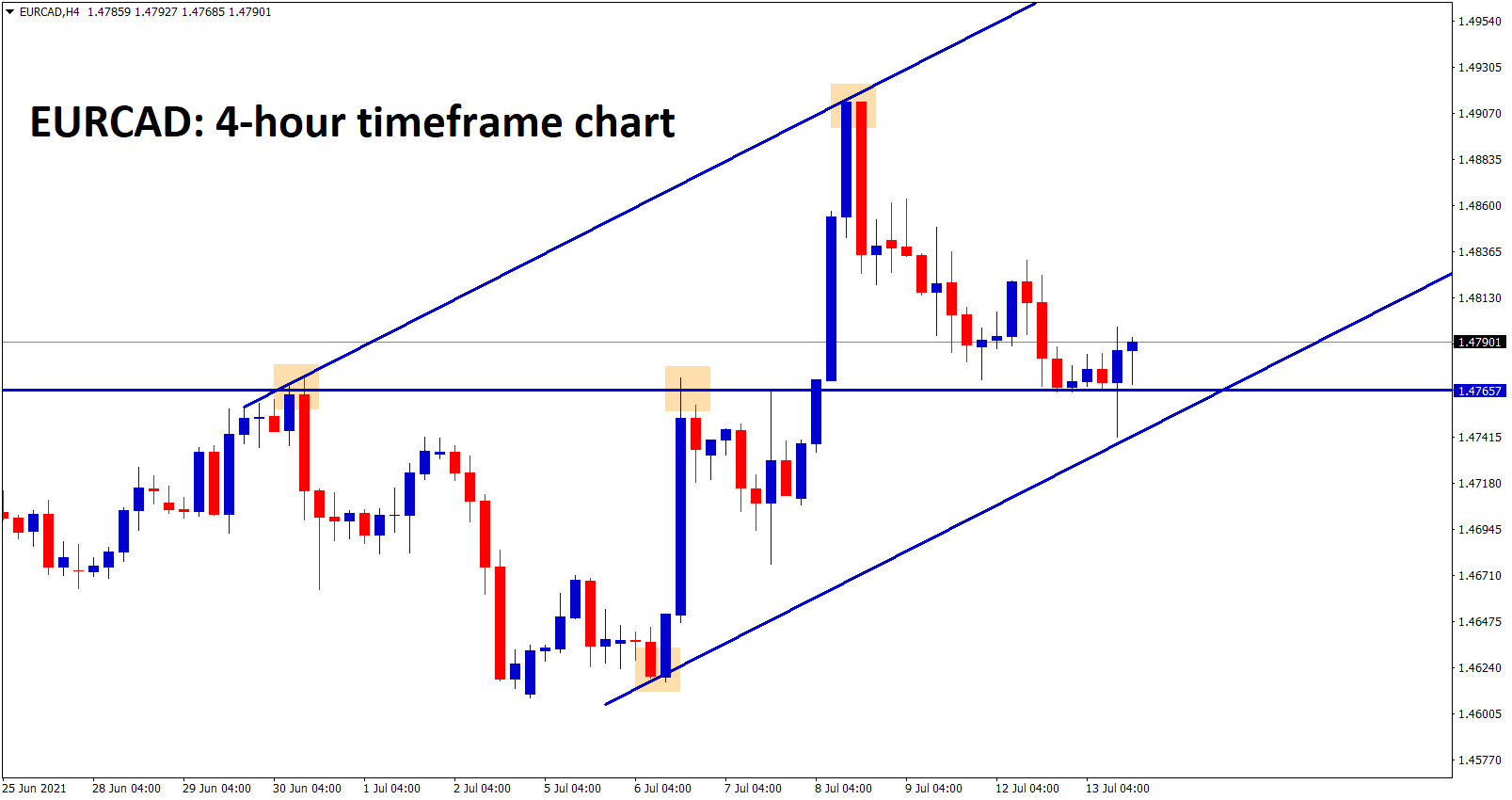 Eurozone regions like France, Netherlands and Spain are most affected by Delta Variant. 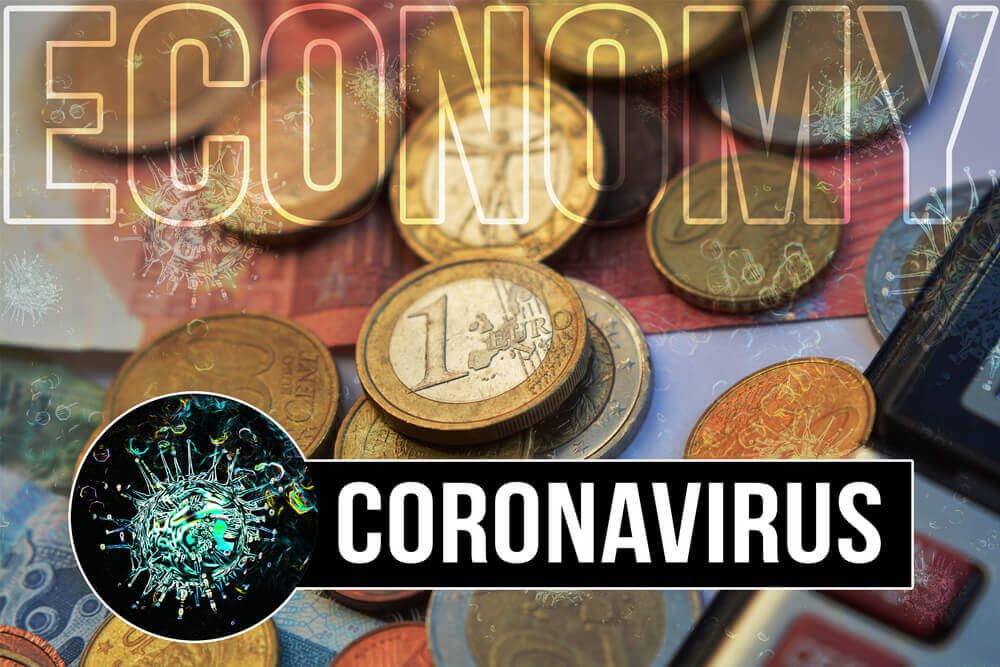 Vaccination Rollouts are Rapid progress in the Eurozone and EURUSD will soon be gained in upcoming quarters.

US CPI Data is focused to print at 4.9% from 4%. More inflation data came in higher numbers FED must take caution on tapering assets.

Dimmed numbers of Inflation numbers gives breathing room for FED to Quite sit and waiting to plan for tapering assets.

In the interview with Financial Times on Tuesday ECB President Christine Lagarde said there is no hurry for Tightening monetary policy settings. Only persistence way of approach in monetary policies as the accommodative setting.

Now policy approaches were stable to the current price of the Euro and More easing will do if the economy reacts to Worst hit by Delta Variant.

GBPUSD is moving in a channel ranges. 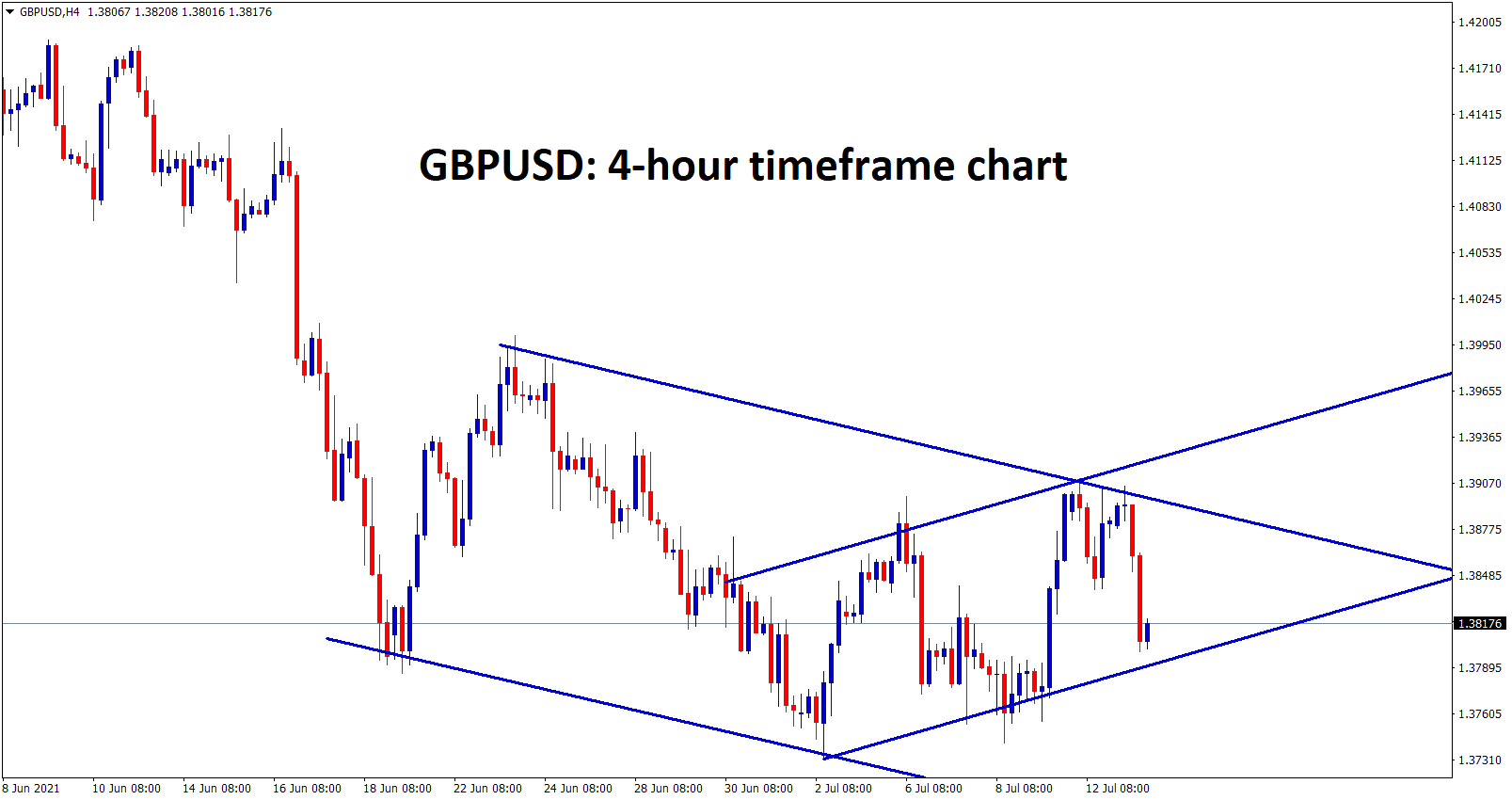 UK PM Boris Johnson confirmed the release of the lockdown on July 19 with no restrictions on any regions and come to a normal state like before the pandemic.

But this message not boosted GBP as much in the market. Because the Market reacted before the news expected.

Vaccination rollouts only help the UK economy to came normal from Pandemic causes. 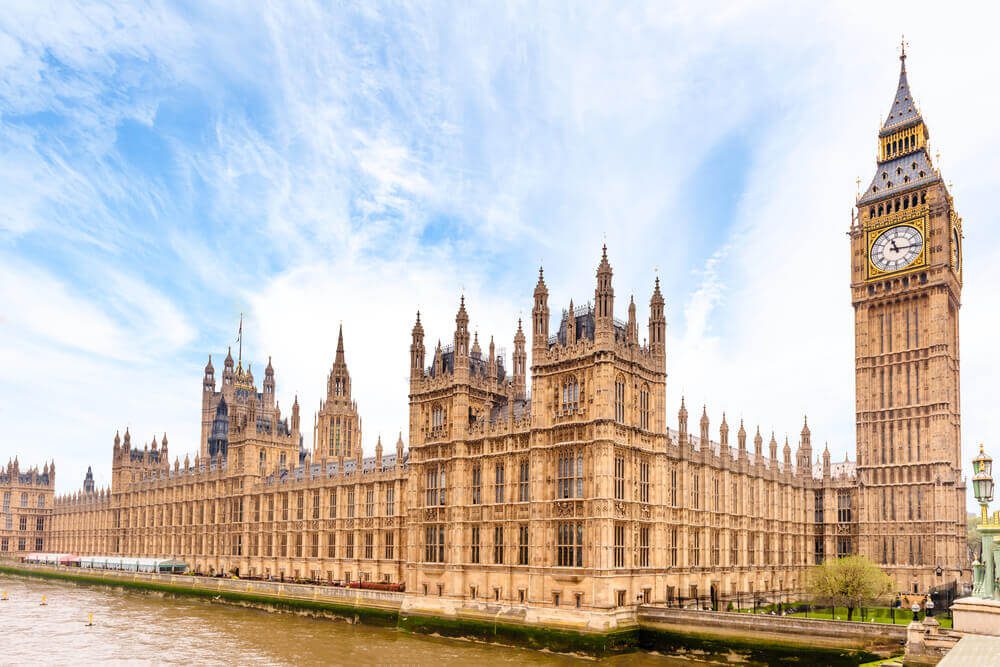 Members of Westminster Parliament Vote on Tuesday to cut its Government Foreign Aid Budget but this news is not Impacted Sterling in the Market. 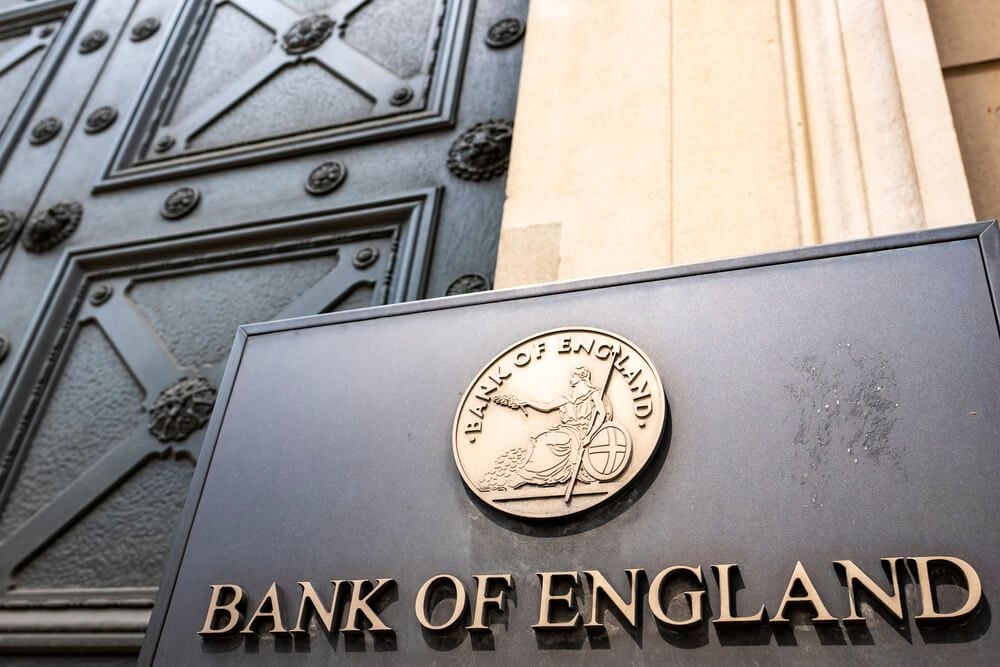 FPC expected Banks to use necessary funds if required to support the economy through recovery.

An increase in risk-taking in Crypto assets made concern for Money laundering.

CADCHF has broken the bottom of the symmetrical triangle pattern and it’s trying to continue the fall.

Canadian Dollar made higher after Business sentiments increased to 4.2 in the third quarter.

And 231k Jobs added in June after Lockdowns released in more regions.

Due to inflation printed higher Bank of Canada plays a more accommodative stance on Policy measures. We expected another C$1 billion taperings’s in this meeting from $3 to $2 billion per Week.

Canadian Dollar impacted more by oil prices and we may expect some correction in CADJPY.

GBPJPY has retested the broken level of uptrend channel line. 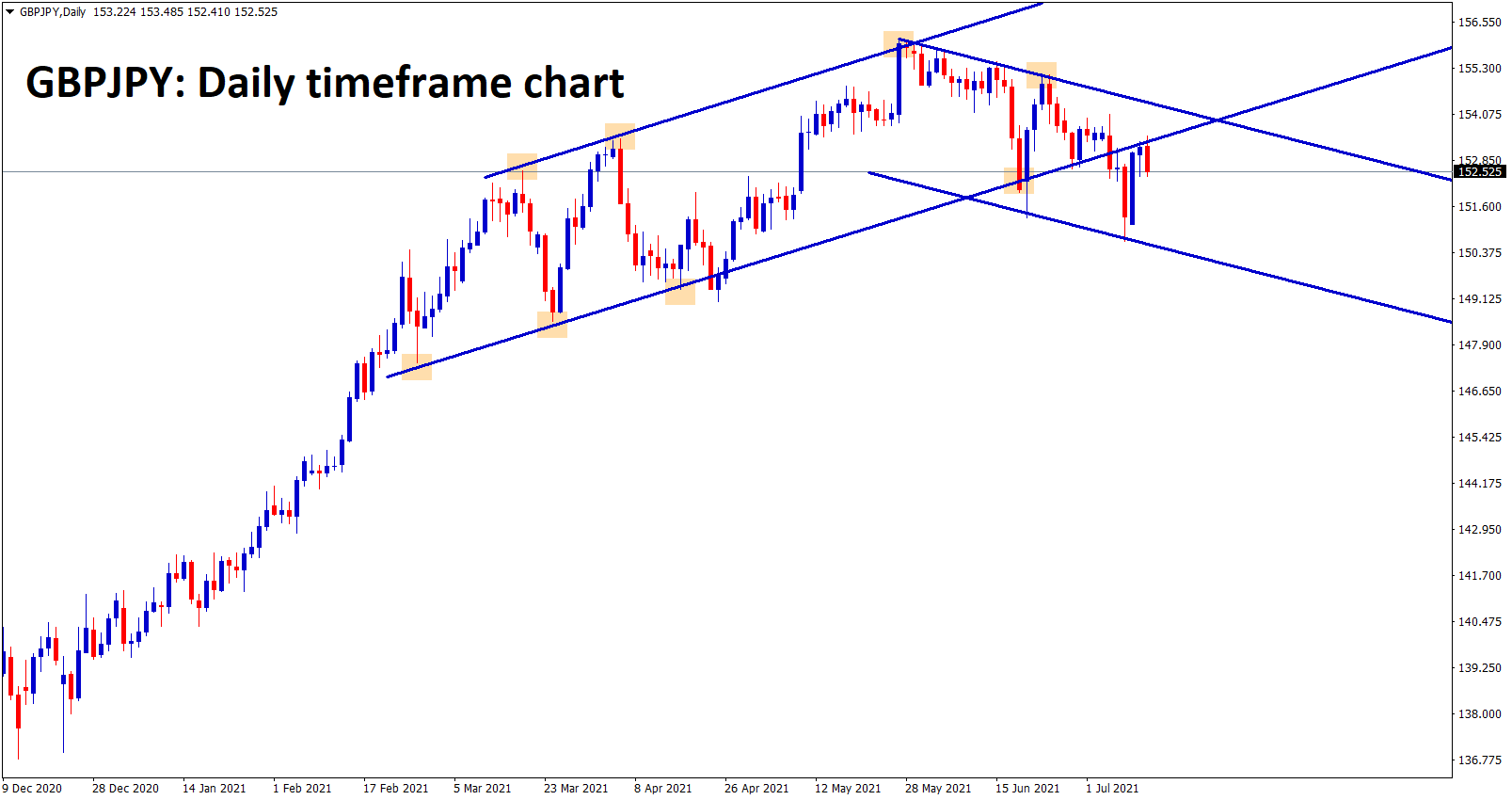 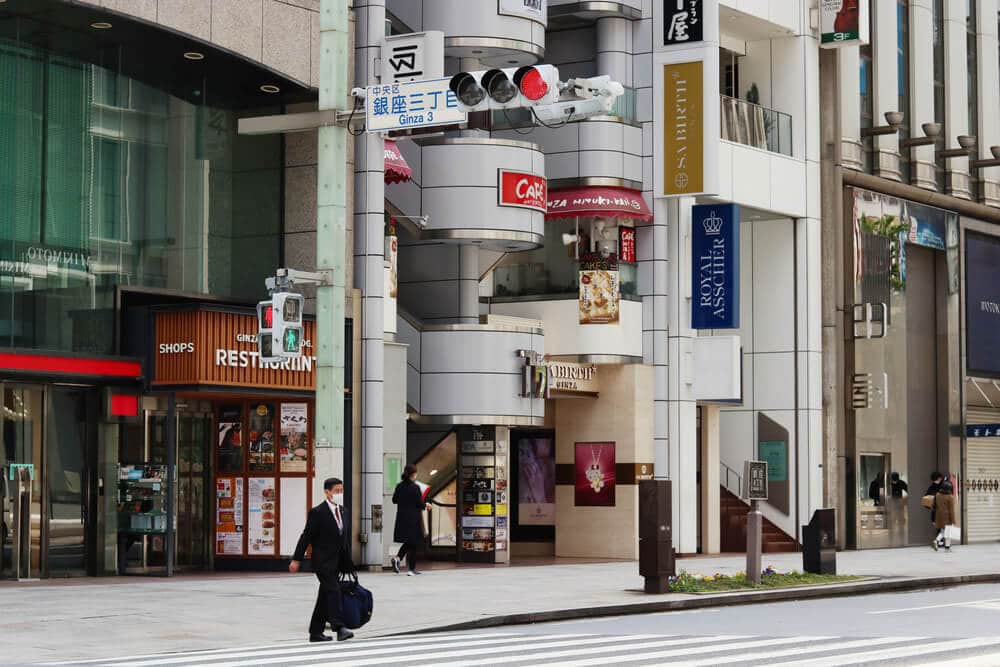 As the government failed to tackle Covid-19 in Japan and Vaccine slower rollout is the only cause for continuous lockdown in Japan.

Japanese Yen saw weaker in coming quarters until the permanent arrest of Covid-19.

AUDUSD is moving in a downtrend price range.

And Chinese Central Bank cuts the Reserve ratio by 0.50% for Banks makes it more easing for Monetary policies. This will impact in Exports and Imports data. 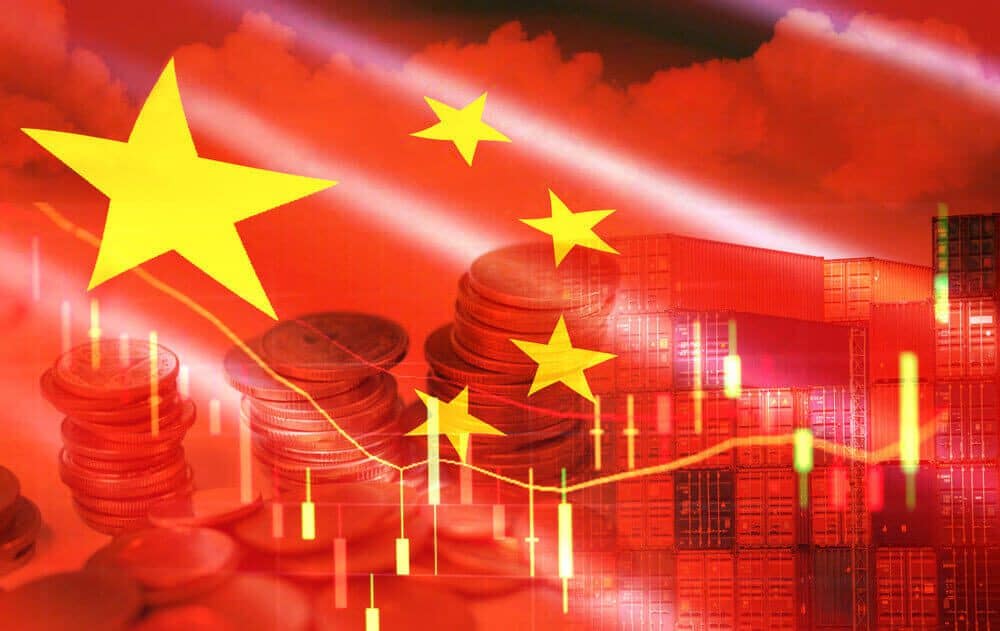 Fears concerns around in Australia are Delta Variant and Spread across More cities. Lockdowns were imposed in more cities.

China is the only country post-Good GDP in 2020 compared to other countries. Now, All Eyes for Tightening policies Now China cuts its Reserve Requirement Ratio by 0.50%.

NZDUSD made a sharp bounce back after hitting the major support zone.

And if the Reserve bank of New Zealand makes a Hawkish tone speech this week then New Zealand Dollar gets a Significant move is expected.

And Housing prices were now controlled manner after Some changes done in Borrowing funds.

Now Tightening of Outside Tourism from New Zealand because of the Delta Variant issue.