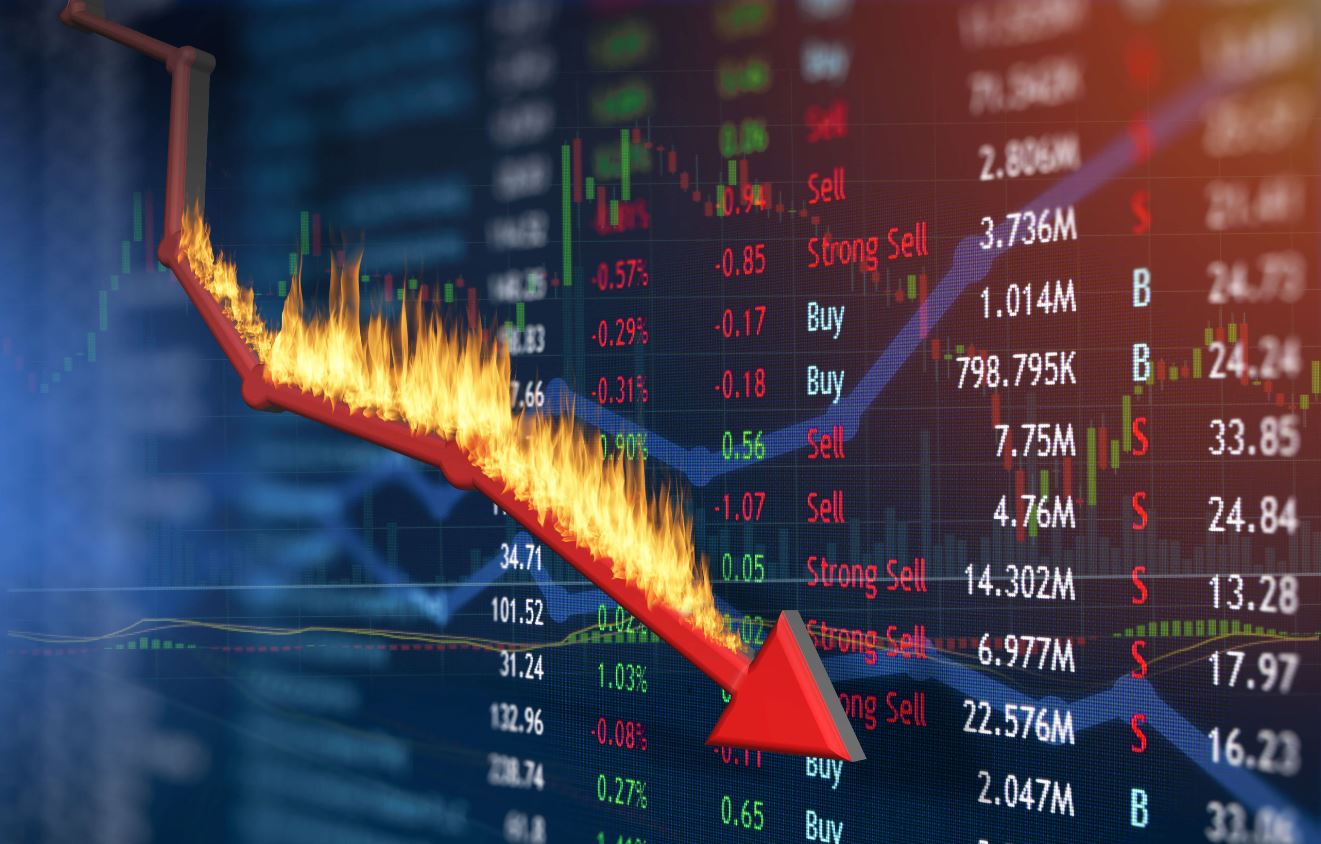 Gold is making a correction from the resistance zone in an uptrend. 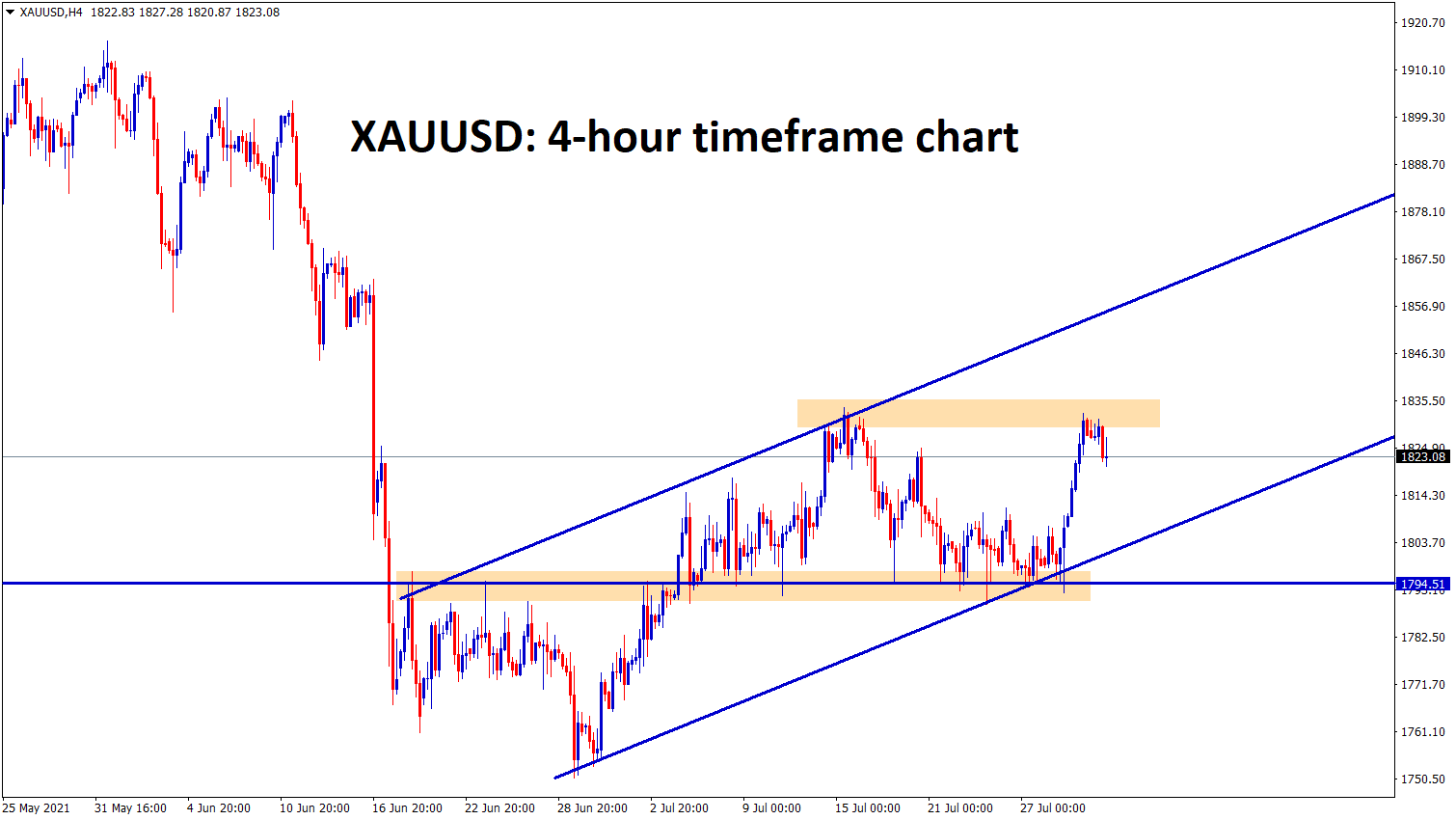 Gold prices head towards 1849$ as US Dollar gets weak after yesterday report of the US Q2 GDP data disappointment makes in the market. 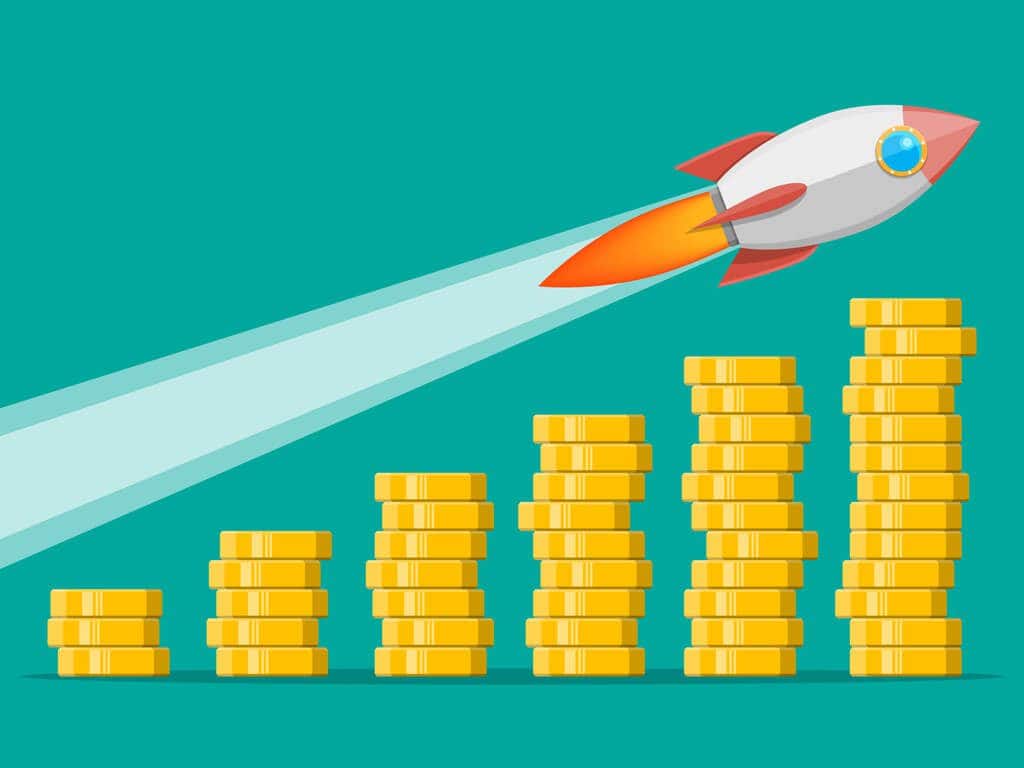 Once US Economy recovered, the gold price will start to fall as US Dollar gets stronger.

USDCAD at the support zone and the Descending Triangle retest zone. 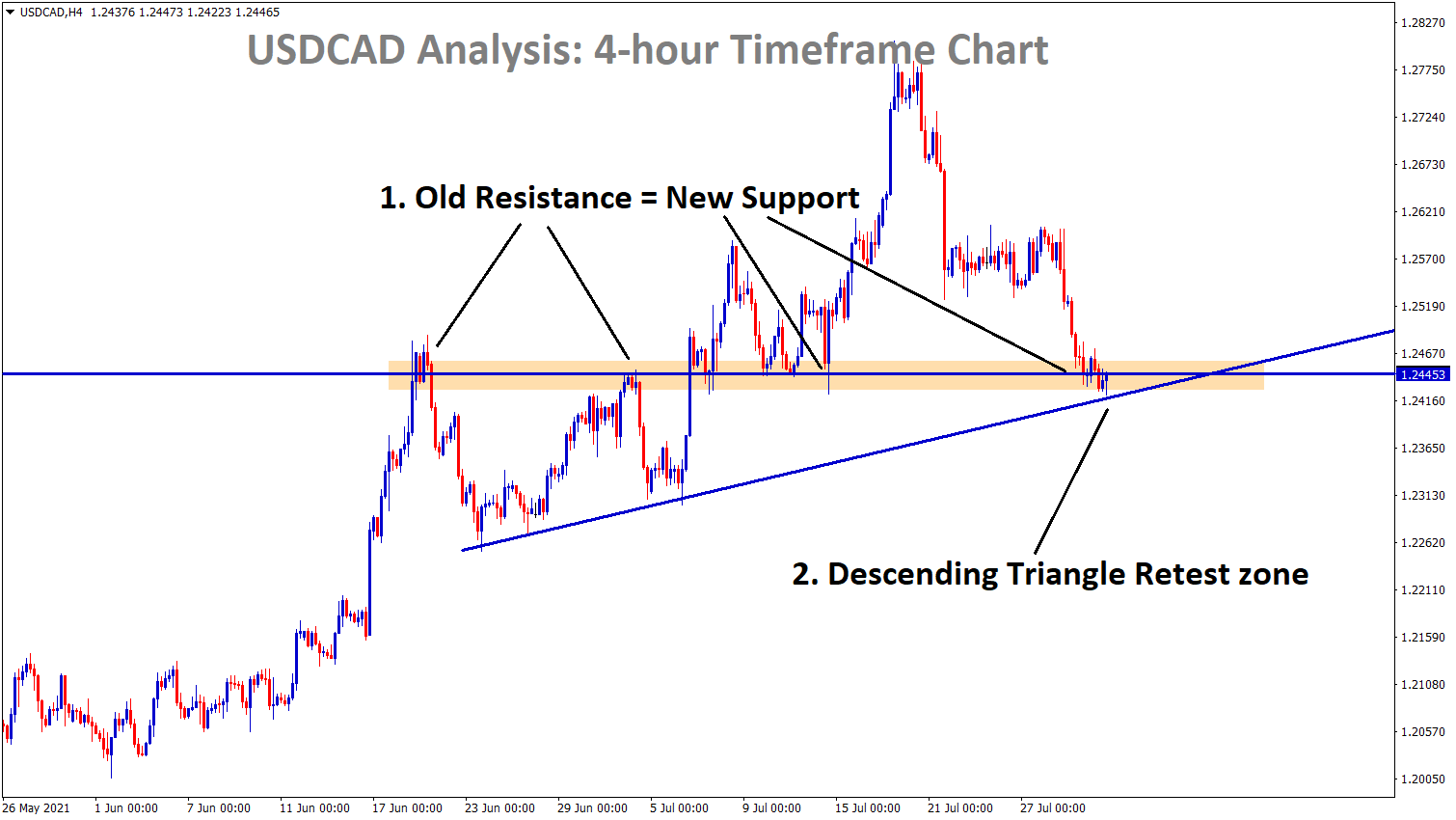 US Second quarter GDP data shows 6.5% versus 8.4% expected and still down from expectations but high from Previous data of 6.2%. 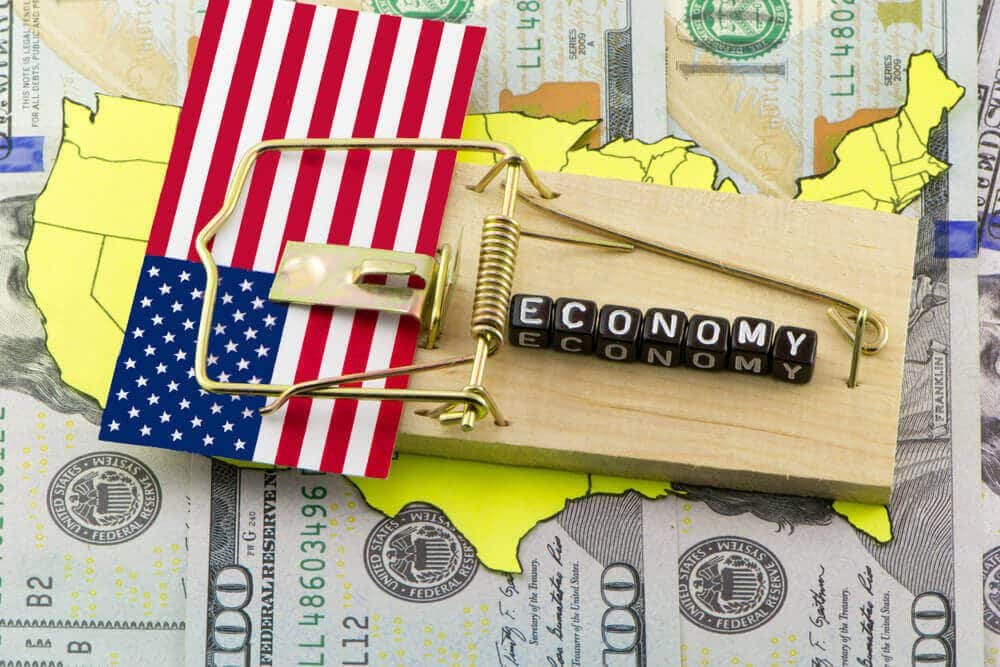 And US Joe Biden plan of $1.2 Trillion successful approval from the Senate last day makes massive Victory for the Democratic party for US innovation and Infrastructure plan makes the US Great again to beat China in the economy.

US Dollar now started to downside potential as a 7-month rally of 9%, Now next 5 months downside correction 105.600 is possible against Japanese Yen.

EURUSD is falling from the lower high zone of the previous descending channel range + EURUSD made a 61.8% retracement and started making a correction. 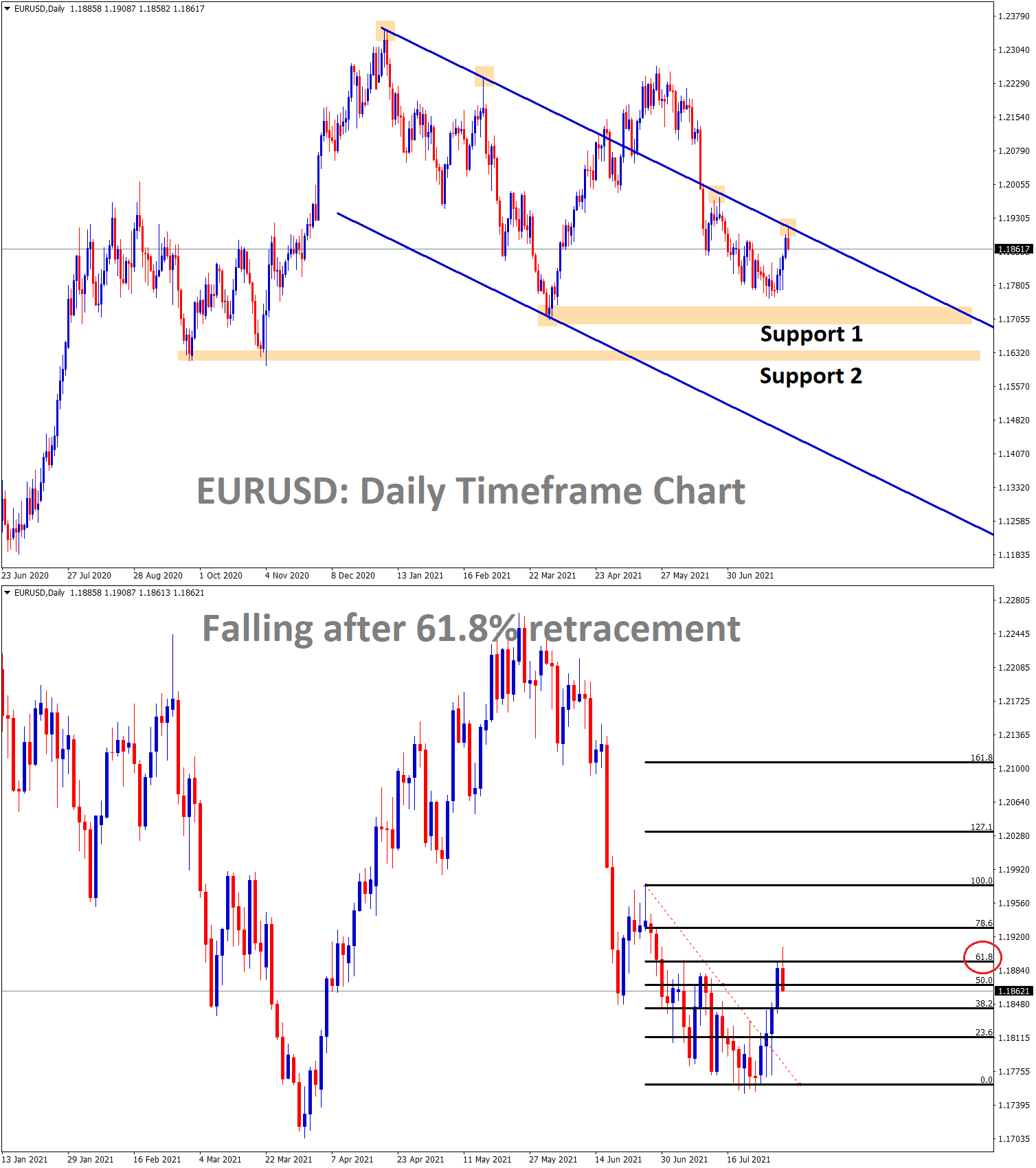 EURCHF reached the support zone in the daily timeframe – Due to month end, big deals are getting closed so we are expecting a correction before making the right direction move. 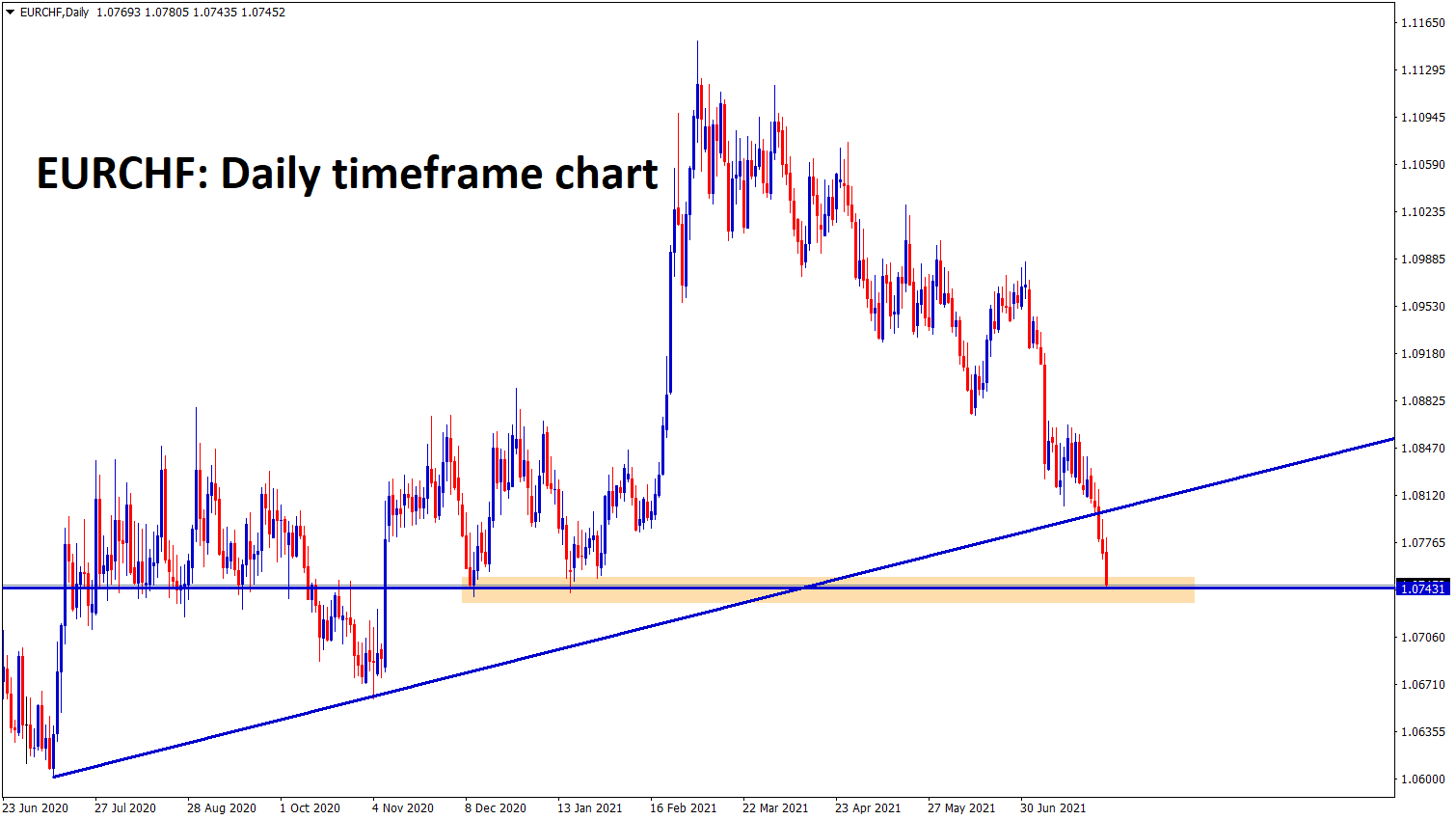 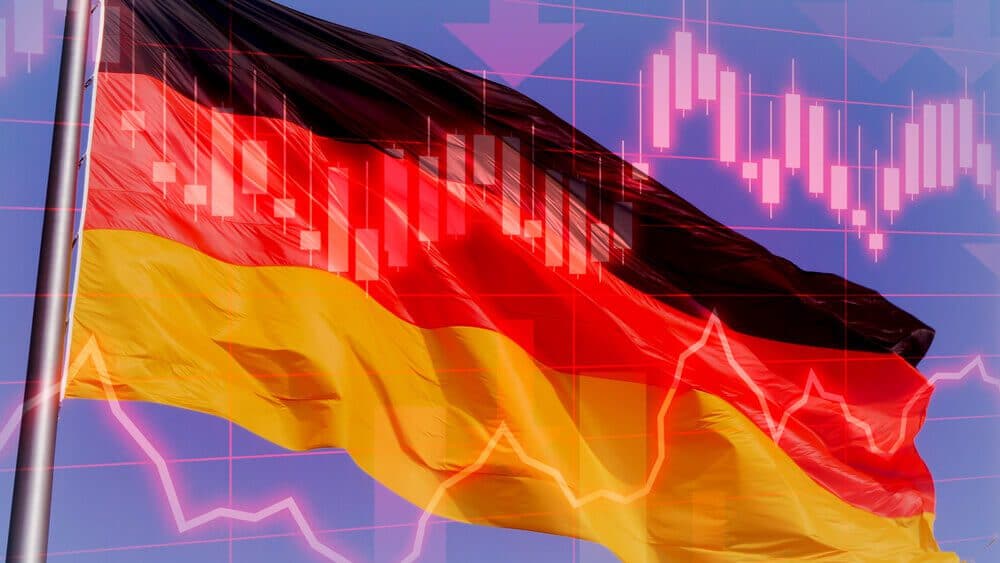 And today, US PCE data on the table if positive hint shows US Dollar stronger and Makes Euro currency lower.

The post-Brexit deal between the EU and UK were cooled off by the EU Softening the deal.

Delta variant is more spread across EU and Control actions taken according to the situation.

GBPUSD has made a correction from 61 to 50% in the daily timeframe. 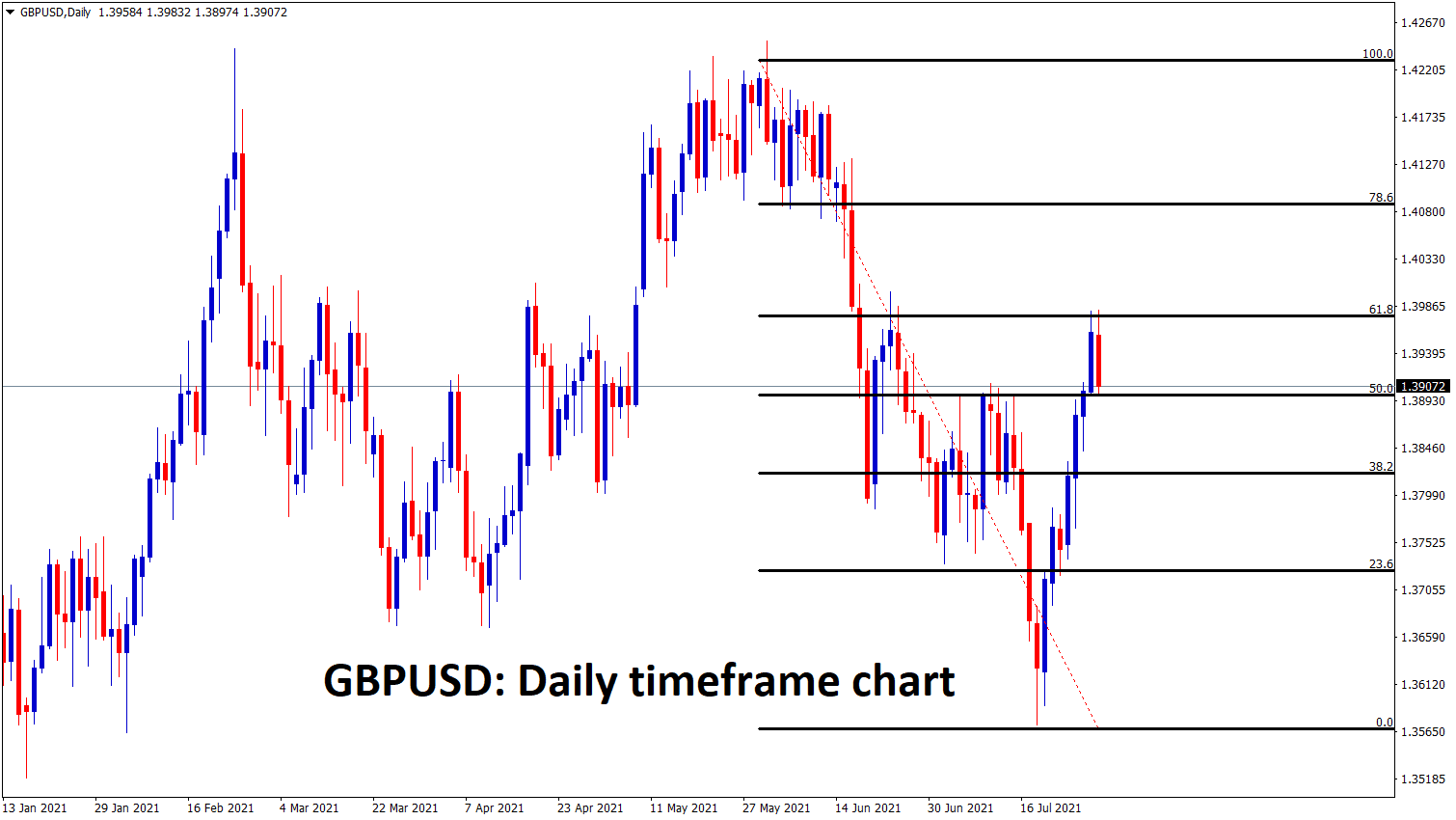 GBPNZD has formed a rising wedge pattern in the d1 timeframe. 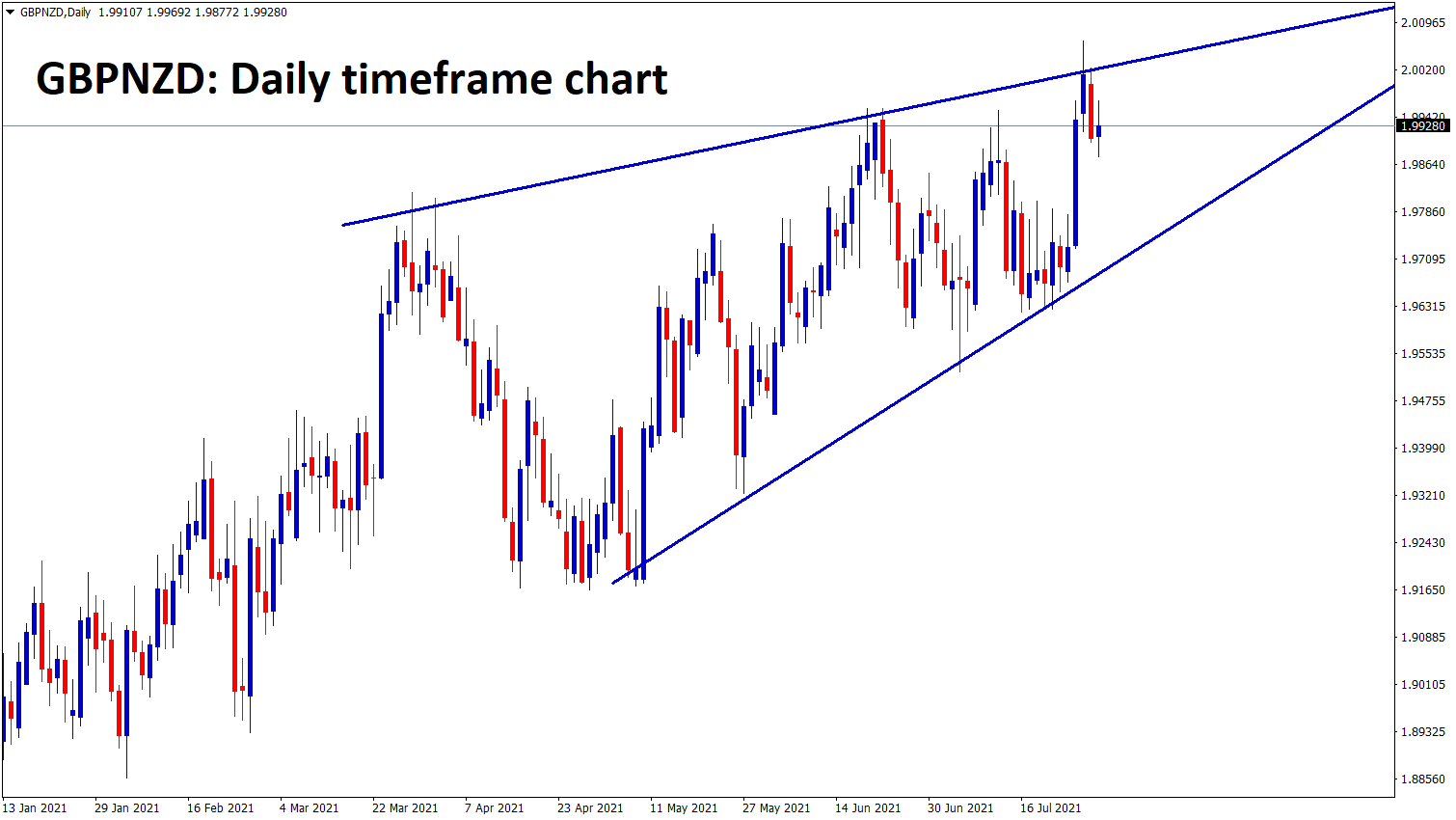 The main reason is EU softens the Northern Ireland protocol in Post Brexit Deal after the Objection raised by UK PM.

UK PM Johnson announced last day free to travel to the UK from the US without quarantine is much stronger for GBP.

The domestic economy is recovering as the Free release of lockdown without wearing masks creates bold action from UK Government.

Overall view of UK Economy now fuels to start for recovery of the economy from the pandemic.

EURCAD is standing at the higher low zone of the Up trend line. 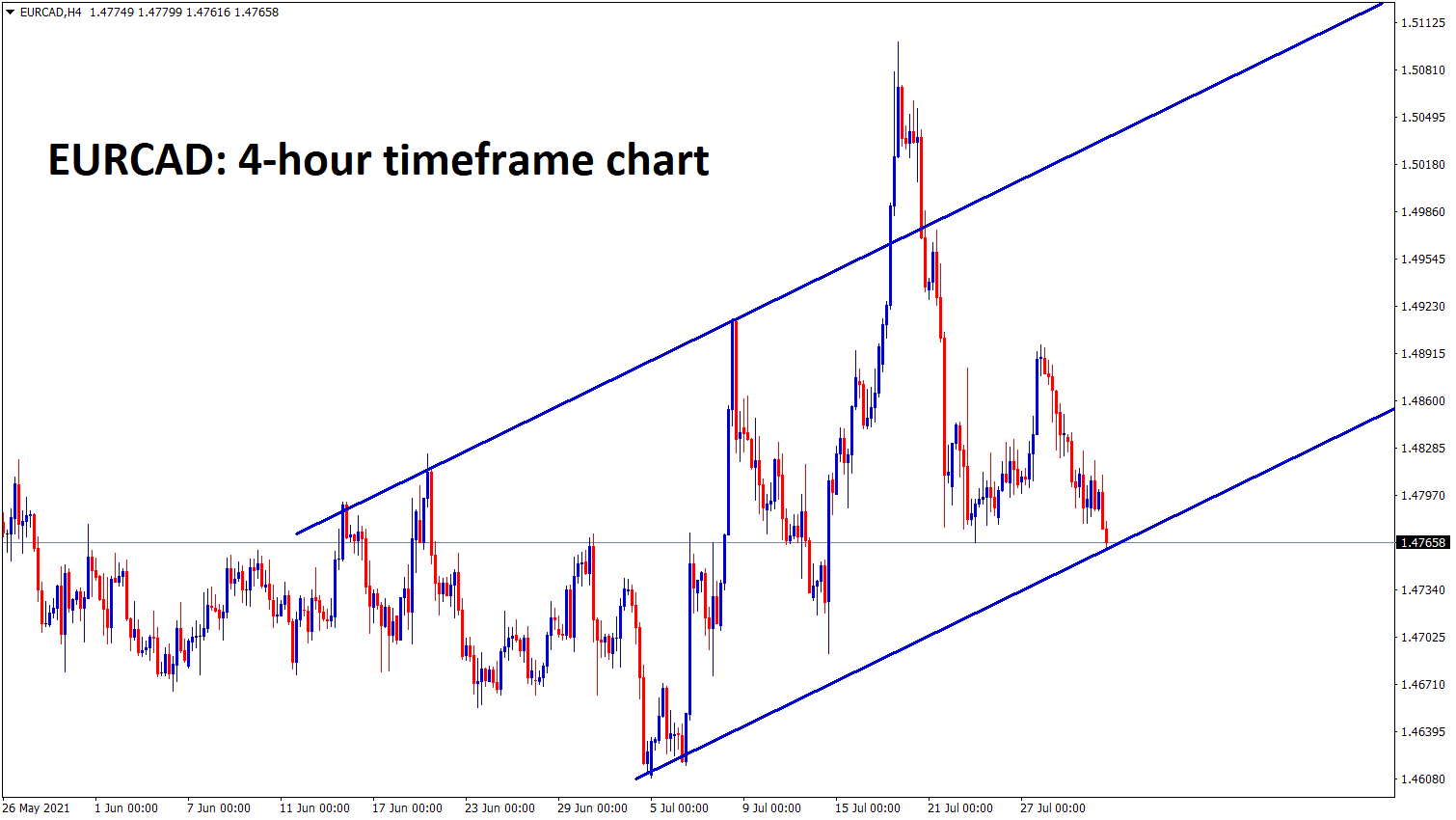 Canadian GDP to print today, and Bank of Canada Governor Tiff Macklem said the cost of living is not rising in Canada after a pandemic is positive for the Canadian Dollar. 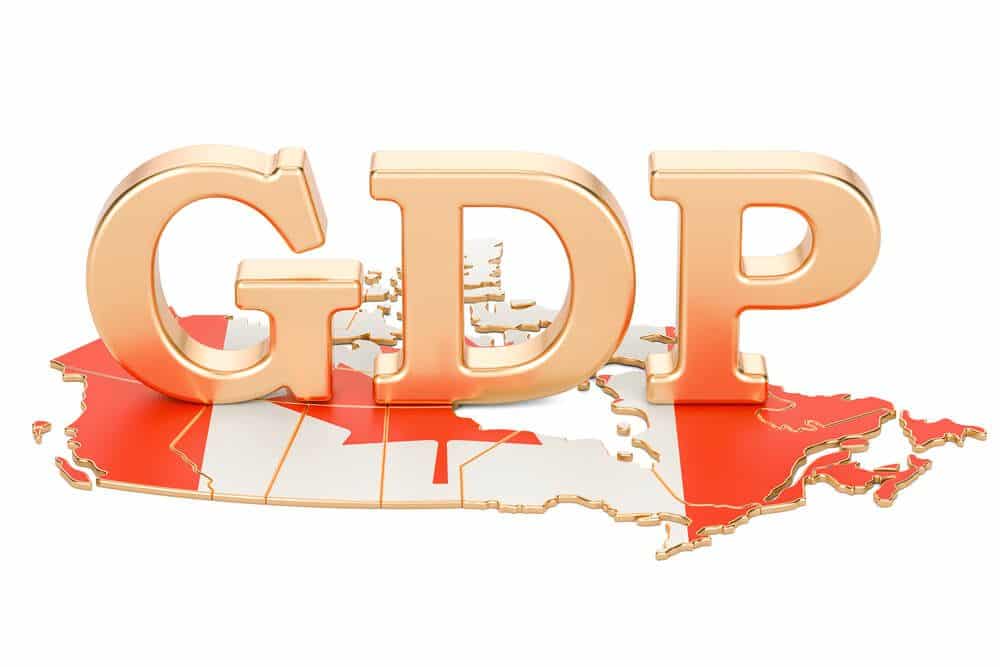 USDCAD plunged to 4% from highs and once more 4% dip seen in market by year-end.

And Disappointment of US Q2 GDP makes US Dollar lower. Today US Core PCE data will fulfil the US Dollar stronger if it came in negative numbers, and then US Dollar again falls versus the Canadian Dollar.

Bank of Canada makes another tapering of assets by year-end is expected by investors views.

GBPJPY is ranging at the lower high zone of the downtrend line and expanding triangle pattern. 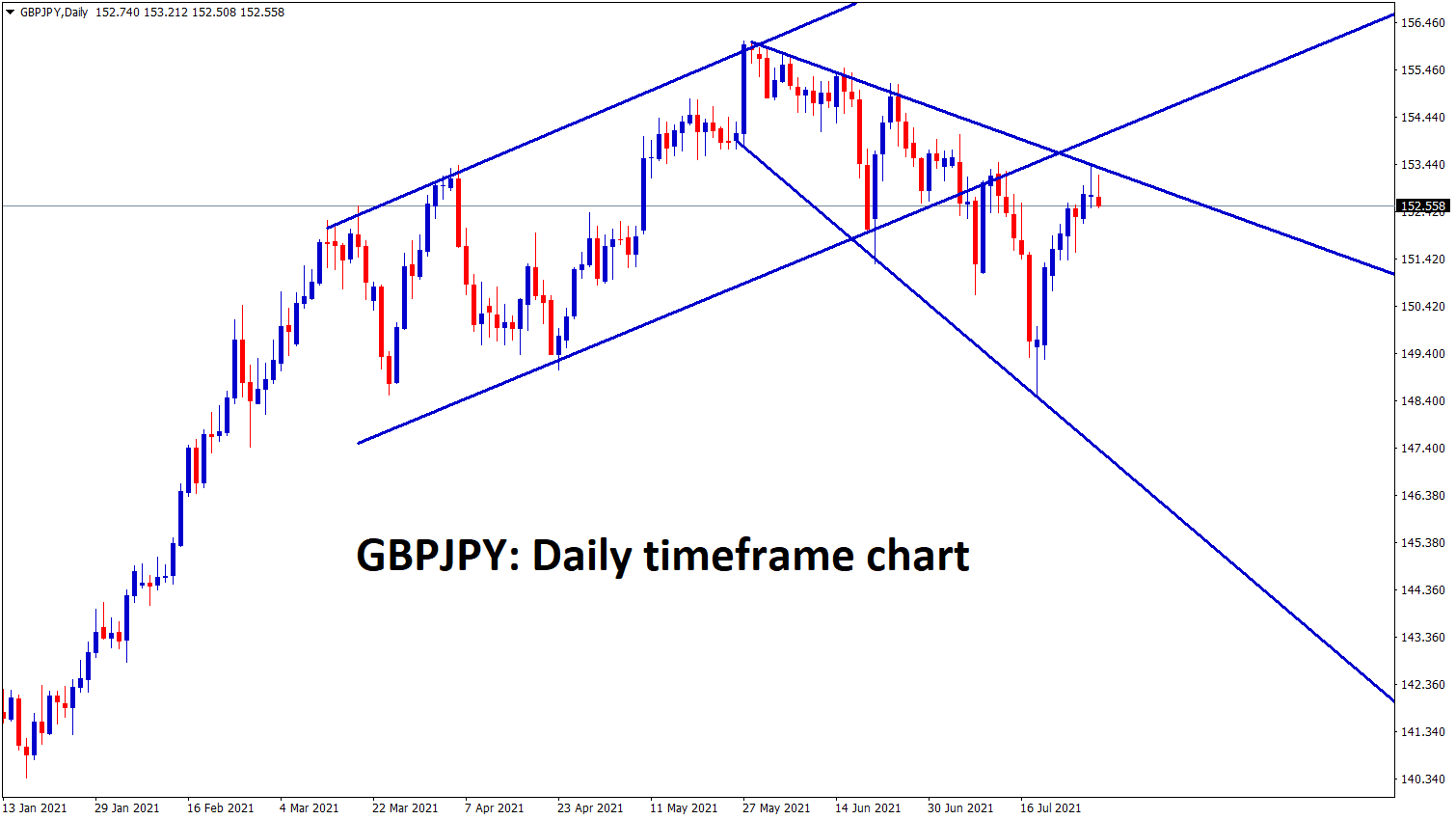 Japan makes 9000 cases every day increasing as Tokyo is under lockdown until Till August 31. Only 3% of the population gets vaccinated, due to his Spread were higher in Japan. 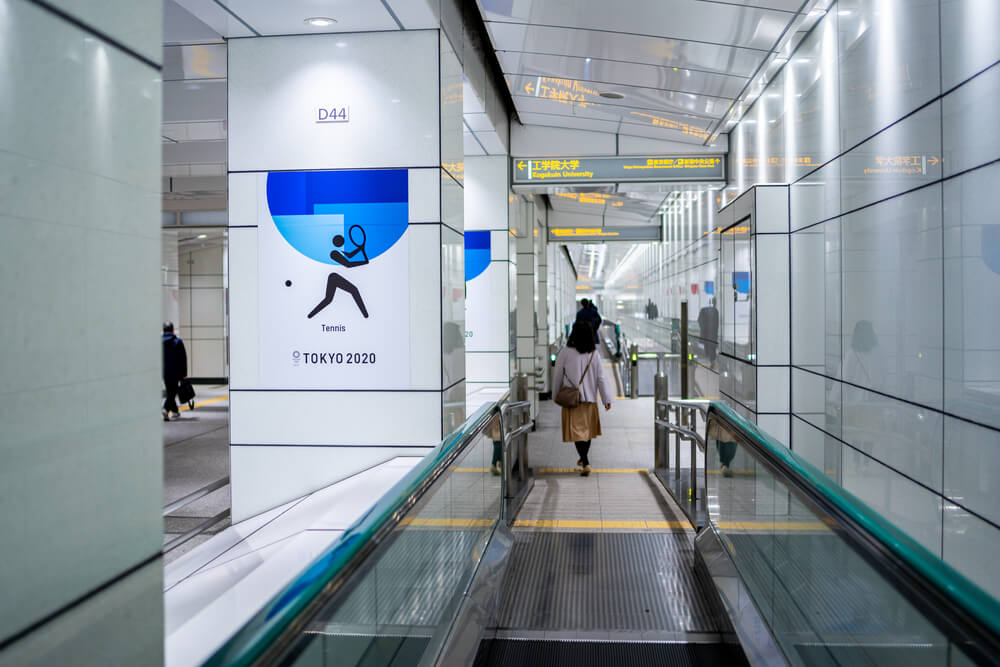 Yesterday US Q2 GDP data did Favour for Japanese Yen as it printed lower numbers than expectations.

Today Core PCE data is waiting on the table, and more numbers will Favour for US Dollar and tilt down if came declined number.

FED chair clearly stated there are no tapering and hike rates until the 2022 second half.

More employment rates to print incoming Quarters to fulfil our Goals of FED.

AUDUSD moving in descending channel range in the 4hr timeframe. 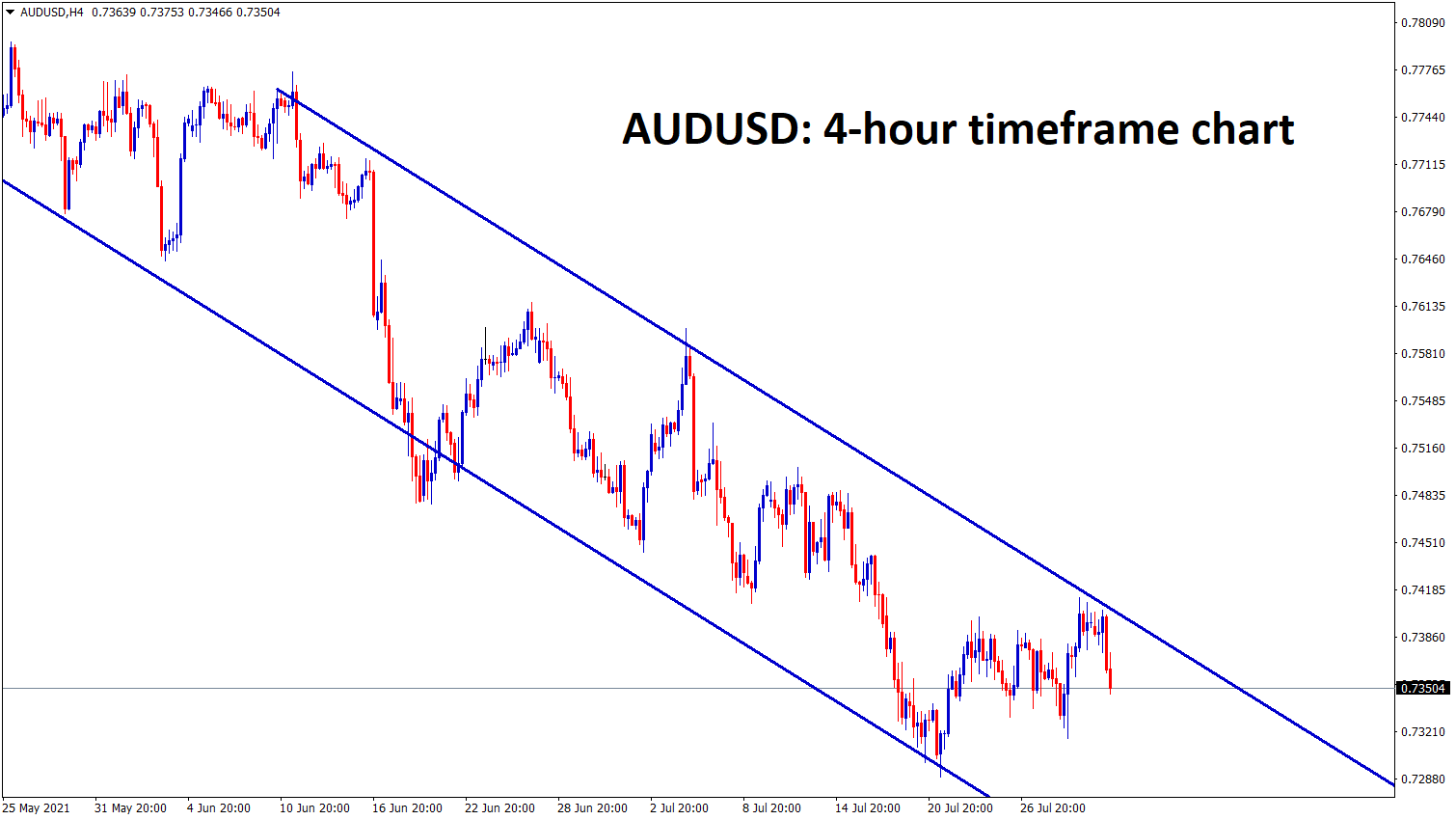 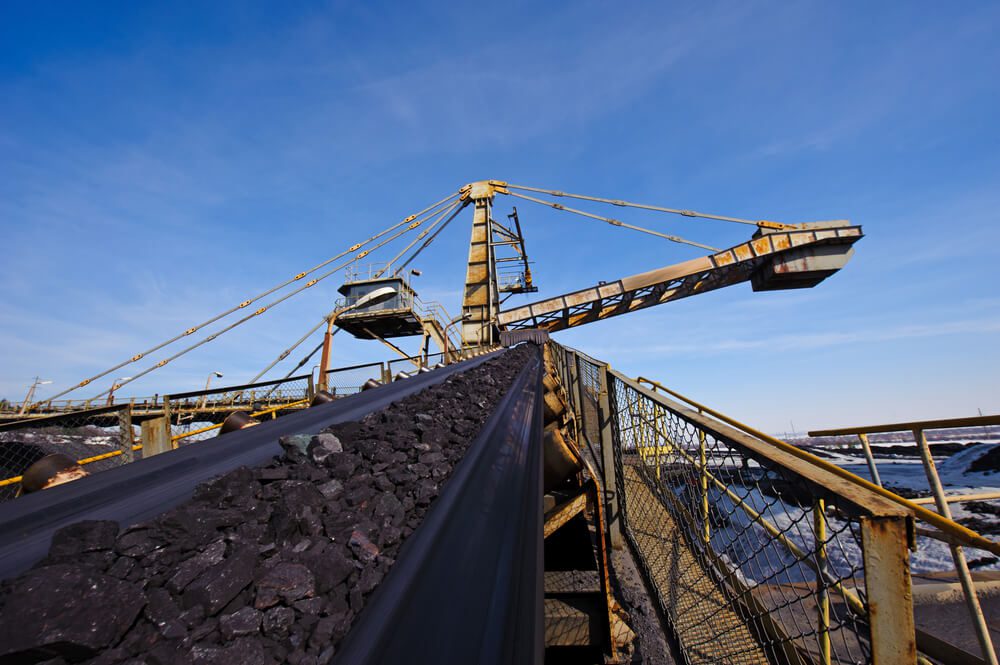 Major metals like Iron ore remains the dominant picture for a rising start if US Senate-passed bill.

China releases its bulk reserves to cool off the Iron ore prices to lower.

109.0 billion for roads, airports, 66 billion for rail and 7.5 billion for electrical vehicle installation. Other money for green infrastructure plans and Vaccinations.

This project will create 2 million jobs for US people.

Iron ore prices are higher is a full benefit for the Australian Dollar.

AUDUSD makes a 1% gain after the FED meeting conducted on the last day before.

FOMC said there is a rate hikes path is seen in 2023 like 2 times. Tapering will be done in 2022 second half is expecting.

And People Bank of China drop down 0.10% for Private lenders makes the slower economy to China.

This results in Supply excess in the market, and Domestic consumption is lesser in China. 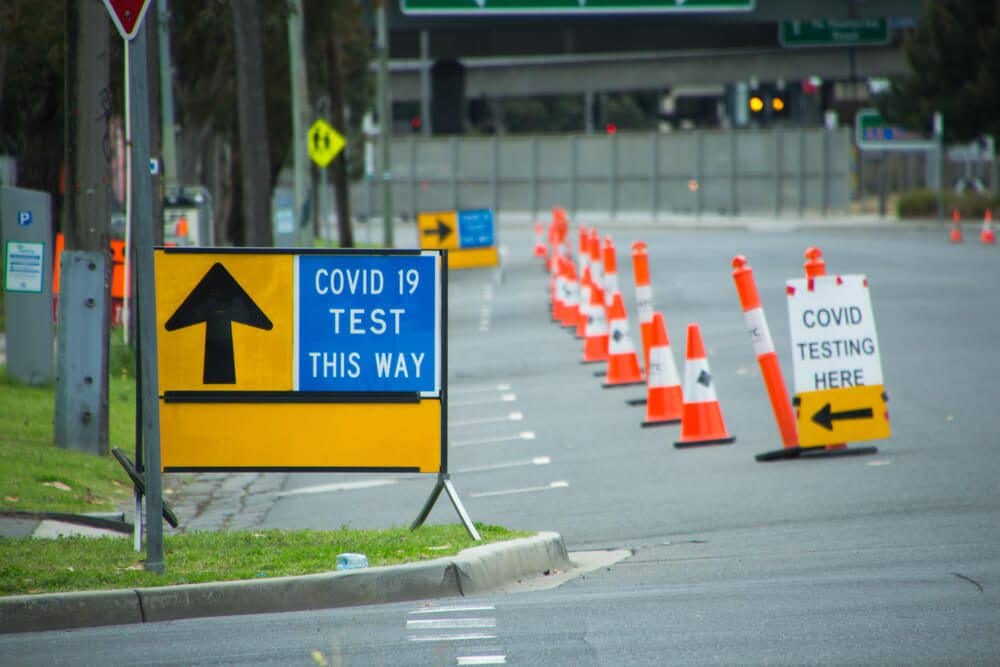 We aim to Fulfill 80% of Fully vaccinated for allowing travel freedom on borders.

Phase A is the current scenario; Phase B is 70% of the population in state and Domestic areas.

Phase C is 80% of people to gets vaccination.

Our target is 70% of Phase B deals will reach by Year-end.

No targets for Vaccination fixed by Government.

Only 80% of Fully vaccinated people come as a result then only we allowed people to Travel outside and Borders.

So, by considering the above scenario, Q4 will see a Strong economic recovery if Sydney delta cases end.

EURNZD is moving between the symmetrical triangle pattern, wait for the confirmed breakout from this triangle. 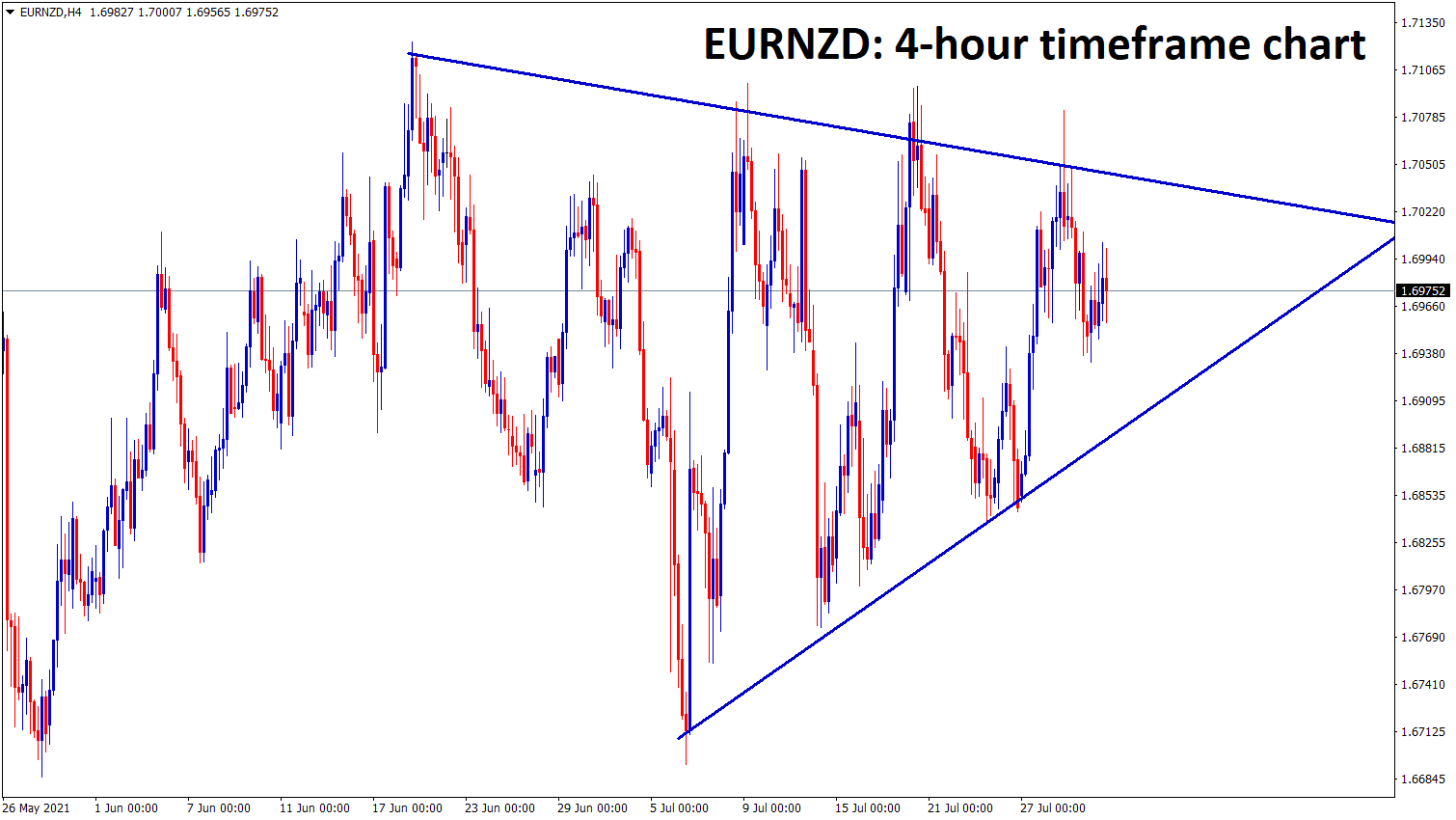 New Zealand Dollar made higher as the FOMC outcome is Favours for Counter currencies like NZD, AUD and EUR, GBP.

And New Zealand ANZ Roy Morgan consumer confidence reports for July shows a decline from the previous month. Printed numbers were 113.1, down from 114 in June.

Building permits made higher as 3.8% from May -2.8%. New Zealand Data shows a mixed bag today, and New Zealand Dollar shows recovery from Downside next month.