Crude Oil Market has fallen from the Lower high area of the Descending triangle pattern.

Before the events that unfolded about a month ago, crude oil, or even oil in general, used to be considered as one of the safer assets which you’d hold for the long term. Oil prices were generally very stable and were following a steady ascend, up the charts. This increase in the value of oil over the years was mainly a result of inflation due to which any movements with this valuable commodity were very predictable. Oil would be the asset people would invest in if the markets would become unstable and they had no idea where to put their money.

About a month ago began the war between Russia and Ukraine and this event completely turned the oil markets upside down. What used to be a stable asset is now one of the most unstable ones in the industry. The Russians have a great chunk of the market share in oil and were responsible for a great amount of the world’s oil supply. After the international community cut them off due to the massacres in Ukraine, the world has been experiencing a shortage of oil which has caused the industry to become highly unstable. 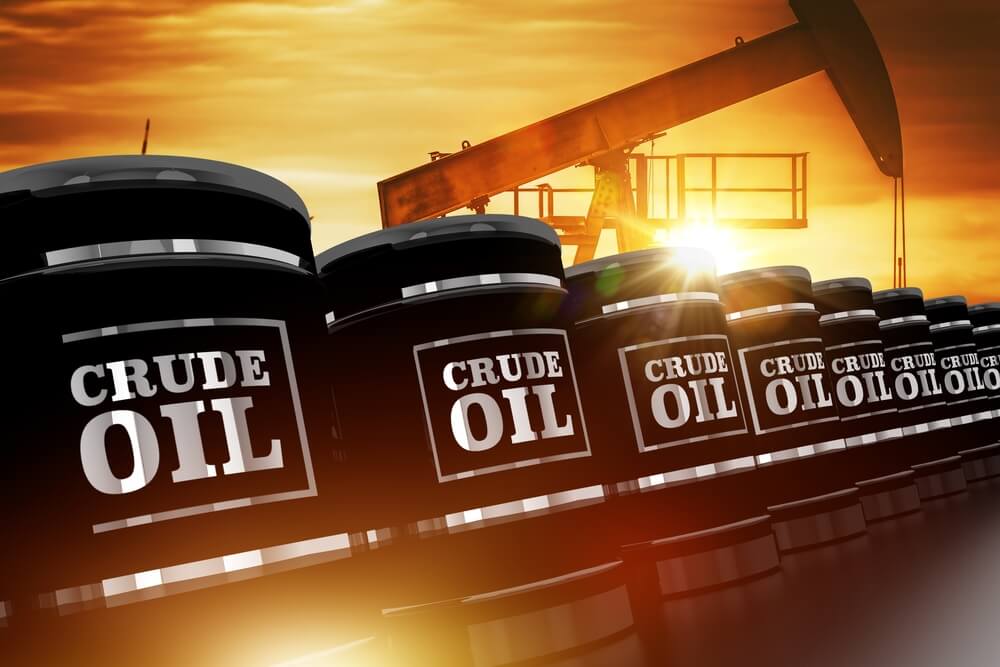 Just in the past week alone, we’ve witnessed this valuable commodity reach lows of about 107.45 and highs of 115.55, all within the span of a couple of days.

This is very unlike this stable asset and if you look at the patterns it has shown in the last couple of years, you’ll see that it rarely ever makes these sort of big fluctuations, at least not within the same time frame. The confusion on whether the crisis is getting resolved or not is the main reason why this asset has been highly unstable. On one end we’re hearing of ongoing peace talks but on the other end, Russia has still not stopped executions in Ukraine.

China’s Petroleum and Chemical Corporation is responsible for the production of energy resources in China. They’re also popularly known as Sinopec. Recently it was revealed that they just recorded the largest profits they’ve seen in over a decade. This comes as no surprise considering the shortage of oil around the world has caused oil prices to increase which in turn increases profits. Sinopec decided that they want to take advantage of this opportunity and therefore they’re going to make their biggest capital expenditure yet.

Sinopec plans on expanding its production capacity in order to facilitate the growing demand for oil around the world. They plan on spending about $31.1 billion this year in order to achieve this goal. About half this amount will be spent in further exploration of the oil fields in Shunbei and Tahe fields, and natural gas fields in Sichuan province and the Inner Mongolia region. Sinopec aims to keep the production levels of oil the same for 2022 and the upcoming year. However, they plan on increasing the production of natural gas by 25 billion cubic metres in order to facilitate the growing demand for this valuable commodity.

Crude Oil Market has broken the Ascending channel and the market has reached the horizontal support area of the Descending triangle pattern.

In the recent EU Summit Conference, the U.S. revealed their plans to increase the level of oil they export to the EU. This was done in order to help the EU slowly relieve themselves of the need to use Russian oil. The Russians have increased the price for their energy resources and have demanded to be paid in Rubles for its use. In order to place further sanctions on Russia’s economy, the U.S. will be the one to supply the EU with oil instead of Russia. 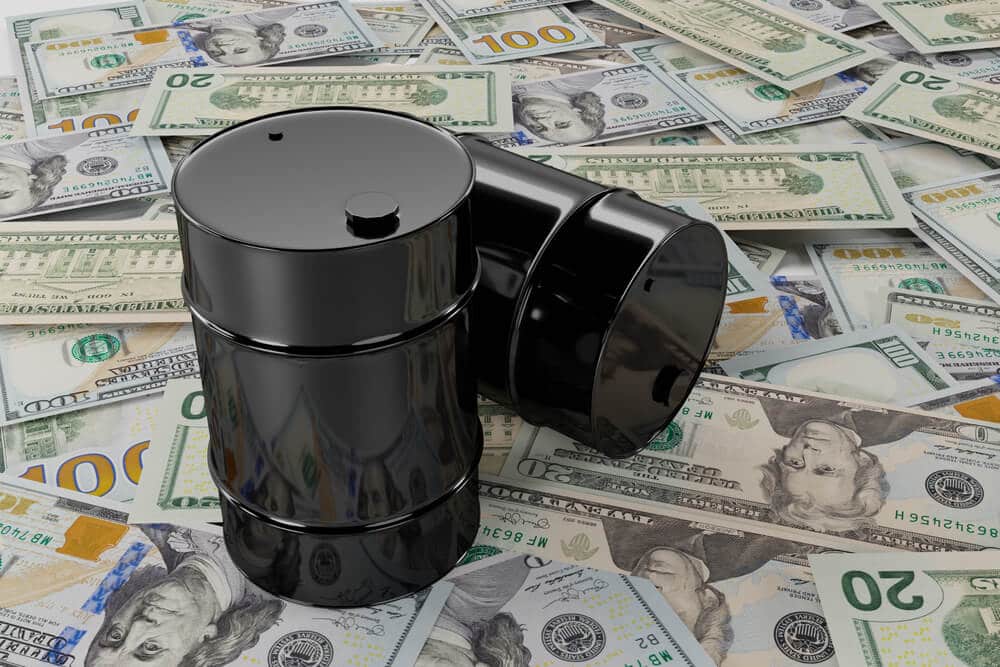 However, the consequence of this action is that the U.S. now faces a shortage in their oil storage reserves as they’re instead moving the excess oil to the EU. This shortage in oil reserves is very alarming and has therefore caused the value of oil to significantly increase. Canada has also been following its footsteps and has been supplying more oil to the rest of the world than what they had been doing previously. This has caused oil shortages in their storage facilities as well.

Just when we thought we could put the pandemic behind us, it comes back to bite us once again. The global pandemic had been one of the biggest factors contributing to the economic turmoil experienced by several countries in the past couple of years. It has caused several businesses to shut down and several people to become homeless. It completely shifted our lives and we never thought it would become as deadly or as widespread as it has become. For a couple of months now, the pandemic had seemed to gotten under control, especially with more and more people getting vaccinated.

When the world was finally getting back on track away from the pandemic, Shanghai experienced one of the greatest covid numbers in quite some time. This has caused this major city to have to go back into lockdown and shut down businesses once again. People were told to work from home and all manual labor work was to be put on hold. This has caused oil production to be put on hold as well while also decreasing the demand for oil since people would be stuck at homes instead of going out with their vehicles.

Today we’re experiencing quite unstable market conditions for this valuable commodity. This is due to the fact that it’s being pulled from opposite ends which is causing confusion among traders worldwide.

On one end, the shortage of oil in the U.S. and the increased production due to the Sinopec investment is causing this commodity to increase in value. On the other hand, the lockdown now imposed in Shanghai has caused the demand for this commodity to decrease which has also decreased its value. Crude oil is currently struggling to stay afloat at around the 109 mark and it seems as though it may further decline throughout the day considering that the market is currently experiencing some bearish market conditions.