GBPUSD Monthly Time Frame Analysis Market is moving in the Descending triangle pattern and the Market has rebounded from the horizontal Support area of the pattern.

The GBPUSD charts are quite unstable today as a result of the release of the construction PMI data and the BOE speech.

GBPUSD is moving in an Expanding channel and the Market has Fallen from the higher high area of the channel.

As a result of these releases the GBPUSD pair had faced a sudden drop in its value and hit rock bottom at around the 1.251 mark. However, it has since recovered and is now teasing at around the 1.255 region. We may continue to see instability with this pair throughout the day.

GBPUSD is moving in the Descending triangle pattern and the Market has fallen from the Lower high area of the Pattern.

Analysts at S&P Global have been following this report and reveal, “May data signaled a solid overall rise in UK construction output as resilience across the commercial and civil engineering segments helped to offset weakness in house building. Residential construction activity was close to stagnation in May, which represented its worst performance for two years amid signs of softer demand and a headwind from low consumer confidence. New order volumes expanded at the slowest pace since the end of 2021, which added to signs that heightened economic uncertainty has started to impact client spending. Concerns about the business outlook were signaled by a fall in construction sector growth projections to the lowest for more than one-and-a-half years in May. Around 19% of construction firms predict an outright decline in business activity during the year ahead, up from just 5% at the start of 2022. On a more positive note, supplier delays subsided in May, with the latest downturn in performance the least marked since February 2020. Meanwhile, rapid price pressures persisted due to rising energy, fuel and staff costs, but the overall rate of inflation eased to a three-month low in May.”

Stefan Claus, Head of Insurance at the Bank of England, recently held a speech at British Insurers Climate Summit 2022 where he talks about how prepared the UK’s largest insurers are for the financial risks caused by climate change. He reveals, “Beyond their own business models, insurers responses indicated that future insurance cover could become prohibitively expensive for households or business, or in extremis not available at all – particularly if insurers feel they can no longer accurately assess the risk. As an example, we investigated the potential for these effects on home insurance in the UK. Analyzing the results shows that losses are concentrated in certain postcodes. This is not surprising where flood risk is the dominant risk, since this peril is highly localized. Insurers’ responses indicate that around 7% of UK households could be forced to go without insurance in the No Additional Action scenario. And those households most exposed to flood risk are likely to face additional challenges when re-mortgaging their properties – either because the properties have fallen in value, and/or because they have become uninsurable.”

He further adds, “The CBES is not the end of our work, it is the beginning. This exercise has shown that the losses to both life and general insurers appear manageable under the three CBES scenarios. Their resilience means that they should be able to play their vital role in financing the transition to net zero, and driving improvements in resilience to physical risks. The PRA will continue to work closely with industry, and with our international partners, to help accelerate the development of these capabilities and our collective understanding of the risks and opportunities from climate change and the transition to net-zero. We will run a webinar later this year to help non-participating firms gain insights from the CBES. At the same time, insurers will need to continue to develop more advanced capabilities to identify, measure and manage climate risks, including through incorporating climate risks in scenario analysis and investing in the development and scrutiny of models. We will incorporate these lessons from the CBES into our ongoing supervision of firms against the aforementioned expectations set out in SS3/19, and we look forward to engaging with all of you in that endeavor.”

The UK currently has the rest of the world quite jealous as they finally implemented their four-day work week trial. This would take place within seventy companies and several thousand employees. Each of these companies previously either had a five day or six day work week which would now be reduced to a four day work week. The best part is this comes without a reduction in pay. You will literally be paid the same for working less hours. If anything, this sounds like a dream job. If the trial succeeds and the companies believe that a shorter work week isn’t impacting their numbers in any way, this four-day work week may extend to the entire UK and possibly the rest of the world very soon. 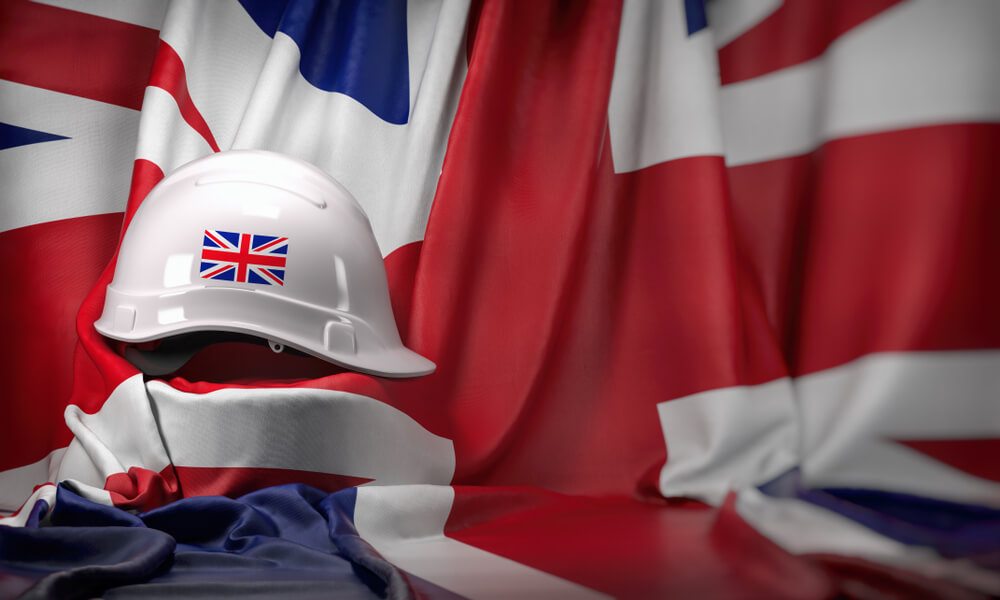 Sarah Kuta, Analyst with the Smithsonian Magazine reveals, “Two nonprofits, 4 Day Week Global and 4 Day Week UK Campaign, along with the think tank Autonomy, are leading the experiment in the U.K. this year. They’re partnering with researchers at Cambridge University, Oxford University and Boston College to study how the four-day workweek affects workplace productivity, employee well-being, gender equality and the environment. Altogether, 70 companies with more than 3,300 employees are participating, including those working in food and beverage, digital marketing, online retail, skincare, animation, automotive supply, banking, IT software training, recruiting and many other diverse fields. Though the pandemic and the Great Resignation have created an environment that’s ripe for this type of experiment, the push to institute a four-day workweek is not new. In a speech in 1965, Richard Nixon, then the nation’s vice president, called for a four-day workweek to improve American families’ lives.”