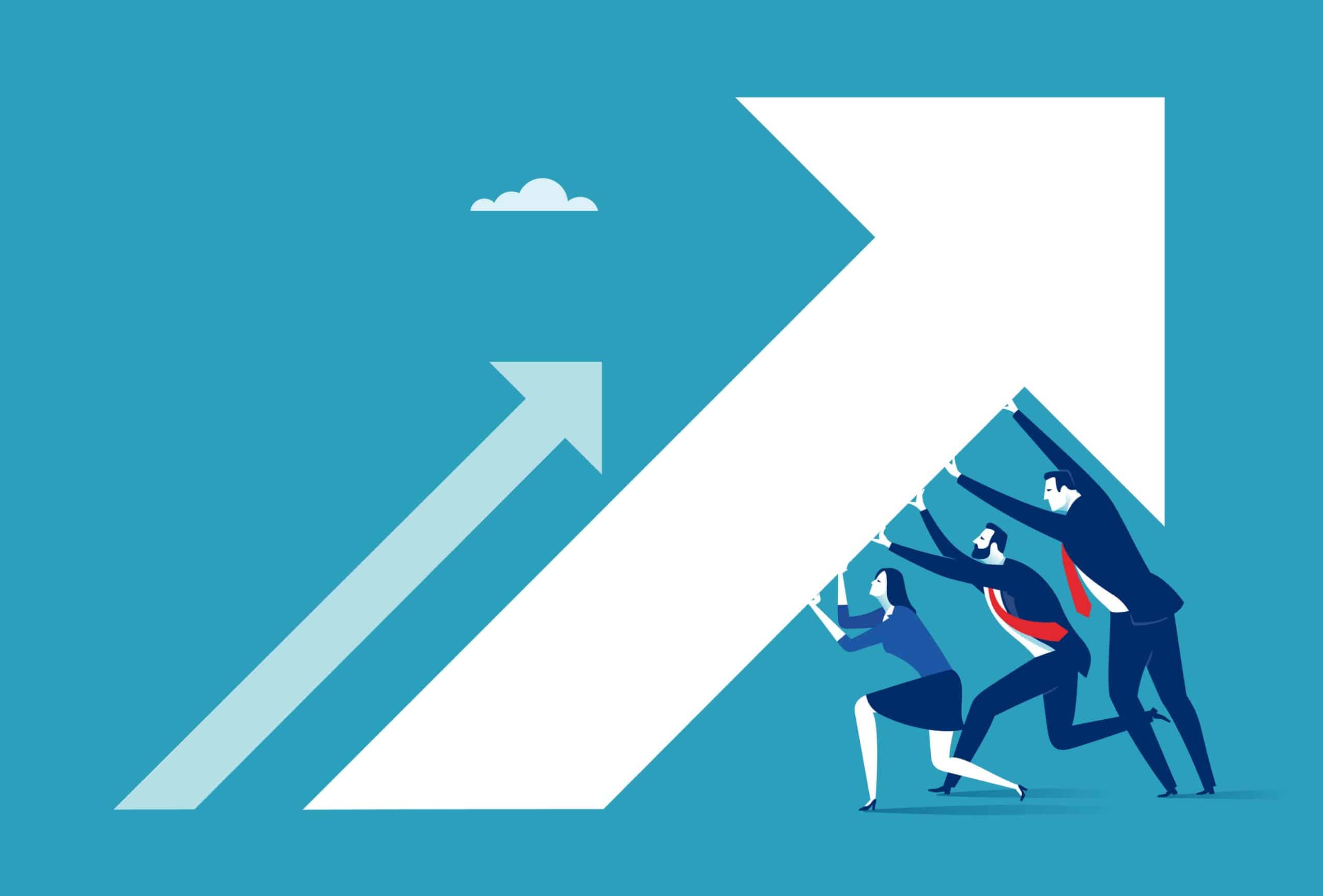 XAUUSD Gold price is moving in an ascending channel and reached the Higher low area of the channel. 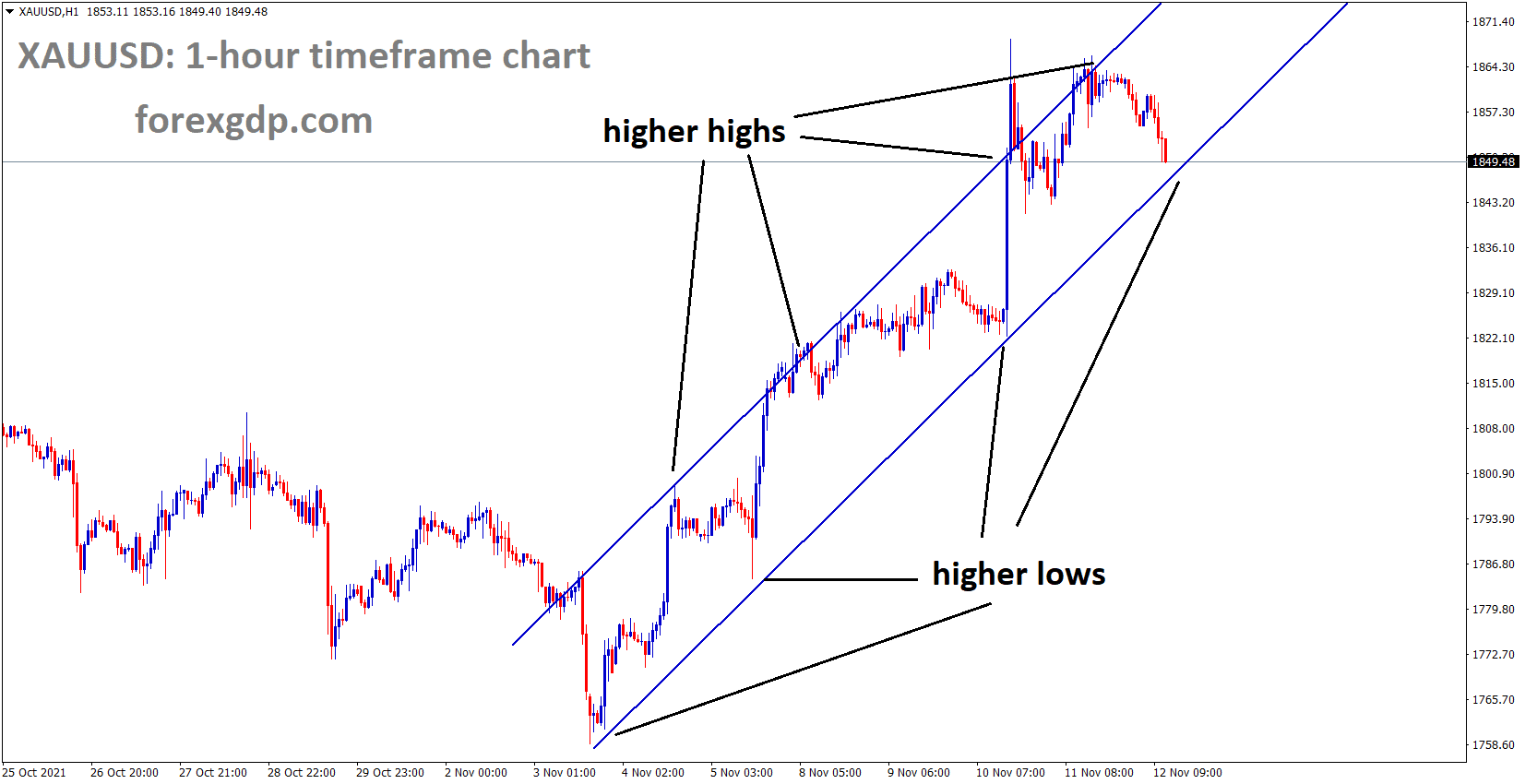 XAGUSD Silver price is moving in an Ascending channel and fell from the higher high area of the channel. 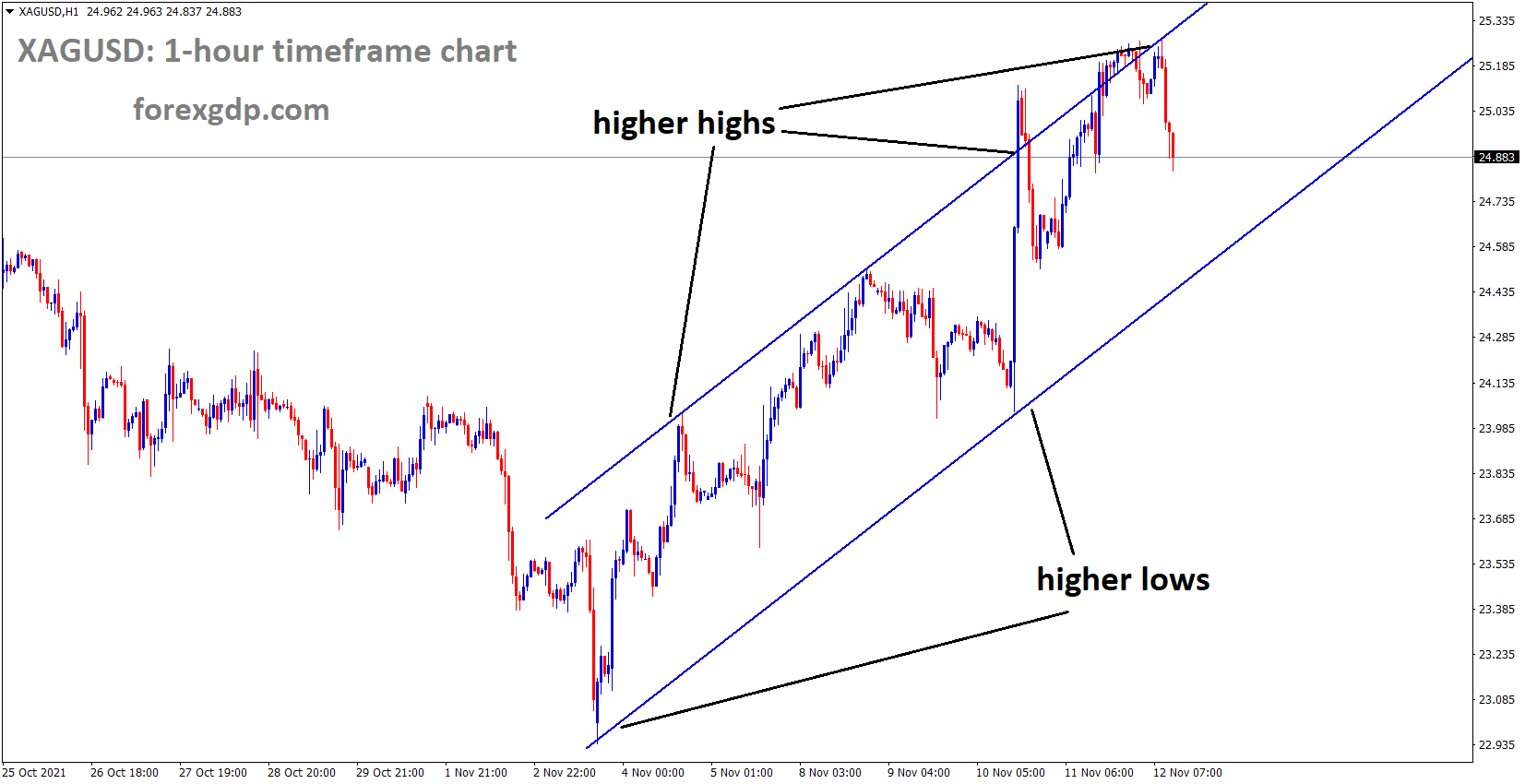 Gold prices are steep higher after US CPI reported a 6.2% reading came on Wednesday, and it much exceeded than 2% FED inflation goal. 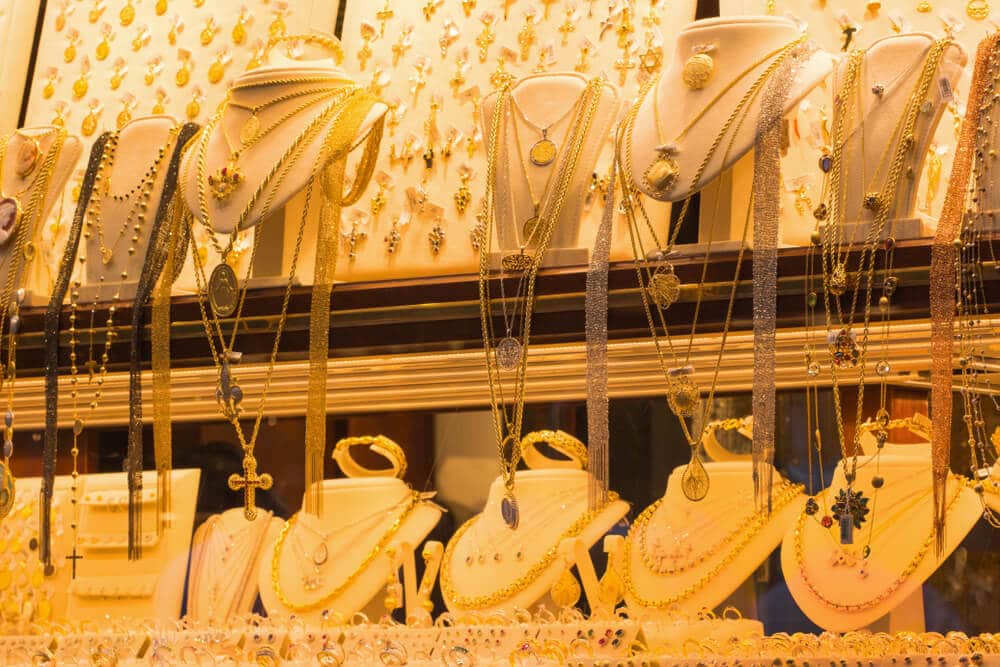 So now, FED must take proper actions for controlling inflation. Otherwise, the inflation rate may be reached to 6.5-7.0% by the mid of 2022.

Gold is a clear hedge currency. Globally, any nation comes under crisis; first Gold is the safe tool to invest by investors, then JPY and CHF, USD.

US Dollar: Morgan Stanley forecasted US Dollar set to high in 2022

USDJPY is moving in the Descending channel and reached the lower high area of the channel. 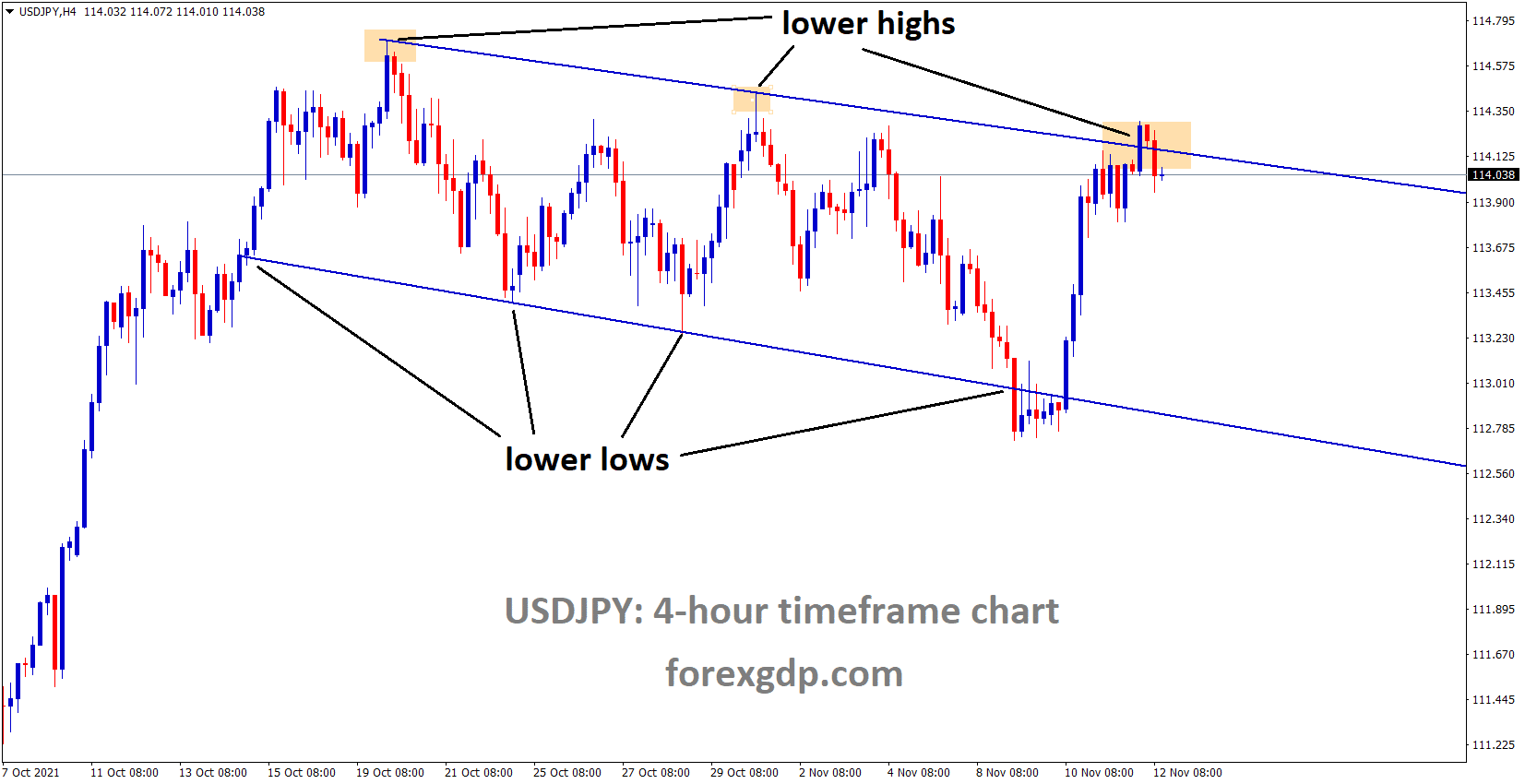 US Dollar set to higher in the first half of 2022 is expected by Morgan Stanley company.

For this US infrastructure bill favour for building US Economy from Pandemic, and more vaccinations camps be provided. 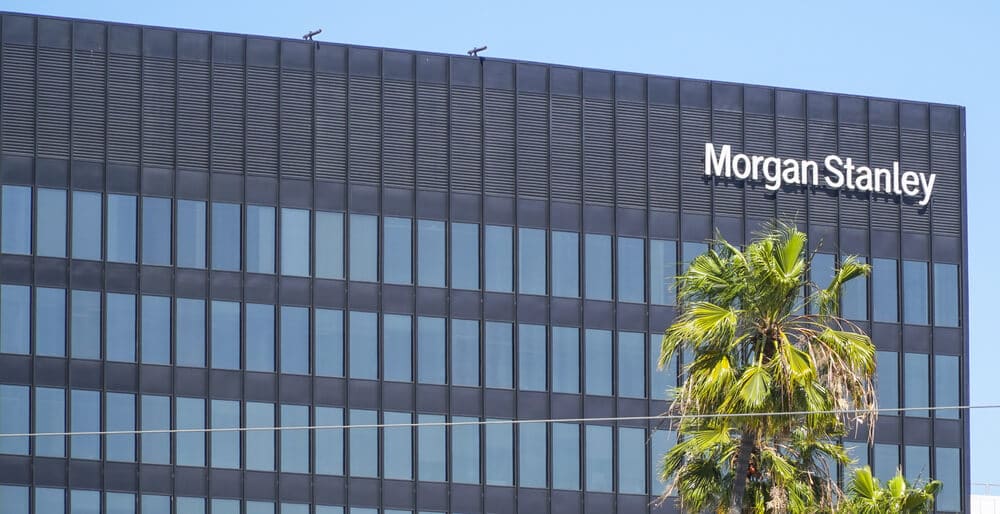 So, FED will take proper actions on US Economy from inflation pressures in 2022.

And US Dollar is haven currency more buying for fears of crisis happening Globally.

Nut Now current situation shows CHF and Gold is the primary tool for Investors for continuing crisis in China, EU, UK and US.

EURGBP is moving in an Ascending channel and the market reached the higher low area of the channel. 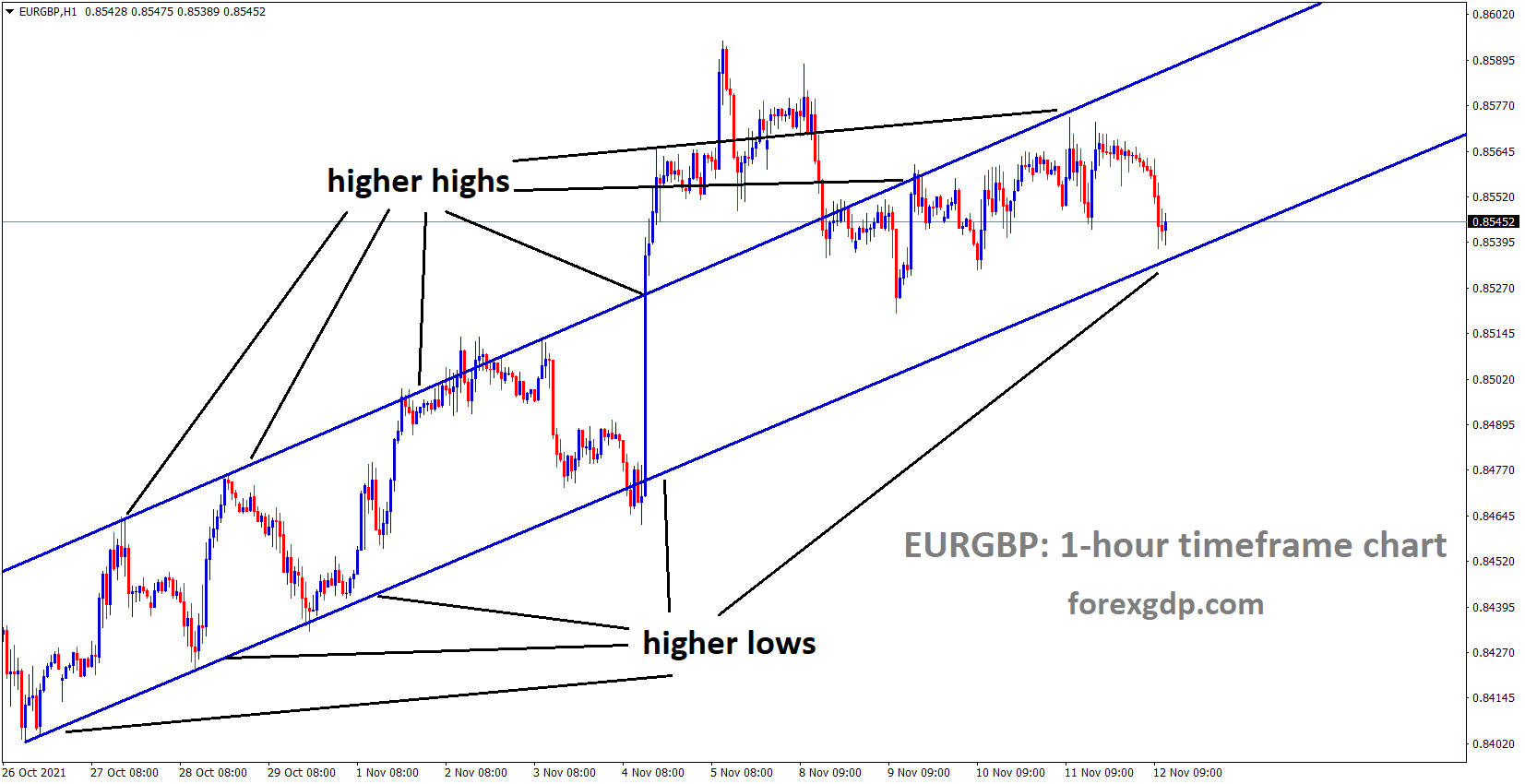 ECB Governing council member Simkus said inflation will fall in 2023 end as all we expected.

EU makes a proper deal with UK and Speech going on between Two nations to solve Northern Ireland Protocol.

GBPCAD is moving in the Descending channel and the market now reached the lower high area of the channel. 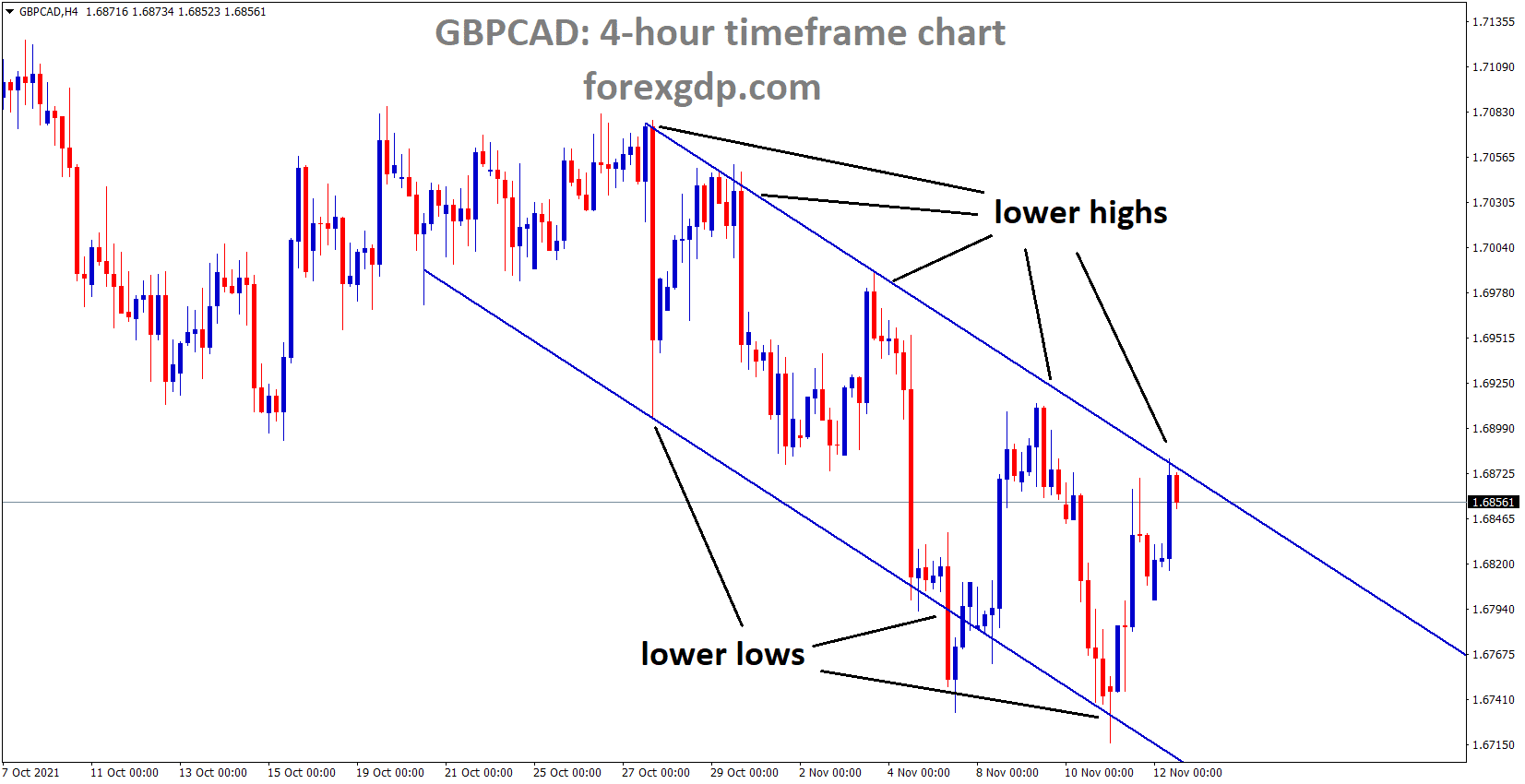 And UK thoughts are mostly to separate Northern Ireland from the Brexit deal, But the EU would make retaliatory tariffs on the UK if the UK approved Article 16. 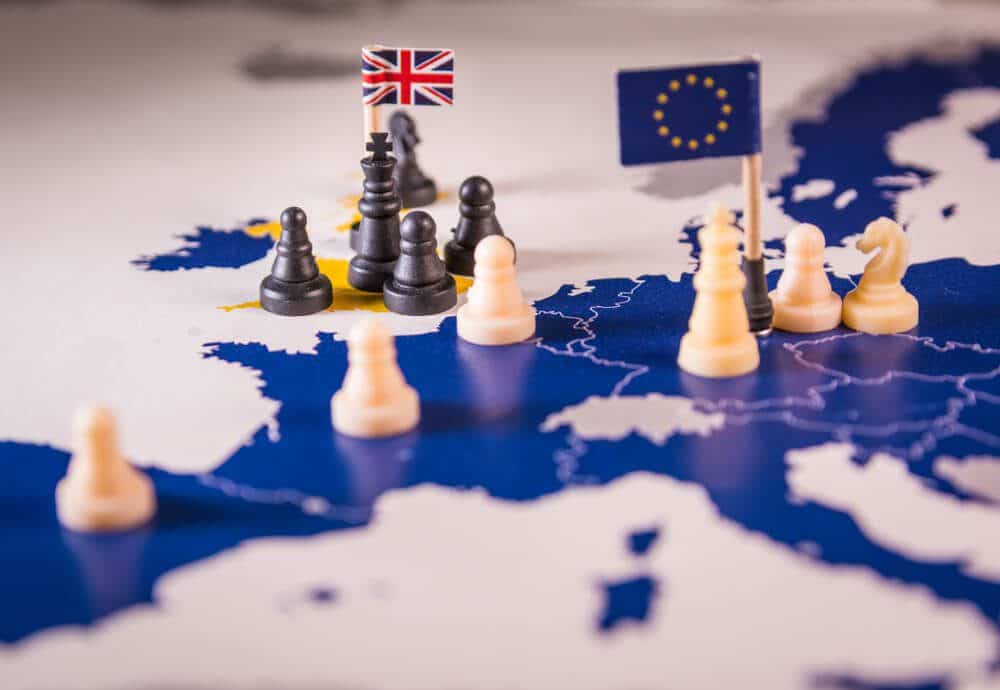 So, the next round of fresh talks between the EU and UK is set to happen on Friday this week.

Any positive news from negotiations will be positive for Both the EU and UK; if it reverses, it will be a hammer for UK Pound in the market.

Bank of England making plans for rate hikes in earlier 2022, because Domestic data performed well and inflation hits 5.0% is much-exceeding level from 2.0% Goal.

USDCAD has reached the Retracement area of 61.8% and the previous resistance area. 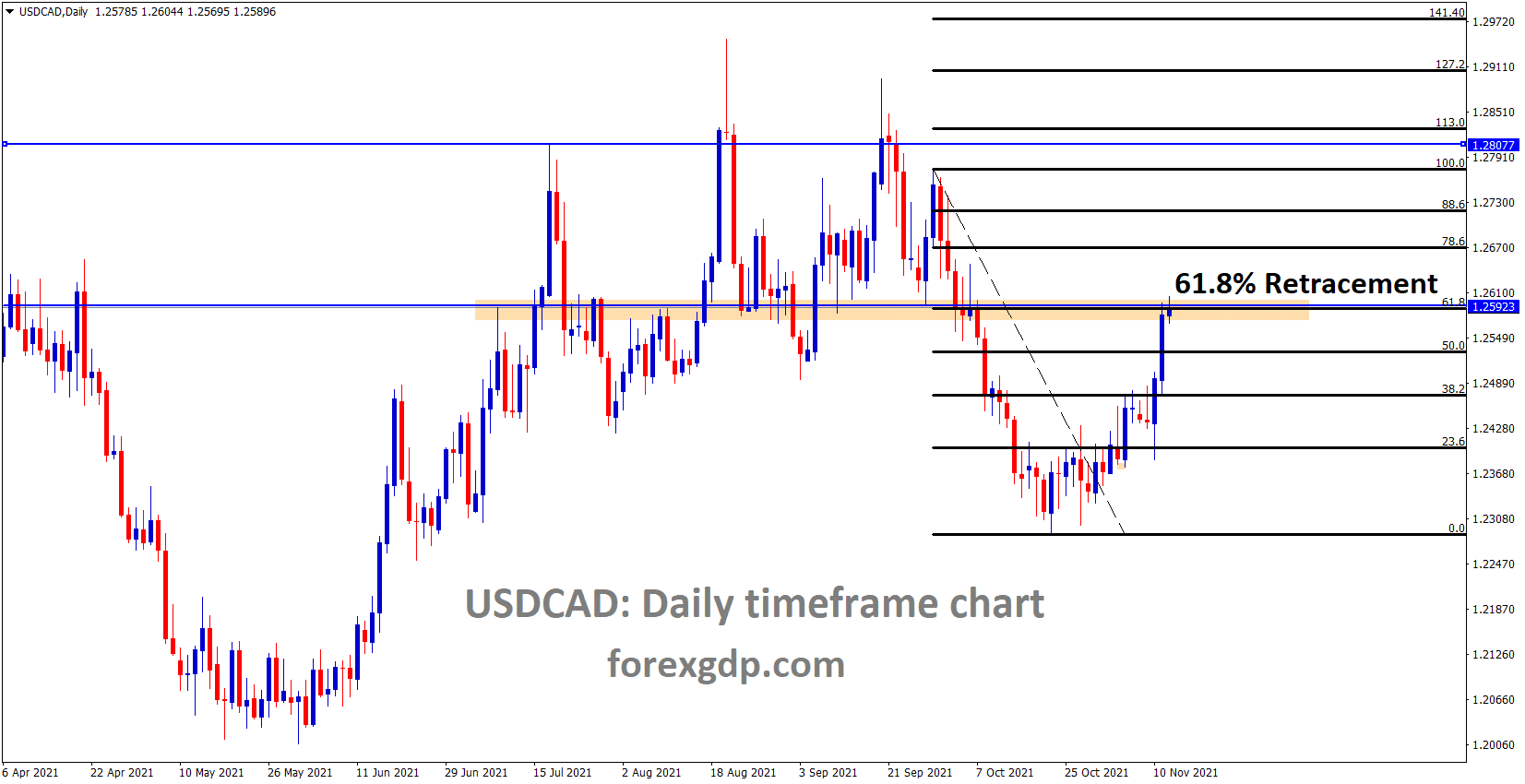 And US President Joe Biden warned EU supports for Russia to plan for invading Ukraine. Military troops were set ready at the Ukraine border by Russian Troops.

Oil prices slumped as Ukraine Oil supply increased, and the EU prepared a meeting with Iran for supply increment. 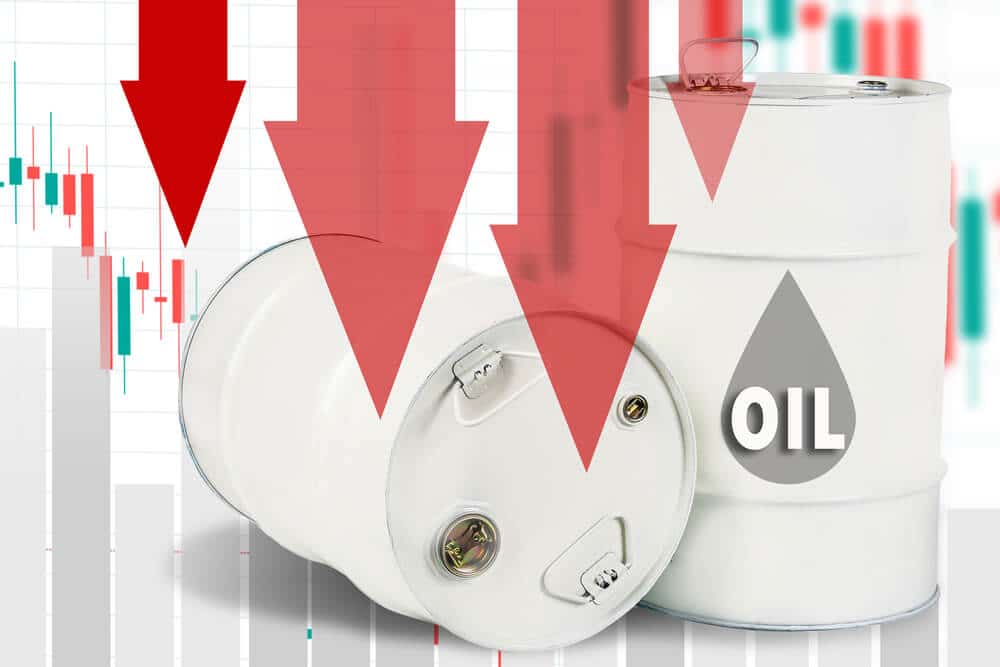 If Russia fights with Ukraine and Iran makes a deal with the EU, oil prices will be set to decline.

EURJPY is moving in the Descending channel and the market fell down from the lower high and reached the Support area and lower low area of the channel. 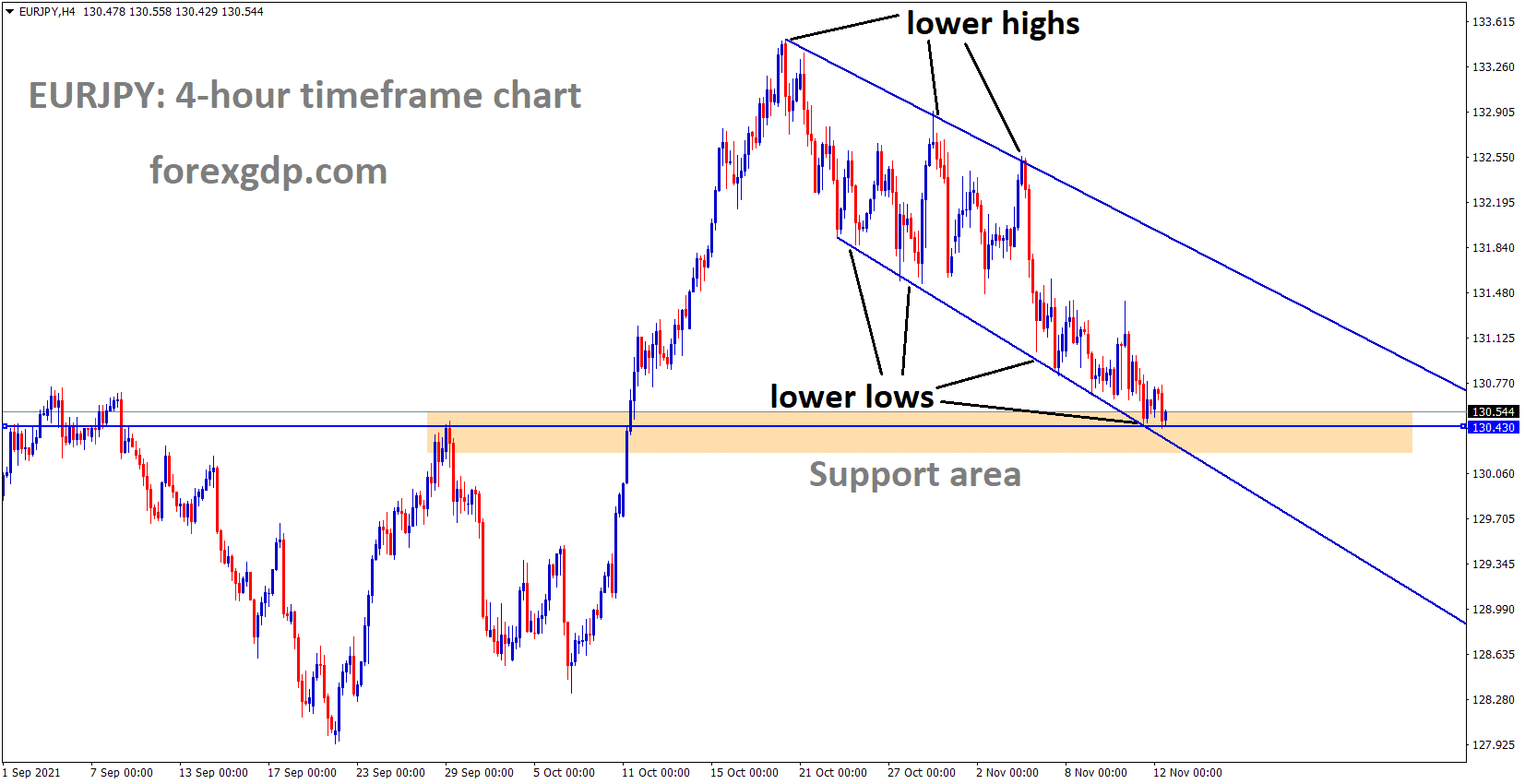 Japanese Yen makes weaker after the Japan Government spending stimulus is not fulfilled needs of the economy. 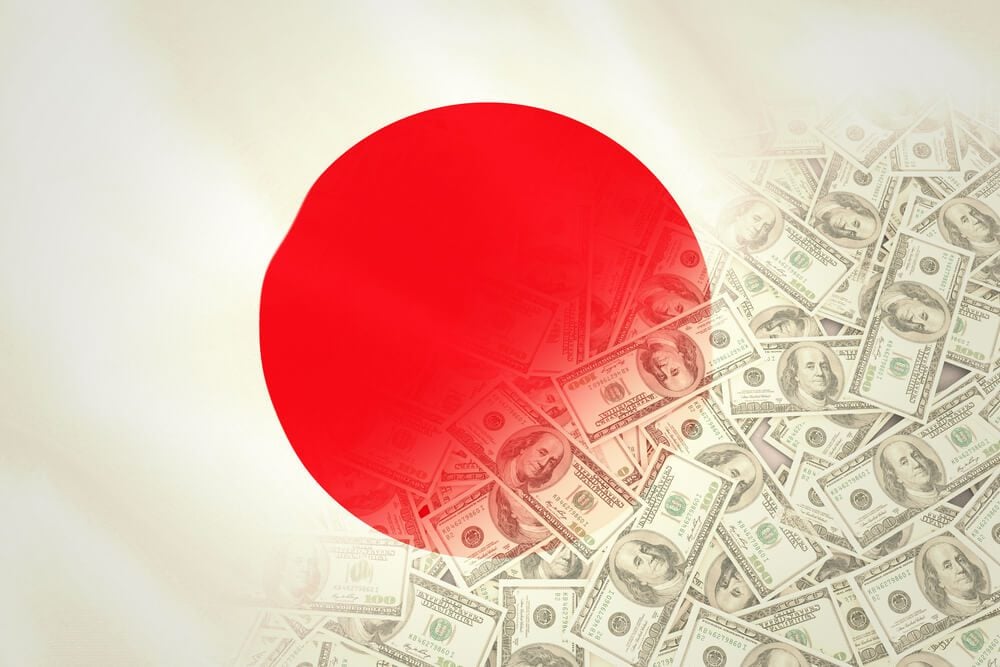 US CPI data makes higher and impressive for US Dollar.

US Michigan consumer sentiment data is set to publish today, and the 10-year Bonds rate increased to 1.57%, up 0.70% on the Day.

And keep support for businesses and shops to open free from Covid-19 spread.

Wages are set to increase for Nursery and care workers in upcoming stimulus packages.

After that, we will decide on a proper stimulus for Energy costs because we did not predict the oil prices in future.

AUDNZD is moving in an Ascending channel and the market is rebounded from the Higher low area. 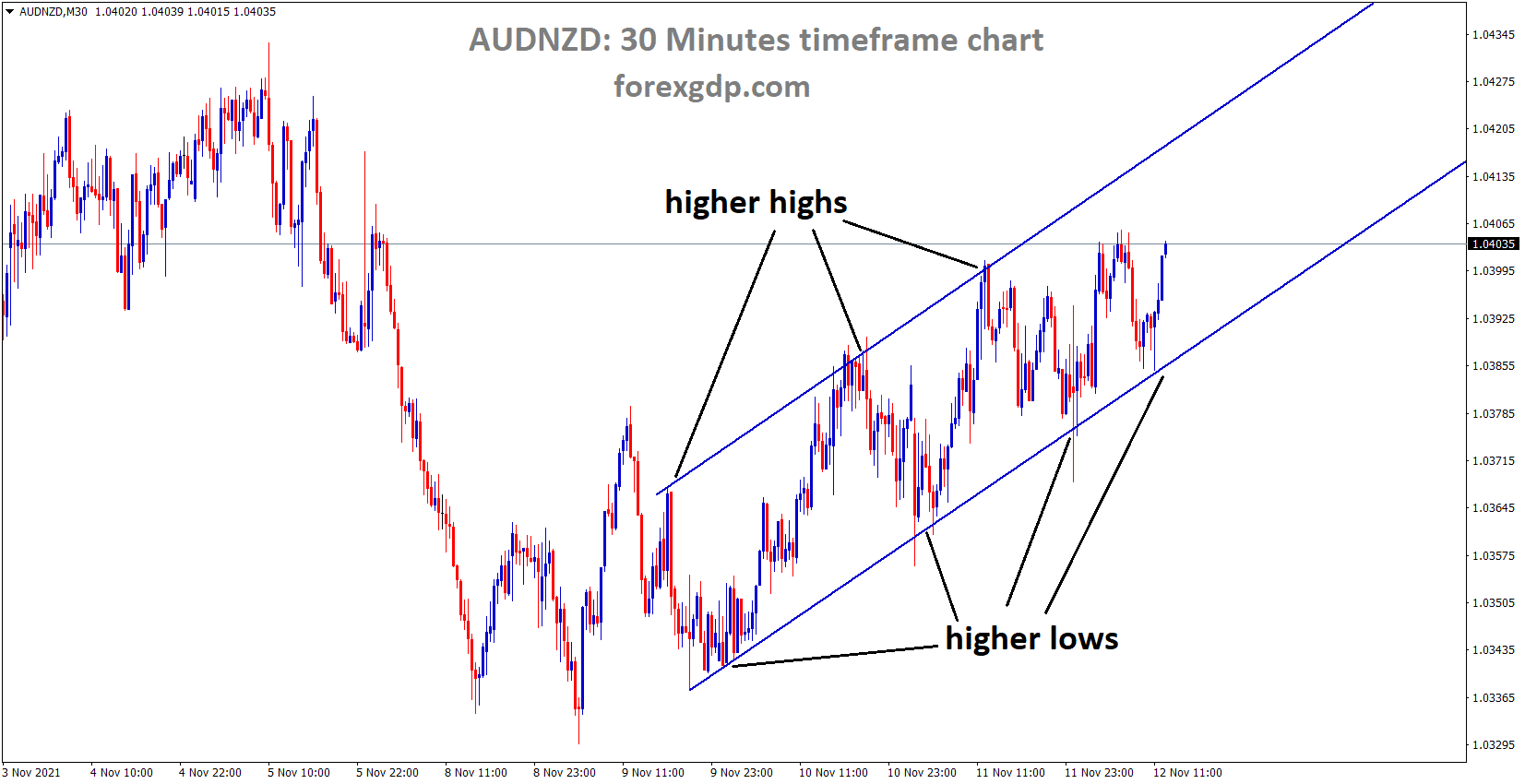 Australian Dollar sinks after US CPI rate increased higher on Wednesday, and 5year bonds yields rate rose to 1.27% from 1.08%.

And  Chinese CPI also rose to 1.5% makes it more worry for Australian Exports.

More easing restrictions have been done in the Australian Border to support tourism and support outstation people travelling is eased. 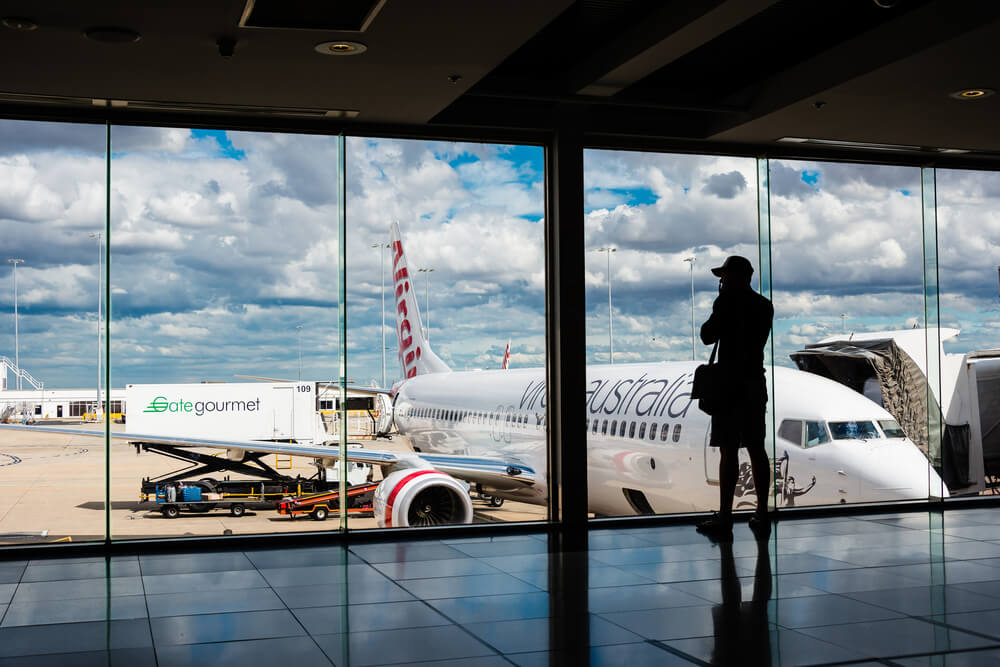 The Australian Unemployment rate rose to 5.2% on Thursday makes it more disappointing for the Australian Dollar.

GBPNZD is moving in an ascending triangle pattern and the market reached the equal heights area of resistance and narrowing supports. 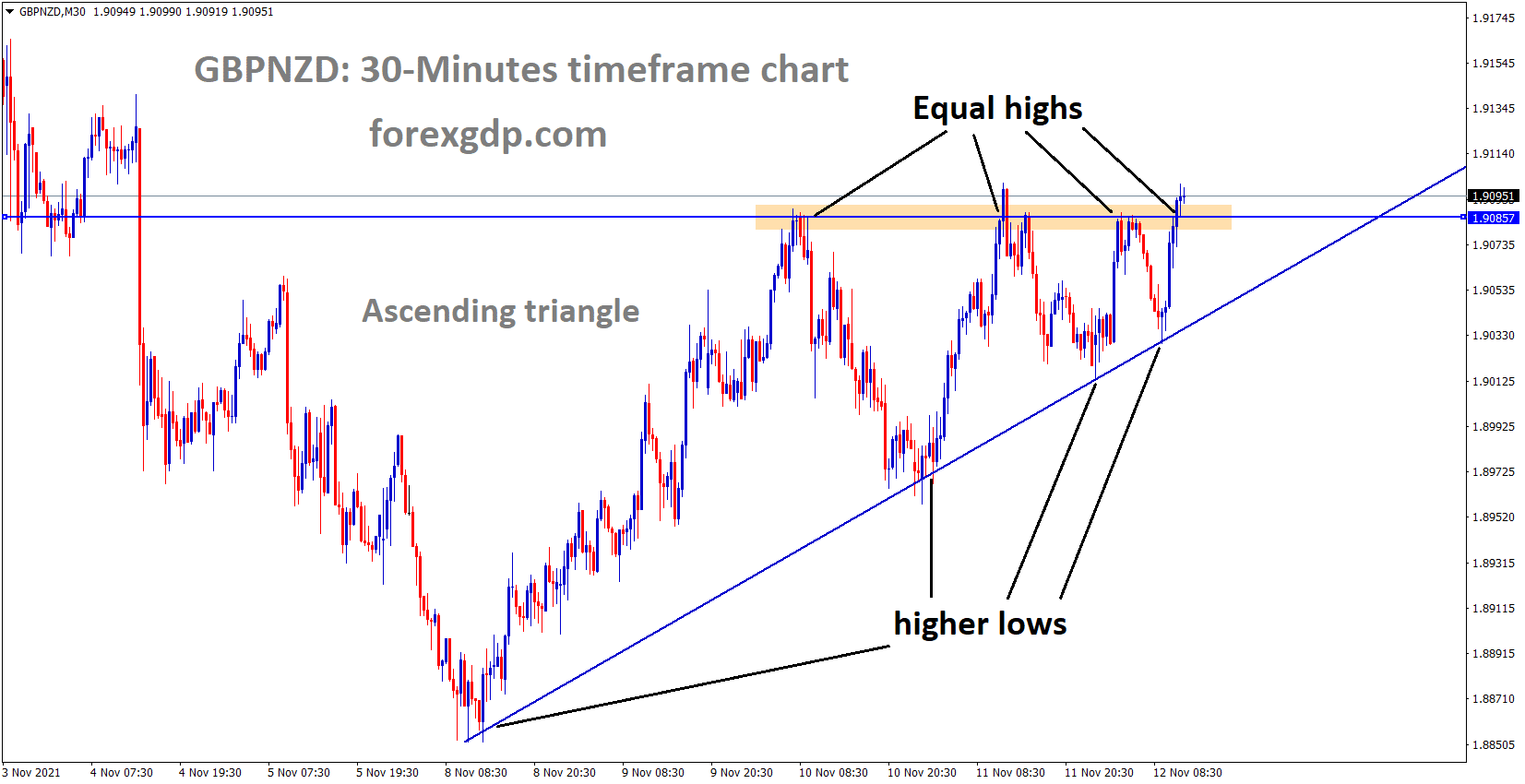 New Zealand Dollar has been in losses in recent days, but today, the manufacturing index came at 54.3 versus 51.6 in the previous month. And in the Following week Services index is expected in positive numbers. 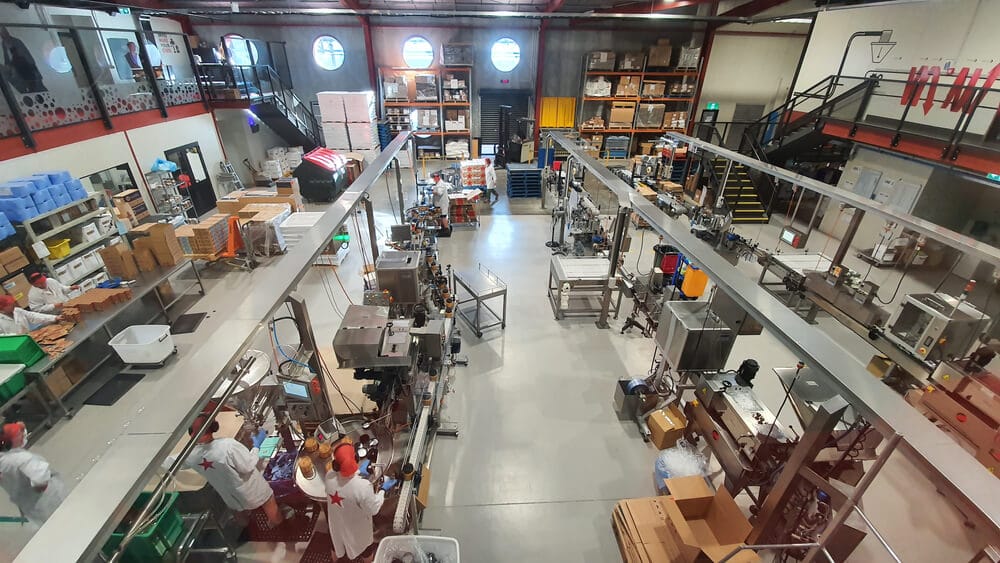 And  Domestic data performed well in New Zealand; RBNZ is the only central bank that did rate hikes last month.

The UK made Free trade agreement for exports, and this deal is beneficial for New Zealand to do exports to the UK.

Travelling restrictions are also eased for supporting tourism and revenue-boosting for the Tourism Centre.

USDCHF has broken the Descending channel and reached the previous resistance area. 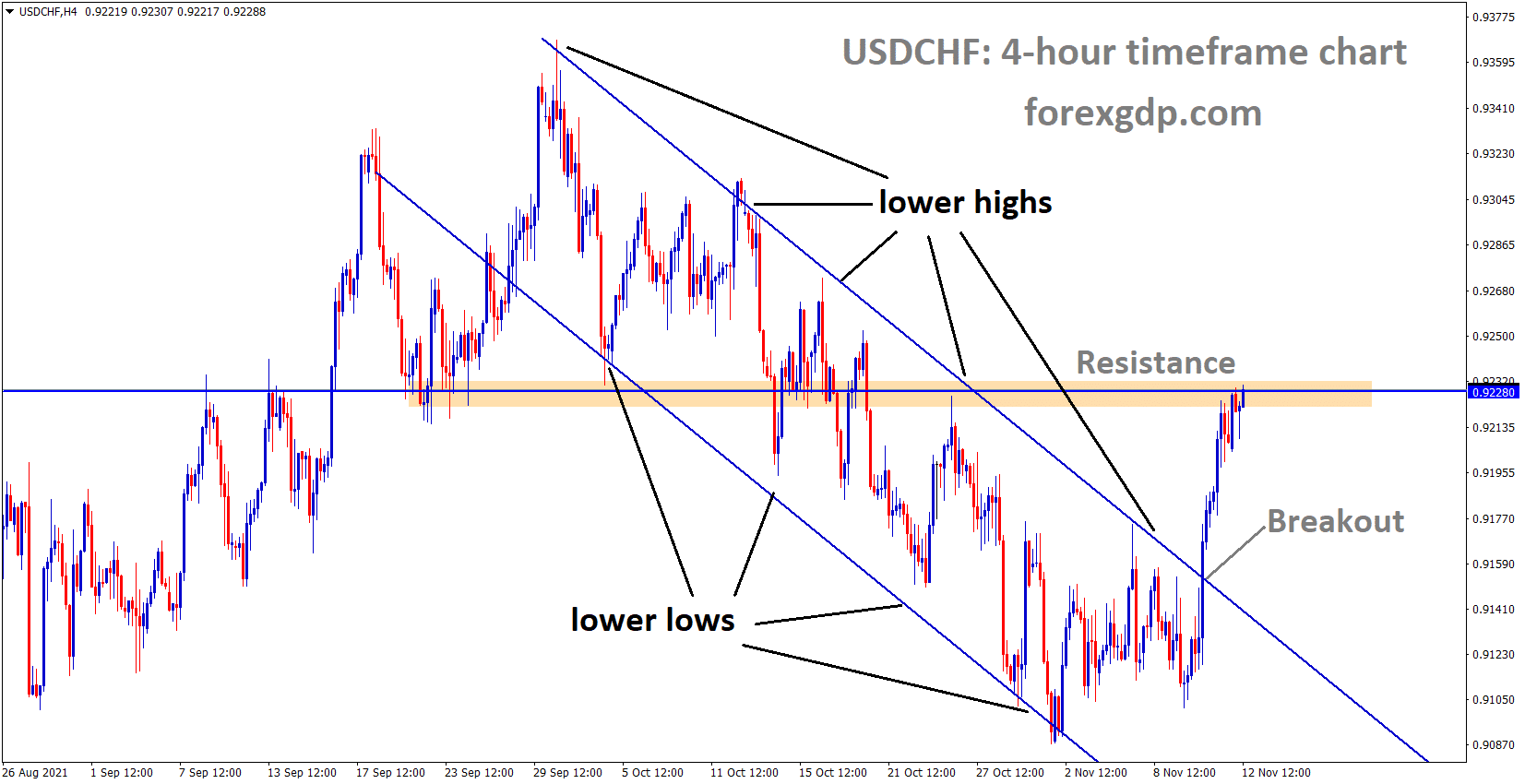 Swiss Franc offers more stability and a safer way of currency to accumulate during crisis time.

And SNB said we provided expansionary monetary policy and kept our CHF Currency’s stability with proper actions taken on the Economy side. 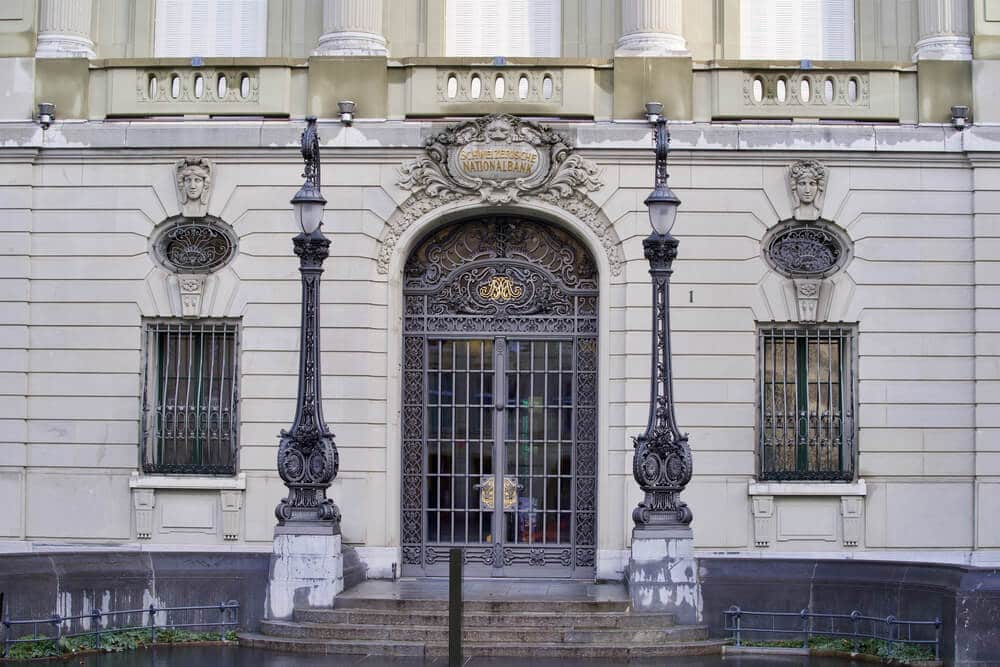 FX intervention is like to use if CHF currency appreciated more.