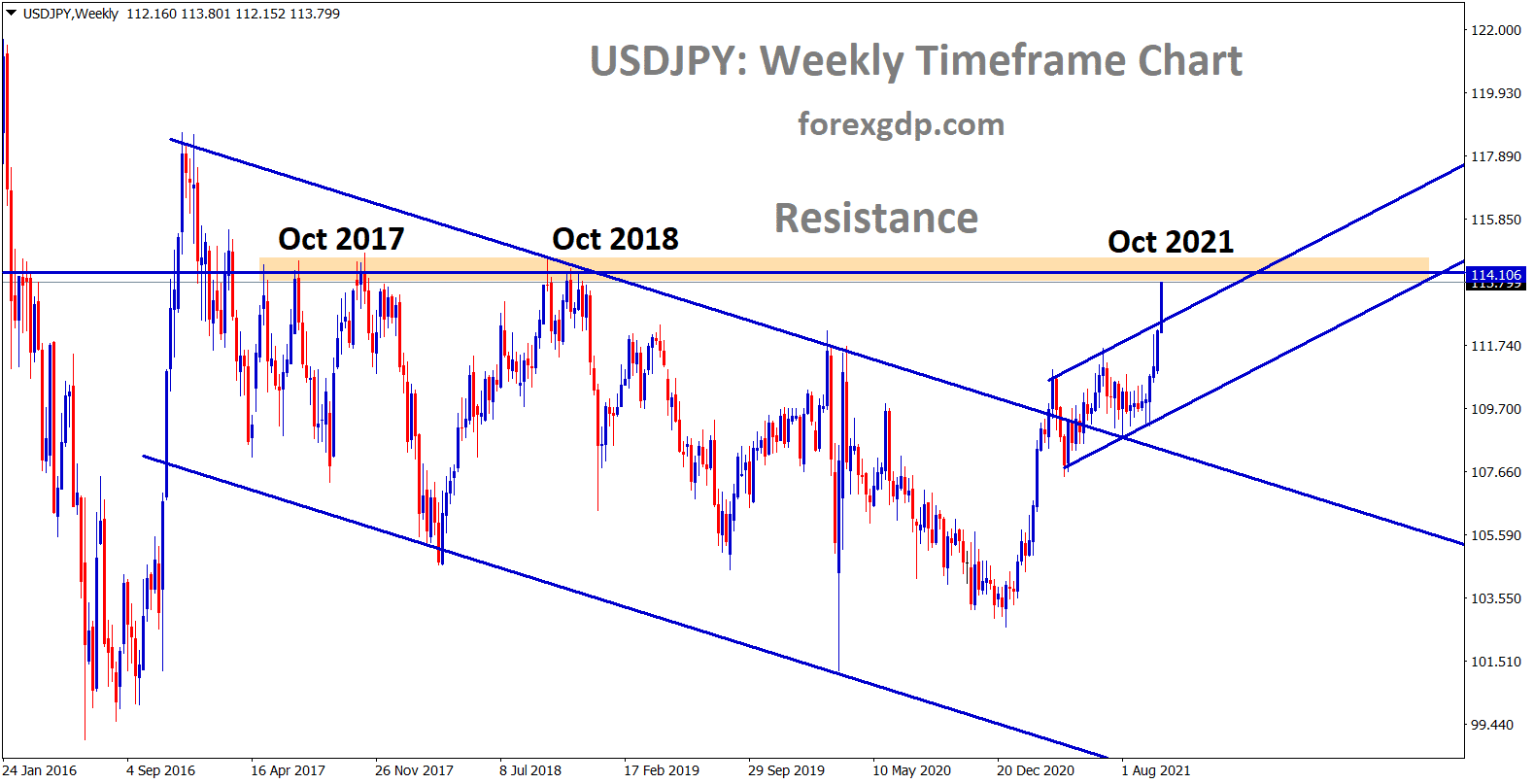 Gold XAUUSD price is still consolidating between the minor ascending channel range – wait for the breakout. 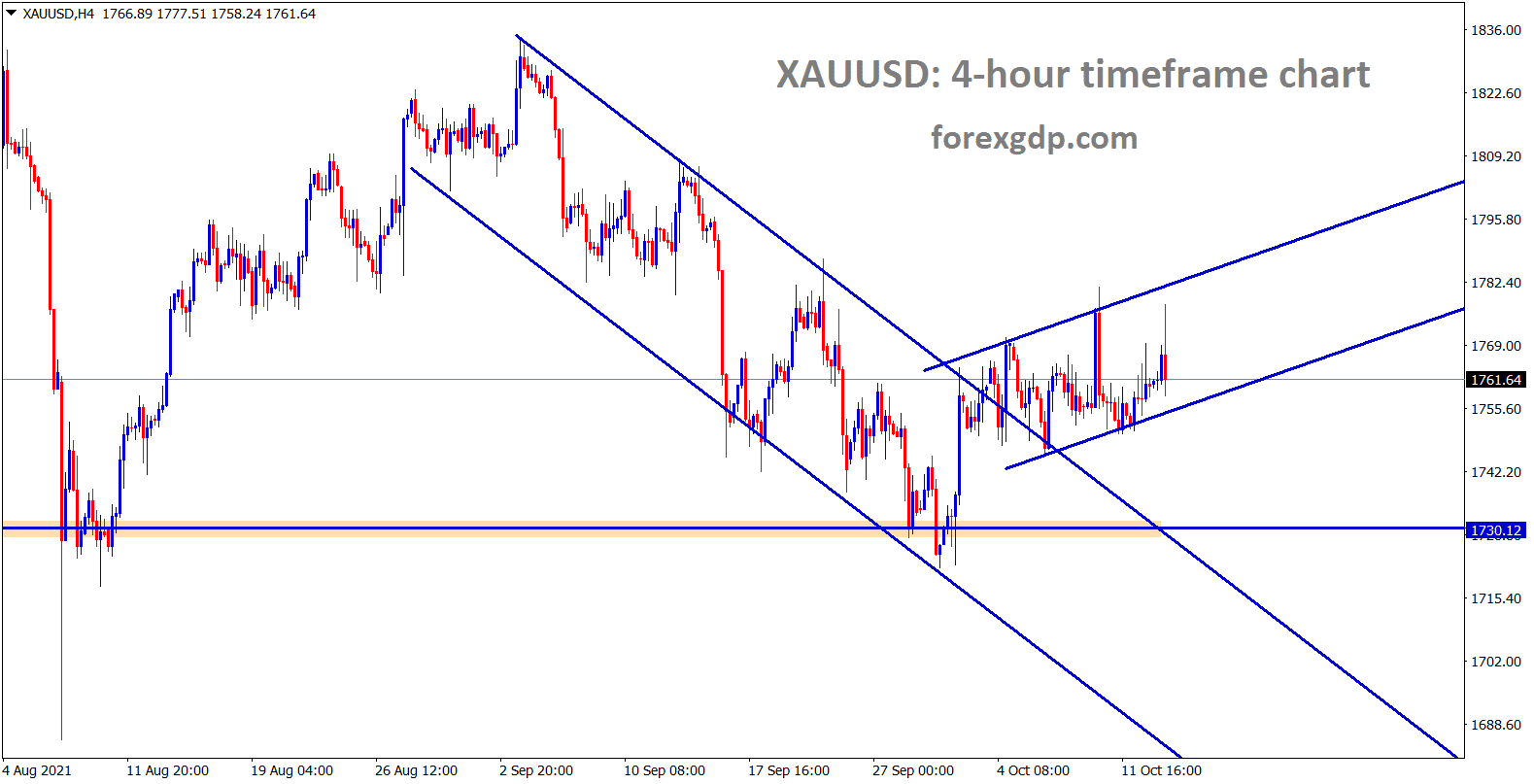 International monetary funds forecasted World economic growth seems downgraded by 0.10% to 5.9% from 6.0% after Goldman Sachs downgraded US Growth this year. 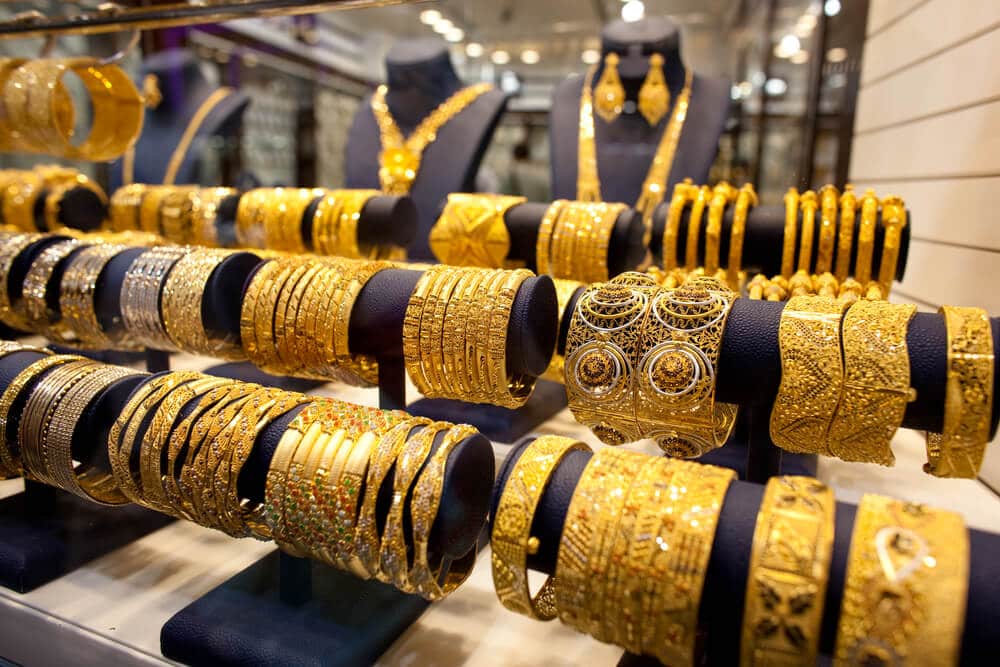 In 2008-2013 Gold surged to a high rally because More currencies got printed by the US to compensate Lehman brothers collapse.

Now this time is different from financial crisis to Virus crisis.

And FED may announce tapering measures from the November meeting, and Rate hikes for June 2022 polls suggestion increased to 25%.

And also China Evergrande Crisis makes the People bank of China print more Yuan to compensate for Money demand in China. So, Gold continuously sells off by the Chinese Government to print more money.

USDJPY going to reach the major resistance area – wait for reversal or breakout.

USDCHF is moving in an uptrend line respecting the higher lows. 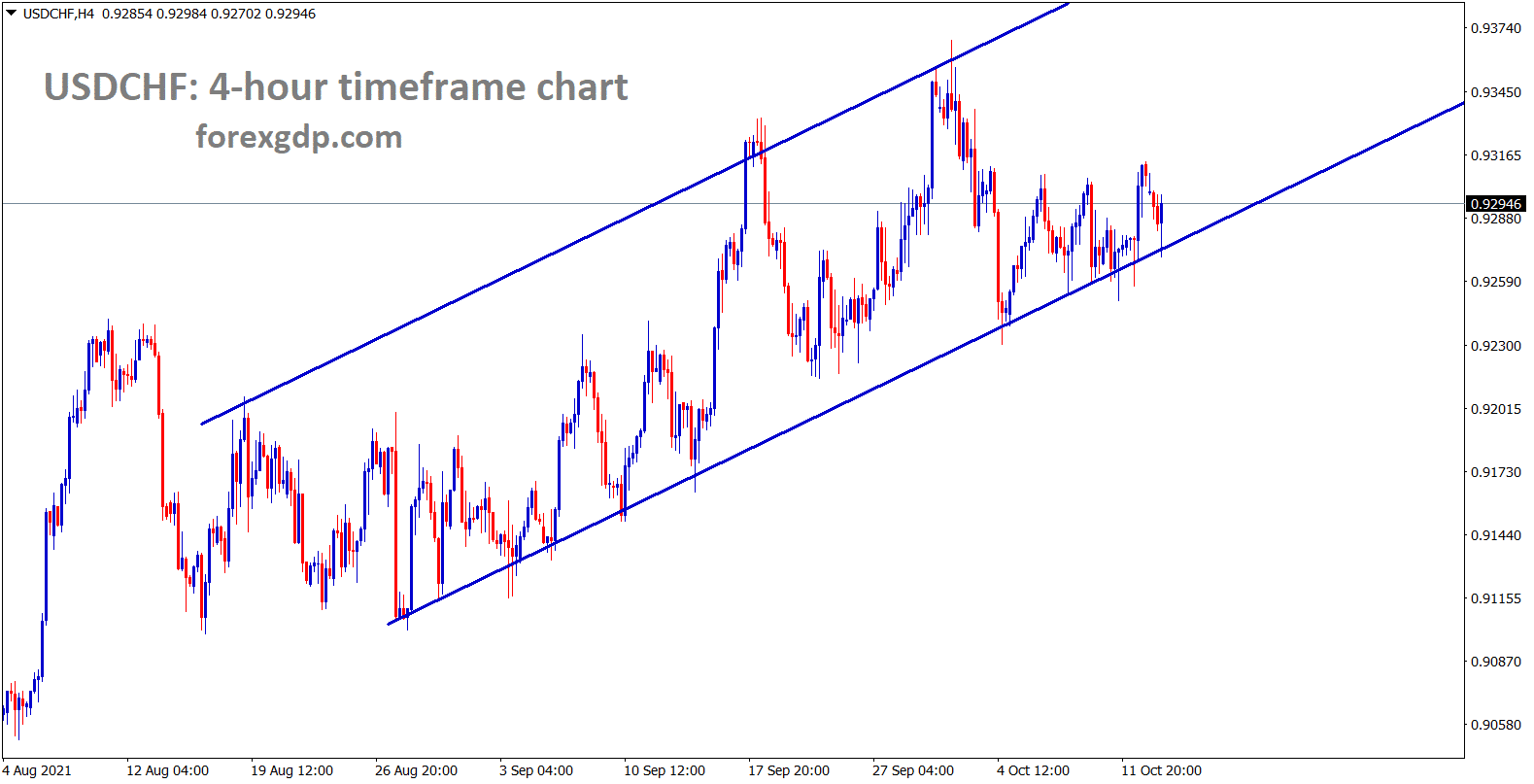 US FOMC Meeting minutes scheduled today and November Month tapering announcement might happen in this meeting.

And US Debt ceiling extended to December month, and US CPI data is yet to be published this week. 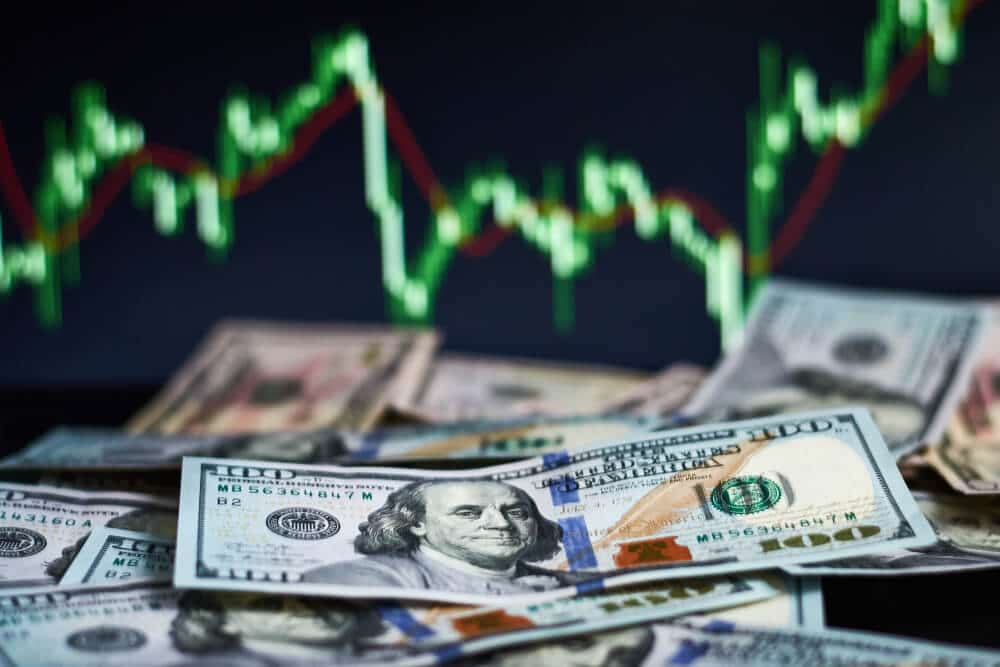 Based on Domestic data US FED will decide the Tapering level of Bonds to adjust according to the level of Economy.

US Dollar performed well compared to other counter currencies since the Energy crisis started in China, the EU and UK.

Now, Covid-19 issue cooldown and Energy prices come’s hot in the headline of All nations.

And Petrol, Gases and Coal buying in terms of US Dollar, so demand automatically increasing for US Dollar.

EURUSD is consolidating at the support and the lower low level of the descending channel for a long time.

EURGBP is standing at the low level of the descending triangle pattern – wait for breakout from this triangle.

US Economy is improving faster day by day when compared to the Eurozone.

European nations are in an energy crisis to resolve this. Russia lend a helping hand by providing Sufficient Energy supplies to the Europe zone, as the Russian President told Earlier. 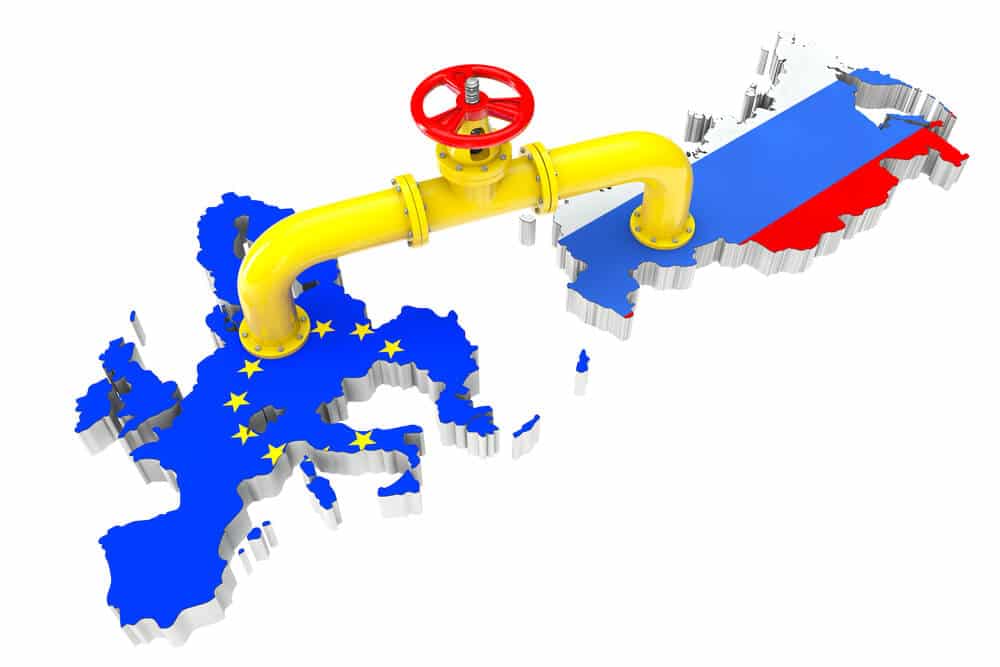 And FED announced tapering by the end of December 2021, then US Dollar keeps a higher pace, and Euro will slip to 1.13 level against US Dollar by mid-2022.

US FED plotted rate hikes map for 2022 and 2023 gives a clear hint for Investors for buying more bonds in US Treasuries.

And 10 Year Bonds rates difference is higher between the US and Europe because the Economy expansion more in the US than in Europe.

GBPCAD is going to reach the major support area. 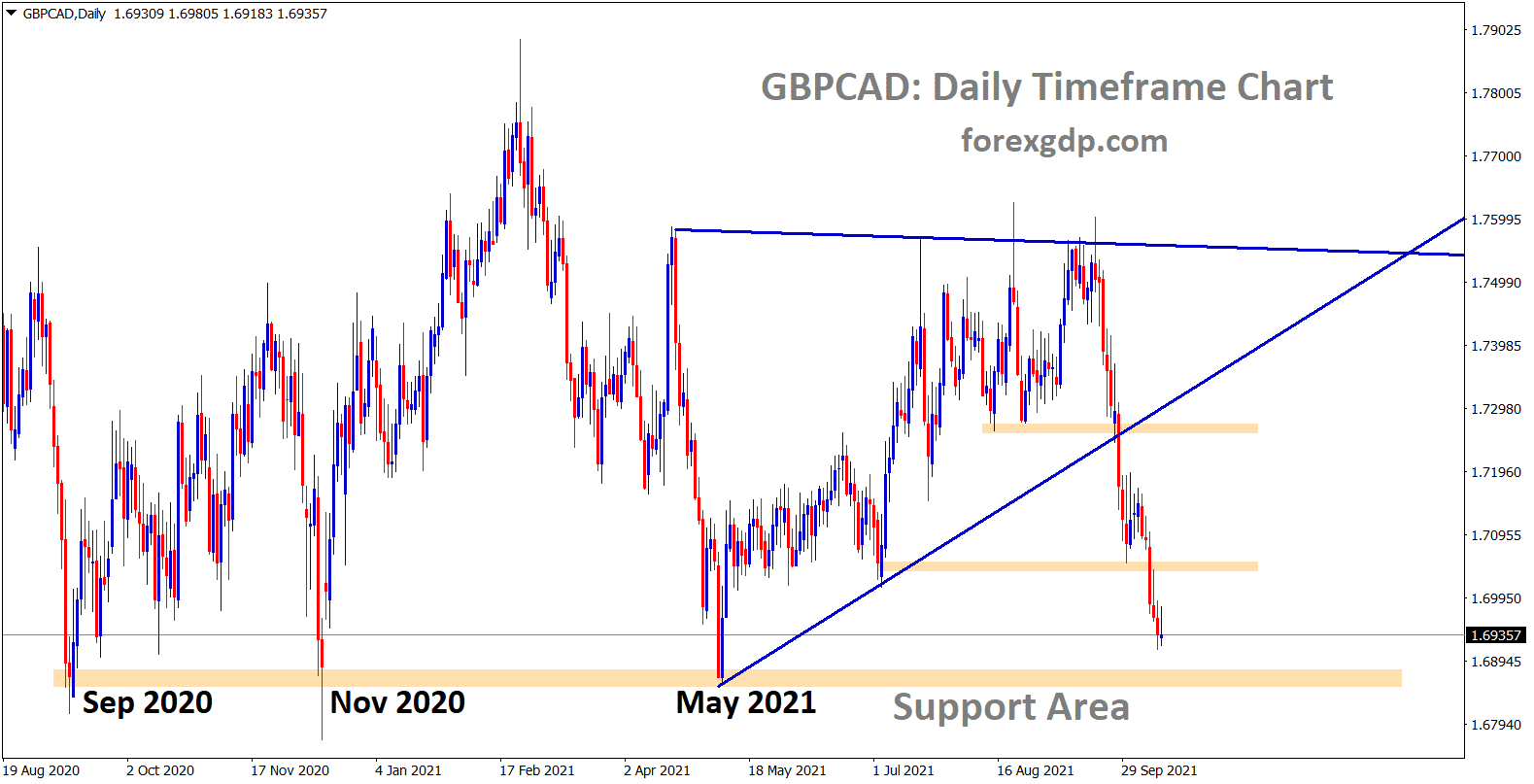 GBPNZD is consolidating at the retest area of the ascending channel range and it has retraced 61% from the previous high. 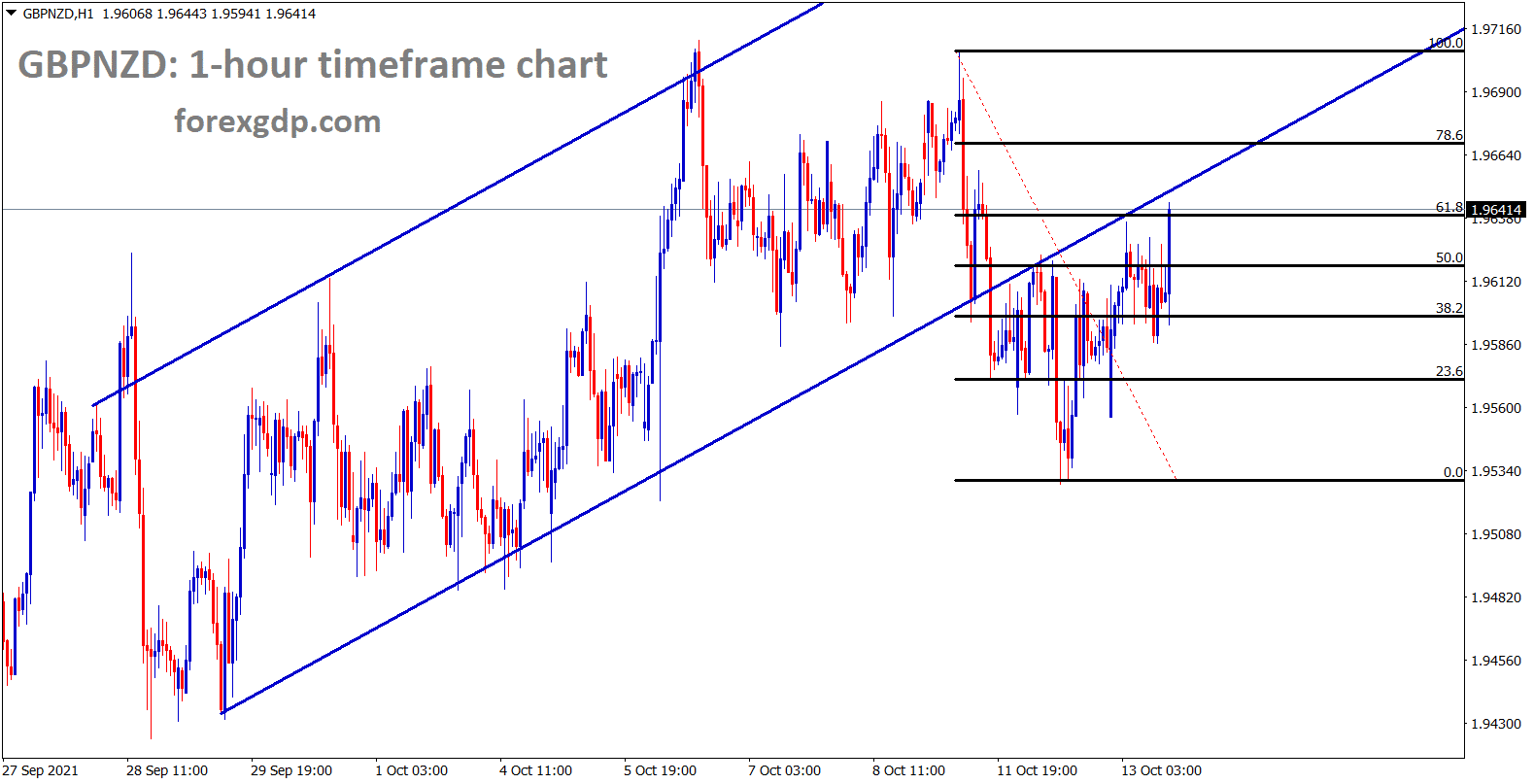 Now UK Picture of GDP hinted the Expansion of Economy in a Good Way.

However, Inflation rates are soaring high in the UK due to Energy prices soaring and Demand for Commodities like Petrol, Gas and Coal.

GDP outlook of UK shows Bank of England will raise interest rates by 0.25% from 0.10% by the end of this year. 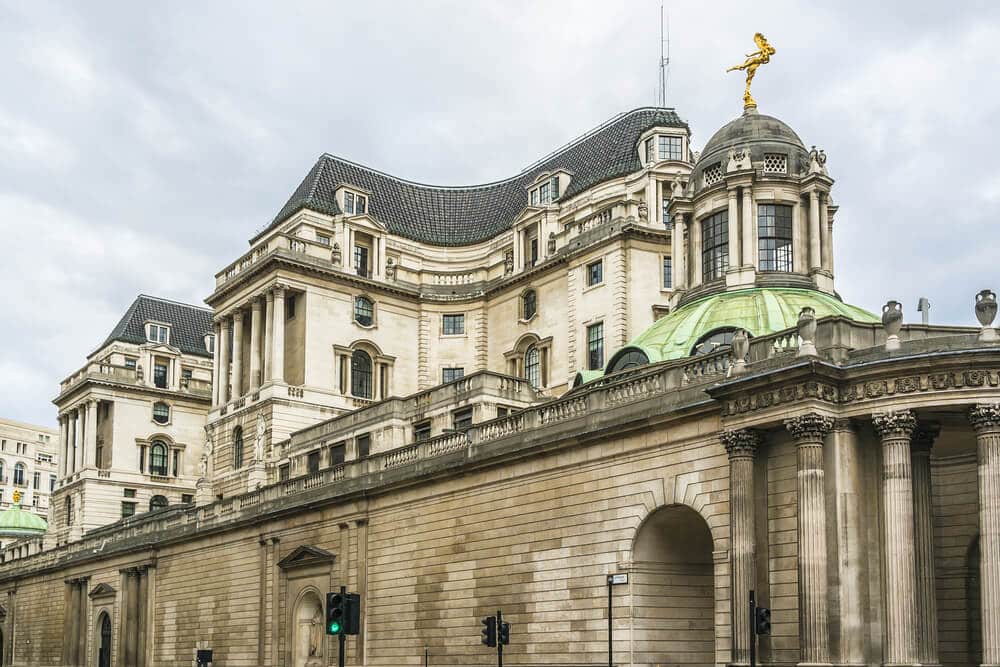 UK Government does not compromise with EU for Northern Ireland Protocol till day.

And UK Economy expansion in a faster manner when compared to European nations.

The energy crisis makes inflation higher in UK and EU, and rate hikes are more expected in the UK by the end of 2021 when compared to Europe.

Bank of England Governor Andrew Bailey stated that rate hikes are possible by the end of 2021 if the inflation rate fires more.

In October month Budget, the UK may add the Hike taxes for Businesses and Employees is possible and compensate tax revenues backlogs that occurred in the 2019-2021 Covid-19 crisis period.

Canadian Dollar: the US is ready to open the borders for Canada in November month

EURCAD is near to the major support area after a long time – wait for reversal or breakout. 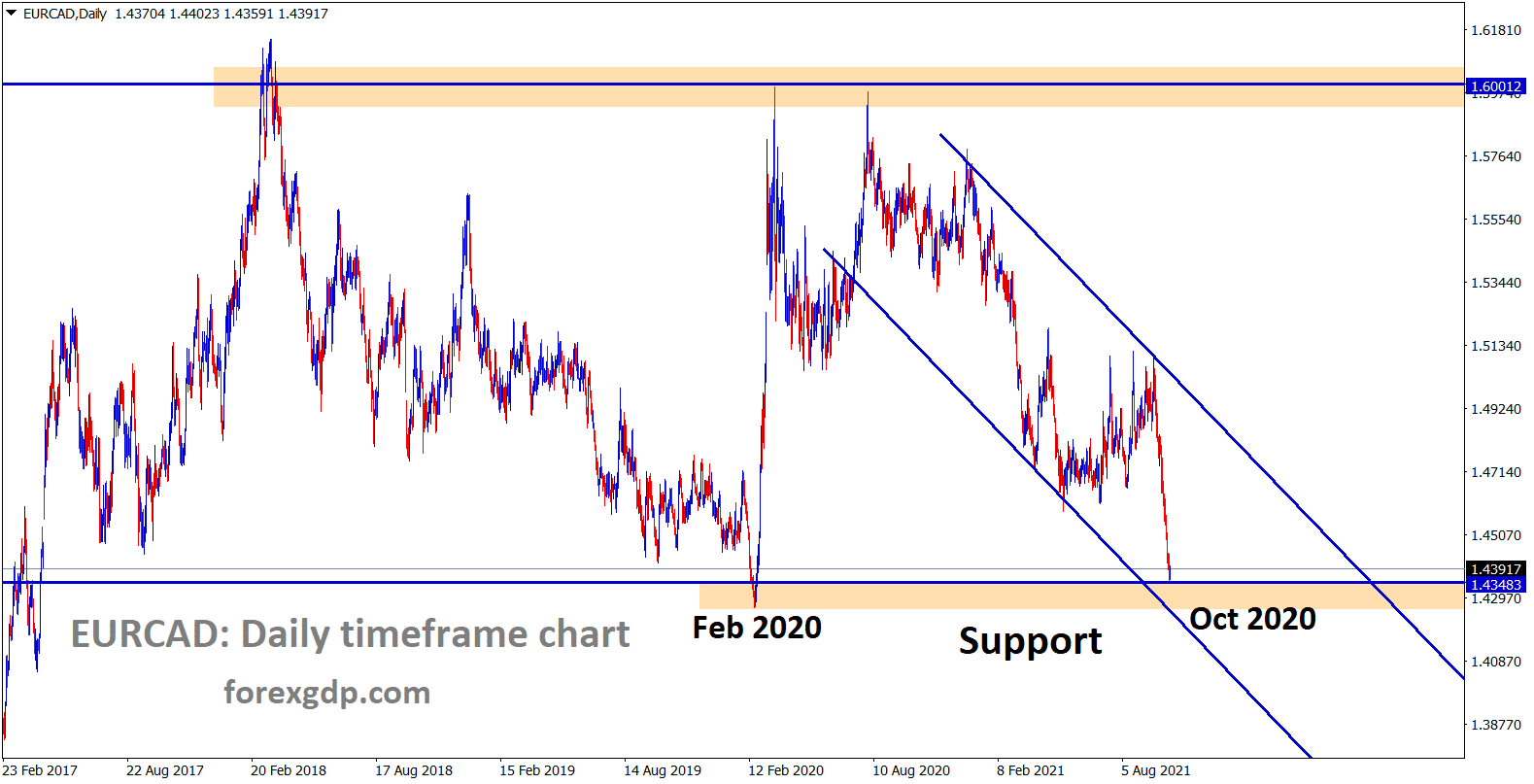 US Senate Democratic leader Chuck Schumer’s office reported that the US Plans to open US-Canadian Borders for non-essential vaccinated travellers by early November as per Buffalo news report. 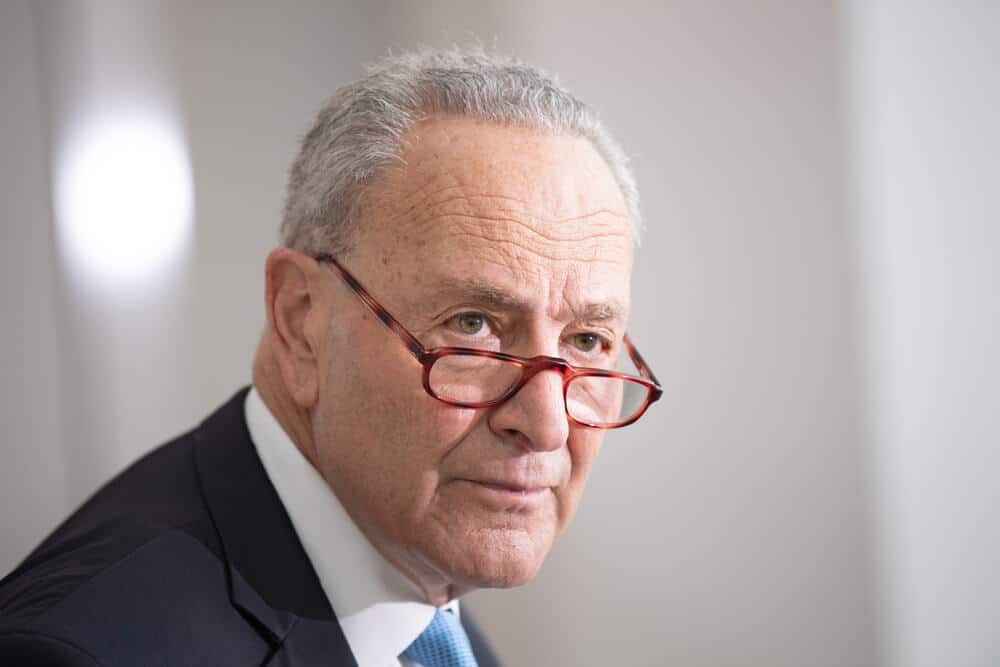 Followed by opening the US-Canadian border, another announcement from US Democratic senator Gillibrand’s office said -Mexico border to open for Only Fully vaccinated Mexicans.

After news announcements, US Dollar was impressed as More tourist revenues will be added to US Governments as perks.

Japanese Yen: Stimulus will be passed after the Japanese Election in November 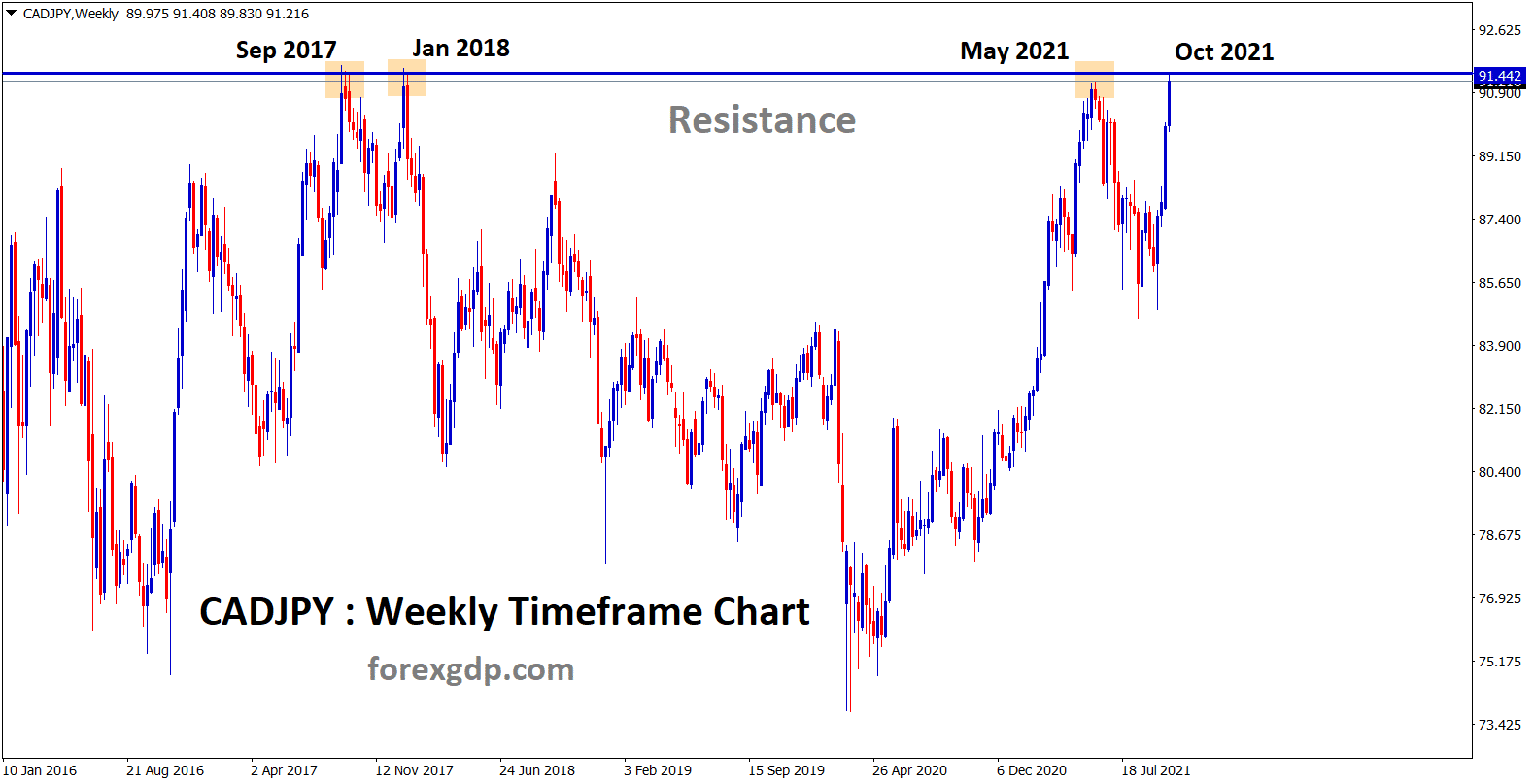 Japanese Yen keeps weaker against US Dollar from last month due to change of PM in Japan and Energy crisis followed by Covid-19 crisis.

And also, Vaccination is progressing slowly, and imposed lockdown is still not lifted by Japan.

Much more production and Manufacturing are stopped due to chips shortage once side and other side is Covid-19 spread lockdown.

New PM Kishida said Government would do more stimulus to recover from the pandemic and Japan whole Economy will recover seen in 2022 and 2023. 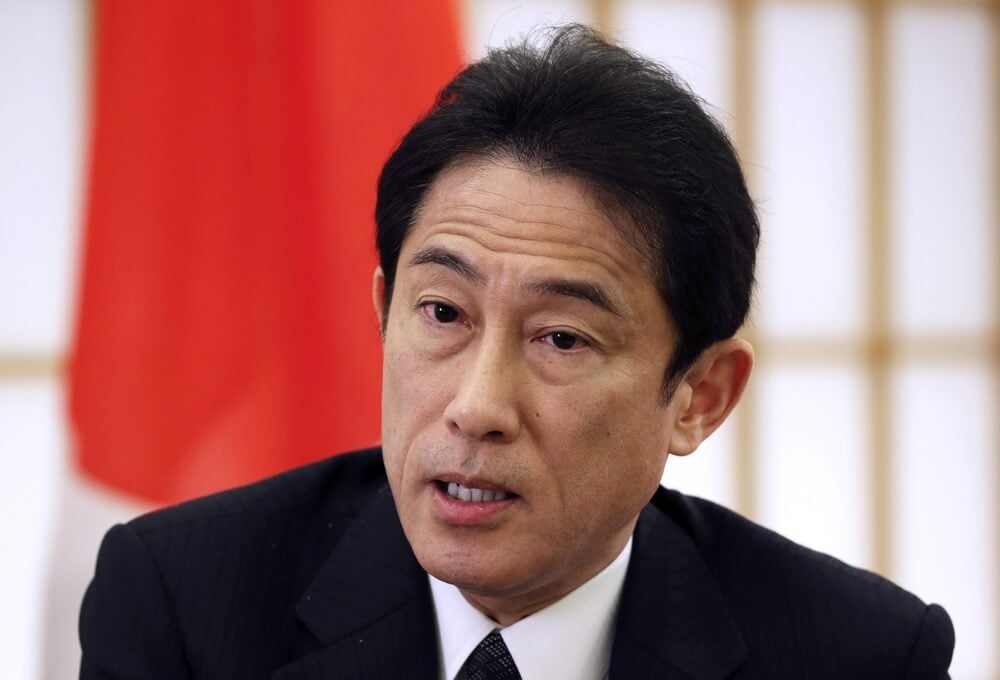 After the election in November only makes full stimulus to release by New Form Government.

US FED announce the tapering plan by today in FOMC minutes as all eyes waiting.

FED will do rate hikes in 2022 mid-level and wider spread between JGB and US Treasury bond yields.

GBPAUD has reached the previous horizontal resistance area and trying to make a correction. 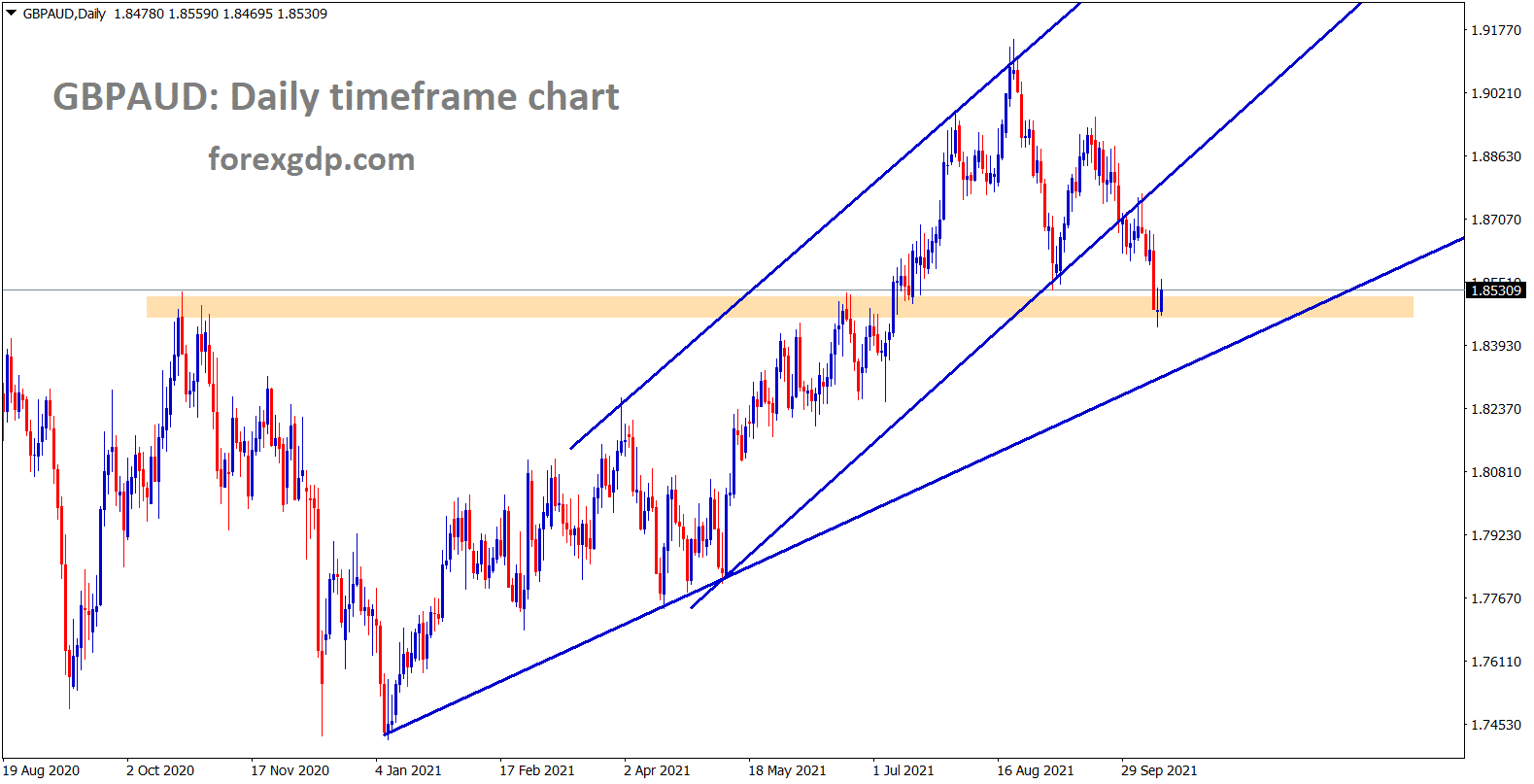 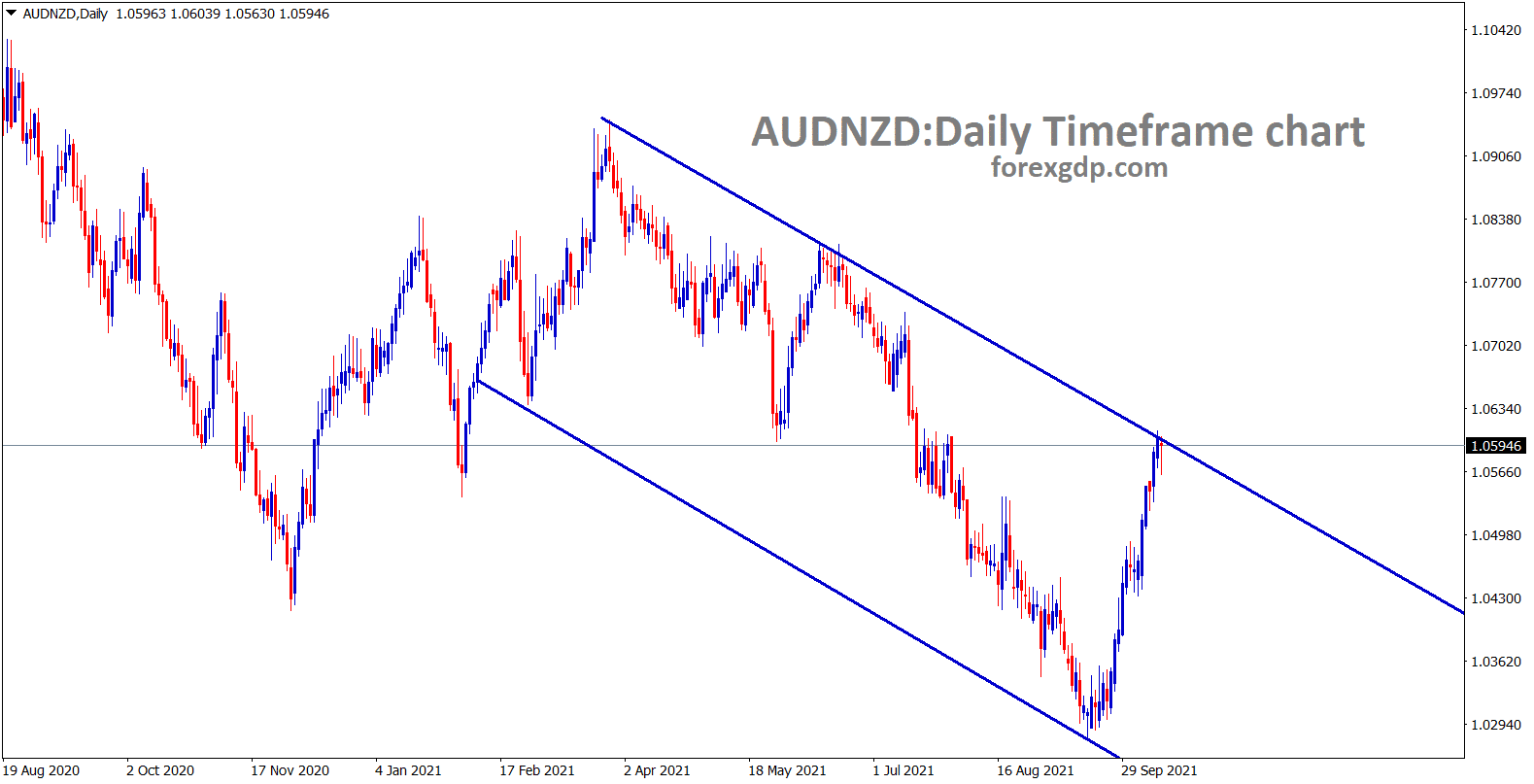 Australian Dollar keeps steady as 0.73500 to 0.72500 level after China imports coal from Australia due to energy crisis in China.

And Uranium prices rose higher overnight due to Ten European countries sent letters to the European Council to recognize as a source of green energy as Uranium. 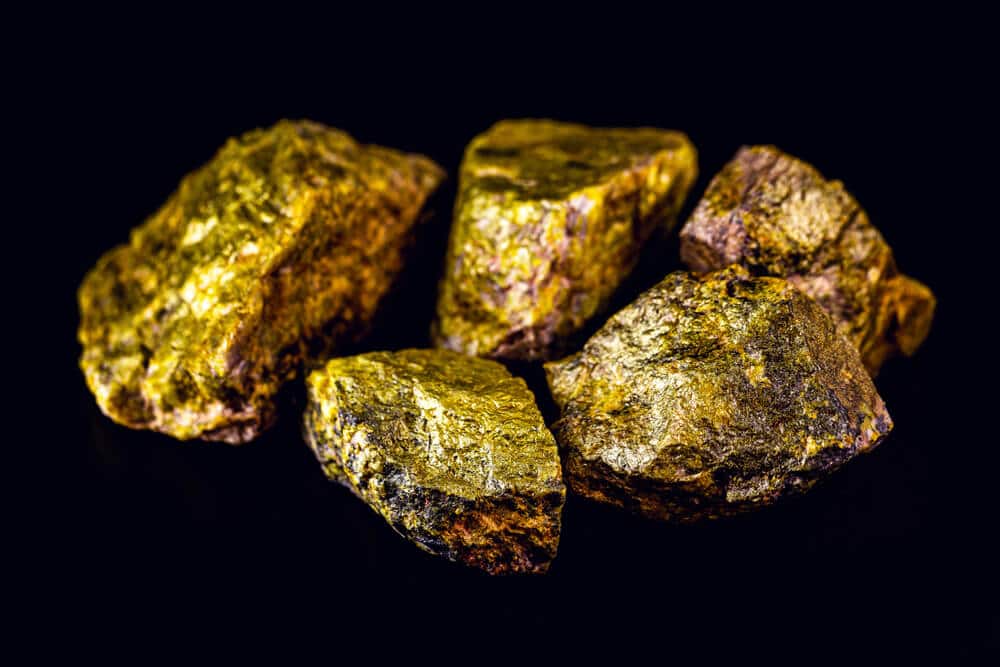 Uranium is a radioactive material to create nuclear creators.

Due to Chip shortage, Apple cut its manufacturing production for a month.

And China’s trade balance is likely to slow in the September month report as $46.8 billion will be down from %58.34 billion in August.

NZDUSD is consolidating at the smaller price range. 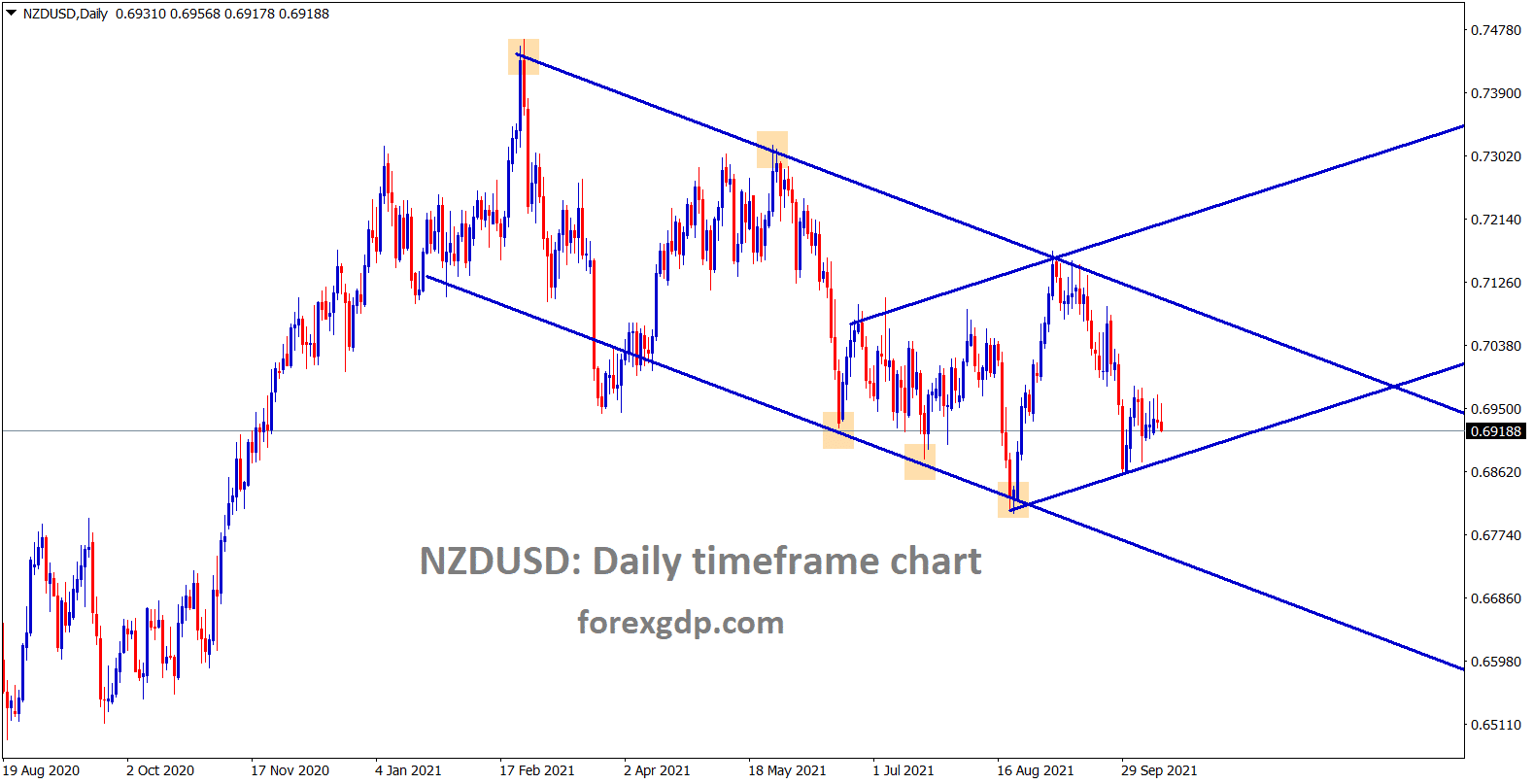 EURNZD is moving in a channel ranges. 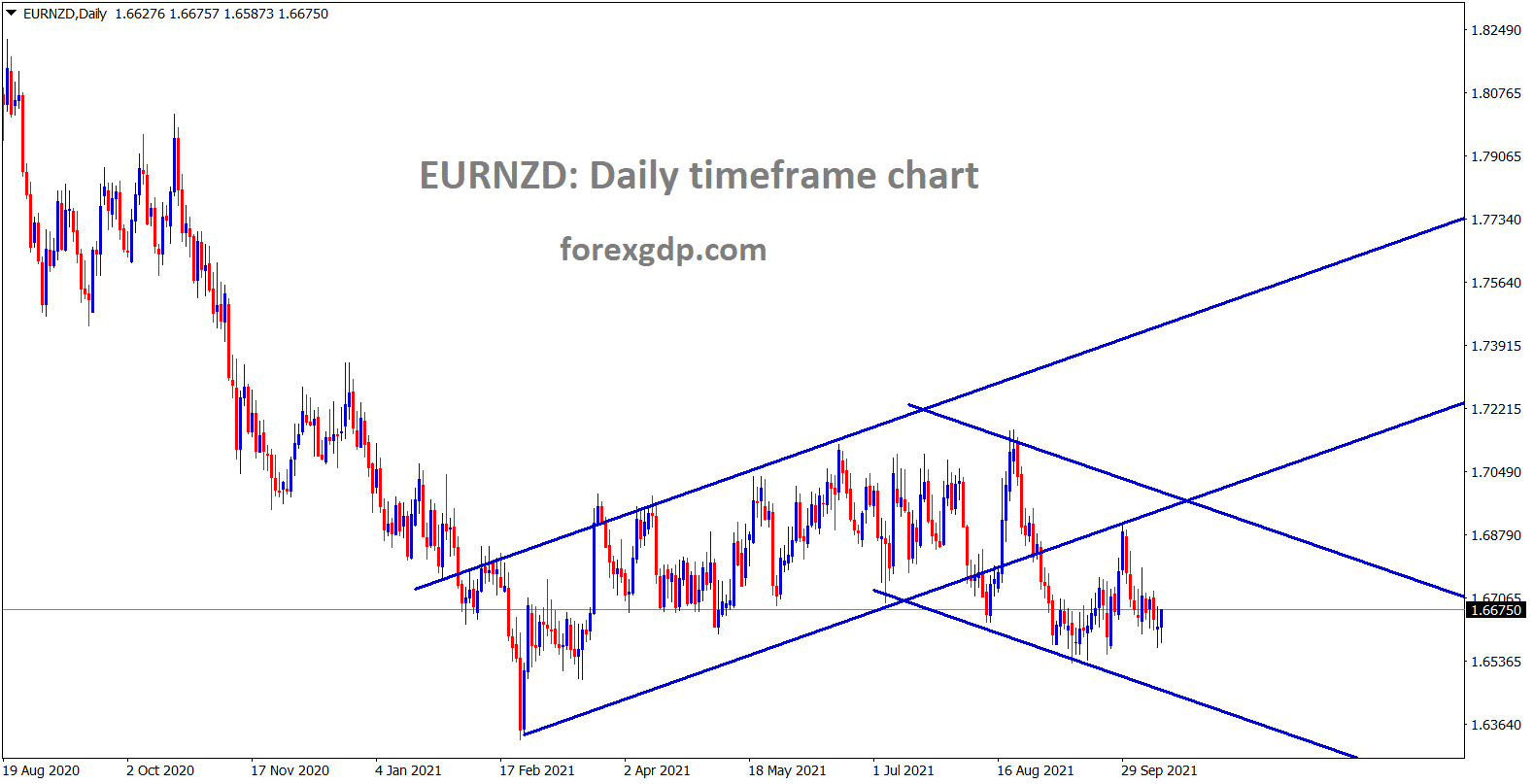 And Travel bans are still not been removed from New Zealand Government, and There will be one more rate hike in the next meeting by the end of 2021. 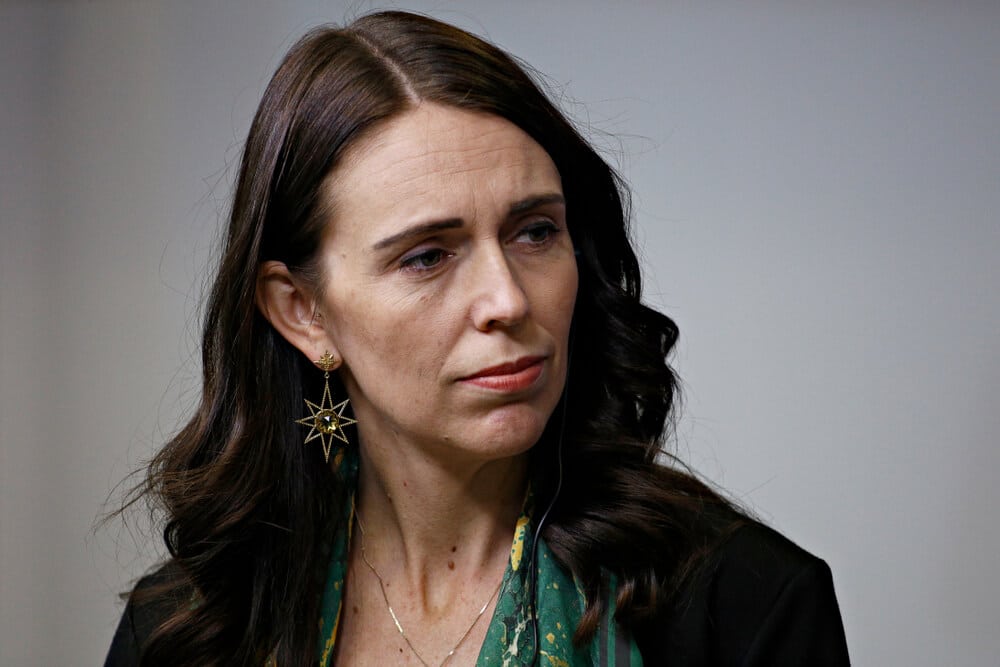 New Zealand Tourist Visits revenue slowdown by the lockdown of travel ban and restrictions from Outstations.

Australia allowed neighbouring nations to travel and outstation people to visit if Two doses of Vaccination were completed.

CHF had a massive surge against the Japanese Yen after Japan’s political improvement, Energy crisis and the Covid-19 vaccination slower rate. 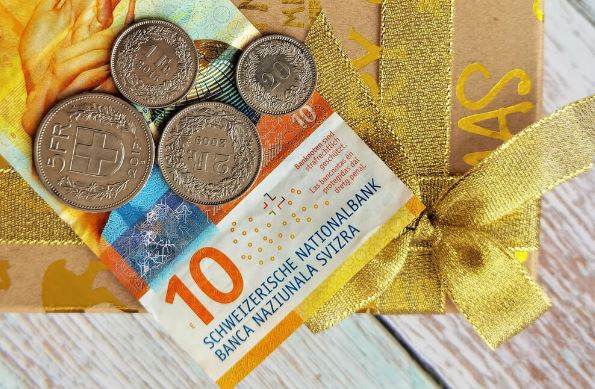 And US Dollar keeps higher against the Swiss Franc as US Domestic data performing well in the last six months.

And SNB makes any Forex intervention if Swiss Franc makes higher day by day to control.