NZDUSD This Past Week

NZDUSD started off the week in bullish market conditions as the tensions between Russia and Ukraine were causing the commodity market to be in high demand which was beneficial to this currency pair as New Zealand got to export more gold and silver than usual which increased its economic value. NZDUSD had reached highs of 0.699 at this point. However mid-way through the week, Russia and Ukraine had come to a ceasefire agreement in their peace talks held in Istanbul which caused the commodity market to drop in demand which in turn caused NZDUSD to fall in value as well. NZDUSD had reached lows of 0.689 at this point. Just yesterday, NZDUSD started climbing the charts once again and hasn’t looked back since. Read on to find out what made this dynamic duo change their mind.

New Zealand is among the biggest exporters of commodities such as gold and silver. Any increase in the demand for these commodities would mean that New Zealand gets to export more of them than usual. This would increase the economic growth of this island country. Recently due to the ongoing tensions between Ukraine and Russia, people have been hoarding their capital in the form of gold. This is because the value of gold increases in the case of any economic crisis. Due to this reason, New Zealand has been able to export more gold and therefore, the value of NZDUSD has significantly increased. 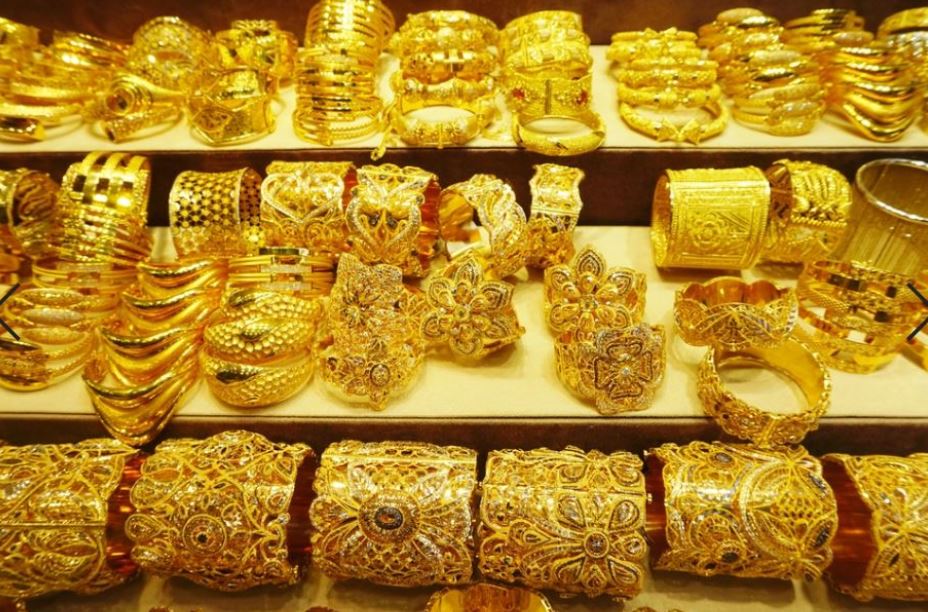 Thorsten Polleit, Chief Economist at Degussa had spoken in a statement regarding the demand for gold in the current economy. He states, “Physical as well as investment demand remains solid for the simple reason investors (retail and professional) see inflation everywhere. While in 2021, it was something we talked about, it has now become a reality, with everyone around the world feeling the impact of surging prices on everything. With that in mind, and given the wobbly start to 2022 for equities, I see a clear link to increased demand.” Bart Kitner, president of Kitco Metals Inc also revealed in a statement his thoughts on the matter. Kitner states, “Along with market volatility and safe-haven demand, investors are being tactical, buying gold and silver as it made a new all-time intraday high. The increase in sales is typical of how the demand for coins and small bars responds to high price volatility in the market. It’s not surprising to see solid demand for silver in an environment with surging geopolitical uncertainty. If the U.S. could produce more, they would.”

NZDUSD has Fallen from the higher high area of the Ascending channel.

The US has not slowed down in its attempt to completely sanction out Russia from benefitting from its economy. The US had just recently placed sanctions on Russian oil as well as Russian technology. However, this has not taught them a lesson as they continue to invade Ukraine despite agreeing to a ceasefire in peace talks held in Istanbul last week. Due to this deceit, the US has blocked out Russia from accessing their hundreds of millions of dollars in reserves held at US banks. The US Treasury had previously allowed Russia to access these funds to pay off their Sovereign debt. However, they no longer have access to it unless they start cooperating and finally bring an end to the ongoing war crisis.

The US Treasury had come out in a statement to speak on this issue at hand. They state, “The US Treasury will not permit any dollar debt payments to be made from Russian government accounts at US financial institutions. Russia must choose between draining remaining valuable dollar reserves or new revenue coming in, or default. Russia is facing a recession, skyrocketing inflation, shortages in essential goods, and a currency that no longer works in much of the world. This will further deplete the resources Putin is using to continue his war against Ukraine and will cause more uncertainty and challenges for their financial system.”

The EU had been relying on Russian oil to meet its energy requirements. This did not sit right with the US who was making every attempt possible at sanctioning out Russia from the rest of the world. In order to help the EU stop requiring Russian oil, they have started supplying the EU with oil themselves. The US has been using up all its oil reserves and has increased production tenfold in order to meet the demand for oil in both the EU and their own country. This is all in hopes of destroying Russia’s economy and giving them no choice but to stand down.

As of early on Tuesday, NZDUSD had crossed its 5-month high and reached highs of 0.700. This was the first time this currency pair has seen this point since November 2021. The major contributing factor to reaching this high point has definitely got to be the increase in the demand for commodities like gold after tensions have restarted between Ukraine and Russia. The ban on Russian oil and bank reserves further helped this currency pair reach these new heights. Analysts predict it to continue to rise as long as the situation in Europe continues as it is with no sight of any peace.

There are a couple of upcoming events tomorrow that will possibly impact the movement in the forex markets. Russia’s monthly GDP will be released and we will get to know how bad their economy has suffered since all the sanctions have been put in place. The UK will release its Construction PMI data which will reveal the activity level of purchasing managers in the construction industry. This will help determine the level of expansion in this sector. The US will release their weekly inventory levels for crude oil which will help determine the oil prices and will therefore impact inflation as well. Finally, the FOMC meeting minutes will be revealed for the Feds policy decisions that were made about two weeks ago. This will help determine how they managed to reach the decisions they made for the economy.