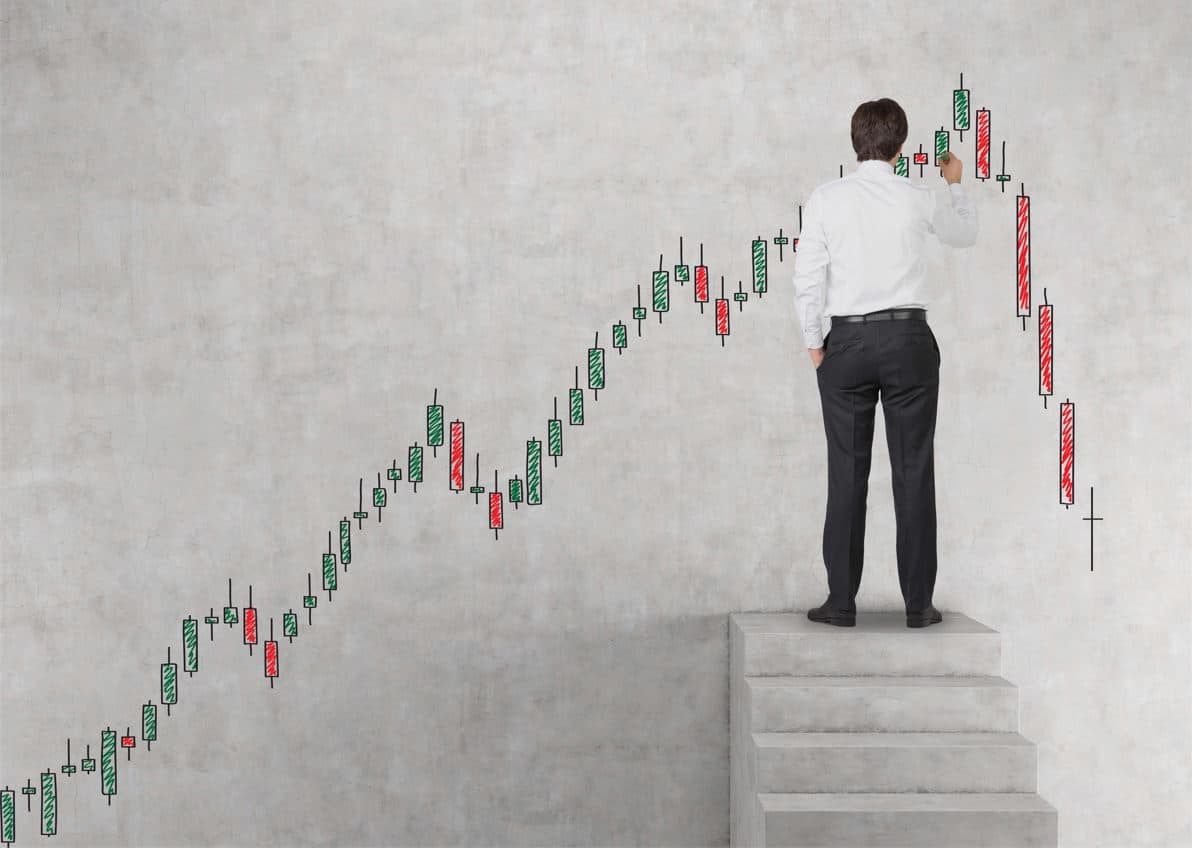 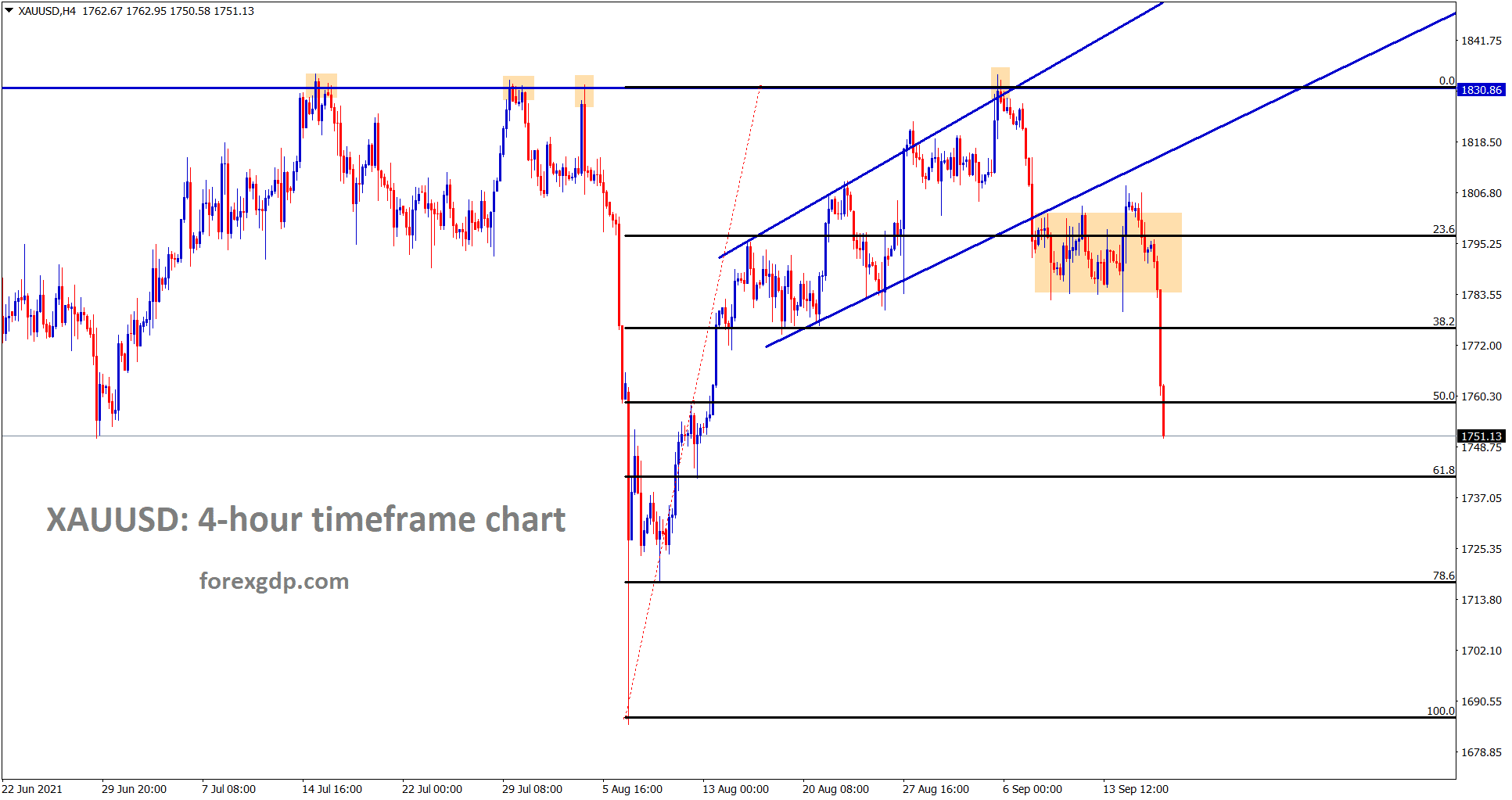 Gold prices are declined down as Range bound market performed in the market. US CPI lower numbers show US Economy strengthened more. 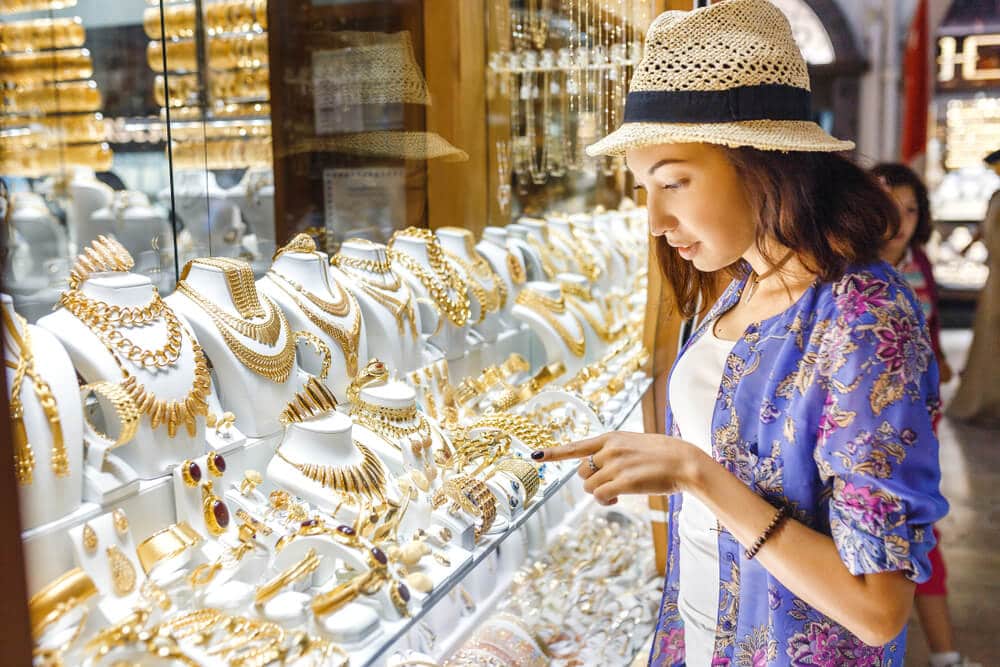 Global cues like the Delta variant in China and the US makes sluggish recovery in Economy, Industrial production and retail sales data in China made lower.

And Gold prices once again retested to previous support of 1780$ and then bounced back, or further decline is possible.

USDCAD is rising from the higher low area of the uptrend line. 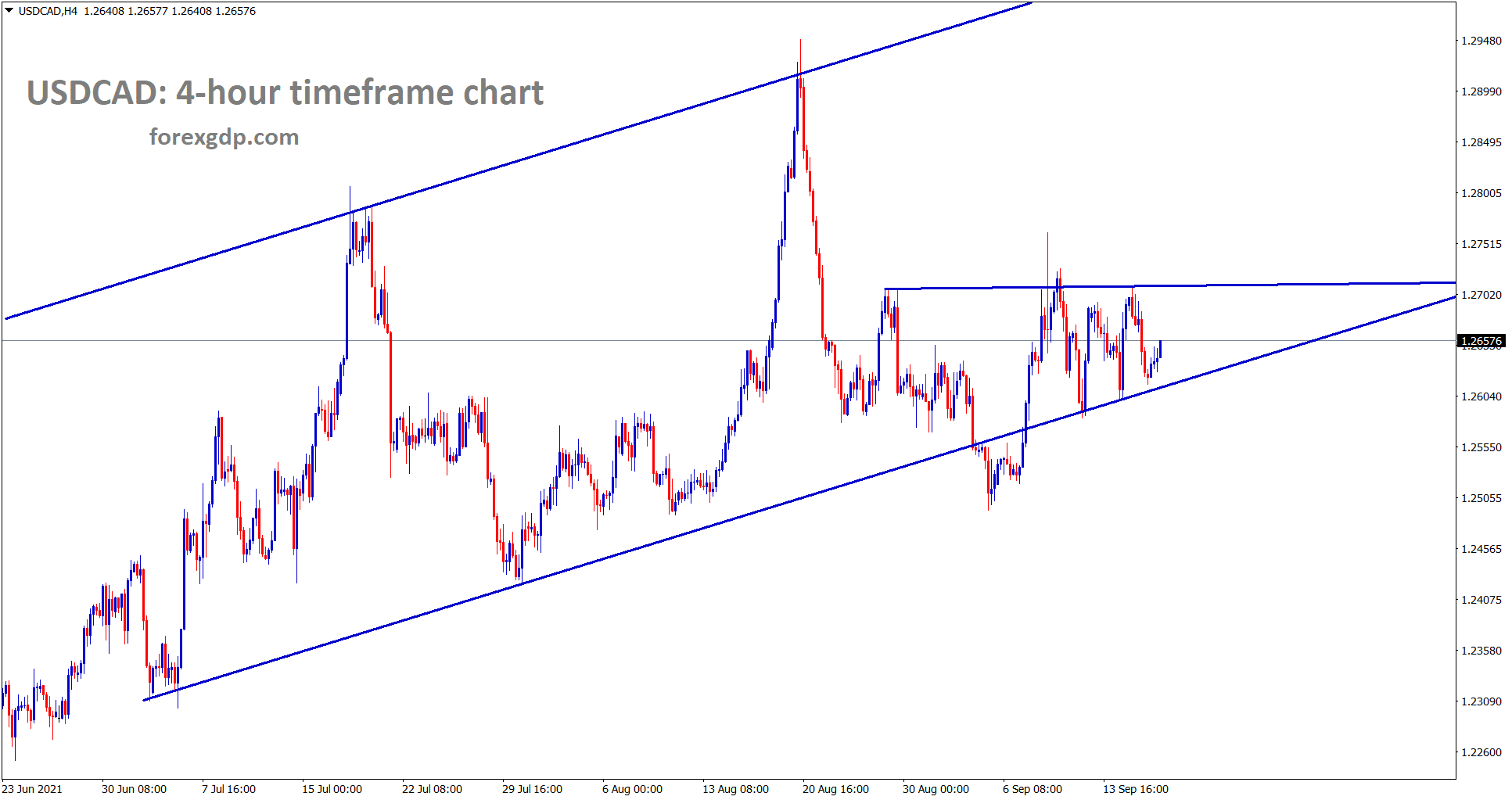 USDCHF has broken the top level of the symmetrical triangle and it hits the horizontal resistance area. 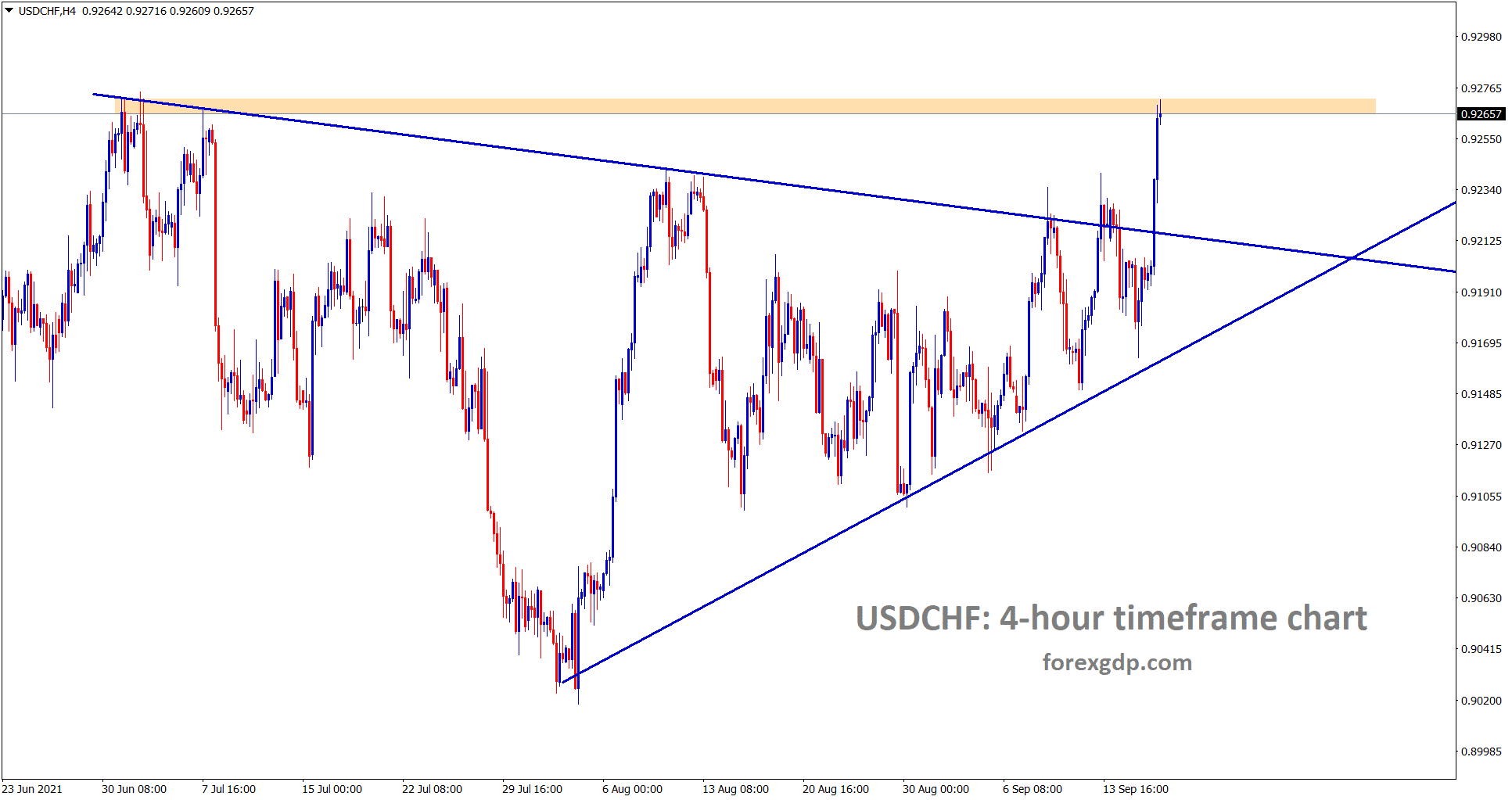 And FED may soon taper assets as expected, and once Done US Dollar will move up. 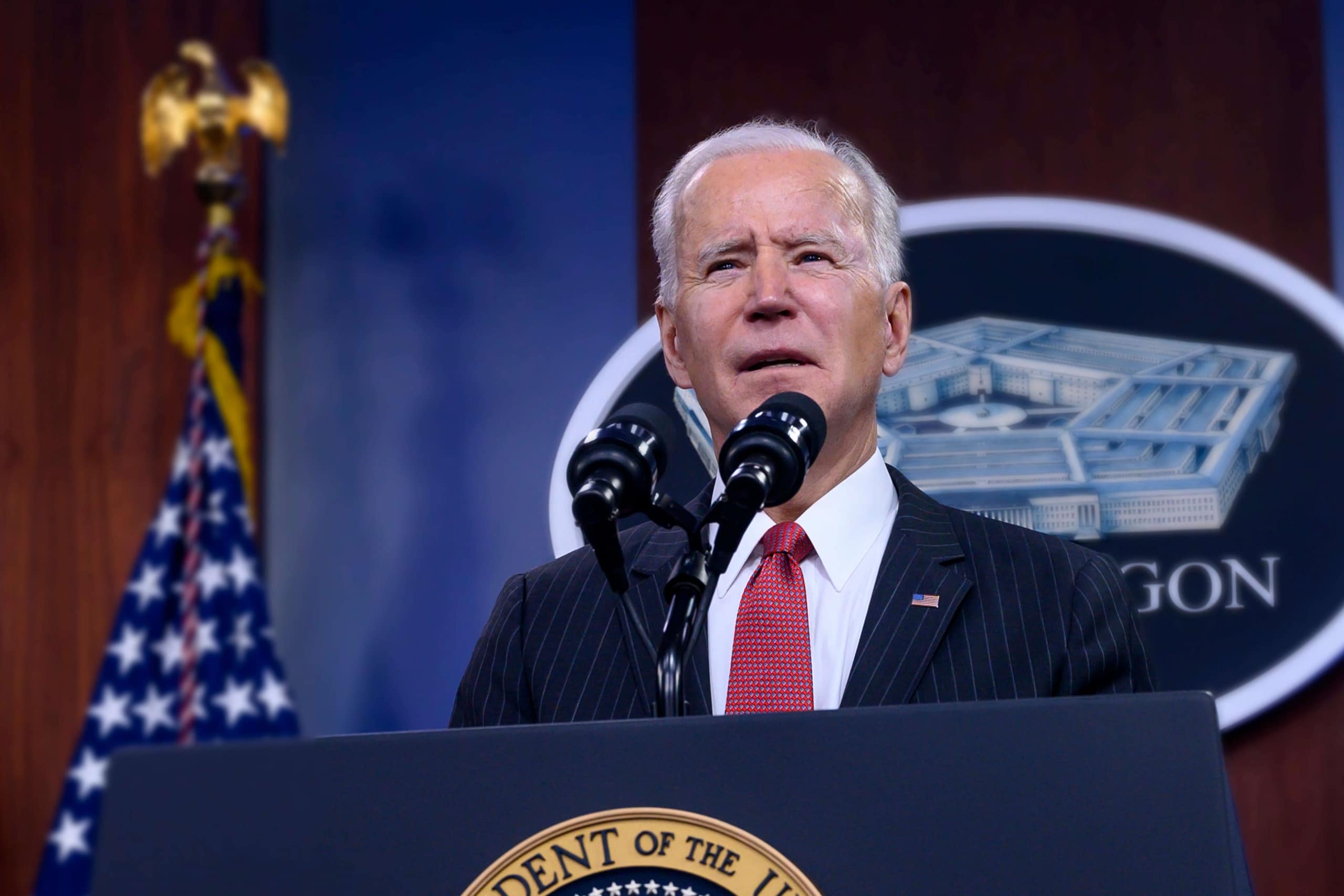 President Joe Biden plan of $2 Trillion stimuli for infrastructure soon will be passed by Senate as expected.

EURUSD is moving between the channel ranges. 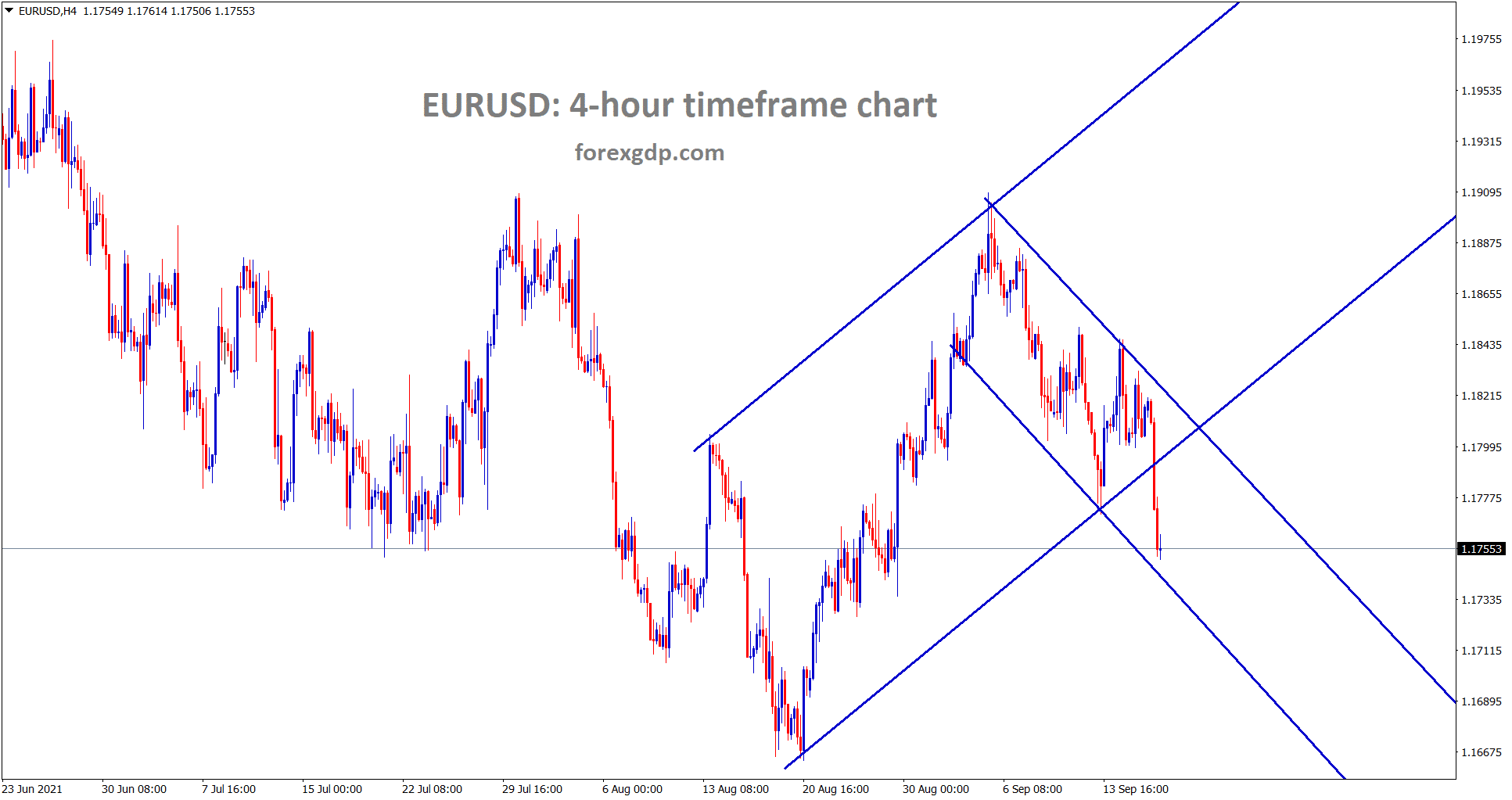 EURNZD is still struggling to rise or break from the low level of the expanding triangle. 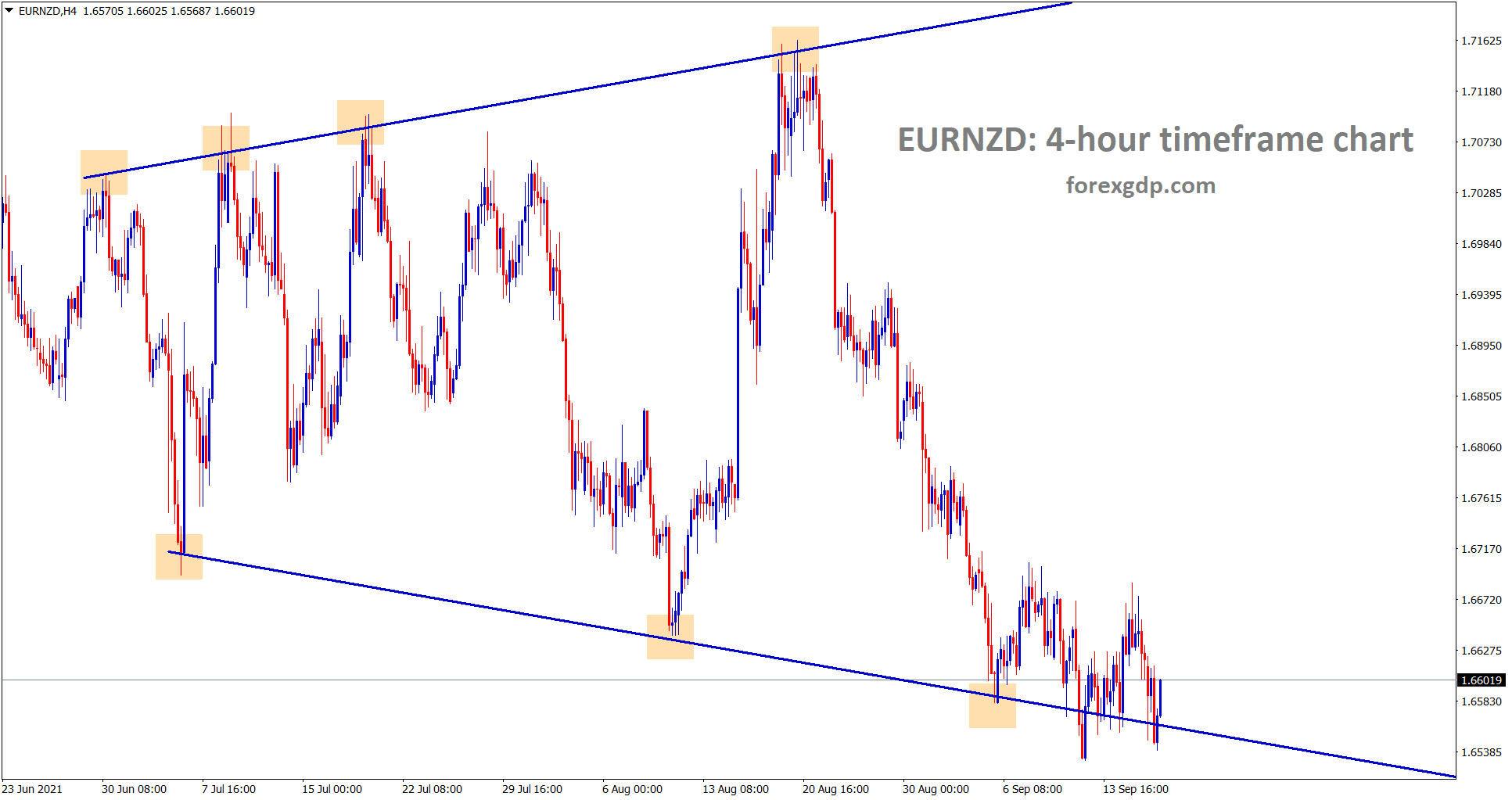 Trade Balance Figures in Broader for Eurozone as ahead of ECB President Lagarde speech.

And Upcoming Philadelphia index numbers in US Data lookout to watch for further move in EURUSD.

But Eurozone shows higher industrial productions than other developed countries. 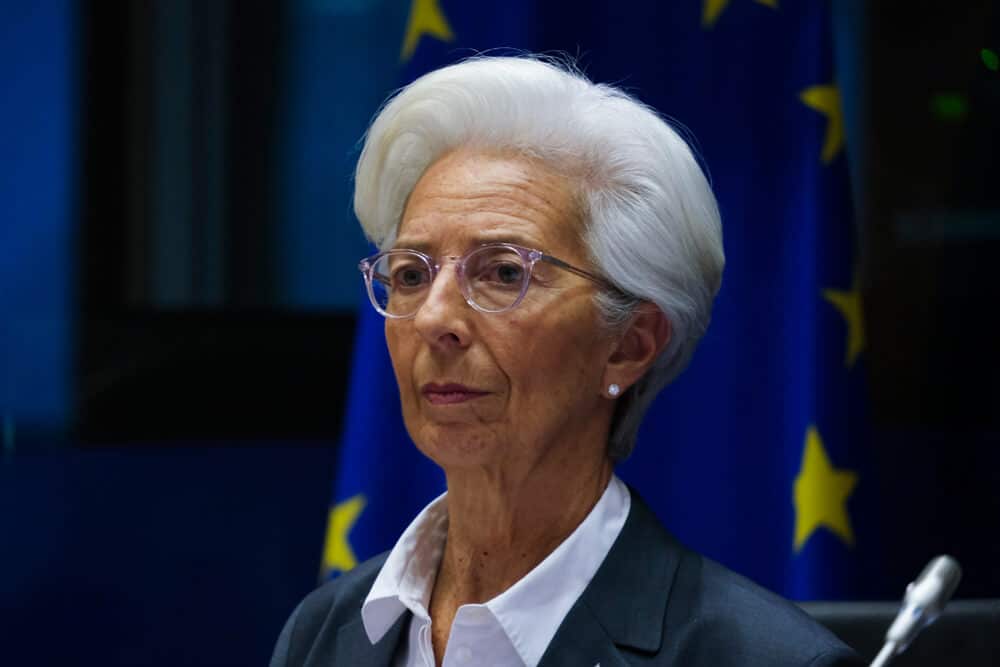 Eurozone comes back from a pandemic, but ECB President will do tapering at a slower pace if situations come to Favour for the economy.

And EURUSD traded lower to 1.17800 as the weaker tone for the Eurozone as No rate hikes hopes and no tapering hopes.

GBPCAD is making a correction from the resistance area. 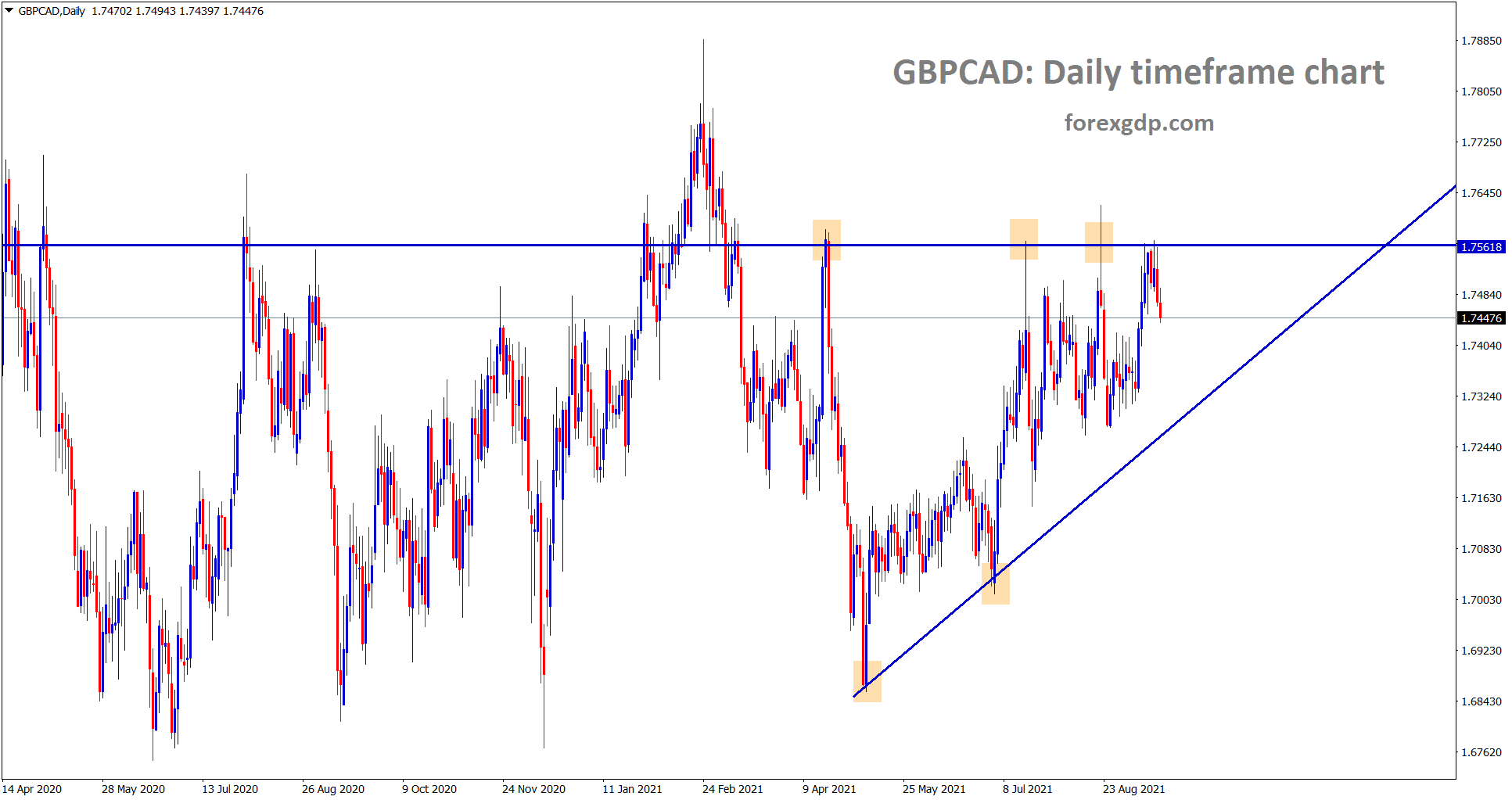 This week UK employment change came in higher numbers, and also Domestic data shows the recovery of the economy.

And Bank of England may hike rates or taper by year-end if the same range of Job data continues and Delta variant slower in the UK. 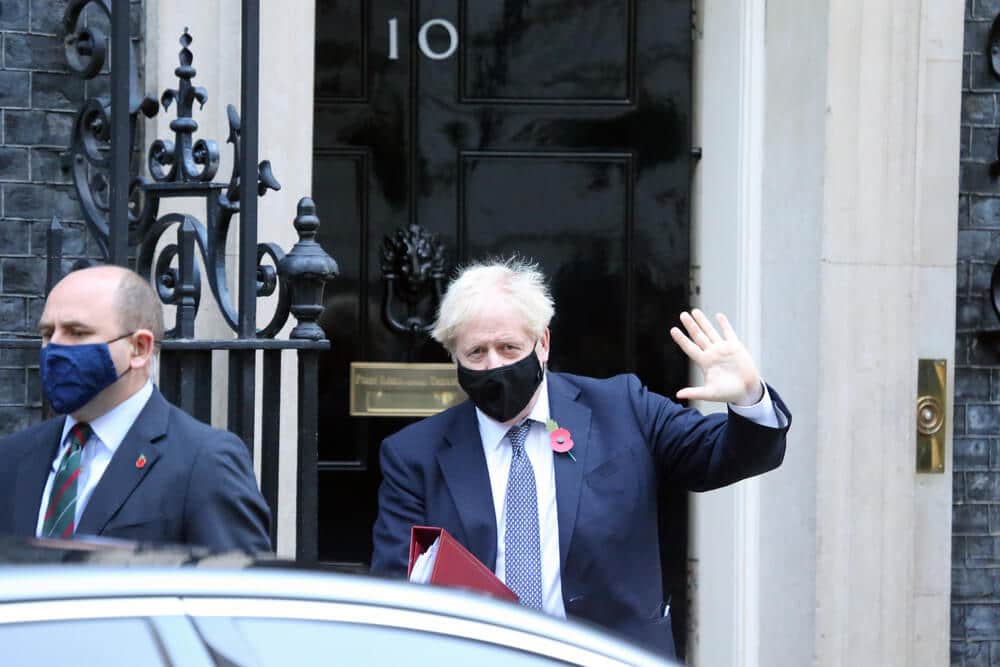 EU and UK will do renegotiations on Northern Ireland Protocol are expected by next week.

UK faces Delta variant and Political pressure on the nation for tax hikes by UK PM.

CADCHF is trying to break the lower high area of the downtrend line and reached the horizontal resistance. 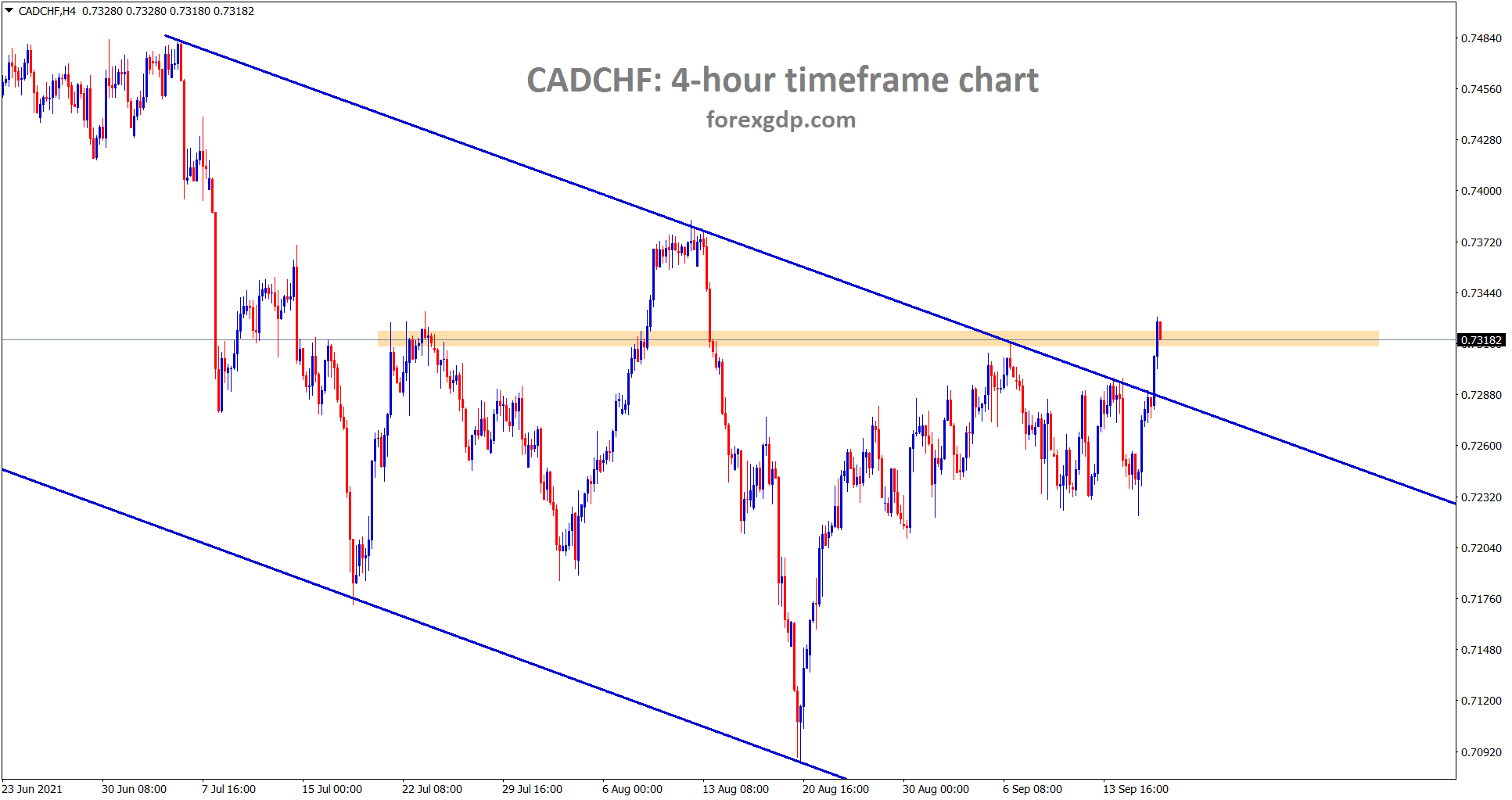 Canadian CPI shows Eighteen years high at 4.1% in August and soon expected to taper by the Bank of Canada in the next meeting.

Base effects are easing in the coming months, and inflation rates are seen higher in upcoming quarters. 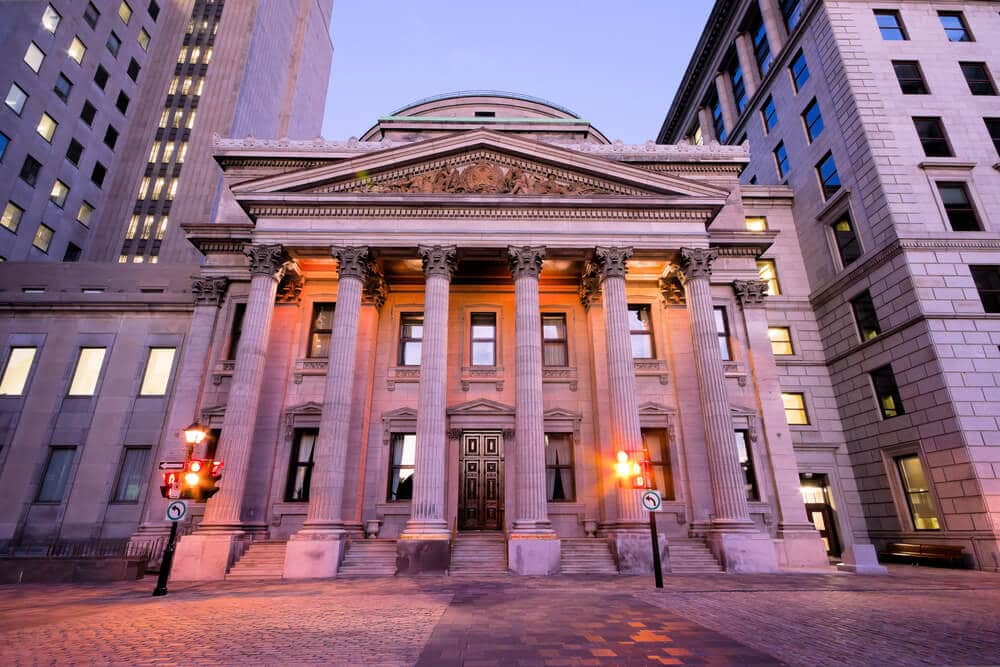 And Bank of Canada keeps normalizing policy by slowing QE purchases in the next October 27 meeting.

But we continue to expect a rise in the Canadian dollar price if Tapering is done next month.

USDJPY is retesting the broken level of the symmetrical triangle pattern. 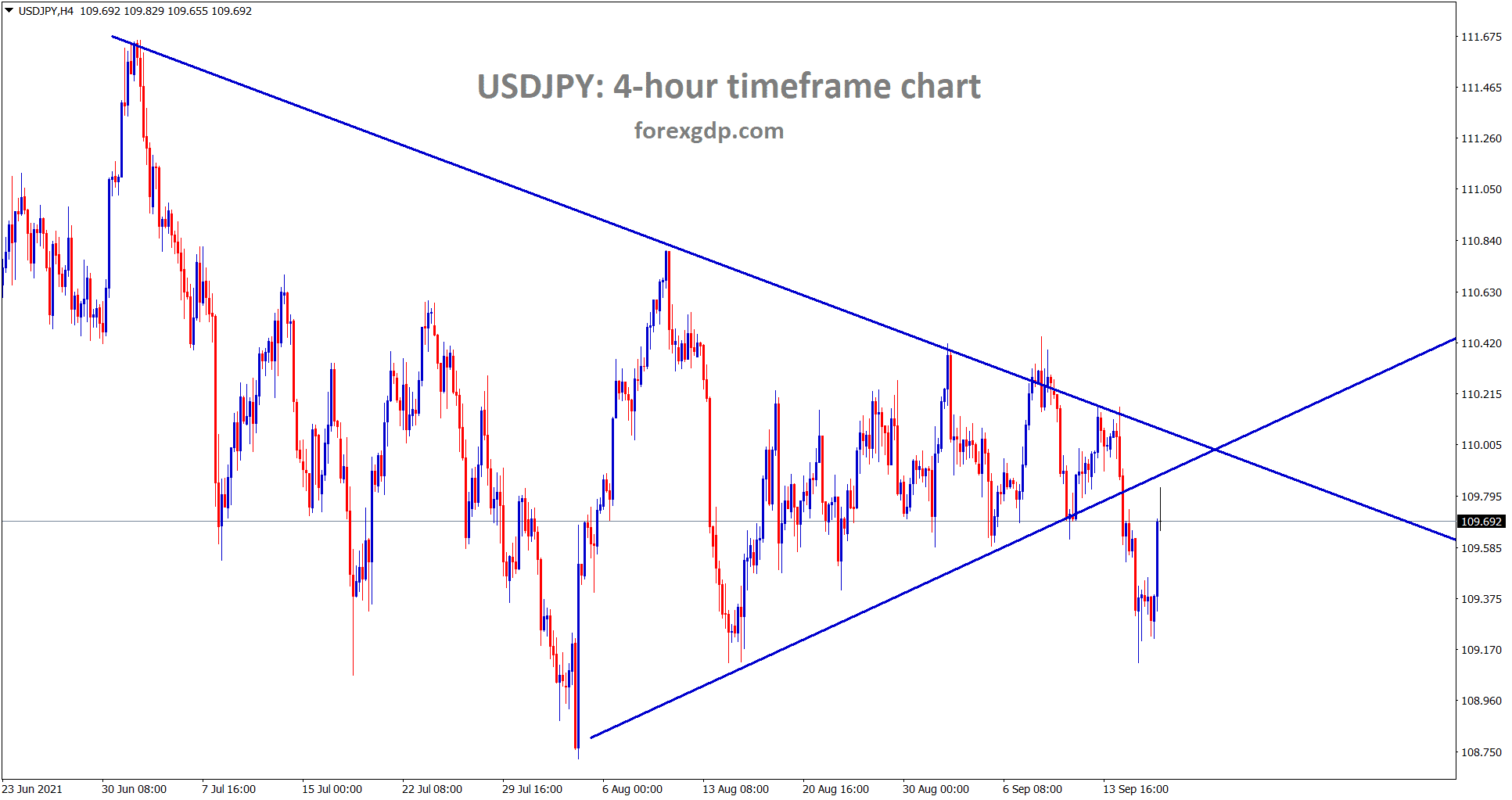 And Bank of Japan Governor Kuroda commented that current inflation would increase, and then only we compensate the starved economy to a stable level.

We are not expecting Deflation in Japan, As a Partial increase in Inflation is a must for economic growth. 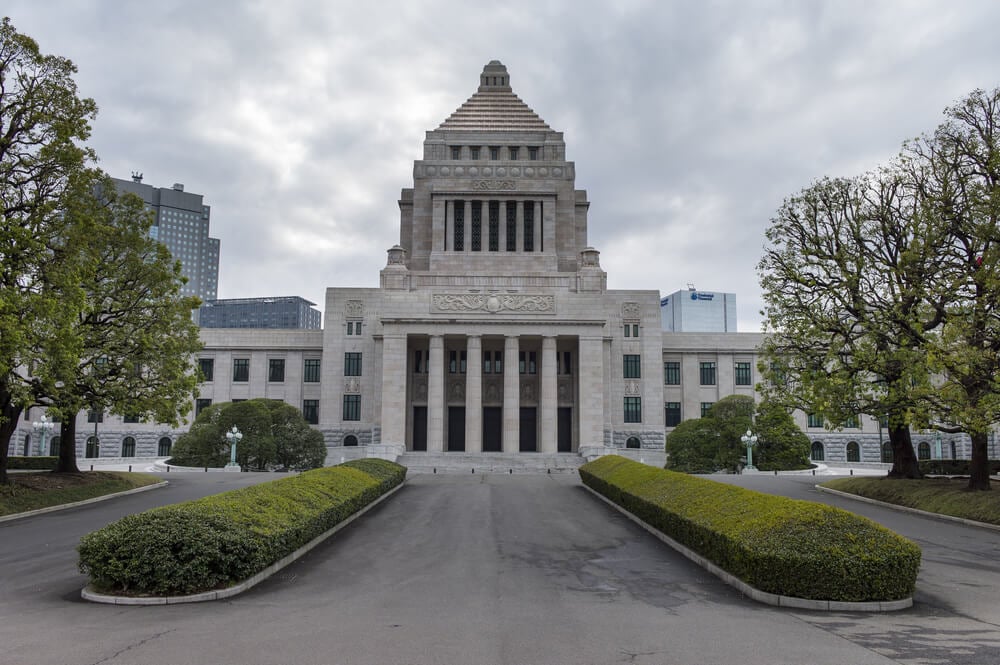 Japanese Government cuts its economic view for the first time in Four months as Monthly assessment approved by Cabinet.

All major parts of the economy show dimmed the outlook for Japanese Recovery.

Due to this Scenario, Q2 and Q3 of Japan will be lower as All Domestic data shows weaker than expected.

And Japanese Government itself forecasted weaker economic progress in Q2 as the Delta virus revival.

AUDUSD is moving in a descending channel. 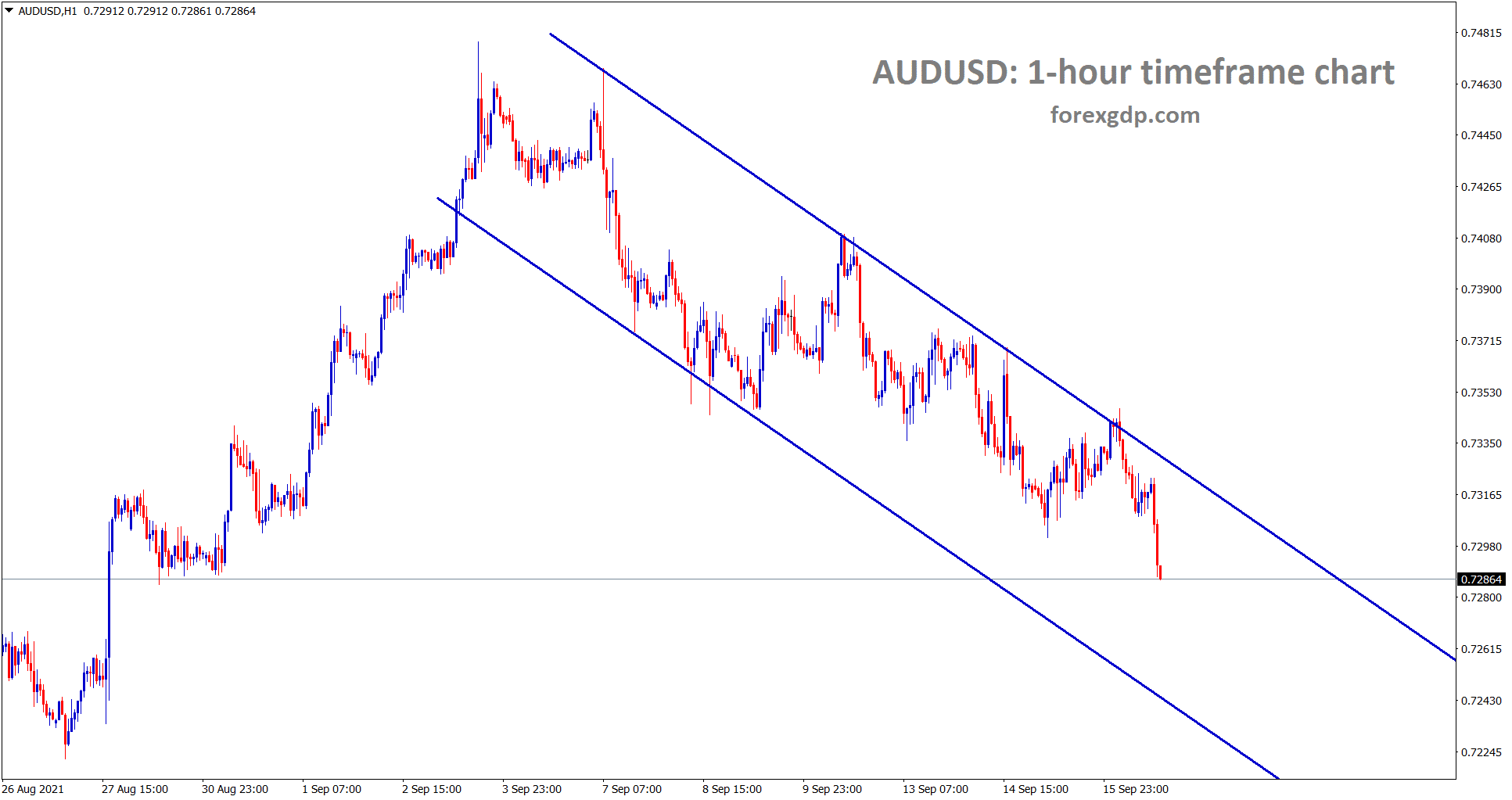 AUDNZD is moving in a descending channel range. 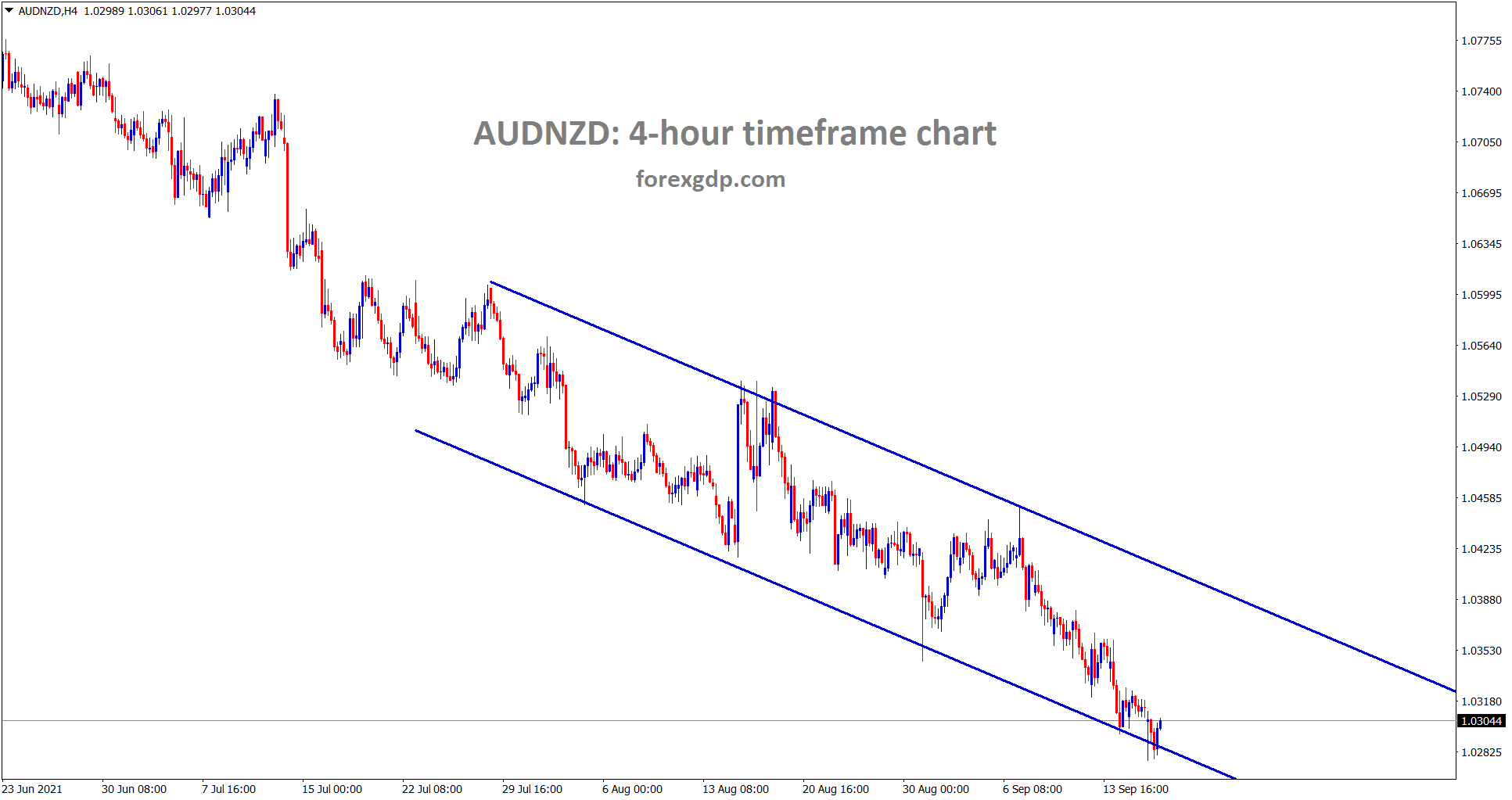 More Job losses are due to Covid-19 lockdown in areas like Victoria and New South Wales.

But Australian Governor Phillip Lowe said a 2% contraction would be expected in the Third quarter and expanded in the fourth quarter. 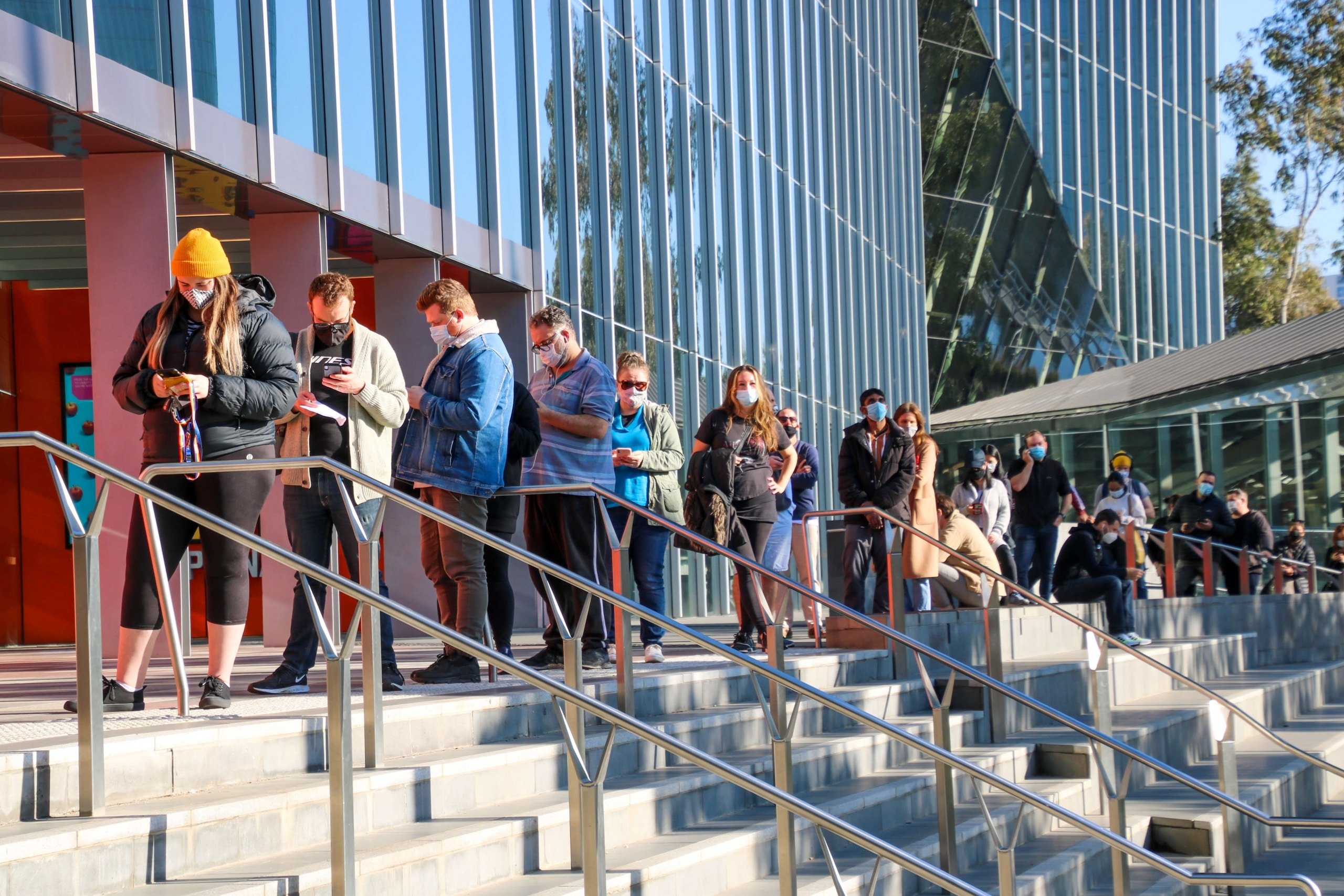 Vaccination will be covered for 80% of above 16 aged people, and proper lockdown restrictions are removed from a nation in December.

And From the Fourth quarter Australian economy shows a good recovery path as expected by RBA Governor Lowe.

NZDUSD is falling from the lower high area of the downtrend line. 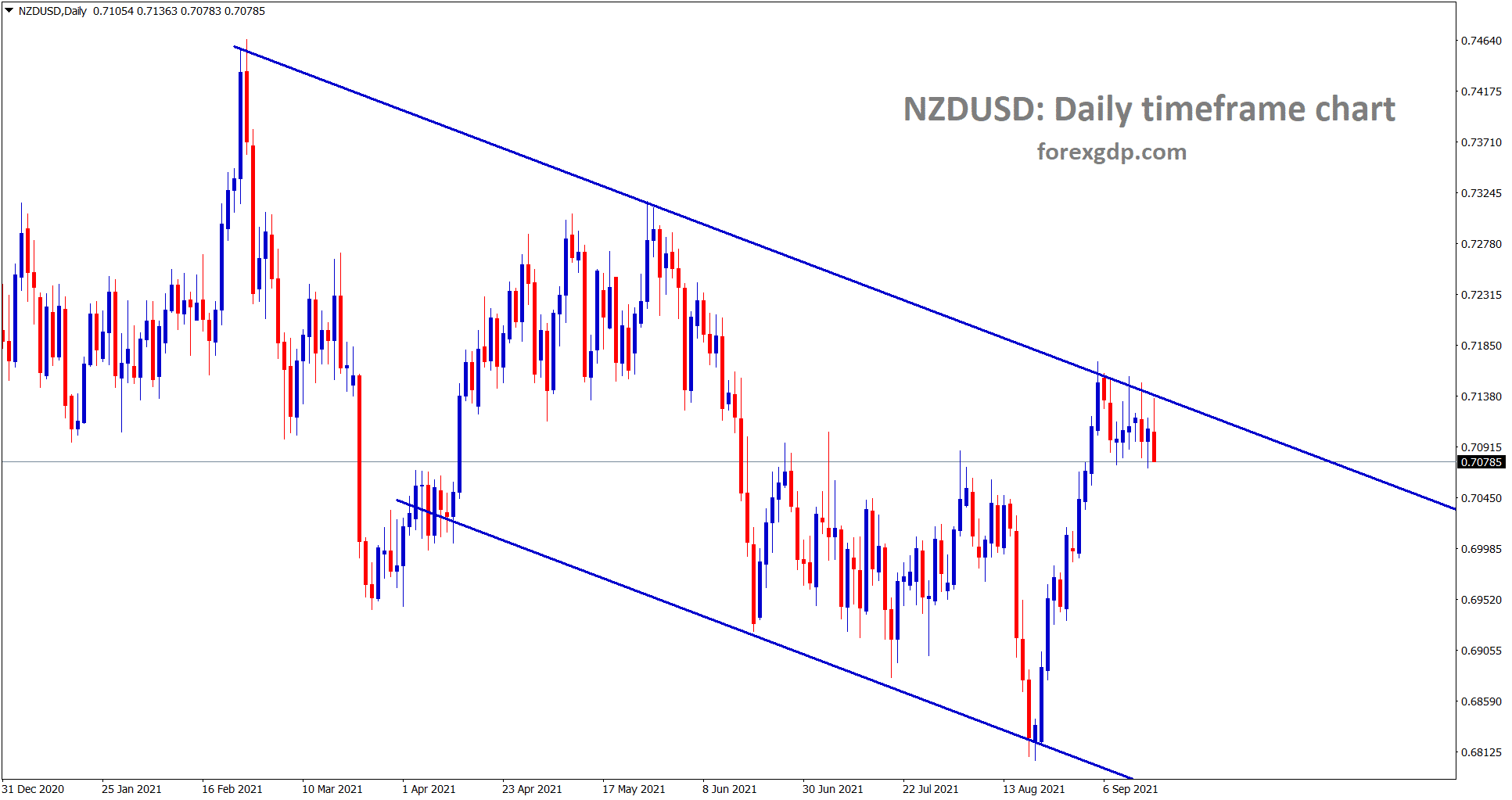 Auckland remains in lockdown as tighter level 4 to avoid Spread.

But RBNZ made rate hikes in next month is expected if all lockdowns are released. 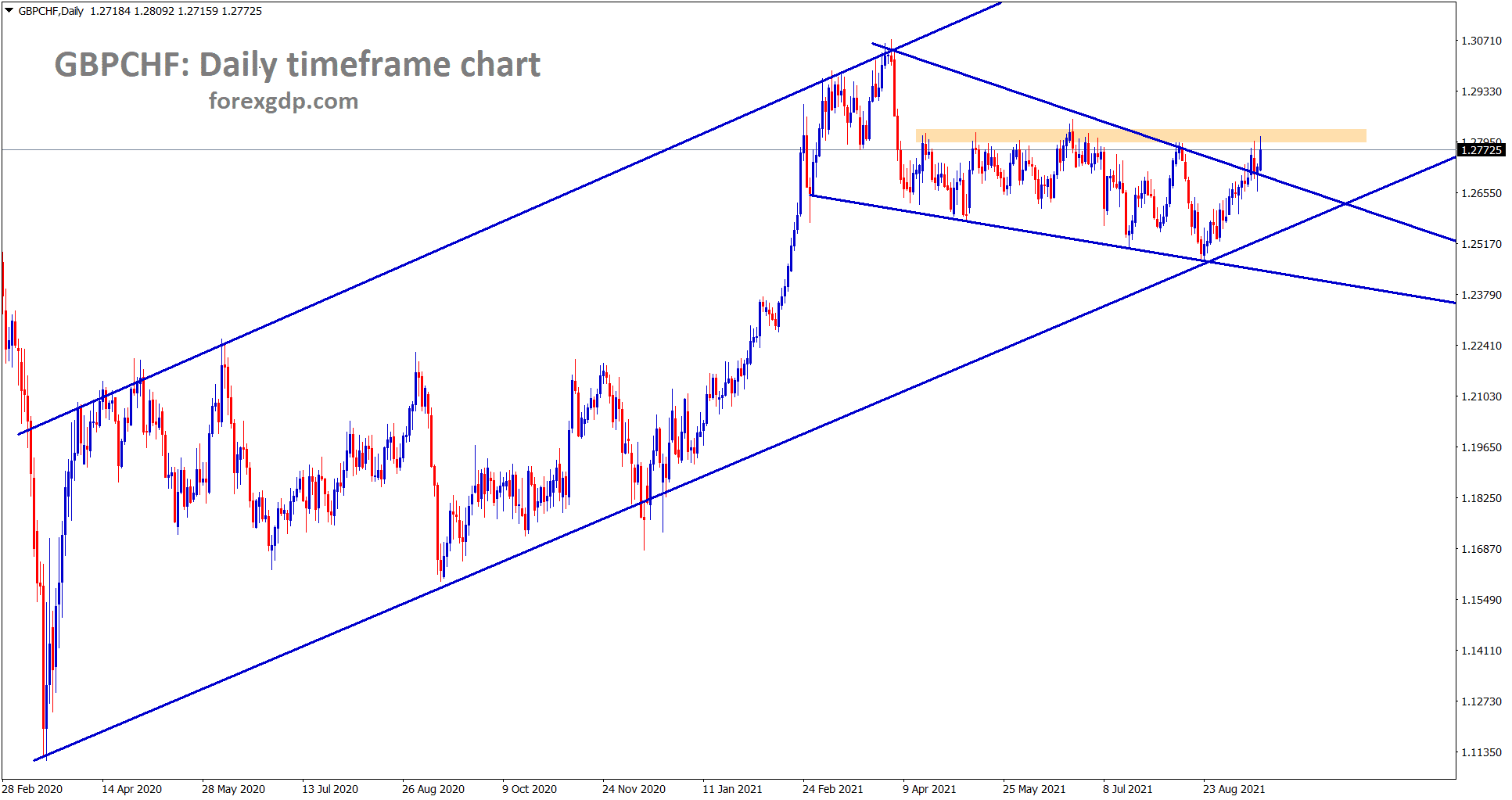 Swiss Franc is benefitted from the Delta variant spread across the global level more. 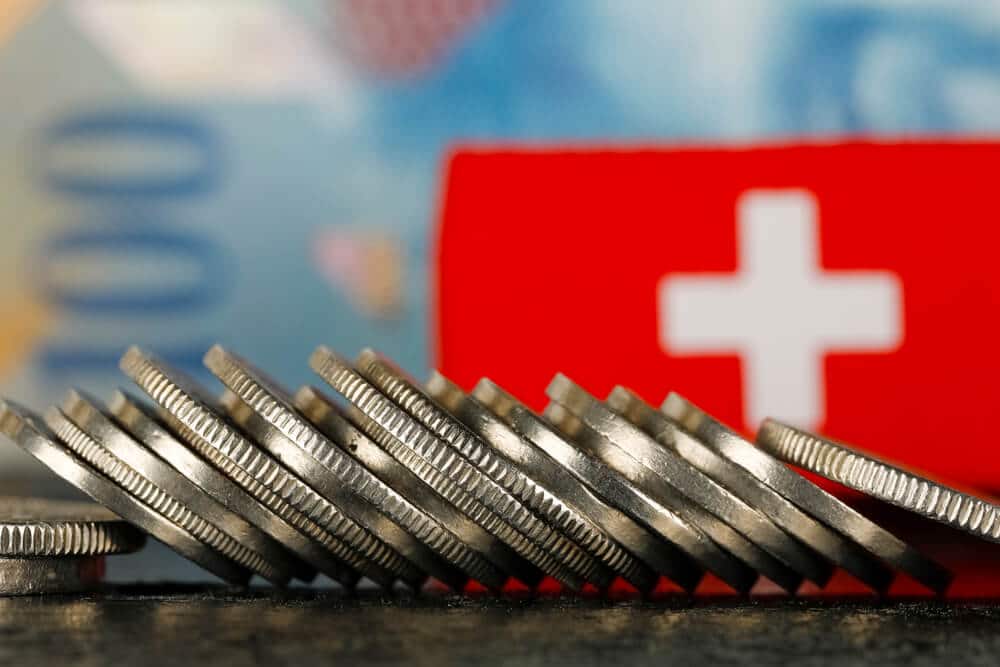 And Vaccinations are slower in the Swiss Zone, and employment data is not up to the mark.

And FED will do tapering if strong Employment data and Lower inflation numbers come.