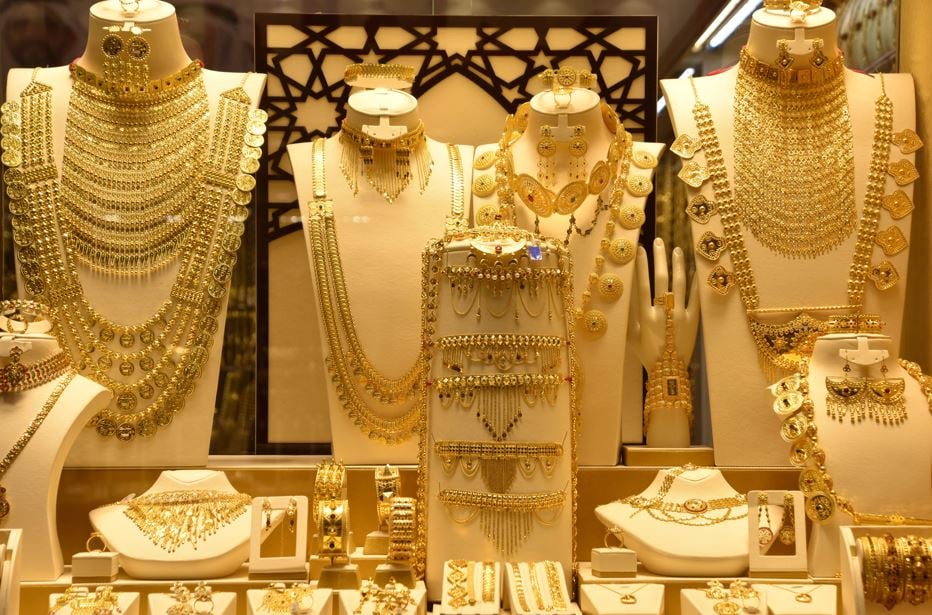 XAUUSD has been through quite a lot this past week as it has seen some of its lowest and highest points in quite some time. XAUUSD started the week off at one of the lowest points it had seen in quite a while. This valuable commodity was seen triggering the high 1910s as it barely managed to stay afloat. Things were not looking good for this major pair and we were almost certain it would trigger the 1890s. There were a number of factors contributing to the decline in this safe-haven asset.

It is important to note that XAUUSD is considered a safe-haven asset. Traders buy this valuable commodity when the economic conditions around the world become highly unstable. Due to this reason, the value of gold rises. However early last week, there were hopes that the crisis between Russia and Ukraine would dissolve considering there were peace talks occurring between the two countries. This optimism had led traders to sell off their positions with XAUUSD which had, in turn, caused this asset to depreciate in value. However, this did not last long as XAUUSD was soon climbing the markets once again. Read on to find out how this happened.

One of the major contributing factors to the rising in the value of XAUUSD once again was definitely the speech by Feds Jerome Powell early on Tuesday. The United States is currently facing a deep-rooted inflation problem. The inflation rates in the country have reached a point where people are unable to afford their usual rent or even the basic necessities like food and water. The rates of everything have gone up quite significantly. The average person will not survive in these conditions if they continue at the rate they’re going right now. 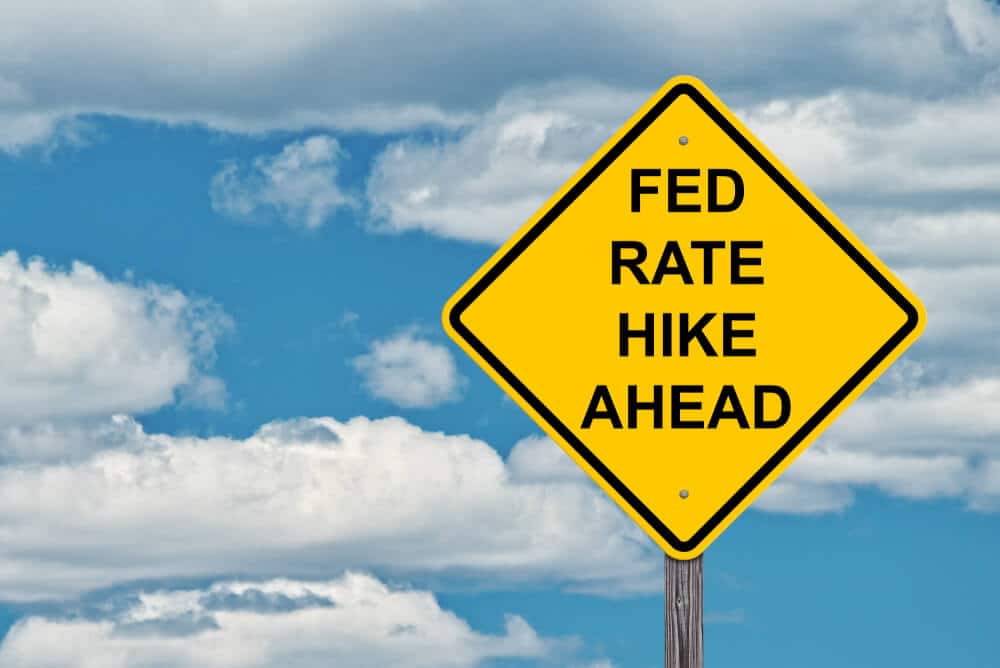 In order to address these major concerns, the Feds Chairman, Jerome Powell held a speech where he discussed some monetary changes that would incur in order to combat this problem. Powell revealed plans where the Feds would increase the interest rates by 0.5% instead of the usual 0.25%. The Feds plan on doing this increase from the next interest rate decision session to possibly the next seven sessions as well. Powell believes this is the only way to truly get a grip on inflation and get one step ahead of it. Without this increase, inflation would always have the upper hand and the people would be struggling to make ends meet.

On Thursday we witnessed the first leg of the three-part summit conferences to be held in Brussels. These conferences are meant to bring world leaders together to build up a plan to solve the European crisis occurring between Russia and Ukraine. The first conference was led by NATO and was attended by world leaders including President Joe Biden of the United States. This conference brought key issues to light and brought us one step closer to a solution. 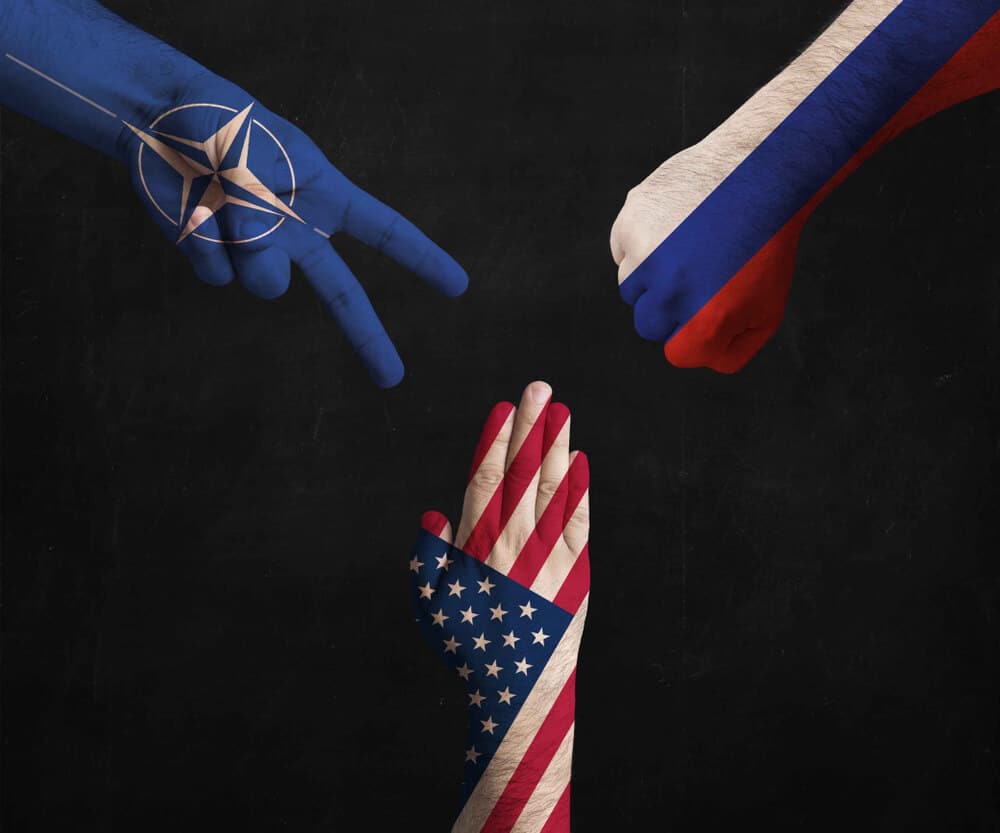 After the conference, NATO published a statement revealing key details of what was discussed and their plan of action moving forward. NATO revealed, “We condemn Russia’s invasion of Ukraine in the strongest possible terms. We call on President Putin to immediately stop this war and withdraw military forces from Ukraine and call on Belarus to end its complicity. Russia should comply and immediately suspend military operations. President Putin’s escalatory rhetoric is irresponsible and destabilizing. We strongly condemn Russia’s devastating attacks on civilians, including women, children, and persons in vulnerable situations. We will work with the rest of the international community to hold accountable those responsible for violations of humanitarian and international law, including war crimes.”

In response to what NATO plans on doing in order to help Ukraine, NATO revealed, “We have activated NATO’s defense plans, deployed elements of the NATO Response Force, and placed 40,000 troops on our eastern flank, along with significant air and naval assets, under direct NATO command supported by Allies’ national deployments. We are also establishing four additional multinational battlegroups in Bulgaria, Hungary, Romania, and Slovakia. We are taking all measures and decisions to ensure the security and defense of all Allies across all domains and with a 360-degree approach.  Our measures remain preventive, proportionate, and non-escalatory. We will now accelerate NATO’s transformation for a more dangerous strategic reality, including through the adoption of the next Strategic Concept in Madrid.”

XAUUSD started off the day in the early 1960s after closing off the market last night in the late 1950s. Right now XAUUSD is teasing around the 1955 region and it seems as though this valuable commodity might just be able to rise to reach the 1900s once again.

The major contributing factors for the increase in value of this valuable pair are definitely the EU Summits which are still ongoing, but also the anticipation of the increase in interest rates mentioned by Powell. Since the summits aren’t over yet and there’s one happening early today as well, analysts predict XAUUSD to be soaring by the end of the day. Today’s summit will be led by the G7 and will also be attended by President Biden.

There are a couple of upcoming events later today that need to be kept an eye on. The Germany Ifo Business Climate Index is due any time now and will reveal key details on the business sector in Germany. This report may impact the EUR pairs and therefore need to be watched carefully. Also coming out later today is the U.S. Pending Home Sales report which will reveal the number of homes in the U.S. still waiting to be sold. This may impact the dollar pairs significantly. Finally, the most important event being held early today is the EU Summit in Brussels to discuss the tensions in Europe and a probable solution. This meeting will be led by the G7 and is crucial to determine the movement of the markets for the rest of the day.