US Dollar: US ADP numbers came at higher than expected

US ADP Non-Farm employment change came at 800k versus 400k expected and Waiting on US NFP.

Turkish Finance minister has praised the financial steps taken by the Turkish Government to curb inflation rates to lower in recent days.

Based on positive numbers, Friday Non-Farm payrolls are also expected in good numbers. 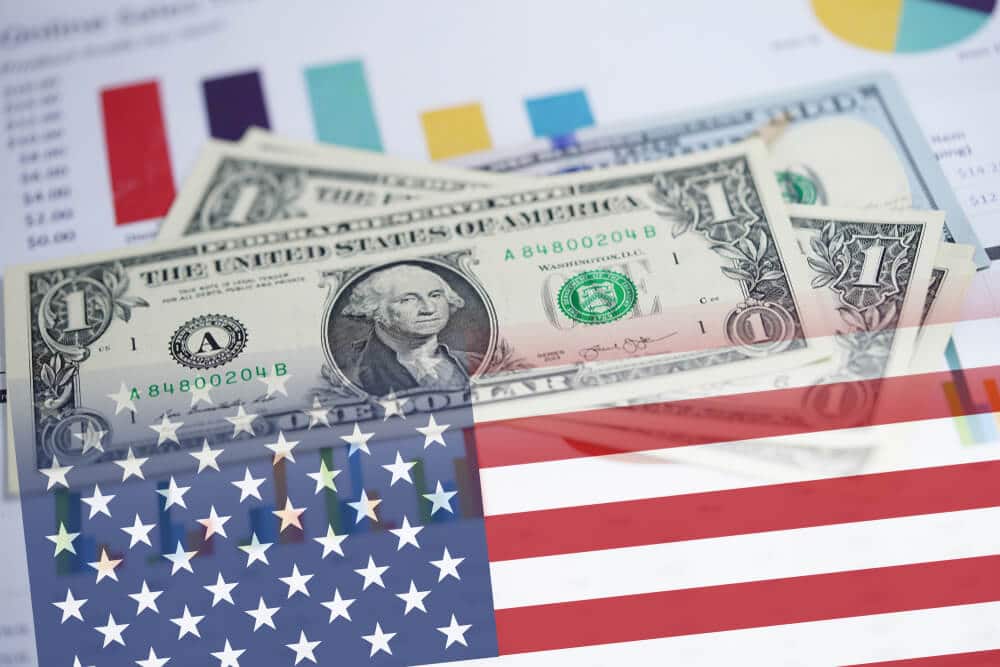 Despite this, US Dollar proved stronger momentum as the Omicron variant shows a less deadly variant than the previous variant. 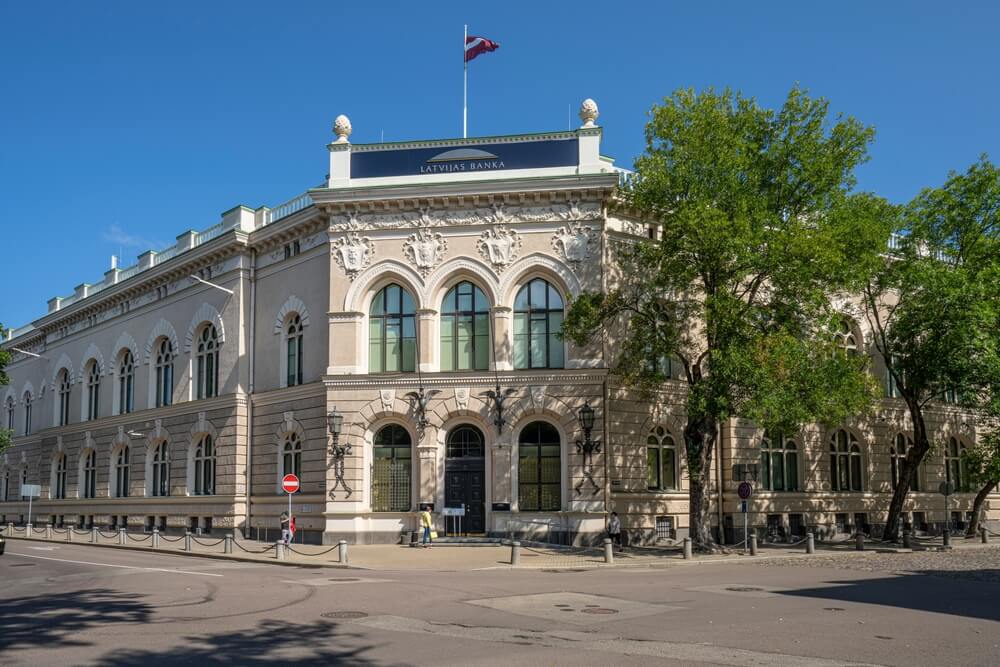 This word makes the Euro and Omicron variant optimistic is not more deadly as the Delta variant.

US FOMC committee said high inflation numbers and the more robust labour market in US Economy would no longer need net asset purchases for a more extended period.

So, tapering at a faster pace and rate hikes is more important for the developed economy.

And German Bund yields also make higher along with US 10-year yields prices.

The Omicron variant won’t affect the UK’s economy more than the previous one; Bank of England expected another rate hike in January to curb inflation rates soon.

UK and EU still talk over Northern Ireland protocol progressing; no results have yet been reached. 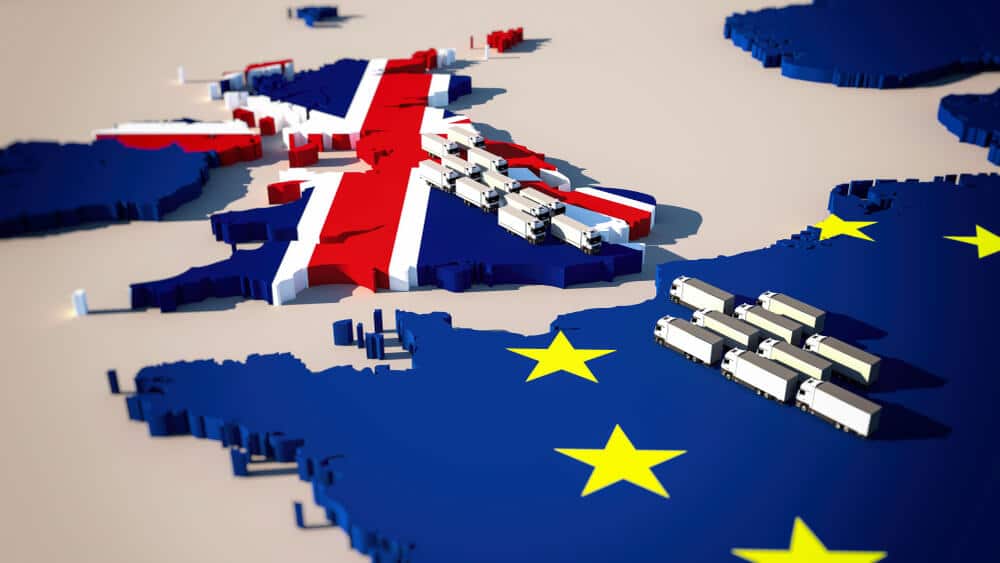 And Article 16 might be triggered if the EU does not meet UK conditions as expected decisions from analysts.

EURUSD is moving in an ascending triangle pattern and the market has rebounded from the higher low area of the pattern.

German Factory Orders rose to 3.7% MoM in November and a yearly basis 1.3% rise in November. 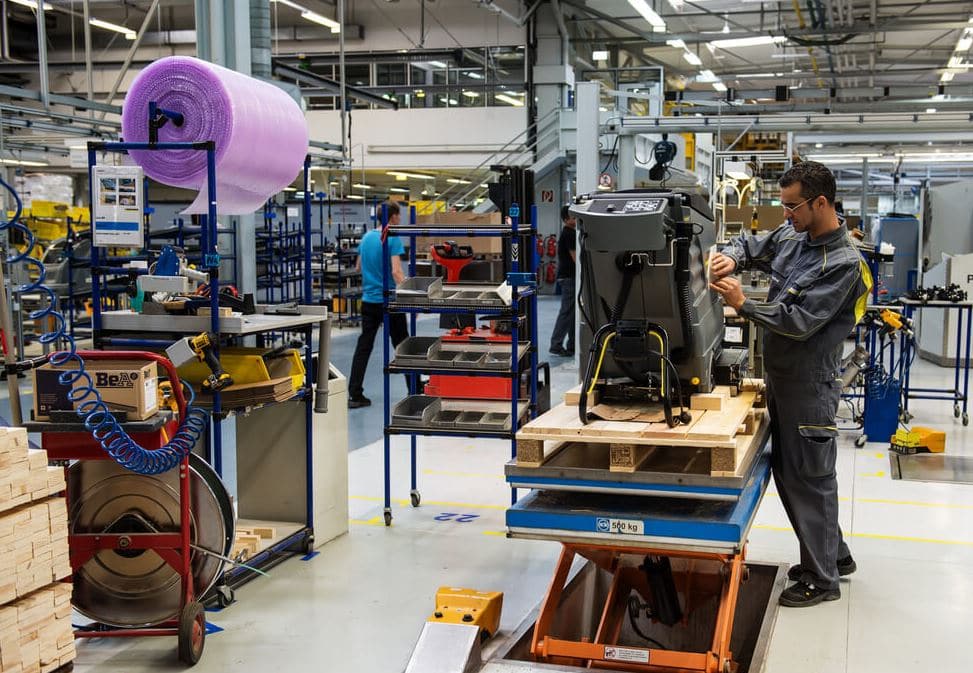 Germany factory orders made less impact on EURUSD last day, Despite US FOMC meeting minutes dragging the gains of Euro against US Dollar.

And Covid-19 infections are higher in Canada, tightening restrictions across Canada to control the Omicron variant. 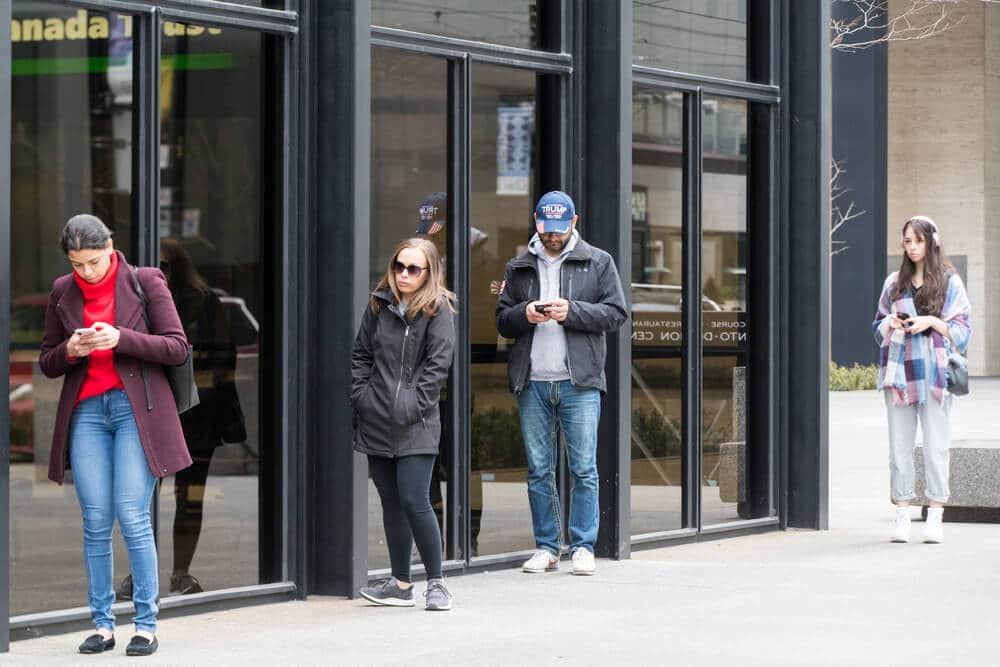 And Bank of Canada expected to do tapering & rate hikes in the coming quarters; Canadian employment data will publish this week.

And FOMC meeting minutes makes Investors’ fears that rate hikes would be faster than the expected outlook.

Japan and Global Economic recovery is on track.

Bank of Japan will pump JPY 2 trillion via a temporary bond-buying program. 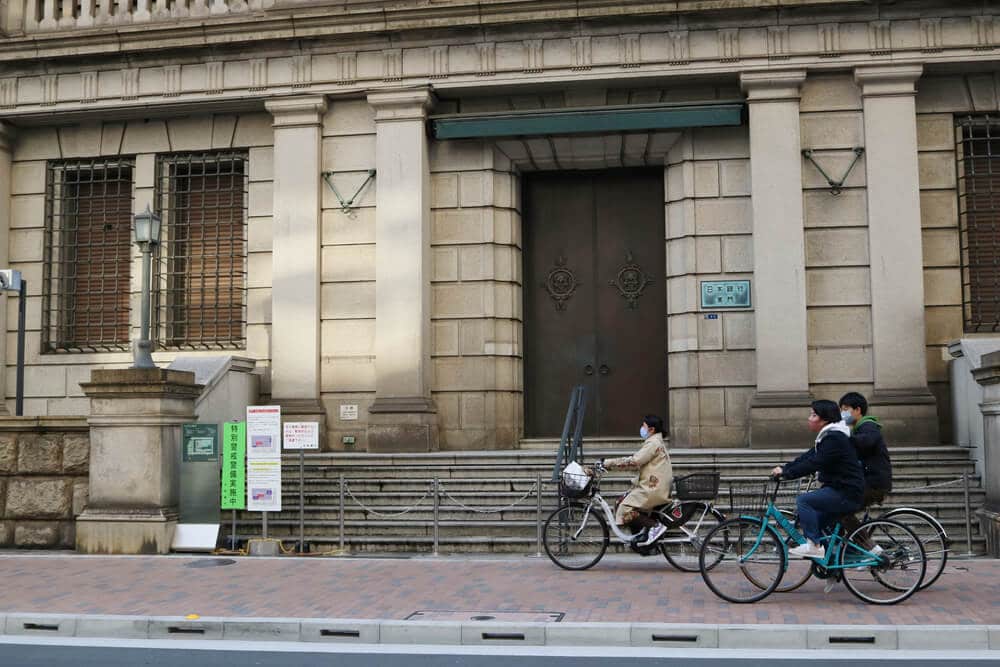 The Treasury yields are set to higher as Bonds sell-off by investors on the expectations of Central banks hiking interest rates.

And Bank of Japan could diversify the funds to financial markets to adjust the Bond buying programs from Sellers.

US, UK and EU Bonds buyers are selling their bonds due to rate hike expectations in close quarters.

AUDNZD is moving in an Ascending channel and the market has reached the horizontal support area of the Box Pattern. 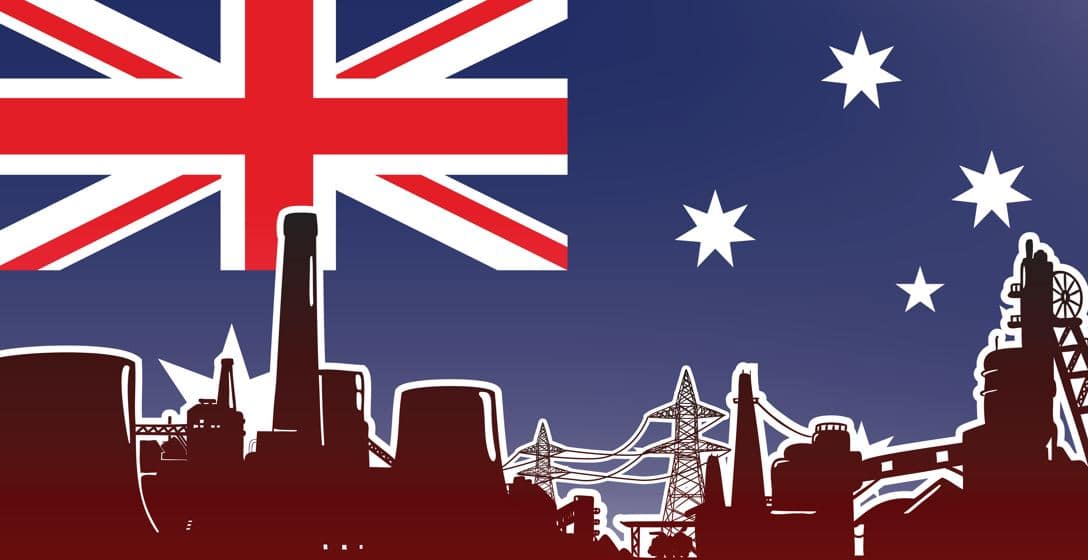 And Omicron variant waves spread fast in Australia but Vaccinated people were affected in meagre numbers.

That increased social distancing and tightening restrictions will be rolled back if the Omicron variant proves to be less deadly than the Delta variant.

China’s Premier Li Keqiang said further cuts on taxes and fees on businesses would support the Economy recovery in this pandemic time.

Hefty scale tax and fee cut policies are the keys to macroeconomic control.

So, this type of policy only makes more Economy consumption; businesses run in pandemic times and Sales

GBPNZD is moving in an Ascending channel and the market has reached the Horizontal resistance area of the channel.

FED rate hikes are possible in March 2022 as 80% of Polls study shows and FOMC members believe that the FED balance sheet got lower after rising interest rates in 2022. 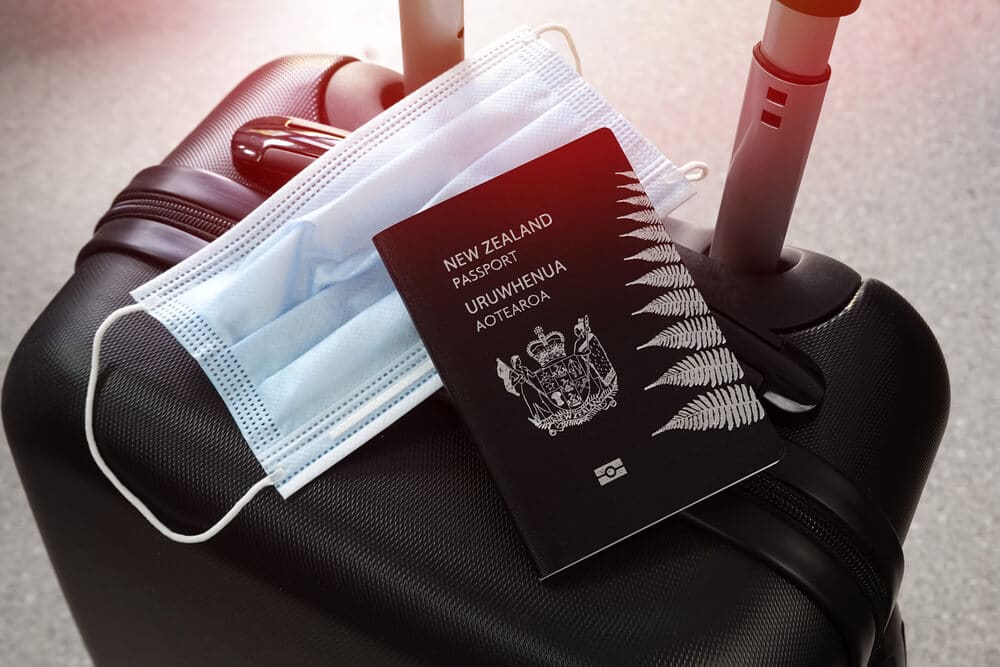 China’s Services and Composite PMI data were released today and printed good numbers, but nothing affected the rise in New Zealand Dollar.

Omicron variant spread is lower in New Zealand due to substantial border restrictions for foreigners to travel to Domestic regions.

Swiss Franc: Swiss Retail sales like to drop in 2022 as expected by Credit Suisse

According to Credit Suisse analysis, Swiss Retail sales are expected to drop by 4.1% this year.

Food retail and Food sales have grown in 2020 and 2021 due to more lockdown in restaurants. 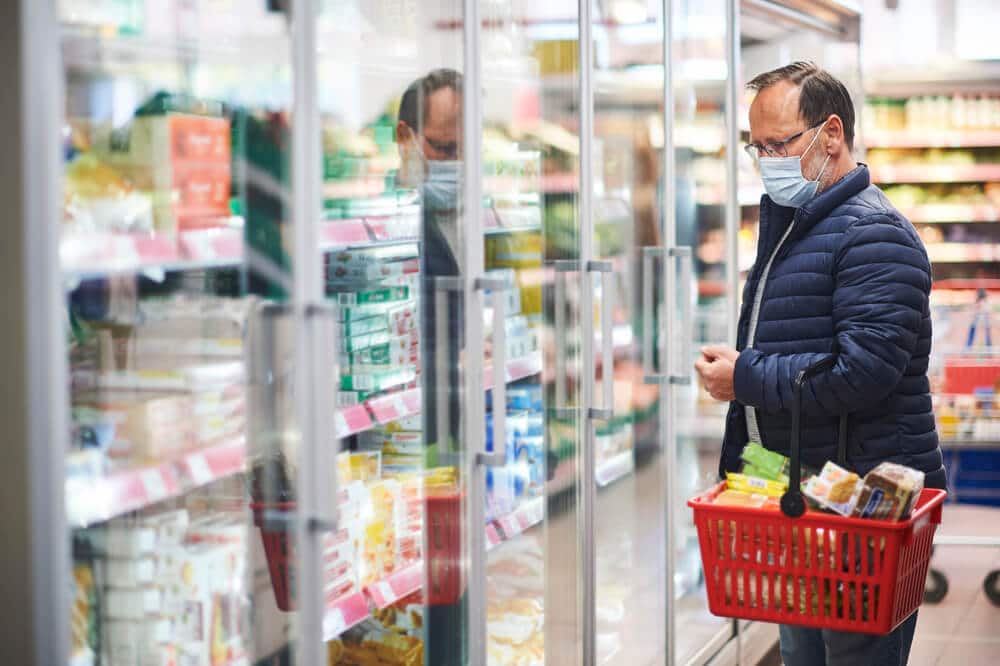 This year is changing from crisis to pre-crisis level, so Food consumption will be lower than expected.

And Non- Food Shopping is expected to drop by 2.8% in 2022 due to more consumption in Computers and Gaming consoles, Furniture in the last year.

In 2020 Retail revenues shows 99 billion Francs, and last year like to surpass the 100 billion marks for the first time.

Swiss retail sales rose to 1.2% higher in October compared to the previous month.

Tomorrow, November, the retail sales report will publish and wait for good numbers than the previous month.