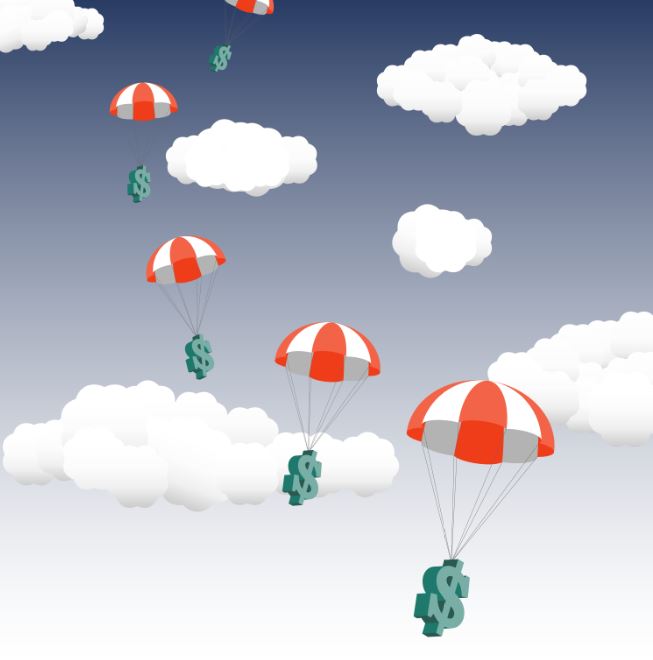 USDJPY has broken the top zone of the Descending Triangle Pattern in the Daily Timeframe Chart. 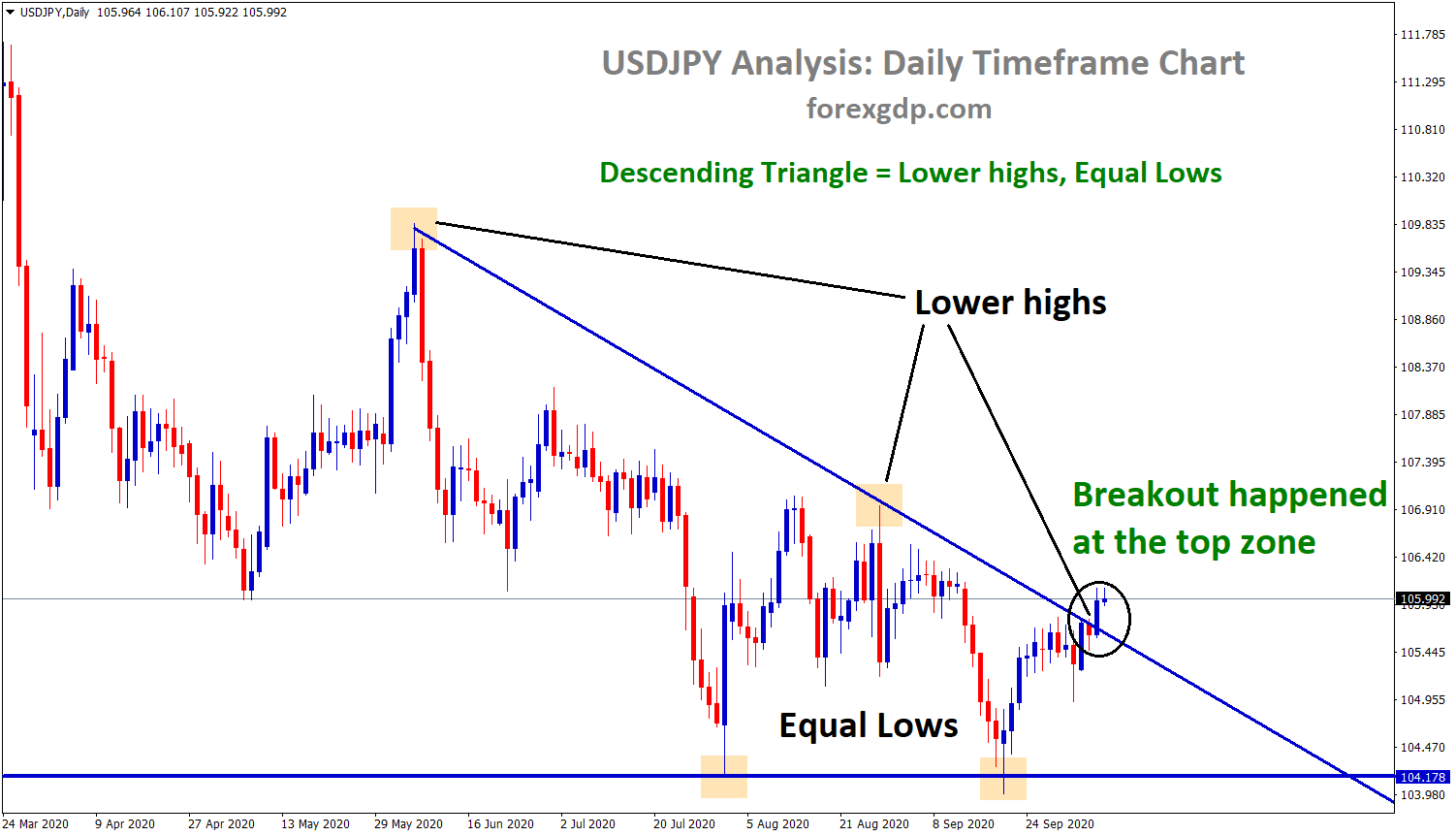 In the 4-hour timeframe chart, USDJPY has broken the top zone of the Ascending Triangle. 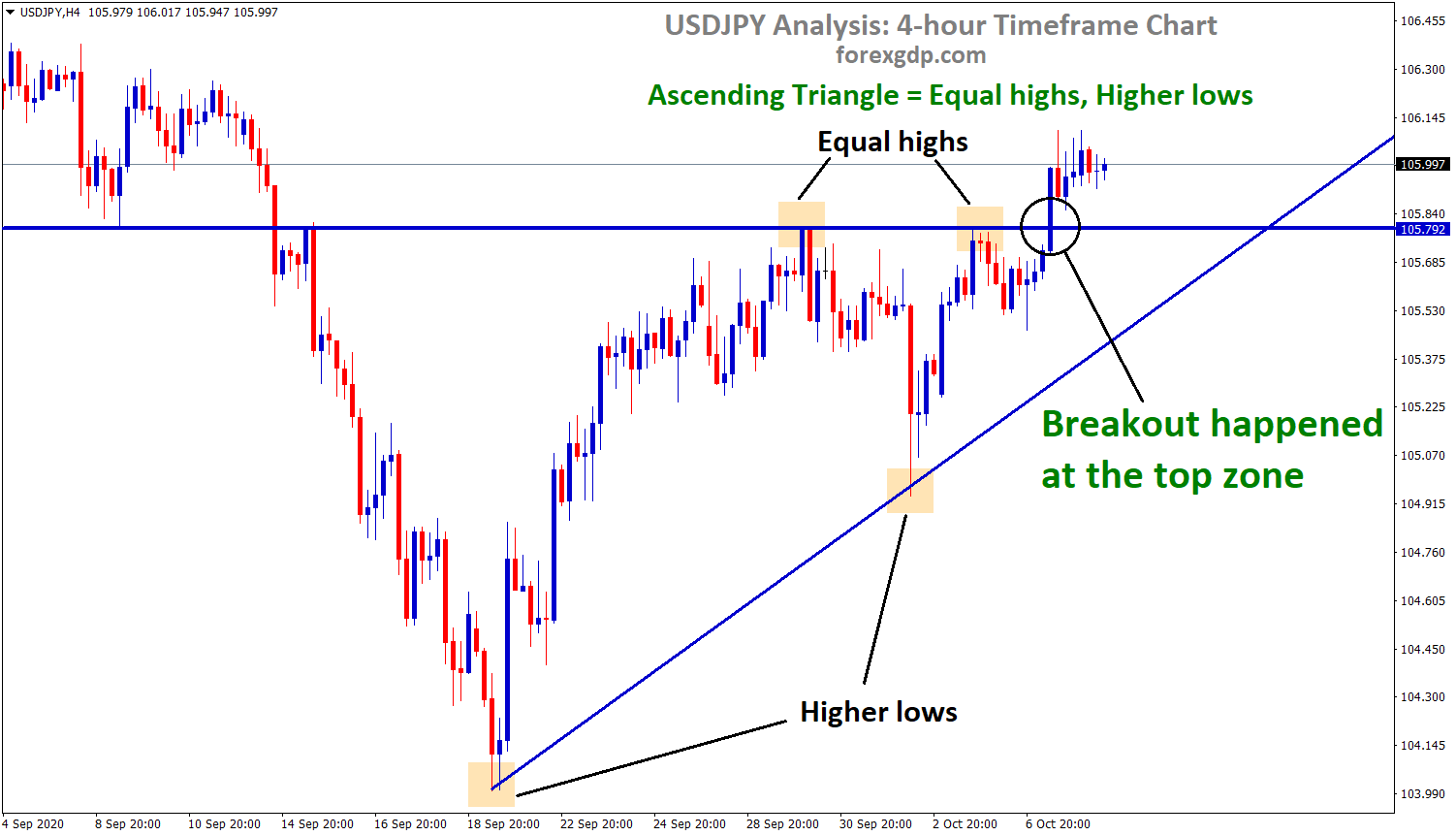 Both Daily and 4-hour time frame chart broken the top zone of the Triangle patterns. This shows that “Buyers are increasing in USDJPY”. 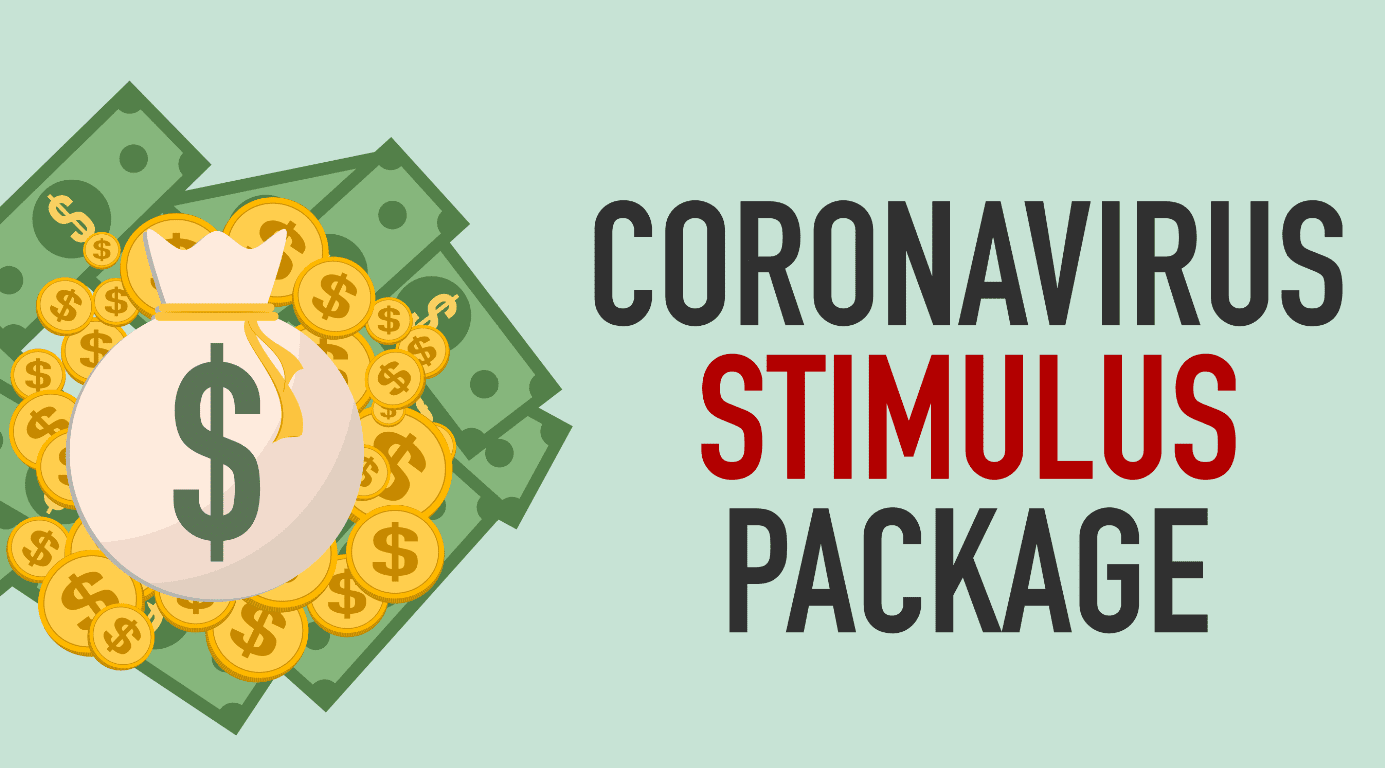 Trump Tweeted on Wednesday as some piecemeal measures to sign for individuals, businesses and airlines. This hopes for small package only and the Buoyant stock markets and other currencies become favourable. But this is considered as quite small hopes for investors from the big package.

USD and the Japanese yen fell after the news release.

Anyway, this is a small package for temporary relief before the election, USD getting stronger bias in this month as Election fears. The package remains hold is positive for Japanese Yen and USD.

USDCHF bouncing back from the bottom

USDCHF is moving in an Ascending channel for a long time. 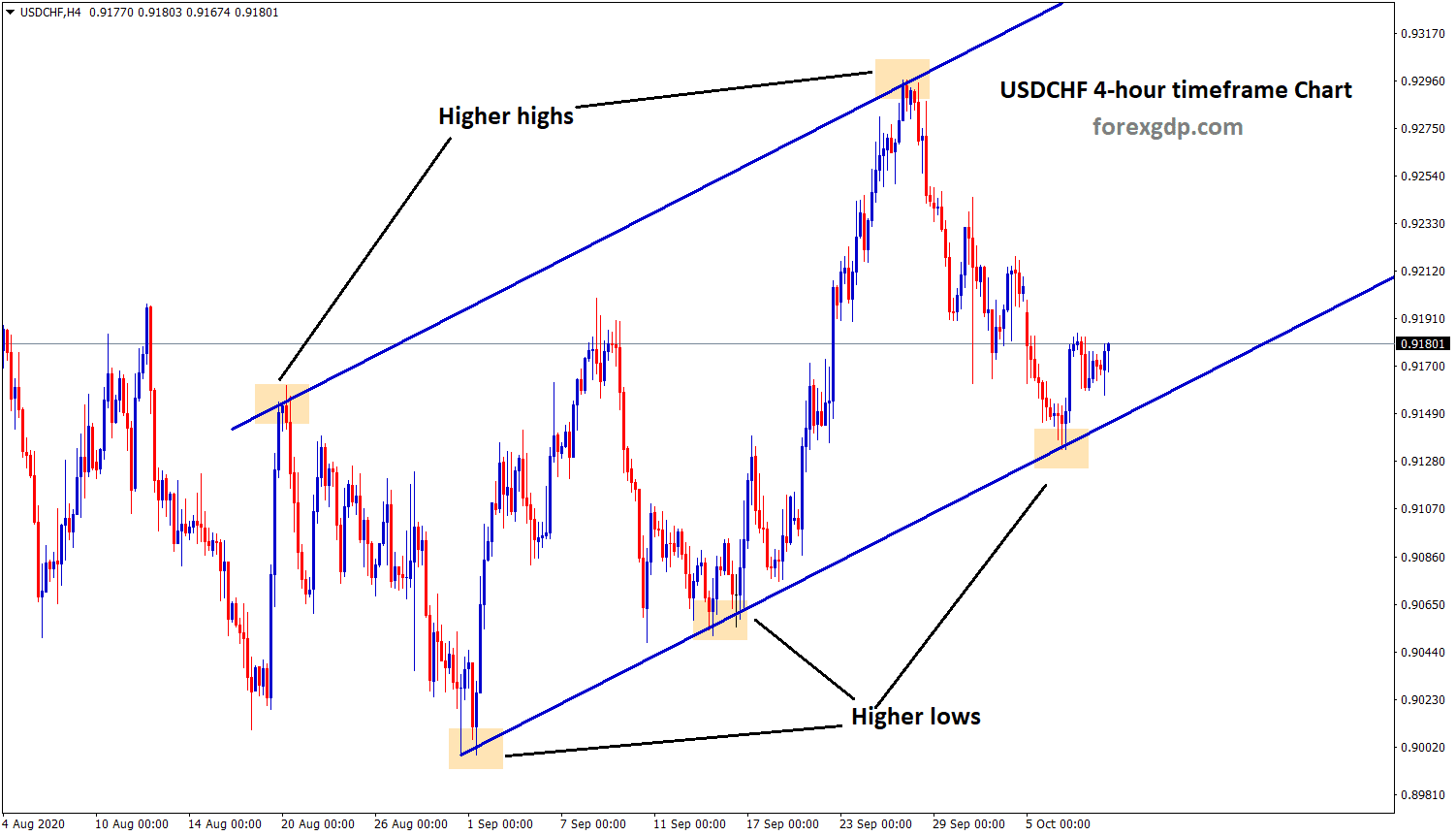 Now, USDCHF reached the bottom zone (higher low) of the Ascending channel and starts to bounce back.

EURUSD has broken the bottom zone of the ranging movement. 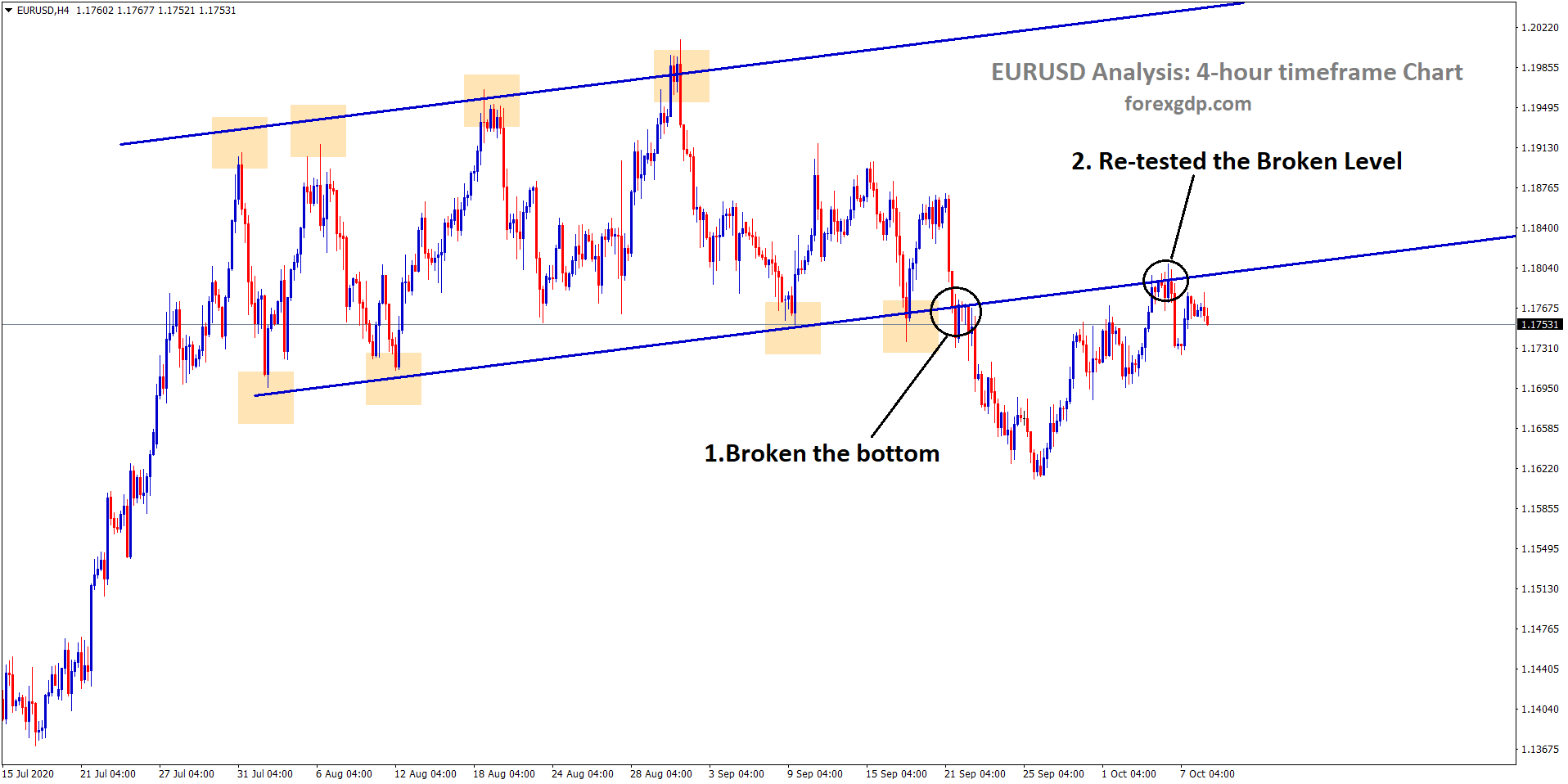 After the breakout, EURUSD has Retested the broken level.

Now, If the USD becomes strong, EURUSD will see another fall. 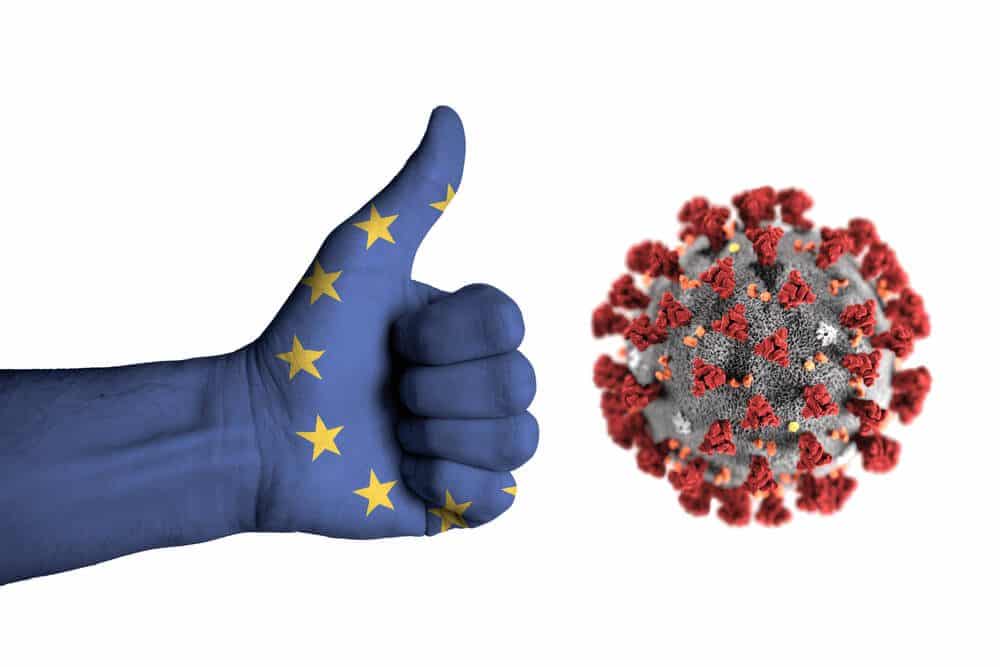 Bundesbank President also says the additional stimulus is not required as now monetary policy is currently perfect for Euro economy.

Gold has broken the bottom zone of the descending Triangle.

After the breakout, Gold has retested the broken level. 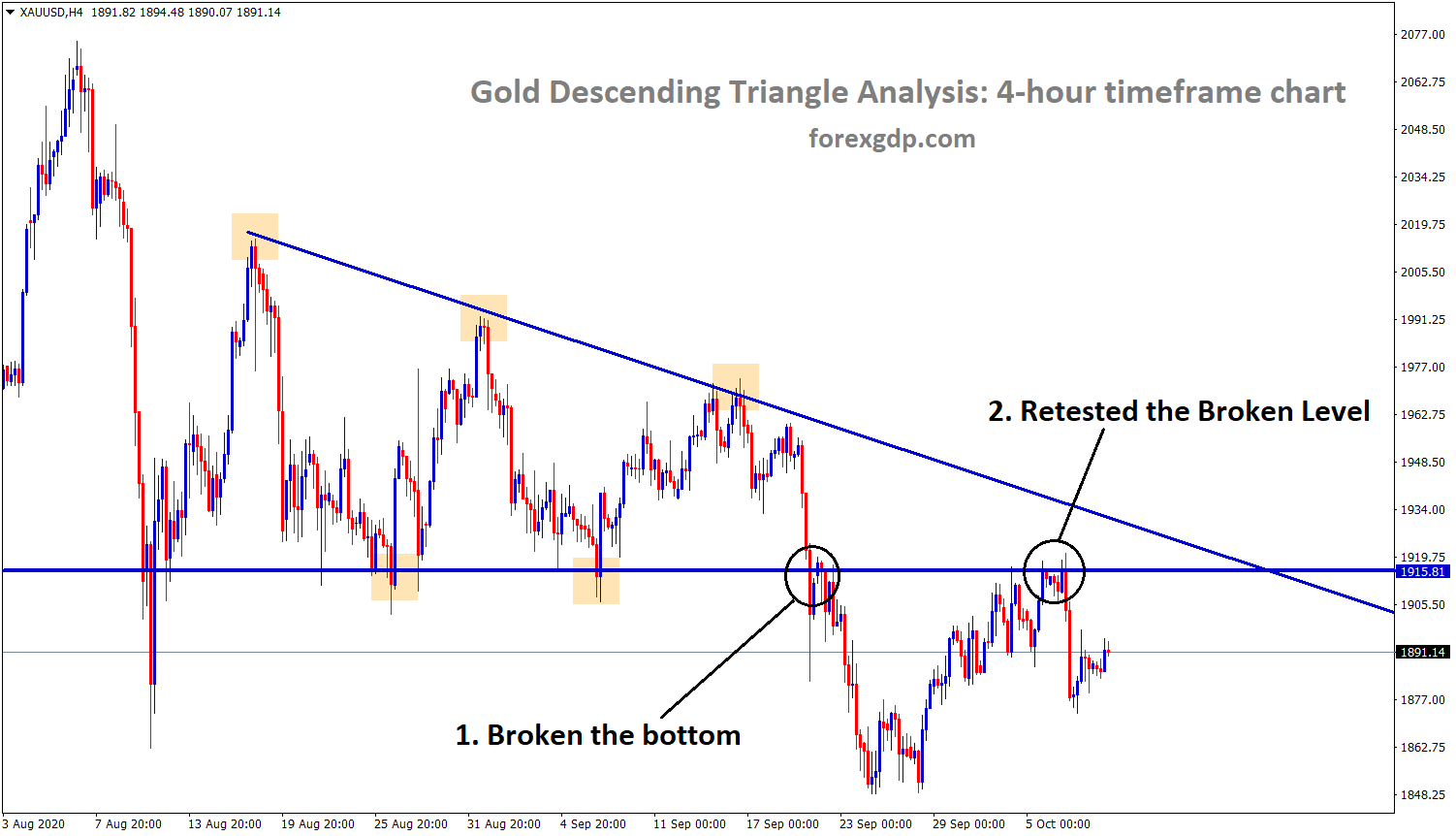 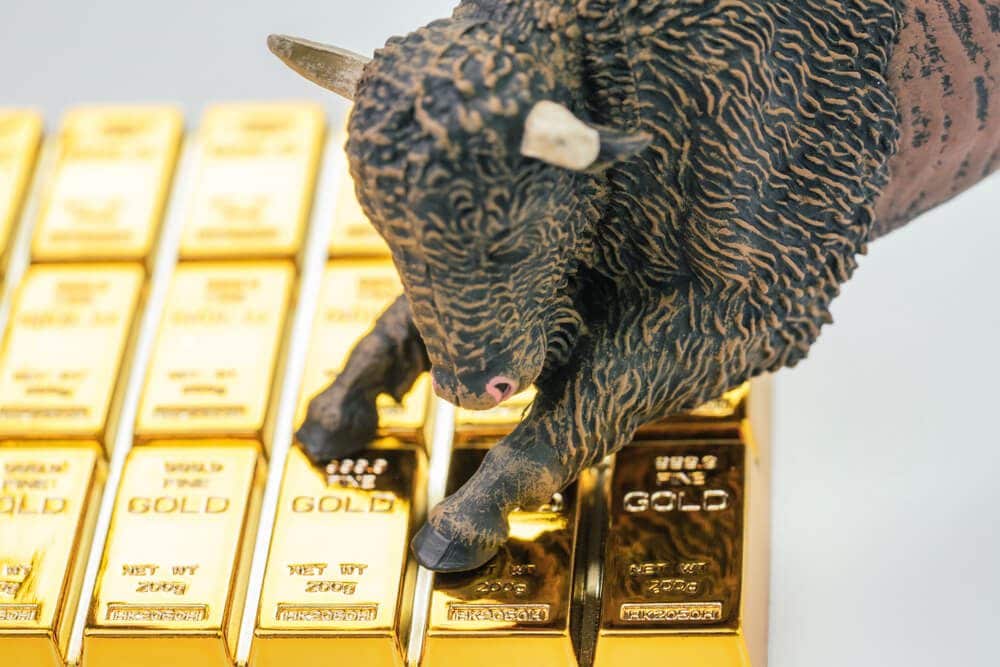 As you can see, the Old support zone acting now as a New resistance zone in this 4-hour timeframe chart. 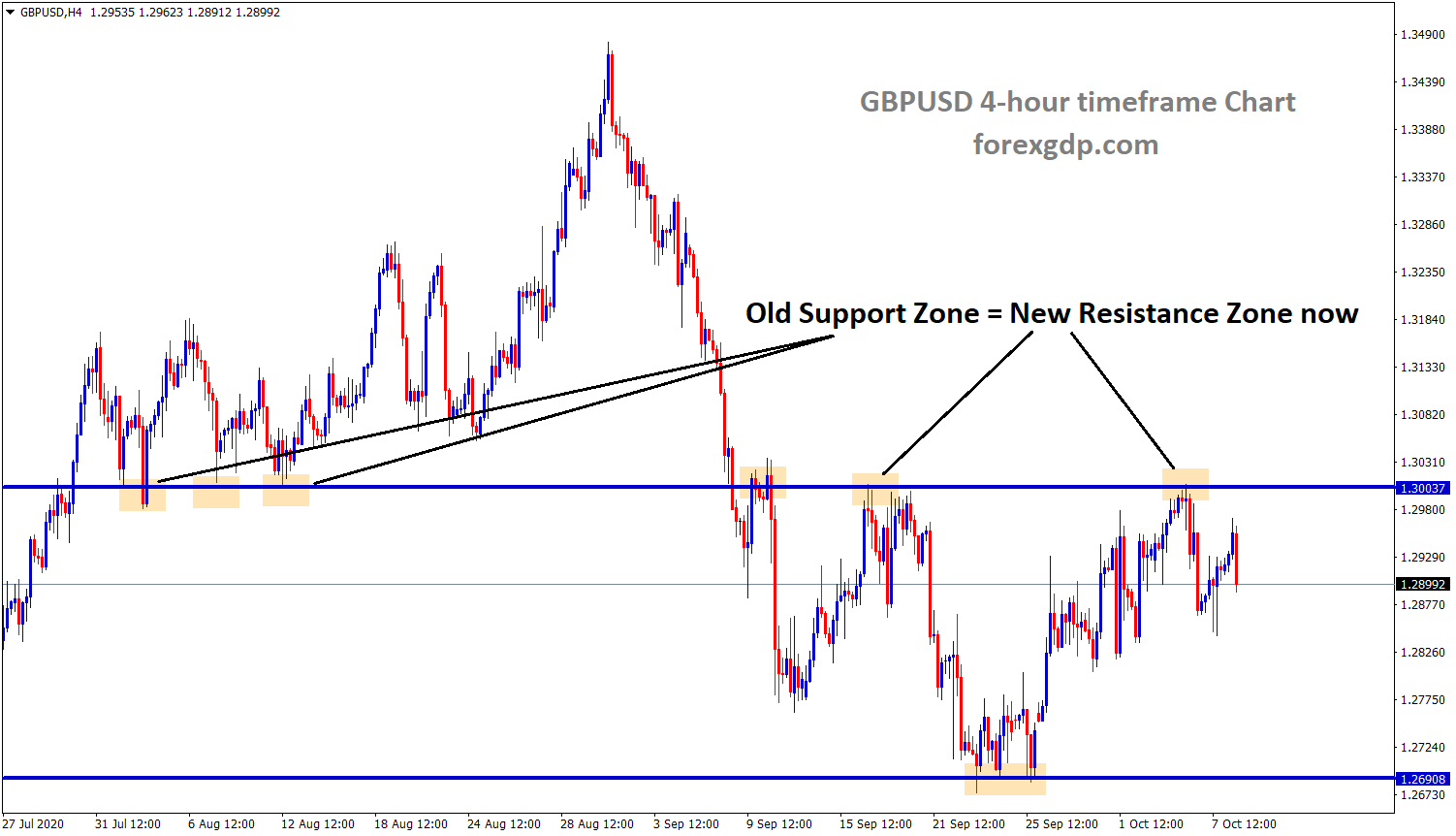 In the 1-hour timeframe chart, GBPUSD is moving in an Uptrend range. 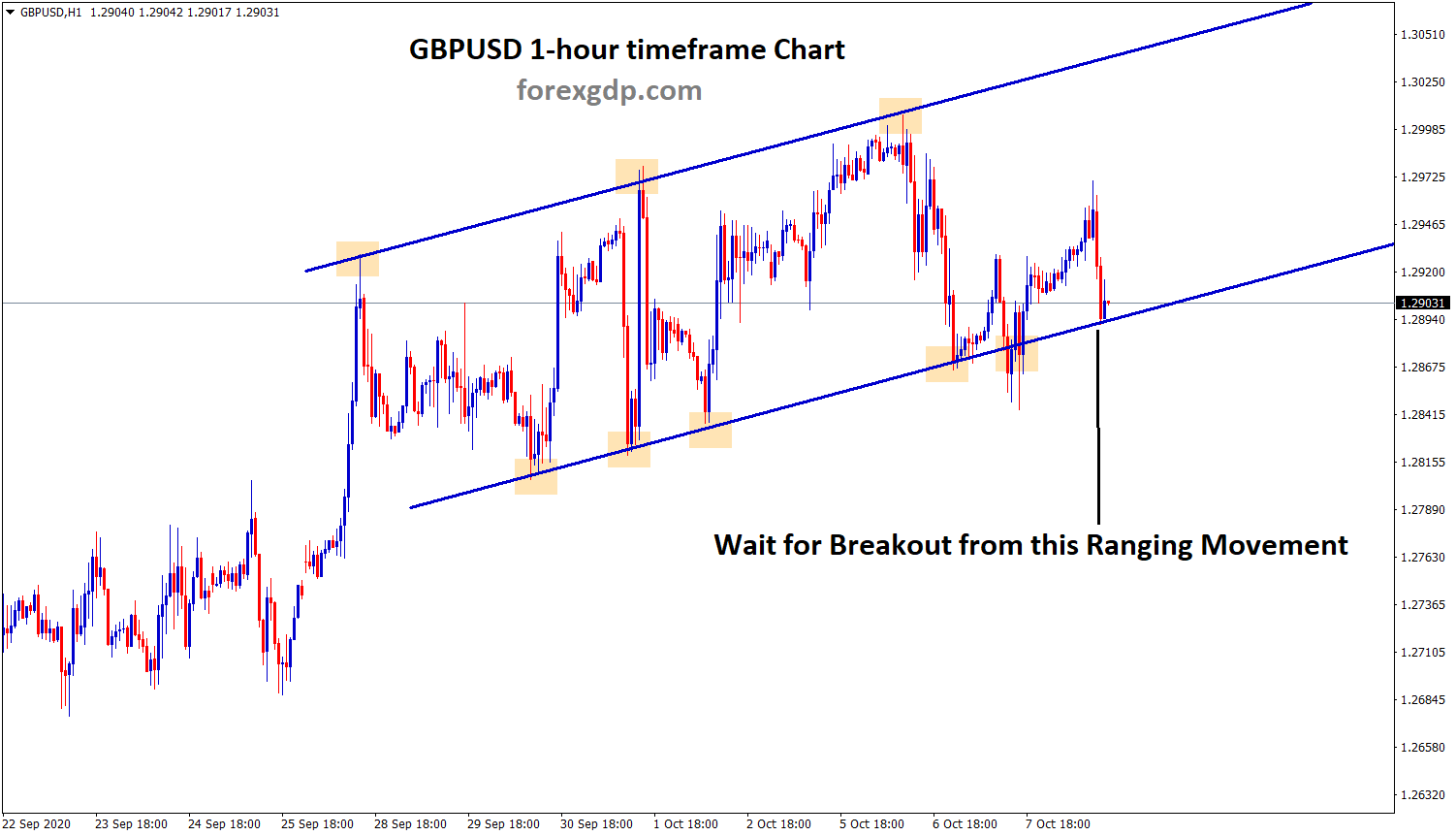 Let’s wait for the confirmation of breakout from this range to get a clear direction of GBPUSD. 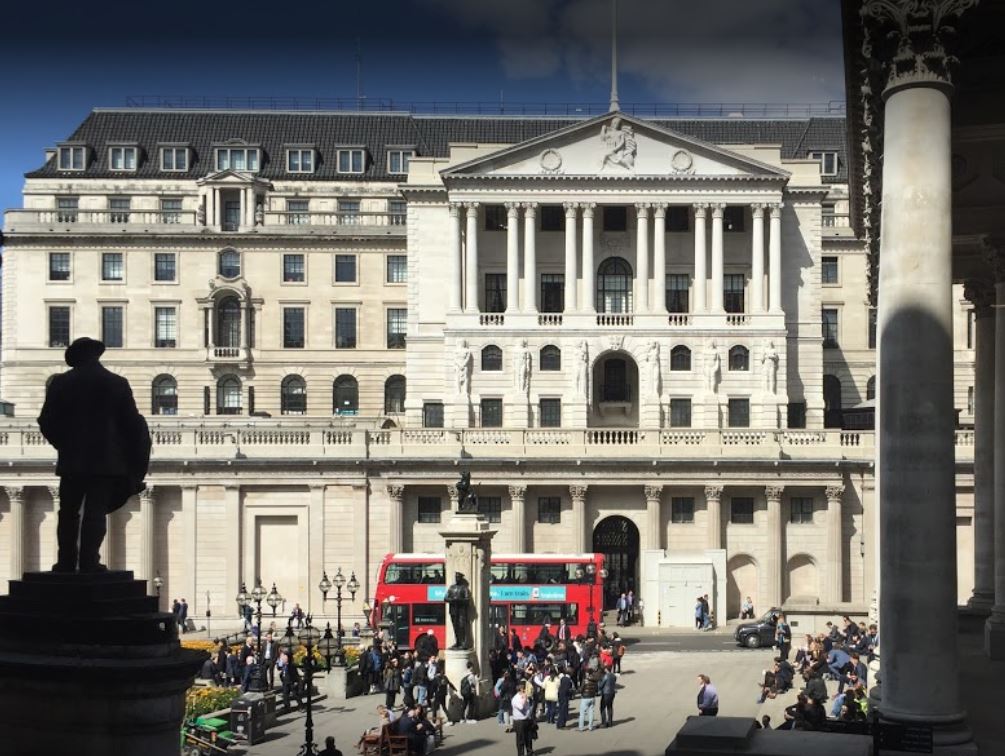 Bank of England Governor Andrew Bailey says optimism view on EU and UK Brexit deal. The second wave of Covid-19 is expected to drag the UK economy more, so Brexit deal is possible to overcome the most downside UK economy from the pandemic.

If the deal may not happen, then the UK economy will drag to more downside. Next week European council arranged in Brussels on Thursday, is hope for Brexit deal as he commented.

This is the reason GBPUSD is moving now in a specific price ranges. 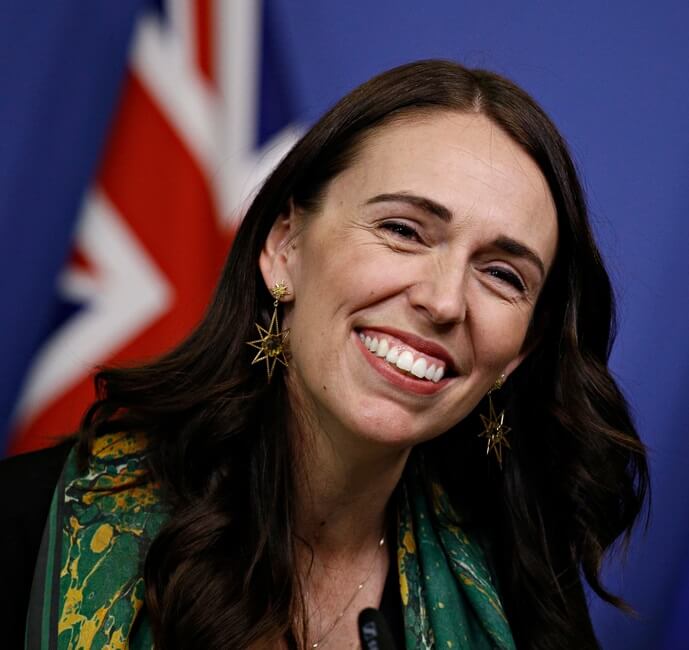 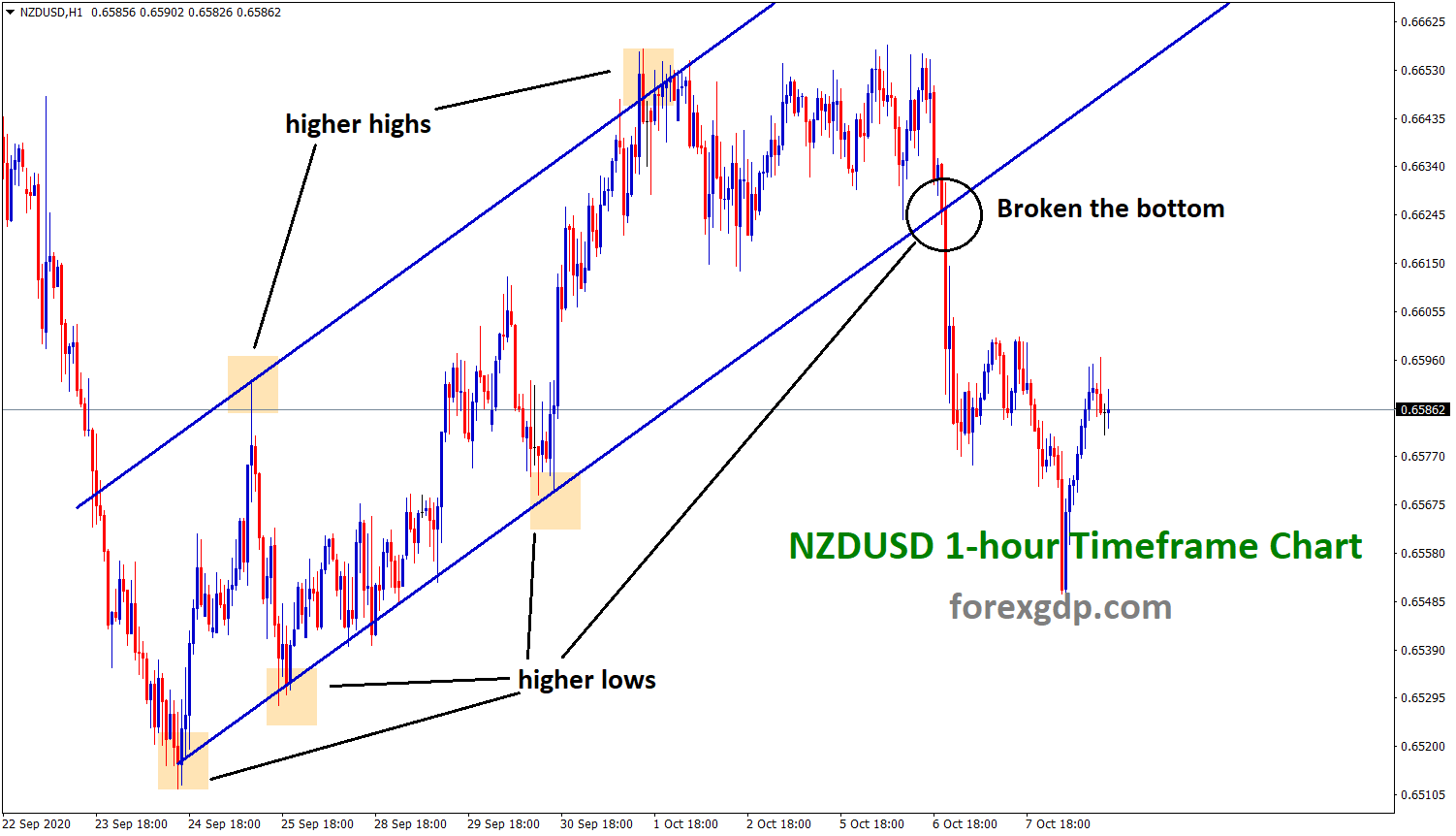 NZDUSD has fallen down after breaking the bottom zone of the Ascending Channel in the 1-hour time frame chart.

Fed Powell also hinted, US economy now in more downfall. If the stimulus package support applied then the economy will recover as expected. If not, drastic down will be seen in coming months. 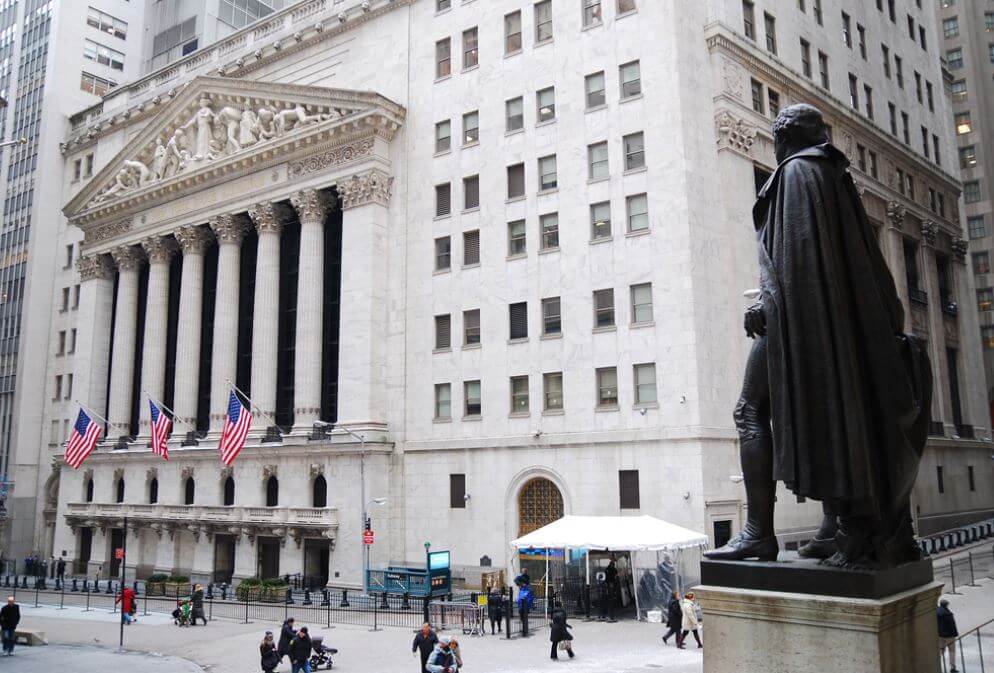 The unemployment rate, inflation also impacted if package not released, this scenario helps the US dollar to keep as a safe haven asset for investors mind.