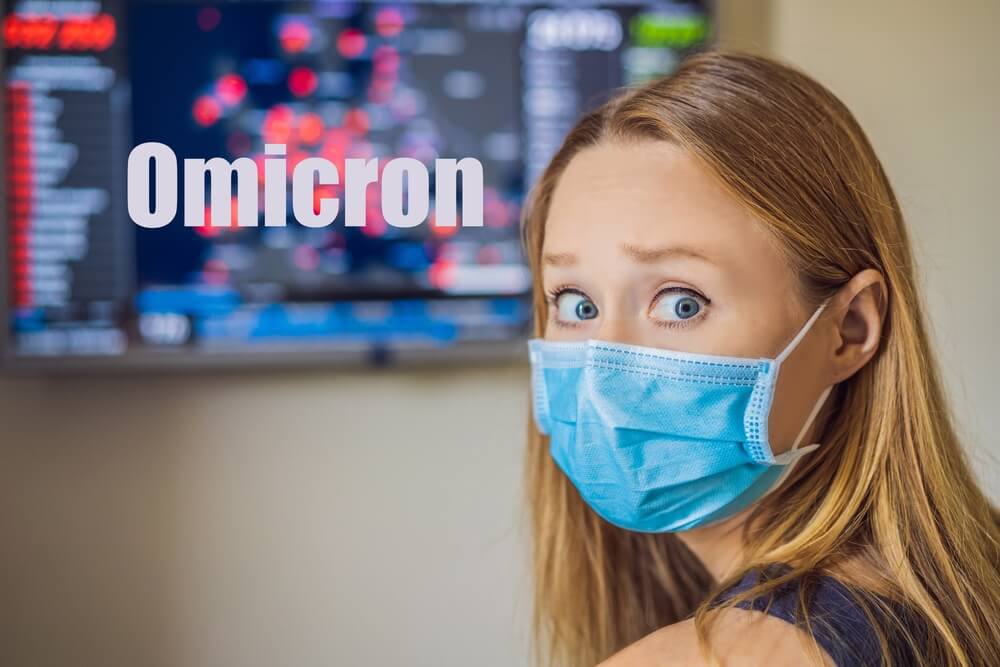 Traders remain optimistic on Omicron and the Feds are set to determine timing of price hikes.

EURUSD is moving in a range market trend – wait for breakout from this ranging price area. 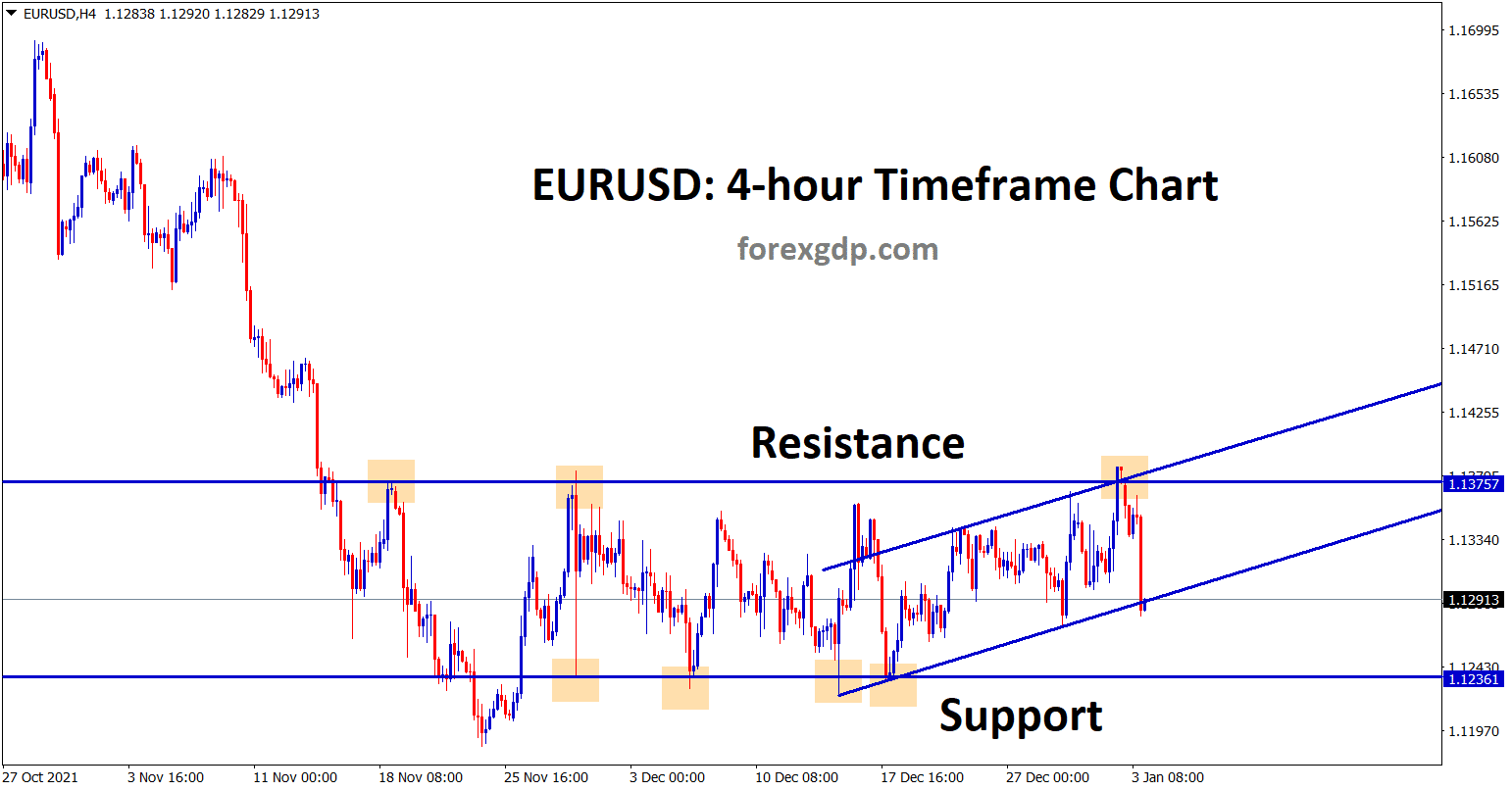 USDCHF has rebounded from the strong support zone in the daily timeframe chart. 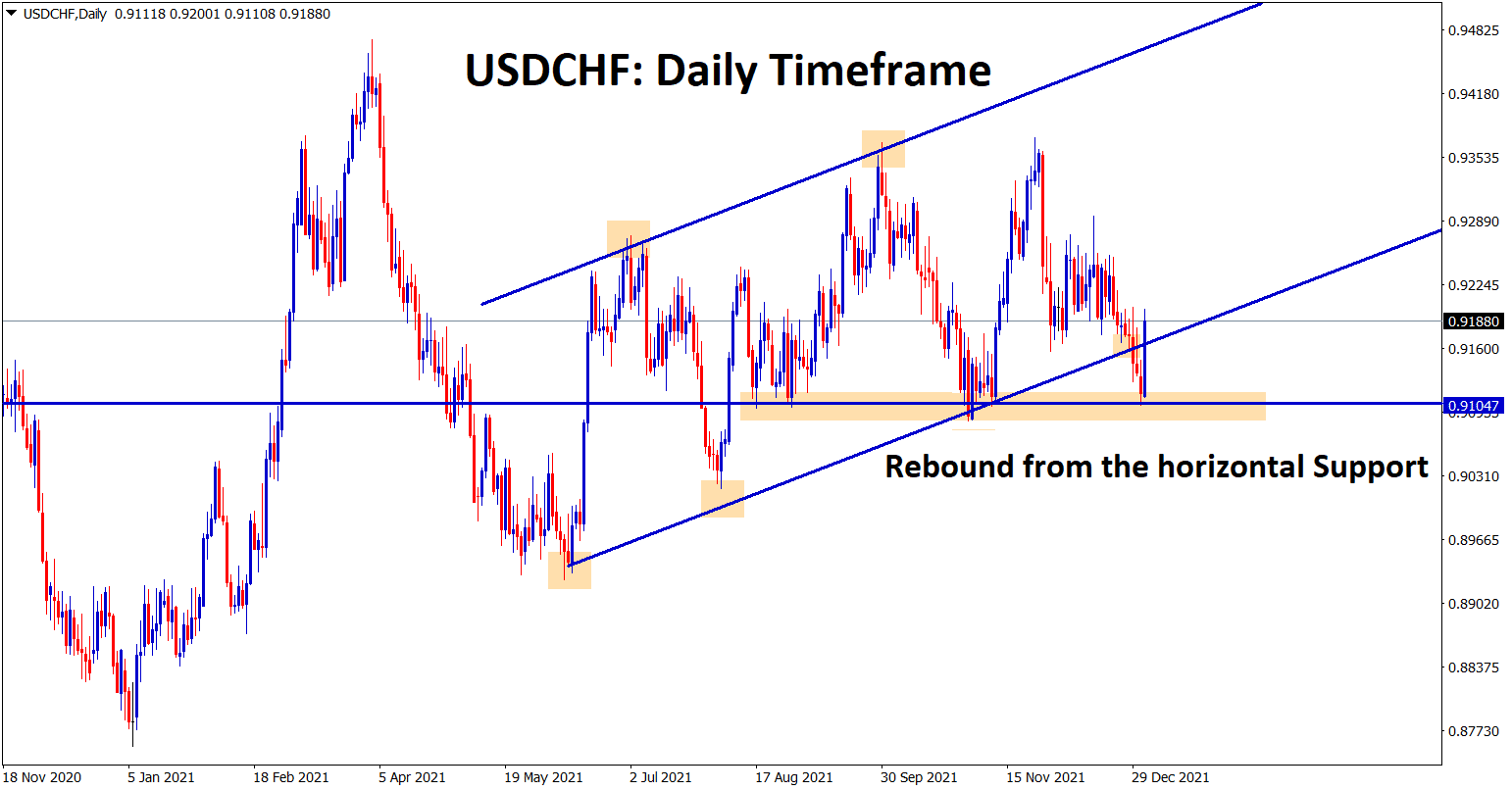 US Dollar is going to play a big role on Omicron and FED impact.

OMICRON AND THE DOLLAR

We’re ending the year with the Omicron variant being on everyone’s minds. This is going to play a huge role in determining the direction of the dollar market. This highly contagious variant of COVID-19 was just recently discovered and has already caused havoc among the different trading markets. Although just recently discovered, it is found to be highly contagious than the previous strands and therefore we have to keep a close watch on it. 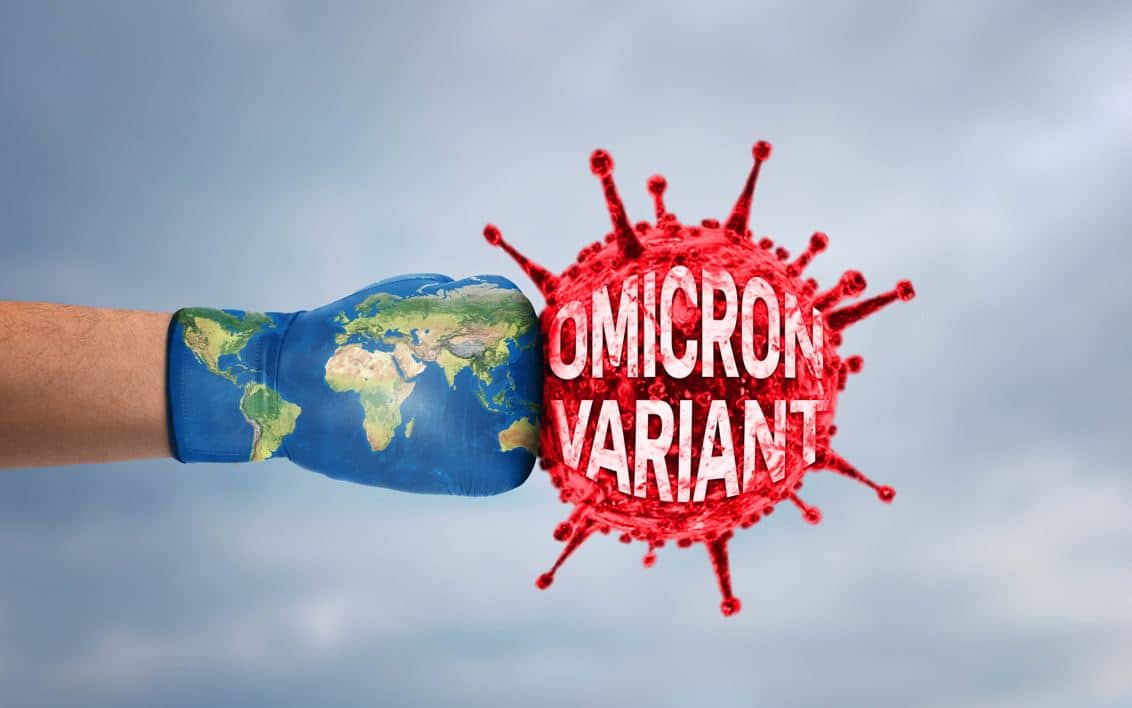 Traders are being optimistic on the current Omicron situation. The variant appeared out of the blue, leaving everyone perplexed and out of words. We’re hoping the vaccines are enough to handle the grunt of the impact and that the healthcare system would be able to take care of the rest. Our immune systems should be strong enough to handle this new variant seeing that it has survived passed the previous ones.

We have to also look at the other side of things. The side which we try to avoid but that still has to be discussed whether we like to or not. Every previous variant has taken a massive toll on different industries. The airline industry takes the grunt of the impact each time. If this variant causes flights to get cancelled, it would have the industry lose a potential billions of dollars. Especially since it’s the holiday season, people are now booking flights more than ever. If these flights get cancelled, who knows the level of loss the dollar market would face. 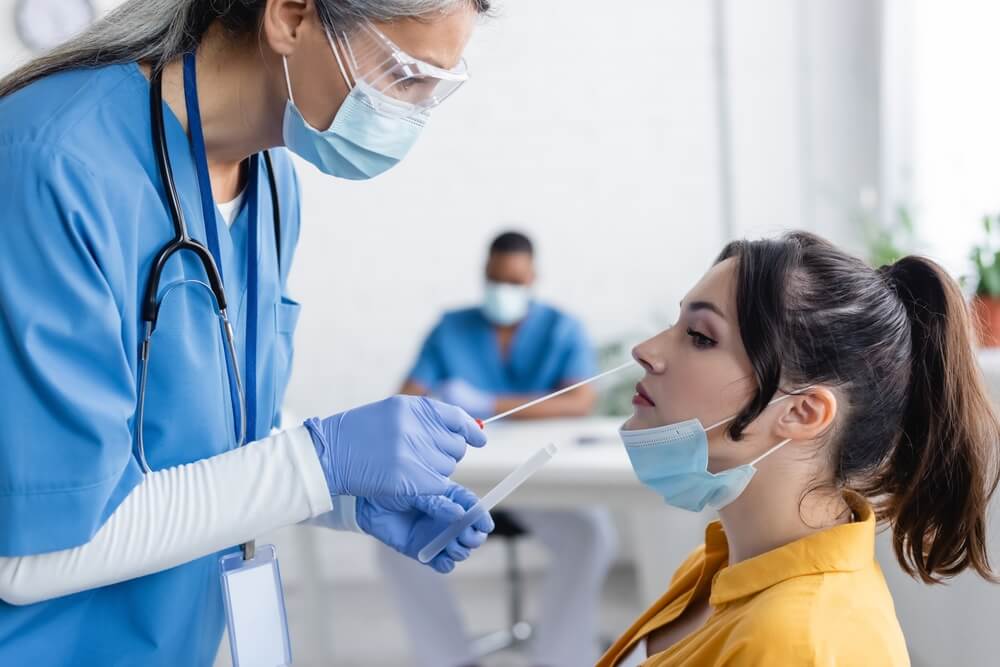 The healthcare system is already struggling as it is. It has been struggling since the first wave of COVID-19 hit. The Omicron wave would be the worst yet if things don’t come under control. Our healthcare systems are not built to handle this large influx of patients. To control the spread of this variant, the government may have to once again impose restrictions which could cause several industries to lose large amounts of potential profit.

FEDERAL RESERVE AND THE DOLLAR

The second biggest determining factor in the direction of the dollar market is the Federal Reserve. It is expected that they will raise their interest rates in 2022 but the timing is yet to be determined. If the hike is set to happen in April/May, the dollar market might face great pressure. However, if it occurs somewhere in June or later, the dollar market will be immensely supported. Jerome Powell, Chairman of the Feds, was responsible for increasing the interests earlier than expected last year. We’re going to keep a close eye on him to see if he plans on repeating the same action this year as well. 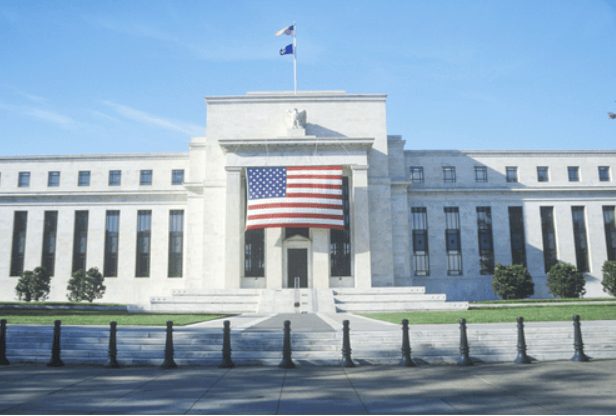 It is still unclear if the Feds are going to raise the rates as early as next month or leave it till mid-2022. We’ll have to wait and hear what happens in the upcoming Fed’s Meeting Minutes that is going to happen this Wednesday. This is going to give hints as to when they’ll probably increase their interest rates. The Non-Farms Payrolls as well as the Jobs Report also play important roles in determining the direction of the dollar market. A larger than expected increase in jobs would cause the wages to increase as well. This would in turn cause the dollar to follow an upwards trend which would be higher than expected. Similarly, if the jobs are lower than expected, the wages would also be lower which would cause pressure on the dollar market.

WHAT TO LOOK OUT FOR

Aside from the two determining factors we just discussed above, there are a couple of other factors that aren’t that big of a worry at the moment but that should still be looked at closely as they could cause havoc at any instant. China’s Evergrande and the ongoing tensions between Russia and Ukraine play a massive factor on the dollar economy. Fears of inflation and the spread of the variant are being closely monitored by traders globally. Market analysts recommend staying optimistic but still cautious nonetheless.