EURCHF has broken the Descending channel in Upside.

Where Is EURCHF Today

The EURCHF charts are quite unstable today as a result of the fact that Croatia is now part of the EU and the EU made a new trade deal with Azerbaijan.

As a result of these releases, the EURCHF pair faced a high instability in its value and is now teasing around the 0.99 region. We may continue to see this pair be volatile throughout the day.

Fritz Zurbrügg from the Swiss National Bank held a speech where he reveals, “In the period between the publication of the last Financial Stability Report and the end of 2021, economic and financial conditions for the Swiss banking system remained favorable GDP has returned to, or even exceeded, pre-crisis levels in most countries and unemployment rates have receded globally. Corporate ratings have improved and credit quality has remained high. However, these conditions have recently become more challenging, due to both the war in Ukraine and rising inflation around the world. As my colleague Thomas Jordan has explained, the SNB’s baseline scenario assumes that the impact of the war in Ukraine on domestic economic activity and inflation will be temporary and moderate. However, the economic outlook is subject to very high uncertainty regarding the development of financial and monetary conditions as well as economic activity.” 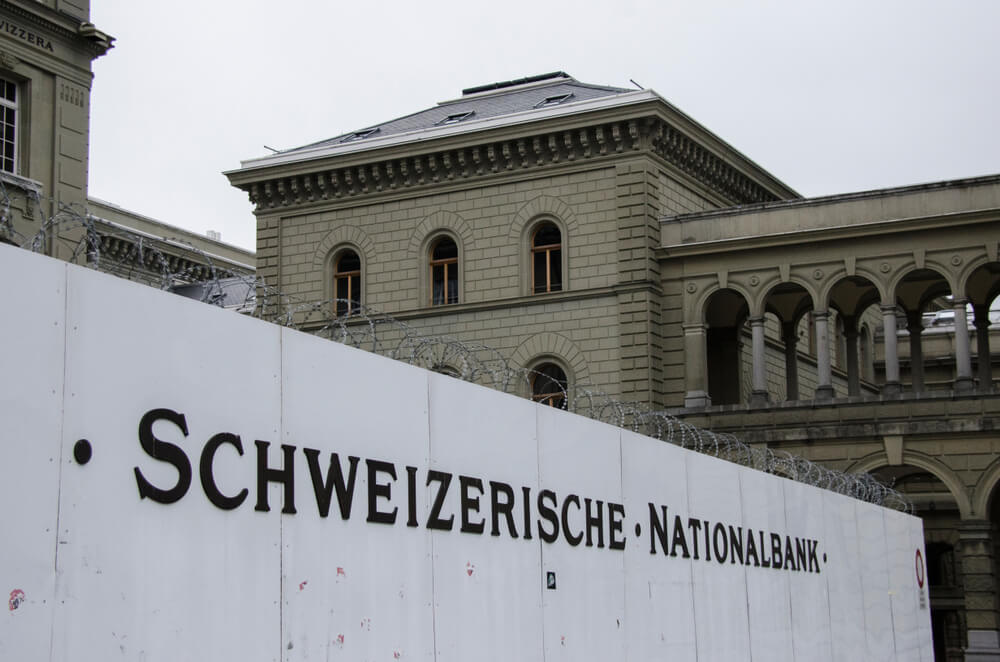 He further reveals, “This environment presents various risks for financial stability. First, the deviation between market prices for residential real estate and the price level that can be explained by fundamental factors, such as income and rents, has continued to increase in many countries, including Switzerland. Second, stock valuations in some markets remain high despite recent corrections. Third, sovereign and corporate debt levels rose significantly during the coronavirus pandemic. These vulnerabilities increase the sensitivity of the economy and of financial and real estate markets to adverse shocks. The SNB’s stress scenario analysis suggests that most domestically focused banks’ capital buffers remain sufficient to cover the loss potential stemming from relevant stress scenarios. These include the scenario involving a severe recession and the scenario involving an interest rate rise with a simultaneous correction in real estate prices. However, these simulations also suggest that the capital ratios of certain banks could decline significantly and approach, or even fall below, the regulatory minimum requirements. Given the risk exposures of these banks, adequate capitalization is particularly important. Th recent reactivation of the countercyclical capital buffer will help to maintain the banking sector’s resilience.”

After several years-long battle, Croatia is finally accepted into the EU and will adopt the Euro from 1st Jan 2023. This is a huge deal for the country and significantly increases its value. As Croatia becomes the 20th EU nation to adopt the euro, there are still a number of members that haven’t taken this step. In total, seven EU countries don’t use the euro: Bulgaria, the Czech Republic, Denmark, Hungary, Poland, Romania, and Sweden. Croatia will continue to use its own currency, the kuna, until January next year. Currently, one Croatian kuna is worth around €0.13. By adopting the euro, the eastern European nation hopes to gain more financial security and improve the living standards of its citizens. Croatia will also benefit economically from closer financial links with the single currency area’s other members and the European Central Bank.”

EURCHF Market is moving in the Box Pattern and the Market has rebounded from the Horizontal support area of the pattern.

The ECB reveals, “Today the Council of the European Union formally approved the accession of Croatia to the euro area on 1 January 2023 and determined a Croatian kuna conversion rate of 7.53450 per euro – this coincides with the level of the current central rate of the kuna in the exchange rate mechanism (ERM II). The European Central Bank (ECB) and Hrvatska narodna banka agreed to monitor developments in the Croatian kuna against the euro on the foreign exchange market until 1 January 2023. With the entry into force of the close cooperation framework between the ECB and Hrvatska narodna banka on 1 October 2020, the ECB became responsible for directly supervising eight significant institutions and overseeing 15 less significant institutions in Croatia.” It is evident that this is a big change not only for Croatia but also for the EU. This is especially in terms of the banking sector as the ECB will now have to overlook Croatia as well while also working with Croatian banks. The ECB already overlooks quite a few banks so this is a big deal and is not an easy task.

Early on Monday, it was revealed that the EU had finally signed a gas deal with Azerbaijan. This deal is really important as the EU faces a shortage of oil and gas after cutting off its main supplier which is Russia. Al Jazeera reveals, “The European Commission signed a memorandum of understanding with Azerbaijan to double imports of Azeri natural gas to at least 20 billion cubic meters (bcm) a year by 2027. In May, EU leaders agreed to stop most Russian oil imports by the end of the year, as part of unprecedented sanctions they slapped Moscow over the military action in Ukraine. But the bloc put off an outright ban on Russian gas, which in 2021 amounted to 155bcm – nearly 40 percent of the EU’s needs. Meanwhile, the International Energy Agency Director Fatih Birol warned on Monday that Europe’s efforts to diversify suppliers will not be enough to get it through winter without Russian gas, and urged immediate efforts to cut demand.” 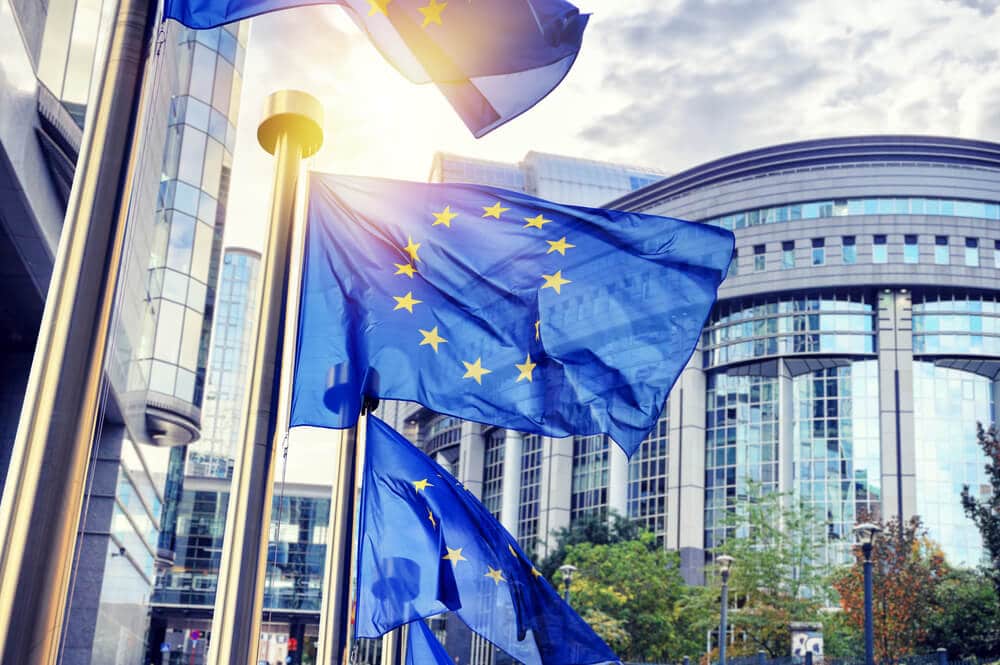 The IEA reveals, “It is categorically not enough to just rely on gas from non-Russian sources – these supplies are simply not available in the volumes required to substitute for missing deliveries from Russia. This will be the case even if gas supplies from Norway and Azerbaijan flow at maximum capacity if deliveries from North Africa stay close to last year’s levels, if domestic gas production in Europe continues to follow recent trends, and if inflows of LNG [liquefied natural gas] increase at a similar record rate as they did in the first half of this year.”