GBPAUD H1 Time Frame Analysis: Market is moving in the Descending channel and the Market has reached the Lower high area of the channel.

Where Is GBPAUD Today

The GBPAUD charts are quite unstable today as a result of the release of Australia’s monetary policy decision as well as the UK’s PMI data.

As a result of these releases the GBPAUD pair had faced a massive sudden drop in its value and hit rock bottom at around the 1.729 mark. However, it has since recovered and is now teasing at around the 1.740 region. We may continue to see instability with this pair throughout the day. 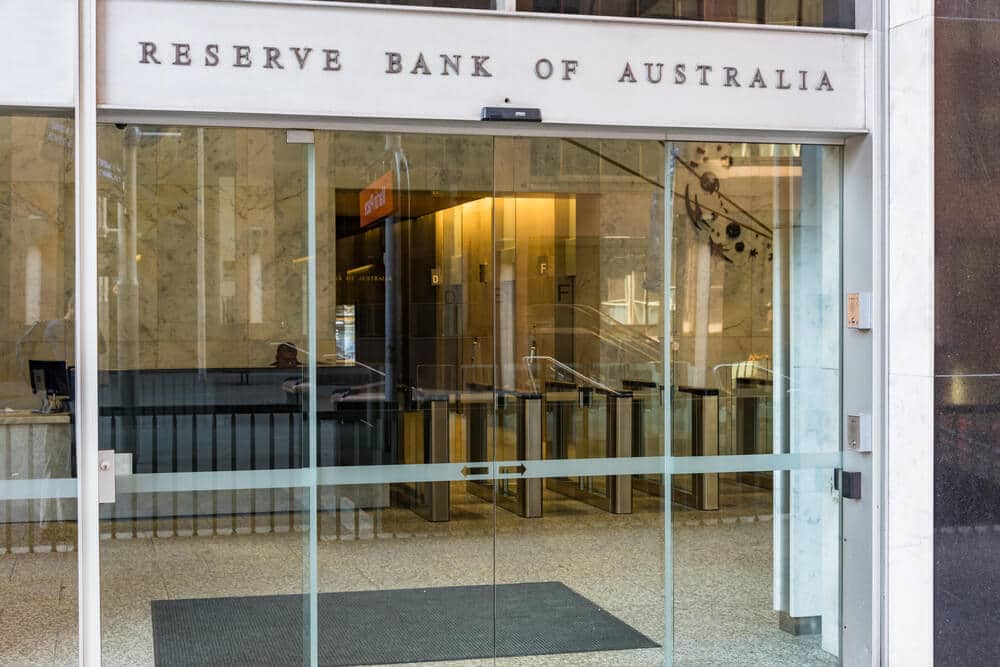 Lowe further adds, “But domestic factors are playing a role too, with capacity constraints in some sectors and the tight labor market contributing to the upward pressure on prices. Today’s increase in interest rates by the Board is a further step in the withdrawal of the extraordinary monetary support that was put in place to help the Australian economy during the pandemic. The resilience of the economy and the higher inflation means that this extraordinary support is no longer needed. Given the current inflation pressures in the economy and the still very low level of interest rates, the Board decided to move by 50 basis points today. The Board expects to take further steps in the process of normalizing monetary conditions in Australia over the months ahead. The size and timing of future interest rate increases will be guided by the incoming data and the Board’s assessment of the outlook for inflation and the labor market. The Board is committed to doing what is necessary to ensure that inflation in Australia returns to target over time.”

David Goodman from Bloomberg has been analyzing this data and reveals, “The group’s index of private-sector growth fell to 53.1 last month, better than the 51.8 flash estimate released on May 24. That initial reading caused a sharp drop in the pound as traders reined in bets on the speed of Bank of England interest-rate hikes. Still, the revision is unlikely to allay doubts on the overall path for growth. The reading was the worst since February 2021 as growth in new orders slowed and input-price inflation reached the highest on record. The decline from 58.2 in April was also sharper than in any month on record prior to the coronavirus pandemic. A separate reading for services came in at 53.4 — also above the initial estimate. Nonetheless, the firm turned more pessimistic, saying they were concerned that the cost of the living crisis was sapping consumer demand. May data illustrate a worrying combination of slower growth and higher prices across the UK service sector. The latest round of input cost inflation was the steepest since this index began in July 1996, while the monthly loss of momentum for business activity expansion was a survey record outside of lockdown periods.”

Boris Vote of No Confidence

Early on Monday, the Prime Minister of the UK, Boris Johnson, had faced a vote of no confidence as the cabinet no longer trusted his decision-making. However, he was able to win the vote as the majority voted in his favor and so he remains as the PM of the UK. Hayley from CBC news reveals, “The prime minister of the United Kingdom is not directly elected to serve in the role, but appointed by the political party that wins the majority of seats in Parliament. If Johnson had lost the vote on Monday, the Conservative Party, which holds the majority, would have chosen a new leader to automatically take over as prime minister. Earlier this month, Johnson was fined by the police for breaking the law after an investigation found that he and his colleagues had held and attended parties during the height of Britain’s coronavirus lockdown in 2020.” 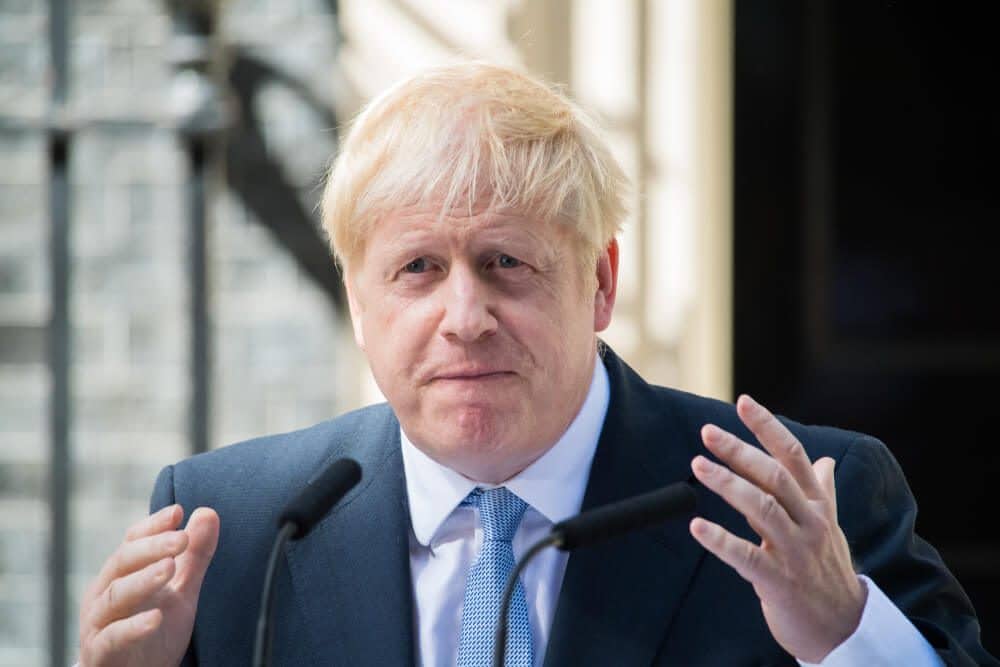 She further adds, “Known as the party gate scandal, the revelation that government officials were having wine and cheese in Johnson’s official residence at Number 10 Downing Street — all caught in photographs — while members of the public were prevented from visiting dying relatives under COVID-19 restrictions they had devised sparked mass outrage. An internal government investigation found there had been failures of leadership and judgment, and that the “senior leadership team” should be held responsible. Despite leading his Conservative Party to a landslide victory in the 2019 U.K. general election, Johnson’s popularity has plummeted in recent months and a number of his own party members have called for him to resign.”