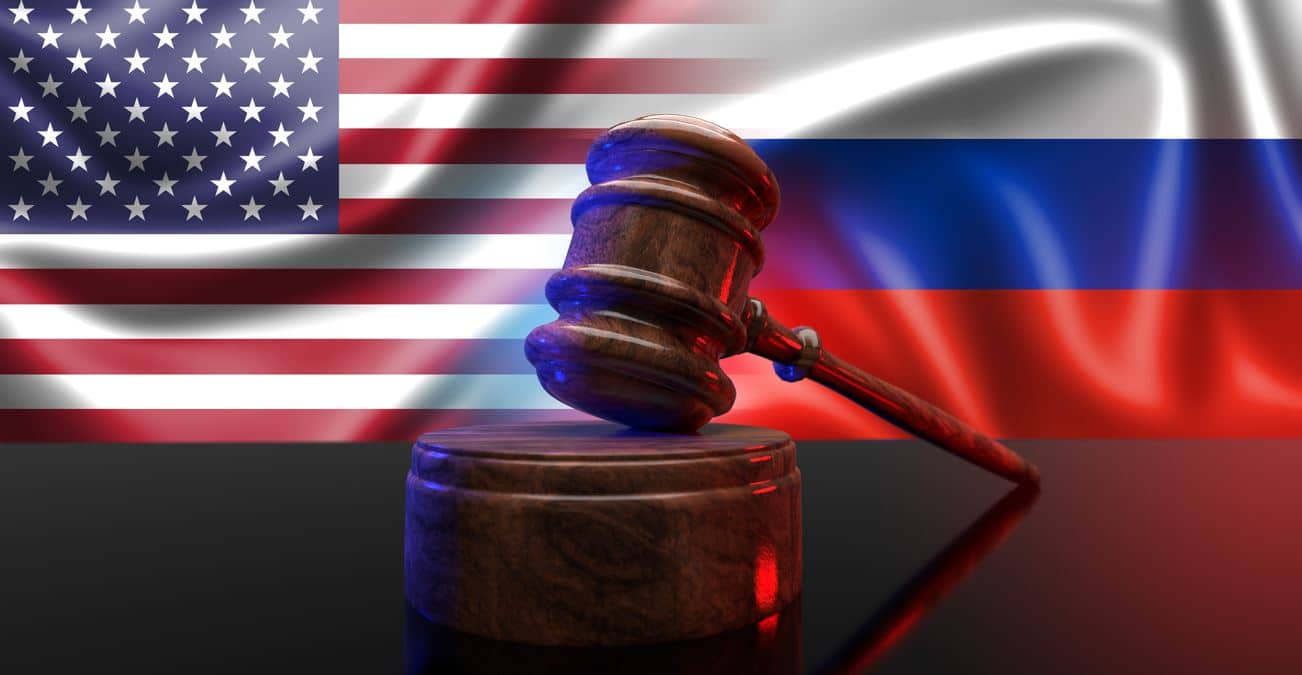 Gold prices are lifted to $1900 because Crude Oil prices lifted day by day on the fear of Russia and Ukraine War expected to start. 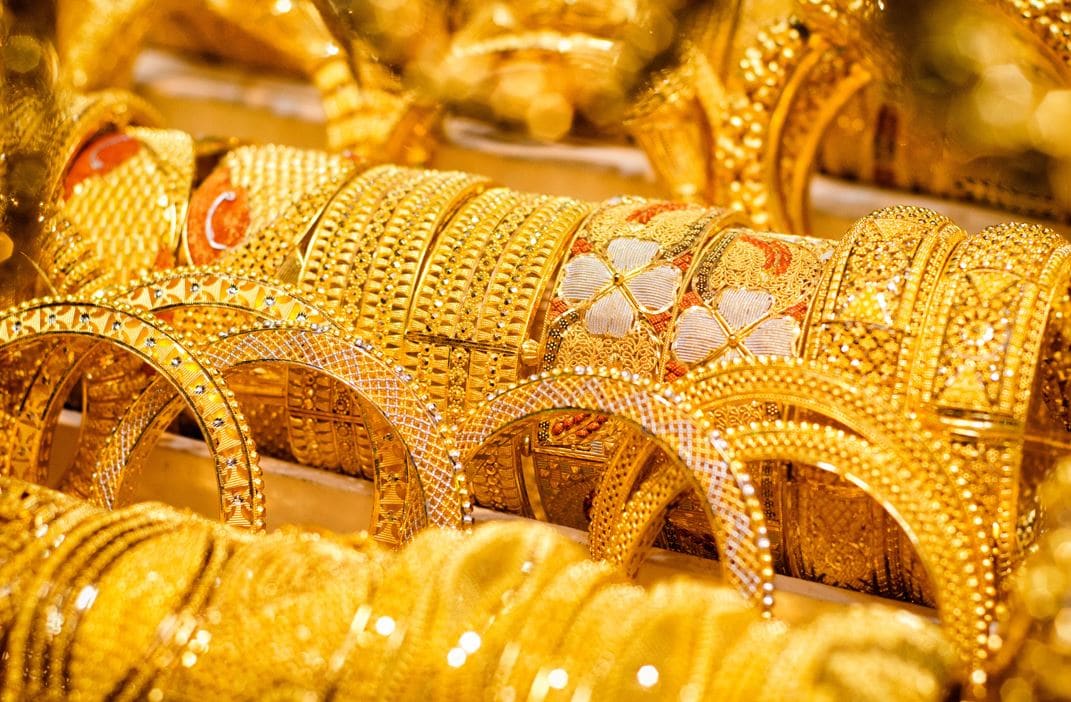 Russia has planned to send troops for announcing independence from Ukraine. So, Russia has given failed assurances on Ukraine matters and regarding war.

So, this situation makes more heat up for NATO Nations and punishes Russia in terms of trade sanctions.

And Haven assets like Gold remain demand higher in investors side for any time fears of war to become.

US Dollar: Tomorrow’s Meeting between US and Russian Foreign minister is cancelled

USDJPY is moving in an Ascending channel and the market has rebounded from the higher low area of the pattern and touched the Lower high area of the Descending trend line.

So White house declared that No summit meeting with the Russian President Could happen next week. 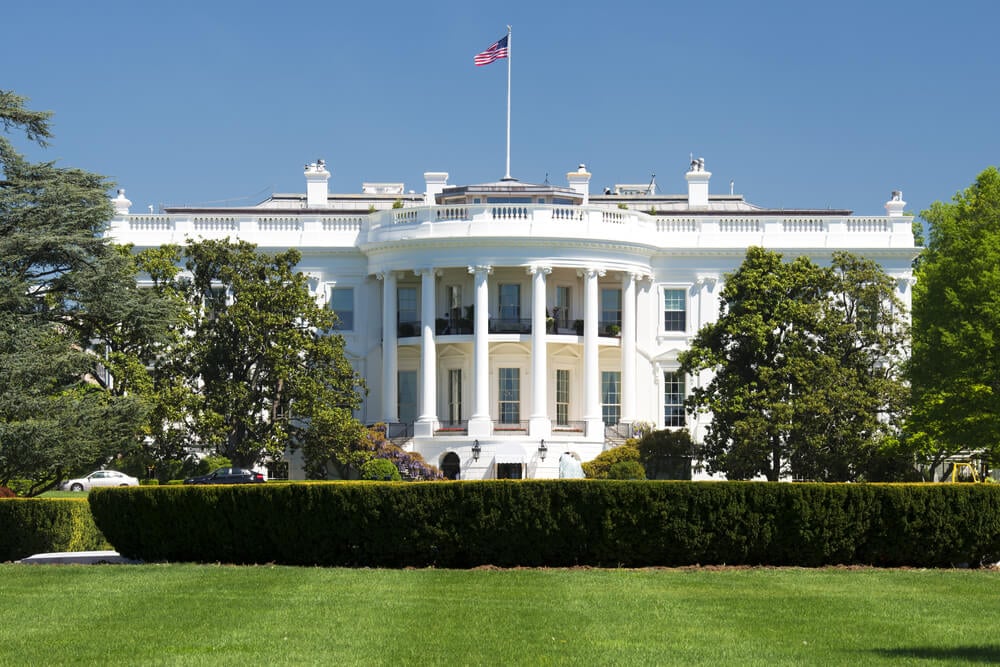 And US Diplomat told the US it had not discussed any Increasing oil production to Saudi Arabia in the recent US and Saudi Arabia meeting.

OPEC countries agreed to maintain the Oil price stability at the Global level.

EURUSD is moving in a descending triangle pattern and the market has reached the lower high area of the pattern.

Euro in the range-bound market as US and UK started to sanctions Russia in Trade deals.

And the UK has frozen the assets of Five Major Russian Banks, and Germany has Barricaded the Nord 2 stream pipeline Natural Gas.

And Russia supplied 60% of Natural gas to Europe via the Germany Nord 1 pipeline, and 40% of Europe Natural gas accounts in Germany and Russia gas Pipeline.

If this situation persists, then Natural Gas and Oil prices get to shoot up on rising demand heat up in Europe.

And this process increased the inflation reading above 2%, and the round continued to trigger ECB to hike interest rates in a fast process this year.

GBPUSD is moving in an ascending triangle pattern and the market has reached the resistance area of the pattern.

UK Pound has moved in the range Bound market whether to fall or break out the resistance zone due to Northern Ireland Protocol not being solved, and Talks have continued to Next month from Both sides concluded.

And Bank of England Deputy Governor Dave Ramsden said Tightening Asset purchases and lifting rates would be possible in next month’s meeting, on March 17.

But We did not have evidence that Russia had sent troops to Ukraine.

If Putin escalated, we have the same reactions to escalated.

But Nothing is on the Table What are the sanctions going to issue depending on Russian activity.

Canadian Dollar: Crude oil higher on the threats from NATO nations to Russia

GBPCAD is moving in a descending triangle pattern and the market has fallen from the lower high area of the pattern.

Russia has told the two breakaway regions from Eastern Ukraine part is declared an independent nation and under the control of the Russian part.

If Any Troops send to these Two regions, then NATO nations like US, Germany and UK have punishing sanctions against Russia in ready momentum.

The US decided to give executive order for Finance, Trade and Exports to These Two regions, and Russia will be Stopped.

The UK said to Freeze the Assets of Big three Banks from Russia operated by Big Billionaires in Russia.

And Germany told Nord 2 Pipeline Gas which is the direct source from Russia, Cannot be executed if Russia invaded Ukraine.

If the invasion started in Ukraine’s Western regions, Russia would face more punishments.

And Russia is the second-largest exporter of oil and 5 million barrels per day to Europe has Going on.

The Iran Nuclear deal talks are going to close this week. So 1 million Barrels Per day will support Iran is possible for the Global Needs.

But Still, Deal is not closed over, and if closed in positive, then 1 million barrels per day gets supported in Demand Areas.

But this price not be sustained if the Ukraine issue calms down.

So Bank of Japan’s inflation target goal will achieve sooner if more stimulus is added to the Economy.

And Japanese inflation picking up slower than expected makes the Japanese Yen down against Euro in March.

And Yen was considered as a Haven asset during crises and uncertain times, But Domestic data cannot help the Japanese Yen to remain stronger at this time.

Australian Dollar moving higher as RBA set to rate hike from the Second half of 2022 if inflation reading soaring up from current price.

The wage index of Australia has come below expected; the Employment rate did well in previous sessions.

And Iron ore is the main export of Australia, and China comeback to buy Australian Iron ore due to the Demand increase in the Local market.

GBPNZD has broken the Ascending channel.

The Inflation points maybe 2-3% in the 2Q 2023 is expected, and RBNZ is expected to reduce Bond holdings in the coming months.

And the asset purchases are reduced, and the Cash rate lifting due to the Economy is 80-90% recovered from the pandemic.

Russian Steps to acquire two states of Ukraine makes heat up for the US. 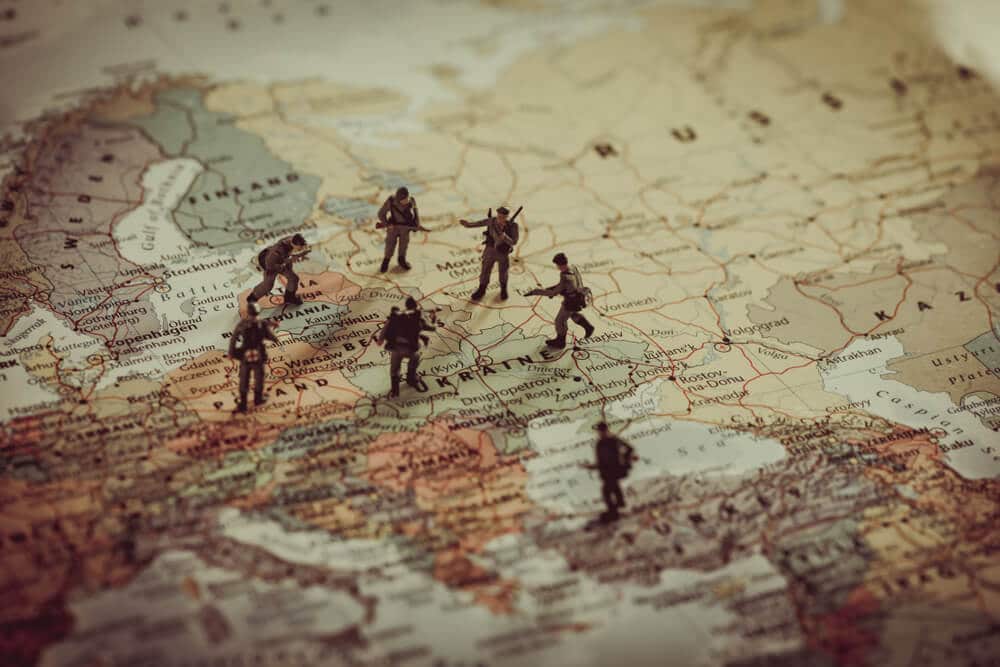 US President Joe Biden said there is no need for talks in Diplomatic solutions now with Russia due to failed assurances in Ukraine before Talks started.

And also said that I have no intention to fight against Russia, But Russia’s invasion of Ukraine is more hurts Europe regions

And Foreign ministers from US and Russia have cancelled their talks this week.

So Proper sanctions have been put against Russia in trade matters, and Further sanctions will be increased if Russia further increases regions in Ukraine.

Swiss ZEW sentiment came at 4.6% against 9.5% previous reading in February.