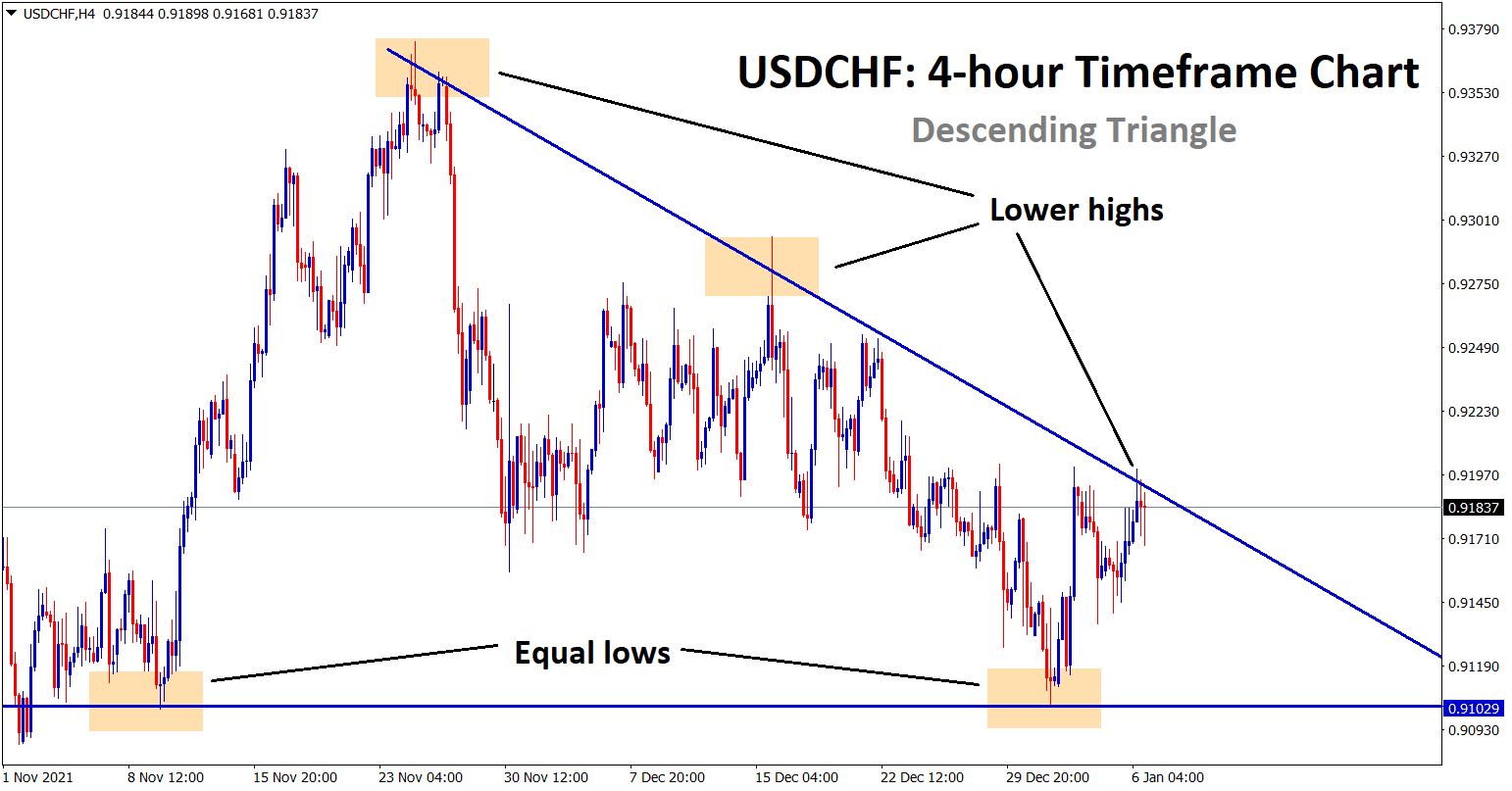 USD/CHF AT A WEEKLY HIGH FOLLOWING THE UNEXPECTED FOMC MEETING MINUTES. USDCHF has formed a descending triangle pattern by creating lower highs and lower lows in the 4-hour timeframe chart. Right now, the price is hanging around the lower high area – wait for breakout or reversal from this zone. 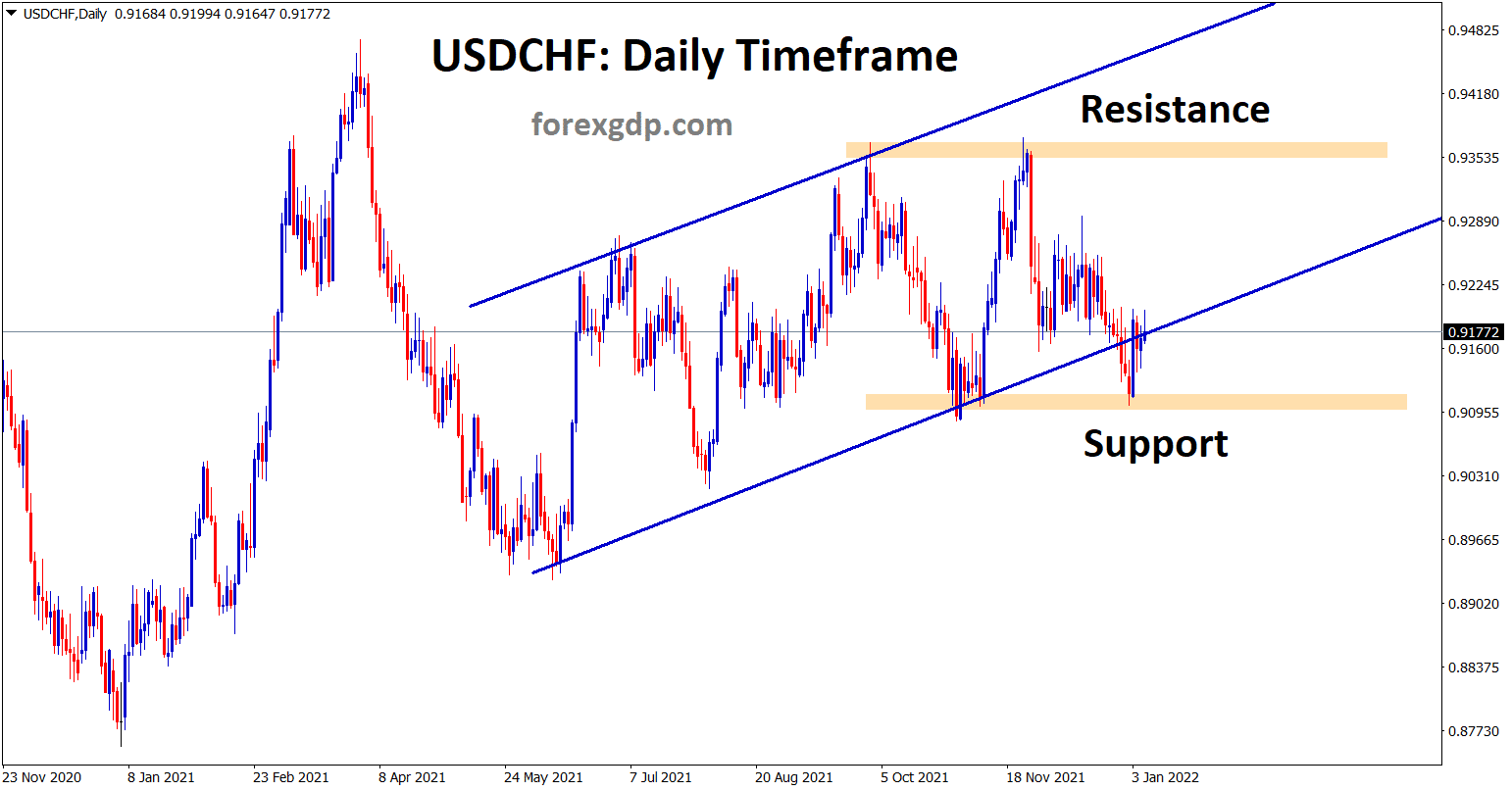 In the daily timeframe, USDCHF is rebounding from the horizontal support zone and trying to re-enter into the ascending channel line.

USD/CHF has been giving quite mixed signals this past week with rates climbing up and dropping back down the same day. This has been great for scalpers who rely on volatile movements in order to make a decent profit. However this Thursday, it broke off from this long due trend and managed to build itself a good steady ladder moving upwards. As of early today, following the early European session, USD/CHF has been unable to break the 0.9200 barrier as it struggles to move above this rate. It ended the week at about 0.9100. 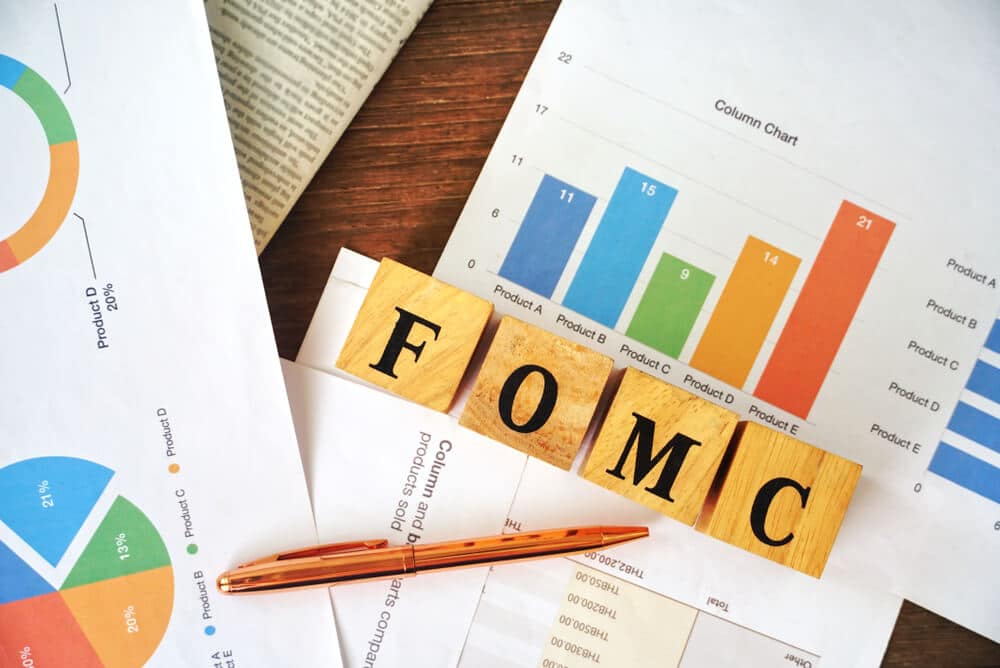 The FOMC Meeting Minutes has been a big factor in determining the market direction for USD/CHF this past week. The results of the FOMC meeting were surprisingly hawkish which therefore caused the dollar to increase significantly, unexpectedly. Most analysts predicted the opposite to happen so this comes as quite the surprise to most traders. It definitely acted as a main character in bringing the currency pairs out of their comfort zones.

The Omicron variant continues to wreak havoc wherever it goes. It is increasingly becoming evident that this variant is like none of the ones that came before it. It’s much more deadly and much more contagious. It is slowly seeping its way into the trading markets as well and affecting the U.S. bond yields. Surprisingly however, this had no effect on the movement of the markets in the last few days. People around the world are probably at a point where they are fully prepared to take on any new variant of this COVID-19 pandemic. Some analysts suggest that this Omicron variant may be the only explanation to the current rate block faced by USD/CHF. 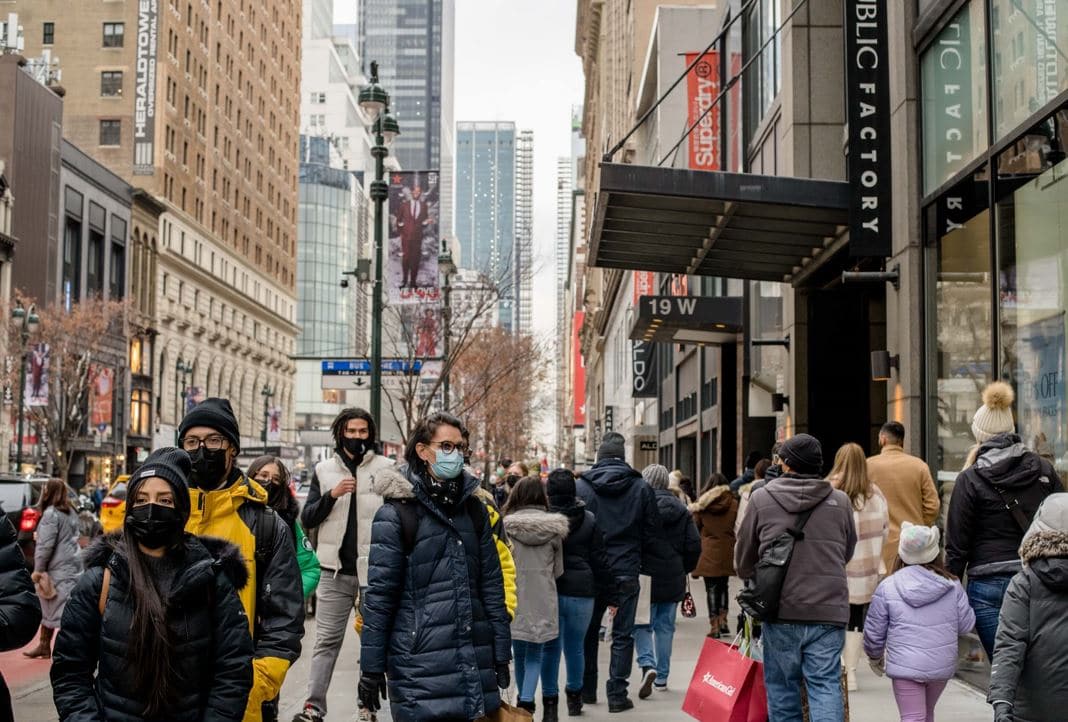 The direction the market is moving at the moment, it is becoming increasingly evident that traders are going to see some additional gains with this currency pair. However, seeing that there are still some pretty important events upcoming in these coming weeks, it would be irresponsible to open any new positions just yet without examining the results of those first. That being said, as long as we wait for a resistance level ahead of 0.9200, we should be good to go. The next support level we have to keep an eye on is 0.9100.

The FOMC Meeting Minutes which was held in December gave hints to indicate that the Federal Treasury are set to increase their interest rates as soon as next month. Inflation is being increasingly difficult to handle and this spike in interest rates is supposed to solve the inflation problem. Traders are predicting that there’s an 80% chance that the new interest rate policies launch next month in March. This will continue to push the U.S. Treasury bond yields through the roof while the remaining currencies struggle to hold at support levels.

Important upcoming events to add to our calendars include the U.S. Economic Docket, the Weekly Jobless Claims, the U.S. bond yields and the ISM Services PMI. With all these events coming up, there is no limit to where the market will reach in the near-term.